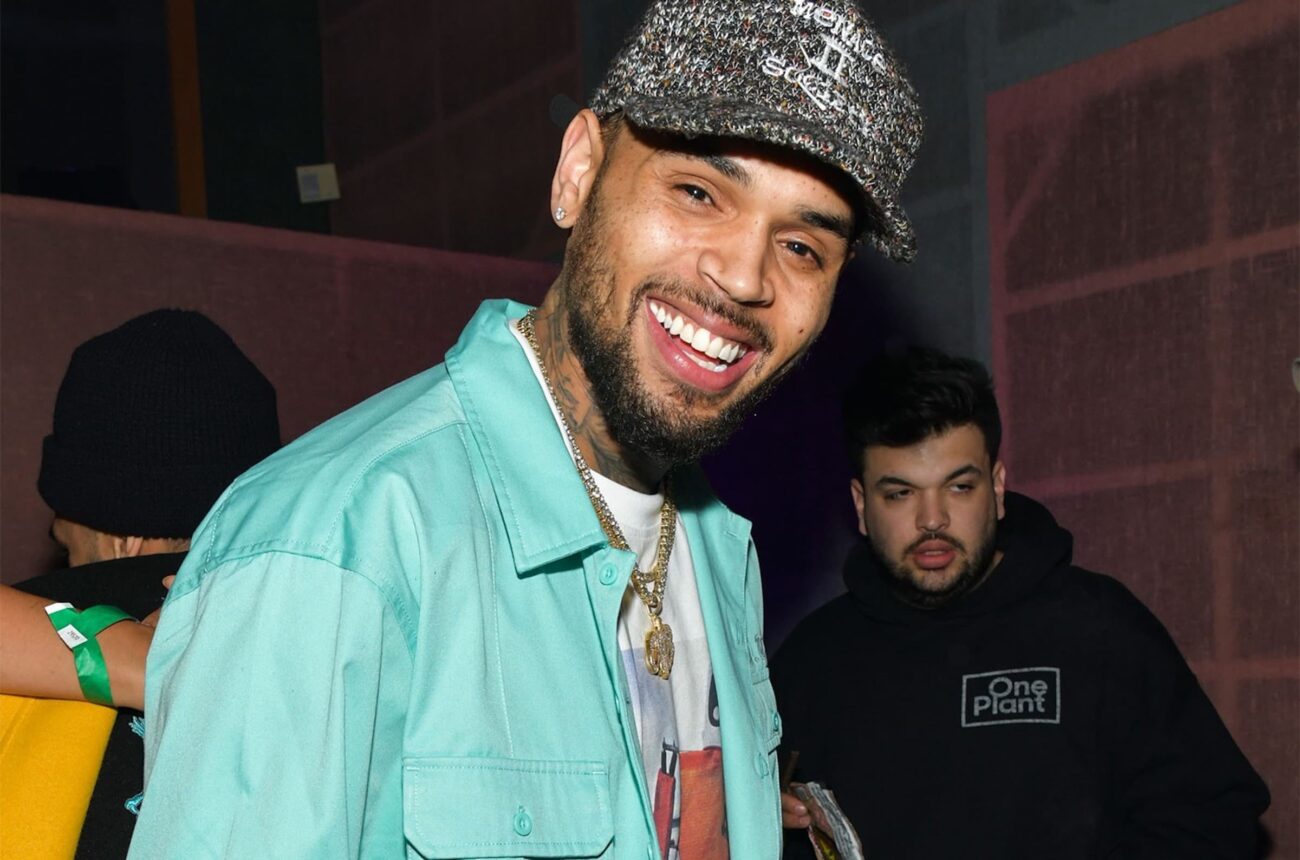 So what beef has Chris Brown started on IG? We’ve been hearing what the singer thinks of Kanye West’s haircut. What’s all this drama about? Will the next great rap feud be over a unique haircut?

Read how Chris Brown publicly dissed Kanye West. Let’s set our stage and go over the players first, then see what happened. 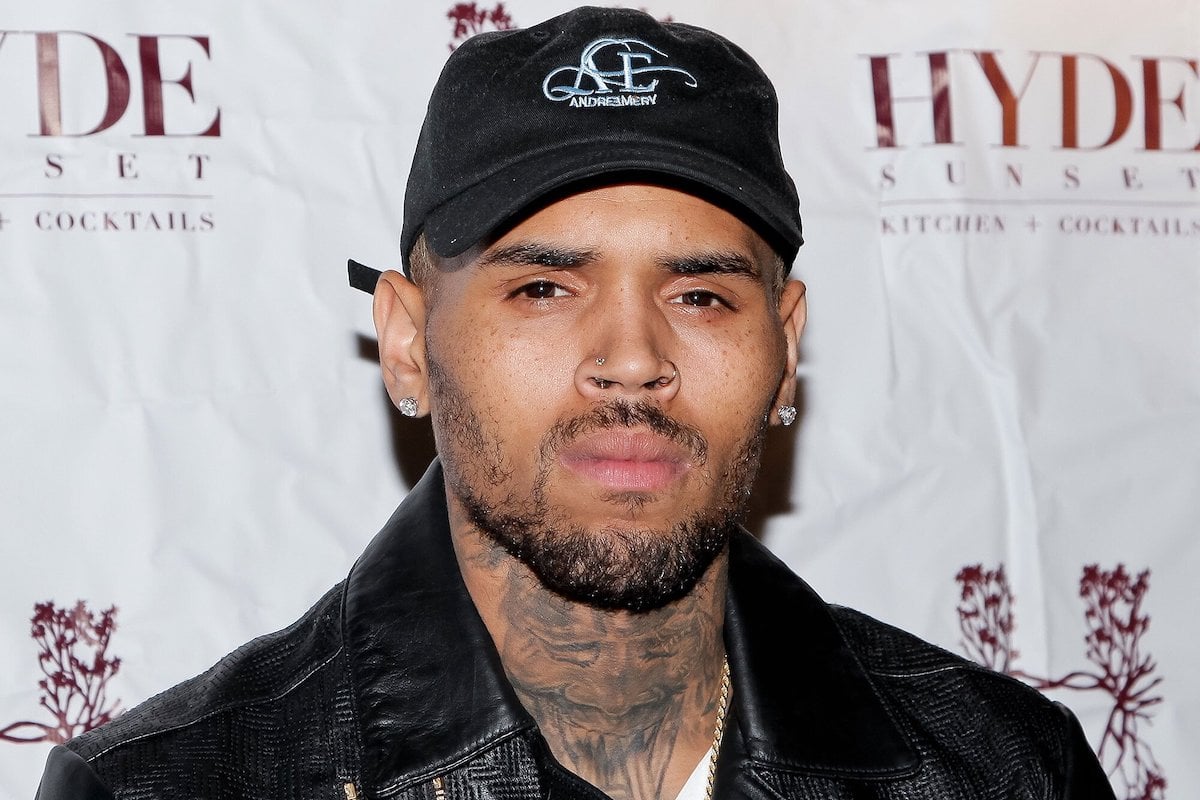 Who is Chris Brown?

Chris Brown (or Christopher Maurice Brown) is an American singer known for his contemporary R&B. His work has been so influential that some consider him a “King of R&B,” which is quite impressive. He’s sung about a long range of subjects in his work and first found success in 2004 with his self-titled album.

He’s been riding the high of fame ever since, releasing track after track, record after record, most to great commercial & critical success. He was most recently on a collaboration with Young Thug, a mixtape called Slime & B that hit the third spot on the Hot 100.

However, make no mistake; Chris Brown is not a squeaky-clean human, or even a good one. In 2009, he pleaded guilty to assaulting his then-girlfriend, Rihanna. One would think that would be career suicide for him, but years after the event, consequences haven’t really come for Brown. He’s still as rich & famous as ever, despite being convicted of physical assault, and his releases after the crime catapulted him into even larger success. 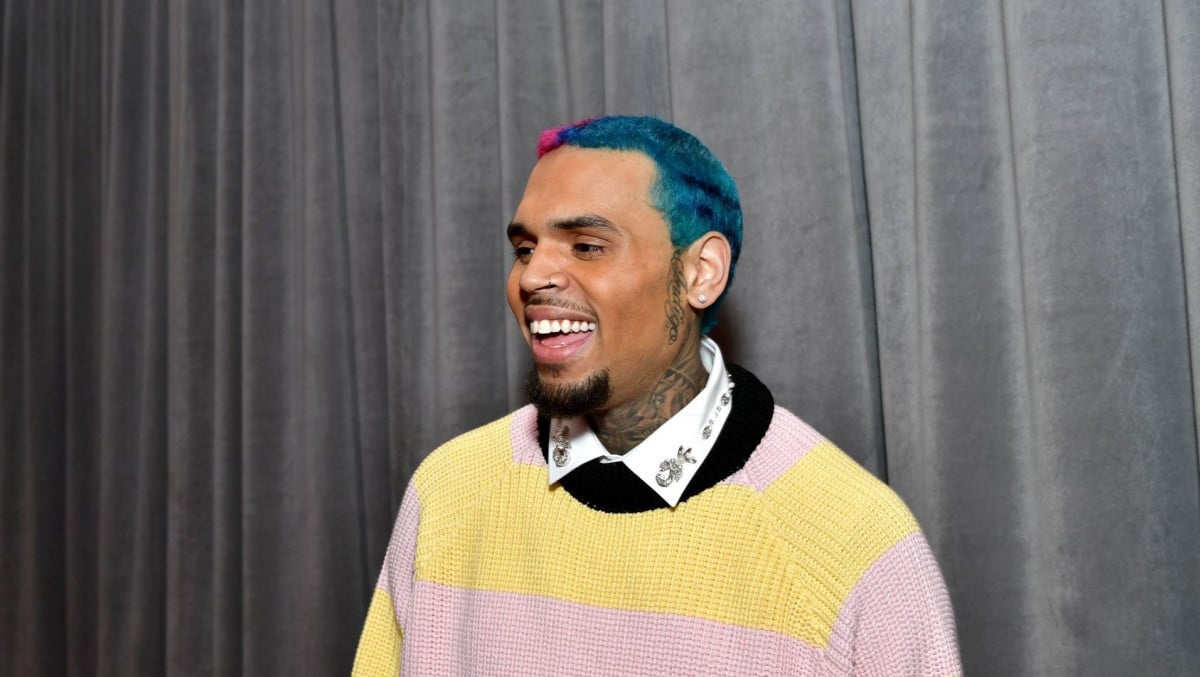 So what happened with Chris Brown on IG? We’ll tell you after we give you a brief bio on Kanye West. 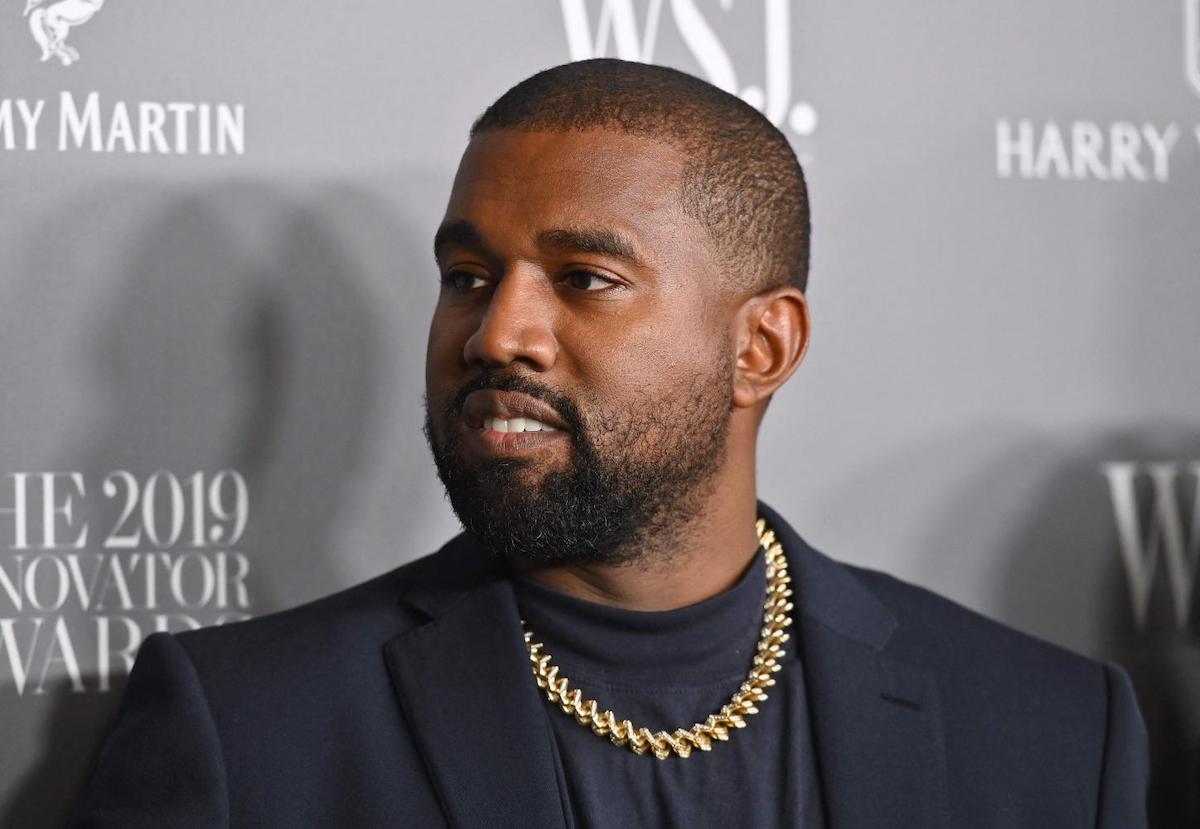 Who is Kanye West?

Kanye Omari West (whose legal name was changed to Ye this month) is an American rapper. Like Chris Brown, he first gained success in 2004, releasing The College Dropout that year. The album was a success, and thus, his career began.

He’s released many different albums, from My Beautiful Dark Twisted Fantasy to The Life of Pablo, and even collaborated with famous artists to create his work. His most famous team-up was with Jay-Z for Watch the Throne, but he also rapped with Kid Cudi for the album Kids See Ghosts.

West is a controversial figure for many reasons. From his venturing into Christian music to his marriage & divorce of Kim Kardashian to his failed presidential run in 2020 to his struggles with mental illness, he has caused a lot of drama over the years. 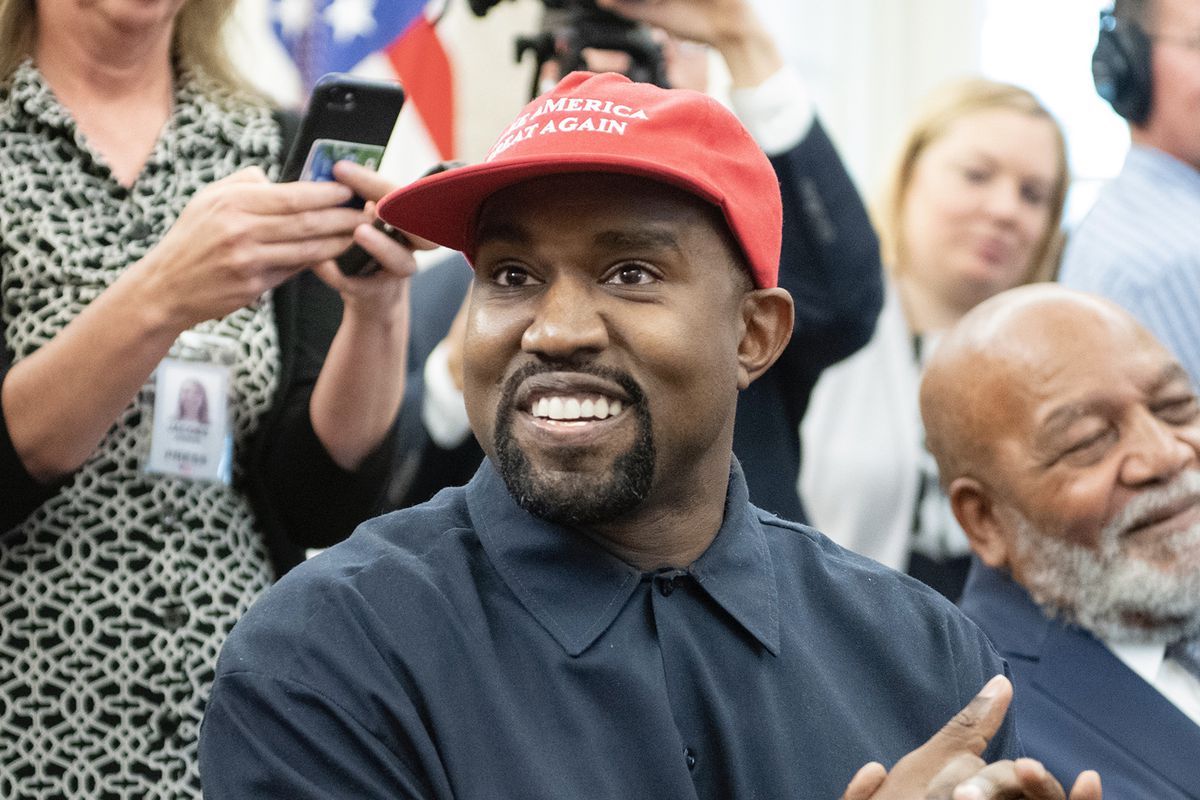 Apparently, this latest Instagram story is no different. Let’s see what Chris Brown said on IG. 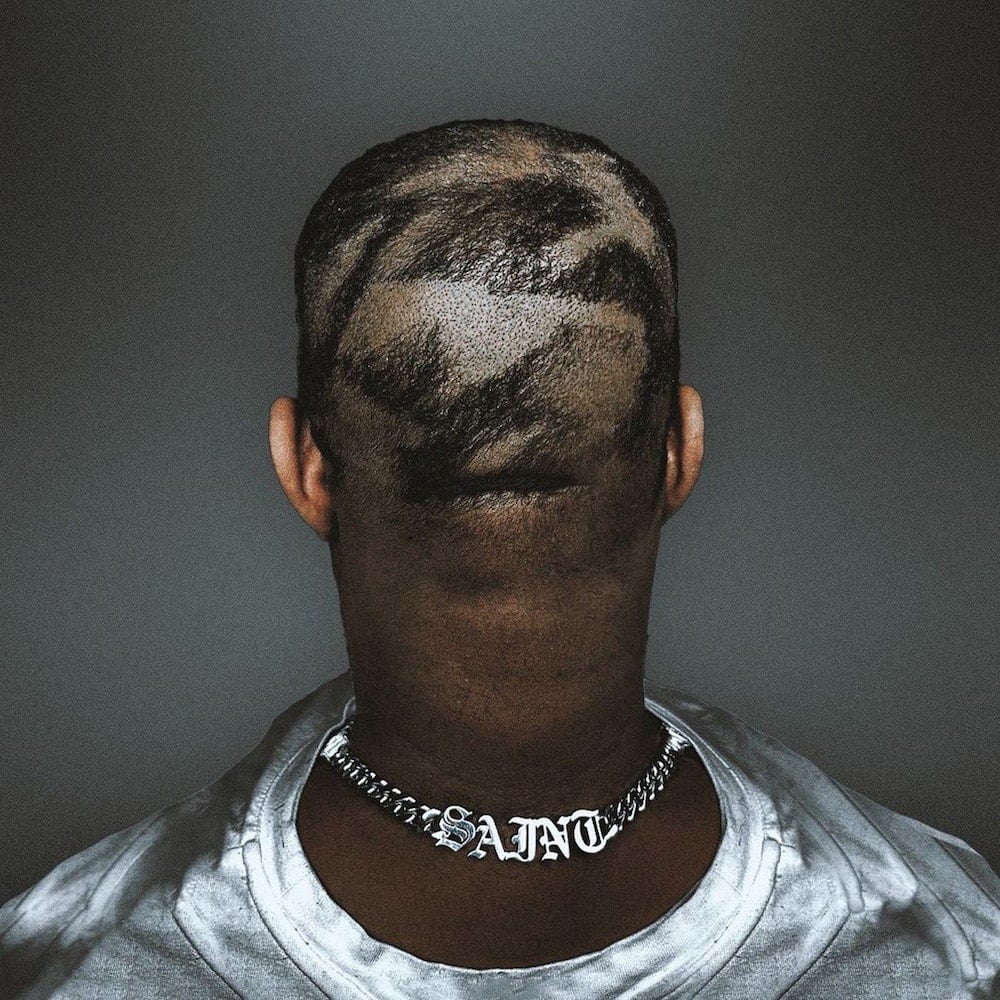 West recently turned up sporting a new haircut, one that appears to be the “¥” (Chinese yen) symbol. Some fans saw the rapper at a McDonald’s in Sweden and posted pictures online. Brown saw these photos, and in response, he added to his Instagram story on October 19th, writing the following:

However, this wasn’t the only post Chris Brown shared. He also posted a LA Dodger’s cap with holes into it, writing “Virgil made this for Ye cut. The ‘duck’ edition.” 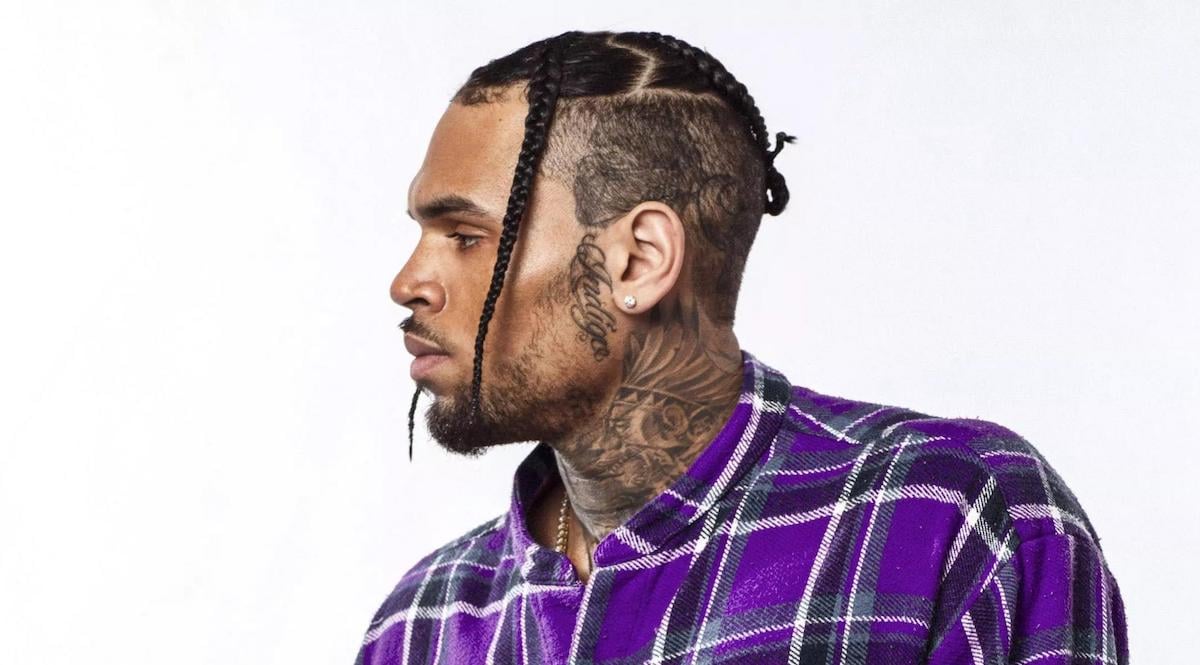 Then he showed a picture of music legend Stevie Wonder cutting West’s hair, writing, “N***a just wanted a lineup.” Finally, he posted emojis of a wooden log and said, “Bro give me the wood chipper bowl fade.”

We’ll see if Kanye West decides to respond to Brown’s posts, or whether the rapper will let this slide. One thing’s for sure: Chris Brown’s IG comebacks were remorseless. What are your thoughts on this drama? Are you a fan of Chris Brown or Kanye West? Let us know!