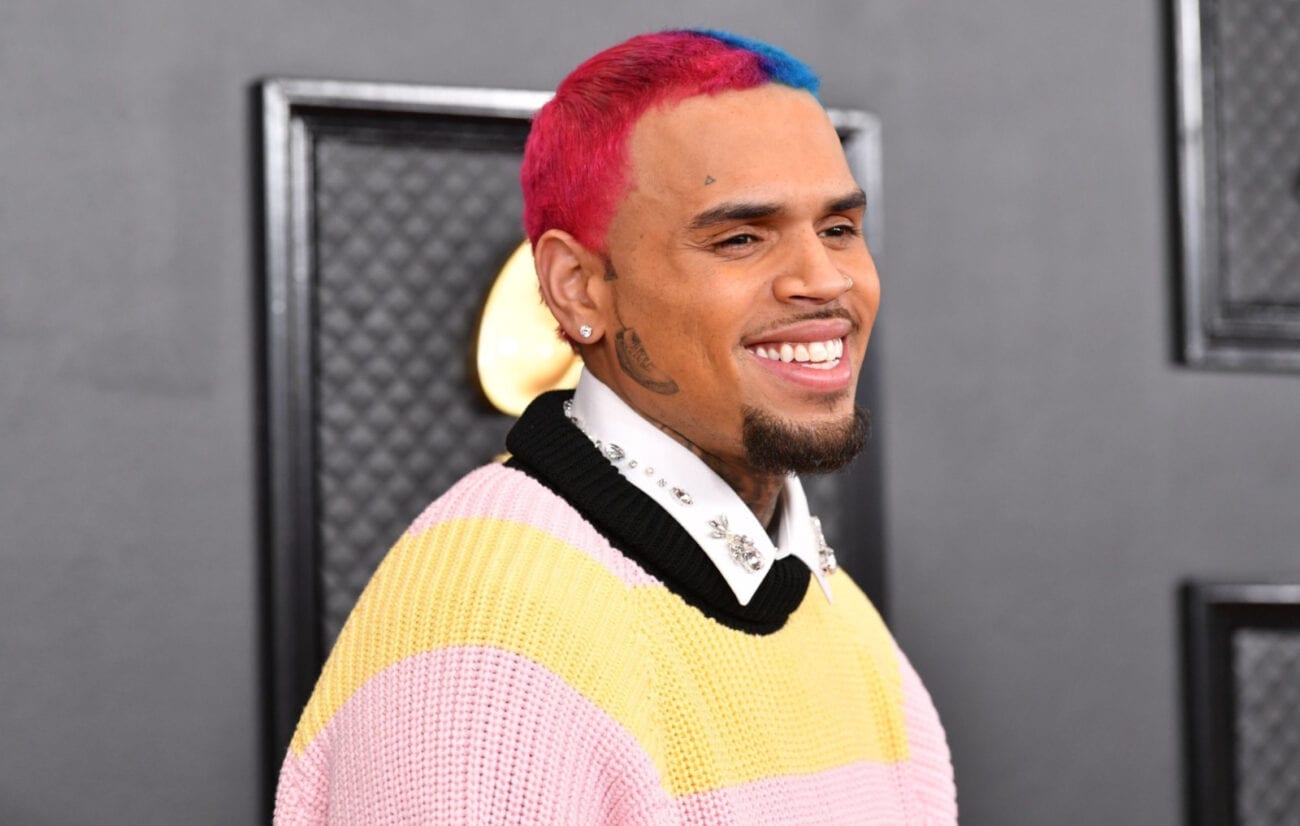 Chris Brown has once again been accused of hitting a woman on Friday in his Los Angeles home, according to authorities. TMZ reported the victim was allegedly hit by Chris Brown so hard that her hair weave fell out. However, no official injuries have been otherwise reported.

The thirty-two-year-old singer is now under investigation by the Los Angeles Police Department. Amid all the details regarding the latest battery case against Chris Brown – as well as his previous cases of hitting women – we’re wondering how this problematic rapper/singer’s songs are still popular? 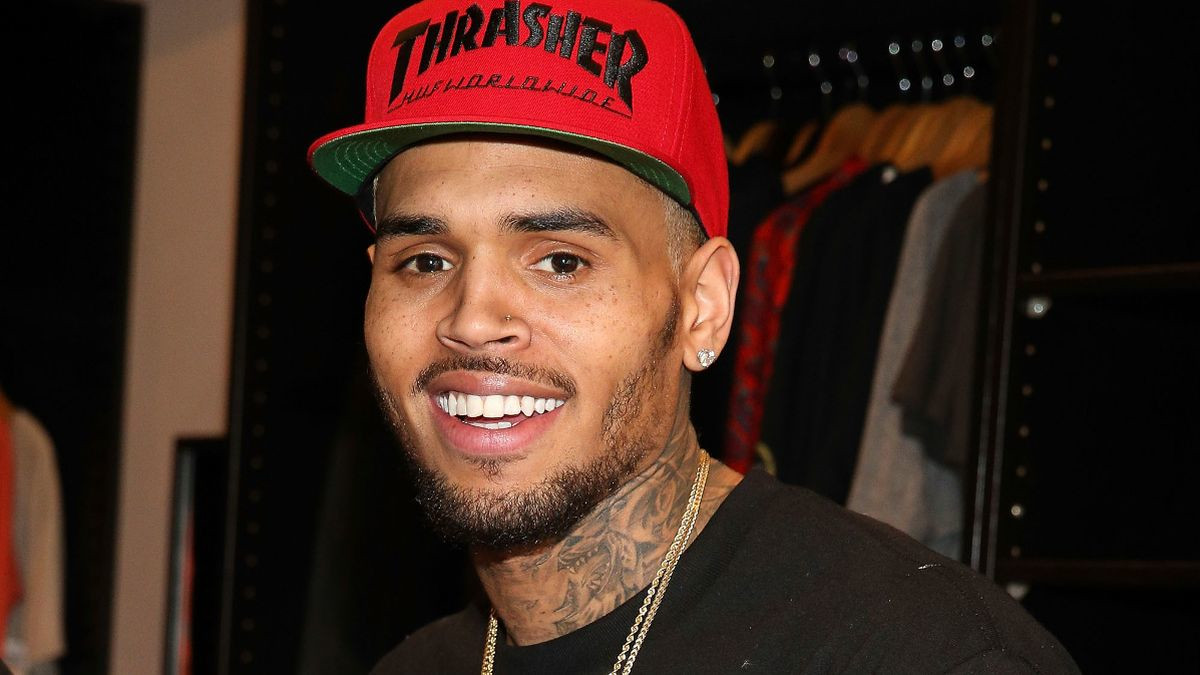 On Friday, Los Angeles officers responded to a reported argument taking place at Brown’s home in San Fernando Valley. When the officers arrived, Brown was no longer at the residence. However, the victim was still at the location and told police she had been struck by the singer.

The woman claimed Brown had “struck her” during an altercation. The incident is being investigated as a battery and will be referred to the Los Angeles City Attorney’s Office, according to the authorities.

There were no injuries reported and it’s still unclear whether Brown will be facing any charges. Chris Brown’s lawyer has yet to make a comment or public statement regarding the recent battery allegations. 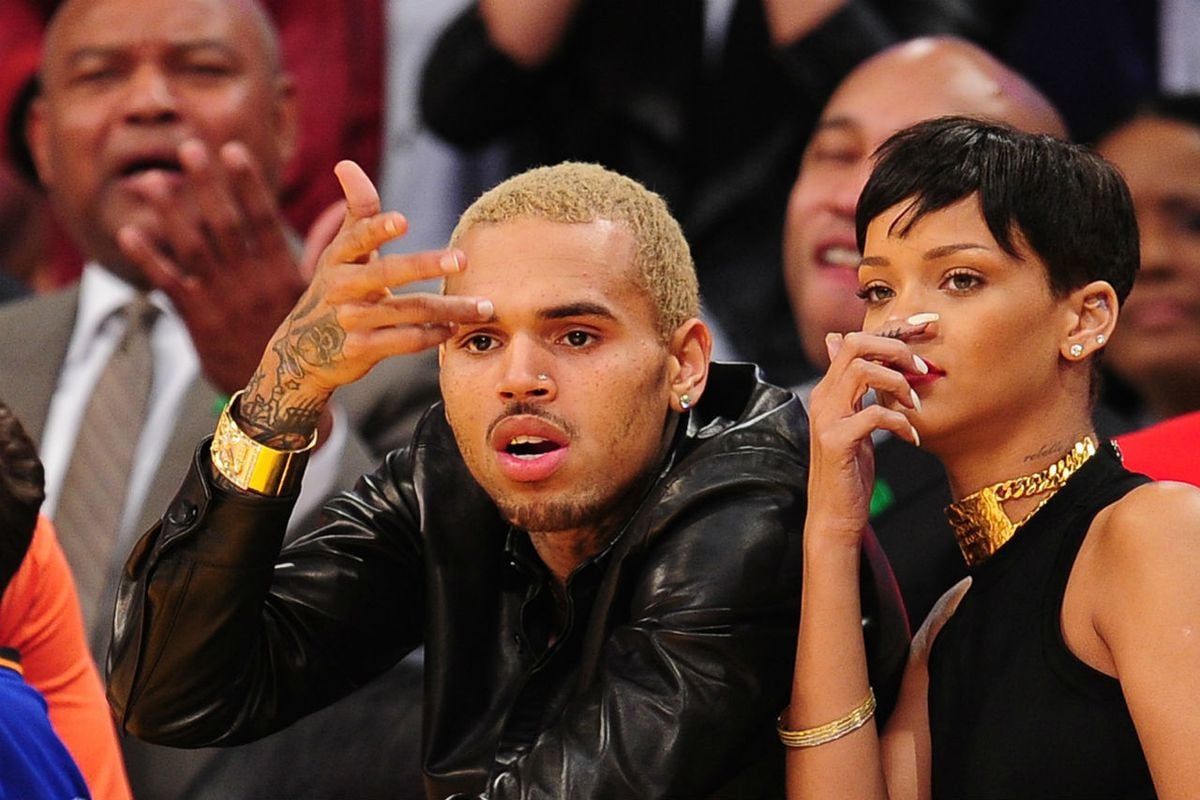 Brown’s violent cases dating back to 2009

Up until February 2009, Chris Brown had kept a fairly clean record and was known for his teen heartthrob image. That was until news broke out of his violent attack on his then-girlfriend Rihanna, leading to her hospitalization.

Just the night before the Grammy Awards where both singers were nominated, the two had gotten into an altercation. The argument took place at a pre-Grammy party which soon turned into an attack, leaving Rihanna’s face visibly swollen and with contusions.

After Rihanna was hospitalized, Chris Brown was charged with battery. This wouldn’t be the last time Brown got himself into heated arguments leading to physical assault. Numerous reports would be made from 2012 to now including pushing a woman to the ground in a nightclub so hard the ligaments in her right knee were torn in 2013. 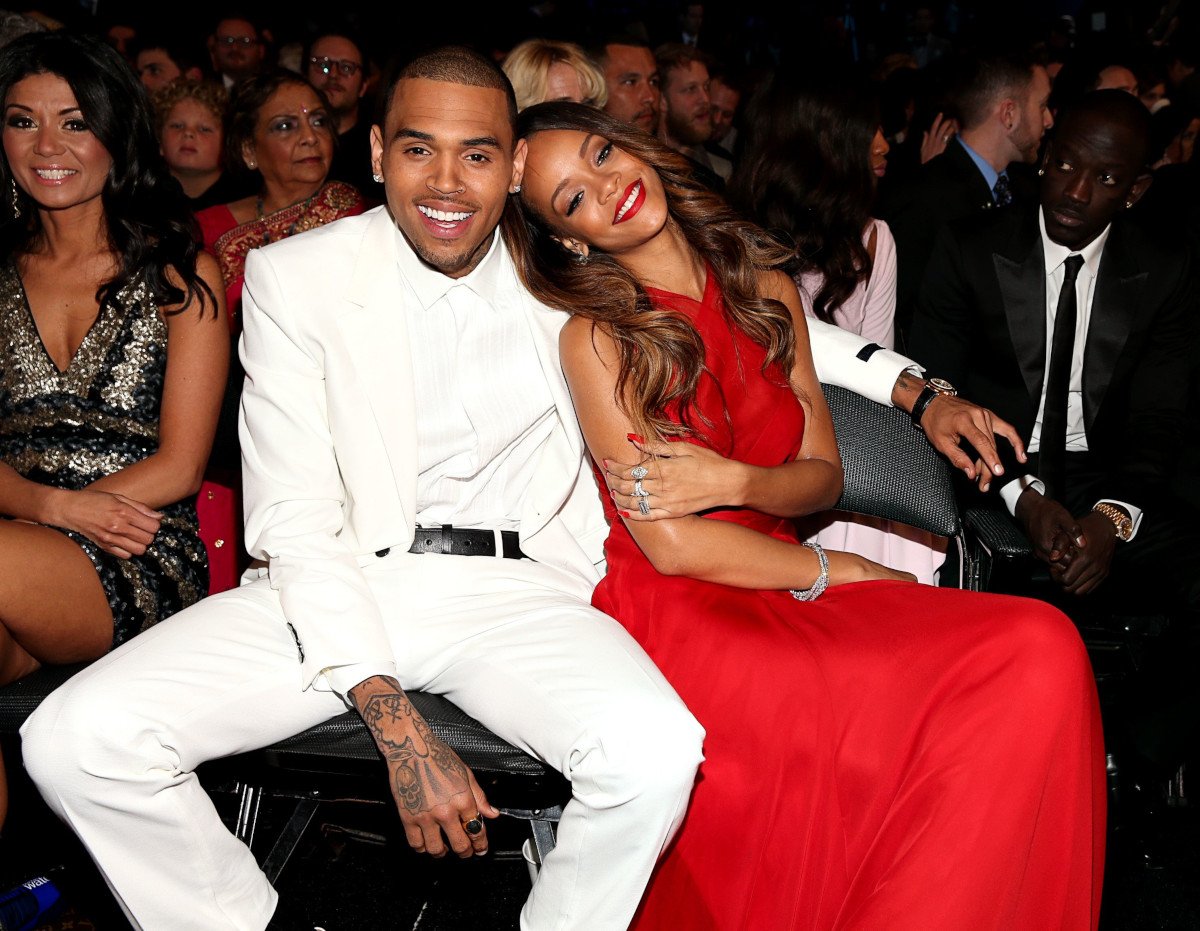 In 2015, Chris Brown reportedly forcibly threw a woman off a bus during a video shoot. The woman had refused to give him her phone and he began to violently push her off the bus. The woman had filed a report for third-degree assault.

In 2016, Chris Brown had been accused of brutally attacking his former manager Mike G. His tour manager, Nancy Ghosh, also reported that Brown had made threats to attack her in a similar manner before she left her position. 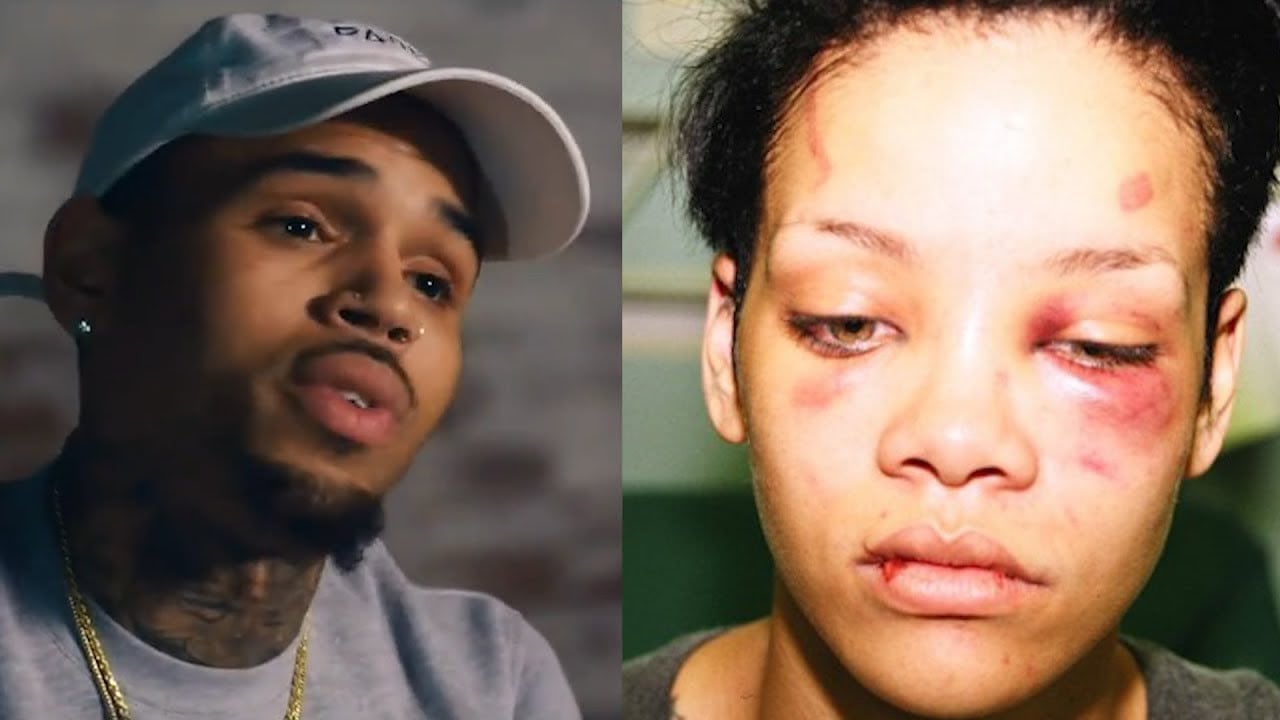 Why are Chris Brown’s songs still being played?

Yes, Chris Brown is a talented singer & dancer, but many are wondering why the historically violent musician is still selling hit songs. Can we really separate the artist from the art in 2021? With “cancel culture” being more prominent now then in 2009 we may finally see an end to Chris Brown’s fame.

However, there will always be a division of those who choose to enjoy media regardless of the origin’s poor ethics. As long as people still watch Woody Allen movies, fans will still listen to Chris Brown songs.

With a pattern of beating women over the course of more than a decade, it seems strange to think that many fans, women included, will give him a pass due to his musical talent. Only time will tell what will happen to Chris Brown and his career. Yet, we can agree that if Brown continues the path he’s on now, then his career will certainly come to an overdue end.

What do you think about the recent news of Chris Brown’s battery allegations? Should his songs still be popular? Let us know what you think in the comments below!