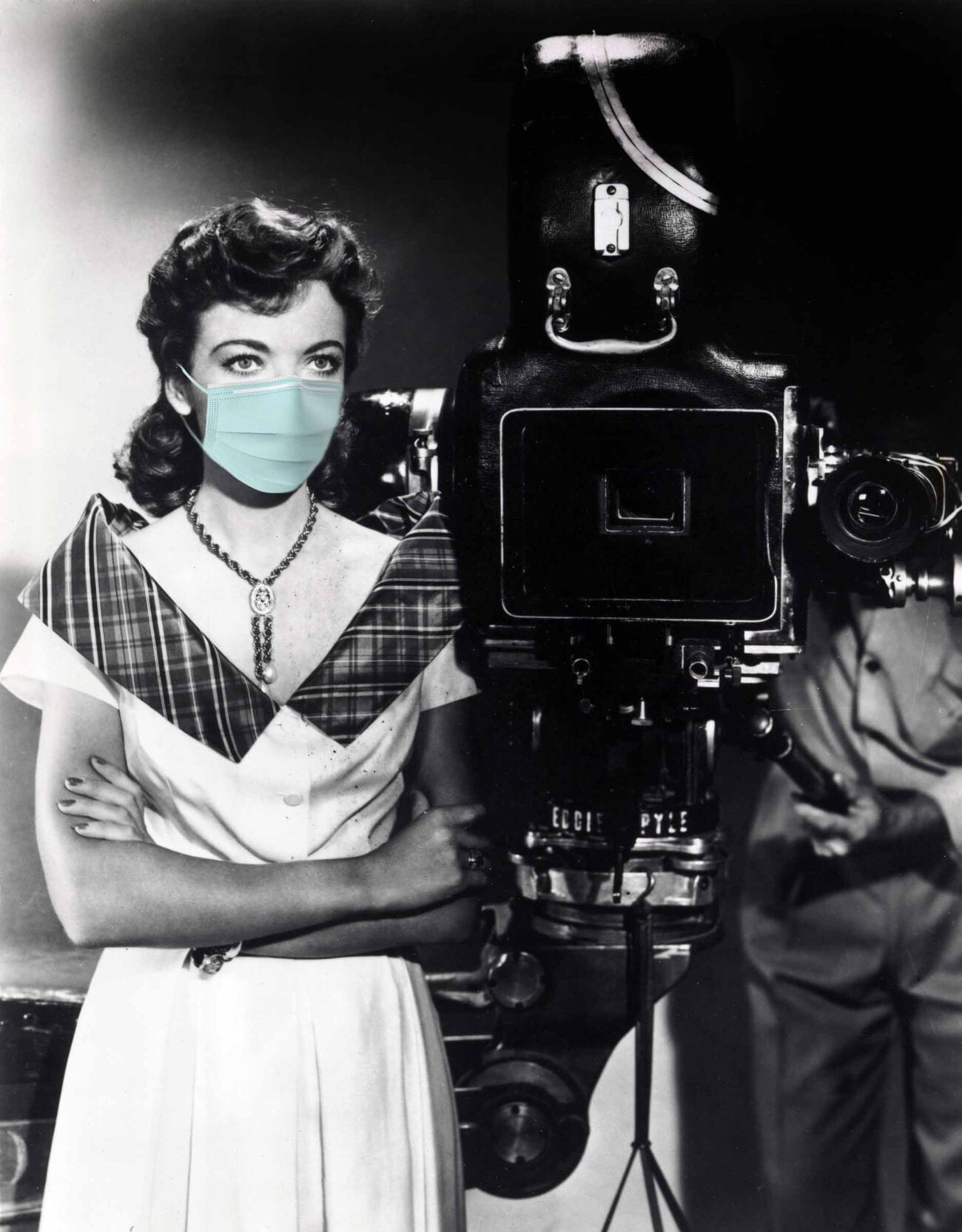 The #HomeMadre film competition is an interesting collaboration between Agua de Madre and Curzon Cinema aimed to shine a light on female filmmakers in the UK. While women count for half of cinema audiences, yet so few women are creating said movies.

Plus, the unexpected loss of income thanks to COVID-19 is affecting ninety-six percent of women in the film and TV industry in the UK. The #HomeMadre competition is trying to support female filmmakers during quarantine. Directors can submit their ninety second or less video explaining their story over the last few months on Instagram using the #HomeMadre hashtag.

To celebrate, we spoke with founder of Agua de Madre Nicola Hart, and managing director of Curzon Artificial Eye Lousia Dent about the competition. 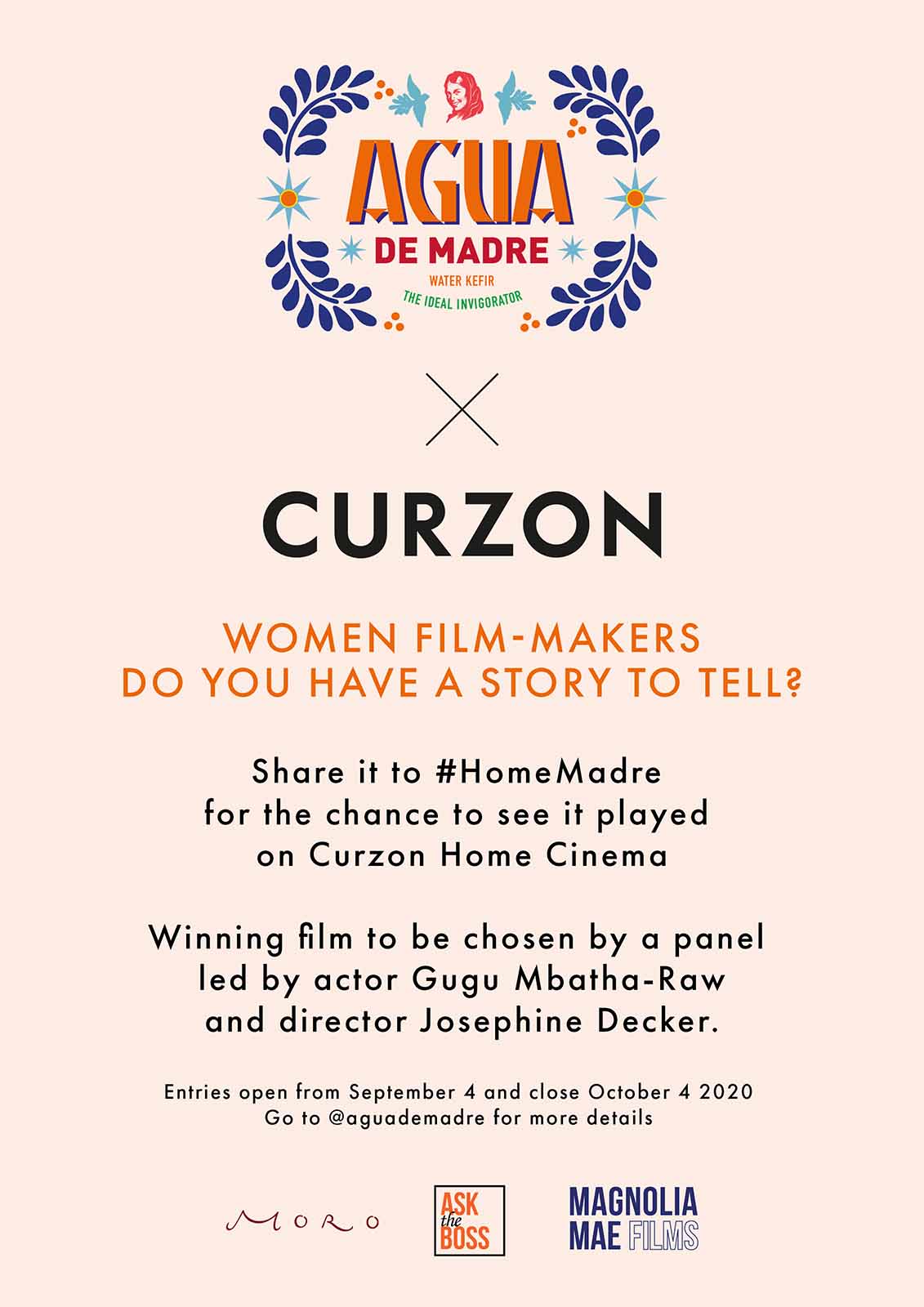 What inspired you to create this competition?

NH: I started out in film, it was my first career; I am still incredibly passionate about the medium of film as a means to share important stories and connect as humans. It feels more important than ever to support the arts; this initiative is focused on women in film specifically, as it is estimated that 96% of them lost their jobs and / or earnings due to the pandemic.

What inspires you most about indie filmmakers?

NH: Indie films are ultimately made without the commercial pressures of a large studio and are therefore a more genuine reflection of its origins and our times. Indie, and or art films are often the ones bringing to light important stories to tell.

LD: Independent filmmakers have the courage to approach subjects that make us uncomfortable and challenge us personally. So many of today’s problems require difficult questions and real conversations.

What five films do you think everyone needs to see in their lifetime?

LD: On the theme of female filmmakers – Cléo from 5 to 7 by Agnès Varda, Beau Travail by Claire Denis and Fish Tank by Andrea Arnold. 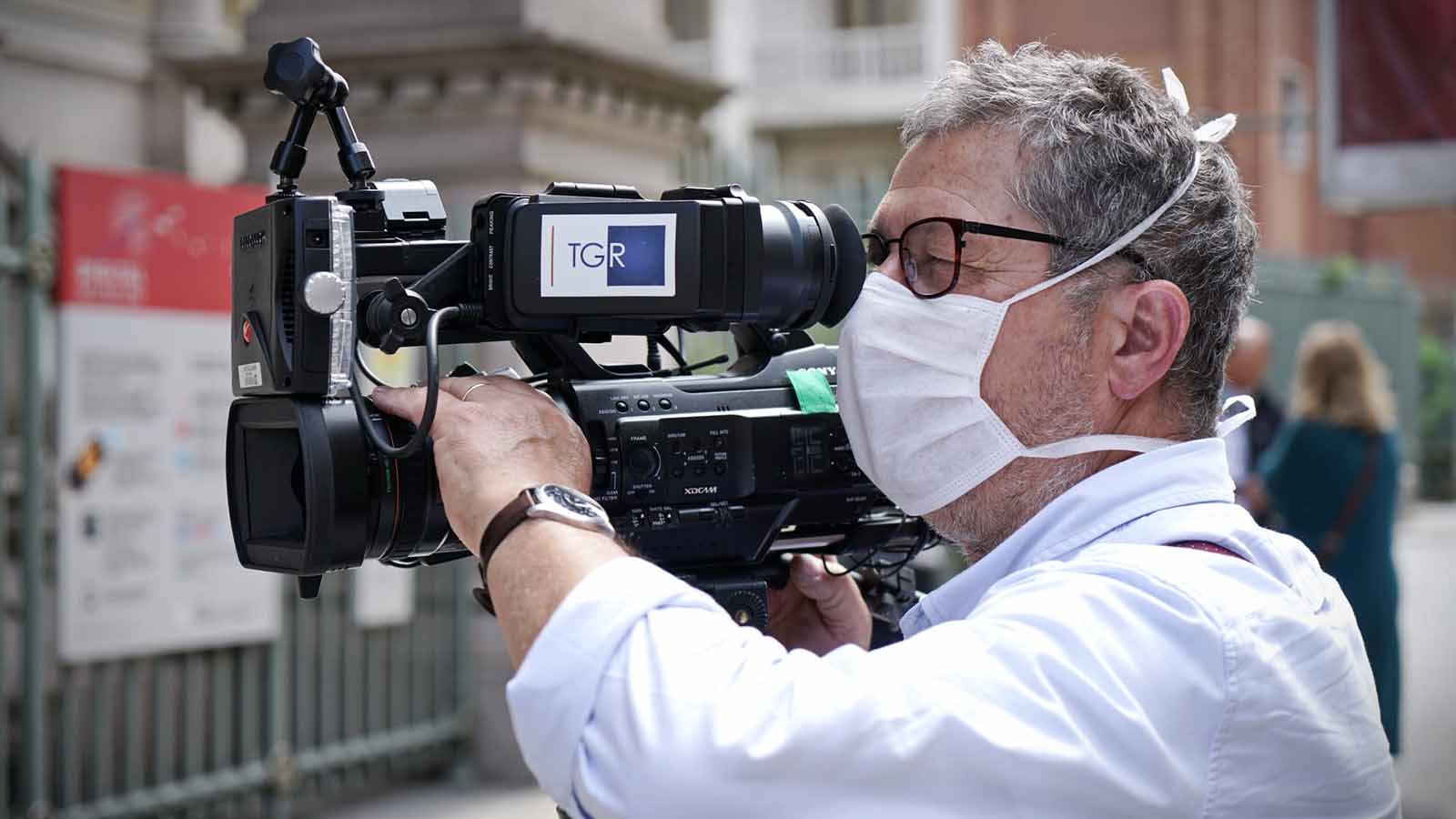 How has COVID-19 complicated the creation of this contest?

NH: Actually Covid-19 has enabled it and given us a focus; we have all become used to our new ways of communicating via Zoom etc, and this initiative has come together the same way we are all working around these new parameters. Having entries submitted through Instagram should enable most people to take part.

How did you go about creating this competition?

NH: This initiative came together very organically – having worked in the film industry, I was able to connect with colleagues to help bring the panel together. When we reached out to Curzon who were so supportive from the get go – we are so excited to be partnering with them and offering someone their platform to show their work.

How has COVID-19 affected you personally?

NH: Like most of us, it has affected me both personally and professionally; by limiting our activities and movements, I think it has made our world more focused and local. It has given me even more awareness of the inequalities in the world and made me appreciate how lucky and privileged I am living in the west, in a city that has strong local communities.

Why did you choose to hold your competition in the UK?

NH: It feels more important than ever to focus and support local and we are aiming to build a community of local women. All our stories are universal but we need to help those we can on our doorstep. 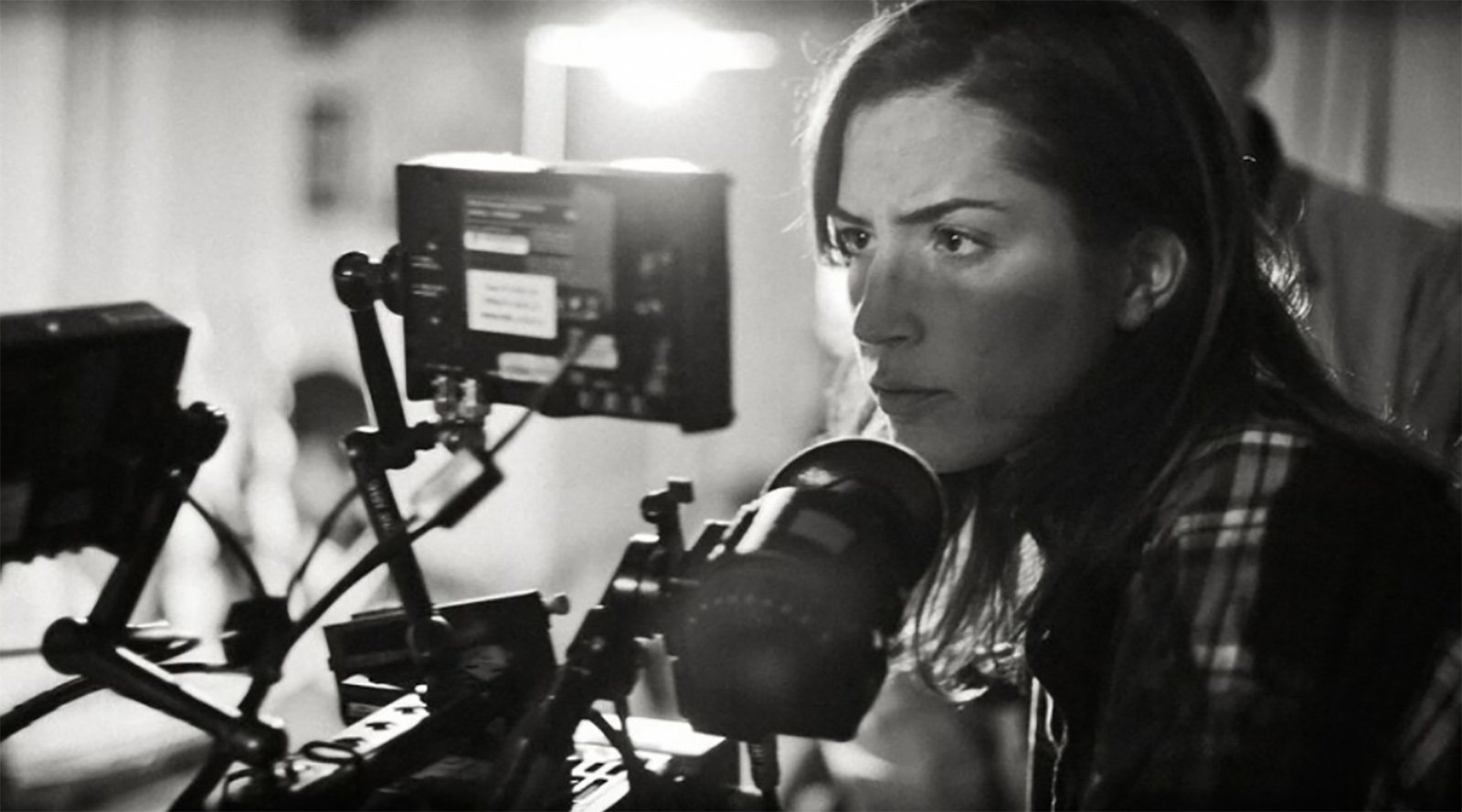 Why focus on female filmmakers?

NH: The industry’s record of supporting women directors is sadly, shamefully poor.  The percentage of overall financed talent in the UK is as low as 13.6%. As an example, BAFTA’s TV 2020 Nominations have no women filmmakers nominated in the director category, so it really is more important than ever to highlight and support women in film.

LD: Curzon is committed to supporting the work of female directors, we’ve distributed the films of Claire Denis, Joanna Hogg, Agnes Varda over the years, to name a few influential women in our catalogue. But women are sorely underrepresented across the film industry, so spotlighting an emerging female filmmaker with this award is a small way we can influence things at the start of someone’s career.

Why should female filmmakers enter your competition?

NH: It is designed to hear personal stories from women – their work will not only be seen by a panel of incredible women working in film, but also Curzon’s platform will act as a platform to potentially kick-start their careers.

How did you get your judging panel together?

NH: I approached women who are working to make in-roads for women in film! We are so grateful to the incredible members making up the panel.

Why did you choose Instagram for your submission platform?

NH: Instagram is the perfect platform; not only are most people using it, but also it ensures that we open up the initiative to a demographic of young filmmakers. Also, the 90 second max length makes Instagram a great platform to be able to share widely. 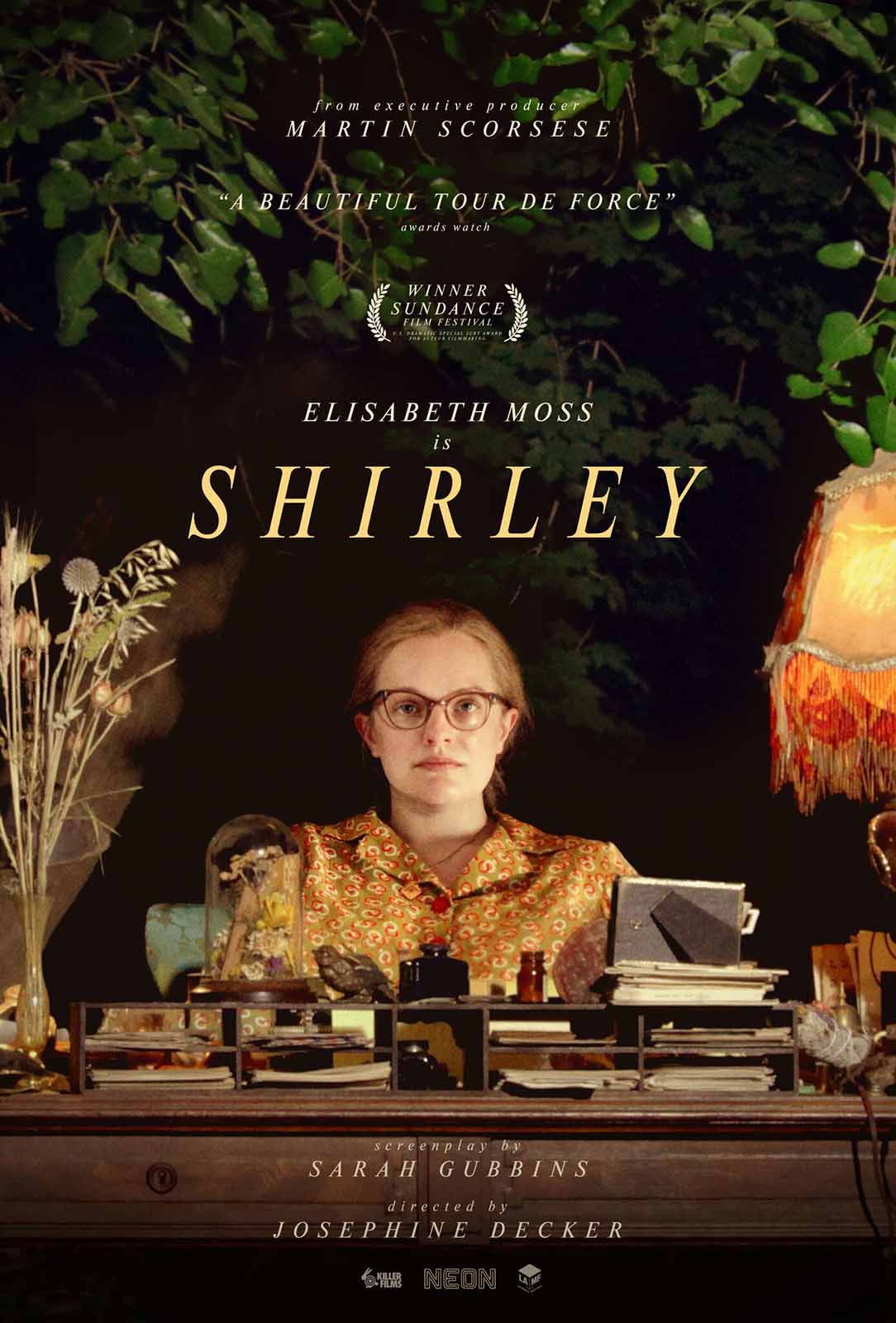 Why did you specifically want your contest to occur alongside the release of Shirley?

LD: Shirley is a film all about female creativity. Shirley Jackson was someone who pushed against the restrictions of her age through the work that she produced. So it’s a very natural fit for this competition.

What’s the core message of your competition?

NH: Women filmmakers… share your stories and feel supported. The creative process is still taking place in lockdown, and actually the stories are real and have more resonance than ever.

What message of support do you want to offer struggling filmmakers during this time?

NH: Don’t give up, there will always be an audience for your personal stories.

Will this event continue in the future if the first edition is successful enough?

NH: We will have to wait and see! 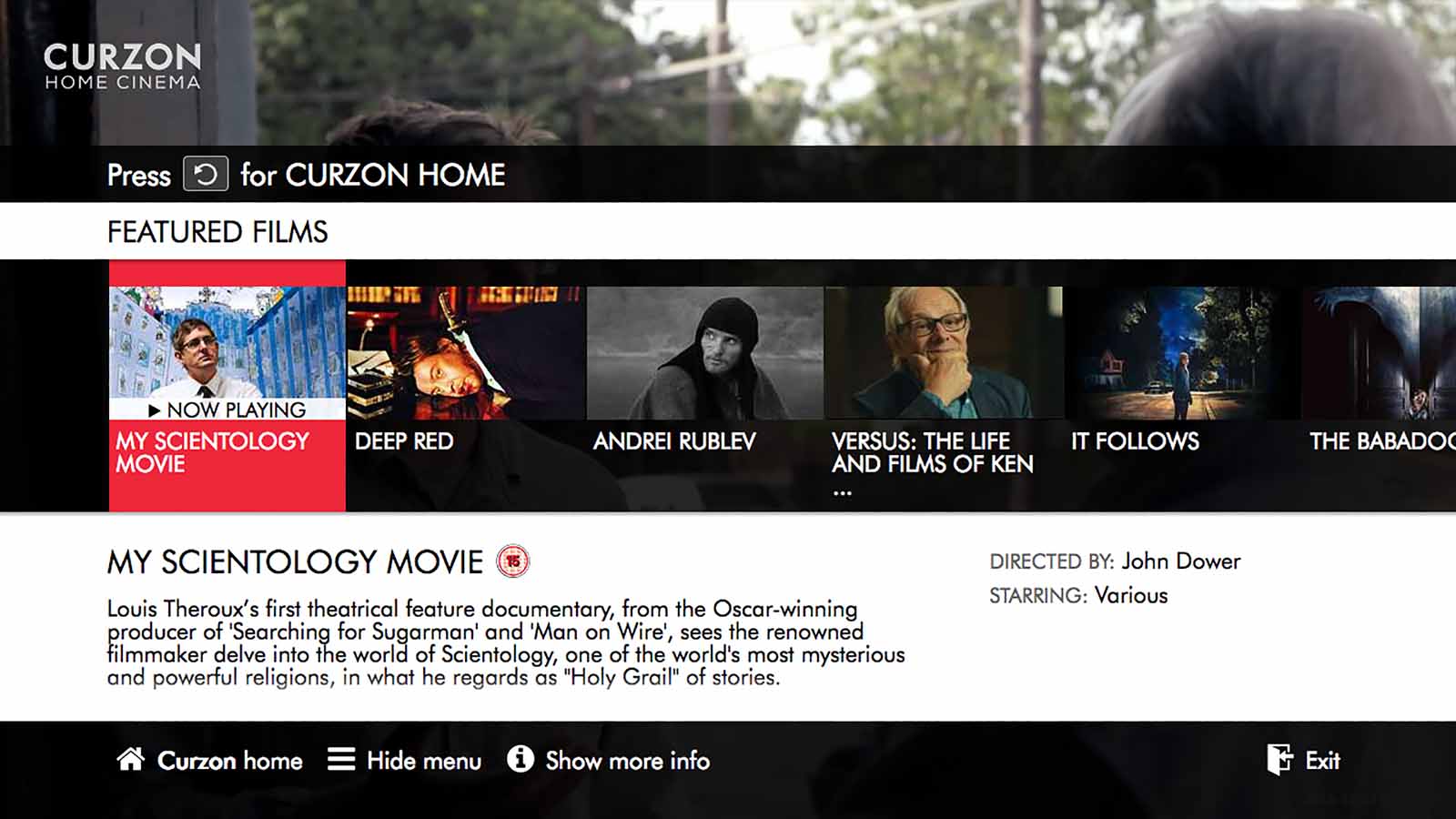 How can people attend the final event?

NH: Sadly, there will not be a physical event. The winner’s film will be shown on Curzon’s Home Cinema platform, as the trailer to Josephine Decker’s new film Shirley, starring Elizabeth Moss.

Will you be posting the winning project on any other platforms?

NH: The winning film will also be shared to the Agua and Curzon social platforms.

Are there any indie filmmakers you know of we should be keeping on our radar?

LD: We released Claire Okaley’s Make Up earlier this year. It’s a fantastic film and we can’t wait to see what she does next. Charlene Favier’s searing debut Slalom is one to look out for later this year.

Do you think the film and TV industry will be able to recover in a post-COVID world?

LD: It’s a readjustment, there is no doubt about that, but people will always want to share stories. It’s an incredibly creative industry so I’m sure there is a collective solution to problems we are facing now and in the future.