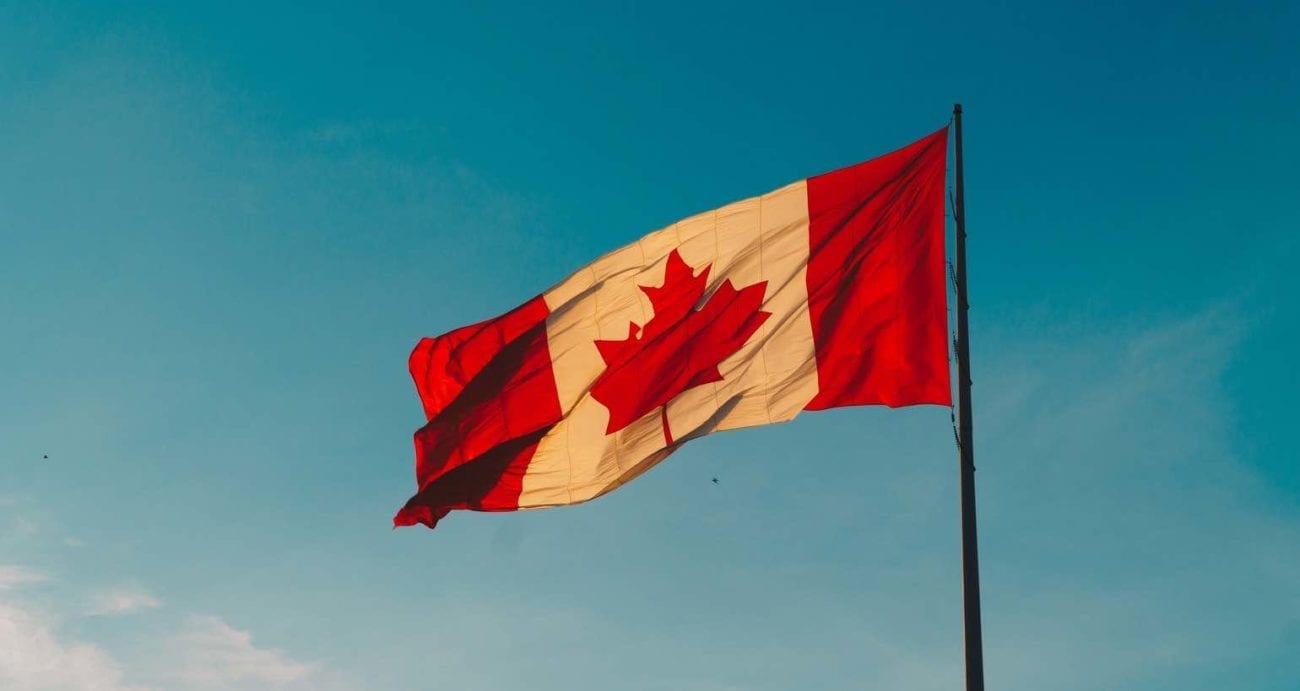 Check out the best Canadian film festivals of 2019

The profile of Canada in the creative industry has never been higher, with the country’s film festivals standing alongside some of the most prestigious events worldwide, including Cannes and Sundance. The next generation of filmmakers is increasingly charting a course through the Great White North for global exposure, and these are the can’t-miss film festivals generating the most buzz in 2019. 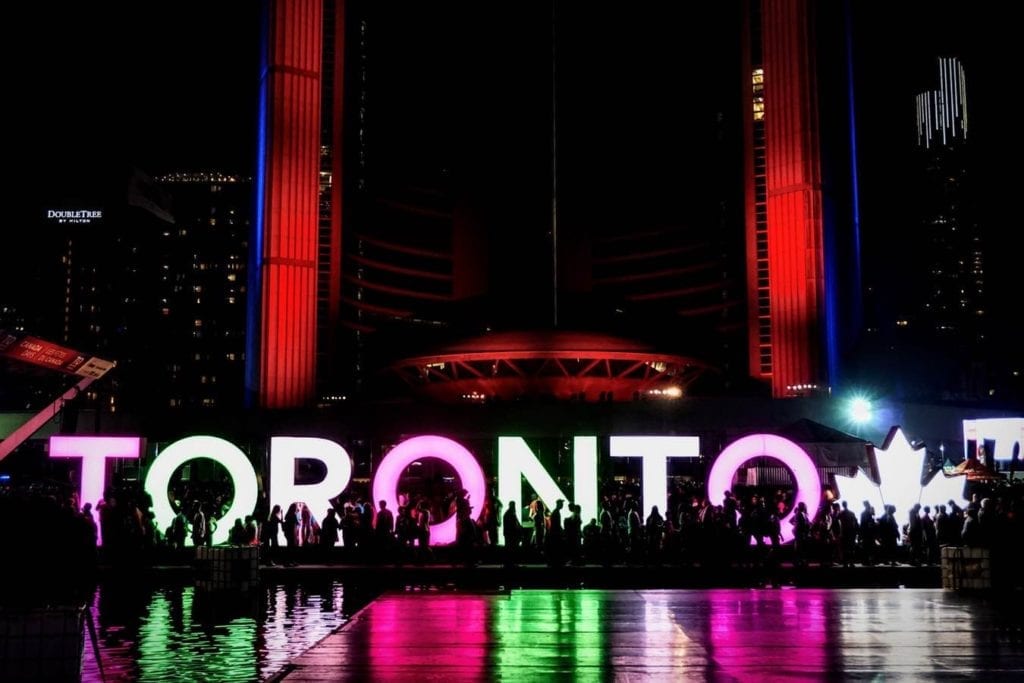 A newcomer on the circuit, Toronto Vanguard launched last year. It aims to bridge the gap between live and online audiences providing a streaming component to its festival events. The actual events will be taking place in various Toronto venues from February onwards, starting at the hipster screening rooms District 28.

If you’re looking to join a Toronto-based film community, check out their inclusive events. If you’re a filmmaker telling stories focused on diversity and underrepresented narratives, then you’ll definitely want to submit to this upstart festival. 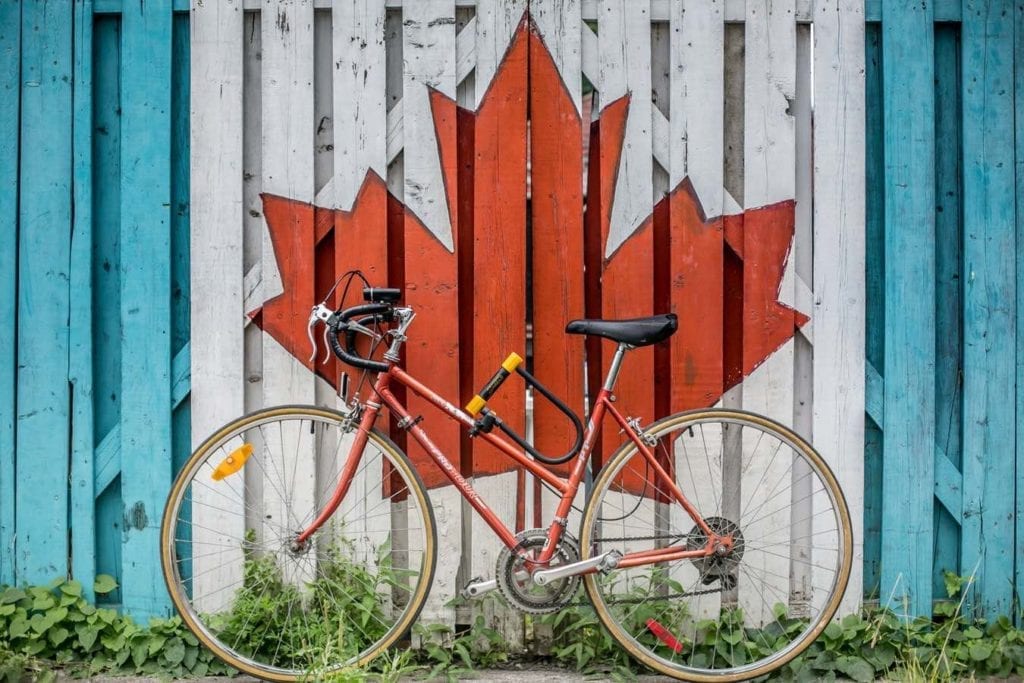 From its humble beginnings in Montreal, the Canadian Independent Film Festival has blossomed into an essential opportunity for independent filmmakers looking to establish themselves in the industry. The one-day format facilitates a carefully curated screening selection, making this event the clear choice for discerning film fanatics seeking out the next big thing in independent movies. 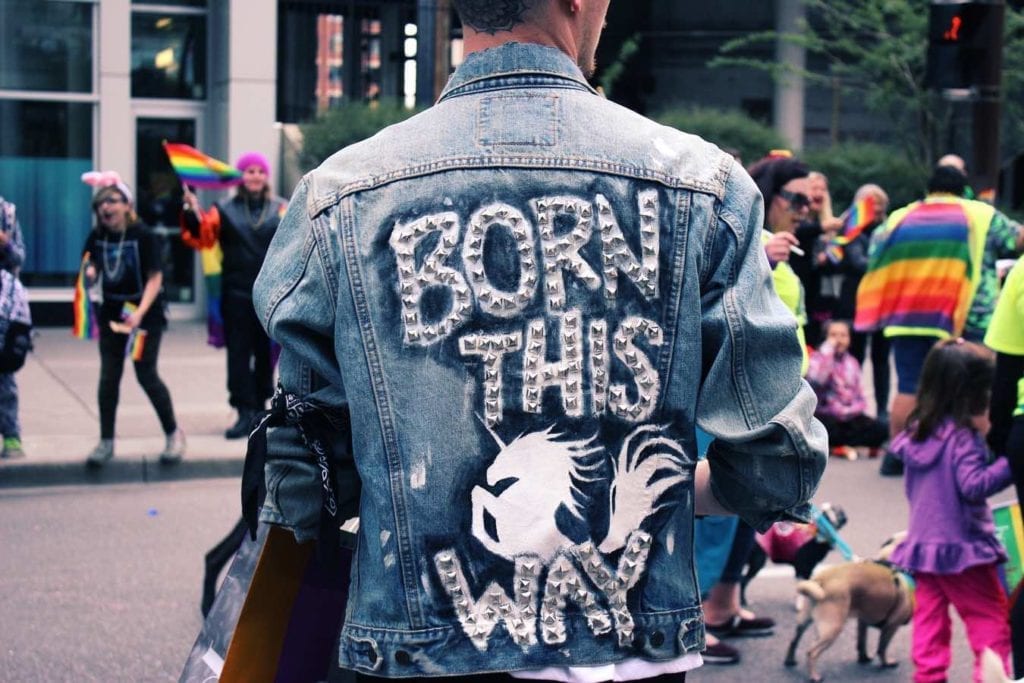 Canadian Film Fest focuses on the independent film scene, showcasing only films produced domestically. The event attracts industry professionals from across North America for its extensive selection of screenings and genre diversity. Acknowledgement at the Canadian Film Festival is often something of a coronation, as films showcased in the lineup are routinely nominated for a Canadian Screen Award.

CUFF has been expanded to a full week for 2019, which should come as great news to fans of more adventurous work. With the stated goal of “defying convention”, Calgary Underground shines a spotlight on ambitious offerings, from incisive documentaries to imaginative shorts.

If you’re looking to see films rarely experienced in North American theaters, you have an appointment in Calgary in late April. 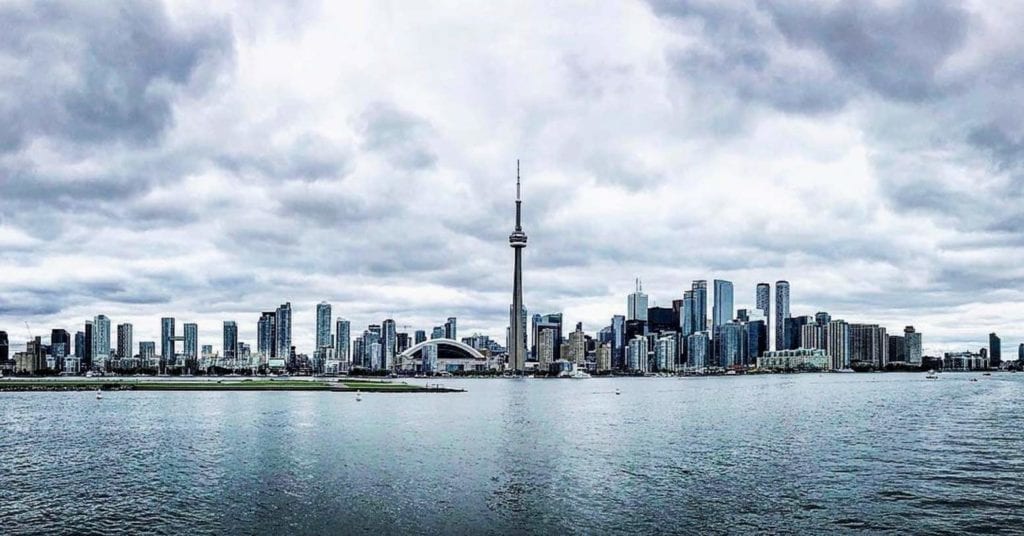 
North America’s largest documentary-driven festival returns to Toronto for 2019, and this year’s lineup is expected to include about 200 documentaries and shorts from around the world. Hot Docs provides a rare platform for aspiring documentary filmmakers to put their their most engaging insights on display for a global audience. 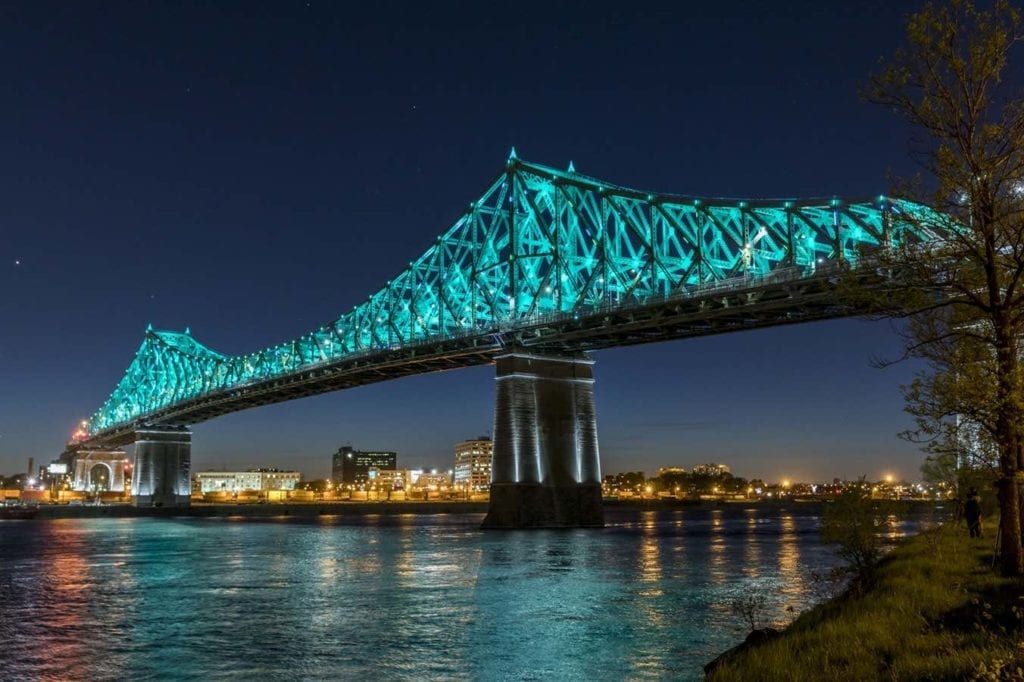 
The three-week Fantasia Montreal event is one of the most highly anticipated film festivals of the year, and many of the industry’s most celebrated filmmakers can thank a July trip to Quebec for their earliest success. Is this the year for another breakout hit in the mold of 2009’s Inglourious Basterds? The best way to find out is in the audience that has gained a reputation as the nation’s most electric. 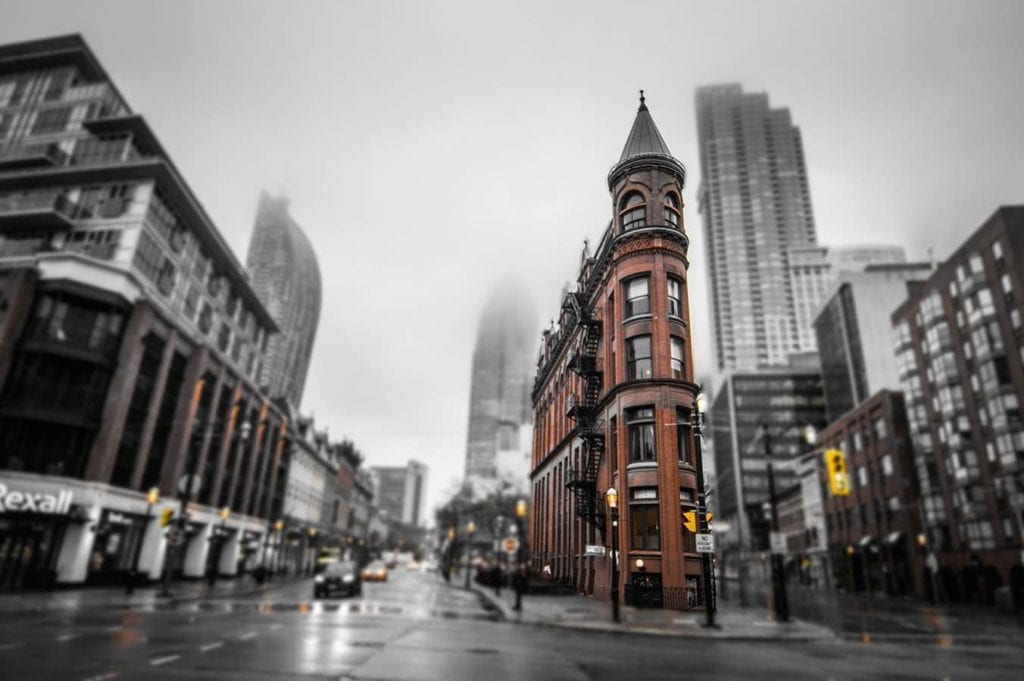 Considered the definitive star-maker on Canada’s festival schedule, TIFF is a consistent stop on the road from independent film to international sensation. The first week of September will see all the brightest stars in the Canadian filmmaking landscape descend on its largest city, so if you’re a film addict looking for an excuse to take a trip to Toronto, take this tip from us. 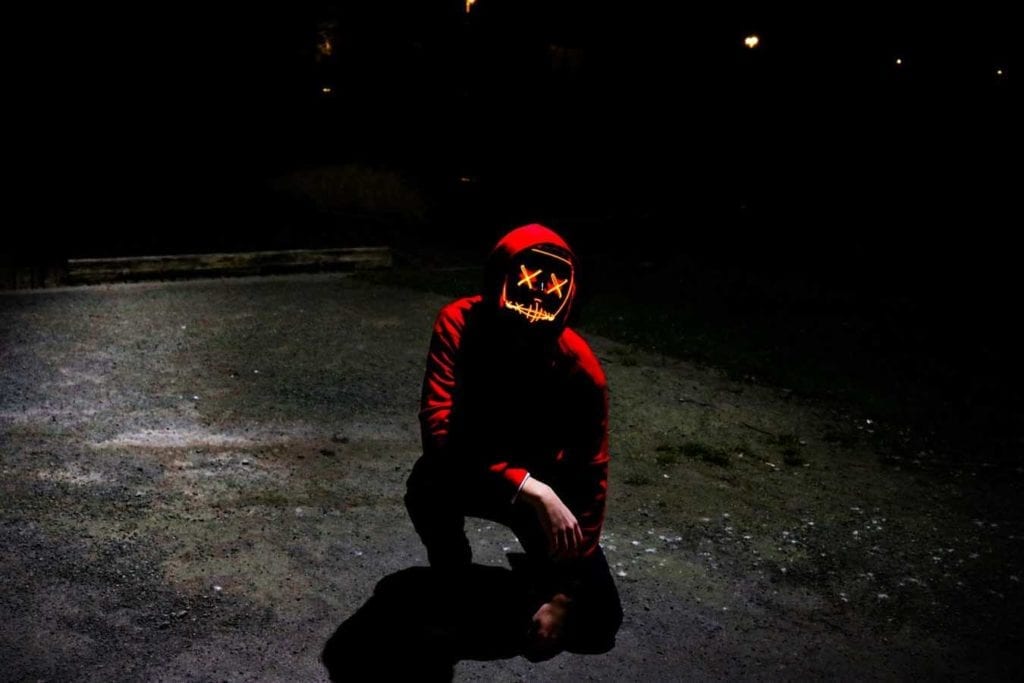 Where TIFF has been a household name with North American film junkies for generations, its offshoot Midnight Madness has established itself as something of an underground sensation in recent years. Targeted at a crowd who doesn’t mind yelling at the screen during a chase scene or reciting Rocky Horror word for word, this festival has witnessed the debut of cult classics like Cabin Fever and Saw, making it a highly engaging experience for those who can do without the glitz and galas. 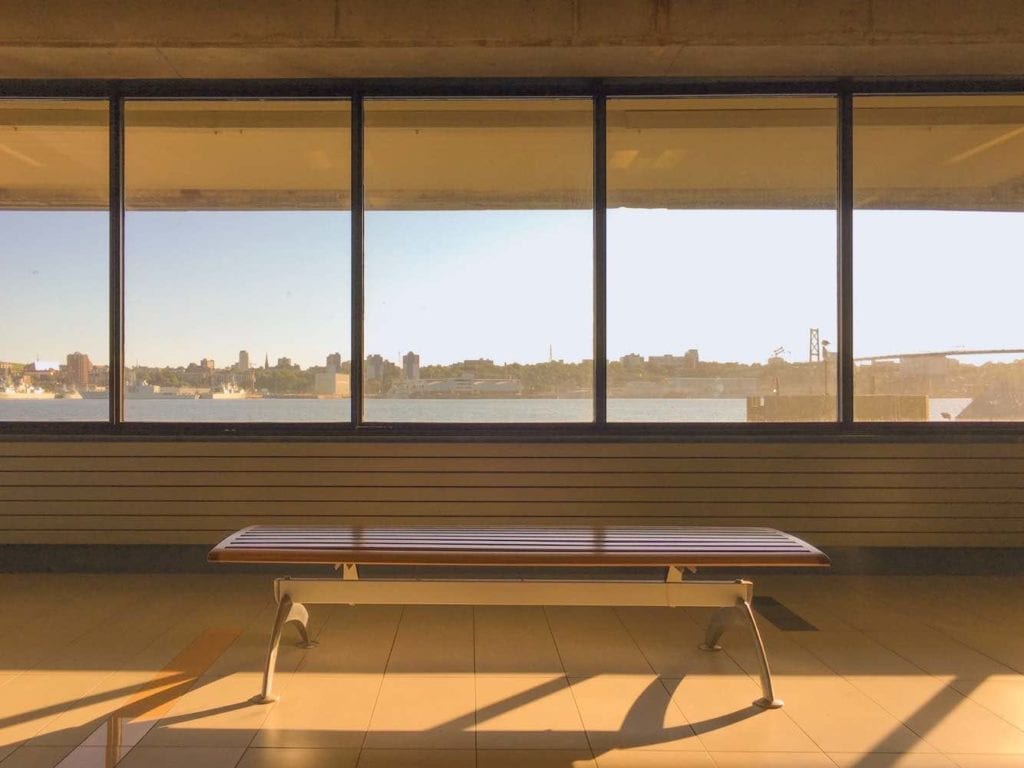 This eight-day extravaganza emanates from Halifax, Nova Scotia and features film, media, and music with true international flavor. The normally quiet city on the coast transforms into a mecca of creativity, bringing filmmakers and film lovers together for a packed program of unforgettable presentations, including galas, reception events, industry panels, and a variety of unique interactive experiences.

Past winners include last year’s phenomenon Moonlight – a win at FIN is frequently an early indication of big things to come. 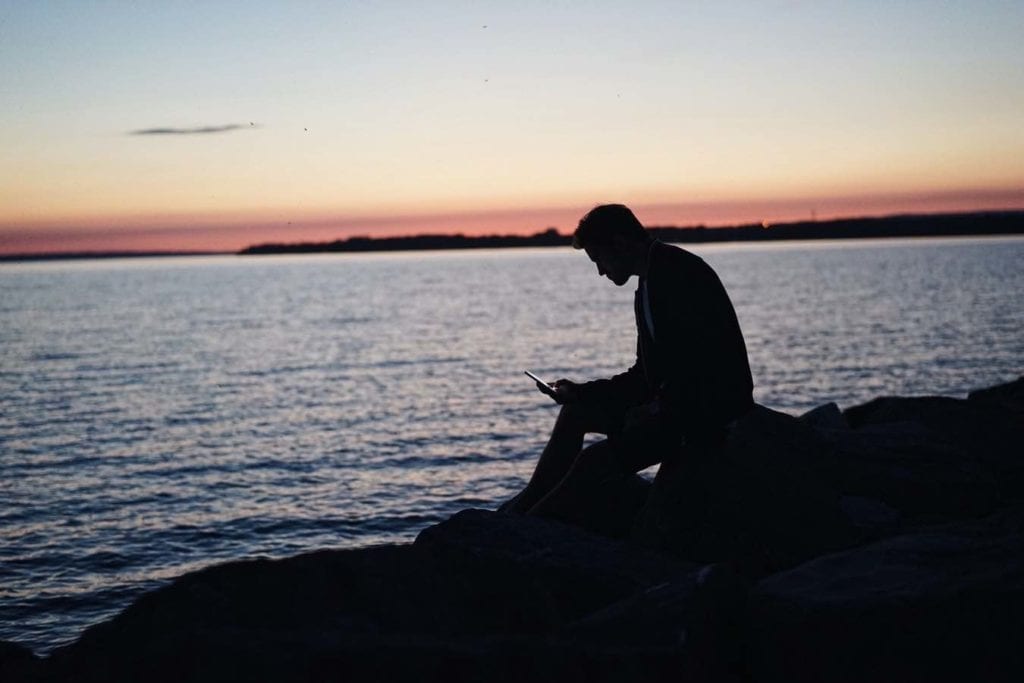 For fans of animation in North America, there is no greater exhibition of the medium’s growth than this film festival in the nation’s capital. The Ottawa National Animation Festival is the highest-profile animation film festival on the continent, giving center stage to the inventive works and unmatched vision of artists & filmmakers.


Innovation is a huge part of the puzzle at this film festival, which has seen the debuts of groundbreaking works in a range of genres. 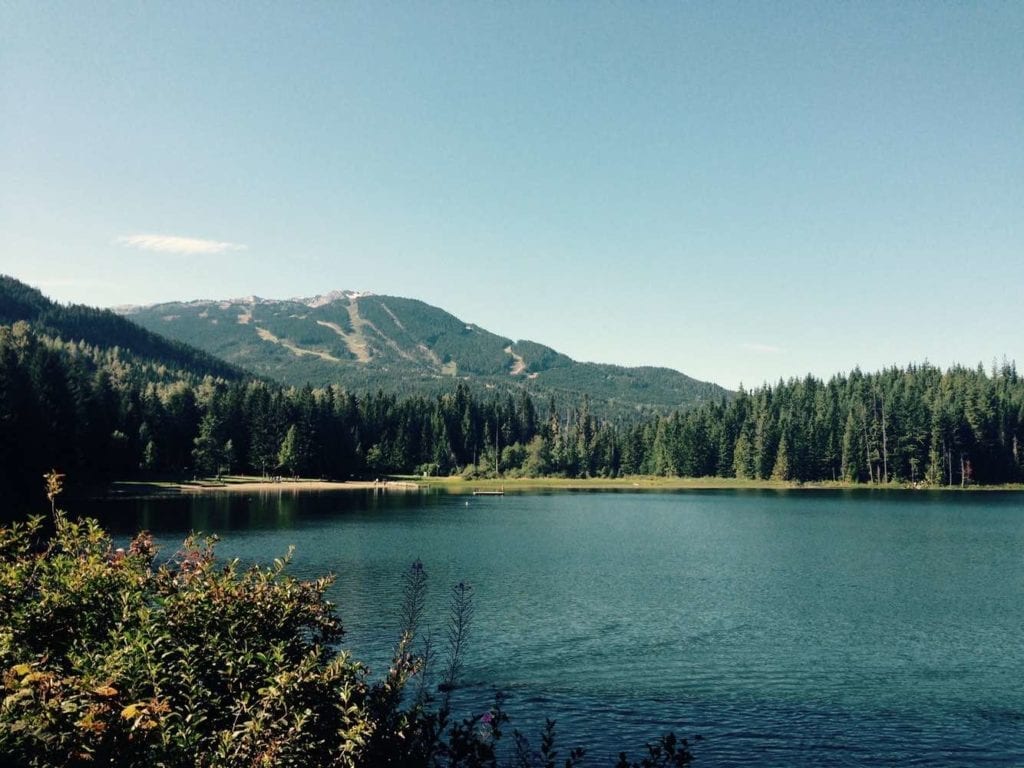 
Since its foundation in 2001, Whistler Film Festival has become renowned internationally as a launching pad for both independent filmmakers and the British Columbian town itself. Each year, the festival welcomes over 16,000 professionals and enthusiasts to town to discover uncharted territory in filmmaking.


Along with the event’s reputation for bringing new stars to center stage, the Whistler Film Festival is also a proving ground for established filmmakers looking to experiment with bold new directions. 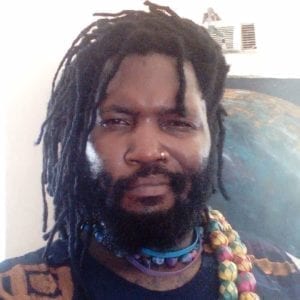 AJ Freeman is chairman of the Department of Enthusiasm. In this self-appointed, publically confirmed role, he is tasked with enjoying life and making damn sure others do too. 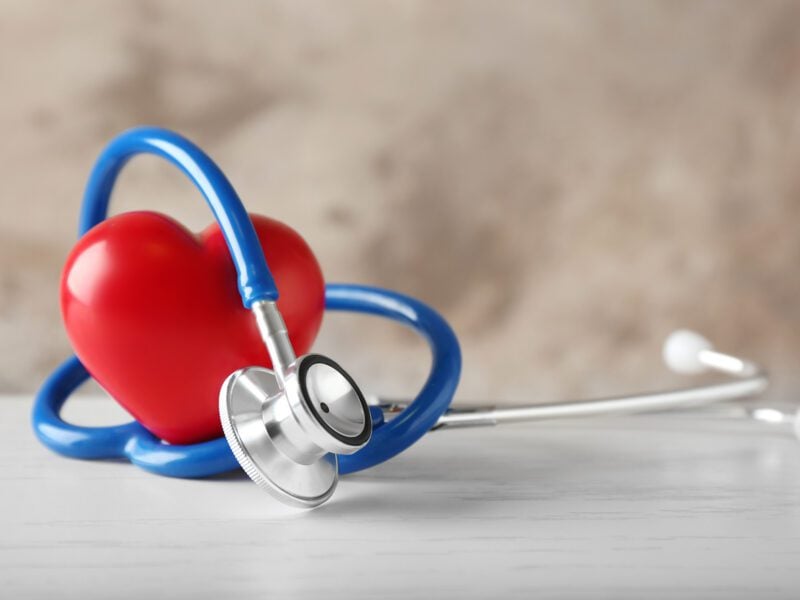 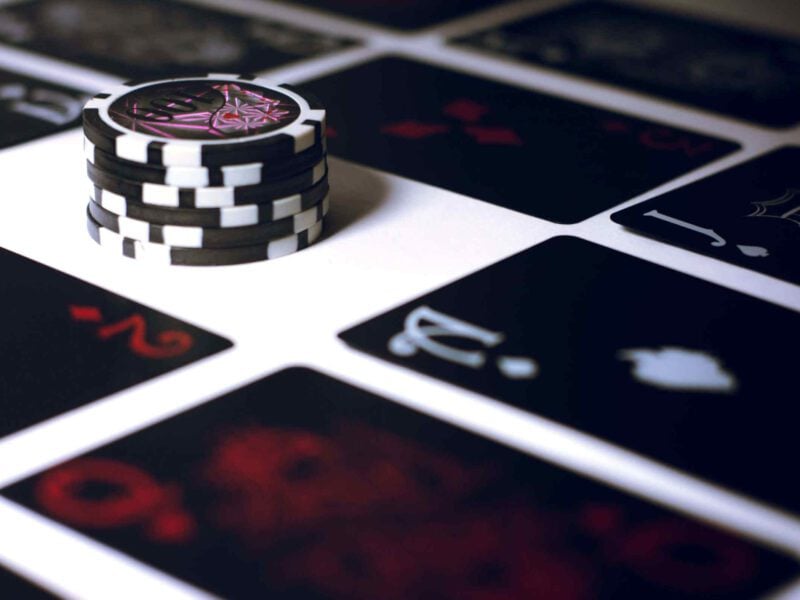