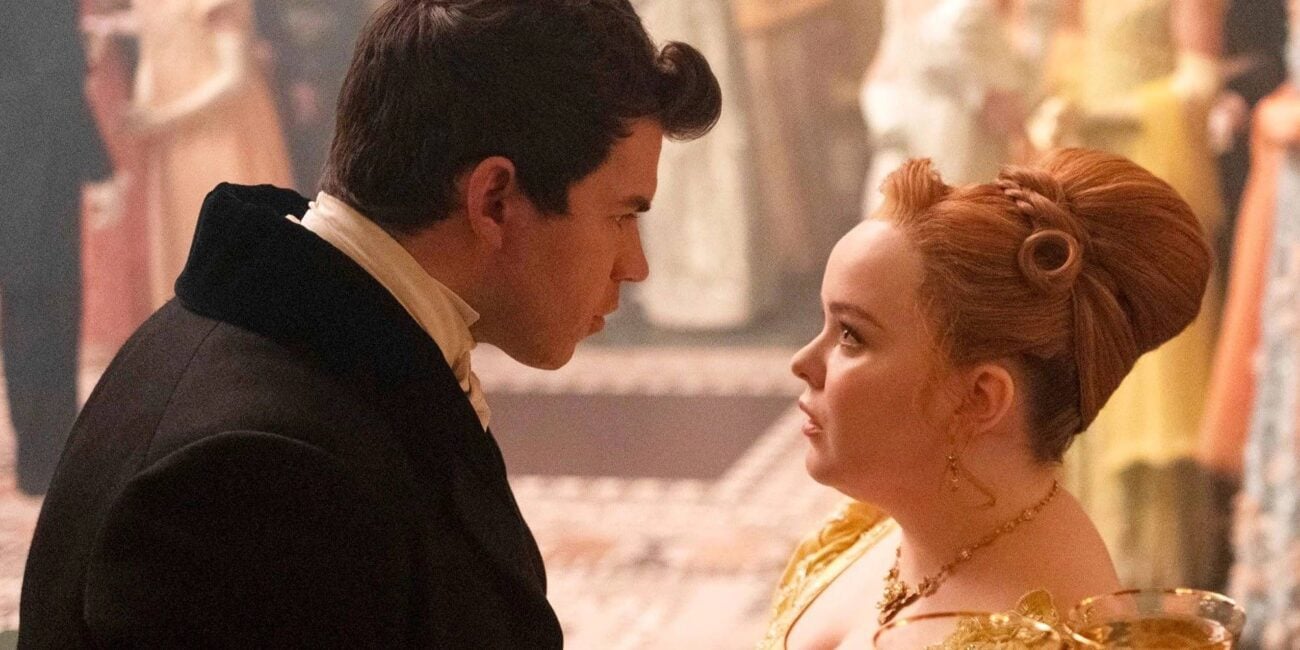 Healing from a broken heart or getting out of a toxic situation are glow-up catalysts. When our feelings are blooming on the inside, the outside becomes undeniably pretty, remember everything is connected. Anyway, a few things in life can make you reach the glow-up Penelope has in this third season of Bridgerton, but where is that coming from? Also, how is this glow-up affecting Penelope’s character?

We know these have not been precisely the best months for Netflix. It’s nothing new that Bridgerton & Stranger Things are Netflix’s current defense weapons from the unnamable list of streaming companies. Is Netflix having its own glow-up too with the release of this series? Shonda Rhimes is always a sure ten with all her productions.

Last week, Netflix announced that it has already started filming the third season of Bridgerton and as we mentioned, through a teaser video. The trailer shows the making of the series with all the characters getting ready with their big hairstyles. Yet, the audience wouldn’t stop talking about a big change in Penelope and how not only is she becoming a woman, but becoming her real self. 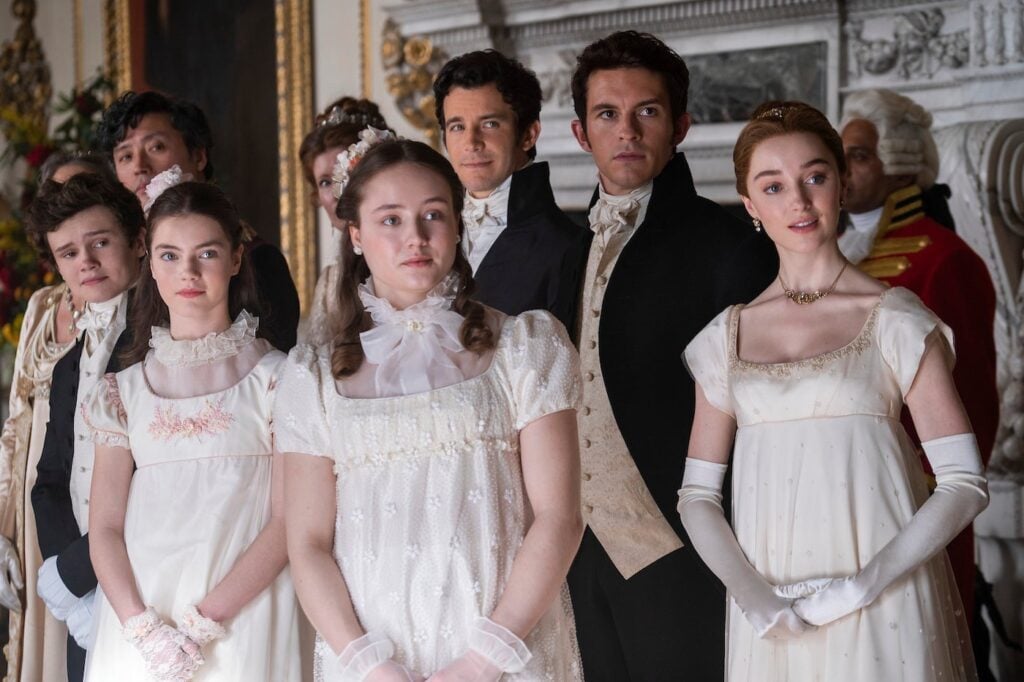 As it was mentioned, the third season of Bridgerton is a fact! and it comes full of surprises. Nicola Mary Coughlan, who plays Penelope Featherington, will surprise with an impressive transformation, she has already with the less than a-minute Netflix trailer.

But how do the actors actually feel about this? Nicola Coughlan commented that the third season of Bridgerton “will be very different”. Viewers will see how her character “finally becomes a woman and becomes herself” but also how she steps out of her comfort zone.

As in all TV projects, the mystery is key, so many details of the third season of Bridgerton are still unknown. The question is, what can we assume from the pieces they’ve let us watch? Nevertheless, one thing is certain, in the first two seasons, the third one will portray the love story of one of the eight brothers of the Bridgerton family. And it looks like we know which couple will stand under the spotlight. 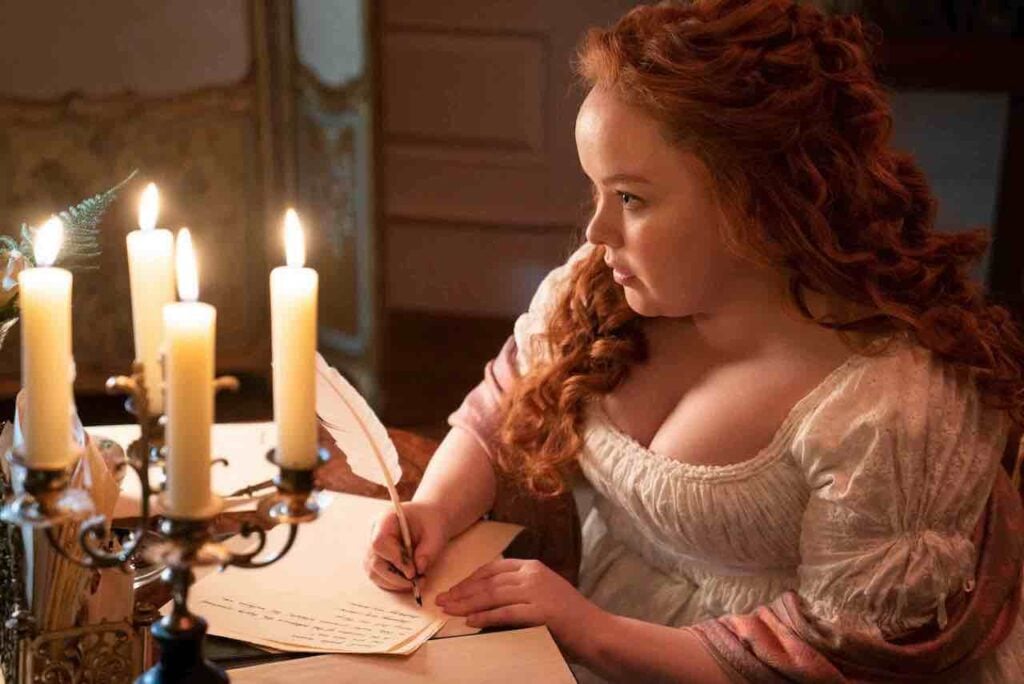 In this third season, it will be Colin Bridgerton & Penelope Featherington’s turn. Trying to remove all the romantic myths over this, becoming your true self, and finding love are two of the most satisfying experiences for self-growth. It will be thrilling to watch these two characters, who are already loved by the audience, become adults. 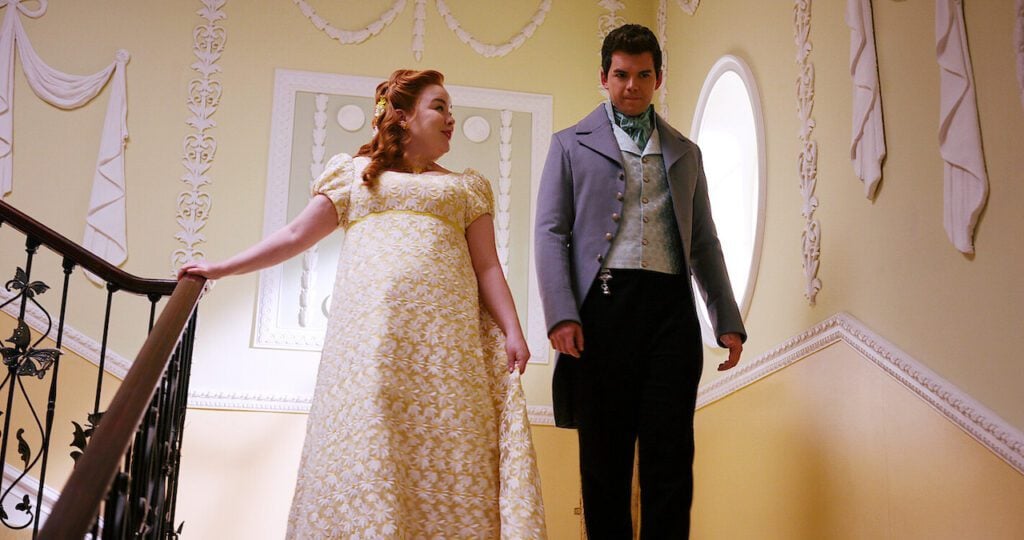 But, you don’t think love is the only thing that matters in a relationship, right? It’s obvious that love is the base to build something with someone else, but other kinds of compatibility are more important when it comes to sharing life. In the case of Penelope, there are certain specific things that a husband should be able to cover for her.

To give you a small refresher about last season and spin the sense in the third one. After the comments that Colin Bridgerton made about Penelope in the second season, her character will make the decision to go ahead and look for a husband. Yet, it must be someone that fully accepts her two identities.

Although at first, Colin will offer himself as her mentor, over time he will find himself at a crossroads as he doubts if his feelings for Penelope are only platonic. We’ve all been in situations like this one right? where love is hard to read and feelings for a friend can even turn into something else or simply confuse us. It’s good for a teenage series to depict the complexity of romantic feelings. 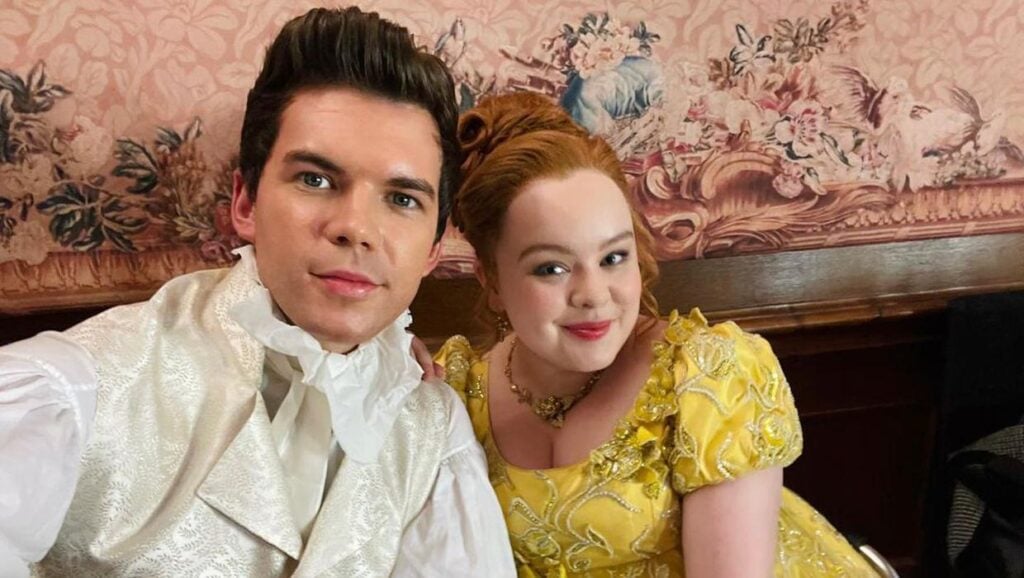 We’re all thrilled by the series, but when is the third season coming?  Bridgerton’s second season pops on March 25th. However, season three is expected to arrive on Netflix in the summer of 2023, but we all believe the wait will be completely worth it.