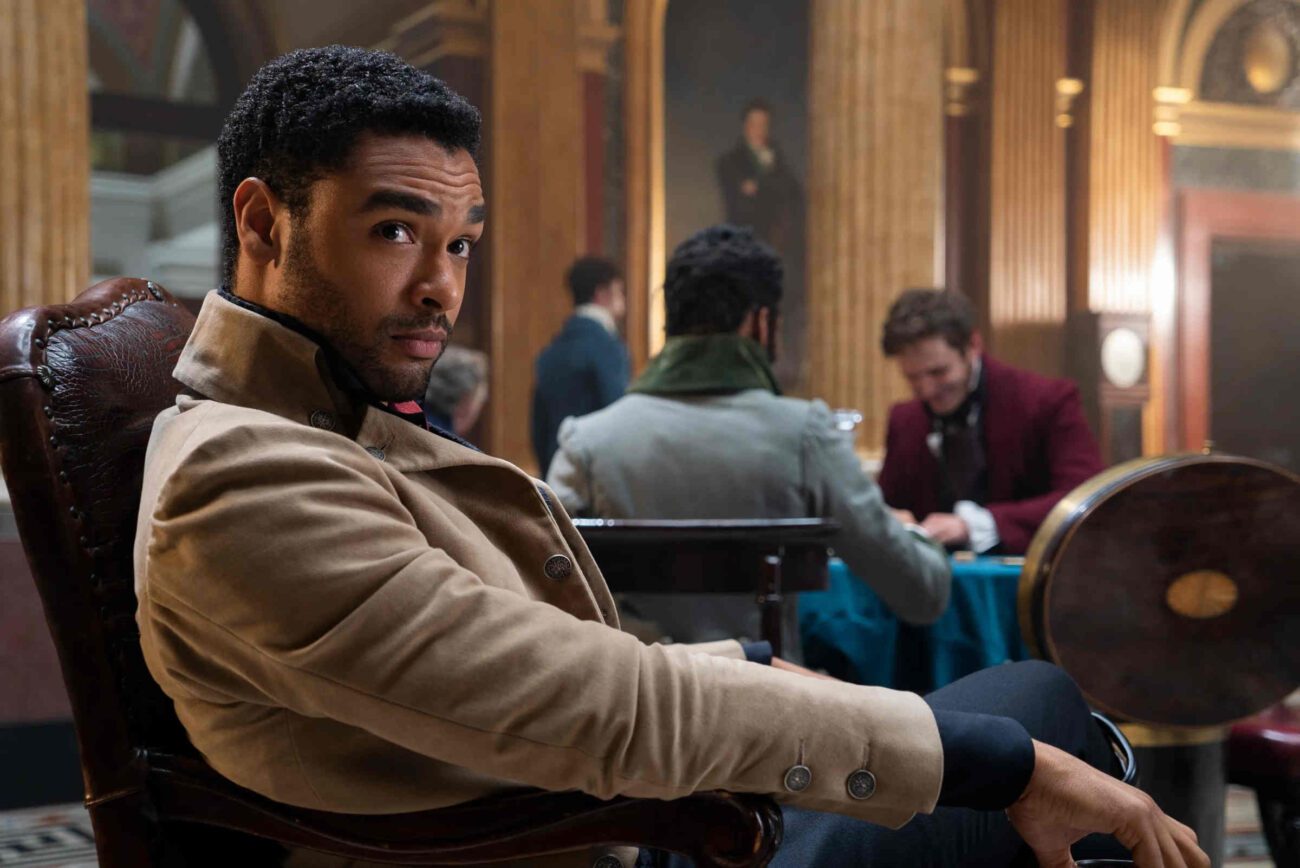 Does Regé-Jean Page have plans to rejoin ‘Bridgerton’ in season 3?

Some things in life are a given. Water is wet, the sun shines, and Shonda Rhimes doesn’t know how to miss. Her shows become an immediate success almost as quickly as the people starring in them. It’s why fans are begging to see Regé-Jean Page return to Bridgerton for season 3.

Rhimes’ first Netflix series quickly gained popularity and it’s not hard to see why. Historical drama tends to be very dry & white. Bridgerton instead gave fans racial diversity & lots of sex. The show didn’t hold back and the fans responded by being all in.

However, losing a fan-favorite character in a series can be a hard pill to swallow. Even with the promise of new seasons bringing even twistier turns, they’re sorely missed. Will the fans finally see a return of Regé-Jean Page to Bridgerton in season 3? 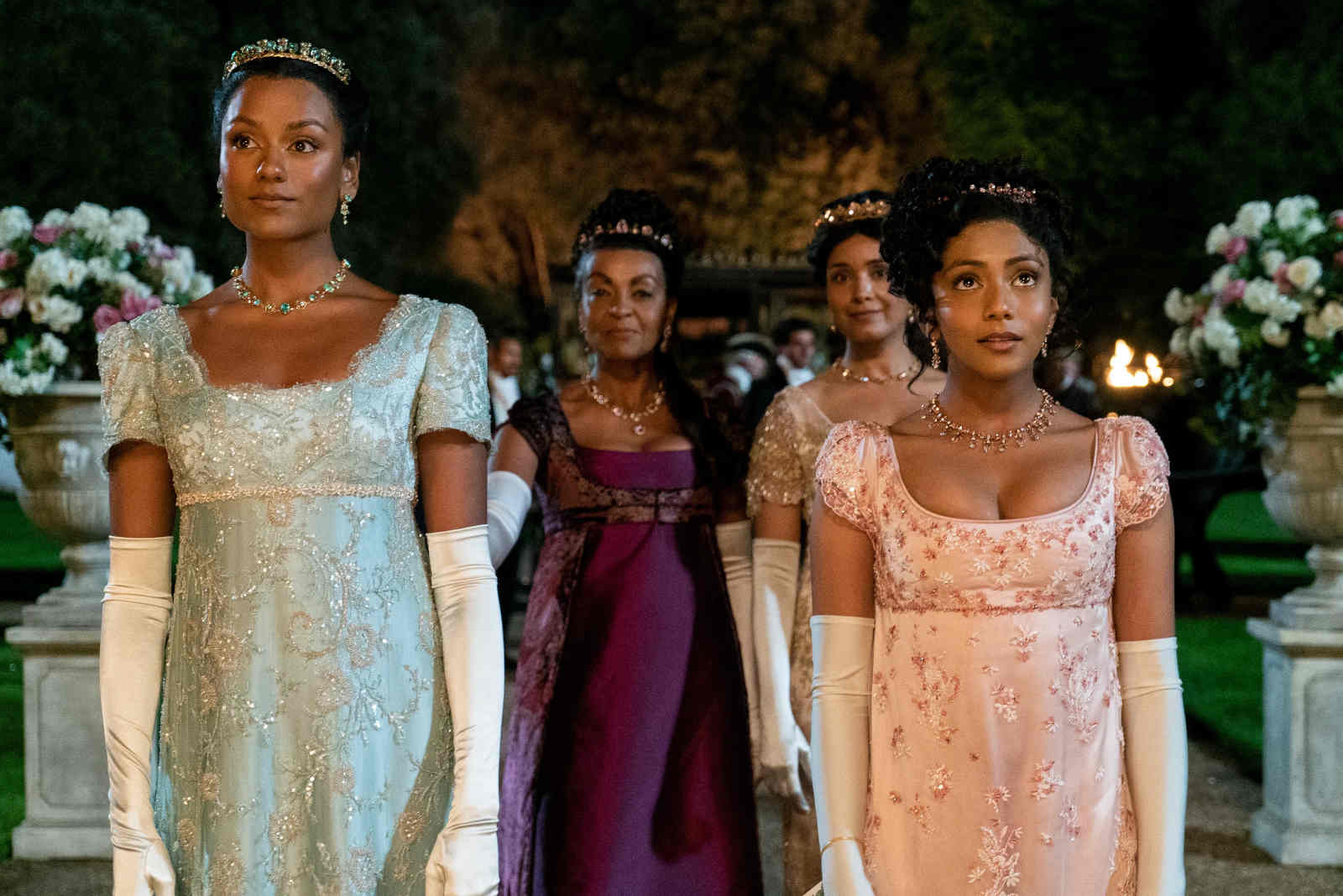 In December 2020, Shondaland premiered Bridgerton. It was the production company’s first scripted series on Netflix. It was also highly anticipated even before its premiere because of the unusual number of characters of color among the cast. It was almost unheard of at the time for a historical drama to be so diverse.

Regé-Jean Page was one of many cast members bringing color to the cast even before Bridgerton was in talks for season 3. In addition to being ridiculously good-looking, the actor brought an appreciation for historical drama. His work in the 2016 Roots remake showed what amazing things he could do with a good script.

Rhimes took a historically white genre and turned it on its head. She diversified the cast and, thus, the stories they were able to tell. Yet, her fearless approach to sex within a story taking place in the Regency Era of old London really got the show a lot of attention. 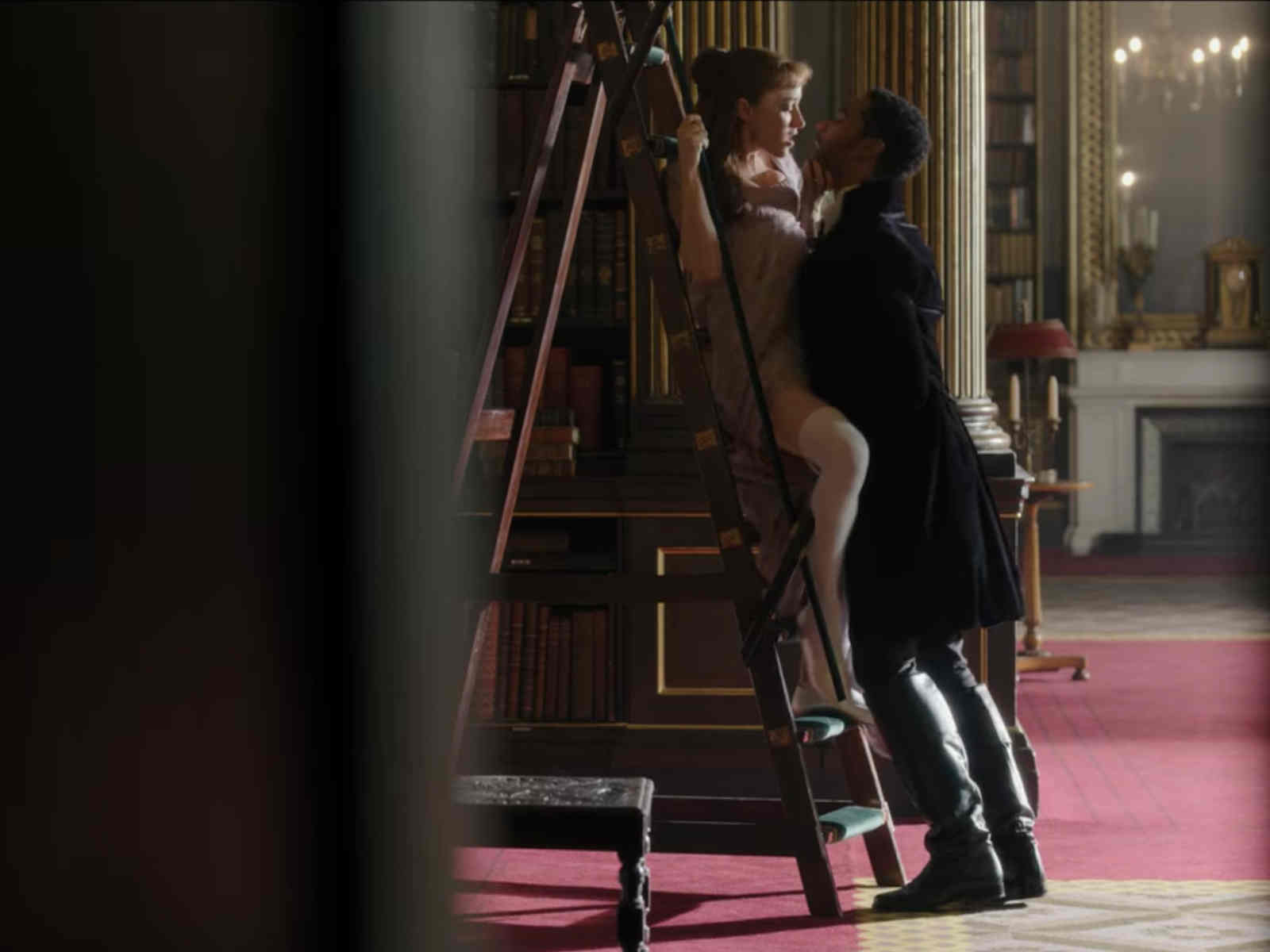 From the staircase to great outdoors, the hit series has never shied away from sex scenes. Regé-Jean Page’s Simon Basset wasn’t the best lover on the series, but he was good enough for fans to still be demanding his return to Bridgerton for season 3.

In fact, many fans have tuned into the series because of its provocative promises. The series took buttoned-up aristocrats and let them loose – in morals, clothing, and lips. Think Downtown Abbey but with less political scandal & more scandalous relations between characters.

It’s understandable why the fans would want the gorgeous Regé-Jean Page to return for Bridgerton in season 3. He can act, he has chiseled abs, and he isn’t afraid to strip down. While his possible return has yet to be seen, his exit definitely left an impression on the cast & fans alike. 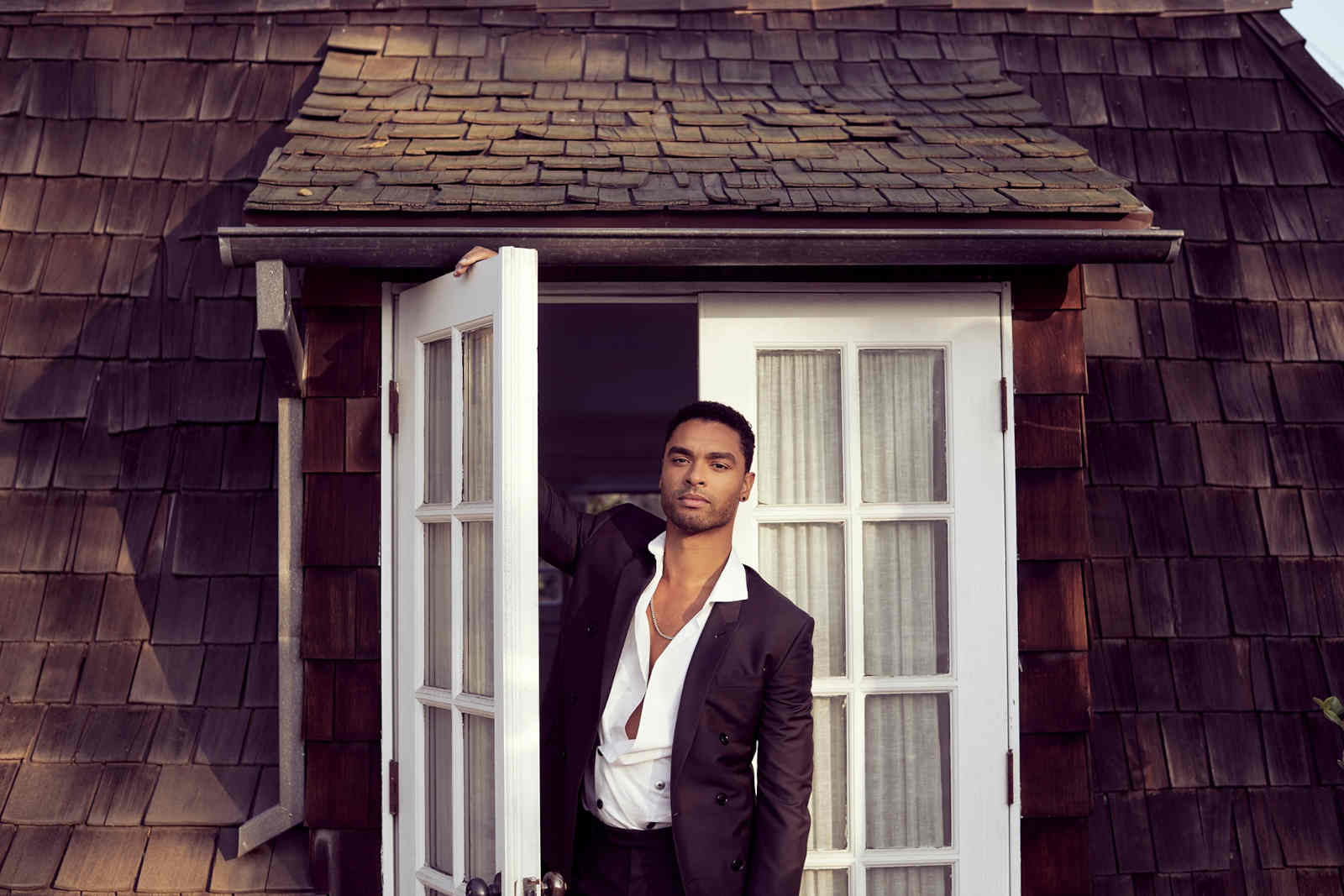 The raunchy fun & high drama of Bridgerton made for a fun series for fans. However, losing their favorite Duke of Hastings was a blow they’re still recovering from. It was assumed he’d be a series regular until the finale.

Instead, Regé-Jean Page left Bridgerton before it was even in talks to begin season 3. The show’s Instagram account announced his official departure in April 2021. Fans, of course, were devastated to see him go. Yet, they’ve held out hope on his possible return even two seasons later.

As time goes on, it’s looking more & more unlikely that the beloved Simon Basset will be returning. However, the show will continue to deliver all the elements of longing, lusting, and loving the fans have come to expect. Bridgerton returns for season 2 on March 25th and so does the drama.

Who is your favorite Bridgerton character? Are you looking forward to seeing Regé-Jean Page return for season 3? Let us know your thoughts in the comments below!