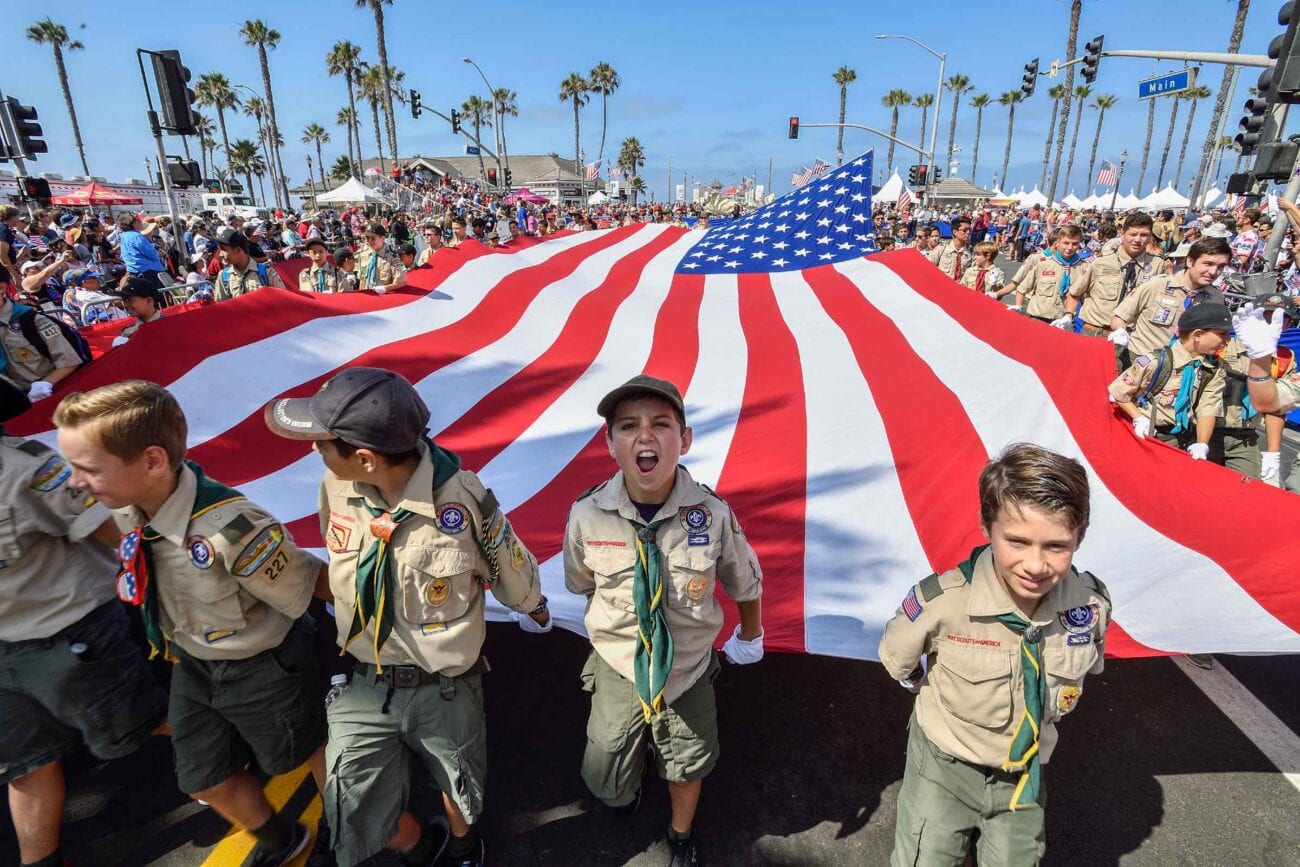 Boy Scouts of America: A cesspool of sexual abuse? Inside the lawsuit

According to court documents obtained by The New York Post, there have been more sexual abuse allegations against the Boy Scouts of America than against the American Catholic Church. In a bankruptcy filing, the BS revealed 74,000 accusers are currently standing by to collect money damages from the organization.

“It dwarfs anything we have ever seen in the history of international child sexual abuse,” says Andrew Van Arsdale, an lawyer with Abused in Scouting, a group of attorneys fighting for victims who were abused as boy scouts.

Then bulk of these claims date back a number of decades, from the 1960s to the 1980s, before the BSA required background checks & the presence of two adult leaders at all scouting activities. In one chilling example, earlier this year, Matthew Baker, a former Boy Scout leader in St. Charles County, Missouri, pleaded guilty to multiple counts of child molestation & the attempted murder of his victims.

Survivors of BSA abuse had until 5 p.m. on Monday to file a money-damages claim against the Boy Scouts of America in federal bankruptcy court. The organization filed for bankruptcy back in February and per The New York Post, lawsuits began to roll in at the same time.

After the claims have been filed, the BSA explained: “the next step will be for third-party advisors to review the claims in order to uphold the integrity of the process, while the national organization works to develop a plan of reorganization to fund the proposed Trust. We are committed to working as expeditiously as possible to provide survivors of abuse with equitable compensation.”

Paul Mones, a lawyer who won a $19.9 million sex abuse trial against the organization back in 2010, knows that this won’t be an easy fight, as they will have to determine which insurers covered the organization during the decades of abuse. “The number of claims is mind-boggling,” he added. “It’s chilling in terms of the horror that was experienced.” 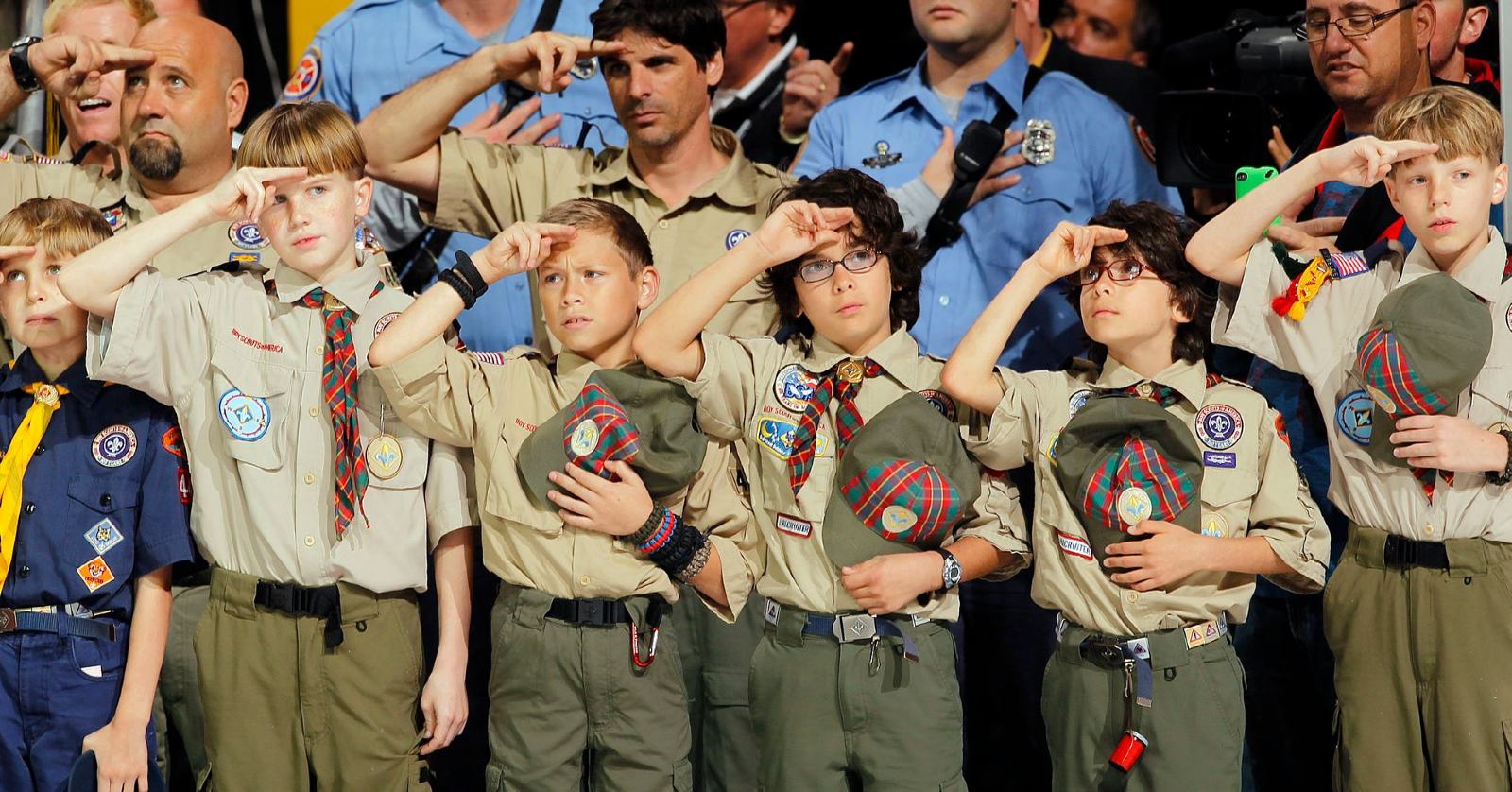 A compensation fund, the size of which is currently unknown, will be created to pay settlements to abuse survivors. Contributing to the fund is the Boy Scouts of America, its insurers, the 260 local councils of the Scouts, and past insurance companies. Right now, The BSA’s filing stated they have over a $1 billion in assets.

Although the funds will hopefully help survivors on their journey of healing, lawyer Jason Amala pointed out: “Nothing can undo the damage that the Boy Scouts have caused to tens of thousands of survivors across the nation.”

According to Amala, there’s another step some victims can take: “Child sex abuse survivors in New York, California, and New Jersey can still take action against BSA local councils and sponsoring organizations so that we finally ensure accountability.” 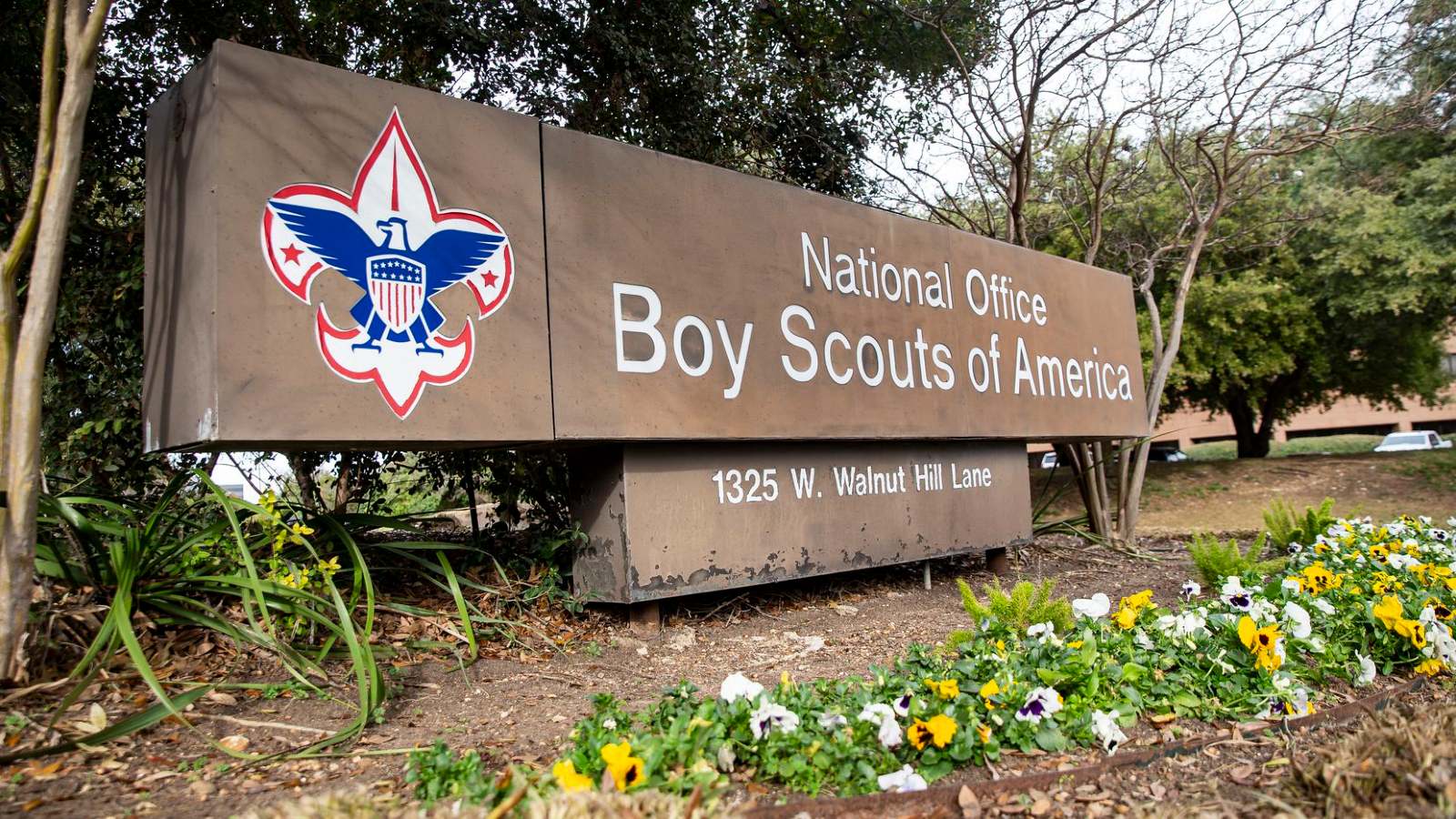 The Boy Scouts of America’s statement

The Boy Scouts released a statement regarding the allegations. “We are devastated by the number of lives impacted by past abuse in Scouting and moved by the bravery of those who came forward. We are heartbroken that we cannot undo their pain.”

The organization continued: “We intentionally developed an open, accessible process to reach survivors and help them take an essential step toward receiving compensation. The response we have seen from survivors has been gut-wrenching. We are deeply sorry.” According to confidential documents that became known as the “perversion files,” the Boy Scouts tracked abusers, but didn’t notify the authorities or the public. 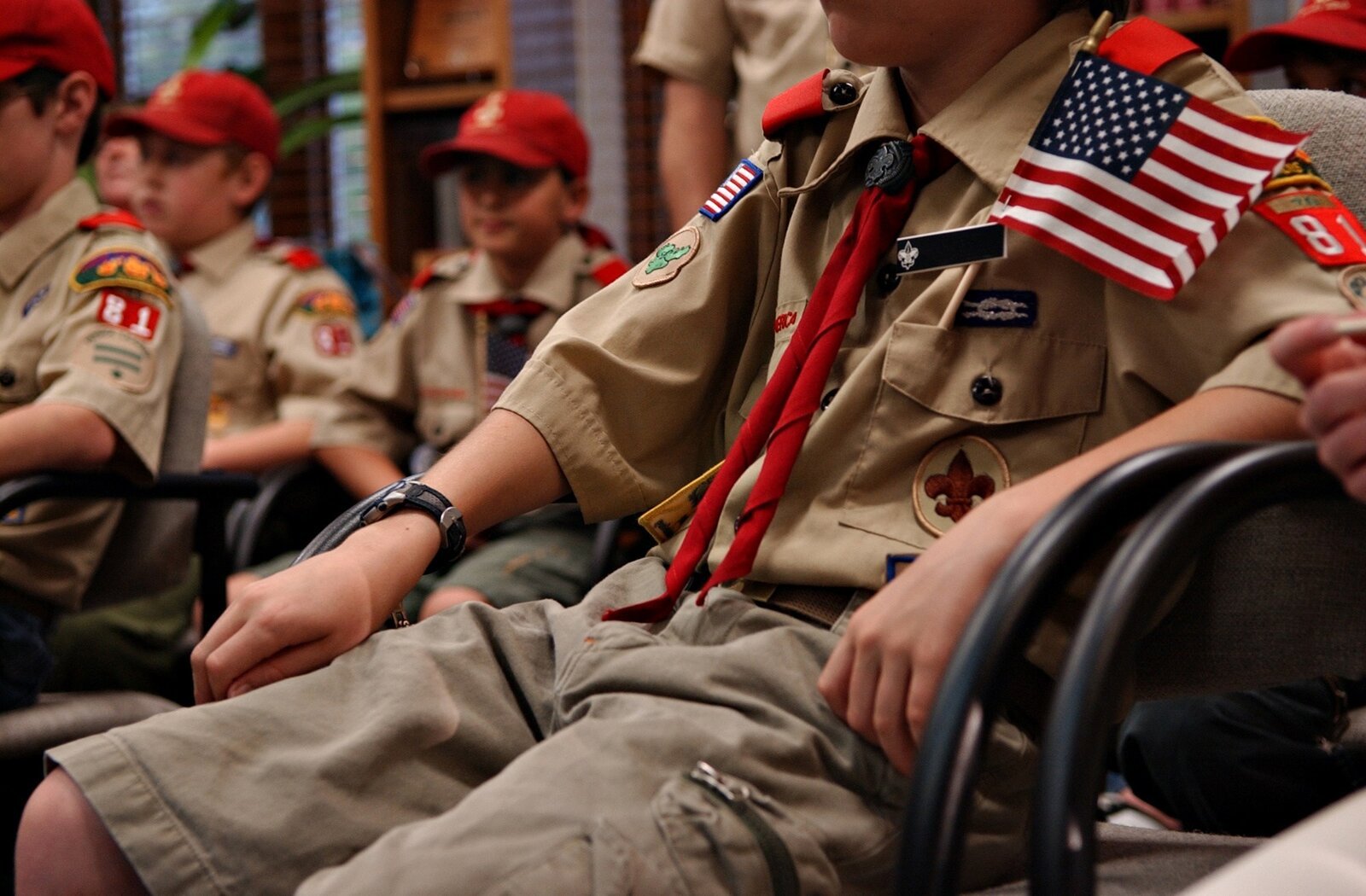 Following their decision to declare bankruptcy, a judge advised the Boy Scouts of America  to notify people of the coming deadline so that survivors could file their lawsuits in time if they felt compelled to do so. “They spent millions trying to encourage people to come forward,” said Van Arsdale. “Now the question is whether they can make good on their commitment.”

As of now, the Boy Scouts of America has dropped to less than half their membership prior to the allegations. We can only hope that things will continue to move in a positive direction, and that we can do better at keeping our children safe.