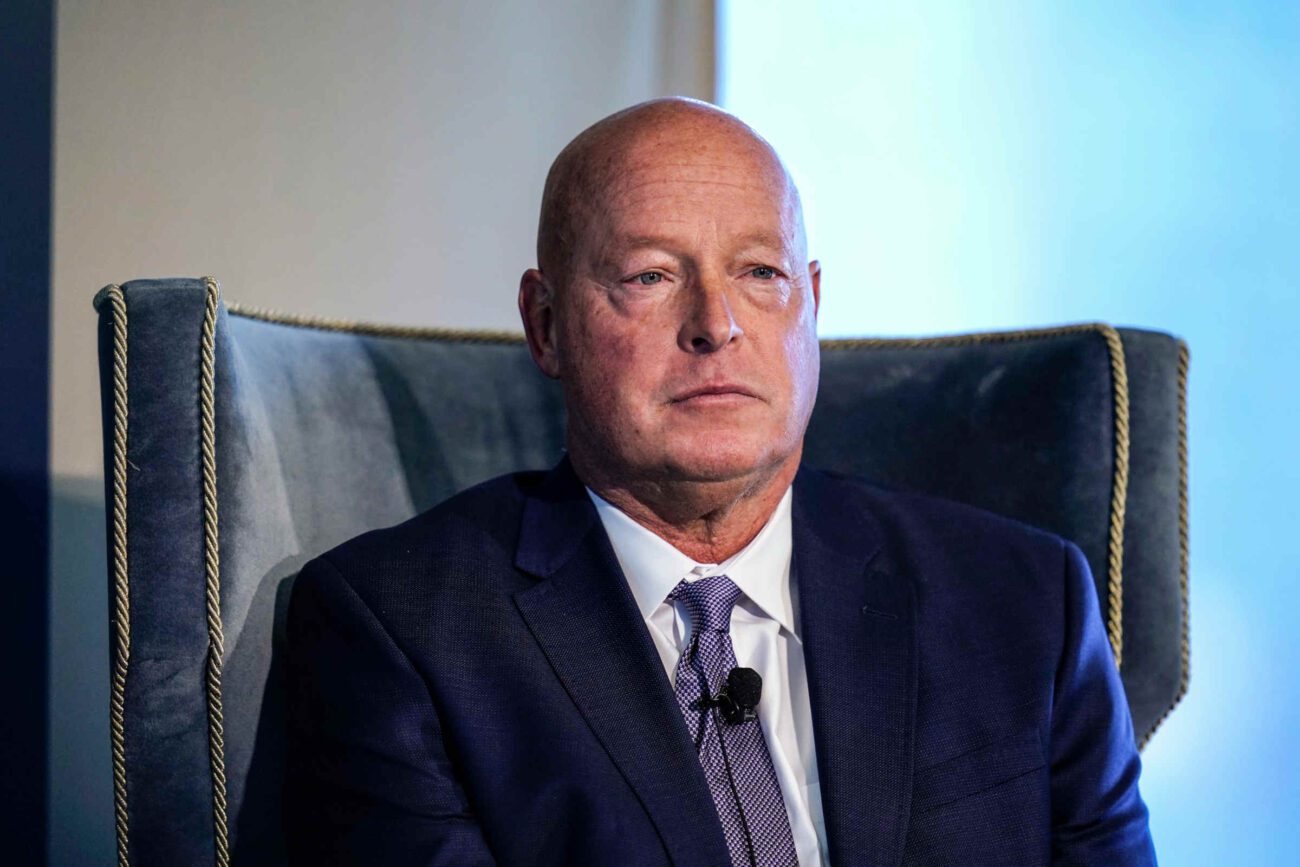 Disneyland may be the happiest place on Earth. However, the Disney brand practicing bigotry is the hottest topic on social media. Disney’s CEO Bob Chapek is doing all he can to get back into the good graces of the LGBTQIA+ community, but is it enough?

The friendly neighborhood conglomerate has a history of lowkey problematic behavior. It’s especially found itself in hot water when it comes to LGBTQIA+ representation. Every time they promise it, they only seem to deliver the bare minimum.

Yet, this time the outrage didn’t just stop at angry hashtagging on Twitter. This is because the problematic behavior isn’t just on-screen. It’s in real life and it’s helping to demonize LGBTQIA+ families just for wanting to share their lives. 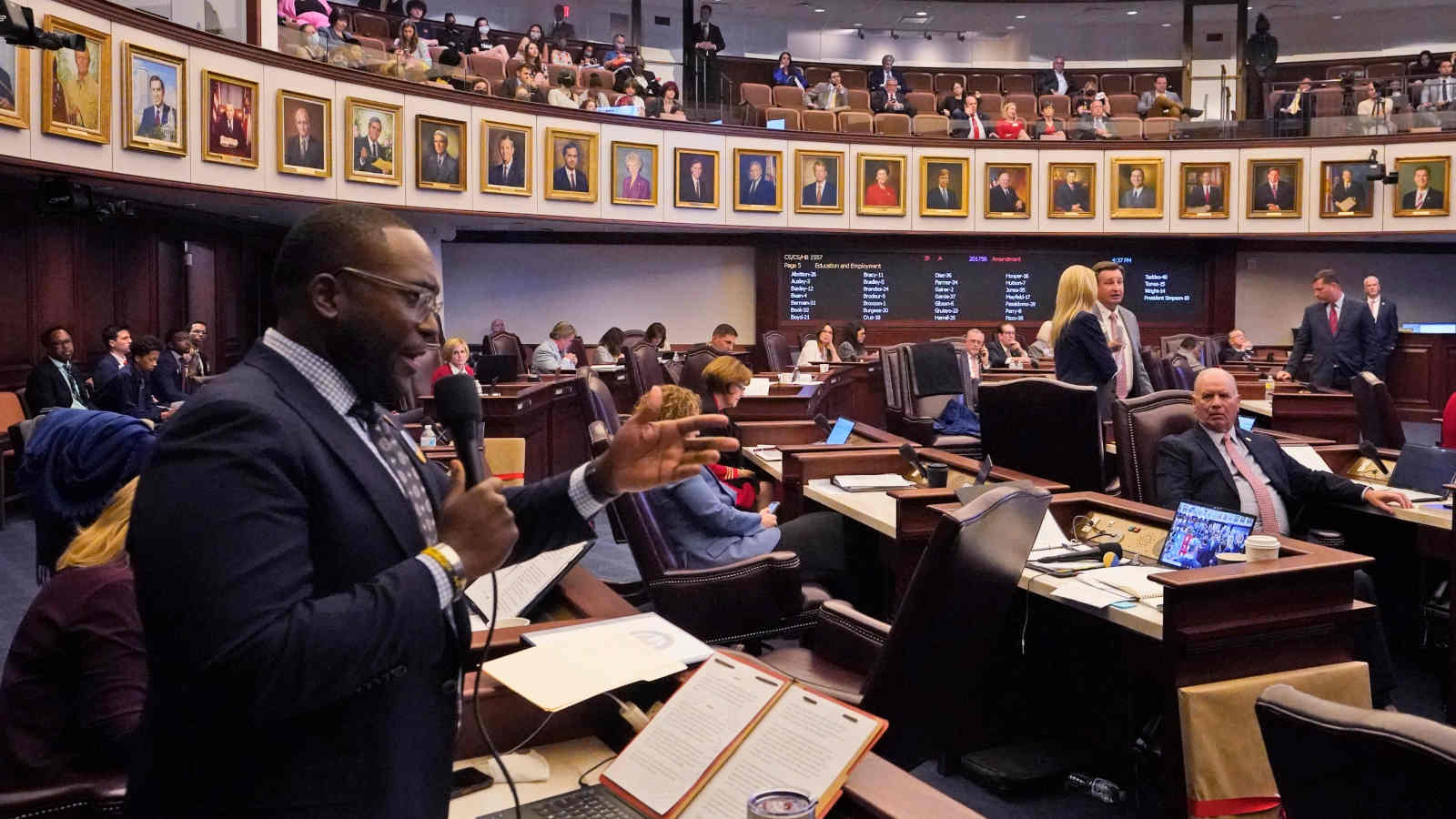 Last week, the Florida Senate passed what many are calling the ‘Don’t Say Gay’ bill. It prohibits any discussion of gender identity or sexual orientation around children from Kindergarten to third grade. This is what Disney’s CEO Bob Chapek has supported.

To some, this seems harmless. It may even seem like a positive to censor what can be discussed around young children. However, gender identity and sexual orientation are natural parts of any conversation when it comes to LGBTQIA+ families. For example, this basically bans all parts of sharing one’s life for teachers in same-sex relationships.

Such policy is even more harmful when one considers the Parental Rights in Education bill. While ‘Don’t Say Gay’ is censoring classroom conversations, this bill censors textbooks. They both disproportionately target the LGBTQIA+ community. It seems Disney didn’t consider this when it donated to the supporters of these bills. 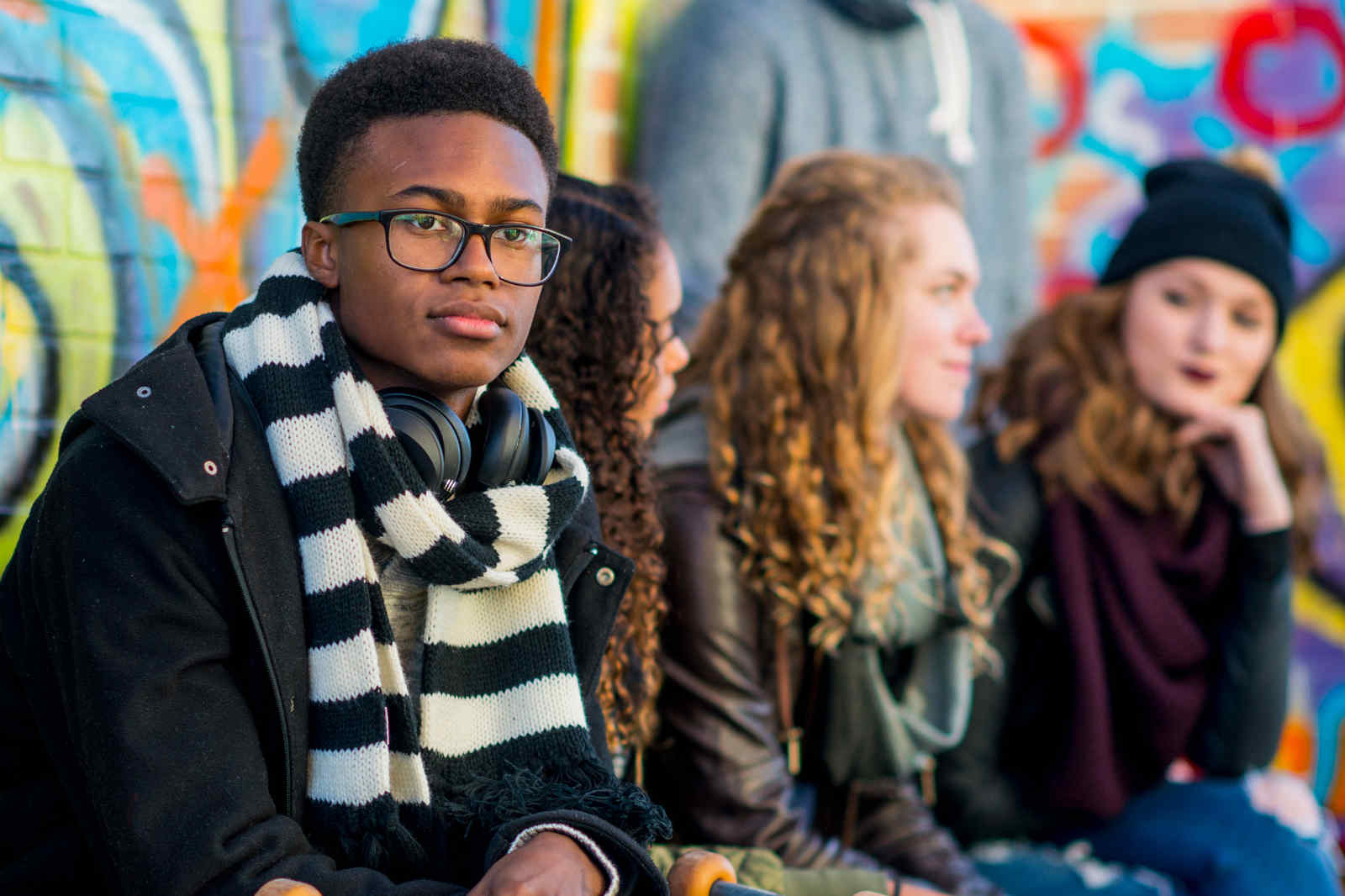 Something else Bob Chapek failed to consider was the harm these bills present to LGBTQIA+ youth. The ‘Don’t Say Gay’ bill censors conversations only with LGBTQIA+ families. It’ll isolate young children of same-sex and transgender parents from the experience of happily sharing their lives with their peers.

Ironically, this will put kids at an even higher risk of mental health challenges, dangerous behaviors, and suicidal thoughts. Disney didn’t consider these possibilities, but it certainly wasn’t thinking of the impact on the children either. 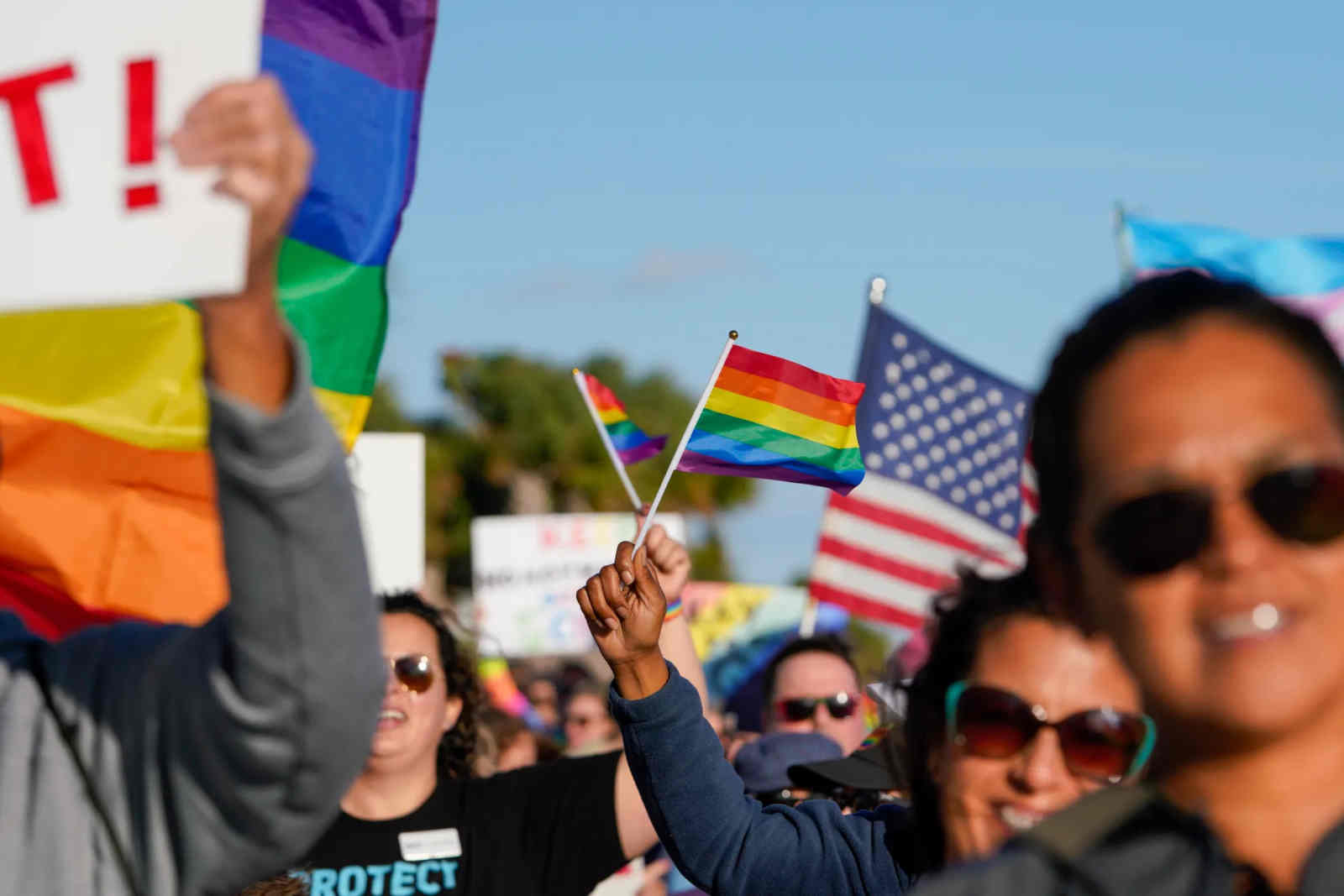 Not gonna take it

March 15th marked the first day of planned walkouts – both virtual & in-person. The Twitter account for ‘Disney Walkout’ announced a schedule of periodic walkouts through March 21st. Then, on March 22nd, they planned a full-scale walkout.

LGBTQIA+ employees aren’t just taking a stand. They’re also exposing how Disney has been editing out queer themes & moments from its content. Even Marvel has denounced Disney’s support of the bill and they still won’t let superheroes be queer on main. 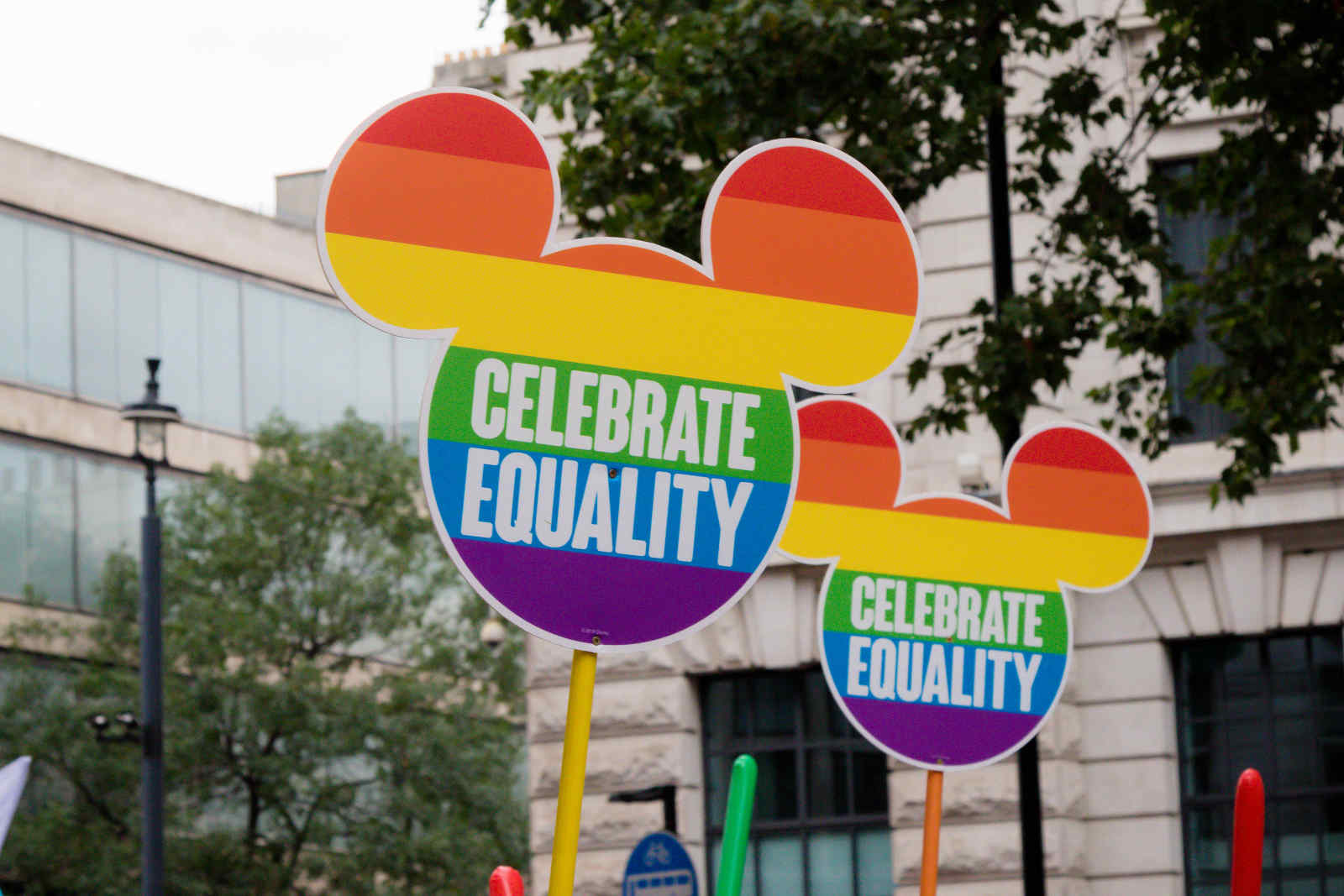 As usual, the public outrage has forced Bob Chapek to change his tune. Disney has started to backpedal on its stance. Chapek has even promised to halt all donations to Republican supporters of the ‘Don’t Say Gay’ bill, but is it too little too late?

Some would say yes. Others might go even further and call Chapek’s recent statements lip service. The Human Rights Campaign denied a $5 million donation from Disney until they see, what they feel, is an actual change of heart.

Whether or not Chapek is genuine in his apology, the deed has been done. Disney donated to a flagrantly anti-LGBTQIA+ bill and helped it pass. Their next moves are being watched closely and, if they’re smart, they’ll make better choices next time.

Do you think Bob Chapek regrets supporting the bill? Or do you think he’s backtracking because Disney is taking financial hits? Let us know your thoughts in the comments below!