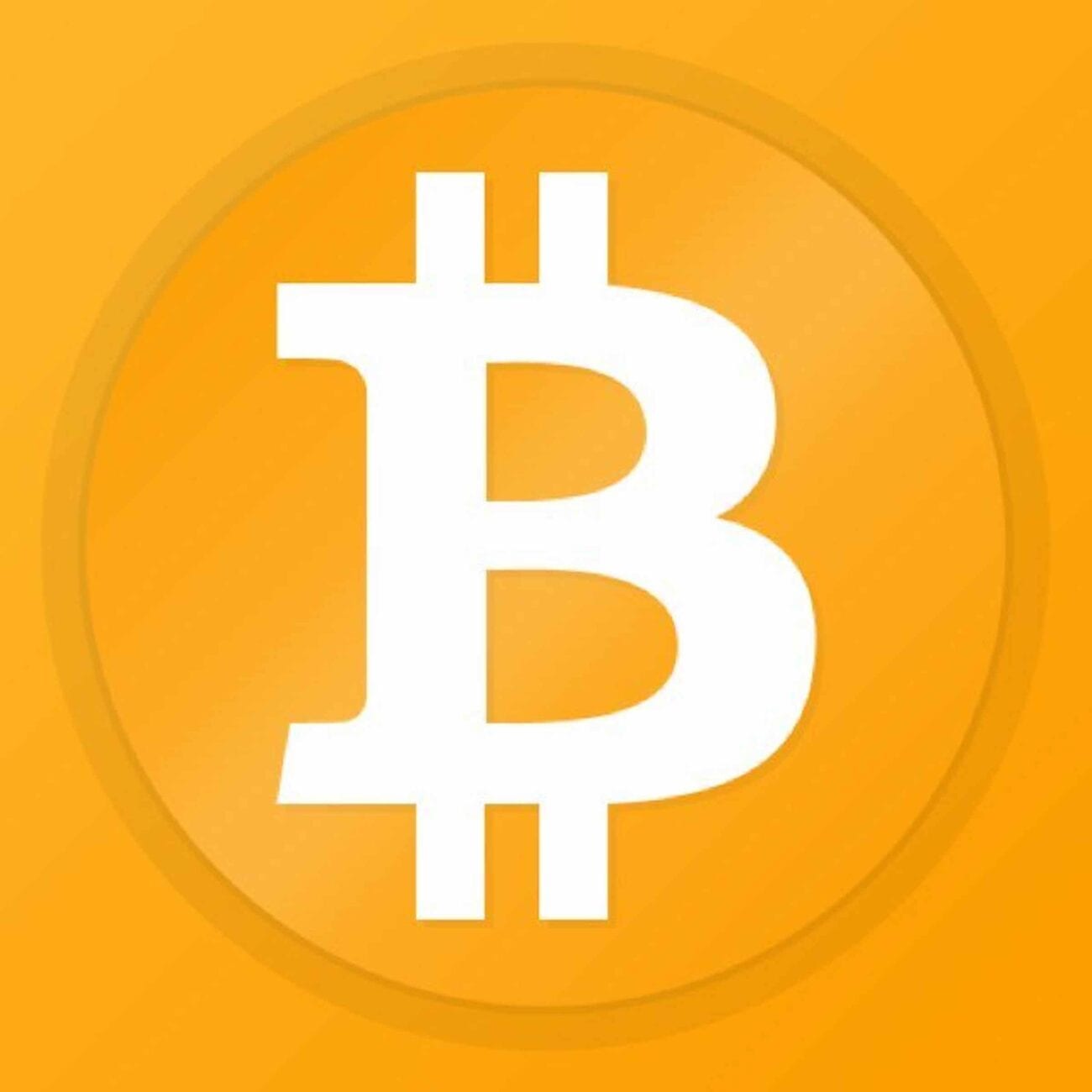 Will #PayMeInBitcoin on Twitter really raise the current price of Bitcoin?

Twitter has gone crypto-crazy after Elon Musk announced that he may be joining Twitter CEO Jack Dorsey for a chat at his July conference “B Word”. Musk’s announcement comes after his dismissal of the currency due to its energy usage levels and the fall of the at- the-time current price of Bitcoin.

The Tesla CEO had been one of the biggest proponents of cryptocurrency. After his dismissal, Dorsy began to advocate for the system, leading to his invitation to Musk for the conference. This invitation sparked a huge surge of interest on Twitter, causing the current price of Bitcoin to rise further after its slump two days ago.

Maybe take it easy buddy; after all, investing too much isn’t good for your wallet . . .

Took myself out to apps and a drink because sometimes you need a little time out! #dogecoin #PayMeInDogecoin #PayMeInBitcoin #dogearmy pic.twitter.com/WWfrssolEV

Nothing wrong with taking yourself on a date!

We have an armada

#PayMeInBitcoin is cool, but the $VITE payroll is where it’s at! pic.twitter.com/CDMeUDFL7W

The battle for crypto-supremacy begins . . .

We are not even close to what Bitcoin can reach this year! #PayMeInBitcoin pic.twitter.com/Q098pHp1TM

Well, according to the numbers it seems like Bitcoin is on its way!

*Throws money at you because you’re so talented.*

This is AWESOME! #PayMeInDogecoin is now trending in the top 5 with #PayMeInBitcoin :)

The battle has commenced. Choose your fighter!

Have any other great tweets from the #PayMeInBitcoin thread? Drop them below in the comments before the current price of Bitcoin changes again!