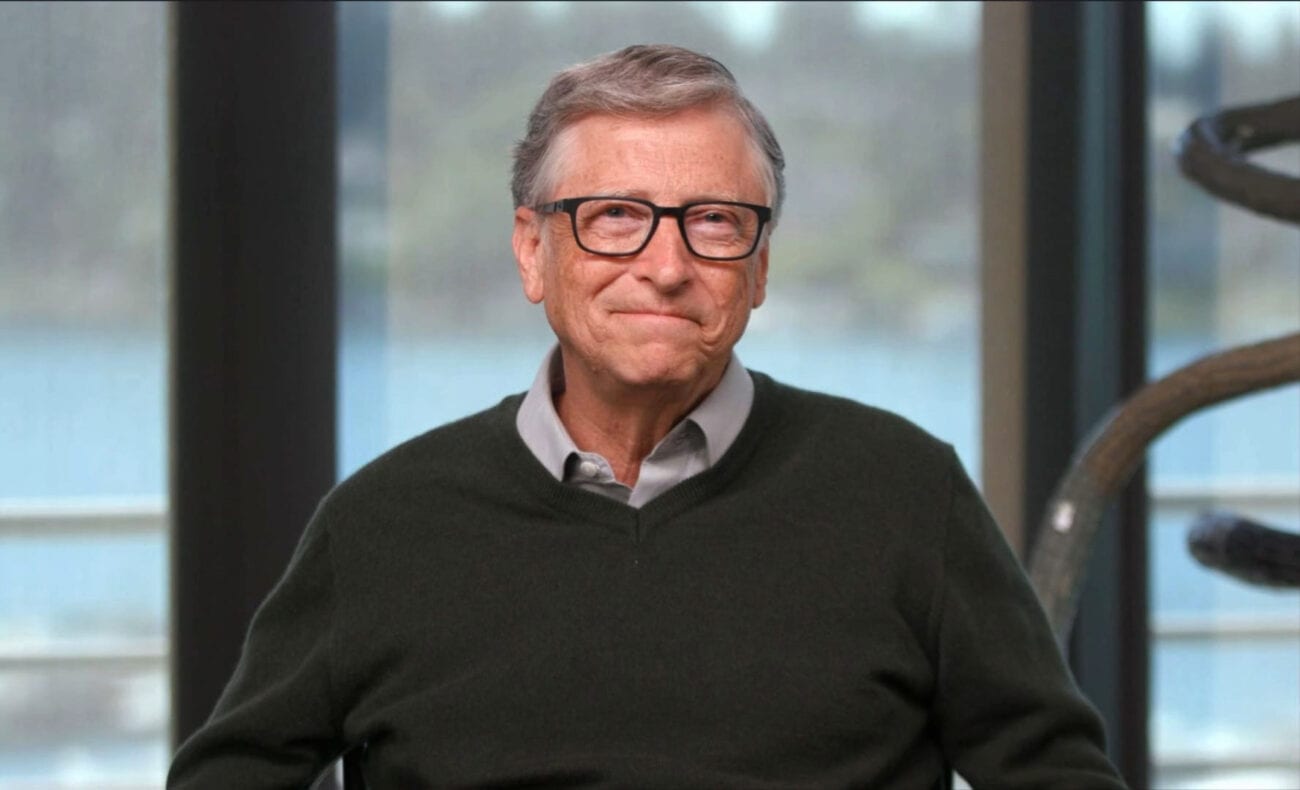 Did Bill Gates sleep his way around with Microsoft employees?

When Bill Gates stepped down from Microsoft’s board in 2020, the company was investigating an alleged affair Gates had with an employee. According to a report from The Wall Street Journal, in 2019 the company’s board received a letter from a Microsoft engineer, claiming she & Gates had an affair that began in 2000 and spanned multiple years.

The board opened an investigation into the matter and several board members reportedly became concerned, further suggesting Bill Gates should step down from his role as director. Despite those concerns – and amid an ongoing investigation – Gates was re-elected to his position at an annual shareholder meeting. Not long after that, Gates resigned before the investigation could be completed.

Other reports indicated Bill Gates may have habitually approached women under his employ, at both Microsoft & the Gates Foundation. We’ve got the full scoop below. 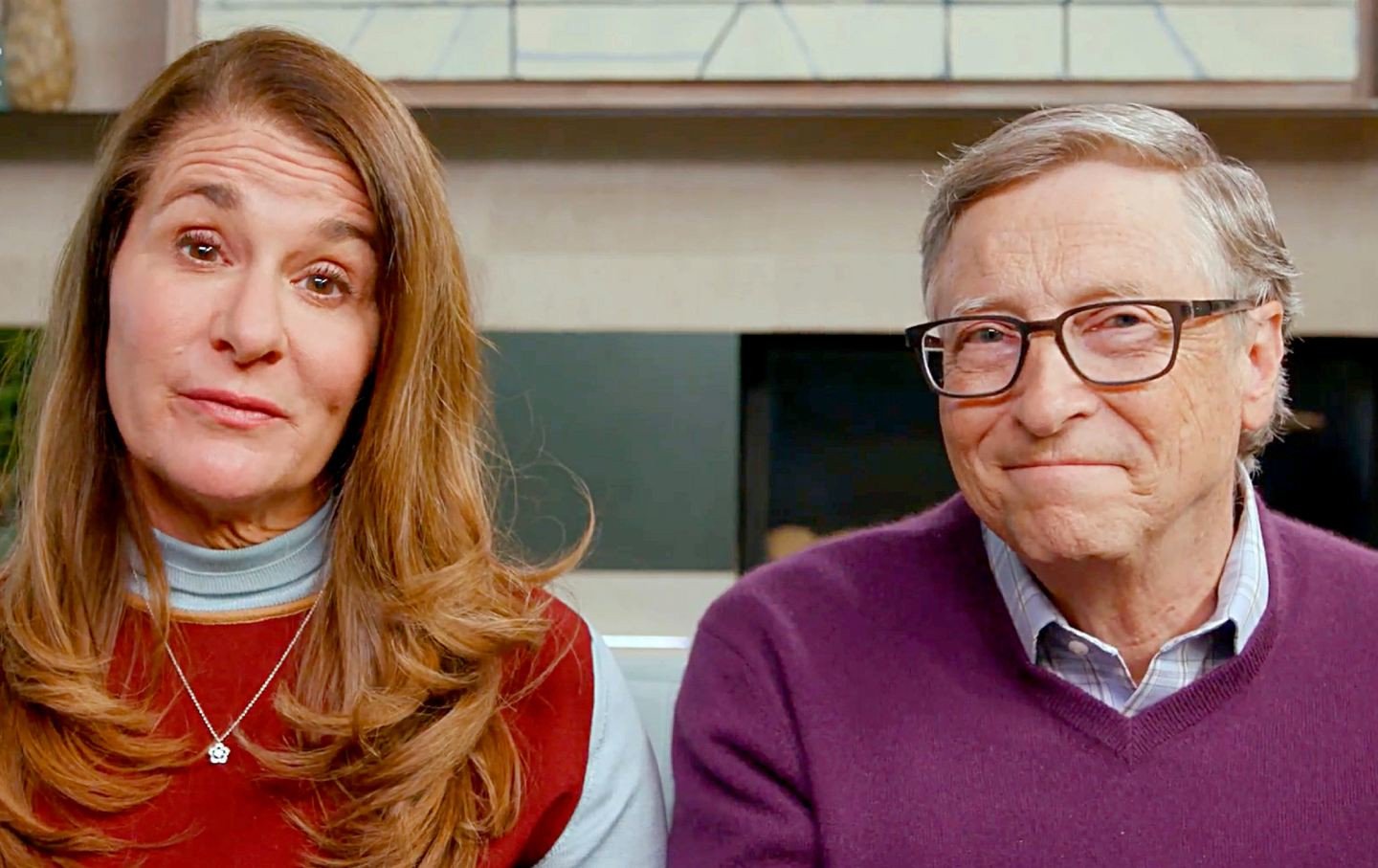 Melinda Gates recently announced that she’s ending her twenty-seven-year marriage. She first met Bill Gates in 1987 when she was working as a product manager at Microsoft. In a 2016 appearance at Salesforce, Melinda Gates gave some details about their early office romance. She said Bill flirted with her at a work conference and later asked her out when they met in the parking lot.

The two married in 1994, but Bill Gates reportedly continued to pursue women in the office. The Wall Street Journal first reported the 2000 affair between Bill Gates and a Microsoft engineer. Gates resigned from his position at Microsoft while the company’s board was still investigating the incident. 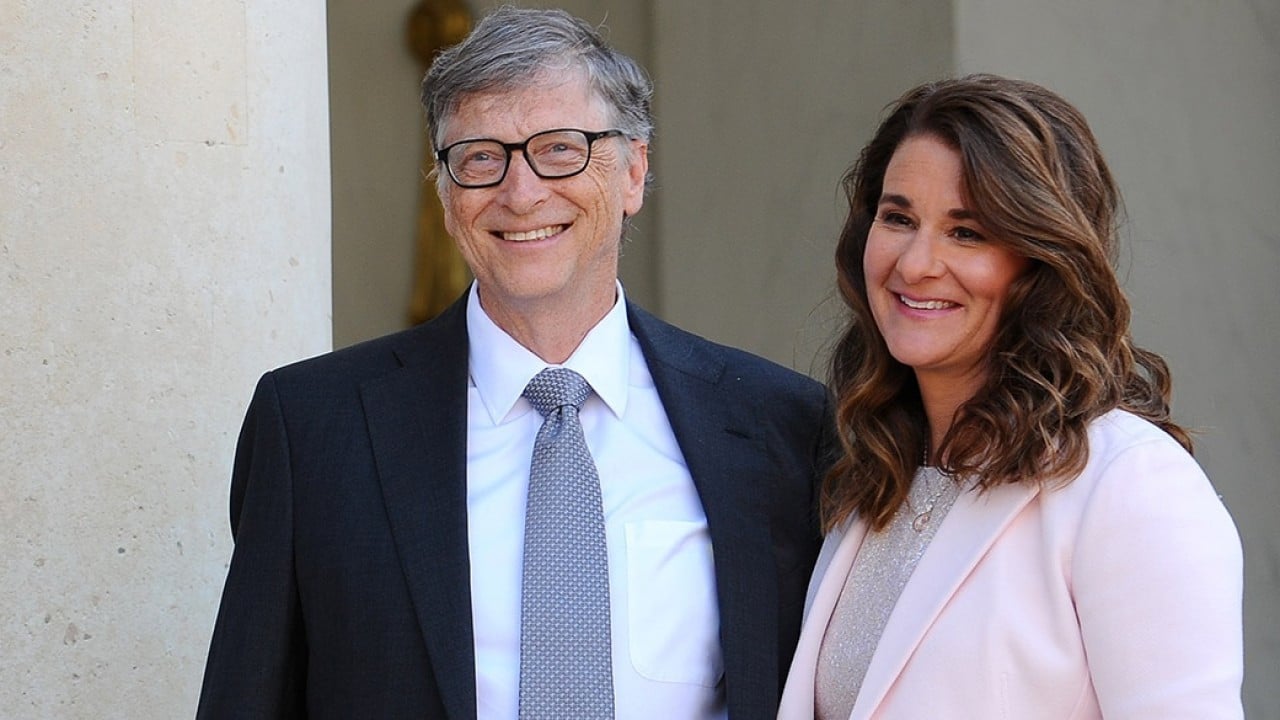 Bridgitt Arnold, a spokesperson for Bill Gates, said, “There was an affair almost twenty years ago which ended amicably.” Arnold maintains that the affair coming to light had nothing to do with Mr. Gates leaving Microsoft. At the time, Gates said he was leaving the company to focus on his philanthropy.

According to a report by The New York Times, Bill Gates approached another female Microsoft employee in 2006. After seeing a presentation of hers, Gates reportedly sent an email asking her to meet and instructing her to “pretend this never happened” if the request made her uncomfortable.

The Times also reported that Bill Gates made advances towards a woman working with him at the Gates Foundation. While the two were attending a cocktail party, Gates reportedly lowered his voice, saying he wanted to see her and invited her to dinner. The Times reported that six current and former employees of Gates’s companies have said his habitual behavior created an uncomfortable working environment. 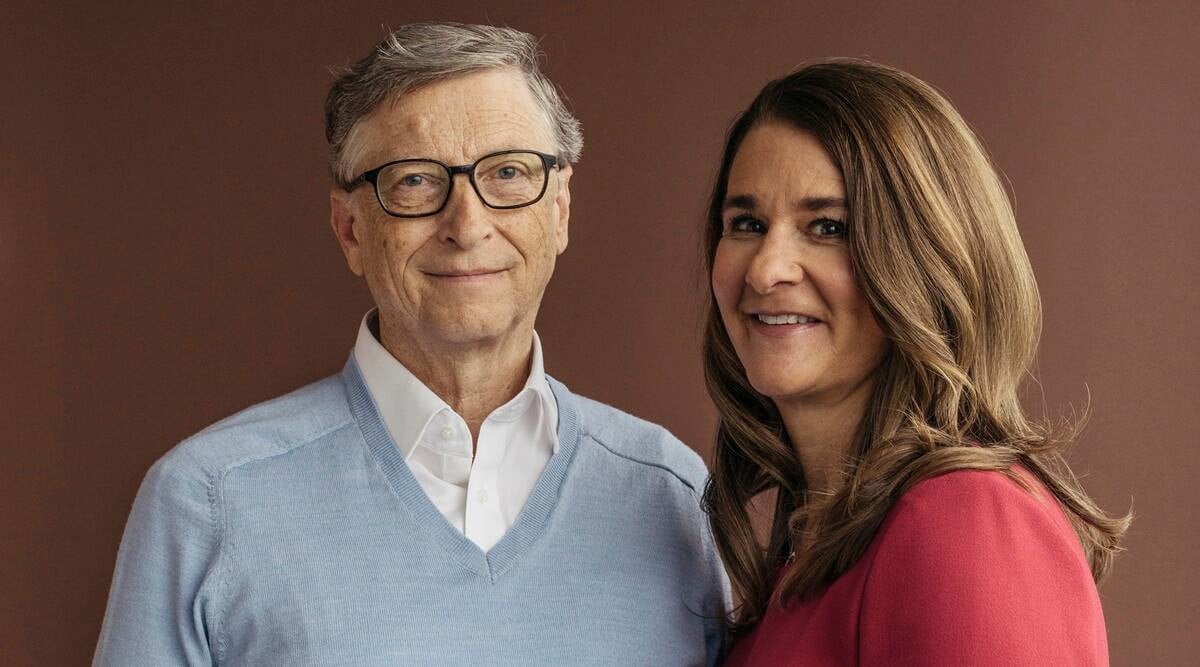 It’s unclear whether or not Melinda Gates was aware of these incidents and how much of an impact they had on her decision to file for divorce. The Times reports that an incident in 2017 may have been more of an influence. Bill & Melinda Gates received a letter from a lawyer claiming that Bill’s money manager, Michael Larson, had been sexually harassing the manager of a bicycle shop within Bill Gates’s investment portfolio.

In 2018, the woman reached a settlement requiring her to sign a non-disclosure agreement. Reportedly, Bill Gates was satisfied with the outcome, but his wife was not. Melinda Gates hired a law firm to conduct an independent investigation of the incident. Larson was put on leave during the investigation, but he ultimately retained his position. 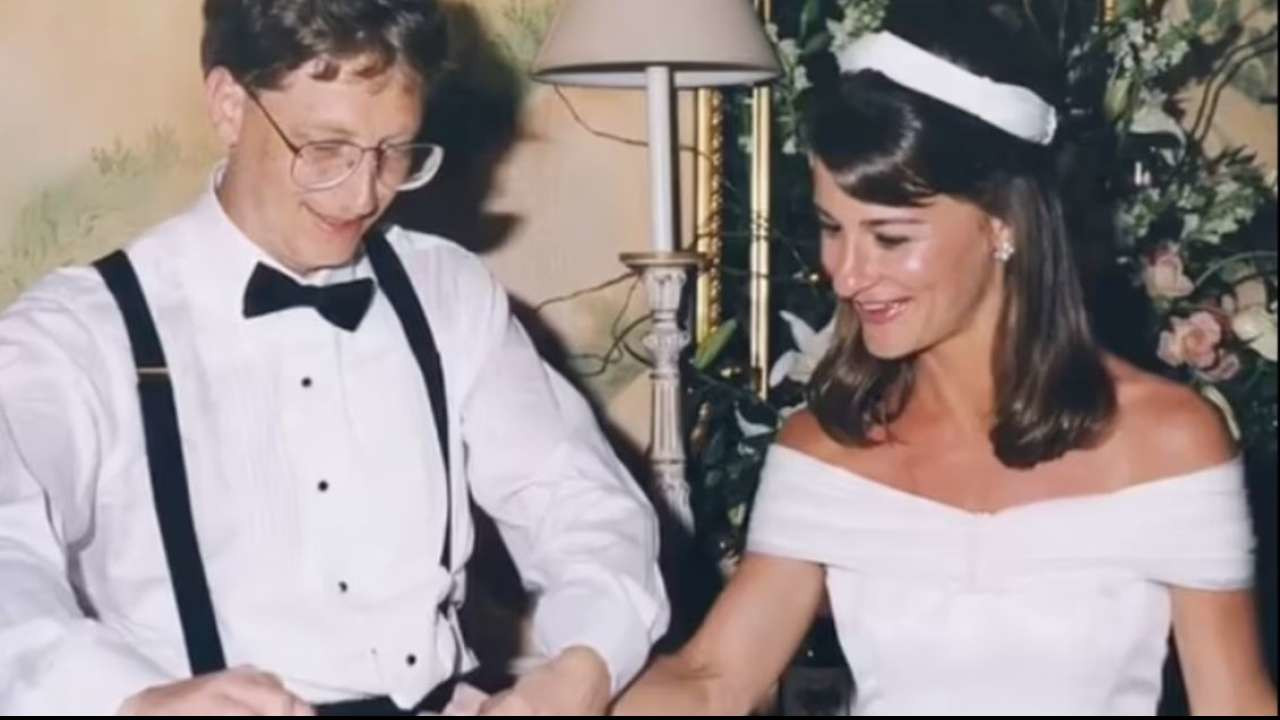 About a year after that incident, the Times reported on Bill Gates’s relationship with Jeffrey Epstein. Reportedly, the revelations in that article deeply upset Melinda Gates. In 2019 she hired divorce attorneys, and earlier this month the couple announced they were ending their marriage. Ms. Gates said that their marriage was “irretrievably broken”.

Bill Gates will forever be remembered for his work on Microsoft, but these recent developments have irrevocably tarnished his legacy and frame him as another powerful man abusing his position. What are your thoughts on these new allegations? Let us know in the comments.