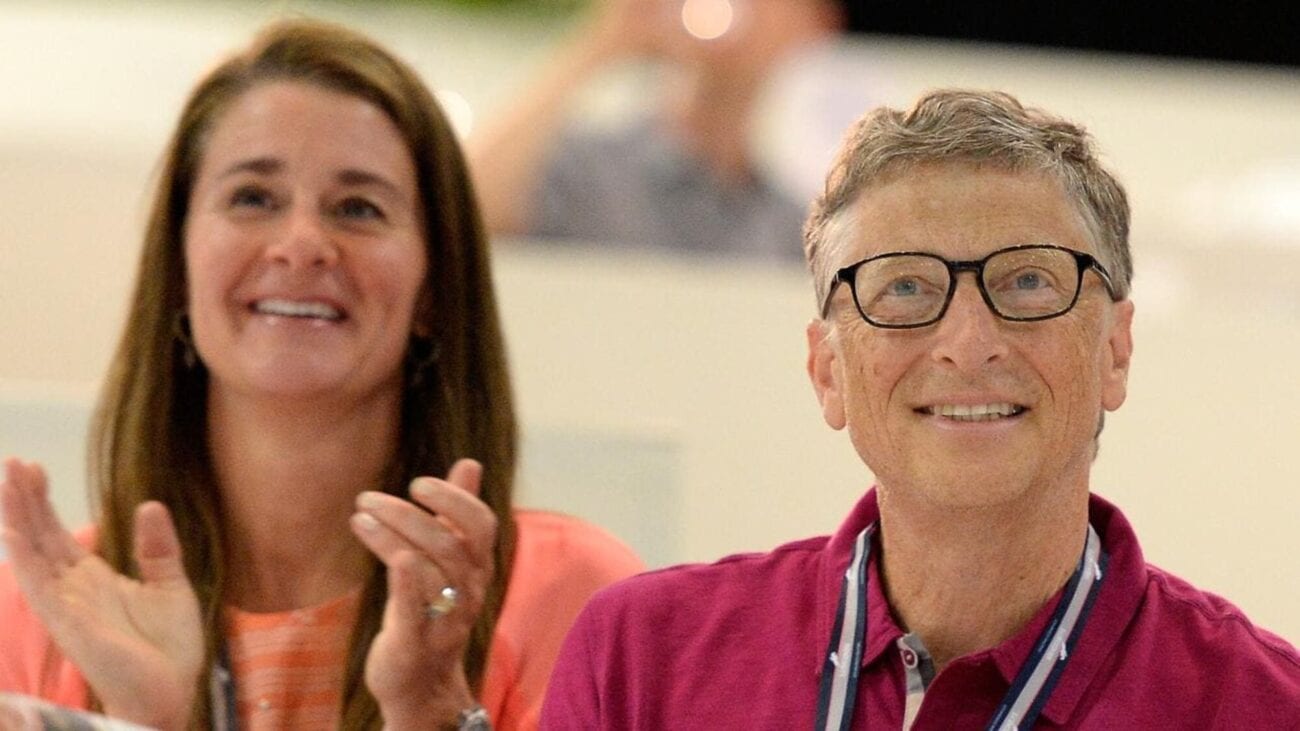 Does Bill Gates’s ex-wife know about his new lover? Step inside their home

When news broke that Bill Gates and his wife Melinda Gates were divorcing after a long twenty-seven years of marriage, the world went into shock. How could one of the most powerful couples in the world call it quits after decades of marriage? While it is still quite unclear exactly why the two are heading for splitsville, sources have been speculating that an ex-girlfriend might have been the source of it all.

Not long after the news of their divorce broke out, news outlets have resurfaced a story about Bill Gates and a certain ex lover of his. The two maintained such a strong friendship after they broke up that Bill Gates even apparently told his wife before he married her that a weekend getaway with his ex once a year was necessary. Let’s take a look at the private home they vacationed at together here. 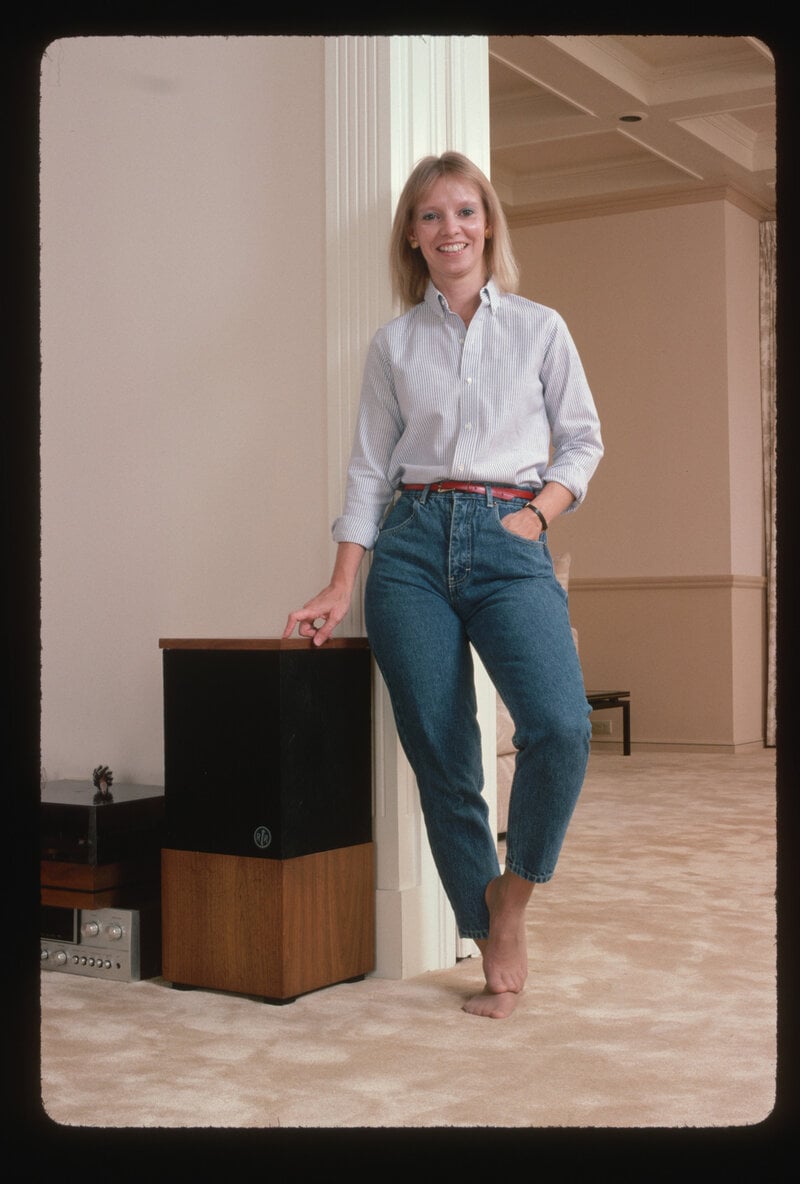 The juicy details were first brought to the light after Bill Gates and wife Melinda Gates announced their divorce, and a Time magazine article from 1997 where Bill revealed a peculiar arrangement he had with an ex was resurfaced. In the interview, the now-billionaire revealed that once a year in the springtime, Gates and his ex-lover Ann Winblad would spend “a long weekend” together in North Carolina.

At the time, Bill Gates had already been married to his wife Melinda, and he specified that she had to give this arrangement an okay before getting married. Bill and Ann would then spend their annual getaway with one another at her beach residence in the beautiful beach of Outer Banks, North Carolina doing all types of bonding activities from putt-putt to long strolls along the beach.

While this may sound a bit sketchy to most folks, Bill Gates had specified that the relationship was in fact quite platonic. The Microsoft founder recalled: “We can play putt-putt while discussing biotechnology”. However, this is far from enough to convince many people and news outlets, who have speculated since this story resurfaced that Bill Gates and Ann Winblad did indeed have an affair. Could it be so? 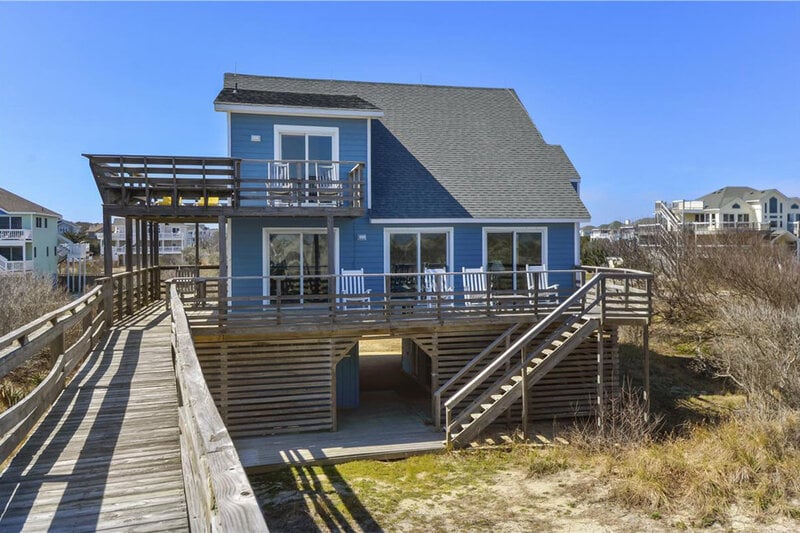 Both Bill Gates and Ann Winblad met long before he married his wife at a computer conference back in 1984. Ever since then, the two had taken these annual vacations to the East Coast together, even after the two decided to call it quits in 1987. They enjoyed all types of beach activities, and Winblad specified that they just loved to share their thoughts with one another “about the world and ourselves”.

So what did Ann Winblad’s private beach home look like? Well, let’s take a look. While their arrangement sounded quite platonic, the oceanfront vacation home was actually labelled as a “Royal Retreat for Beach Lovers” in the rental listing . . . Hmm . . . Thanks to The Post, photos of the house located in Corolla, just a bit north from Outer Banks, were obtained. 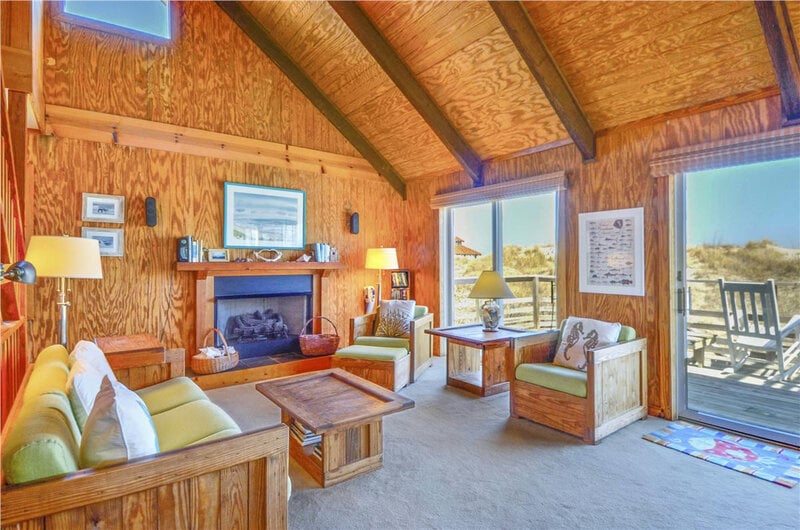 The home consists of four bedrooms, two bathrooms, and direct access to a private beach. It spans 1,440 square feet and resides on almost an entire acre of land. Two of these bedrooms include a queen bed with two sets of bunks. On the upper level includes the other two bedrooms, along with a loft with a daybed and gorgeous views of the water. There is also a beautiful living, dining, and kitchen area.

So how much would this vacation cost you if you’re trying to live it up like Bill Gates and Ann Winblad? Well, if you’re planning a three-night weekend trip, renting this gorgeous beach house can run you up to around $2,700, according to The Post. However, it’s currently booked up until September anyways, so why not try to find another cheaper rental in Outer Banks to relive this wealthy billionaire’s annual vacation? 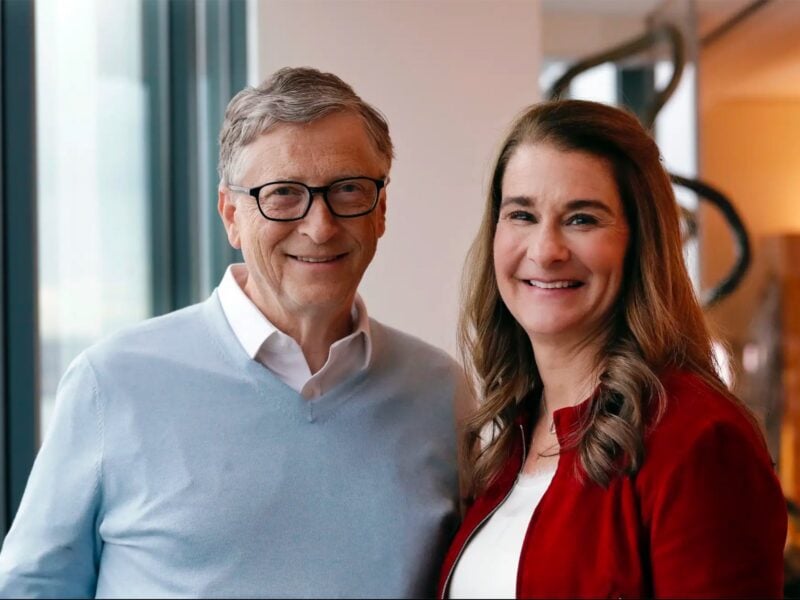