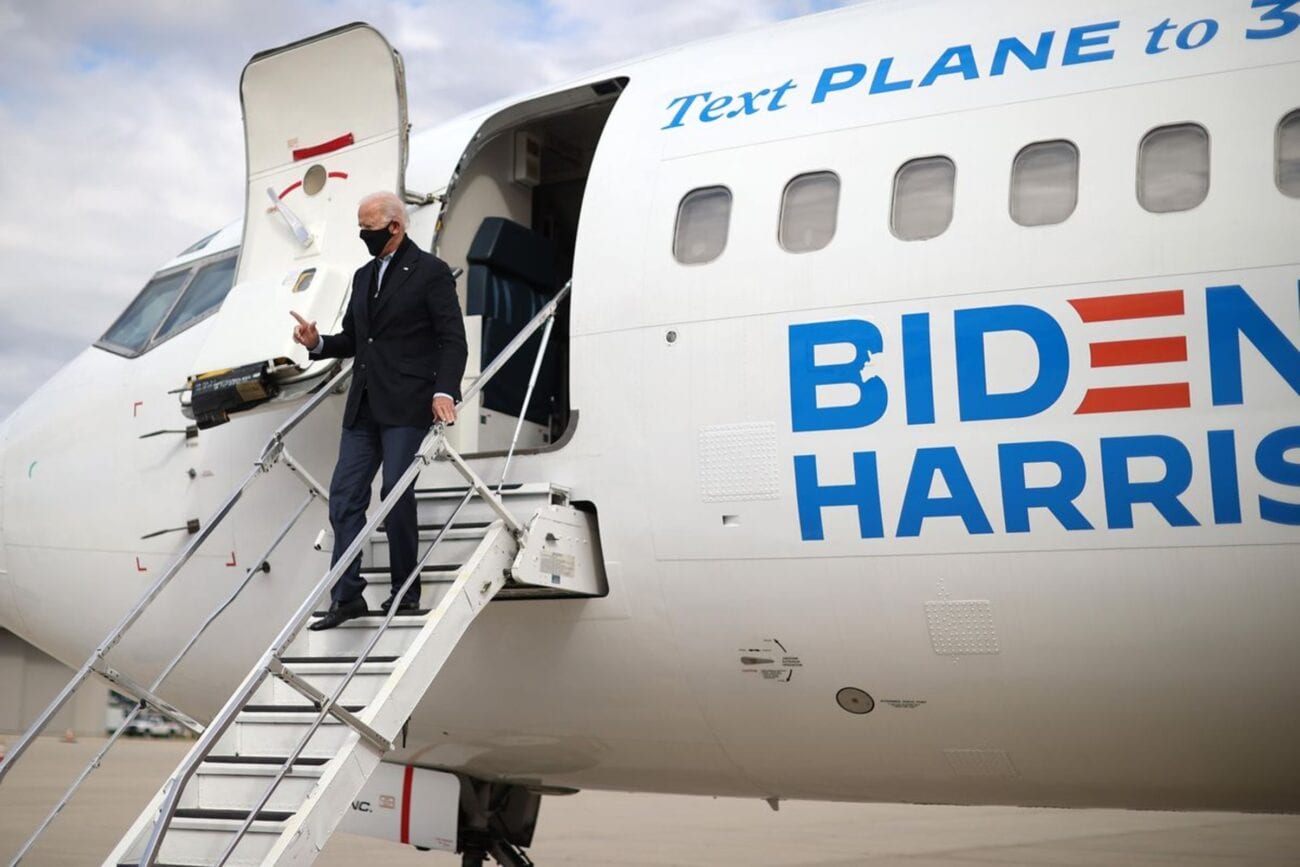 It’s not a good look when the person you want to appoint as your special presidential envoy for climate is known for getting around in yachts & a private plane. And yet that’s exactly what has happened, as projected presidential winner Joe Biden nominated former secretary of state John Kerry as his new “climate czar”. 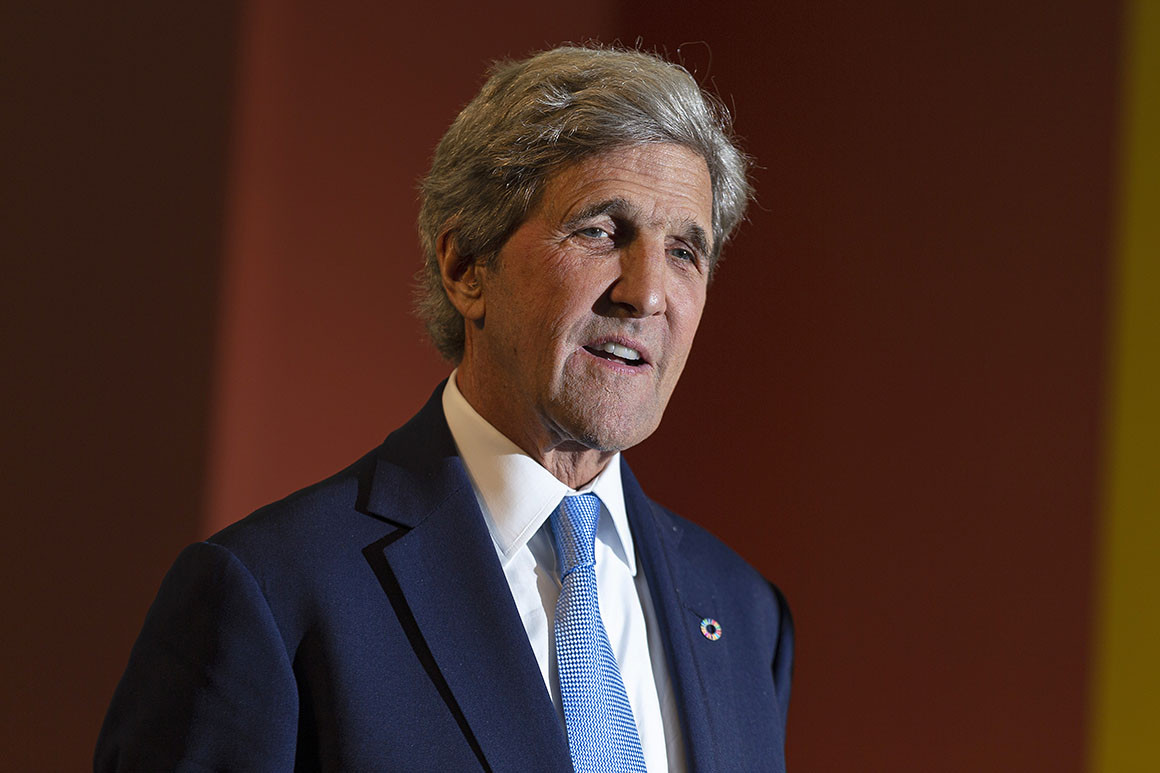 At first glance, it’s easy to spot why Joe Biden would pick John Kerry for a climate-change-related leadership role in his administration. For one, they’ve been colleagues for decades, having worked together in the Senate, so they seem to trust each other. More notoriously, as secretary of state, Kerry was a key figure in negotiating the Paris Agreement, which was adopted by almost 200 nations in 2015.

The Paris Agreement was aimed at addressing the negative impact of climate change. While some of its detractors have leveled the criticism that the agreement is far too lenient in its guidelines to be completely effective, it remains a notch Kerry wears proudly on his belt. President Trump withdrew the U.S. from the agreement shortly after taking office, but Biden has committed to rejoining once he takes over. 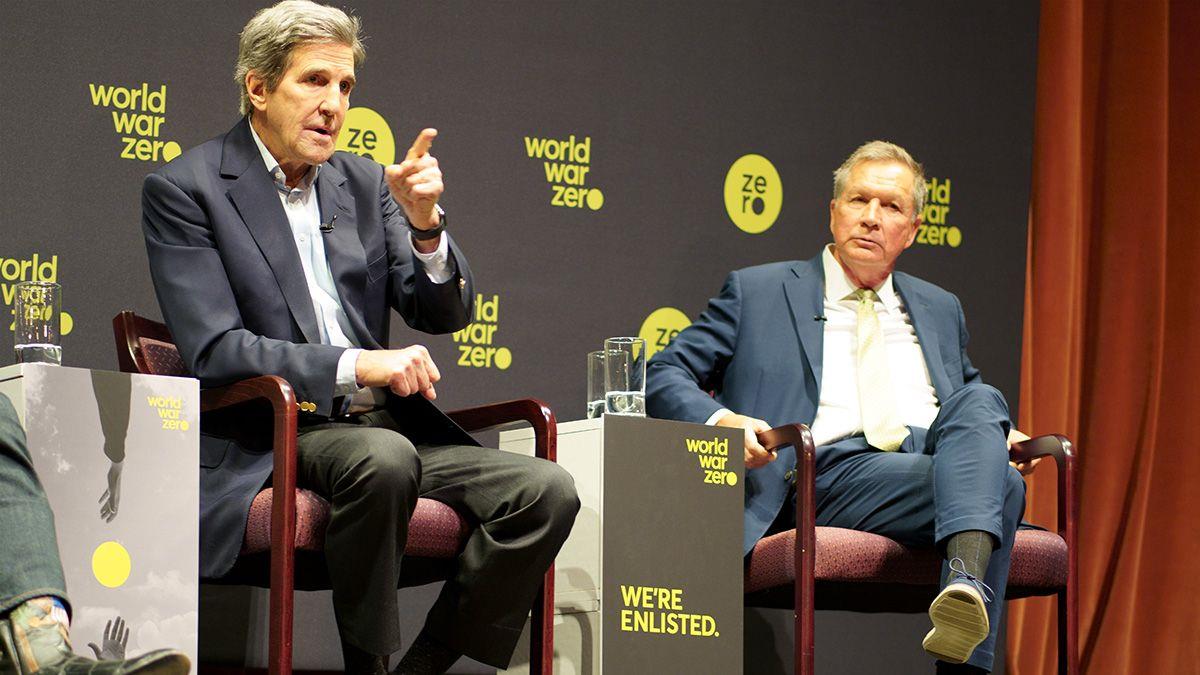 Another notable highlight among Kerry’s environmental efforts is World War Zero, a bipartisan initiative he co-founded in 2019. The coalition involved world leaders & celebrities whose stated mission is to combat the climate crisis. Its current goal is to hold more than ten million “climate conversations” in 2020 with citizens all across the political spectrum.

Thus, it’s easy to see why Joe Biden would tap John Kerry for this very specific cabinet-level position, one that will give him a seat on the National Security Council. On paper, Kerry looks like he has the right resume, the necessary experience. 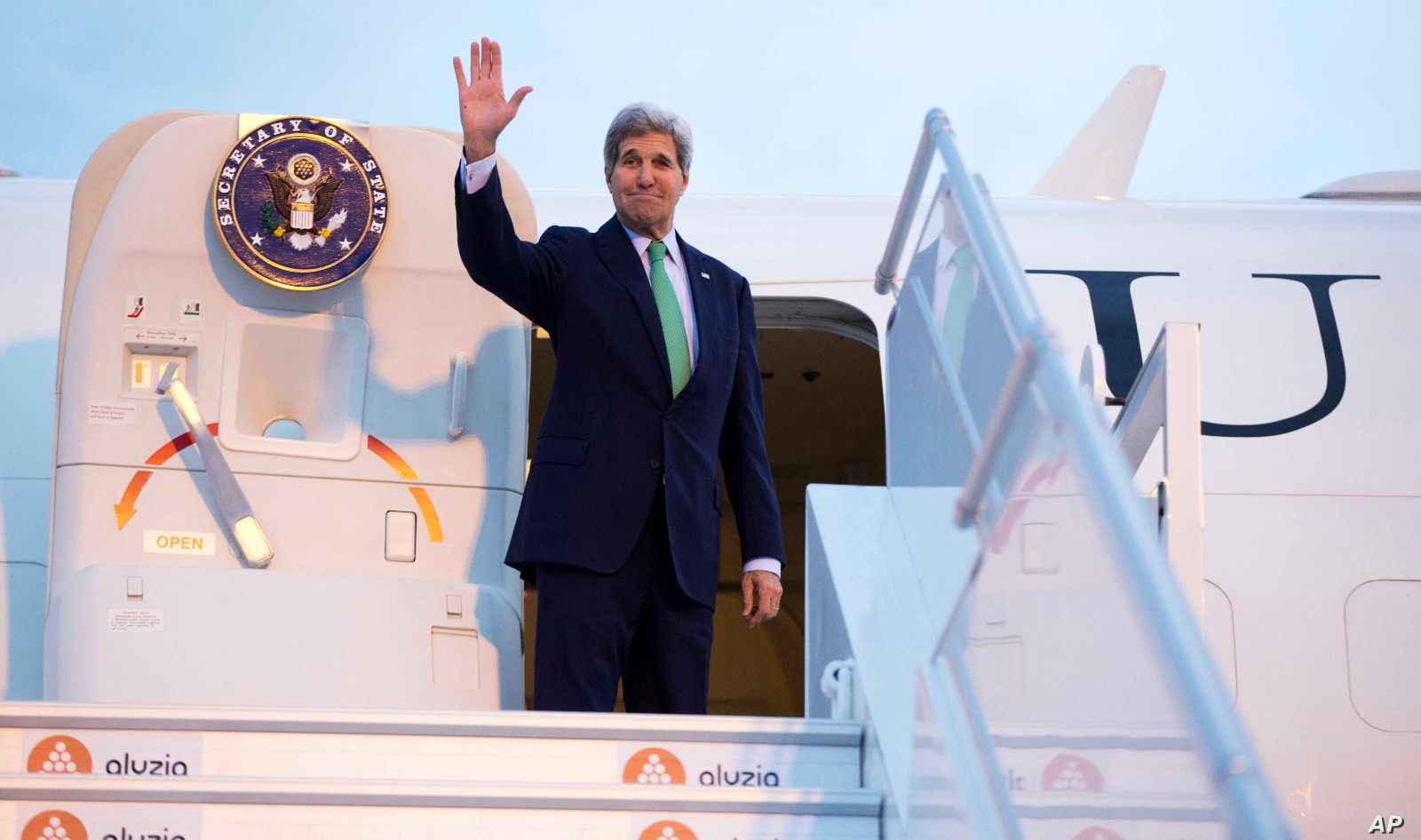 About those jet flights though

All the good intentions in the world amount to very little when they don’t have corresponding actions to back them up.

John Kerry’s jet-related controversy isn’t new. It’s just resurfaced due to its relevance to his projected new job. Back in 2004, there were already rumblings about how much Kerry – a presidential hopeful at the time – had taken advantage of The Flying Squirrel, his wife’s charter jet. Back then, the main issue was whether Kerry’s campaign had paid a fair rate for the jet’s services or taken an illegal discount.

In light of his climate czar appointment, however, it’s worth examining John Kerry’s jet travels under different lenses. It has been estimated that private jets emit upward of forty times as much carbon per passenger as commercial flights. That fact alone is enough to give anyone pause if they claim to care about the environment. 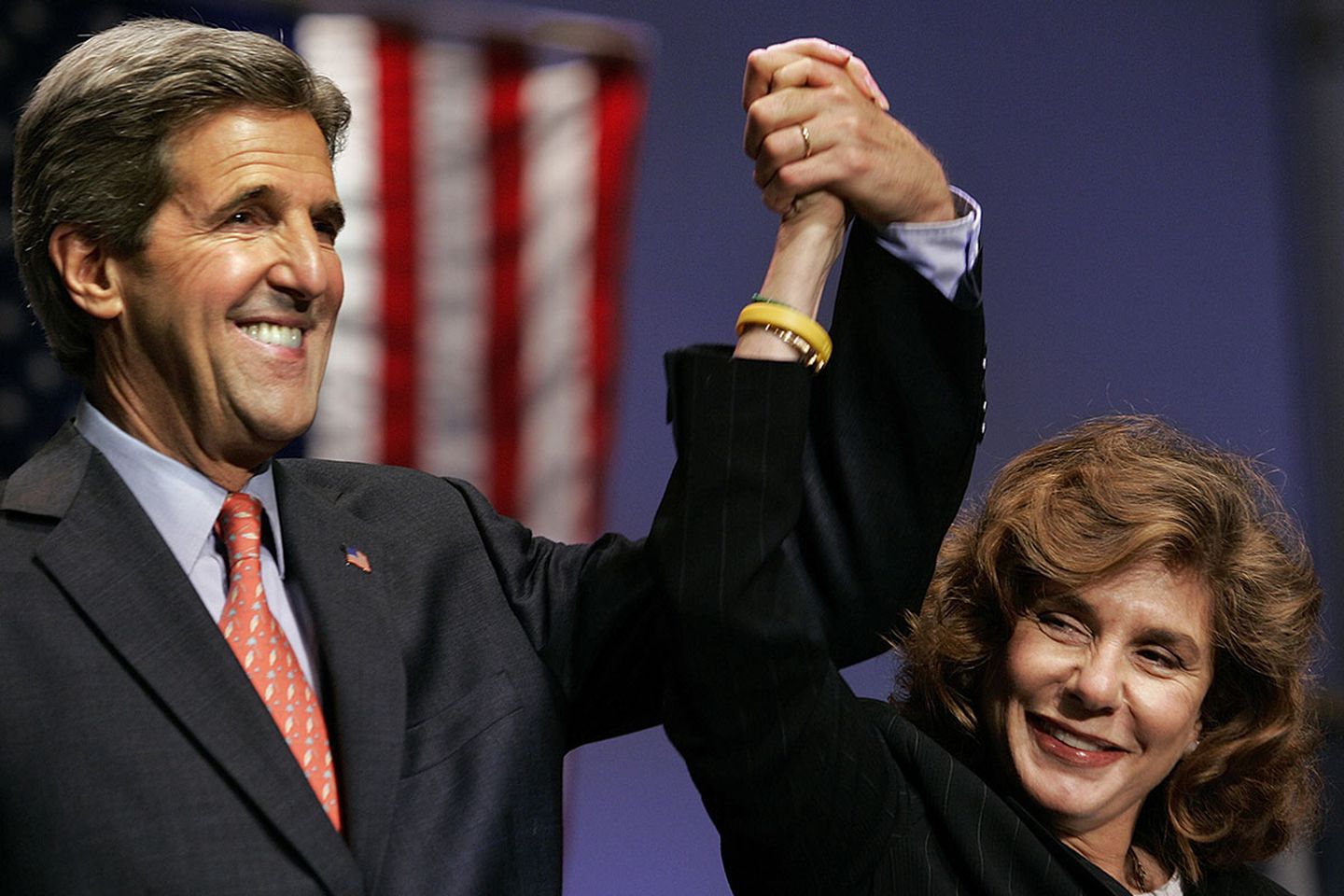 How much is this costing?

While it’s unclear exactly how much Kerry’s campaign benefitted from its access to The Flying Squirrel, back in 2004, the campaign made sixty payments to Kerry’s wife’s company. The payments added up to $273,171. That’s a lot of flights.

Furthermore, putting aside what went on during the campaign, John Kerry has repeatedly reported nine figures in assets in his wife’s charter company. His executive branch personnel financial disclosure, as late as 2013, shows him owning over $1 million in assets for Flying Squirrel LLC through his wife. Other disclosures show similar amounts in rental income for several years. Again, that’s a lot of flights.

If that looks bad, the Kerrys also used to own a 76-foot sailing yacht. 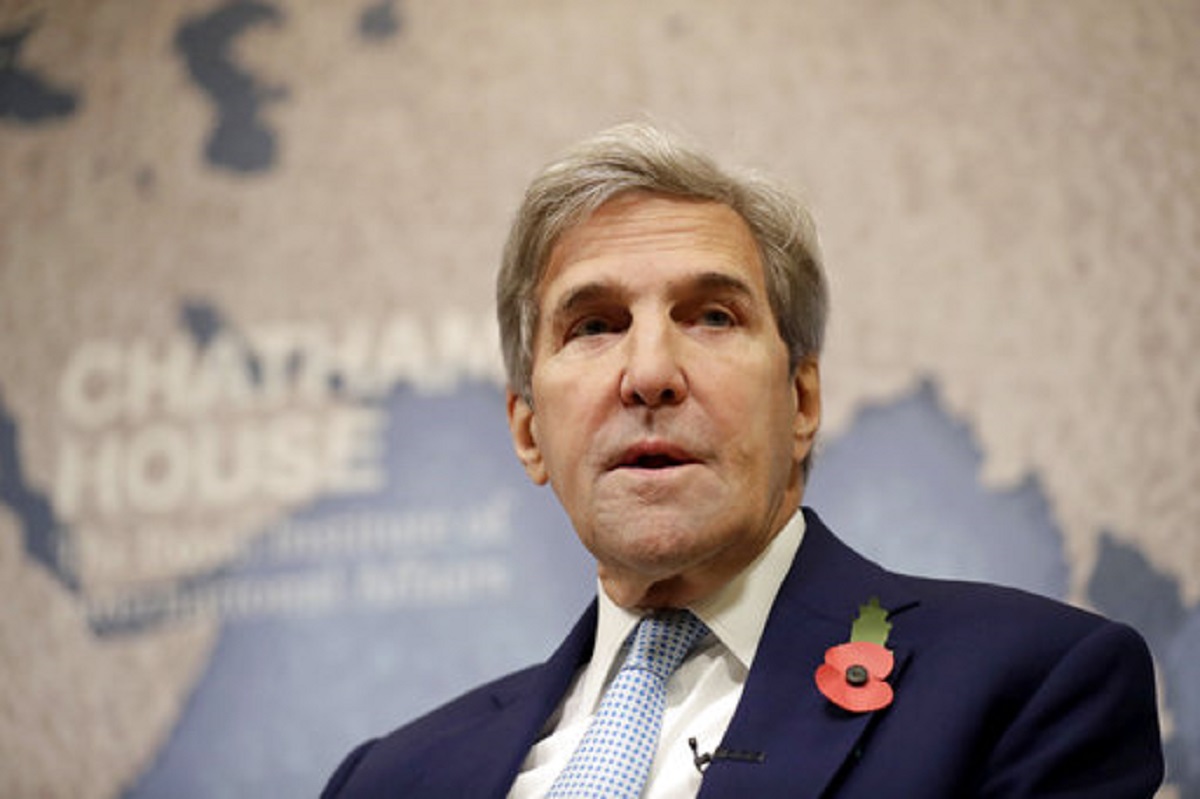 It’s unclear if the newly appointed climate czar will address how his penchant for traveling via private jet seems to conflict with his environmental duties. We know the Biden administration is also expected to have a White House Climate Director who will be on equal footing with Kerry. A domestic counterpart, so to speak, who would report directly to the president.