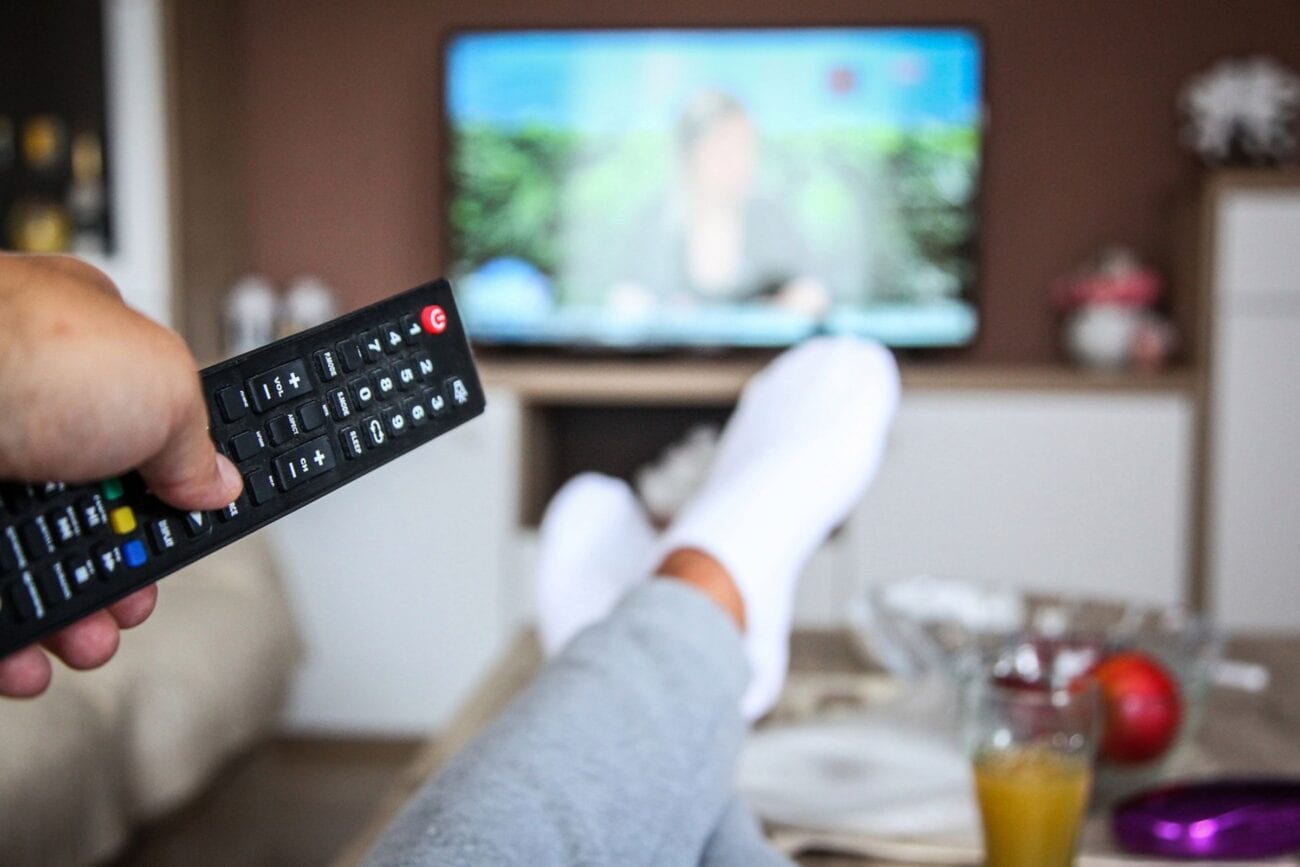 You probably missed these: The best movies released in 2020

Despite 2020 being an absolute trash fire, it’s been a pretty good year for film. Although the traditional movie-theater blockbuster went out the window, independent films had some time in the sun. Since moviegoers were locked in their houses last spring, wearing the same sweatpants for a week straight, there wasn’t much to do besides explore new options.

Since we may be heading into a second lockdown, this is a great opportunity to watch some films you might have missed instead of streaming The Office for the fortieth time or obsessing over Tiger King. Most films on this list are available for purchase on demand, iTunes, Amazon, or wherever you buy movies, unless otherwise stated. 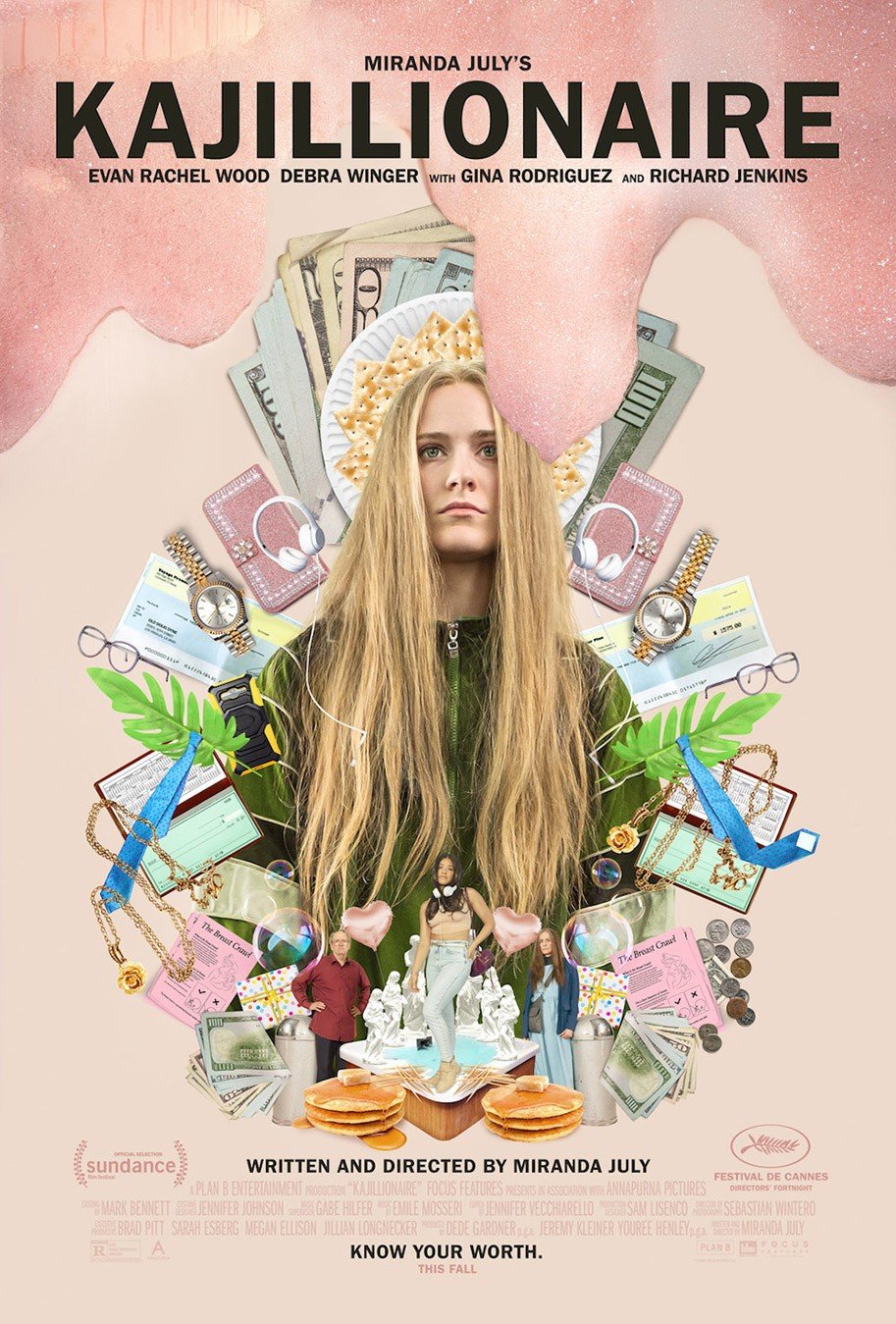 Though it stars Debra Winger, Richard Jenkins, and Gina Rodrigez, the film really belongs to Evan Rachel Wood, who gave the most mesmerizing performance of her life as Old Dolio Dyne, the 25-year-old protagonist trapped in a dysfunctional relationship with her parents. 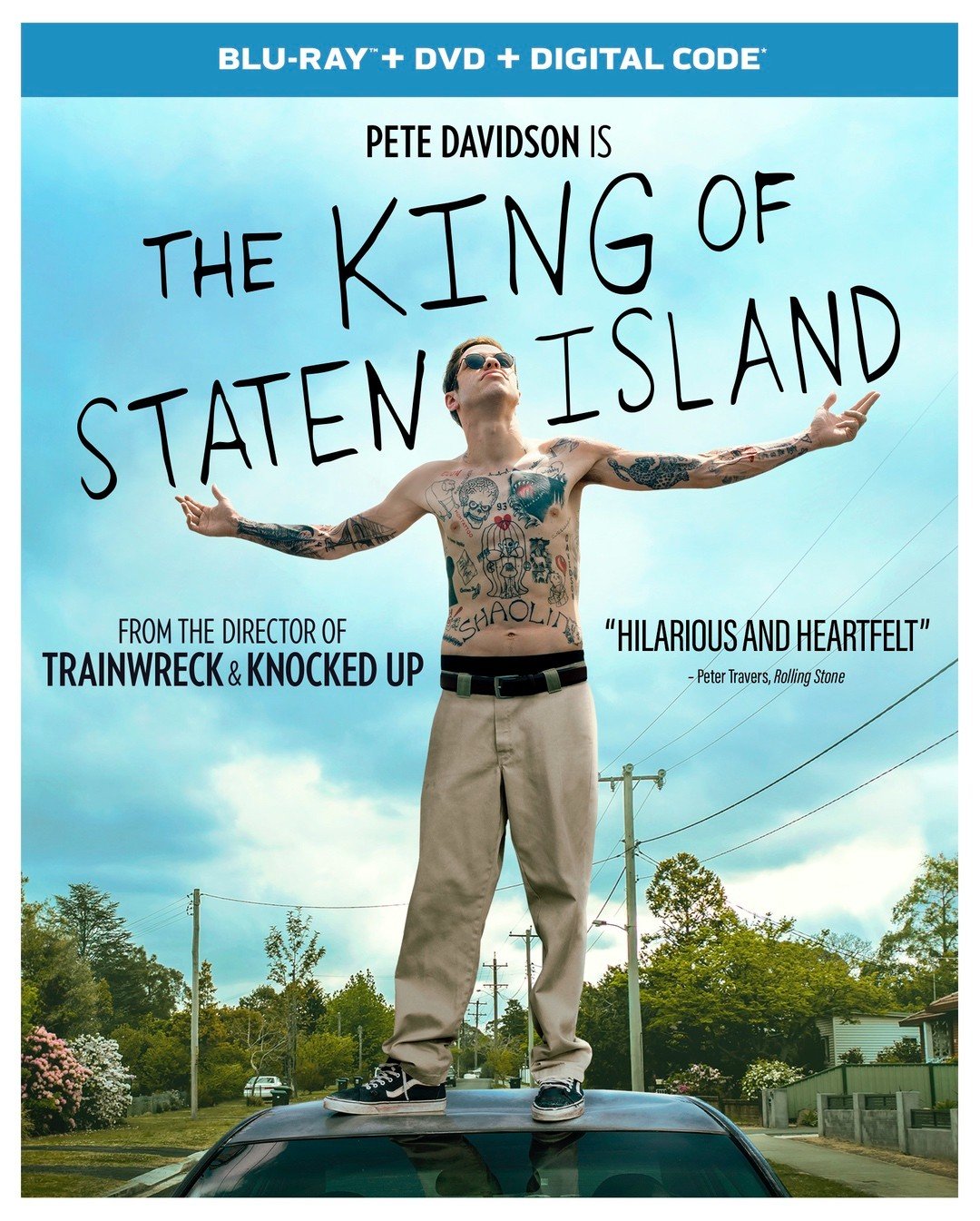 The King of Staten Island (On Demand)

The most popular film on this list, The King of Staten Island beautifully captures SNL’s Pete Davidson’s performance range. Playing a tattoo artist version of himself, Davidson is not only hilarious, but an emotional powerhouse under Judd Apatow’s direction. With one of the funniest restaurant puns you’ll ever hear, The King of Staten Island proves there’s a lot more to Davidson’s talent than comedy. 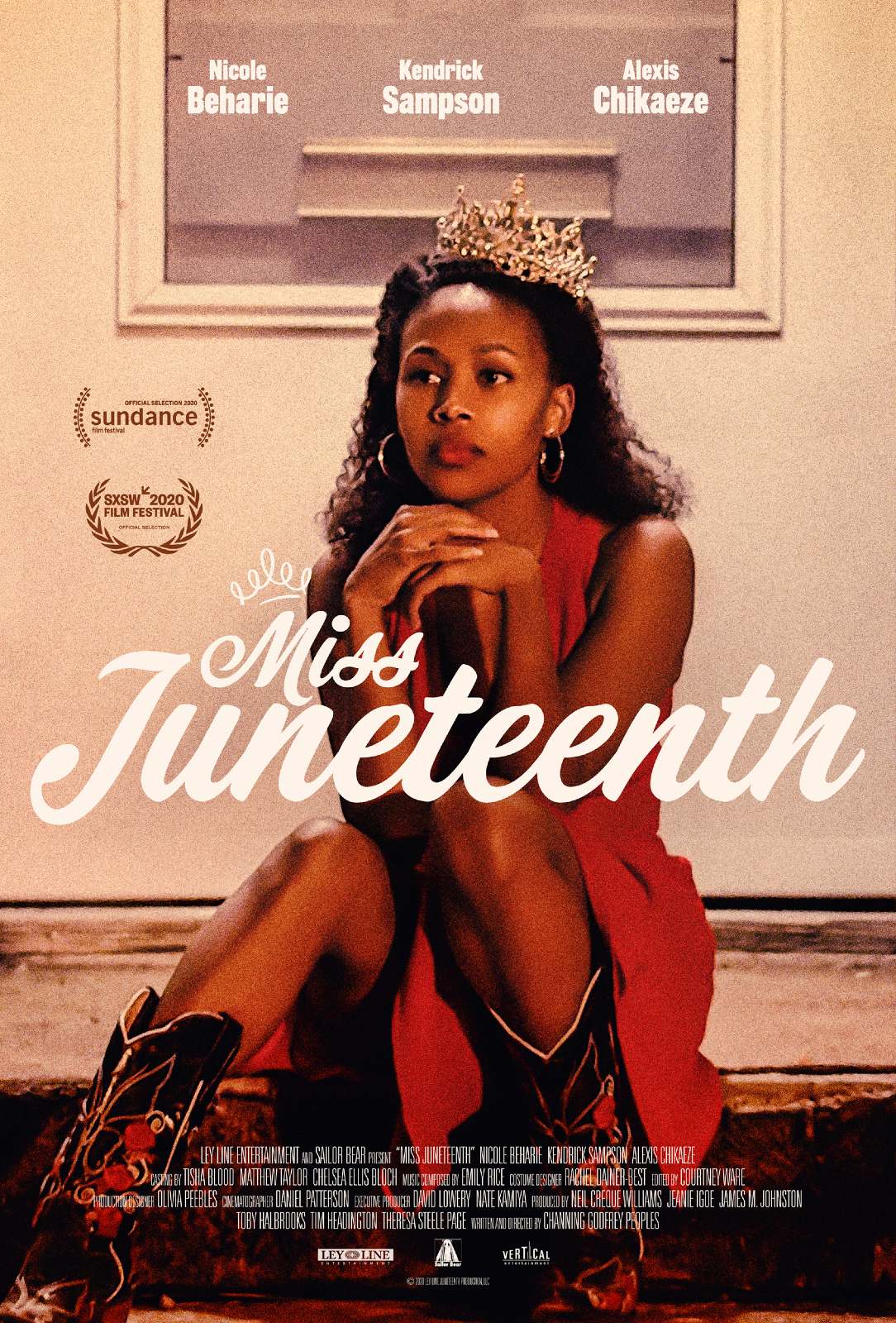 While Hollywood is currently using 2020 to reckon with race and representation, Miss Juneteenth brings us a refreshing story, one that isn’t about slavery or civil rights. Focusing on a Black beauty pageant and the legacy mothers pass onto their daughters, this quiet drama defies genre expectations, remaining natural & grounded. 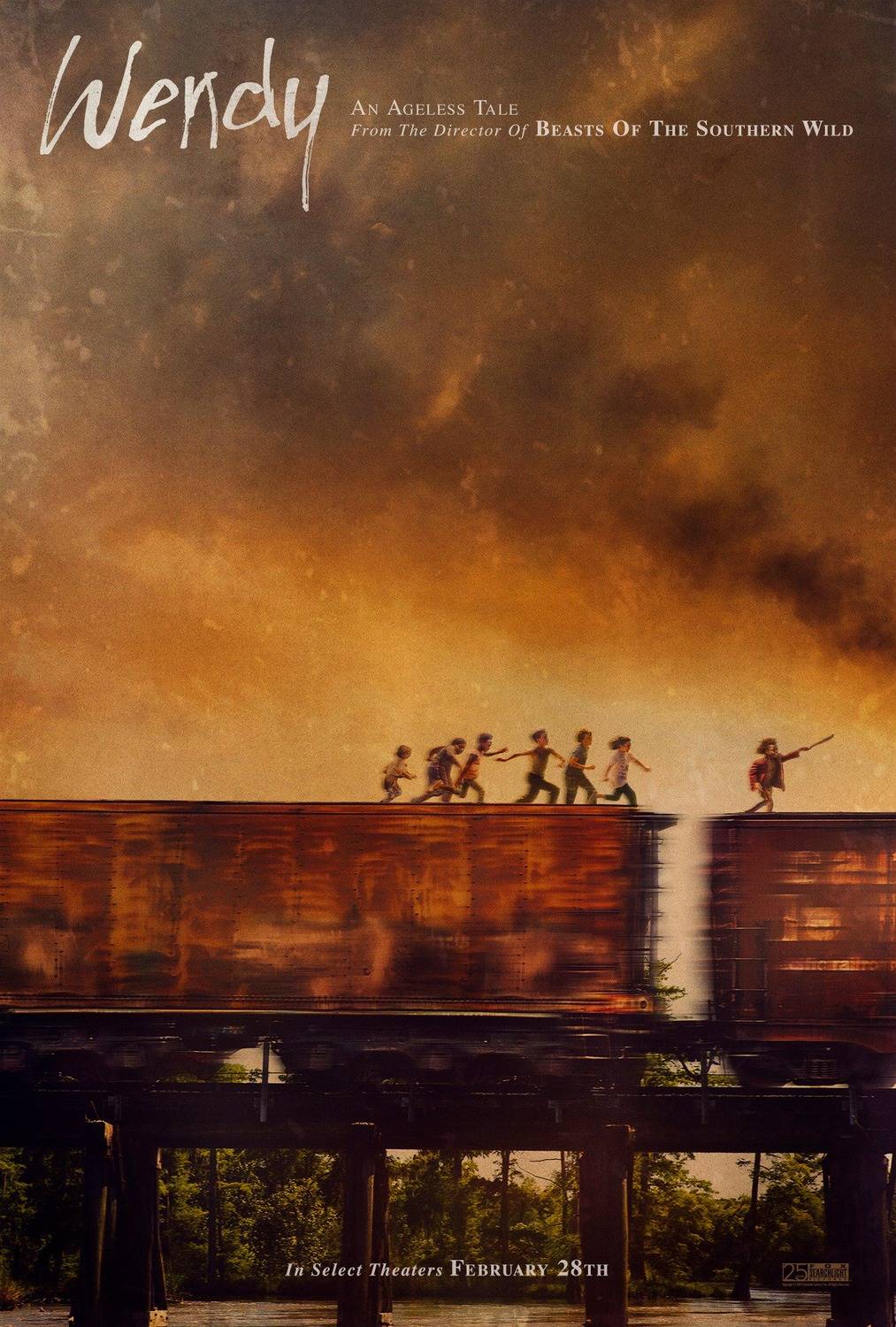 Benh Zeitlin burst onto the film scene in 2012 with his directorial debut Beasts of the Southern Wild, which was nominated for a bunch of Oscars. Seven years later, Zeitlin brings us Wendy, a modern reimagining of Peter Pan. As in Beasts, Zeitlin utilized non-actors to capture the magic, wonder, and heartbreak of childhood in this beautiful, cautionary tale about growing up. 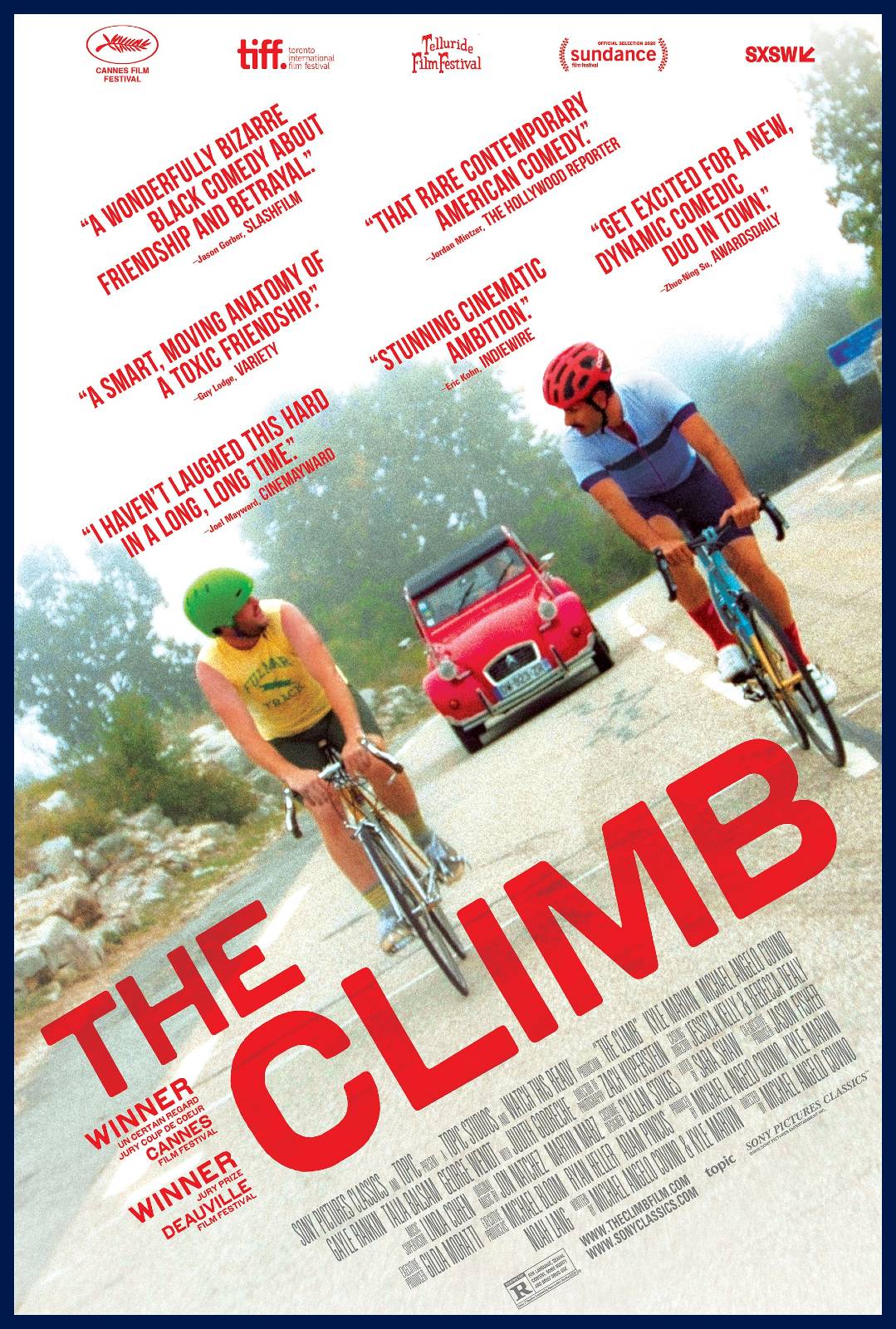 The Climb (On Demand)

Why are we friends with people we shouldn’t be friends with? The Climb answers that question with a hilarious & sometimes painful look at the enduring & mystifying power of male friendship. After his best friend sleeps with his fiance, breaking their relationship, Kyle and said friend must find a way back to each other. Told in vignettes & musical interludes, The Climb is about the journey and not the destination. 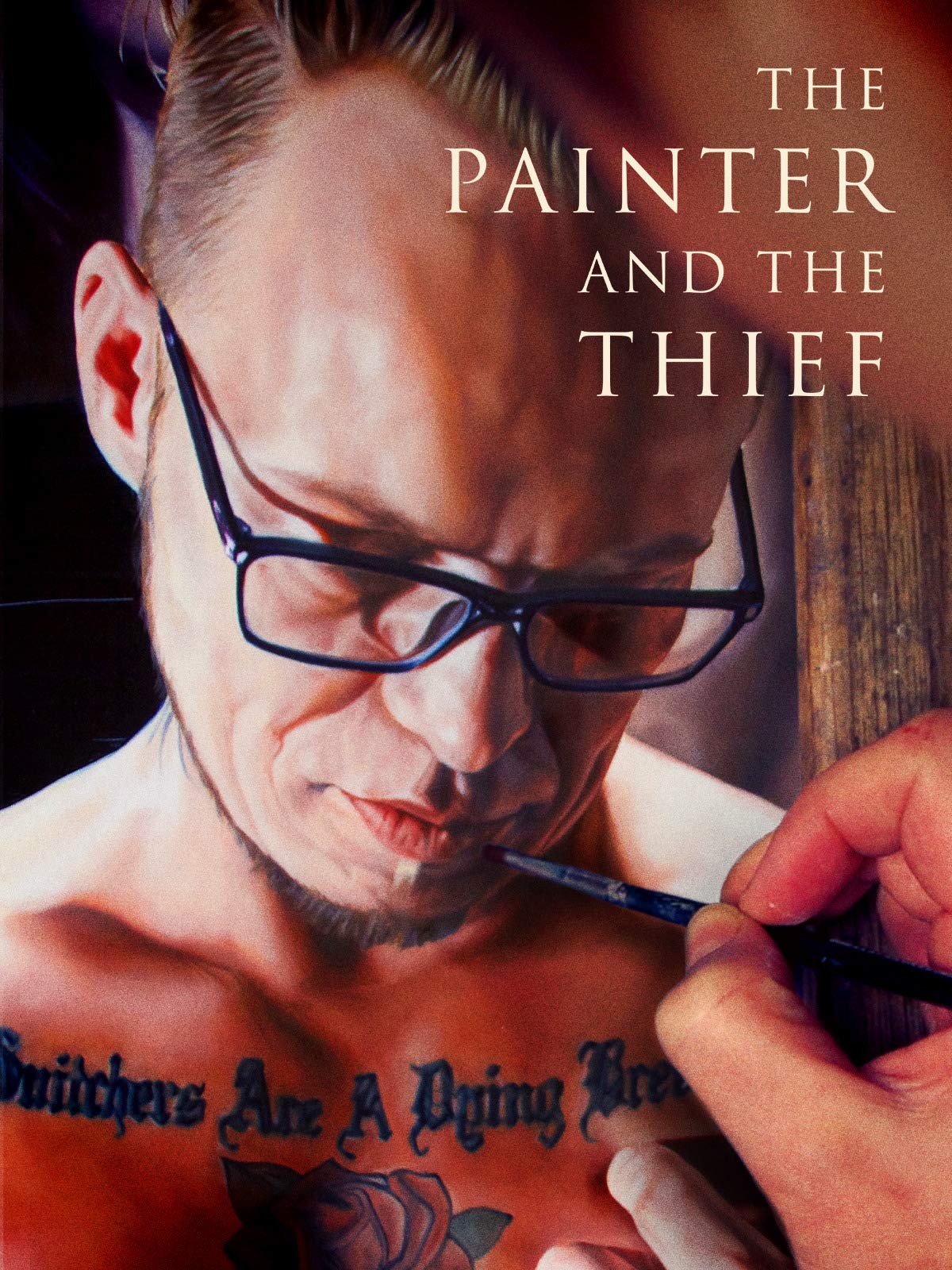 The Painter and the Thief (On Demand)

One of the most emotionally compelling documentaries of the year, The Painter and the Thief follows a painter who sets out to find (and eventually work with) the man who stole two of her paintings. A story of forgiveness & redemption, director Benjamin Ree peels back the saccharine overlay of the story and uncovers what compassion & mercy really mean. A narrative verison is in the works, so you know this doc is good. 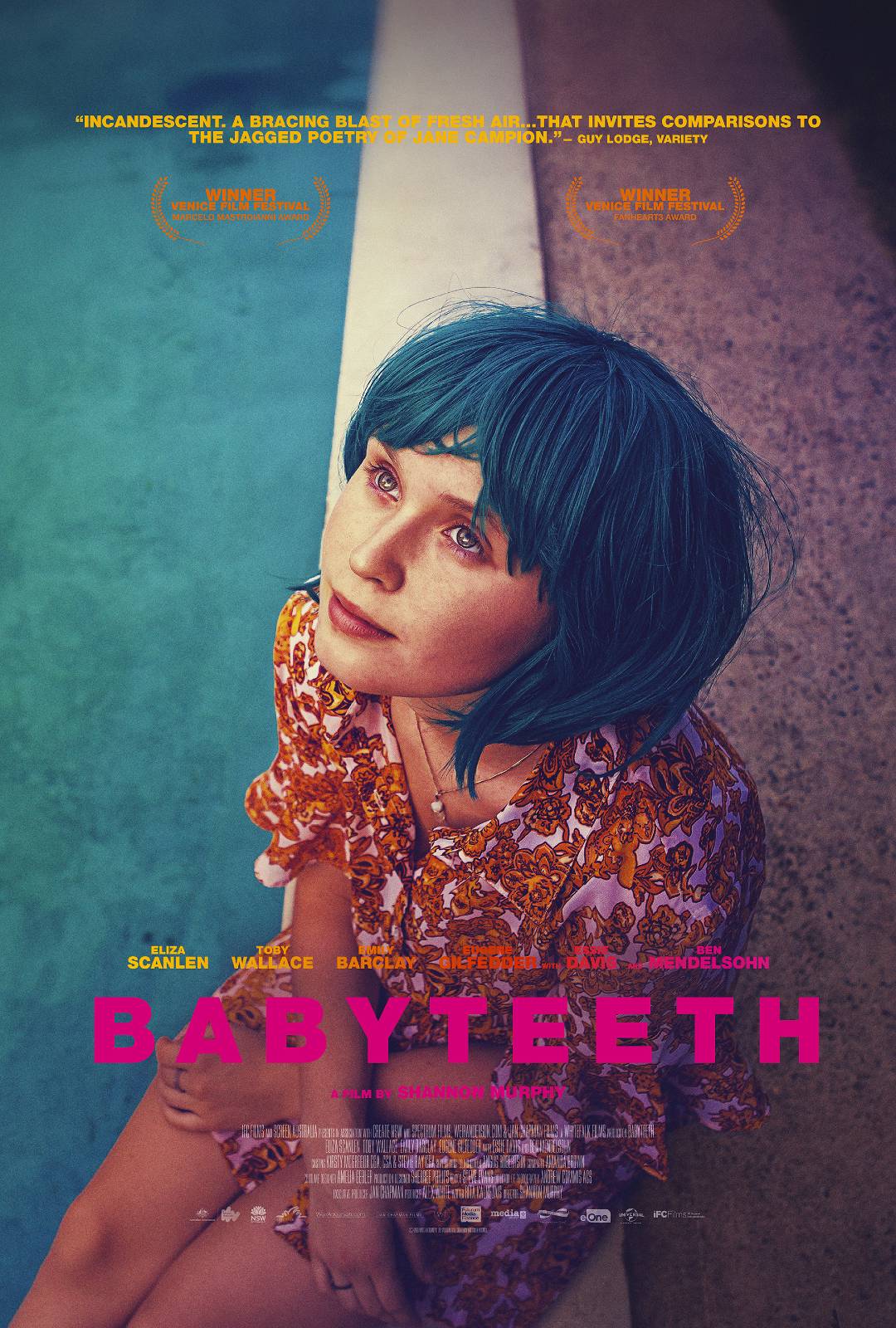 Babyteeth should really be a cliche. A girl with cancer falls for a drug addict and reforms him, but under director Shannon Murphy and screenwriter Rita Kalnjas’s emotional & invigorating vision, the film works brilliantly. 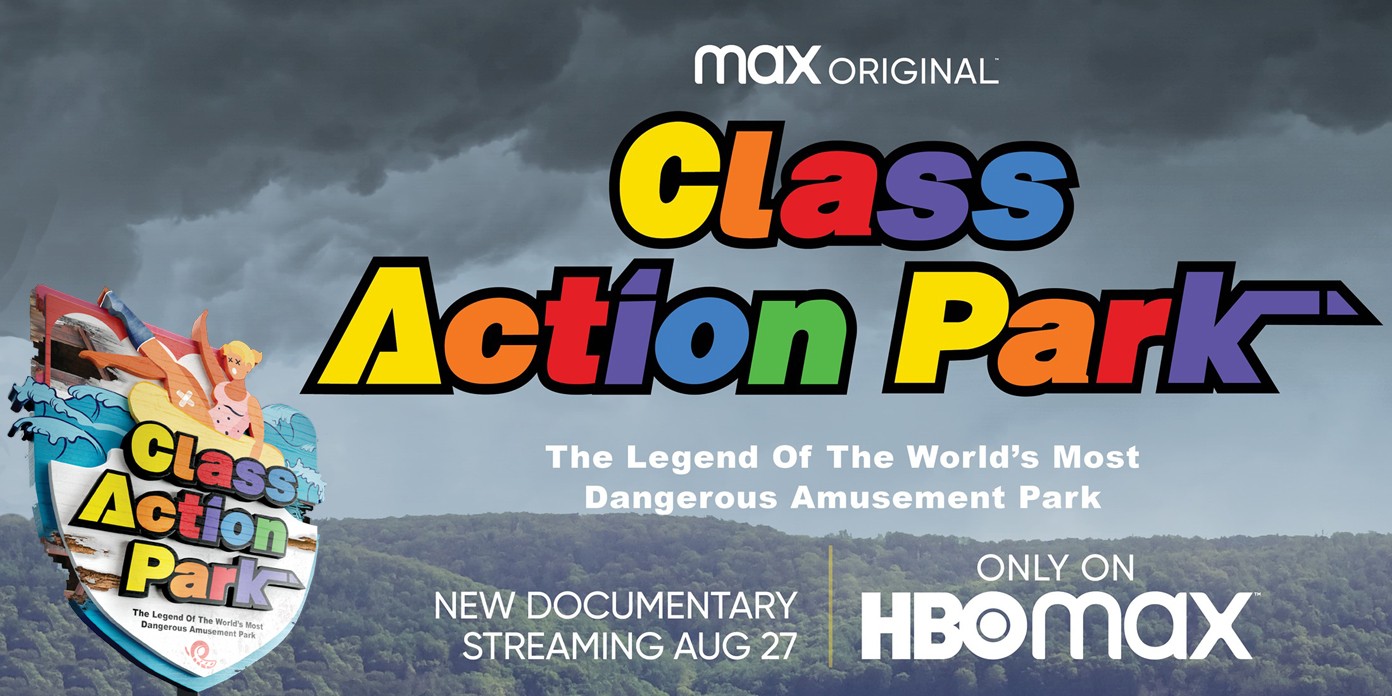 Who knew a documentary about a real New Jersey water park that was responsible for deaths, thousands of injuries, and childhood traumas would be one of the most fun & hilarious pieces of filmmaking this year? Taking a look at the history & minds behind Action Park, this nostalgic documentary epitomizes the cross section between freedom & fun, and tragedy waiting to happen.

Featuring interviews with former park employees, historians and a few notorious patrons, Class Action Park captures our collective yearning for our childhoods to make sense and why we wax nostalgic about messed-up things that happened to us. With delightful animated sequences and John Hodgeman’s narration, this doc is truly prompts us to ask: why the f*** would an adult let a kid do that? 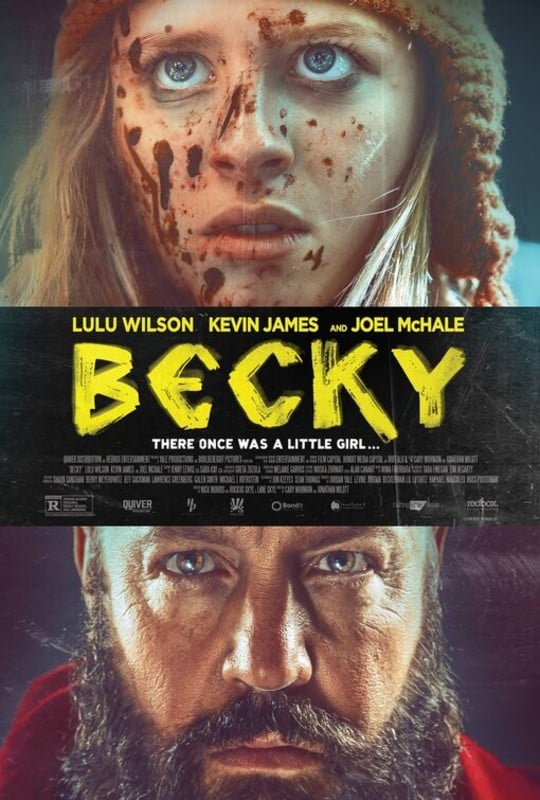 Its just a bloody Home Alone with a neo-nazi Kevin James. That’s all Becky is. But when looked at as an origin story, this gory thriller has something to say. Easily not for everybody, Becky beautifully captures the rage of being a teenage girl. Starring Lulu Wlson, Kevin James, and Joel McHale, Becky forces the action thriller in a feminine direction and proves that it can be just as brutal & exhilarating. 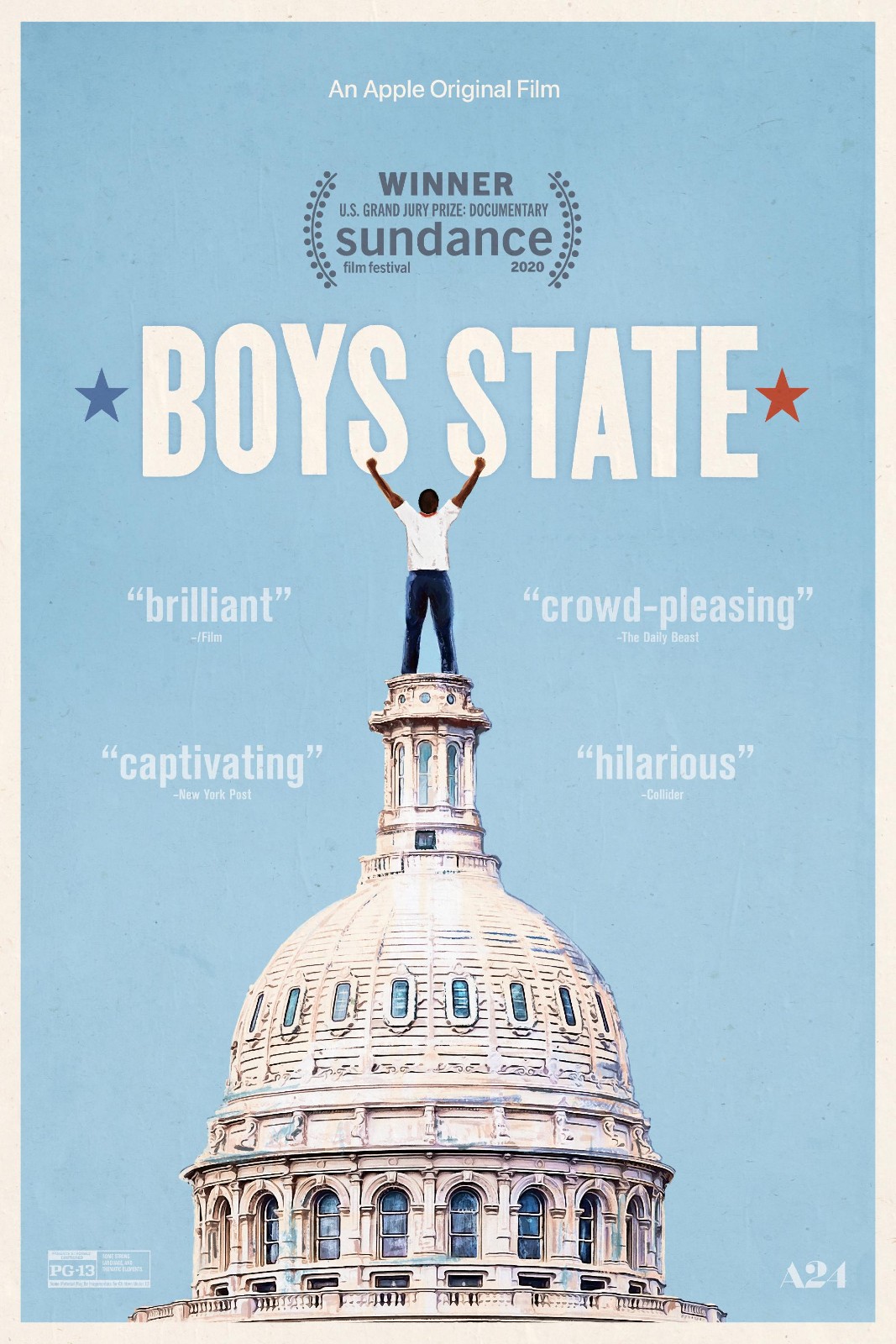 If you’ve watched Gen Z absolutely conquer & destroy politics on TikTok, Boys State may not be too much of a surprise viewing experience. Capturing the 2019 Texas Boys State, where a bunch of highschoolers spend a week building a democracy, the documentary looks more at the impact our current society has on the next generation than anything else.

Channeling Lord of The Flies, Boys State is a harrowing, sometimes astonishing addition to the documentary genre. 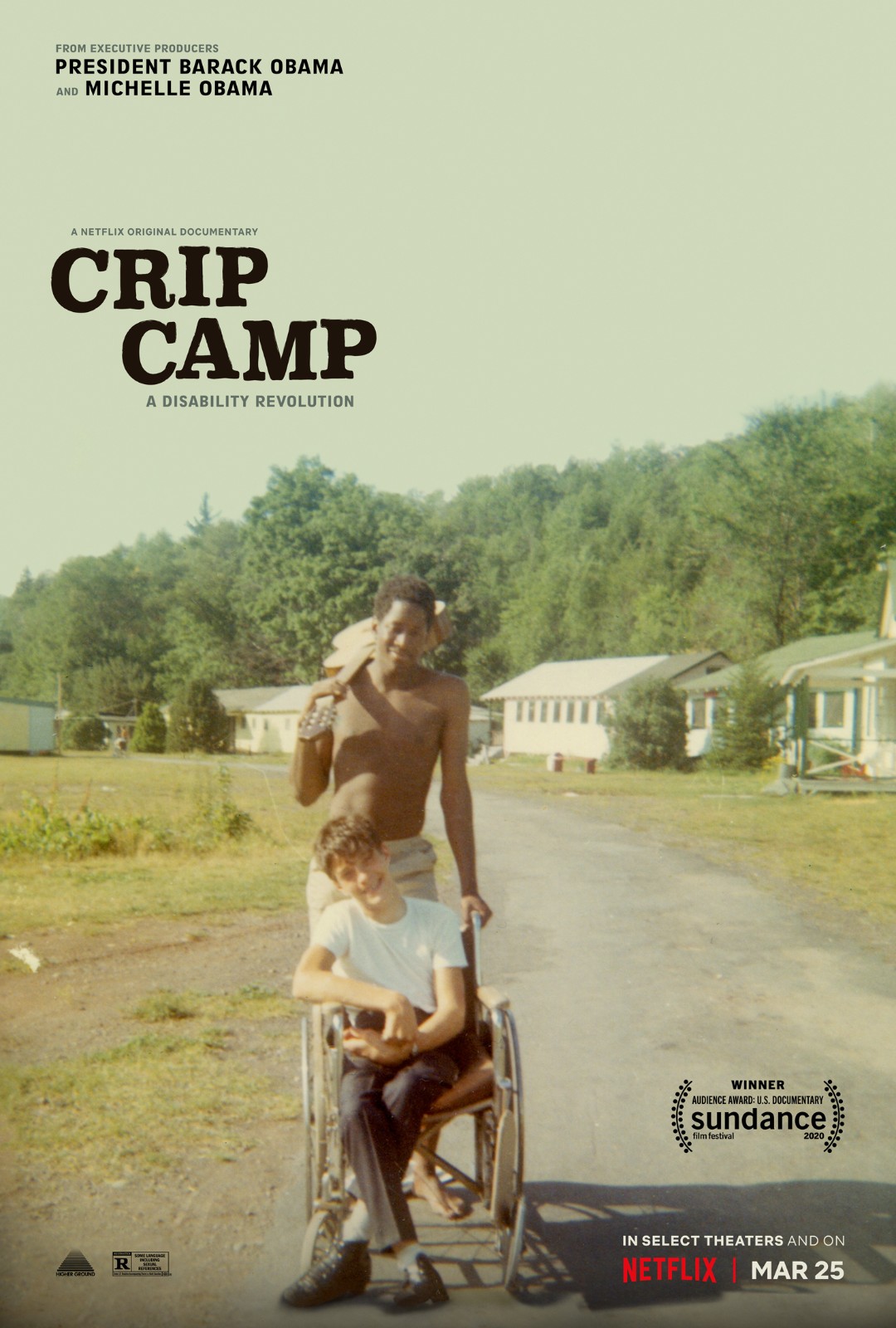 In a year marked by the demand for civil justice, Crip Camp couldn’t come at a better time. Documenting one of the more overlooked civil rights movements, the film traces the origins of the disability rights movement to Camp Jened. A  New York summer camp for teens with disabilities, Camp Jened set the foundation for many young people to grow up and fight for themselves. 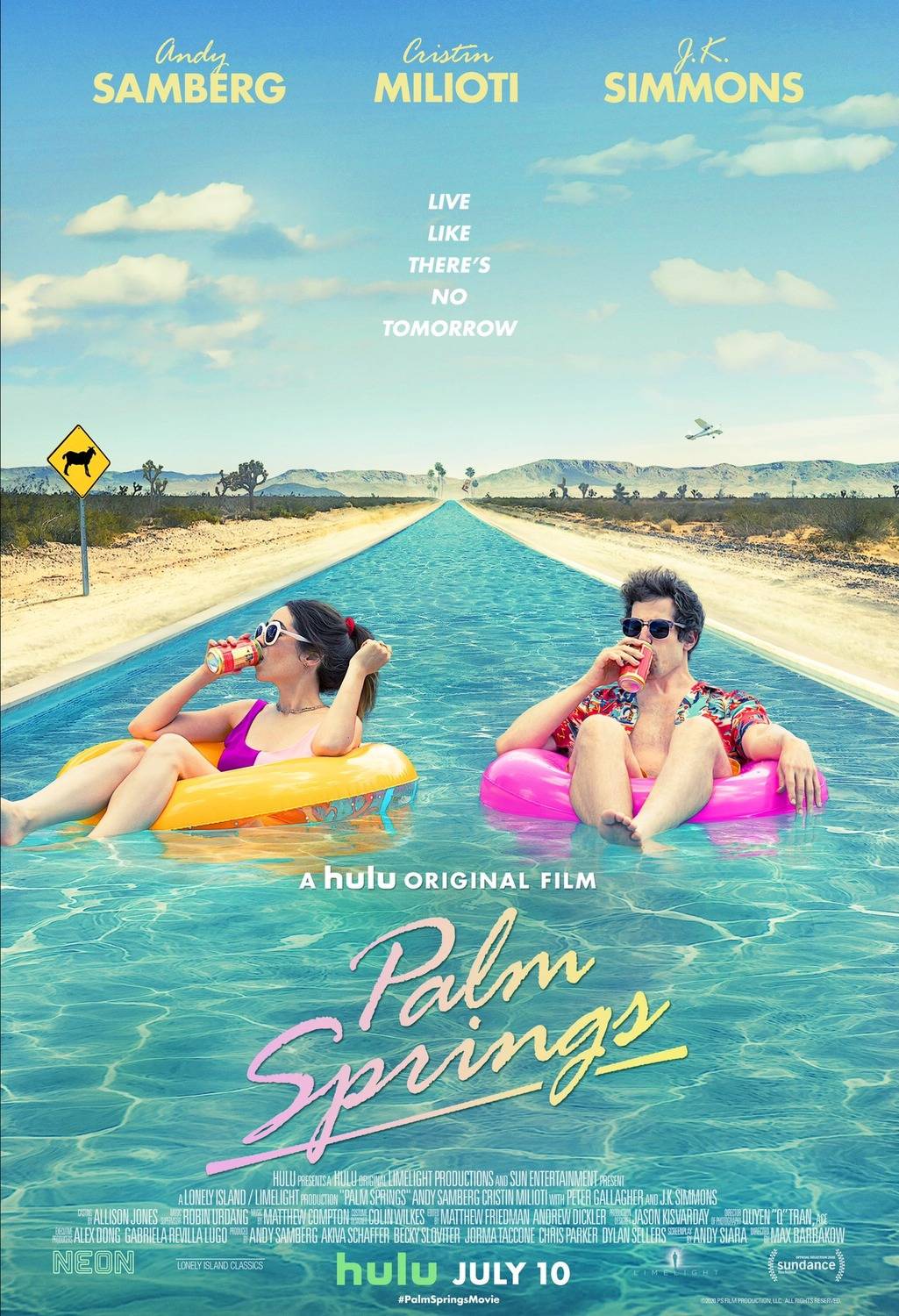 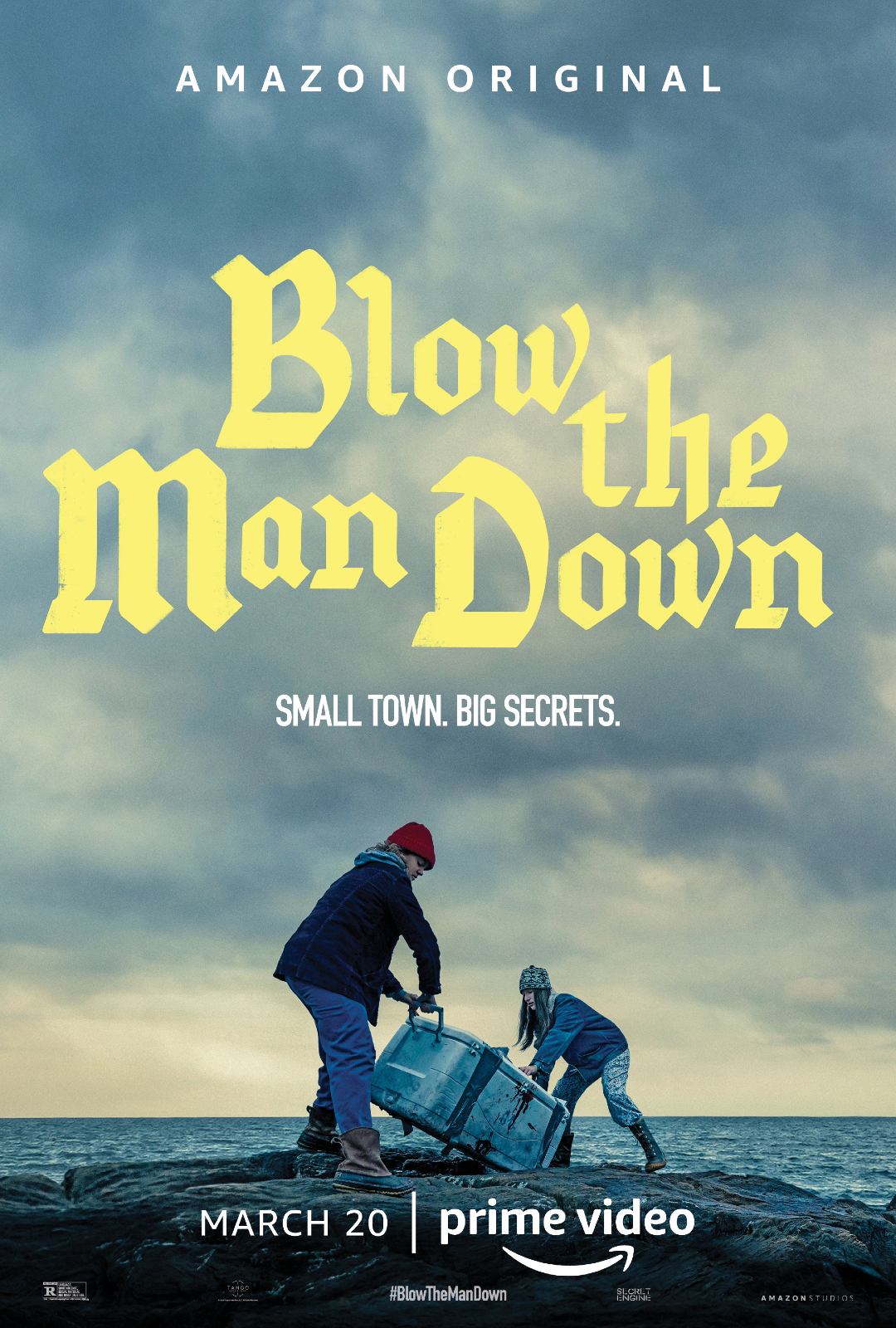 Blow The Man Down (Amazon Prime)

Think of a female driven Cohen Brothers’ film but with sea shanties and esteemed character actress Margo Martindale.  When their mother dies and a body turns up in the bay, two sisters from a small Maine village must find a way out of a nightmare of their own making, one that includes a boardillo, sea shanties, and persistent gaggle of sweet old ladies.

With a killer soundtrack and clever twists & turns, Blow The Man Down is easily one of the most satisfying watches of the year. 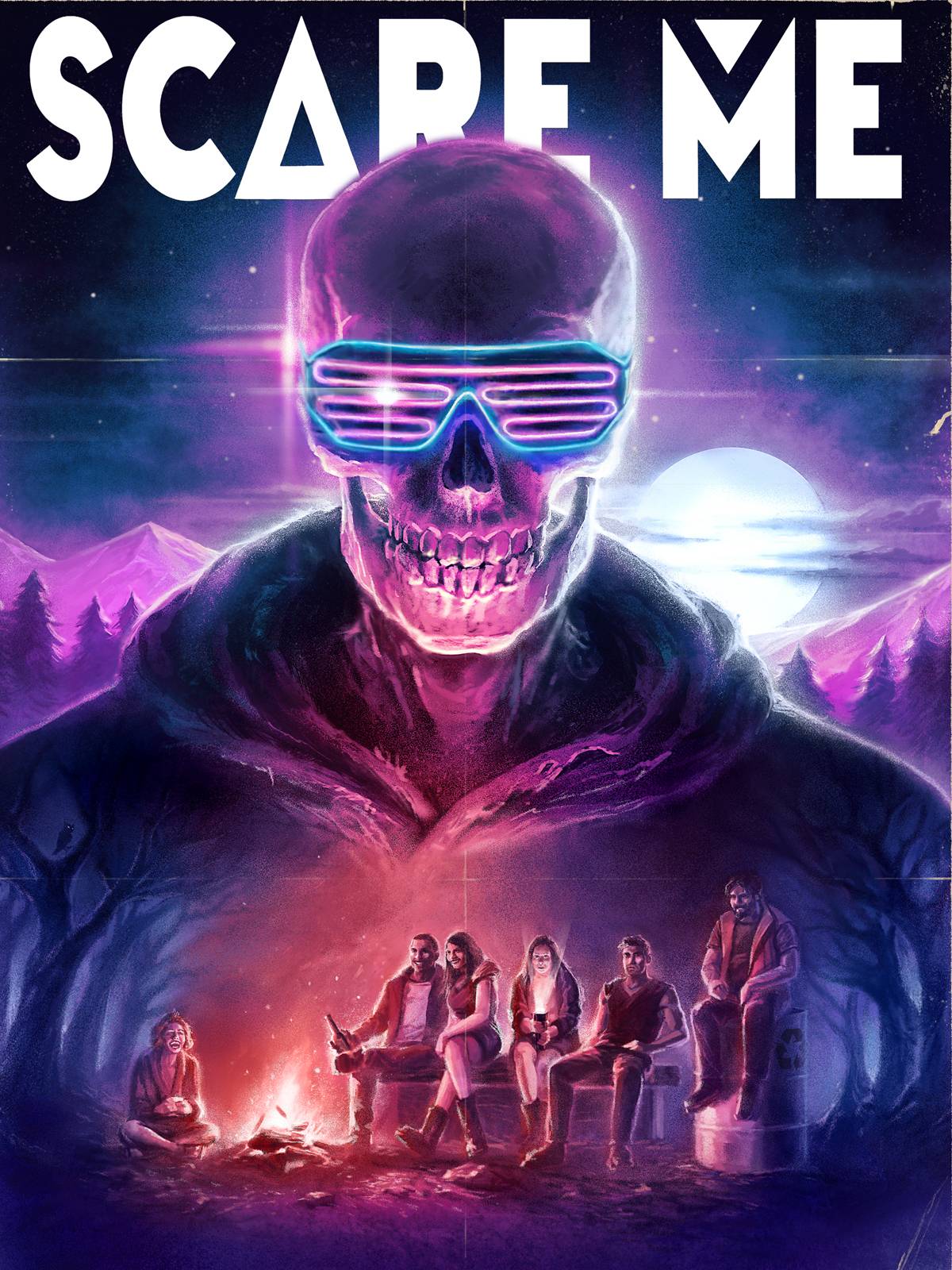 A man and a woman get caught in a cabin during a storm and decide to pass the time telling ghost stories. Simple right? Wrong. Director, writer and star Josh Ruben uses the scenario to tell a much more sinister story than one about ghosts & ghouls. Though the script relies heavily on dialogue, Ruben smartly uses foily effects to emphasize Aya Cash (The Boys) and Chris Redd’s stellar performances. An underrated gem.