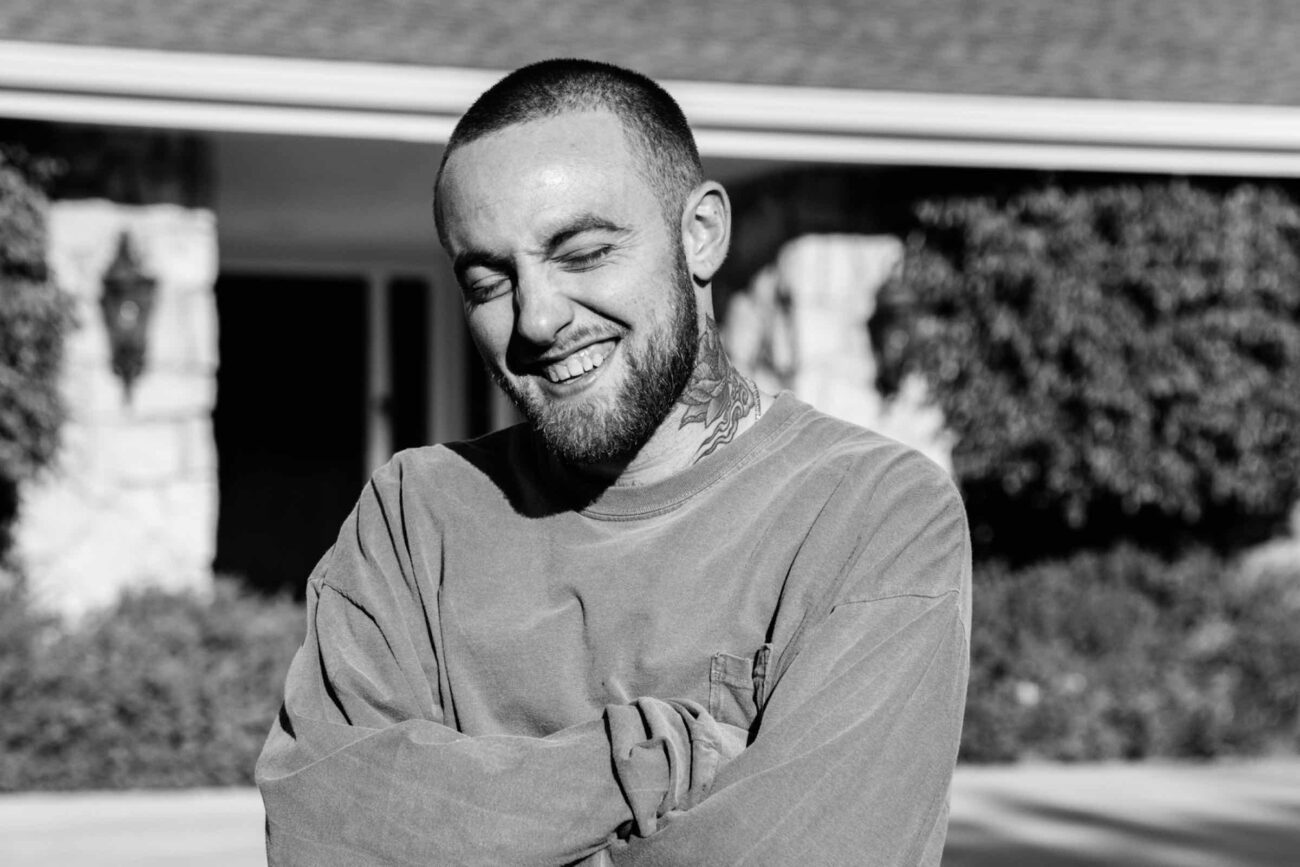 Mac Miller was, unfortunately, found unresponsive after a drug overdose by his assistant on September 7th, 2018 with three men being arrested a year later for selling him the tampered with drugs, giving some comfort to family and fans alike. Fans have celebrated Mac Miller’s passing ever since, through memorial concerts and recommending his best songs to others.

Many of these recommendations can be found on Twitter, with many Mac Miller fans putting in their list of his best songs in order to honor his memory. Dive into their recommendations here.

I just want to say RIP Mac Miller and thank you for all the memories your music has gave me. Here’s a video of him performing one of my favorite songs by him Object in The Mirror pic.twitter.com/LxK2657Xho

Objects in the Mirror

my 2nd fav off circles :3 just very comforting n relatable to me and got me thru a lot ! https://t.co/gqK2Us7Crp

Great choice if you need a comfort song.

Mac Miller passed away 3 years ago today and i think it's only right to drop this timeless gempic.twitter.com/ihj4QUJxXC

What are your five favorite Mac Miller songs?

It really is hard to pick just one.

I was listening to this same song 3 years ago when I found out Mac passed 😔 R.I.P Mac Miller https://t.co/ABDMYBW4RV

Truly sums him up succinctly.

been three years since mac passed away, one of my favorite songs by him. rest in peace mac miller https://t.co/jJ04eTI1j0

*Grabbing tissues as this song goes on repeat*.

Love this song so much. Mac Miller…. gone too soon. RIP https://t.co/NhFJyoXFSV

Song of the day: The Spins by Mac Miller https://t.co/7b3AuDML8t

Gotta love the positivity in this one.

His best song on his best album by the way, RIP Mac Miller pic.twitter.com/6by6fvxJdD

What do you think are Mac Miller’s best songs? Drop them below in the comments.