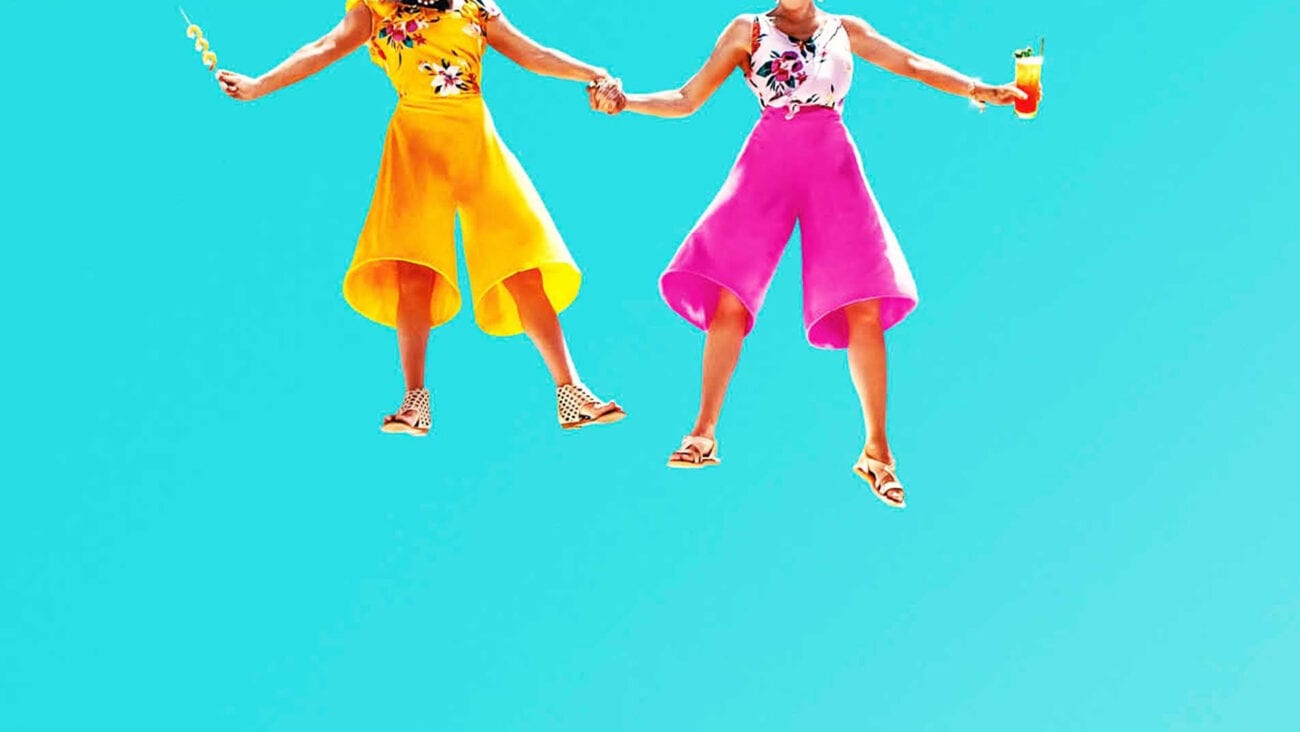 We all need a vacation – understatement of the year (and last year.) While many of us are inextricably tethered to our homes right now, we have all the right in the world to dream about packing our bags and hitting the beach.

At least if that day can’t come soon, we can still live vicariously through Kristen Wiig in her upcoming comedy Barb And Star Go To Vista Del Mar. The pandemic may have kept this exciting movie from us for a while, but as of yesterday, we have a trailer and release date.

What we need perhaps even more than a vacation, is a good laugh. Co-written by Kristen Wiig and Annie Mumolo who also wrote the hit comedy Bridesmaids, this quirky movie will likely deliver. Here’s what we know about Barb And Star Go To Vista Del Mar so far. (We hope you read that in a Midwestern accent.)

At the end of the trailer the Midwestern ladies conversationally say, “I’d love it if it came out February 12th” to which the other responds, “Gosh, I love that date!”. We do too! Only one month away, February 12th sure sounds like a fabulous release date to us. Just in time for a Valentine’s Day weekend watch party with your BFF.

Caught up in the pandemic theater release dilemma, Barb And Star Go To Vista Del Mar missed its original debut last summer but will now be available digitally upon release. The “Barb and Star” Twitter page says that the movie “premieres everywhere you rent movies” – in other words on premium VOD release. 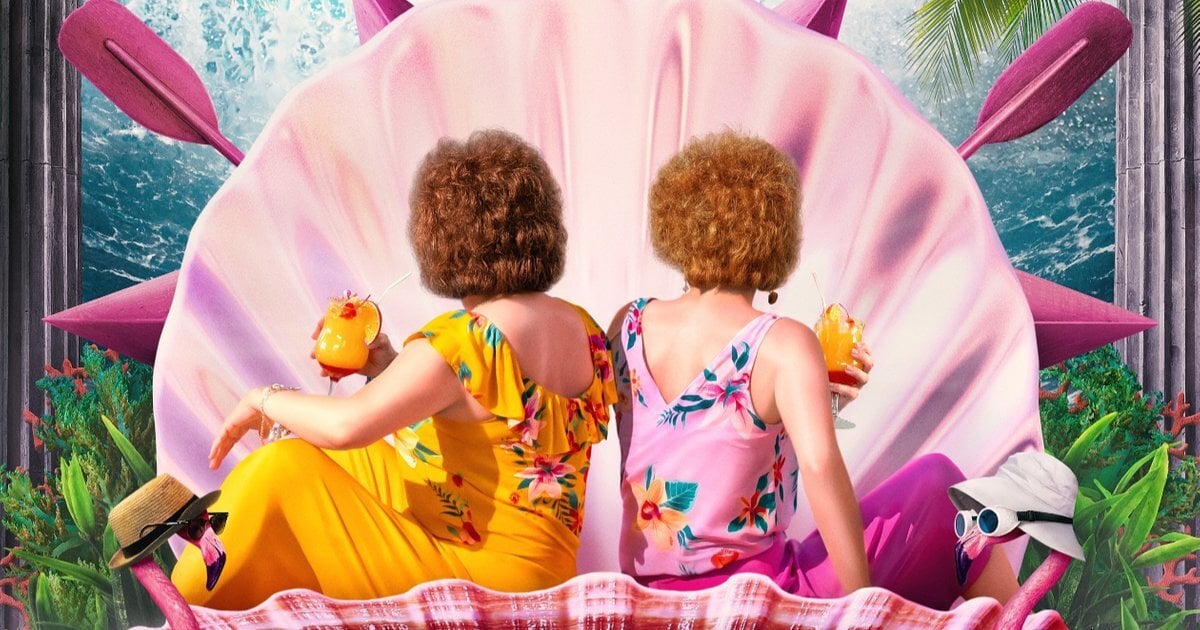 Barb And Star Go To Vista Del Mar follows the story of Barb & Star, of course – a pair of lifelong friends from the Midwest who leave their small town to go on their very first vacation in the sun. Of course, the dream vacation they had planned doesn’t pan out exactly how they had expected when they accidentally get tangled up in a villain’s plot to kill everyone in town.

While chaos will most certainly ensue in Barb And Star Go To Vista Del Mar, we can be sure it’ll happen to a hoppin’ beat, as Madonna’s “Holiday” sets the mood. The comedy also features dancing & shirt-ripping Jamie Dornan as well as Damon Wayans Jr., Fortune Feimster, and Wendi McLendon-Covey.

We can attribute the script to cowriters & stars Wiig & Mumolo by Gloria Sanchez Productions. Also on board, the Lionsgate comedy production is Jessica Elbaum and Will Ferrell, producers alongside Wiig & Mumolo. 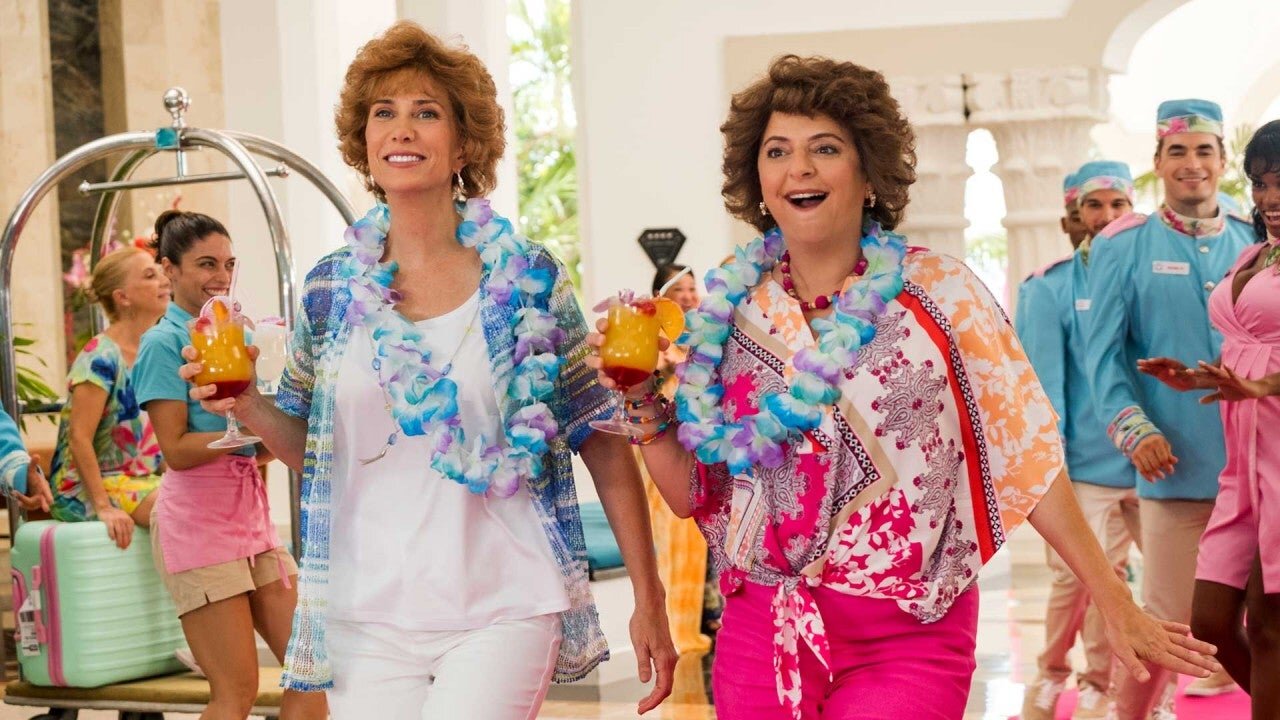 From what we’ve gathered about Barb And Star so far, we know the movie will be teeming with personality. Barb & Star are two characters swathed in middle-aged Midwestern vibes, 80s hair-dos and all. Their heavy accents along with their endearing plucky attitudes are already becoming iconic (and the movie isn’t even out yet!)

Along with fun pictures from the movie, the Barb and Star Twitter page released a little fashion clip, presenting the “Vista Del Mar Leisure Collection” – a clear satirical display of cringey vacation wear.

Perhaps the Barb & Star will achieve legendary character duo status like Bill & Ted or Wayne & Garth. We can at least hope it’ll be a comedy bound for some immortalizing memes.

Are you excited for Barb And Star Go To Vista Del Mar? Let us know in the comments. 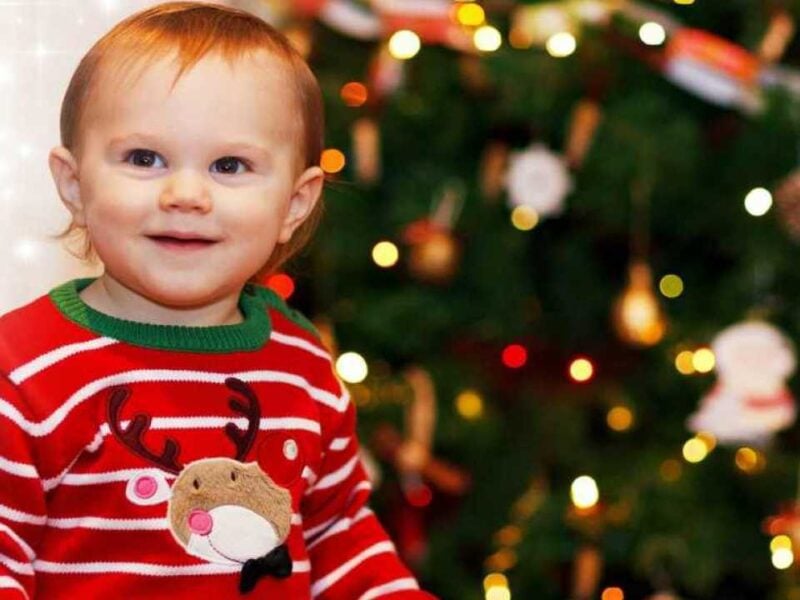 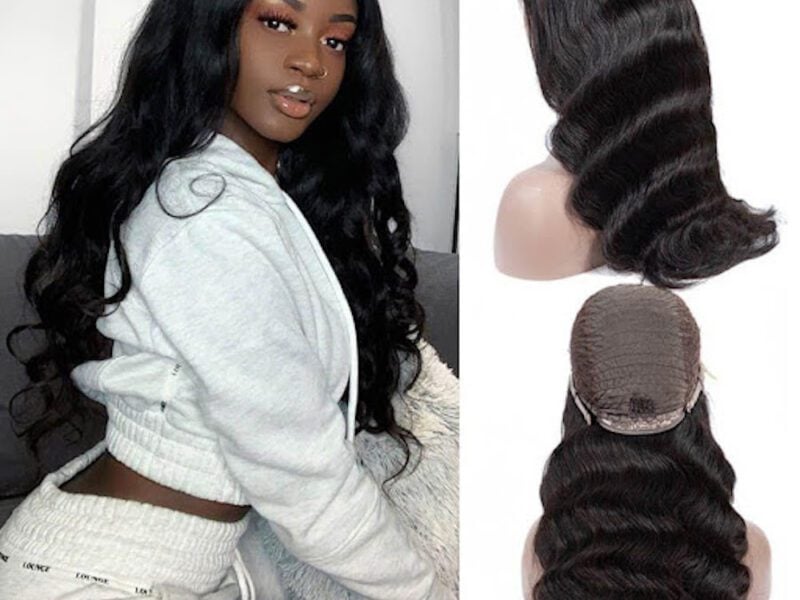