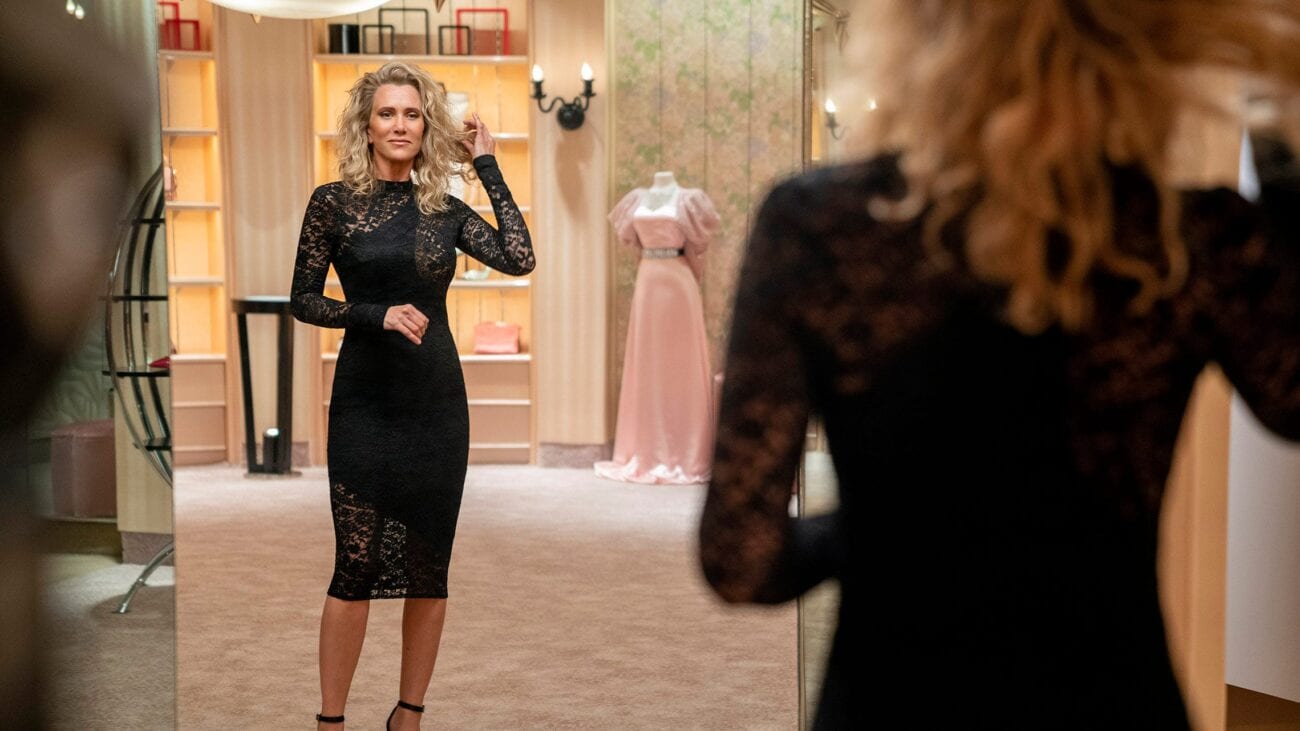 Does ‘Wonder Woman 1984’ do the legendary Cheetah justice?

Despite how abysmal 2020 was for the box office, movie theatres, and the world in general, it has had one solid success with Wonder Woman 1984. Released simultaneously in both theatres and on the HBO Max streaming service, things were so good for the film that it’s been fast-tracked for a third movie with director Patty Jenkins and star Gal Gadot set to return for the contemporary set sequel.

Before we get any further, a note for spoilers for Wonder Woman 1984.

One of the more exciting aspects of Wonder Woman 1984, outside of the collective simping the internet did for Pedro Pascal, is Kristen Wiig’s performance as Barbara Minerva aka Cheetah. If you don’t know your comics history, then here’s a brief lesson. Cheetah is one of Wonder Woman’s chief nemesis. Of course, the origin of Cheetah’s powers has changed through genetic engineering to more mystical measures in comics. 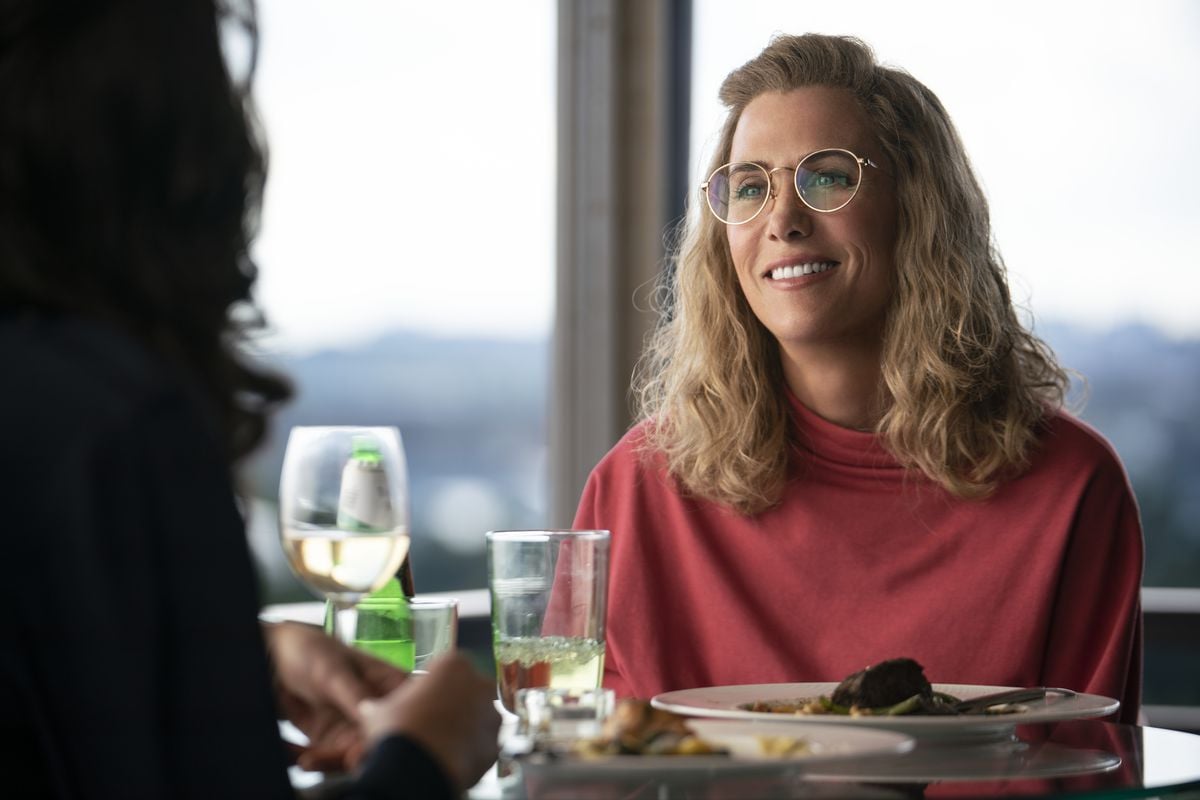 But the real question is: did Wonder Woman 1984 do justice to the most well-known of Wonder Woman’s rogues’ gallery? Or was the character just another in a long line of poorly adapted villains to the big screen? For every Loki out there, there are like five villains that just end up boring and poorly adapted. Really, however, the answer is a little complicated on that front.

Wonder Woman 1984 has done something interesting with the story of Barbara Minerva. They present an almost Breaking Bad-esque descent for the character. From someone with a warm and kind personality but essentially invisible to a powerful yet cruel person who wants her wish to remain, there’s a downward arc for the character. She’s an interesting counterpoint to Diana (Gal Gadot).

Both Diana and Barbara are compassionate and kind people are the start of the movie. Barbara brings food to a homeless man she knows. She’s not mean, even when people forget who she is. She reaches out to Diana, who is new, after meeting her. Ultimately, it comes down to Diana having confidence that Barbara lacks in herself over beauty and power. 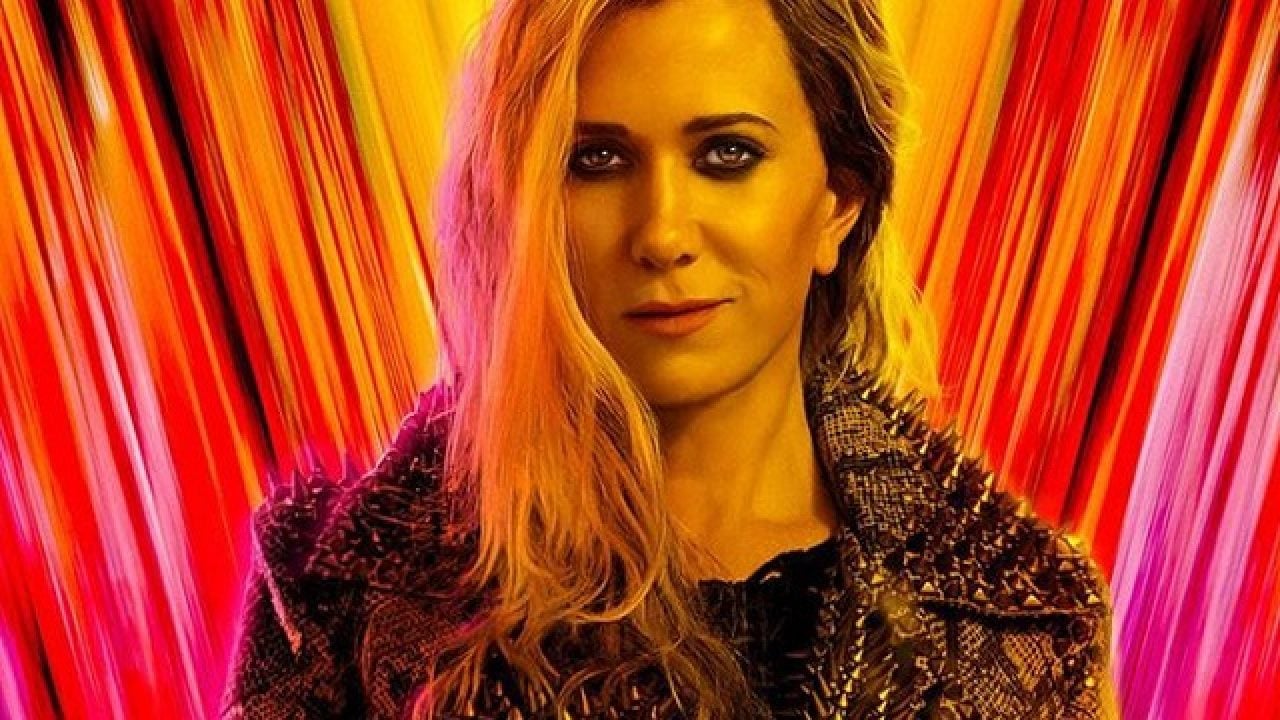 Of course, when Barbara gets a taste of power? It changes her for the worse, like Walter White before her. She becomes obsessed with what she doesn’t have instead of what she does have. In the process of trying to hold onto her wish, Barbara loses the part of herself that people who genuinely knew her liked about her.

In becoming an apex predator, Barbara may have gained power, but she lost her humanity. She lost the kindness and compassion that drew people into her over sycophantic praises. Wonder Woman 1984 puts forth a different take on Cheetah, which is not really seen in the comics. But is it better or worse?

That question can only be answered about how you think Wonder Woman 1984 handles the thread of her story and descent into becoming Cheetah. Wiig does an admirable job in the role. If the movie was a bit longer, then the bare-bones story could have been fleshed out more. But the issue with Wonder Woman 1984 comes down to a lot of stories competing for time. 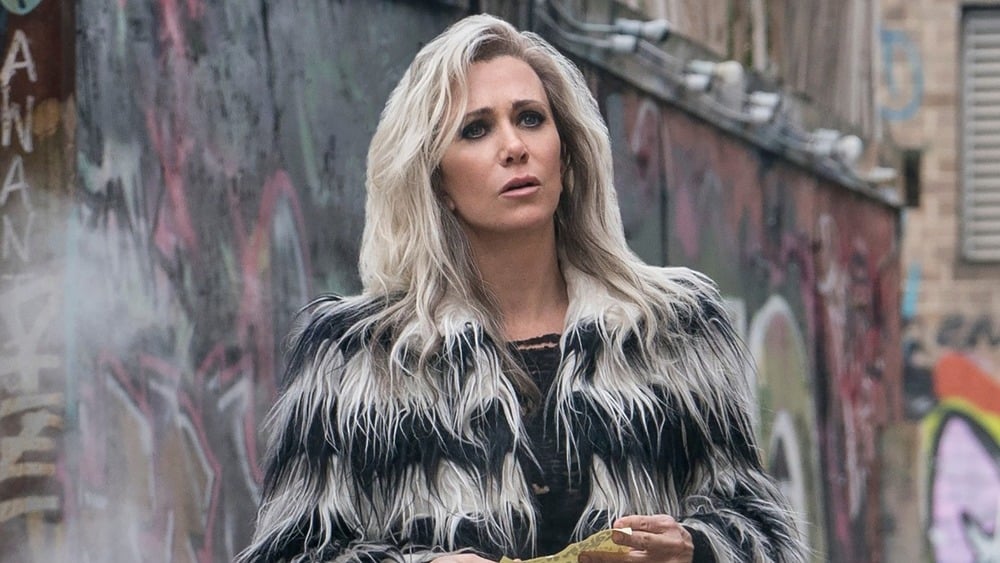 To be fair to the film, they do a good job in attempting to balance things out from Steve (Chris Pine) and Diana to Maxwell Lord (Pascal) to, of course, Wiig. That final turn, however, that pushes Barbara Minerva into Cheetah territory is just missing something, then there’s the aftermath of things. Outside of showing that she’s still alive, the final moments of Wonder Woman 1984 leaves more questions about the aftermath of things.

According to Jenkins, Wonder Woman 3 will have a “contemporary story”. Due to this, the door is opened for Wiig to reprise her role as Barbara Minerva. As she said, “[T]he truth is there may or may not be more to come [for Barbara].” That could mean that Cheetah may get a more comic accurate story after all. Because Barbara tasted that power, who’s to say she wouldn’t go for it again?

Ambiguous ending and a potential return aside, Wonder Woman 1984 doing Cheetah justice comes down to how you liked the way the story went. Either way, there’s a chance for an improvement in the third film in the trilogy. 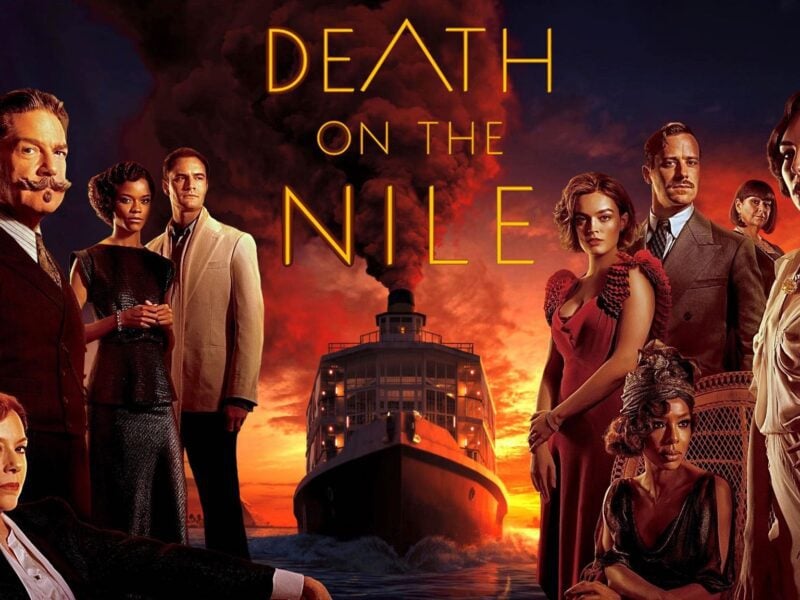