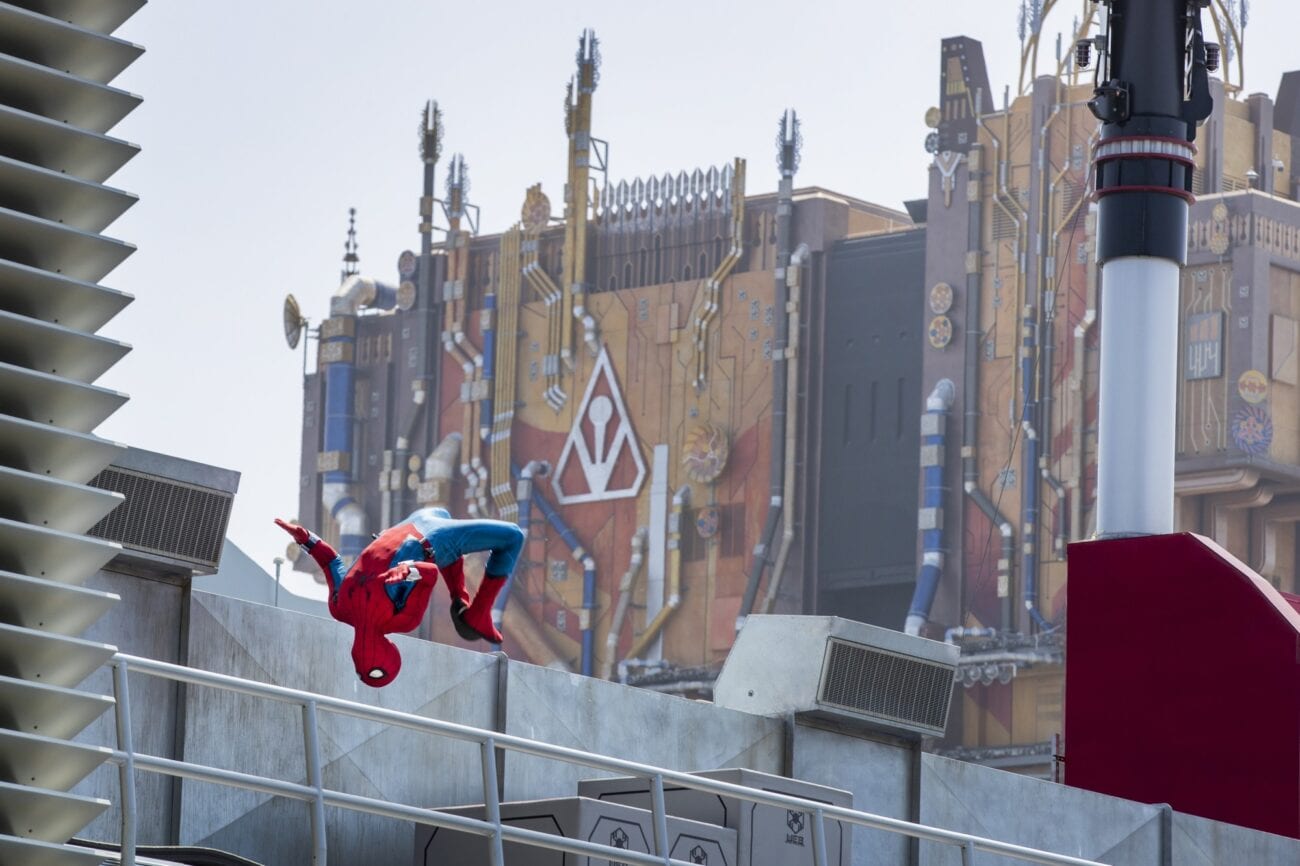 Fans of both the Marvel Cinematic Universe as well as Disney’s California Adventure . . . it’s time to assemble! Tomorrow marks the grand opening of the Avengers Campus at Disney’s California Adventure, located adjacent to Disneyland in Anaheim, California. This six-acre Avengers Campus, which was scheduled to have opened last July but was postponed due to the global pandemic, will finally take fans into the world of the MCU.

The Avengers campus, currently located where A Bug’s Land used to be as well as parts of Hollywood Land, is yet another move by Disney in hopes to alleviate some of the imbalance by park goers, who oftentimes prefer the original Disneyland Resort to Disney’s California Adventure, which first opened in 2001. The Avengers Campus joins Cars Land as the two big remodel projects in an effort for DCA to build popularity.

However, ever since Disney opted to re-brand its California Adventure theme park to feature more Disney familiarity, including elements of Mickey and the gang, Disney’s California Adventure has seen a boost in overall tickets as the years have progressed. Now, after a boost from Marvel entertainment which Disney purchased back in 2009 for $4 billion, we believe that this theme park will finally be able to catch up to Disneyland. 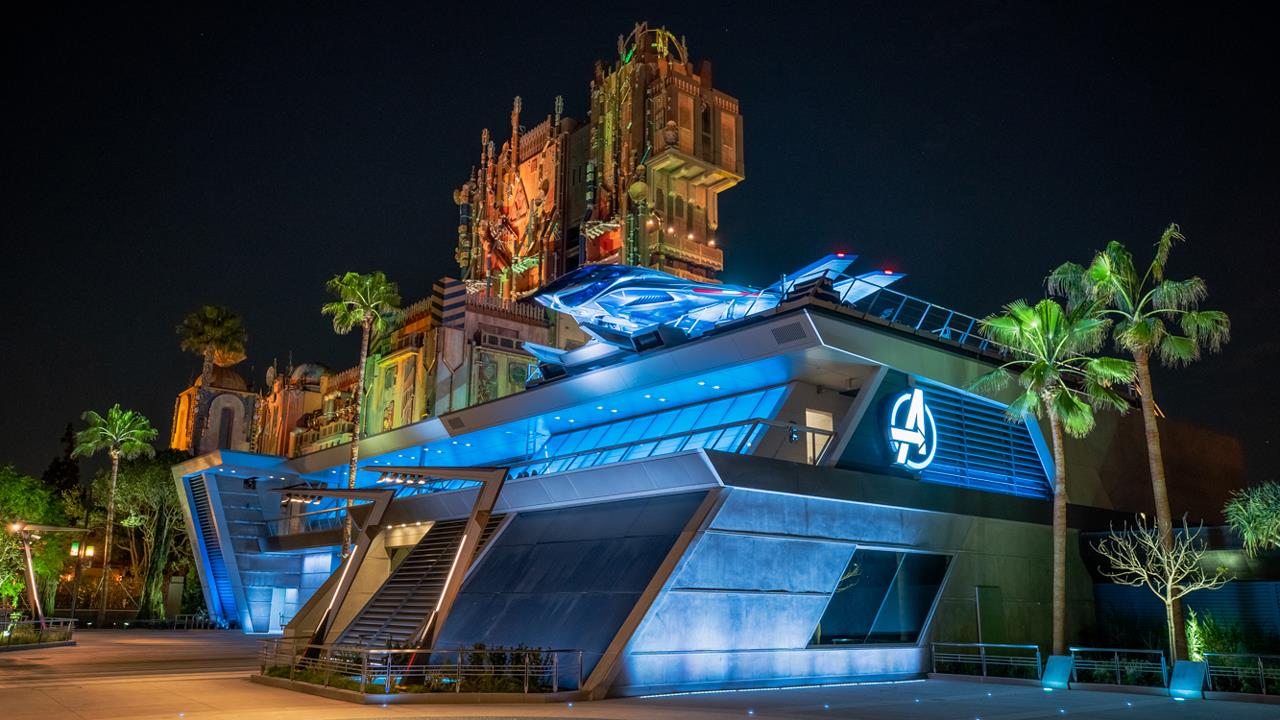 Movie lovers & Disneyland goers alike had been curious when Disney would expand their use of the Marvel Entertainment brand, taking them from the big screen and utilizing their popularity amongst their theme parks. However, fans were pleased in 2017 when the first domino finally fell, as Disney’s California Adventure remodeled the iconic Tower of Terror thrill ride into Guardians of the Galaxy: Mission Breakout!

Perhaps it was the success of this revamped elevator experience that forced Disney’s hand to reconsider a complete DCA makeover, utilizing the success of their interlinking Marvel movies and bringing California Adventure visitors into the world of their favorite heroes. Now, as of tomorrow, fans will finally be able to visit the Avengers Campus, which is set to include a new thrill ride called Web Slingers: a Spider-Man Adventure.

Along with these two exciting attractions, visitors can also grab a bite at the Pym Test Kitchen, where some wacky experiments have gone haywire inside of this culinary lab, with some of its menu items being cooked up in disproportionate amounts. Heck, there’s even a shawarma stand. You’ll also be able to meet Thor, Ironman, and other heroes around the campus. You might even catch a glimpse of Spider-Man flying in midair! 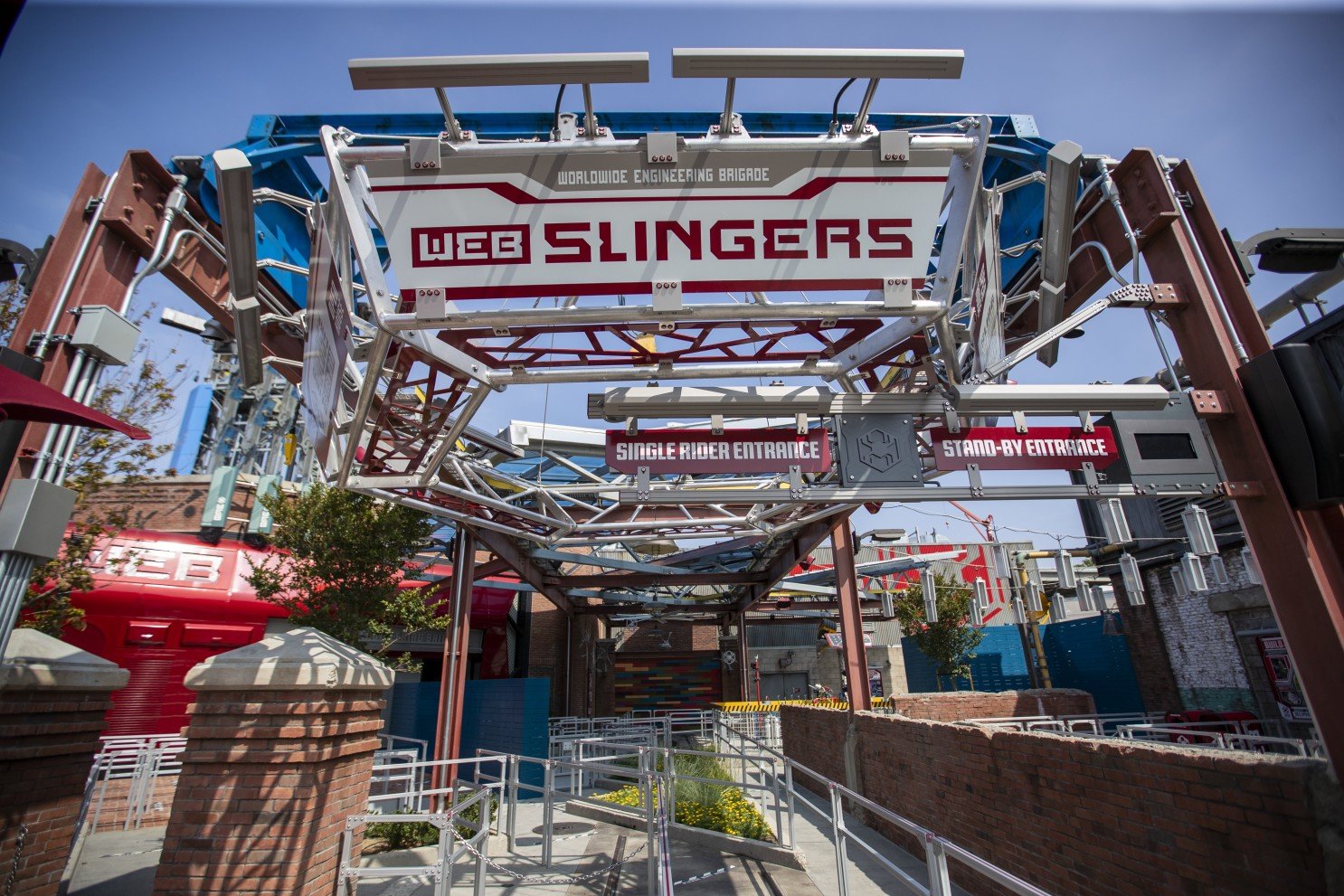 Disney’s going for it

It is clear that Disneyland is taking some big swings as it pertains to their overall theme park experience, utilizing some of its bigger properties in order to sell more tickets. This of course is in reference to Star Wars: Galaxy’s Edge, a $1 billion dollar expansion at Disneyland which opened in 2019, garnering much attention to the OG Park just before the global pandemic. Now, with the park reopened and the Avengers Campus set to be unveiled to fans tomorrow, fans are more excited than ever to buy tickets to the park.

California coronavirus safety guidelines limit the Disney resort’s theme parks to no more than 35% of normal capacity, but most restrictions are expected to be lifted June 15th, the same date the Anaheim parks will begin welcoming visitors who live outside of California. Currently, a park hopper ticket runs just over $200 depending on your age, which of course gives you access to both Disney parks on the same day.

What are your thoughts on the Avengers Campus, set to officially open tomorrow at Disney’s California Adventure? Do you plan on buying tickets? Who is your favorite character in the Marvel Cinematic Universe? Comment below and let us know your thoughts.