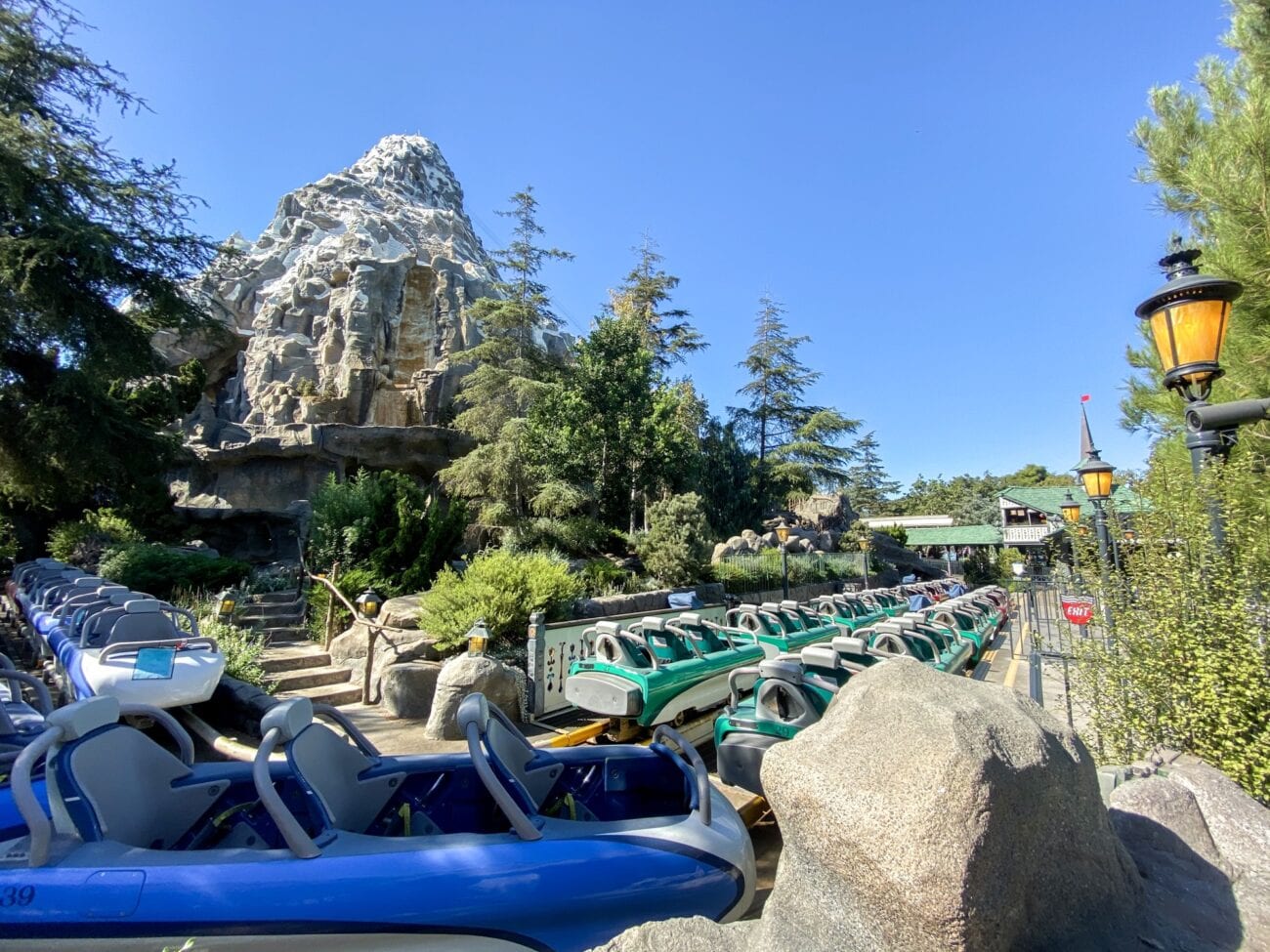 While Disneyland in Anaheim, California is home to many beloved shows, rides, and attractions, there are very few landmarks within the original theme park itself, outside of perhaps the main entrance gate as well as the castle at the end of nostalgia Main Street U.S.A. However, There is one focal point within Disneyland that most people can see at any vantage point within the park, and that is the peak of the Matterhorn.

The Matterhorn Mountain, while not an 1955 original Disneyland attraction, is a beloved feature by many park-goers, as its sheer beauty as well as its deep history within Disneyland makes this attraction a key part of Disneyland’s overall allure. This steel roller coaster is meant to mimic the real life Matterhorn Mountain in the Alps, and is home to the mythological abominable snowman. So why is it shut down to guests?

For those who aren’t avid Disneyland travelers, you’d be surprised to know that the Matterhorn bobsleds, a key feature of Disneyland, isn’t always open. In fact, this attraction is closed for many months during the year due to constant repairs given the attraction’s age, having first opened in 1959. Now, with major infrastructure damage, it is not clear when the beloved Matterhorn will see it’s reopening. 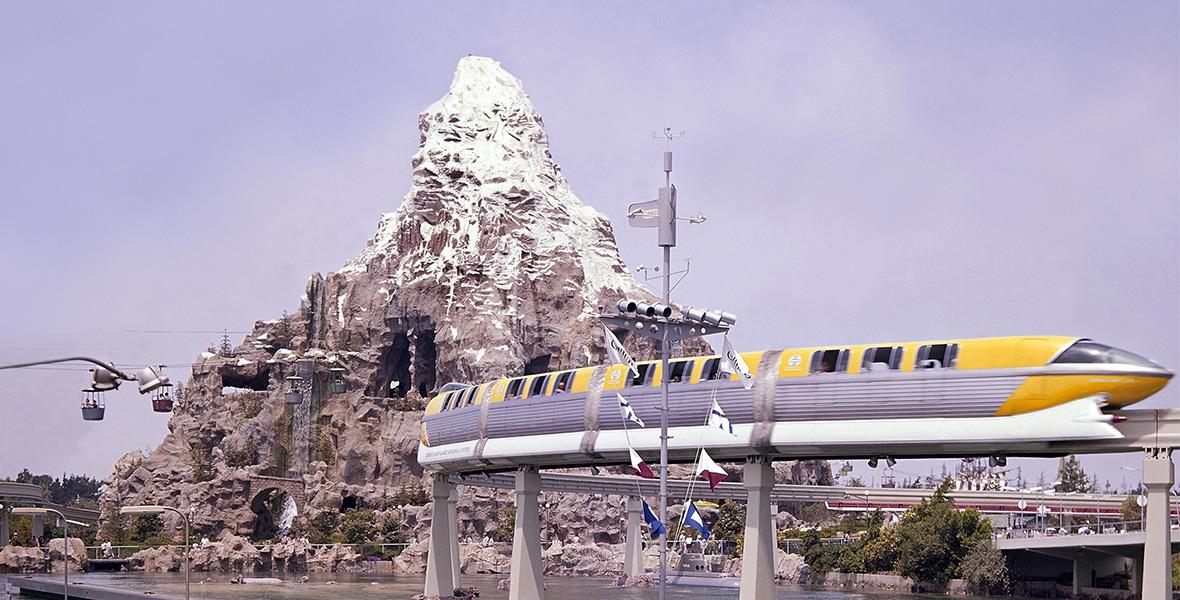 Since its official reopening last month, Disneyland has continued to fence off the Matterhorn Mountain, due to decaying exteriors that have, reportedly, been falling from the mountain itself and onto the tracks of the ride. Last month, on the Disneyland website, the park’s calendar told fans of the attraction that the Matterhorn will likely be closed through July 1st, 2021. However, could it actually take longer to repair this ride?

While the Matterhorn bobsleds typically undergo seasonal repairs every year, the attraction did have an extensive refurbishment process from 2014 to 2015, giving the ride new & improved visual effects as well as a fully animatronic abominable snowman. These additions, while welcomed by Disneyland lovers, didn’t necessarily improve the overall safety or smoothness of the ride.

The Matterhorn is often considered by many theme park goers as one of the most turbulent rides in existence, given the attraction’s age and cemented rails. Many assumed that the ride could just be redone from the ground up outright, similar to Big Thunder Mountain Railroad, which underwent an extensive refurbishment as well as a new tracking process a few years back. However, this might not be feasible. 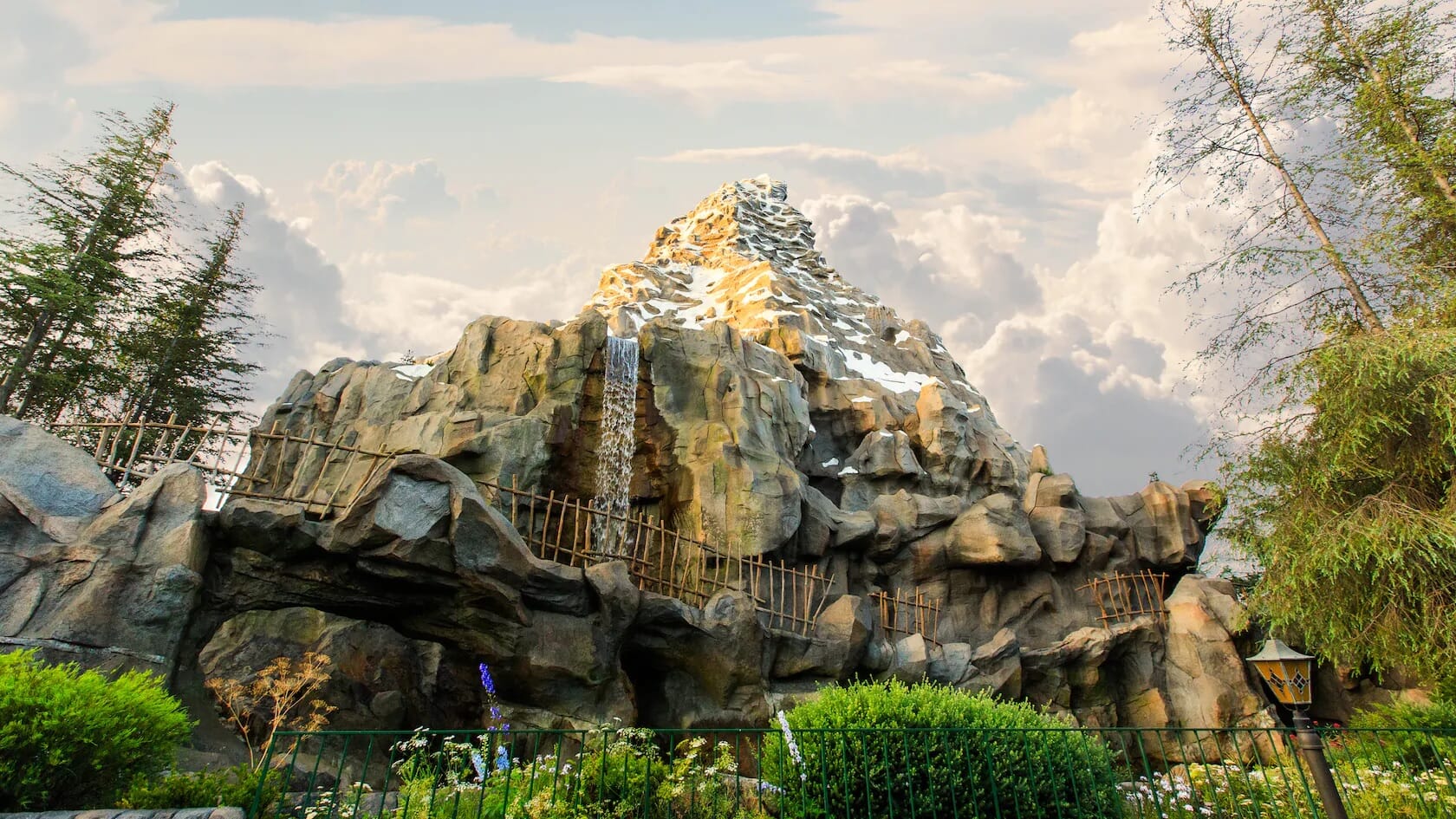 David Erickson, a YouTuber who makes numerous Disneyland videos every year, said the following on his channel regarding the attraction: “She’s old and getting older. I’ve heard from a few folks that there is decay happening on the interior . . .  the repairs needed are extensive.”

Erickson then discussed the possibility of rebuilding the attraction outright from the ground up, stating how “Even if they wanted to, they can’t,” he said. To build the same kind of 1/100 scale of the real Matterhorn mountain today, the footprint of the structure would have to be significantly larger than the one built in 1959. It would mean closing other nearby attractions, such as the Alice in Wonderland ride in order to make space.

While it would certainly be time-consuming, perhaps the safest and most prudent decision would be to rebuild Matterhorn from the ground up, giving riders a smoother and more enjoyable time on the attraction as well as limiting the months of repair for Disney’s Imagineers. Who knows? It is rumored that Disney is planning on a feature film in the spirit of the Matterhorn . . .  perhaps they could time their openings together?

What do you make of this story? Have you had a chance to visit Disneyland yet since its reopening? Were you a fan of the Matterhorn bobsleds attraction, or did it hurt your back too much? What is your favorite Disneyland attraction overall? Comment below and let us know your thoughts. 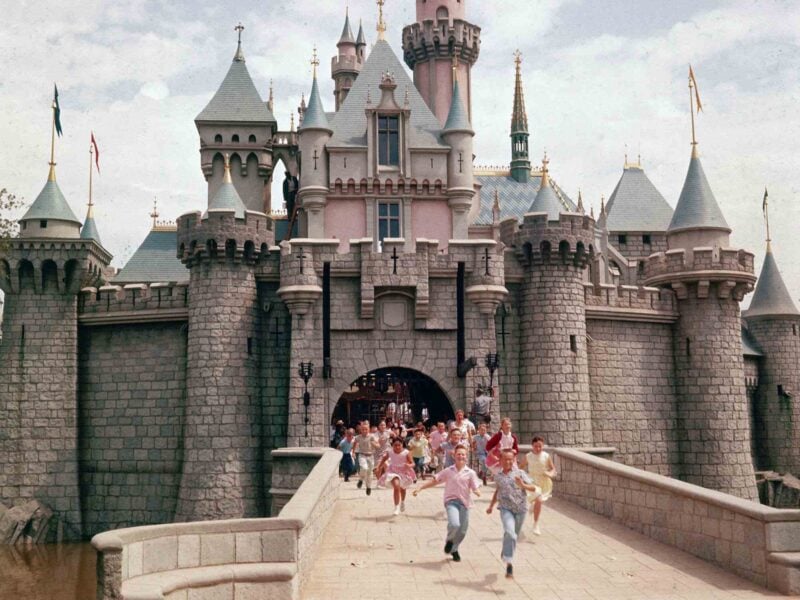 Why are wait times so short right now at Disneyland parks?