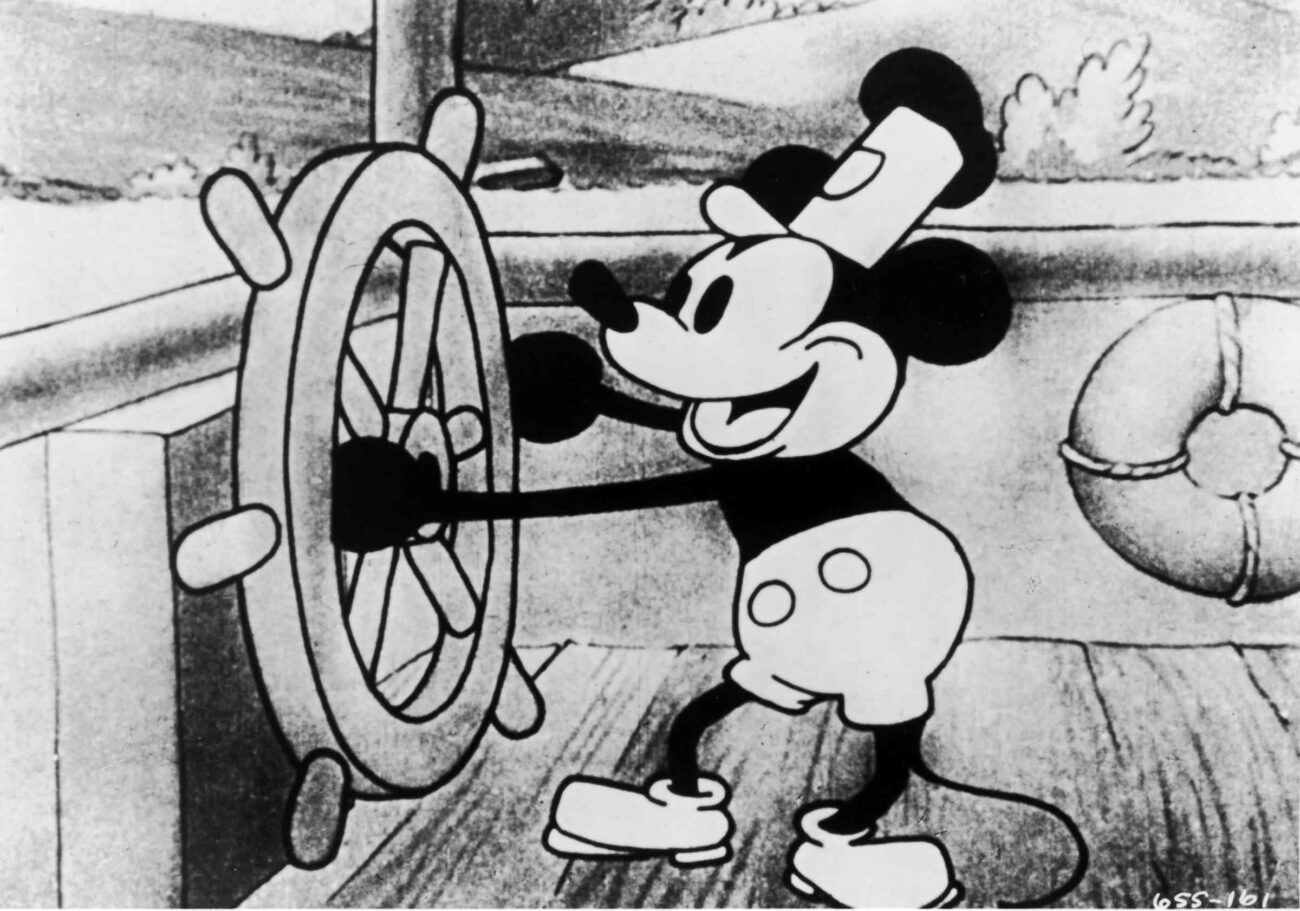 Finally, Mickey Mouse is a free character! Well, he’ll be free to use starting in 2024. It’s a pretty big deal. Disney has been protective of this beloved character since his first appearance in the 1928 short Steamboat Willie. It looks like the little conglomerate that could be finally loosening up.

For years, Disney has had a tight rein in the use of its characters. No one could use Disney characters unless they worked for the company themselves. From creators to creative fans, these characters were pretty much off-limits. Otherwise, Disney was coming for their wallets.

2024 seems like it’s far away. With the way time works, though, it’s actually right around the corner. This gives us plenty of time to figure out the best ways to use (and not to use) the character of Mickey Mouse. Like, is it okay to draw the beloved rat with acrylic nails? 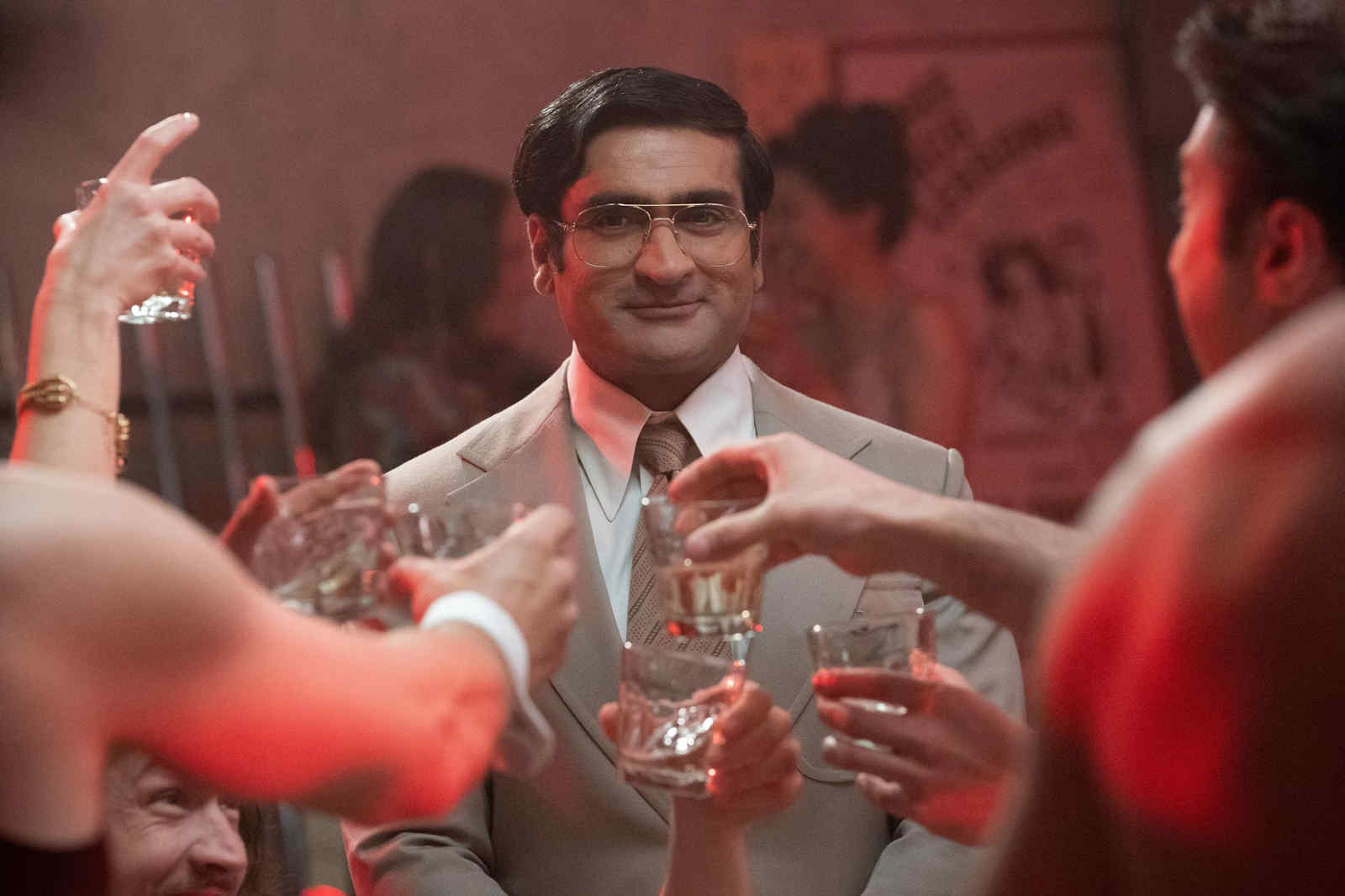 Disney isn’t as protective of all its characters. Disney created the dynamic duo Chip ‘n’ Dale in 1943. Among many things, their name has been the inspiration for the popular striptease troup. Kumail Nanjiani’s new Hulu movie Welcome to Chippendales explores the history of this group and the troubled man who founded it.

The point is, Mickey Mouse is a character who’s received special treatment. Of course, he has! He’s literally the face of Disney. When people see him, they think of Disney, and the reverse is just as true. Protecting itself naturally meant Disney going out of its way to protect him.

The Copyright Act of 1976 gave them free rein to protect Mickey Mouse for longer periods of time. He was the lovechild of Walt Disney & Ub Iwerks. Even after their deaths, the Copyright Act ensured the use of Mickey Mouse was protected all the way until 2024. Companies are already buzzing with advertisement ideas. 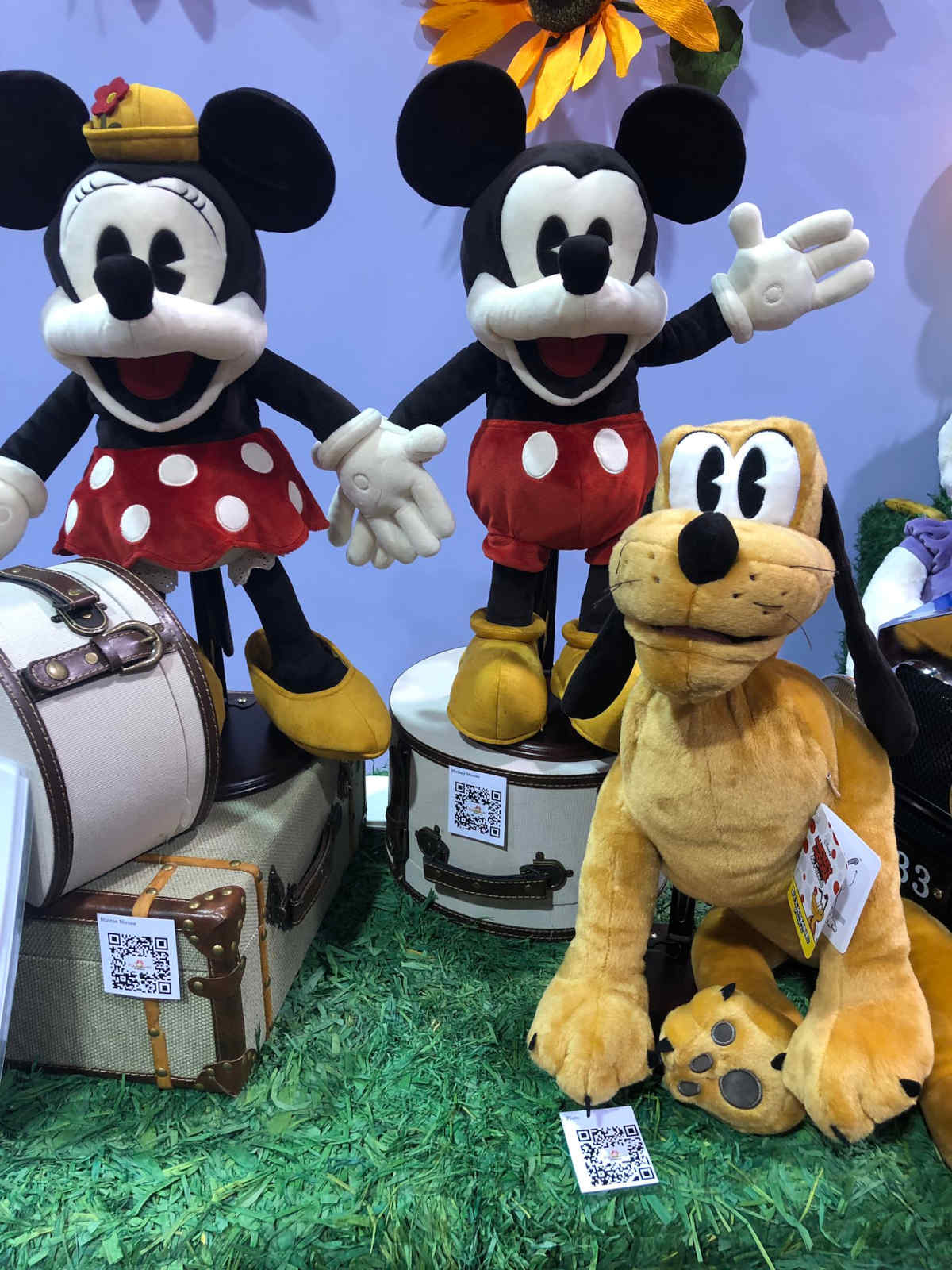 You don’t often see any character like Mickey Mouse outside of Disney projects. There might be a comedic use of a familiarly high-pitched voice here or there, but it’s rare. After all, not even Oprah Winfrey has money for a Disney lawsuit and she’s Oprah Winfrey.

However, that’ll change quickly since Mickey Mouse is essentially becoming a free man. There are a number of movies & TV shows you’re likely to see him in. You’ll actually be able to hear his voice outside of the occasional TikTok video. Talk about a whole new world.

Mickey Mouse is one of the most beloved Disney characters around the world. His presence in any future project almost guarantees its success. Hopefully, people don’t go too wild with how they portray him. Otherwise, Disney might turn this proverbial car around. 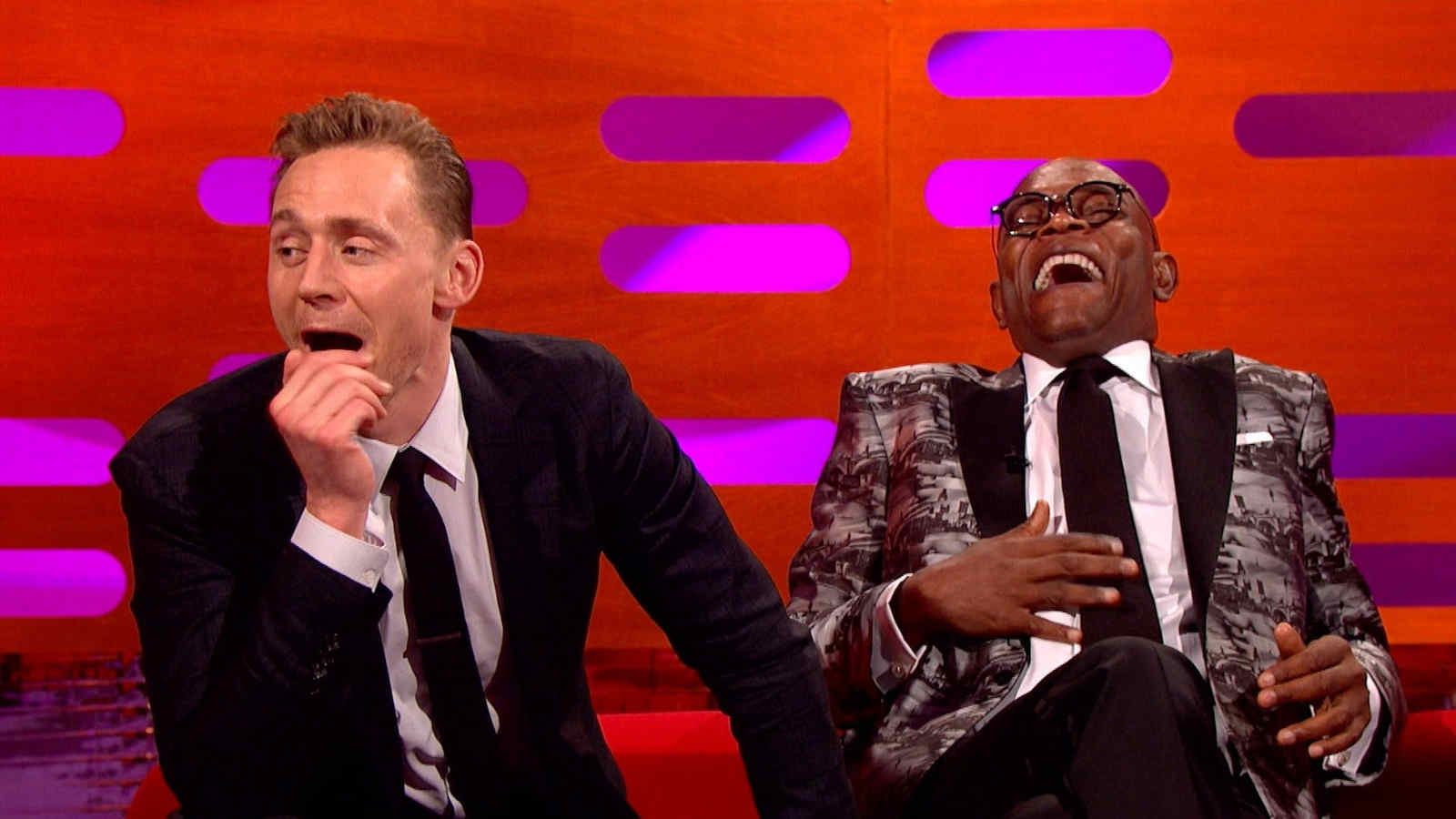 Speaking of going wild, things can get really weird when fans enter the chat. Disney fans, especially, have been known to create . . . questionable art & stories based on their faves. From the MCU to Lucasfilms, fan projects range from the sweet to the outright scandalous.

Tom Hiddleston, for example, did an interview on The Graham Norton Show. He was there to talk about his latest film. The UK host had other ideas and decided to confront Hiddleston with the jaw-dropping reality of Loki fanart. Let’s just say, we hope no one ever gets the idea to draw the wholesome character Mickey Mouse as a stripper.

It was hilariously uncomfortable to watch, but being awkwardly fun is what creative fans do best. They take the material and basically say to themselves, “How far can I push the limits?” It might be enough to make Disney change their minds or leave them begrudgingly intrigued. 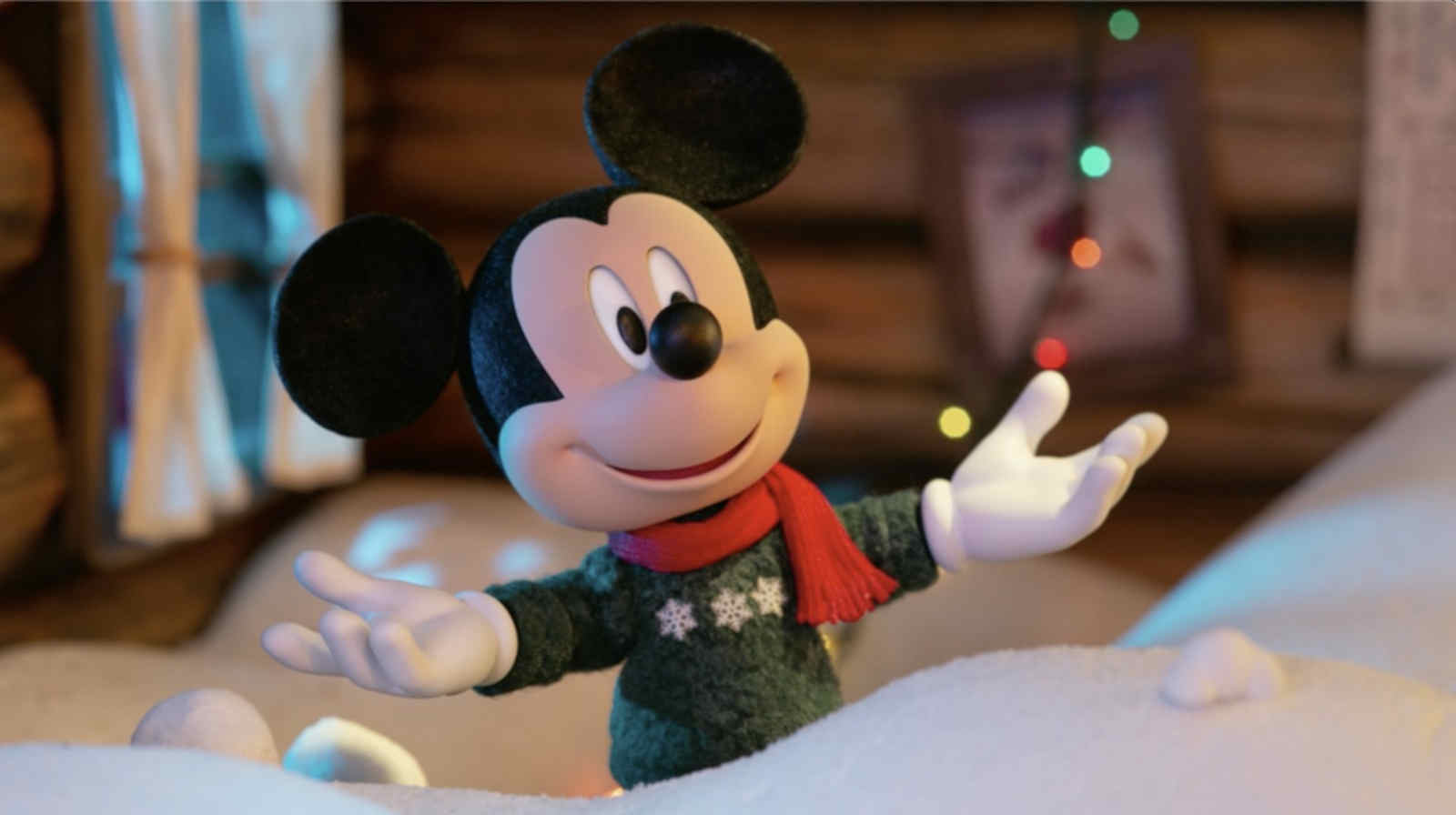 Mickey Mouse is really going to shine on Twitter as the character becomes a staple of GIFs & meme reactions. They’ve already been created. It’s just that people have had to use caution in using them as, again, no one has money to pay a pissed-off conglomerate making billions of dollars a year.

Starting in 2024, though, it might become very common. You might see someone bust out a Mickey Mouse meme with him in acrylic nails, which is strangely popular on Twitter. You might also see him photoshopped into classic GIFs as a response to Disney-related posts.