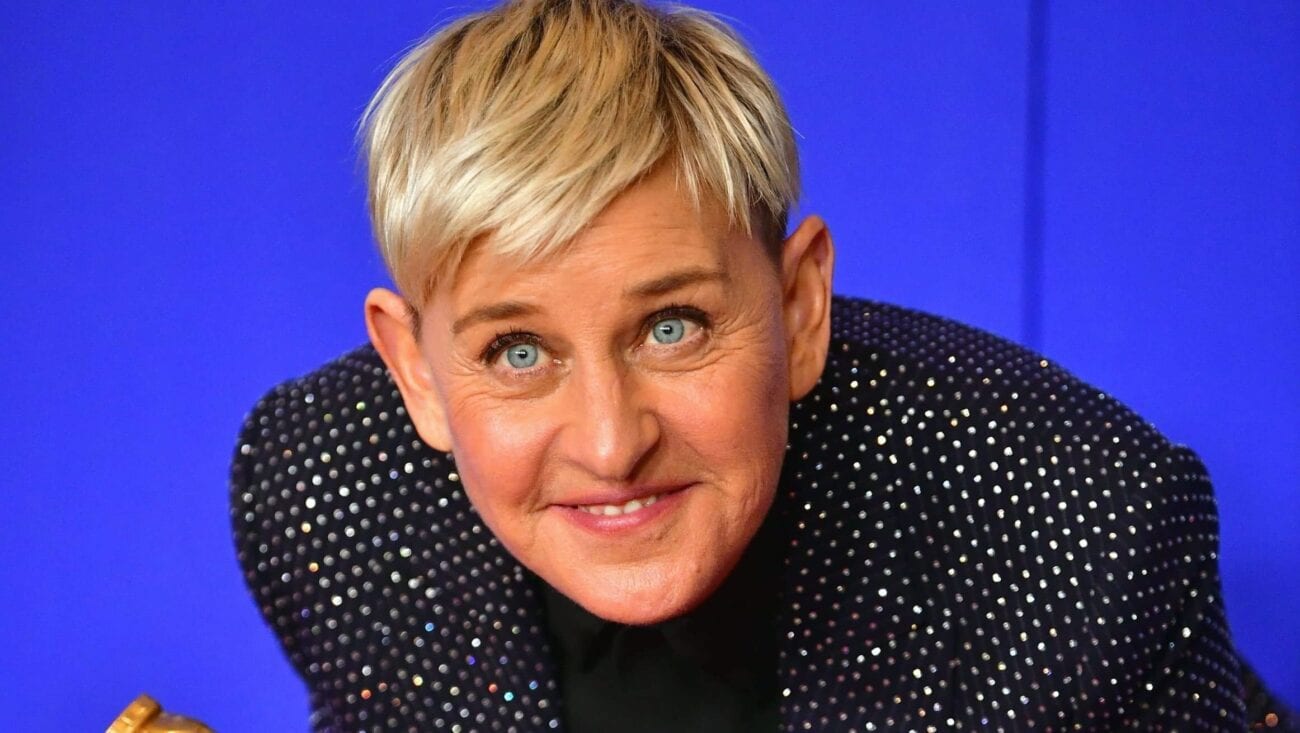 Ellen DeGeneres’s mean reputation: Will Australian TV have her back?

Ellen DeGeneres is mean. The statement came as a shock to many in July of this year. Meanwhile, her dedicated fans and news outlets have been watching the rapid decline of her popularity for most of the year.

The claims against DeGeneres and her daytime TV show, The Ellen DeGeneres Show, are so varied it’s almost hard to keep track at this point. In fact, we’ve written up a timeline of everything that’s happened so everyone (including ourselves) can keep it all straight.

She’s been accused of being mean by fans, people who have & still do work for her, as well as a myriad of people working in the entertainment industry. The consensus seems pretty clear, even if you haven’t met DeGeneres – she’s apparently not as nice as her TV persona. Now, Australian TV isn’t even sure if they’re going to keep airing her show. 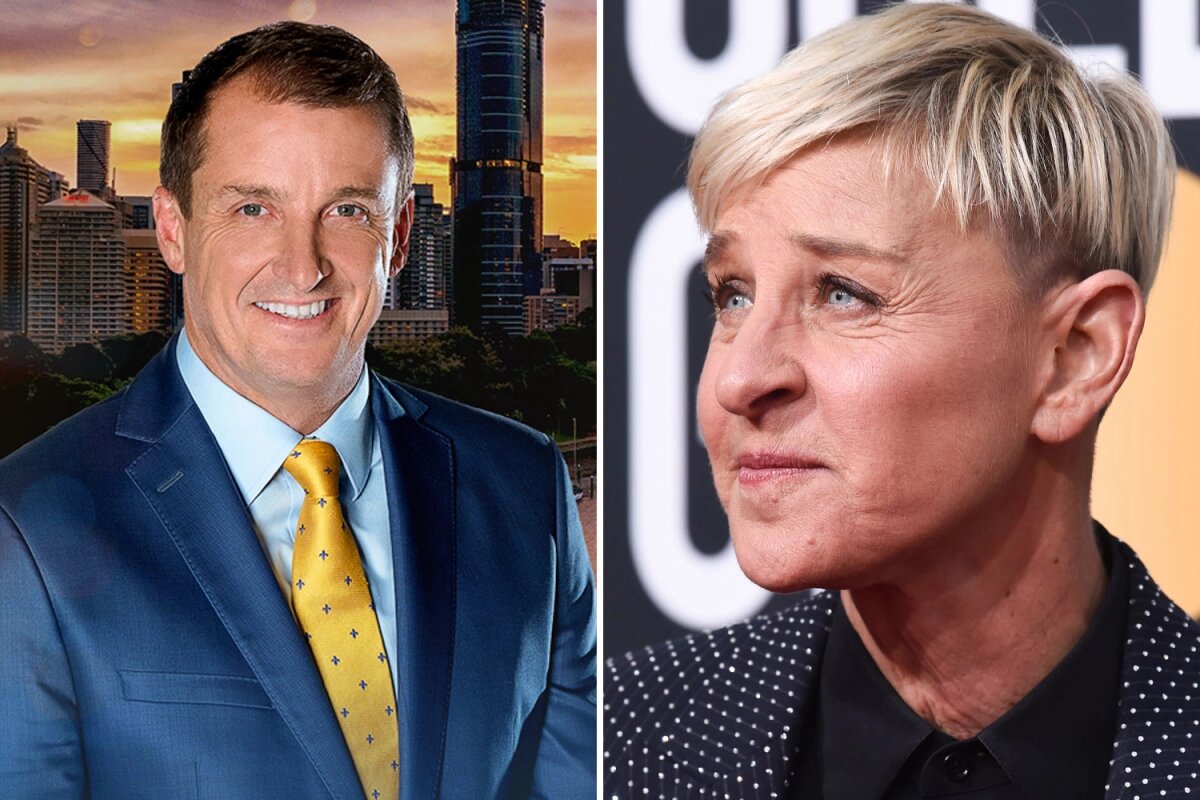 Australian television executive Neil Breen recently talked about an experience he had with Ellen DeGeneres back in 2013. Afterall, now he can do so without fear of being blackballed from entertainment.

He admitted when she came into a radio station he was working with that he was told by her staff he wasn’t allowed to speak to DeGeneres. At all. Breen was told she would come in, sit down, talk to the interviewer, and then she’ll leave.

So, while Breen wasn’t allowed to speak to DeGeneres directly, the situation already started off a bit awkward. Not to mention he said, “the people who work with her walked on eggshells the whole time”. 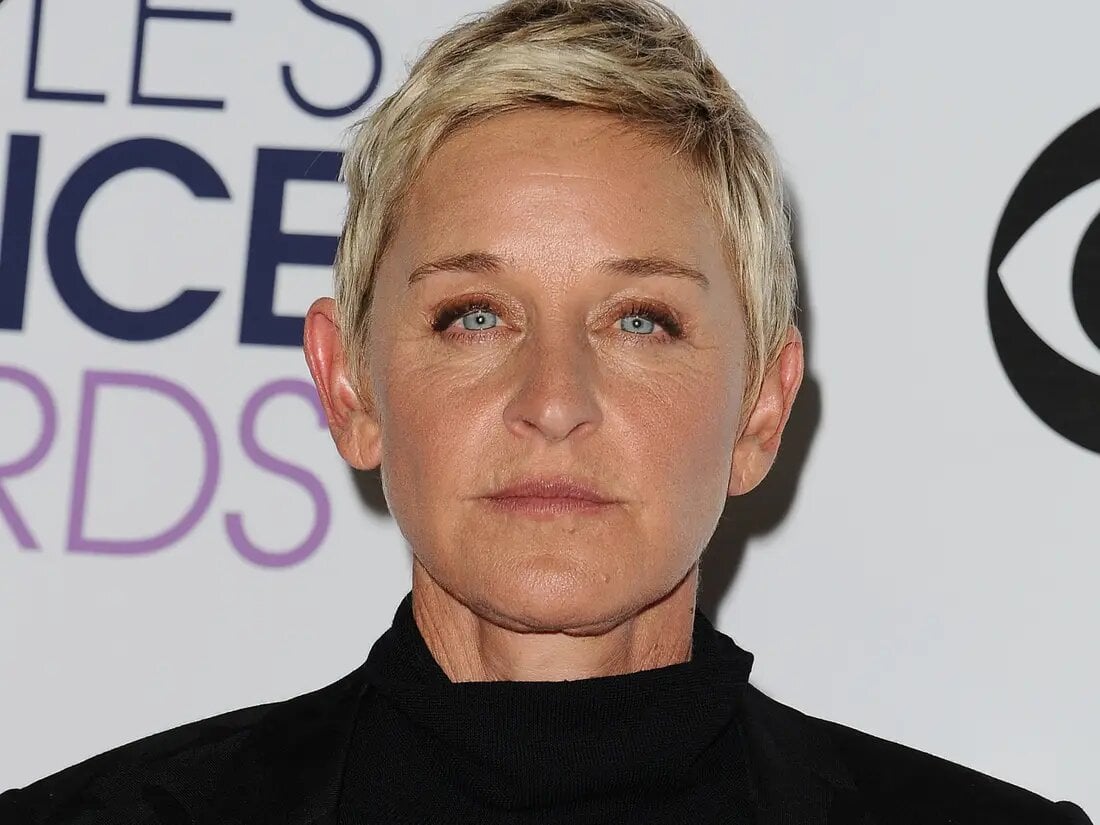 There has been a lot of speculation and rumor spreading regarding the future of The Ellen DeGeneres Show. Her viewership has dropped substantially & an internal investigation headed by WarnerMedia is looking into the allegedly toxic workplace taking place behind the scenes.

Already there are reports saying there has been confirmation for some of the claims staff and ex-employees have made. There are expected to be multiple firings as well. Since DeGeneres’s show is currently on a summer break, she hasn’t acknowledged this publicly, nor has there been anything tonal changes in the show.

However, there was one thing which made us fairly certain DeGeneres would return in the fall – a three year contract which ensured The Ellen DeGeneres Show its coveted daytime slot through the year 2022. Now, Australia’s Channel 9 is making it seem like the show’s future is in jeopardy. 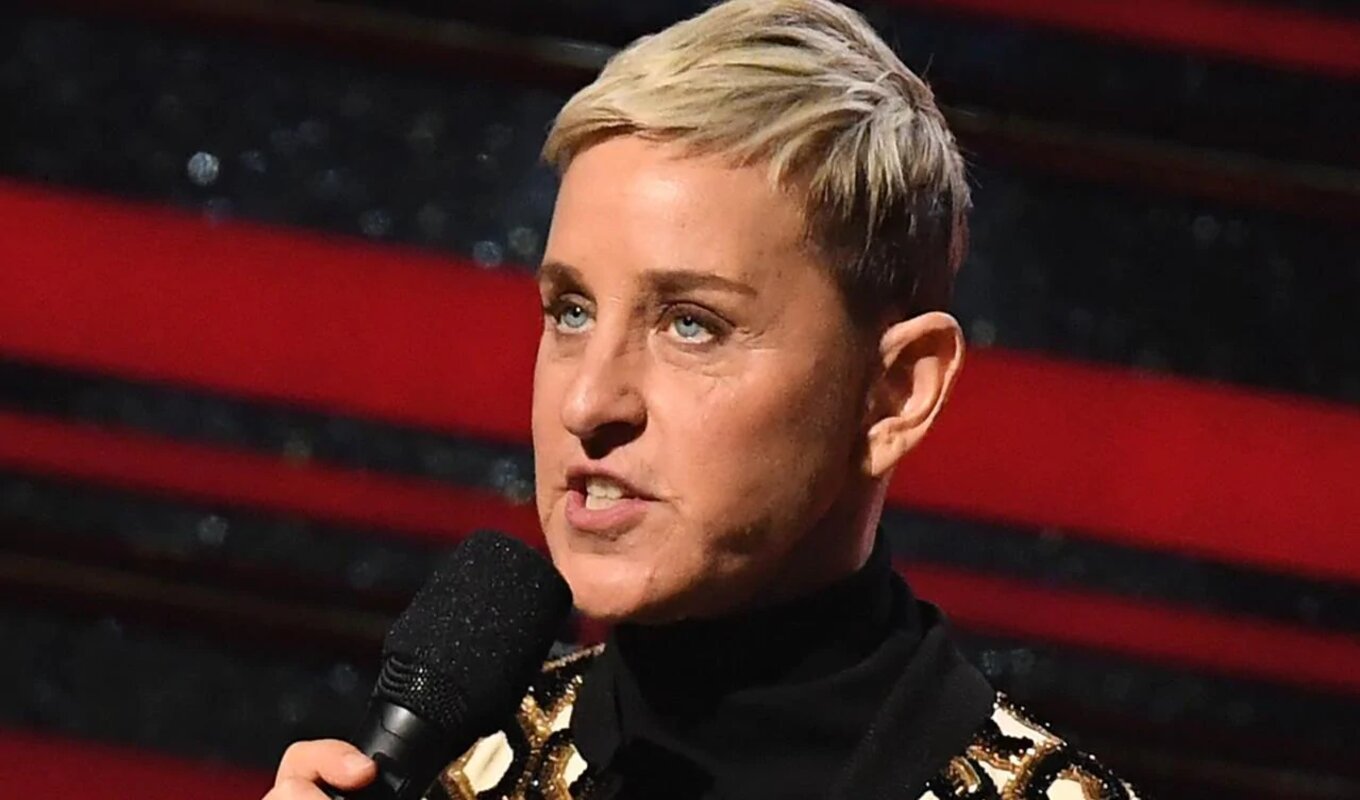 Channel 9 is the place Australians go to if they want to watch The Ellen DeGeneres Show. However, the station has been refusing to confirm whether or not the show’s 18th season, which is expected to start next month, will be hitting their airwaves.

Hamish Turner, the station’s programming director admitted, “Do we have rights beyond this year? The answer to that is no”. They’re apparently waiting to negotiate rates. They want to hear more from the U.S. based Warner Brothers company, which runs NBC – the channel which airs DeGeneres’s show in the United States.

Turner further explained, “at the moment, they haven’t even come forward with what the show is, or when it might go back into production”. This seems like not only is the talk show in hot water with Australian TV, but as if, perhaps, there’s a possibility the host’s mean reputation has put the show’s entire future into question. 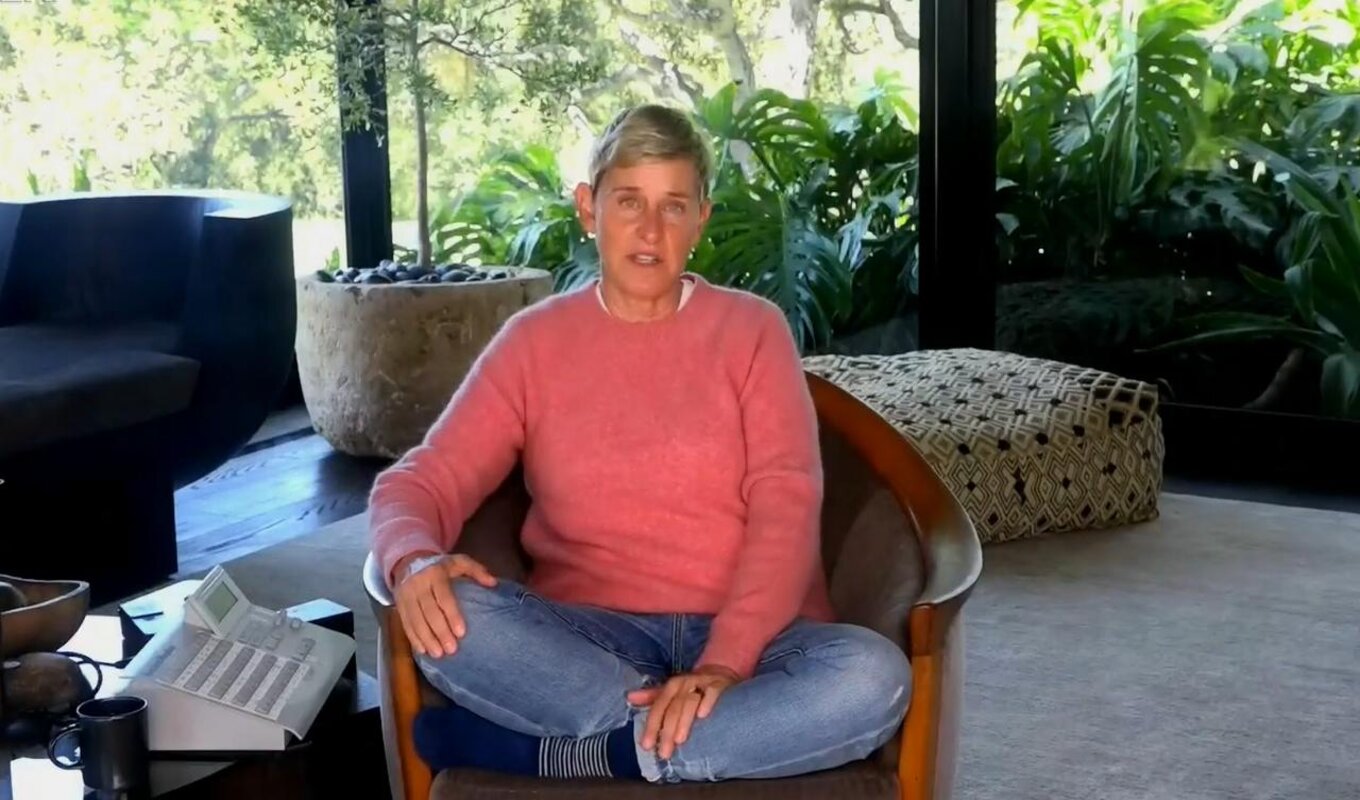 Breaking contract with DeGeneres would likely not be NBC’s first choice. However, if the show starts becoming a money drain instead of an absolute cash cow, they might do whatever they can to either buy DeGeneres out, or terminate the contract based on whatever clauses may be within it.

Though, anonymous sources have also stated DeGeneres is considering stepping away from the show of her own accord in an attempt to salvage her “be kind” image. This led to a flurry of people imagining potential host replacements.

On the other hand, it’s possible the show may go on as it always has, just with different people behind the scenes. This might lead to slight tonal shifts in presentation, but they might even be for the better. Right now, we still don’t know, but the future of The Ellen DeGeneres Show is actually looking murkier than it did before.