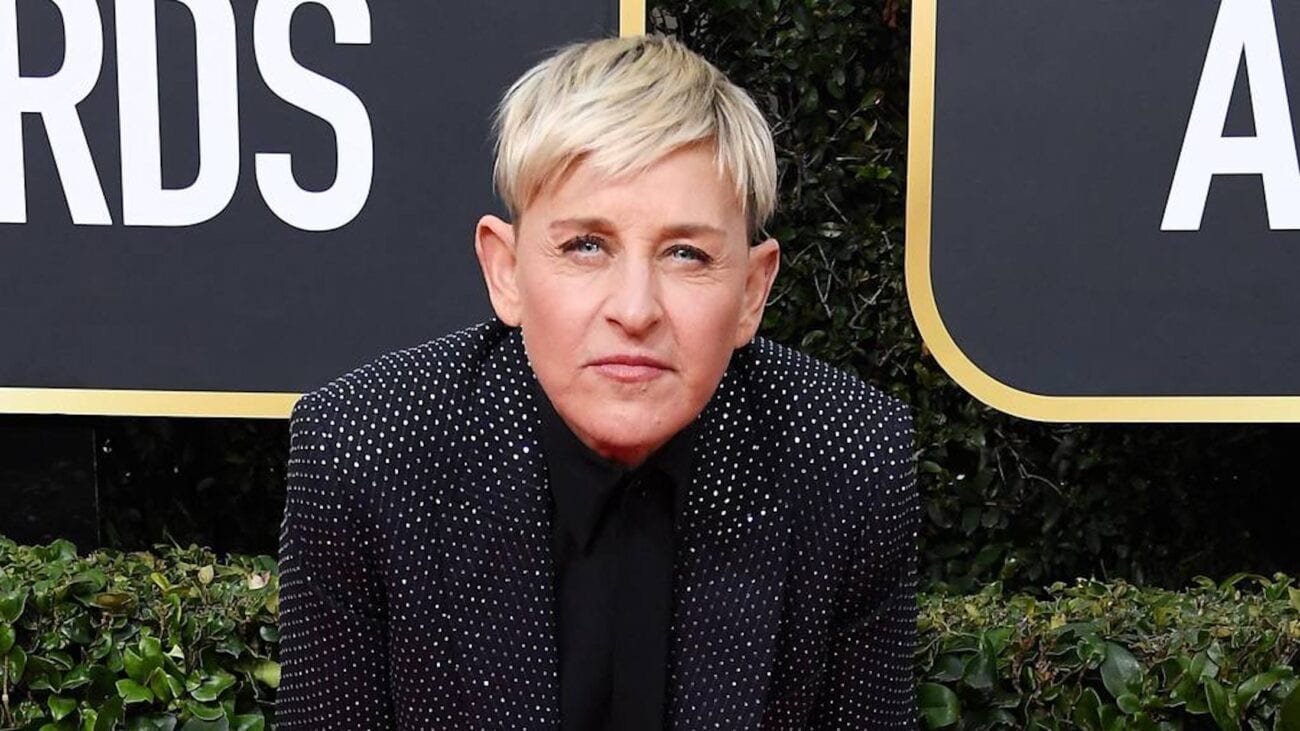 As WarnerMedia investigates The Ellen DeGeneres Show because of the allegations against Ellen and top producers, more people who’ve worked with the talk show host in a professional manner are coming out with similar stories. It’s getting harder and harder to believe that Ellen DeGeneres isn’t mean.

In an interview with radio station 4BC, Australian TV executive Neil Breen talked about his experiences with Ellen when she came on The Today Show back in 2013. Or, more so the experience he had with her staff as the executive never spoke or met Ellen himself. 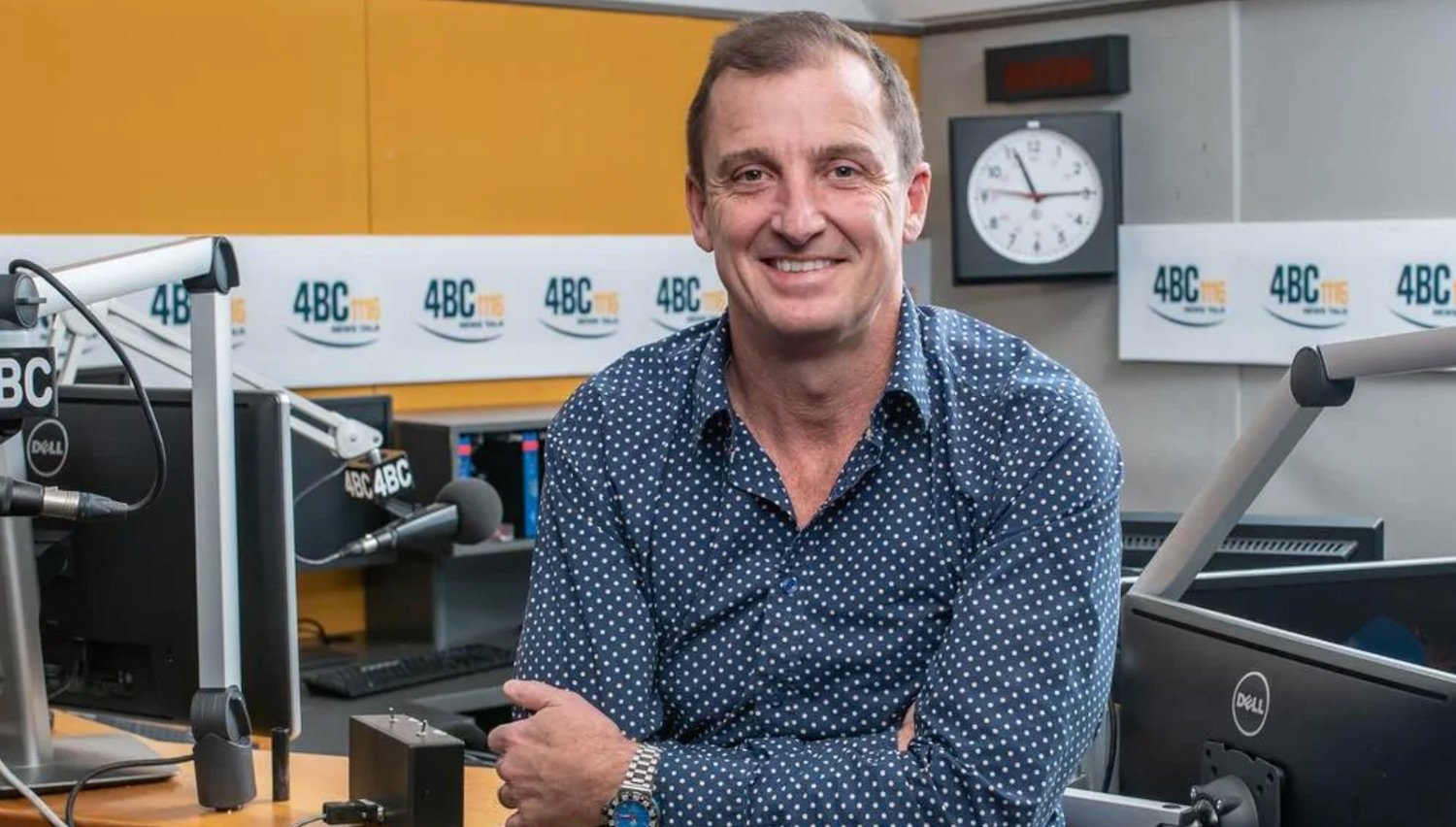 When Breen greeted staff from The Ellen DeGeneres Show, he was informed not even to look at Ellen, let alone speak to her. “He said, ‘Now Neil, no one is to talk to Ellen. You don’t talk to her, you don’t approach her, you don’t look at her.’”

Continuing, the rep for Ellen said “She’ll come in, she’ll sit down, she’ll talk to Richard and then Ellen will leave.” The entire time Ellen was there, Breen couldn’t even say a word to the host to see if she’s nice or not. Breen noted, “I have no idea whether she’s a nice person or not, I wouldn’t have a clue [. . .] because I never got to talk to her.”

But one thing’s for sure: Ellen’s staff is clearly intimidated by her. “But I can tell you the people who work with her walked on eggshells the whole time.” Breen commented. They were also more demanding than the host herself, as they dictated everything about the interview, from the lighting to the seating. 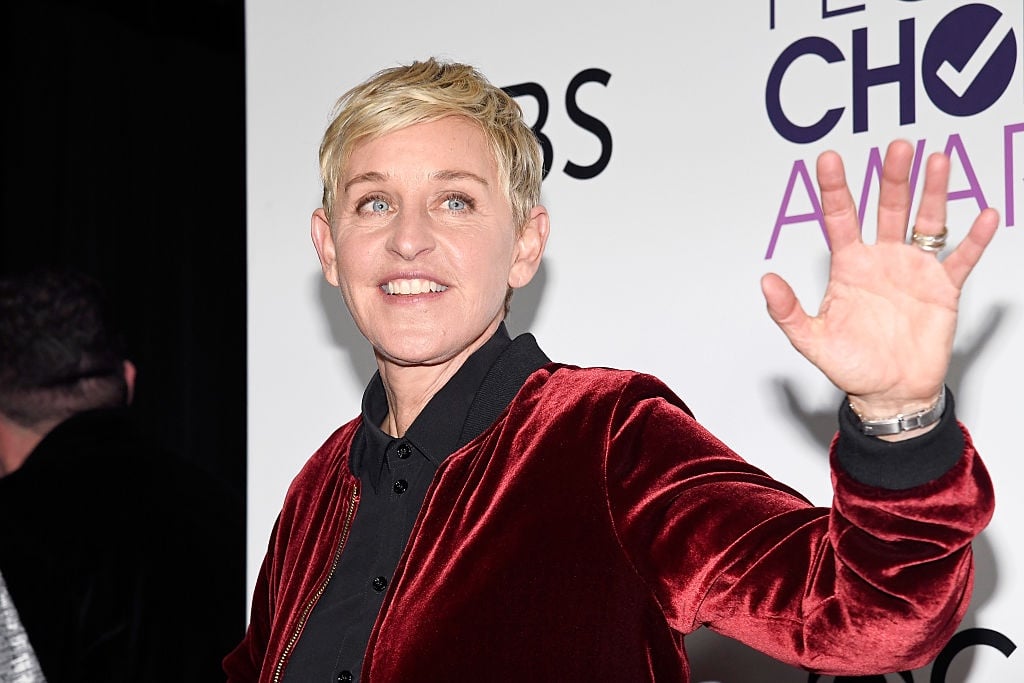 A workplace from hell

Considering the biggest allegations are against the executive producers on top of The Ellen DeGeneres Show and not Ellen herself, this doesn’t seem surprising. The bombshell report from Buzzfeed News exposed a mean and cruel workplace culture at The Ellen DeGeneres Show, and while there are reports about Ellen herself being mean, the report focused on the executive producers.

From a lack of diversity training, to employees being fired after taking medical leave, there’s a lot of negativity on the set of The Ellen DeGeneres Show based on the Buzzfeed News report. When the report came out, the producers held a last minute Zoom meeting to play damage control with the staff, addressing the controversies and trying to listen to any complaints from staff. 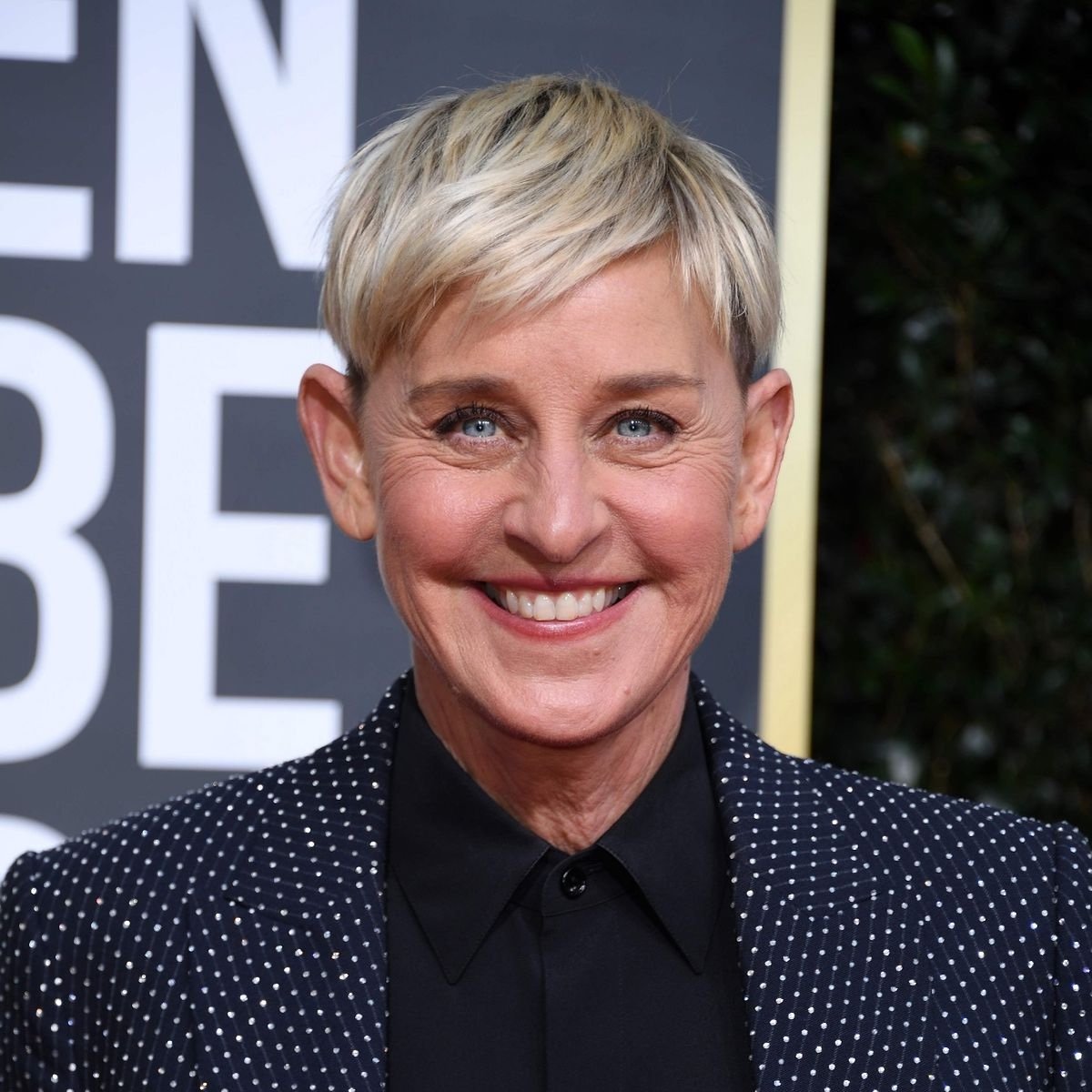 Is this Ellen’s fault?

Of course, while the producers are the ones who see day to day operations, Ellen is the woman on top. She’s the one who can change the entire atmosphere on the show with her attitude and how she treats her closest confidants.

Ellen DeGeneres has also been under fire for accusations of being mean both on set and in day to day life, so she could be inspiring a poor attitude on set. If she’s being cruel and mean to her producers, it’s hard to believe they won’t pass that attitude further down, making a toxic workplace.

While we don’t know what WarnerMedia will decide after their internal investigation of The Ellen DeGeneres Show, we hope these allegations are a chance for the entire staff of the show, including Ellen herself, to reevaluate their attitudes. Ellen’s “Be Kind” mantra has inspired plenty of acts of kindness, but Ellen and her staff need to use it behind the scenes as well.