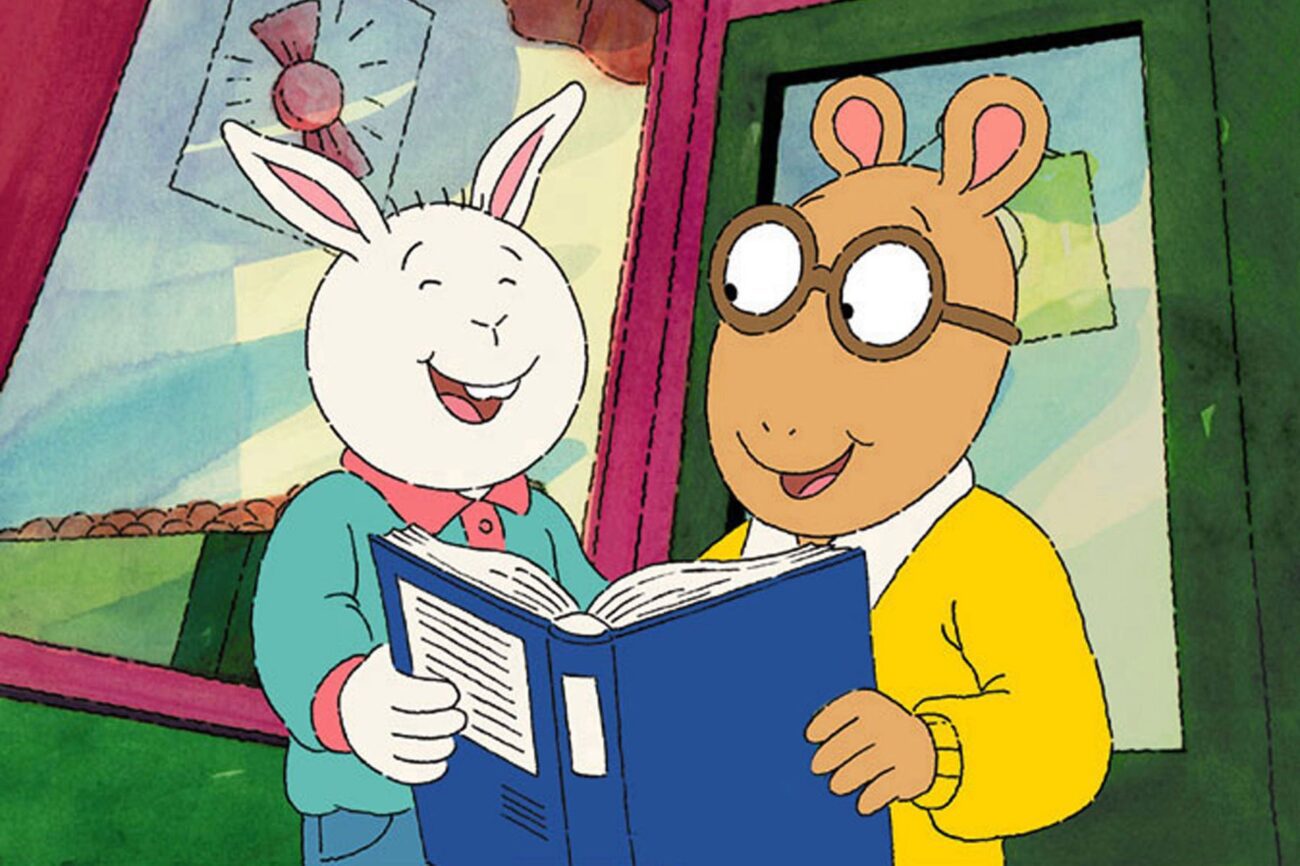 It is not a wonderful kind of day! Arthur, the cartoon series on PBS has announced that it will finally end its run after 25 long seasons. Arthur the cartoon, which first debuted in 1996, tells the story of goofy aardvark and his adventures surrounding his family & friends in the mythical town of Elwood City. With more than 240 episodes having aired, Arthur is now the longest-running children’s animated series in American TV history.

“In the winter of 2022, the 25th and final season of Arthur will debut,” EP Carol Greenwald tells IGN via email. “Arthur will continue to be available on PBS KIDS for years to come. Producer GBH and PBS KIDS are continuing to work together on additional Arthur content, sharing the lessons of Arthur and his friends in new ways.”

However, we mustn’t dwell on the inevitable, as we should instead celebrate the legacy of Arthur the cartoon. But how? With some of the best Arthur memes of course!

Arthur blessed us with many memes pic.twitter.com/37iEH0S0q0

Its hall of fame meme banner

Arthur has pumped out some amazing meme content over the years.

We’ve even seen the Arthur fist meme spread out to other timelines, right Loki?

I remember when this first came on. I loved this show back then. But don’t worry we still have the memes😂#Arthur https://t.co/dPY19cNu6Y

D.W. was always sketch. Get it?

I’ve never watched a single episode of this show. Only know Arthur from memes https://t.co/jC7I3PC2ZL

Did you watch Arthur the cartoon?

Arthur memes have a legacy as impactful as the show itself. Who knew that Arthur the cartoon would resonate with fans so well!

A big chunk of my childhood is finally being closed, and I’ll miss it. pic.twitter.com/0AponzZ0tR

This is clearly a meme within a meme.

I have an entire album in my phone of out of context arthur screen caps pic.twitter.com/tGkAdrU4F0

Here’s a great album of clips that are ready to be memes!

Apparently the show ARTHUR is ending, which is a bummer because it's the only TV show to sneak in @WHMPodcast (as "We Despise Films") pic.twitter.com/XkL5bHr1av

What else did we miss in the background of Arthur over the years?

Oh man, Arthur is ending after 21 years. I loved this show – especially the library card and the Jekyll Jekyll Hyde episodes. pic.twitter.com/6SM86PzfXH

This might not be a meme, but rather an actual line from the show. We’re laughing uncontrollably either way.

If you know, you know. One of the many #Arthur songs that slapped. @PBSKIDS pic.twitter.com/j0Ucp9Hr73

ARTHUR MEMES I LIVE FOR THAT😌😌😌😌 https://t.co/eGLrTVBihR

It’s a simple message, and it comes from the heart

Just get along with each other!