Apple vs. Google’s net worth: What to know about a new search engine

Interestingly, mere days after Google’s lawsuit made headlines Apple made their own search engine-related headlines. Apple is working to create their own search engine. It’s possible that they’ve seen an opportunity – if Google is forced to somehow change their operations in regard to Google Search, then there may be room for Apple to swoop in and take up some of the market.

For quite some time now Google and Apple have had a partnership when it came to iPhones, however. Here’s what you need to know. 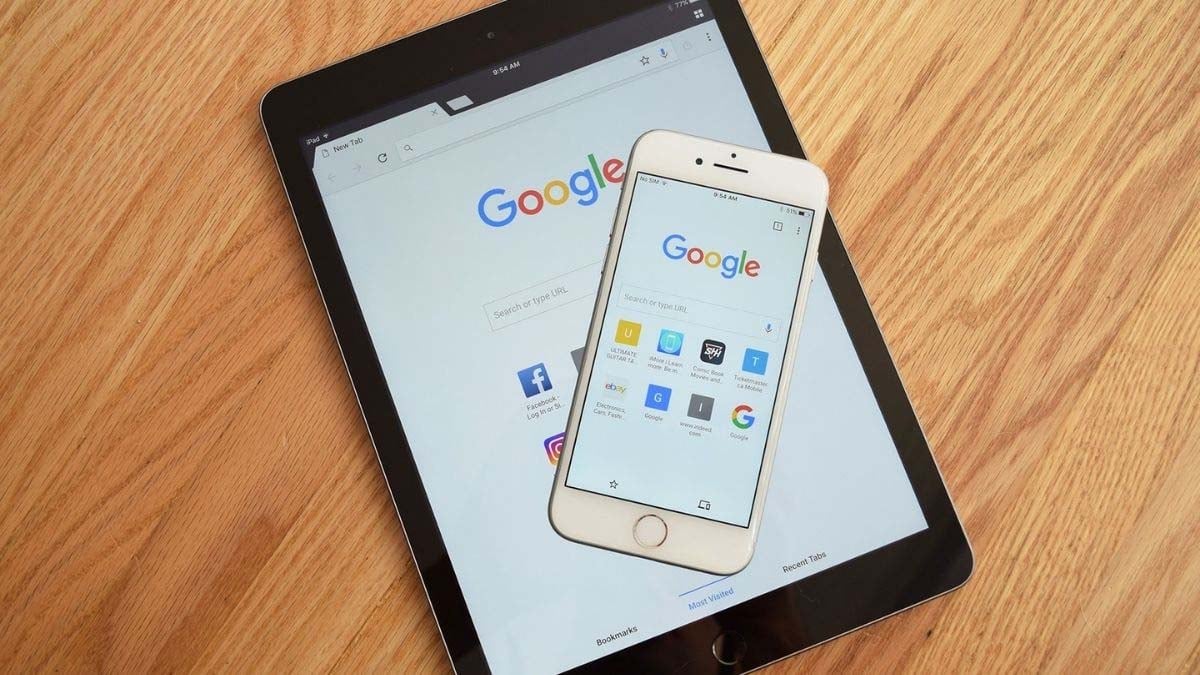 For fifteen years Google and Apple have had an agreement; Google would pay Apple somewhere between $8 billion to $12 billion per year, and Apple would integrate Google Search into their iPhones, iPads, and other products. The agreement before 2014 was a “measly” $1 billion per year.

However, this agreement is part of Google’s antitrust investigation, which means the agreement Apple has been benefiting from for so long may soon be a thing of the past. Apple seems to have caught wind of the antitrust lawsuit before it made the news, however. 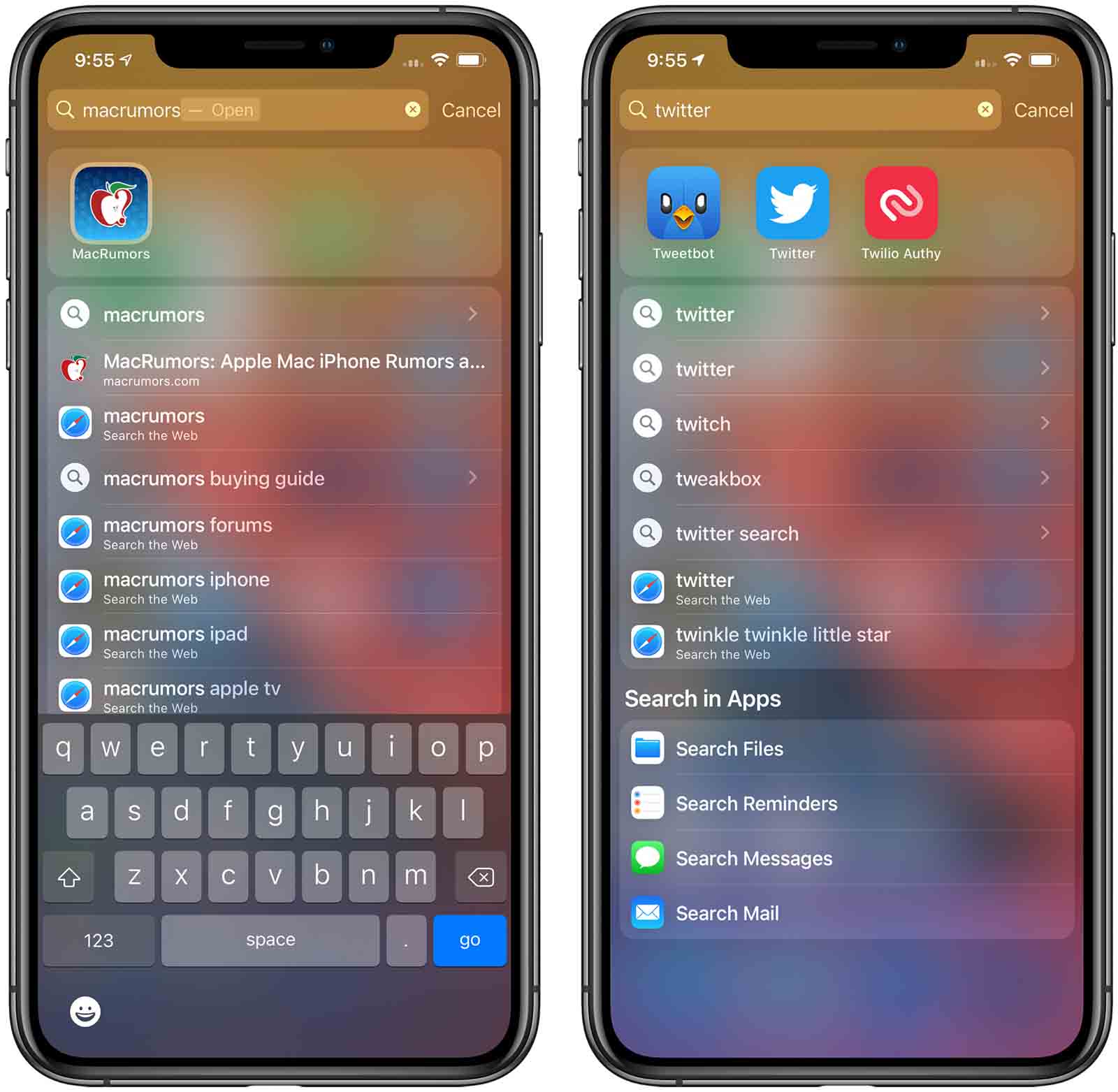 Apple has already begun to implement their own search system. No matter how powerful Apple is, they can’t create a search engine overnight, so they either got very lucky or they had an inkling Google was about to get into some trouble. Any product with iOS 14 installed will show Apple search results. When typing your query into the search bar results and links will appear directly on the homescreen.

Two and a half years ago Apple hired John Giannandrea, who used to be Google’s head of search, so one may guess they’ve been working on their search tech for quite some time.

While Apple has yet to comment on the situation, it seems pretty clear they’ve been planning to attempt taking over some of the search engine market for years now, and the antitrust lawsuit is merely a wonderfully lucky turn of events for them. The timing of the rollout for Apple search seems to showcase they have little faith the DOJ will allow their Google agreement to continue. 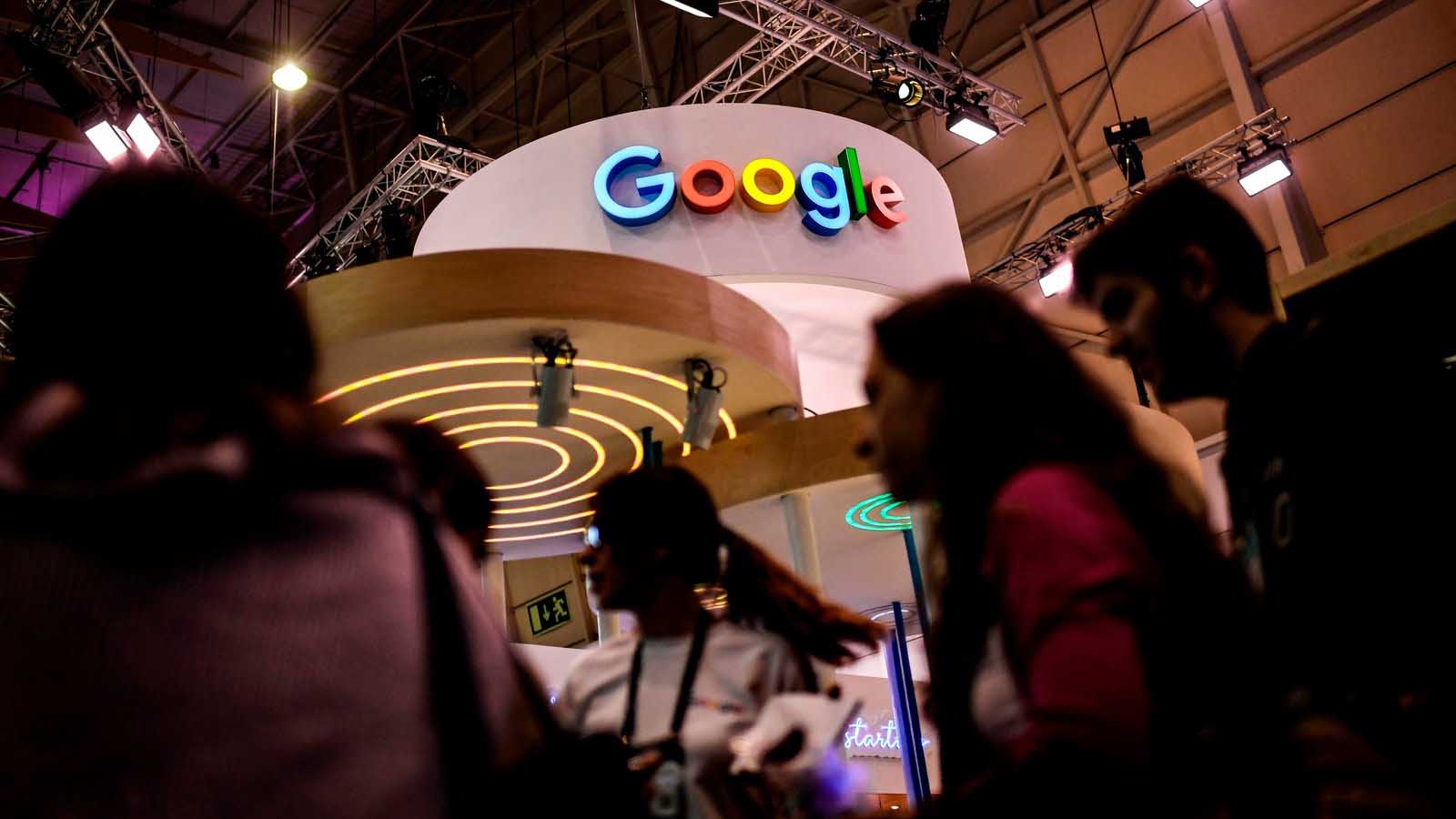 Google is a massive company owned by the even bigger company Alphabet. If the DOJ finds that Google’s search engine practices are monopolistic & against the law then they’ll likely take a hit financially. Their search engine is, after all, what made them a company to be reckoned with in the first place.

However, Google is ingrained into pretty much everyone’s daily lives, whether they want it to be or not. So while the DOJ may force Google to pay a fine & sever some of their deals (such as the Apple one) in the end the company’s net worth will ultimately be okay. 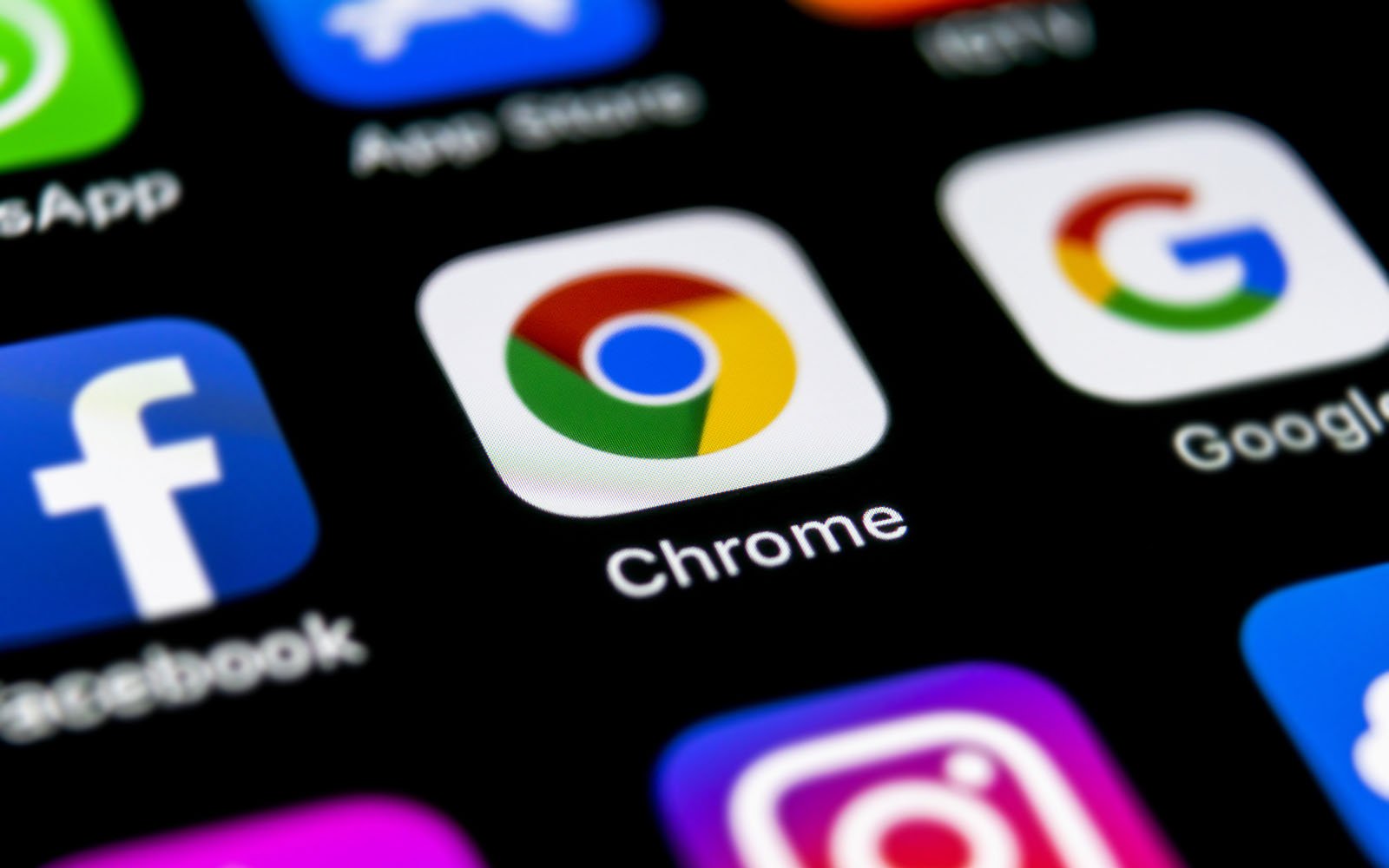 Fines for companies are notorious for barely amounting to a slap on the wrist, and even if Google lost some of the search engine market they’ll still have Google Chrome – approximately 48% of people use the browser, their phones, their laptops, the Google nest, YouTube, and many other countless products and services.

While Google may not be happy about a DOJ reprimand, ultimately their net worth won’t fluctuate too much. Though stocks may take temporary dip when/if they lose. 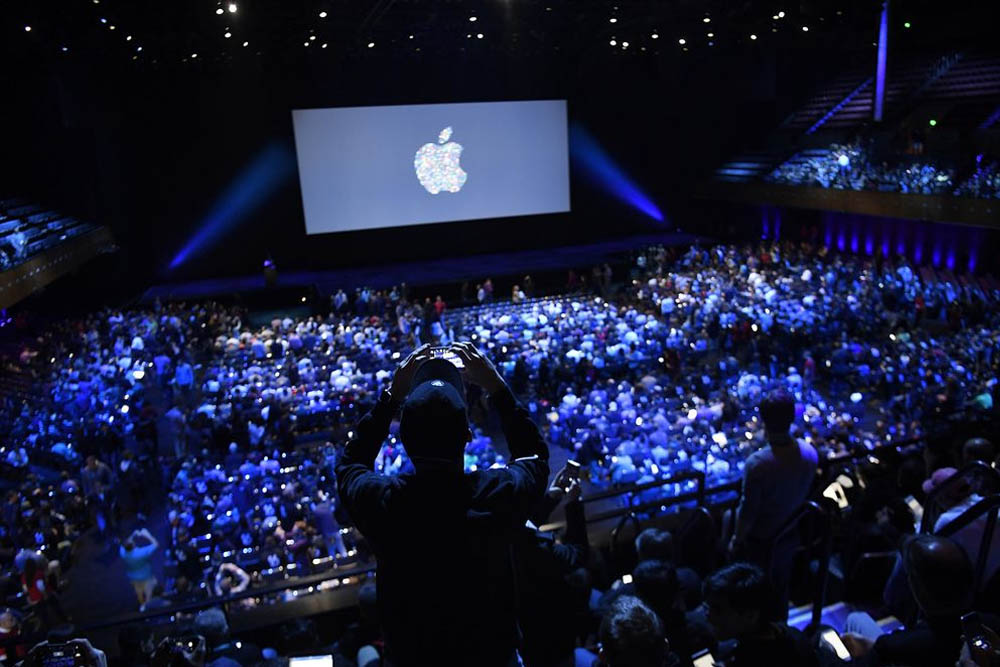 Apple on the other hand, is probably sitting quite pretty and perhaps even feeling proud of themselves. It seems they’ve been planning a search engine coup for at least three years. (They hired Giannandrea two and a half years ago, but they would have had to realize they needed him before then.)

The antitrust lawsuit against Google, could be more of an opportunity than a loss for Apple. While, yes, they will lose out on what nearly amounted to free money from Google paying billions of dollars each year to be the default browser on iPhones, in the end, if Google loses the lawsuit and Apple has a decent search engine product, then they could end up seeing a pretty profit.

So, Apple is more likely to be popping champagne over the antitrust suit, than drowning its sorrows. The company’s net worth could see quite the improvement. 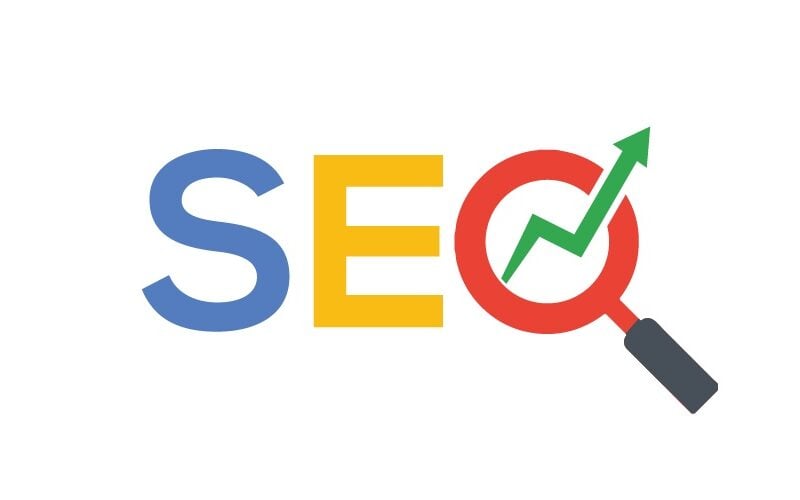 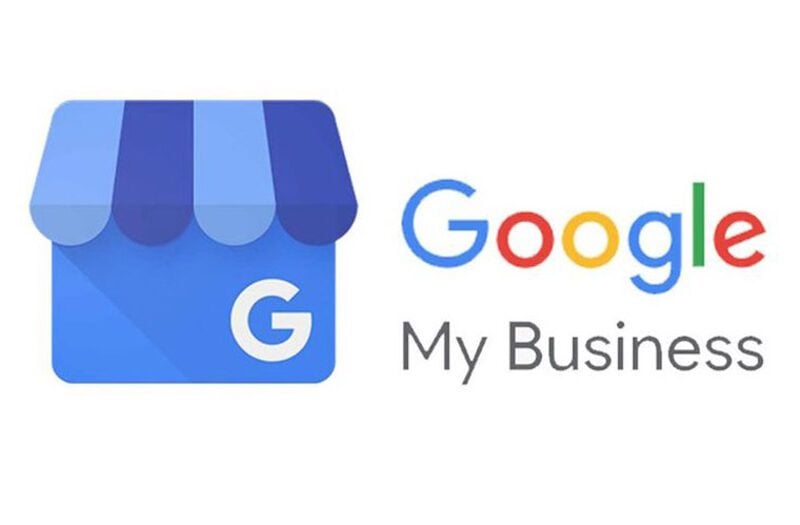