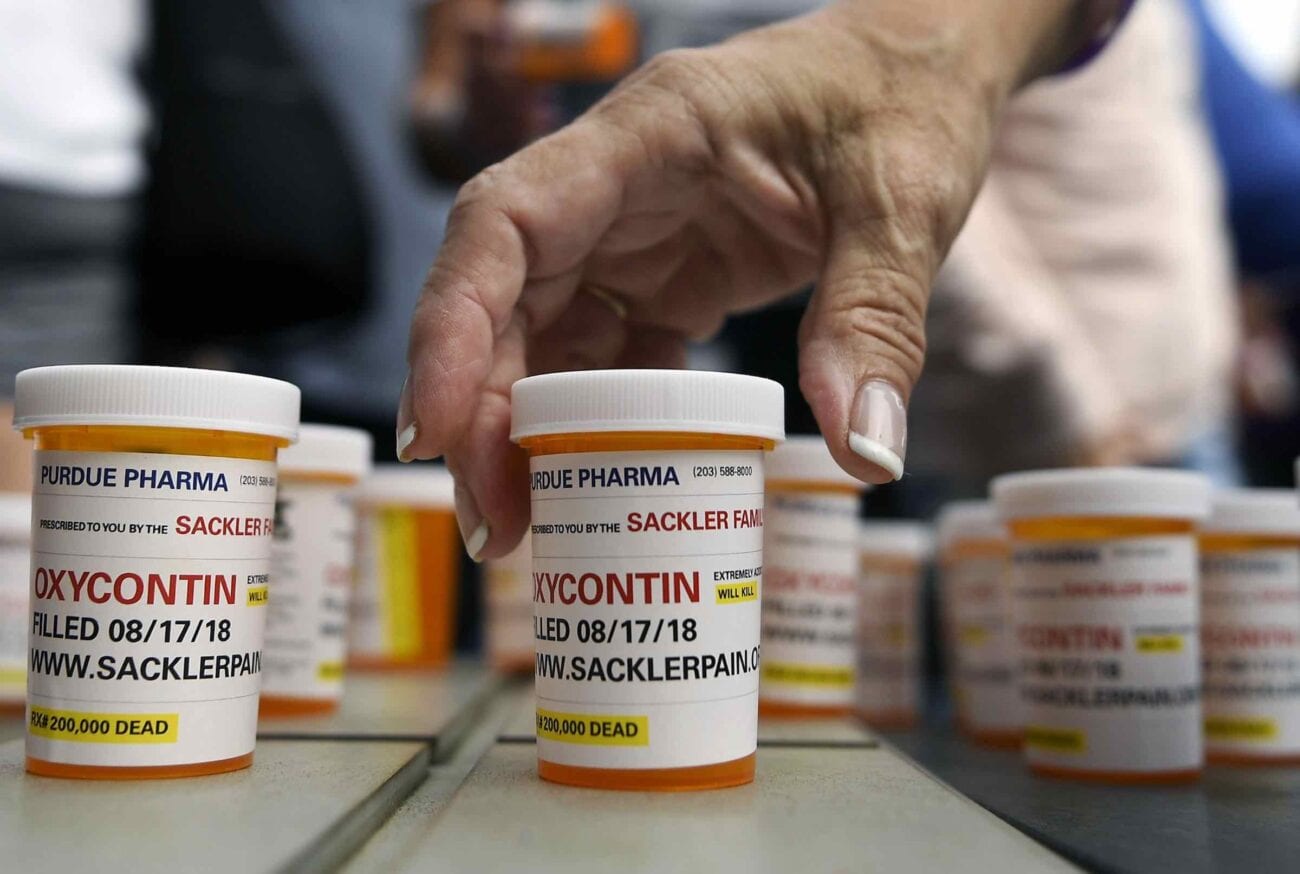 Purdue and their product OxyContin created the opioid crisis in America

The opioid crisis has been a devastating reality for the United States over the past twenty years. In a remarkable settlement, Purdue Pharma, which is largely considered the driving force of the opioid epidemic, through its drug OxyContin, must pay over $8 billion for its crimes against the American public.

Many don’t think this is a sufficient punishment for the hundreds of thousands of deaths caused by OxyContin, and families of those affected are still seeking a more serious sentence for the company & the Sackler family who owned Purdue Pharma.

Here’s a breakdown of the history of Purdue Pharma & OxyContin and the most recent settlement some are saying still doesn’t hold the pharmaceutical company accountable for its egregious crimes. 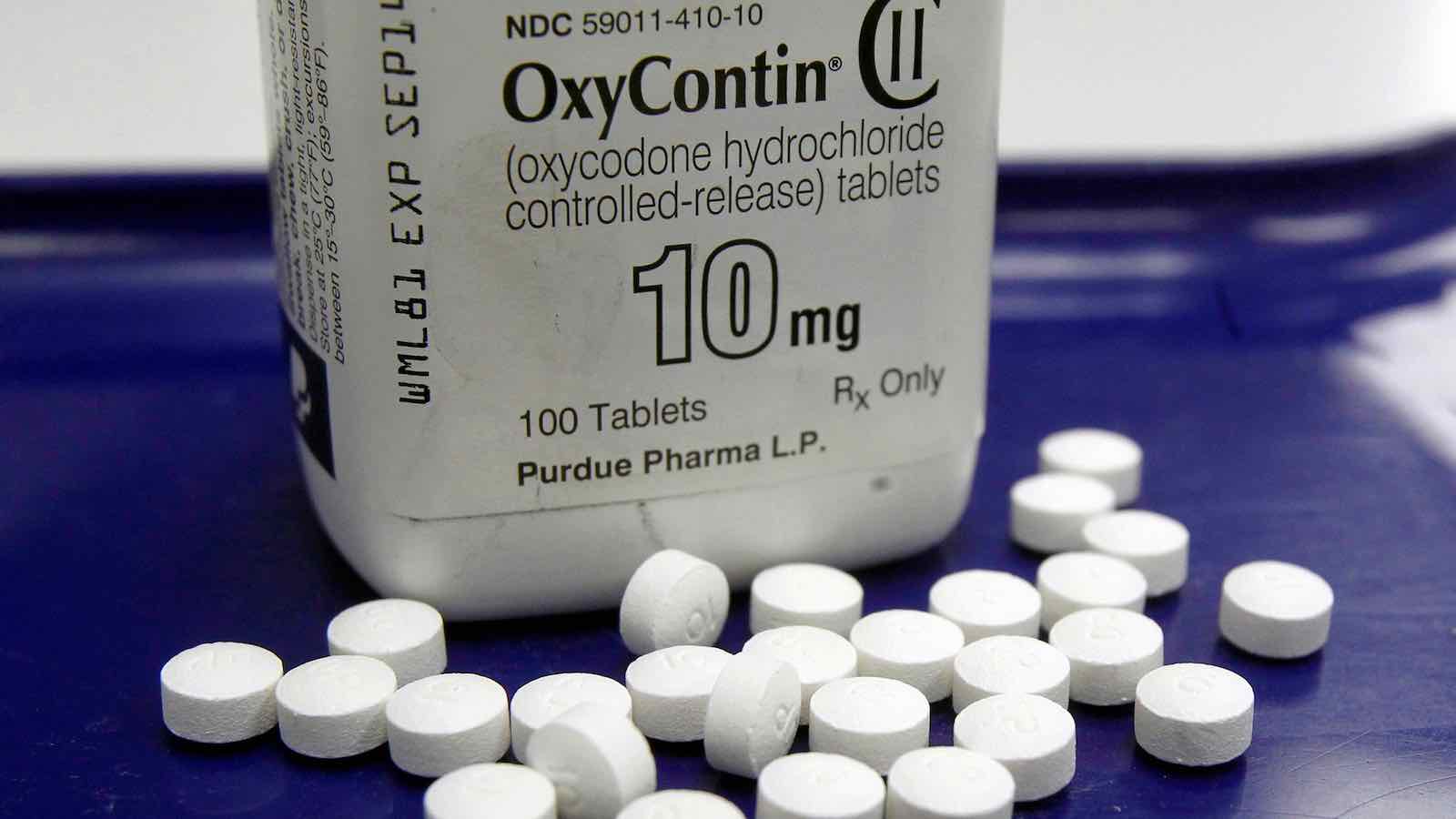 Purdue Pharma first introduced OxyContin to the world in 1995 – a specialized slow-release formulation of oxycodone. OxyContin was pushed by Purdue because they claimed addiction was very rare, only occurring in “fewer than one percent” of patients, according to The New Yorker.

OxyContin was marketed as the new & improved drug for fighting chronic pain and was touted as being weaker than morphine. Being misled by Purdue, doctors began prescribing OxyContin in larger doses, even giving doses as often as Tylenol, according to CNN. This marketing strategy worked, as Purdue made over $35 billion from 1995 to 2017 thanks to OxyContin. 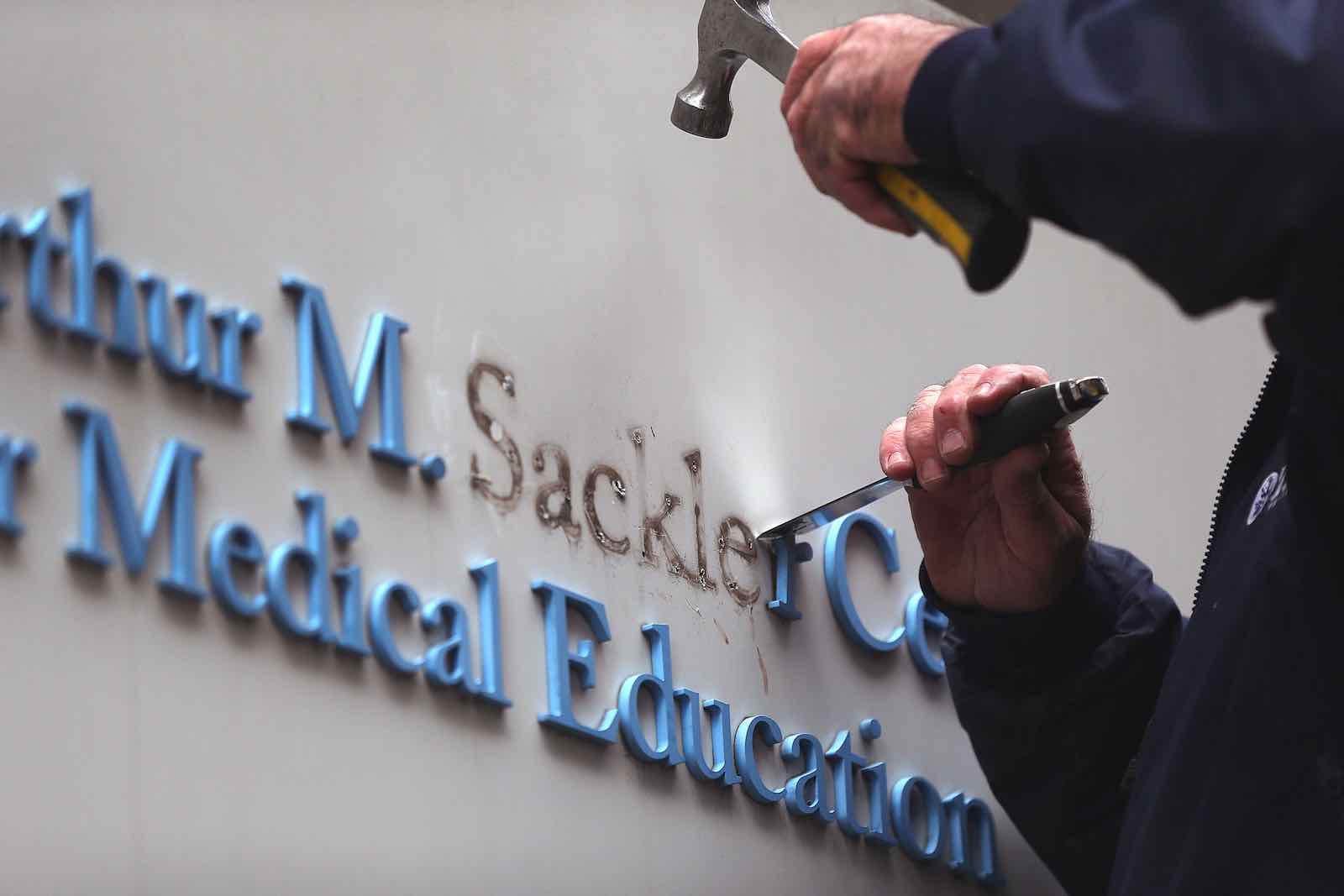 In 2017, The New Yorker reported the Sackler family had a net worth of as much as $13 billion, however, some reports allege they could be worth much more, including the New York attorney general & many other states. They’ve been regularly called one of the richest families in the U.S. and were listed in Forbes’s “America’s Richest Families” list in 2015.

For their knowledge & association with the opioid crisis, eight members of the Sackler family were sued by Attorney General Healey in January 2019, according to NPR. While they maintain they performed “ethically and lawfully”, the family has agreed to lose control of Purdue and give $3 billion for Purdue’s lawsuits, according to the AP. 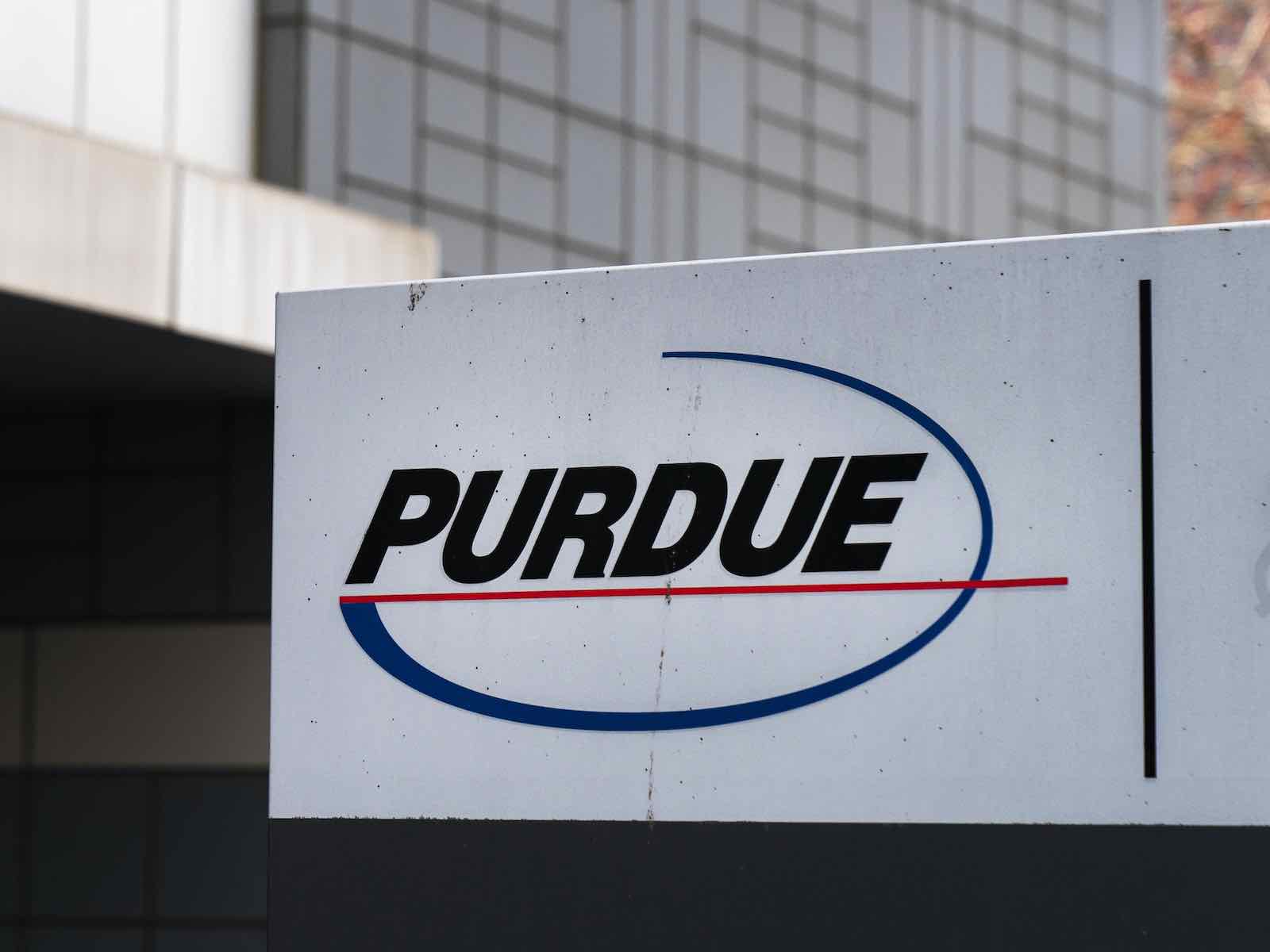 Consequences of the opioid crisis

OxyContin has been linked to 470,000 deaths since 2000, according to the AP, and is known as being one of the worst drug crises in U.S. history. More than forty states have sued Purdue Pharma over the years because of OxyContin’s role in the crisis. The opioid epidemic is still ongoing, as recently suggested by AP, which reported the crisis has “worsened during the pandemic” in Maine & Maryland.

Purdue Pharma declared bankruptcy in September 2019, days after reaching a settlement worth up to $12 billion, according to USA Today. Because of the scrutiny they faced due to the opioid crisis, an audit found the Sackler family withdrew $10.7 billion from the company, according to The New York Times, leading officials to question how much the Sackler family is actually worth. 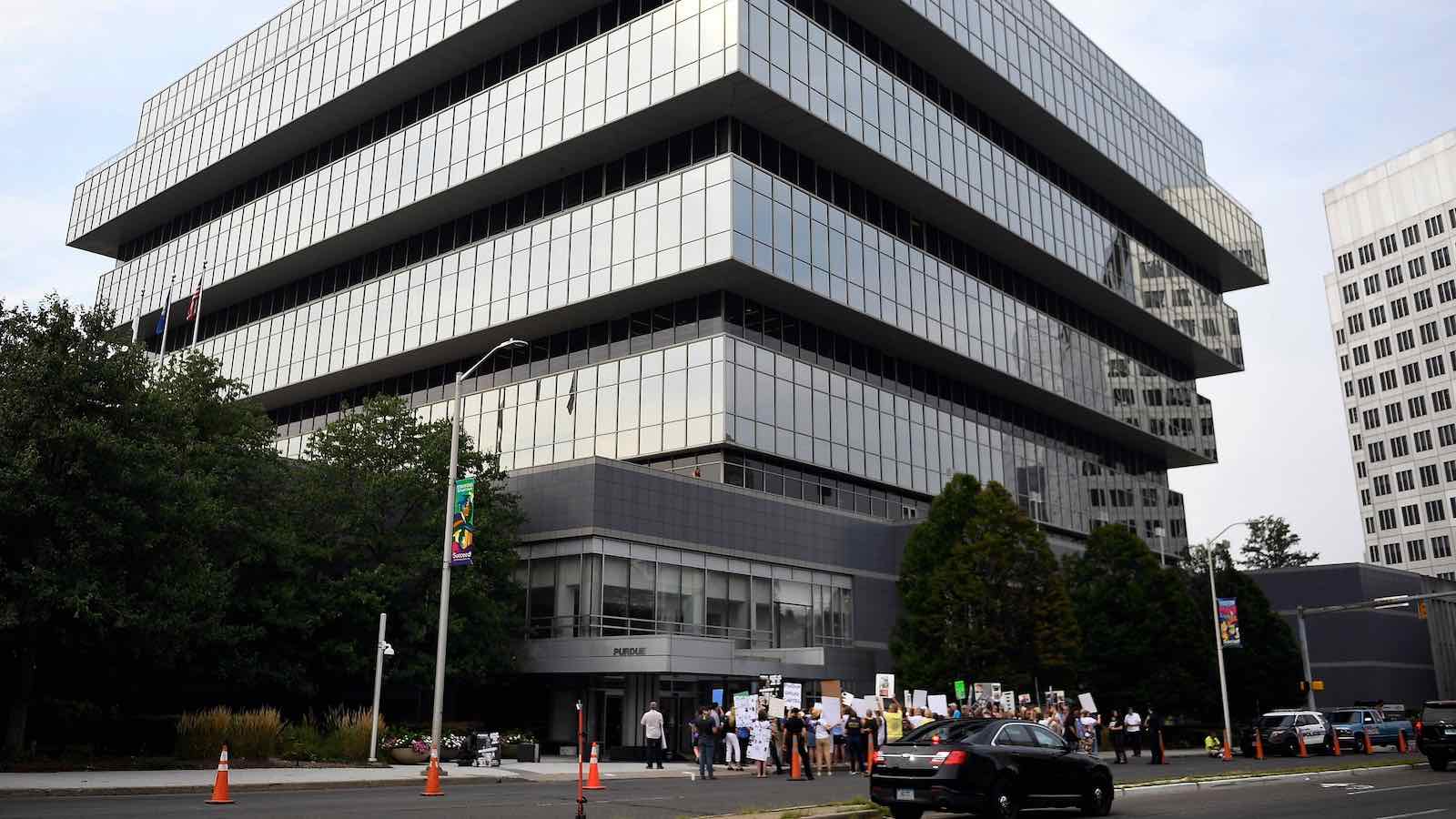 In October 2020, Purdue reached a record settlement of $8.3 billion, including a $2 billion criminal forfeiture, $3.54 billion in criminal fines, and $2.8 billion in damages to “resolve its civil liability”, according to the AP. While the money will be directed specifically to programs meant to fight the opioid epidemic, Purdue’s recent bankruptcy claim may indicate they won’t be able to fully pay the settlement.

This settlement comes after Purdue Pharma pled guilty to multiple federal criminal charges including conspiracy to defraud the United States & violating anti-kickback laws, according to the AP. Neither Purdue’s executives nor the Sackler family are currently facing criminal charges, however, Purdue is reportedly still under an ongoing criminal investigation.

Along with the hefty fines, Purdue admits it knowingly violated the law, misled agencies & the public to boost quotas & sell more OxyContin, and pressured doctors to prescribe higher doses to patients. In addition, the AP reported Purdue will have to become a public benefit company where it will be led by a trust and must “balance the trust’s interests against those of the American public and public health”. 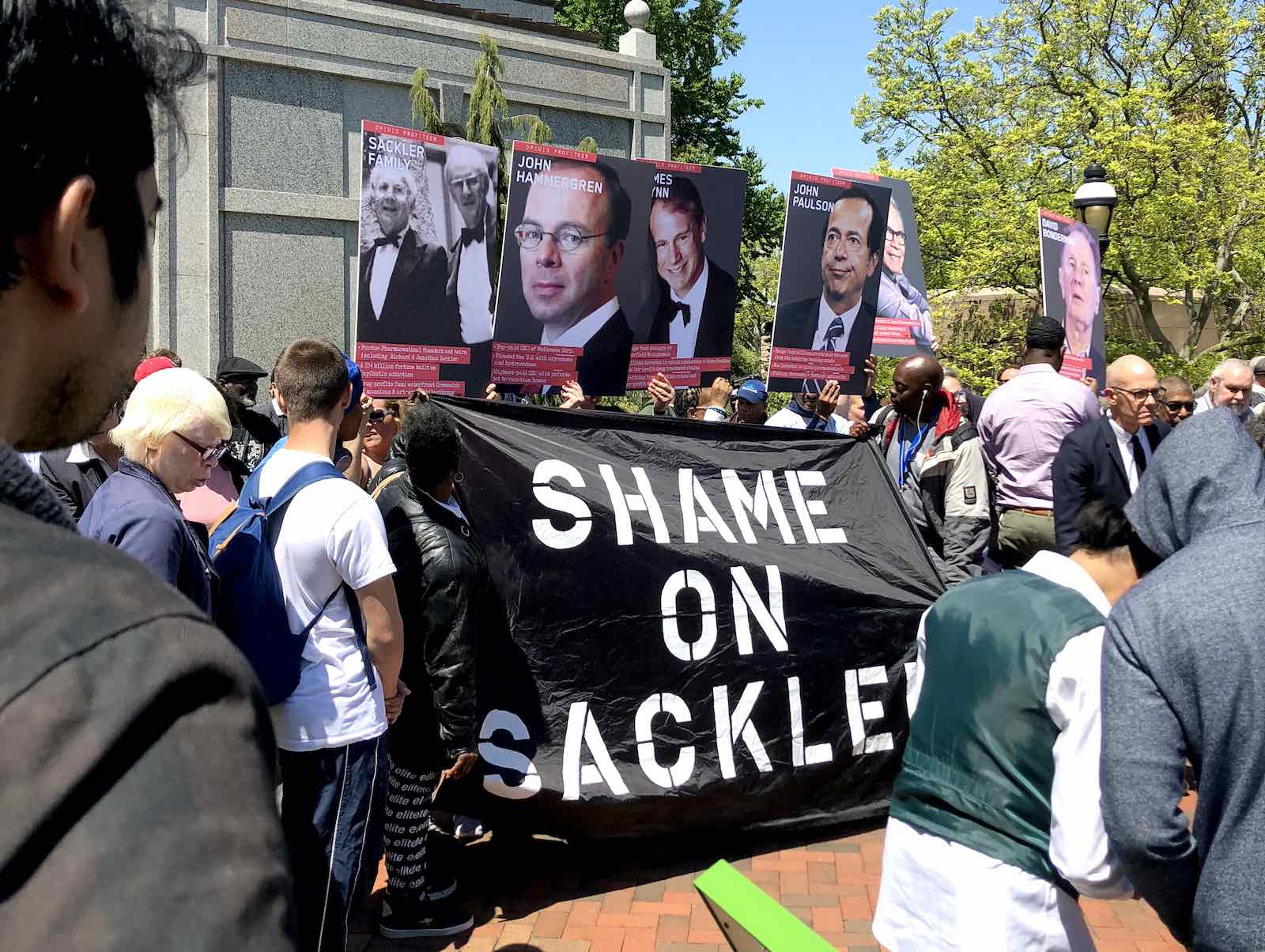 According to the AP, some attorney generals believe this punishment isn’t harsh enough, especially since Purdue might not be able to pay the settlement in full. While the Sackler family is reportedly paying “more than double all Purdue profits” they’ve gained from OxyContin, some believe money isn’t an adequate punishment, with families telling The New York Times the settlement was just a “slap on the wrist”.

The New York Times asked families who were affected by the crisis about their opinions on the settlement. The Fed Up! Colition chairwoman Emily Walden, whose son died from opioids, said, “Purdue, once again, played the game and won”. Many families The New York Times talked to believe this settlement wasn’t nearly enough to account for the number of lives affected by OxyContin due to Purdue’s behavior. 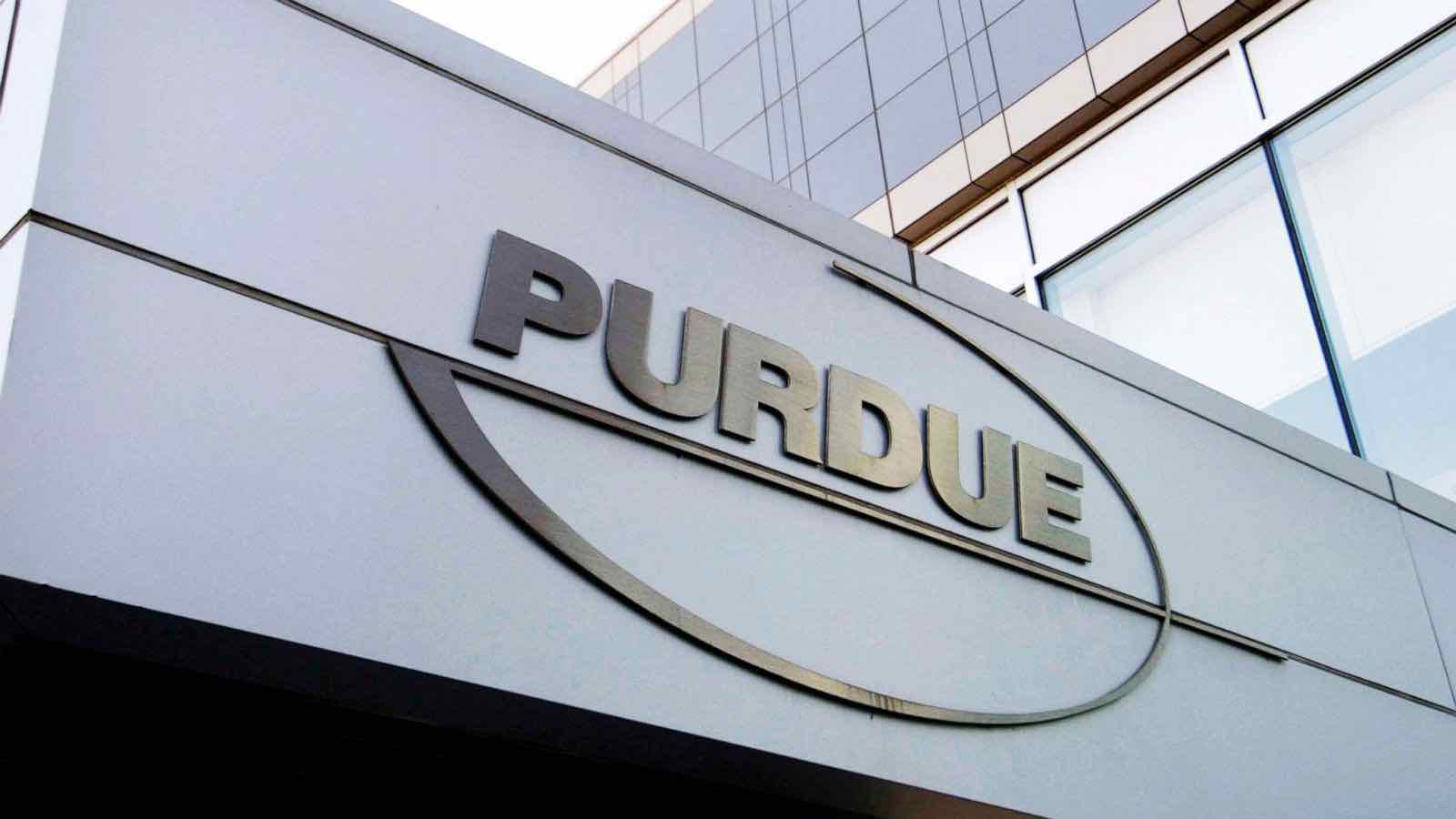 This isn’t Purdue’s first major settlement, as the company received numerous lawsuits relating to OxyContin for years, including suits from over forty states, who claimed Purdue made misleading marketing claims. According to CNN, states have filed claims costing as much as $2 trillion.

In May 2007, Purdue pleaded guilty to misleading the public and was forced to pay $600 million while its executives also paid millions in fines. However, these executives weren’t jailed and only had to do community service as their punishment. This money settlement has been a trend over the years, as most of the litigation against Purdue & its executives have been settled through monetary means. 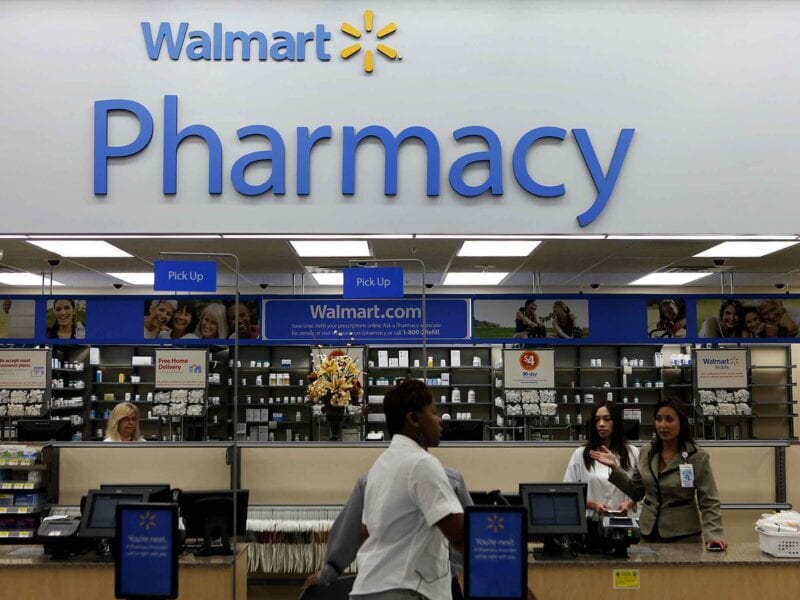