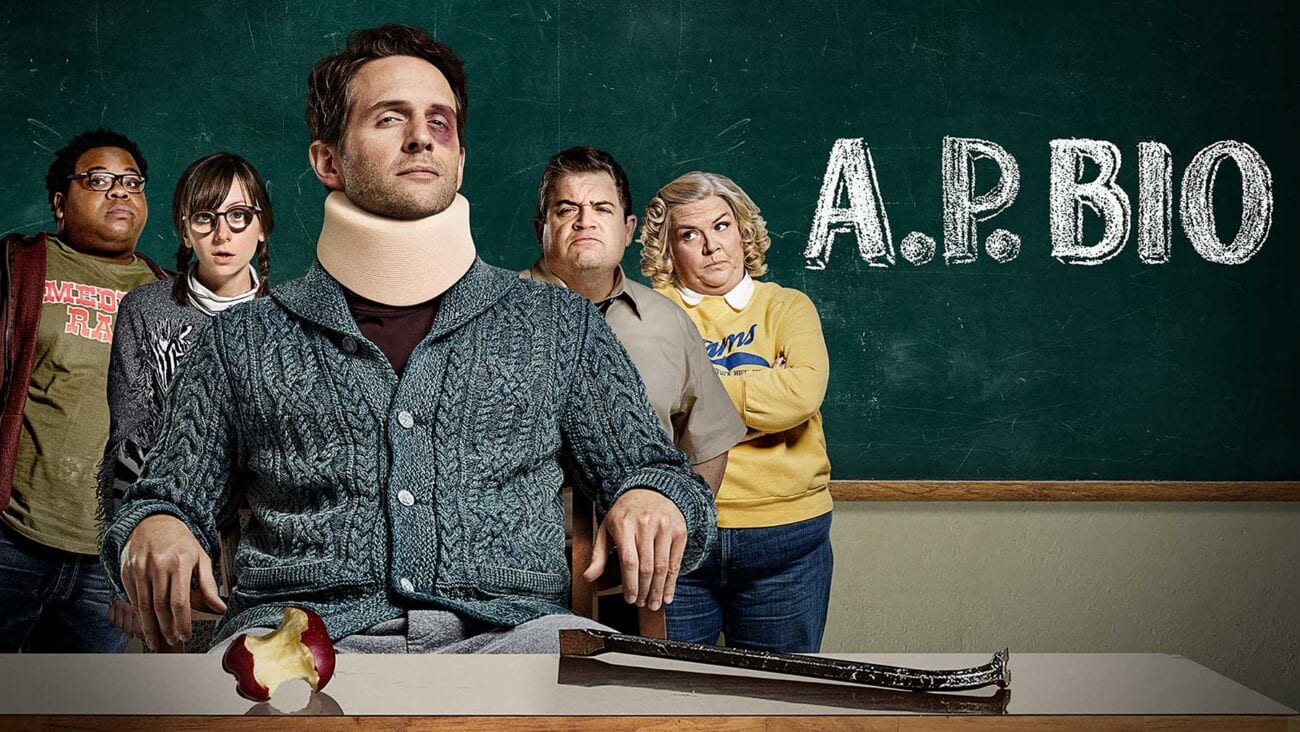 Class is back in session: Everything to know ‘A.P. Bio’ season 3

Fans of the show A.P. Bio have been through quite the journey. After two seasons of the show it was seemingly canceled with no hope of a return. However, NBC’s up and coming streaming service Peacock has apparently saved the show and has announced the show will be returning this fall.

The show is a wacky comedy starring Glenn Howerton as Jack Griffin, a washed up philosophy professor who goes back home to Ohio when he’s unable to obtain his dream job. Jack Griffin then reluctantly takes a job teaching biology at a local high school. Except he has no intention of ever teaching the kids science – he wants to use them for revenge. 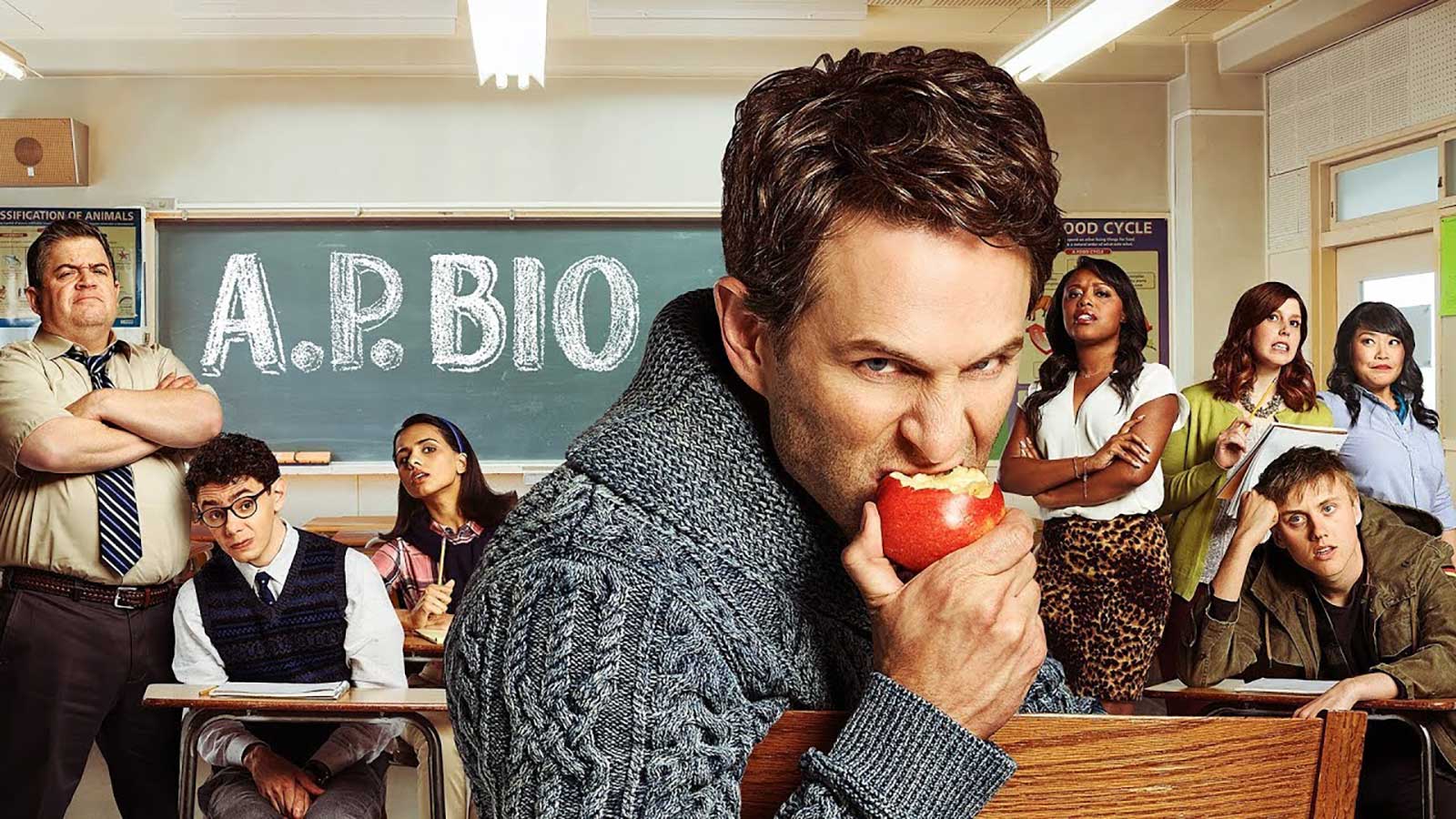 A.P. Bio is set to be released on September 3rd with eight episodes. All eight episodes will be available immediately for bingewatching, in the same way most streaming platforms release seasonal content.

Fans may be disappointed to hear there will only be eight episodes since the first two seasons had 13 episodes each. Though, it may only be because filming schedules became extremely wonky this year due to the pandemic & not because Peacock intentionally cut down on the season length.

A.P. Bio is a hidden gem of a show, since not many people are familiar with it, but it has been extremely well received. People praise the absurdist & unpredictable comedy which also doesn’t reach for low hanging fruit when it comes to jokes – they’re clever and intelligent. Some fans have also likened the show to Bad Teacher, but with a better cast and a more interesting plot. 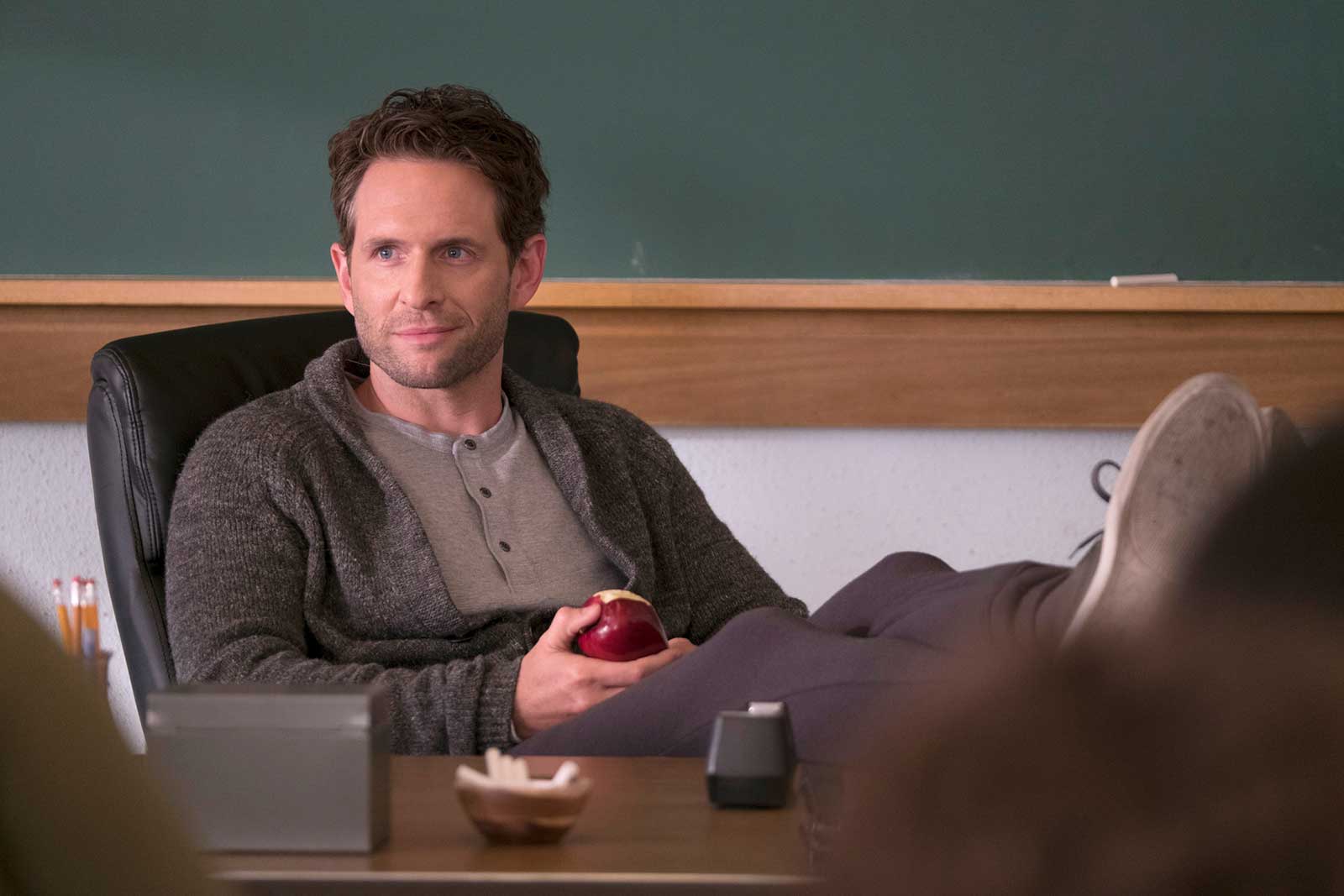 Other fans love A.P. Bio because it’s great for escapism. The show is funny for the sake of being funny and nothing else. There are no references to the turmoil of the current real-world and nothing is “deep” or “important” – it’s just entertainment made with the intent to make viewers laugh – a refreshing sitcom which fans are grateful for.

People who dislike the show seem to have been expecting something more similar to It’s Always Sunny in Philadelphia since Howerton used to be on the show. The people who expected this were sorely disappointed to find out Howerton had moved on to a different type of comedy and instead of rehashing the same style and content he’d been doing on It’s Always Sunny. 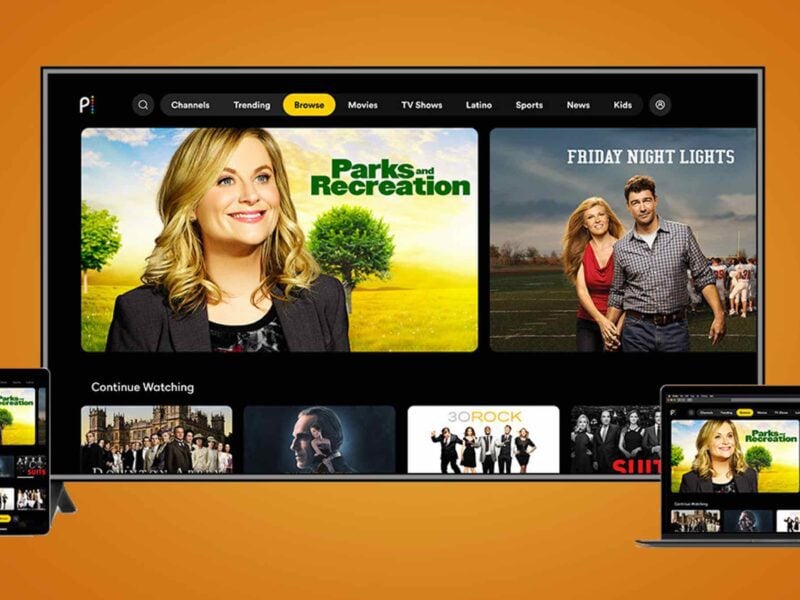