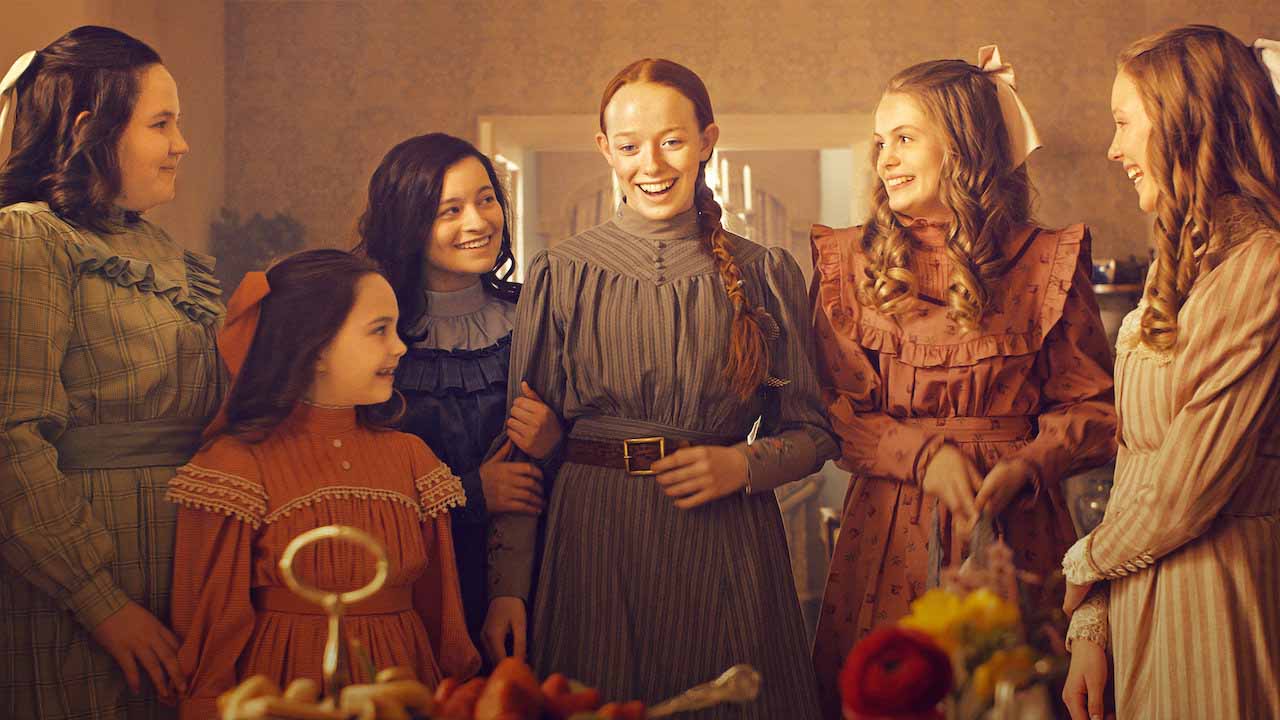 Anne with an E was a Netflix original that aired from 2017 – 2019. It’s a new telling of the well-loved book Anne of Green Gables. However, fans of the show aren’t ready to accept a world without new episodes of Anne with an E – and rightly so.

For starters, the season three finale (we refuse to acknowledge it as a series finale), left us with Anne going off to Queen’s College. This means there is an abundance of possibilities for our favorite redhead and we want to see what will happen. Sure, we could imagine what happens, and there’s always fanfic, but it isn’t the same.

Anne with an E deserves saving for so many more reasons than just curiosity though. Anne was quality television. It dealt with a myriad of difficult topics from sexism to racism and many, many others. It didn’t shy away from these real-life issues, instead, it faced them head-on with grace and hope. 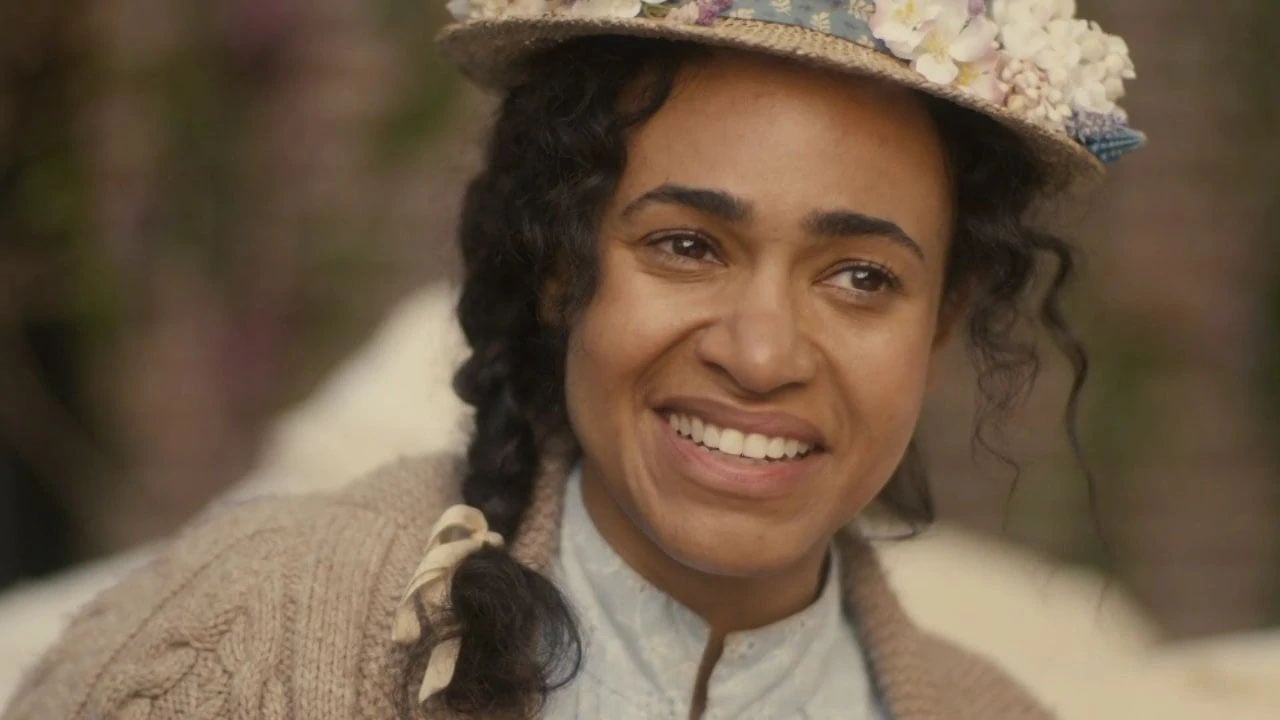 For example, in season one Anne demonstrates her fiery character by standing up for Ruby when she falls in front of a bunch of men and boys. One of the older boys says the girls should have “stayed in the kitchen”. He also demands they go bake cookies for them, completely ignoring the fact the girls had arrived specifically to deliver baked goods.

Anne deals with the blatant sexism and bullying by telling the older boy off, even saying she could take his hammer and finish the work for him since he’s too busy being a bully to do it himself. This is only one instance of the empowering writing in Anne with an E.

This empowering and hopeful writing is what sets this show apart from pretty much everything else currently being made these days. For whatever reason, television has been increasingly producing depressing, dark, gritty, and at times upsetting shows. 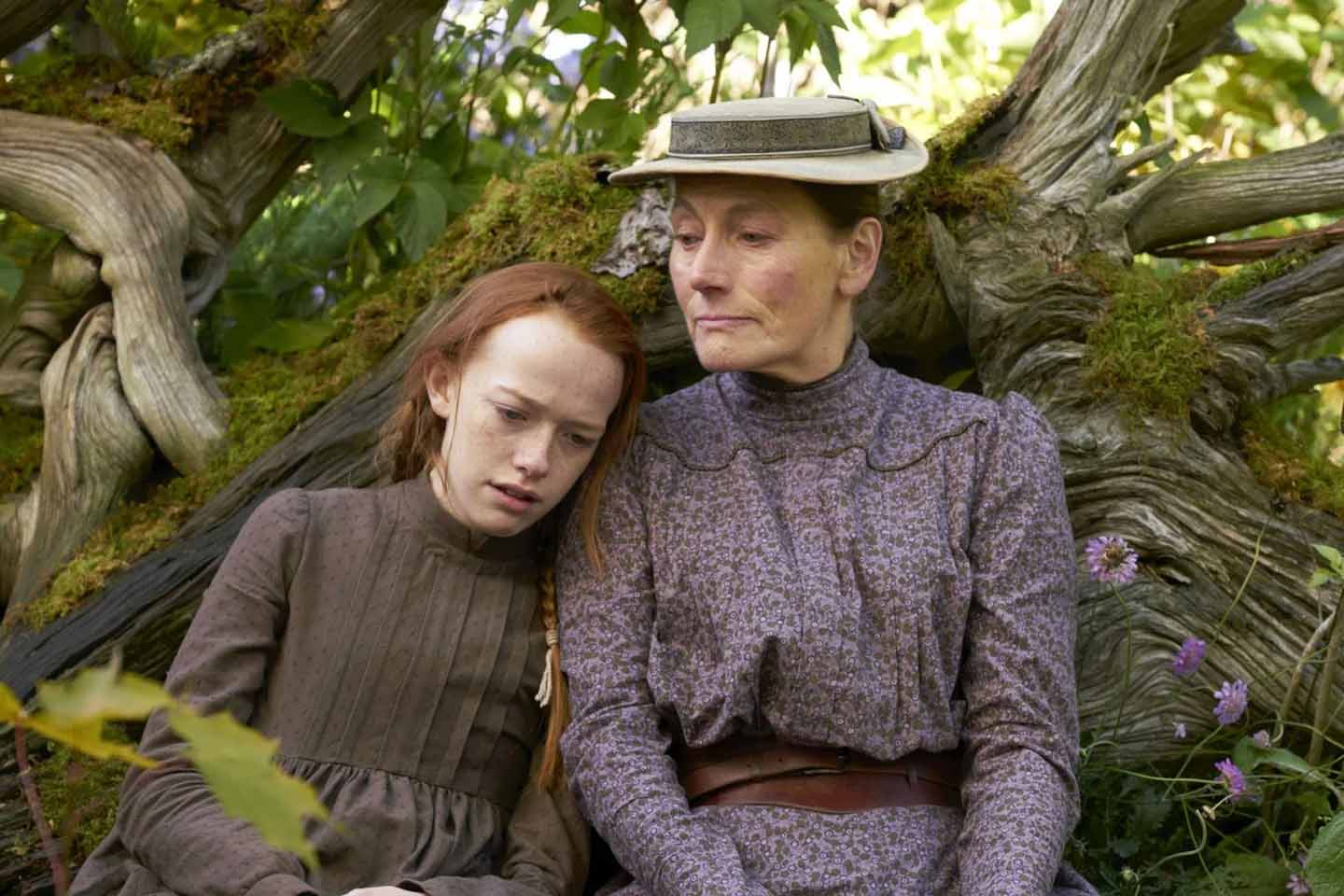 Anne with an E, much like its title character is likely to do, rebels against the norm. It’s a show demonstrating despite the bad in the world there is always good. Anne is heartwarming, funny, and optimistic – always.

It also has the wonderful attribute of not sexualizing minors. If you think this is a weird thing to point out, just take a look at CW’s roster – it’s teen dramas are rife with escapades sans clothing, whether the actors are legal adults or not, their characters are meant to be younger.

It’s also important to point out Anne with an E is unique behind the scenes as well. The show’s writers are all women. You’d be hard-pressed to come up with another show which has only and entirely been written by women, but you could probably easily come up with a dozen shows written solely by men. Anne also has a large number of female directors, though they do have some men sprinkled in too. 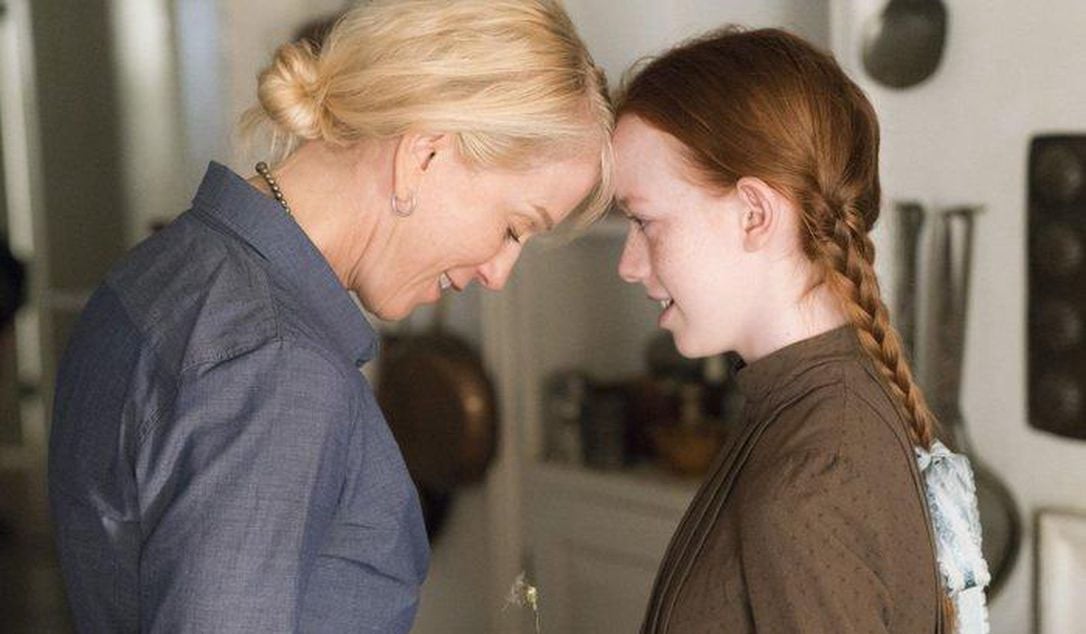 Anne with an E allows new perspectives to be told in media and it’s so important, throwing a popular show away after only three seasons when it provides so much good is heart-wrenching.

So yes, the acting is brilliant, the costumes are great, the cinematography is beautiful, and the show has won many awards – but these things aren’t even the tip of the iceberg as far as why Anne with an E deserves another season, or even a few more seasons.

Netflix, if you’re out there – bring our show back, please.