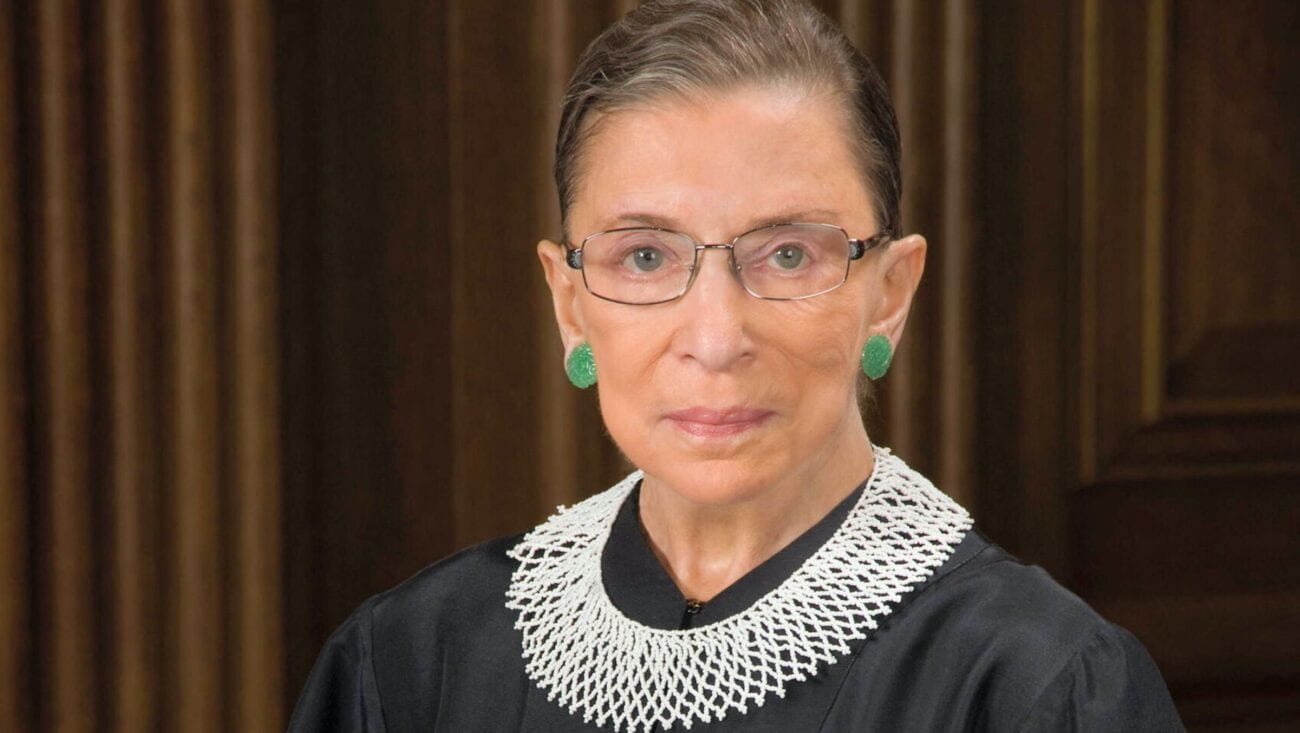 The debate rages. In the wake of the passing of Supreme Court Justice Ruth Bader Ginsburg, another female nominee becomes a possibility. Amy Coney Barrett appears to be President Trump’s top pick for the nomination. The question is, is Barrett truly the best choice for the Supreme Court? 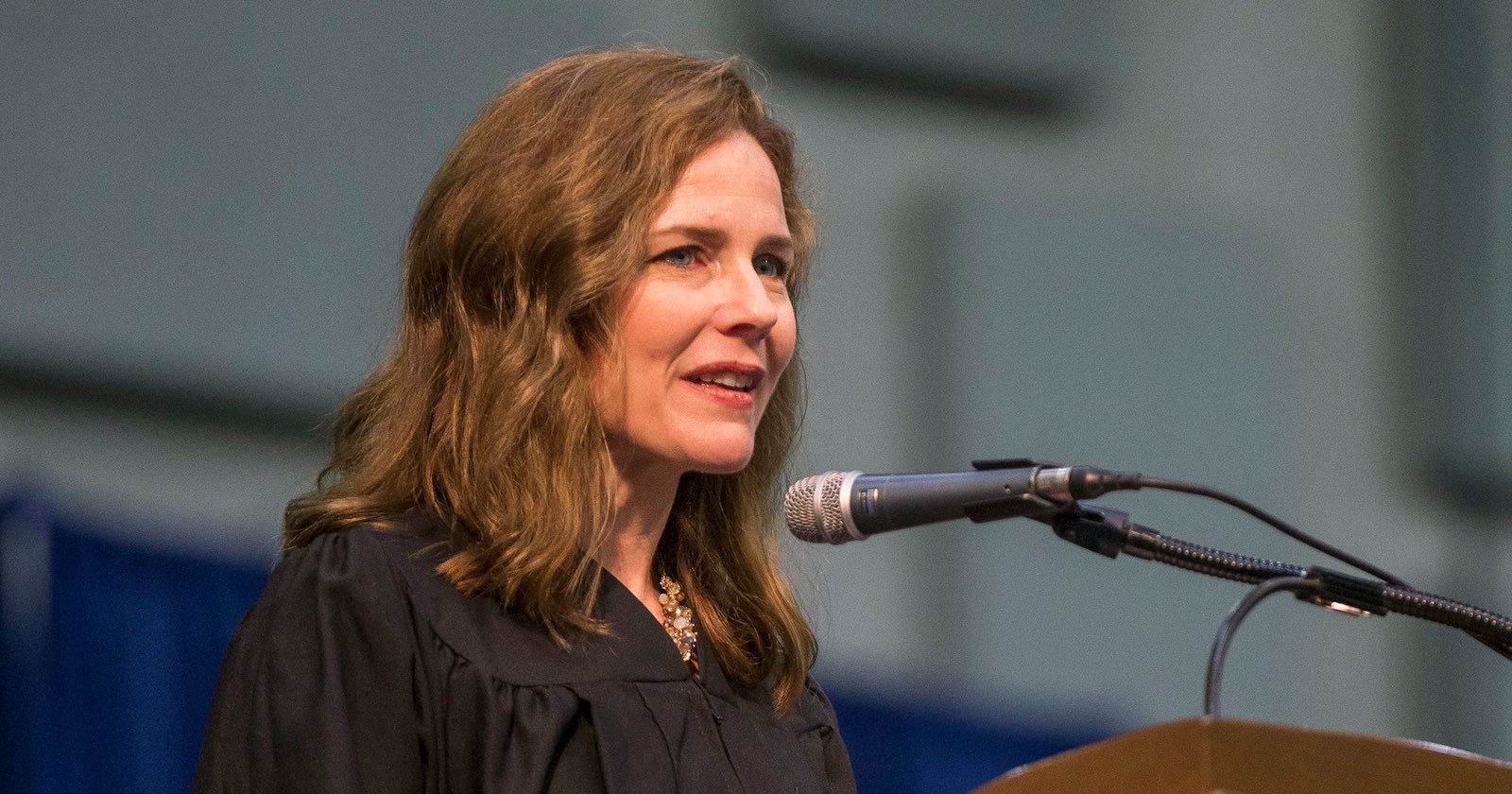 A frontrunner nominee to take Ginsburg’s seat, Amy Coney Barrett is currently a federal judge on the United States Court of Appeals for the Seventh Circuit, based in Chicago. She was nominated to the court by President Donald Trump on May 8, 2017, and confirmed by the U.S. Senate on October 31, 2017.

A devout Roman Catholic & mother of seven, Barrett considers herself a public meaning originalist who applies the intent of the authors of the Constitution or governing laws at the time they were written when trying to discern whether someone’s rights have been violated.

With a legal challenge to the Affordable Care Act to be heard in November, Trump’s nominee, which he is set to announce Saturday, could be decisive — potentially leaning the court in favor of striking it down. 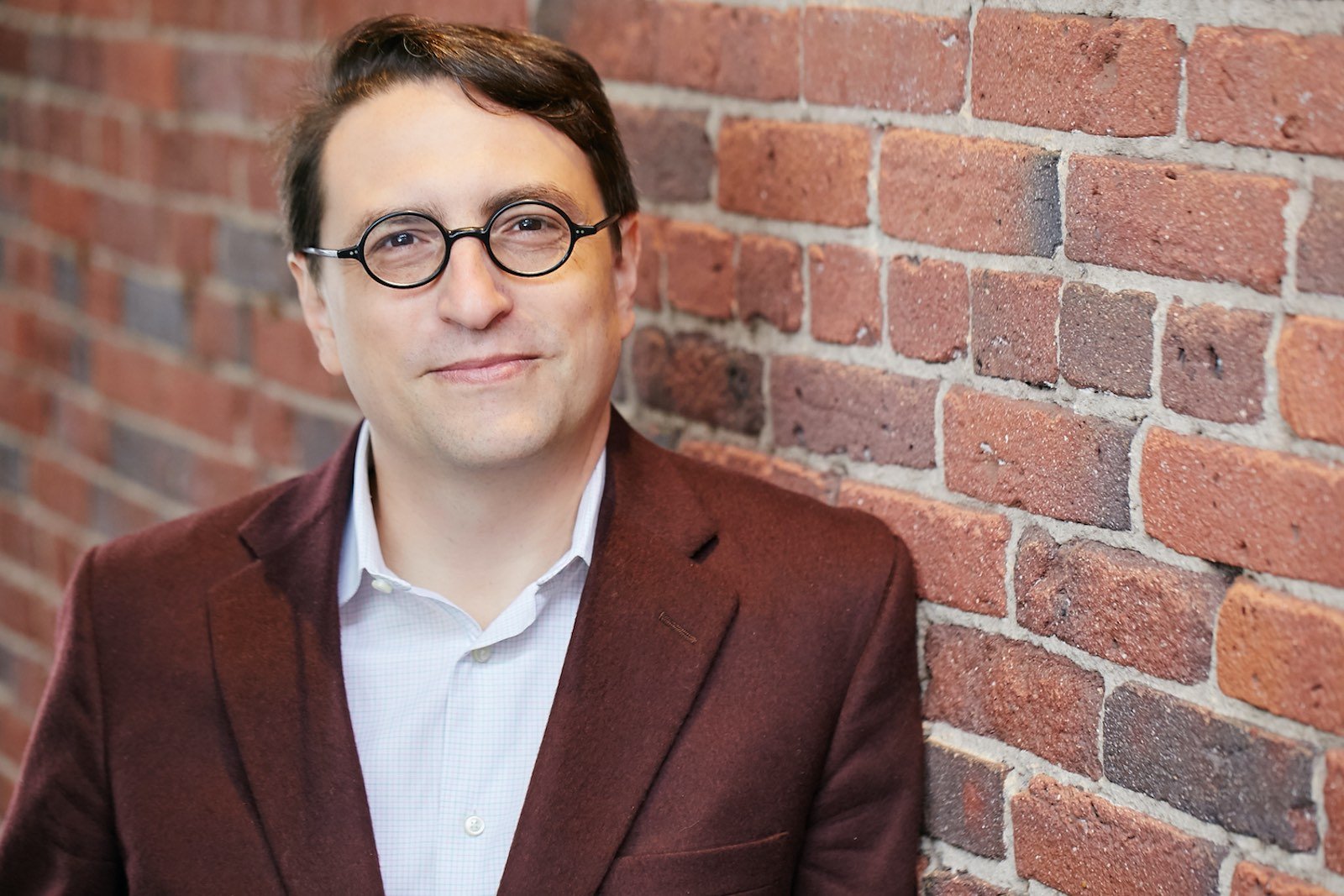 Barrett signed a petition against the ACA insistence that employers give access to birth control in insurance plans. The petition said, “The simple fact is that the Obama administration is compelling religious people & institutions . . .  to purchase a health insurance contract that provides abortion-inducing drugs, contraception, & sterilization. This is a grave violation of religious freedom and cannot stand.”

When Barrett’s name first arose in 2018 as a possible Trump supreme court nominee, even some conservatives worried her sparse judicial record made it too hard to predict how she might rule. Nearly three years on, her judicial record now includes the authorship of around 100 opinions and several telling dissents in which Barrett displayed her clear and consistent conservative bent. 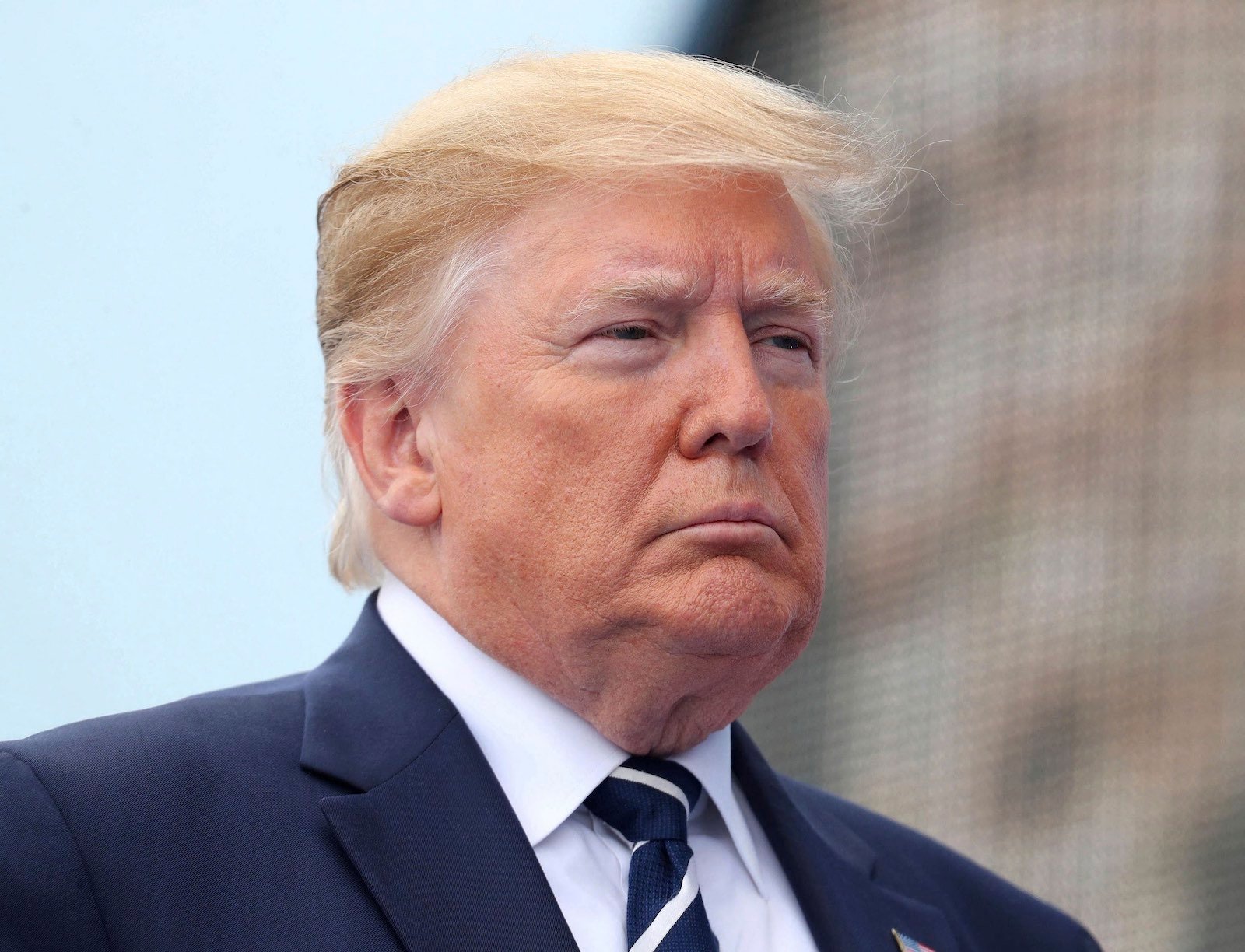 Barrett’s originalist mindset was on display in 2018 when she cited centuries-old laws in a dissent over a 7th Circuit appeal involving a Wisconsin man convicted of being a felon in possession of a handgun. While Barrett’s colleagues ruled that Wisconsin’s law barring felons from having firearms was constitutional, Barrett wrote that as a white-collar criminal, the plaintiff was not inherently dangerous. 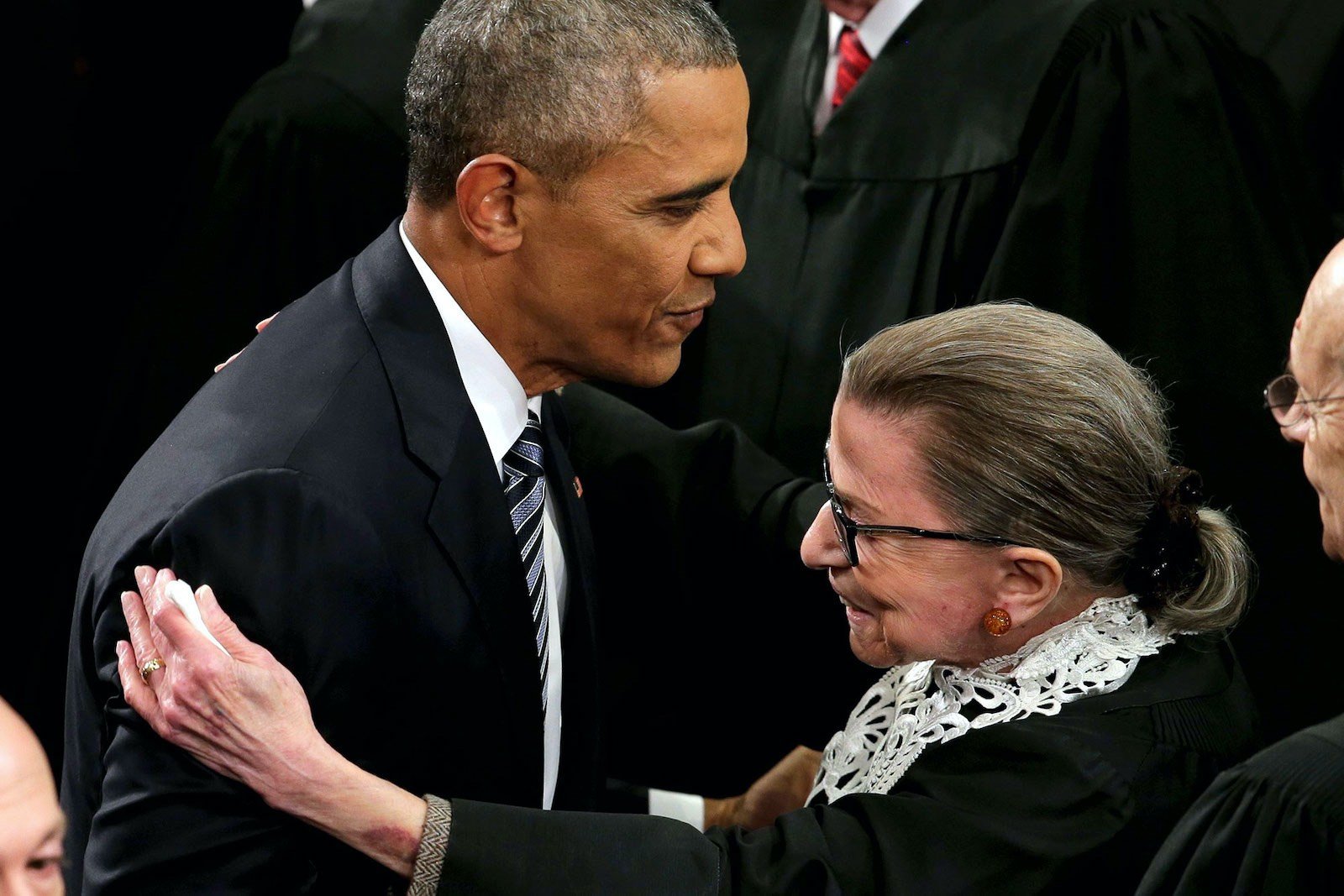 When Barrett was on the shortlist to replace retiring Justice Anthony Kennedy, opponents pointed to her scholarly articles and Catholic faith as suggesting she is a religious extremist, morally opposed to Roe vs. Wade. Critics focused in part on Barrett’s affiliation with People of Praise, a charismatic faith group that has been portrayed as oppressive and misogynistic – a charge the group rejects.

Supporters & former colleagues, however, described Barrett as an exacting legal thinker committed to separating her faith from her interpretation of the Constitution & law.

“She was very, very smart. Not at all ideological,” Jay Wexler, a Boston University law professor and self-described liberal atheist who clerked for Ginsburg alongside Barrett, told the Tribune in a 2018 interview. “I take her at her word that she will try as hard as anyone can to bracket the views she has as she decides cases.” 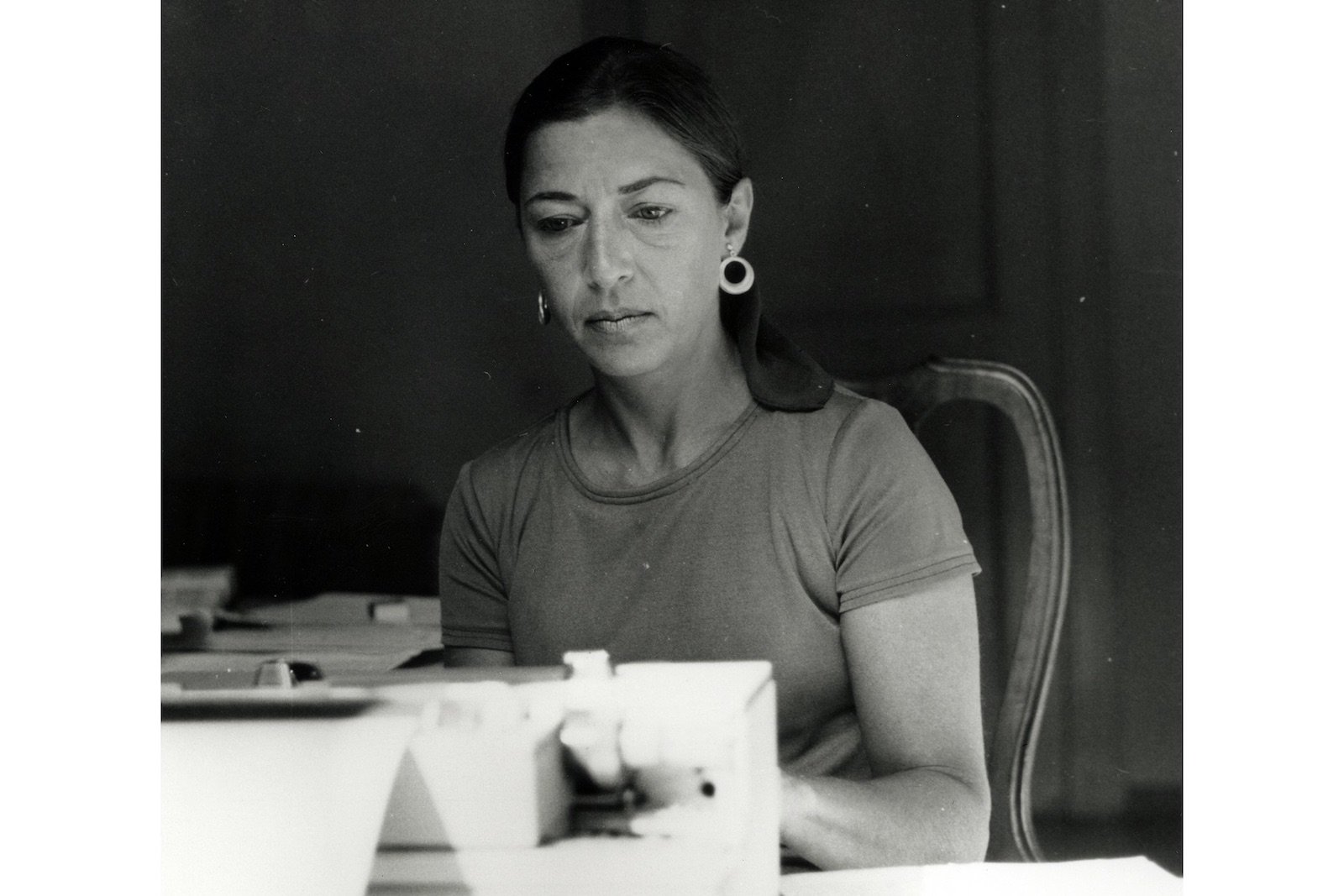 Despite the pros & cons of Barrett’s experience, religious leanings, or even her opinions, we must keep in mind how she can affect the balance of power. Ginsburg’s passing has created a forward-thinking void on the Supreme Court bench. To have Barrett confirmed by the Senate has the potential to undermine neoteric laws & decisions designed to uplift & protect U.S. citizens now and into the future.

We urge you to vote your conscience in November. It is the responsibility of each & every member of a democracy to participate, not merely stand & watch events unfold. Not voting says you don’t care who runs the country, even if the rest of us do. It’s like thumbing your nose at your fellow citizens. Like it or not we’re all in this together, so do your part. We’ll certainly do ours.

Was Donald Trump abusive on the set of ‘The Apprentice’? 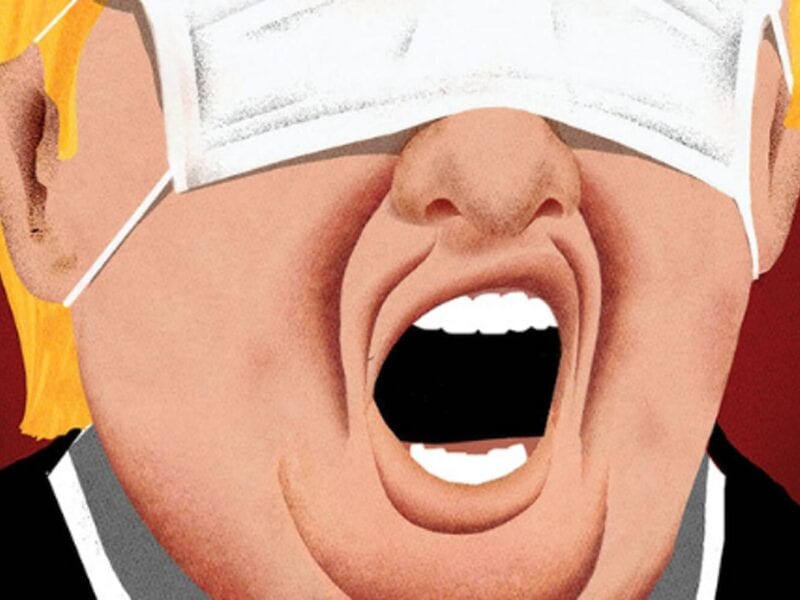 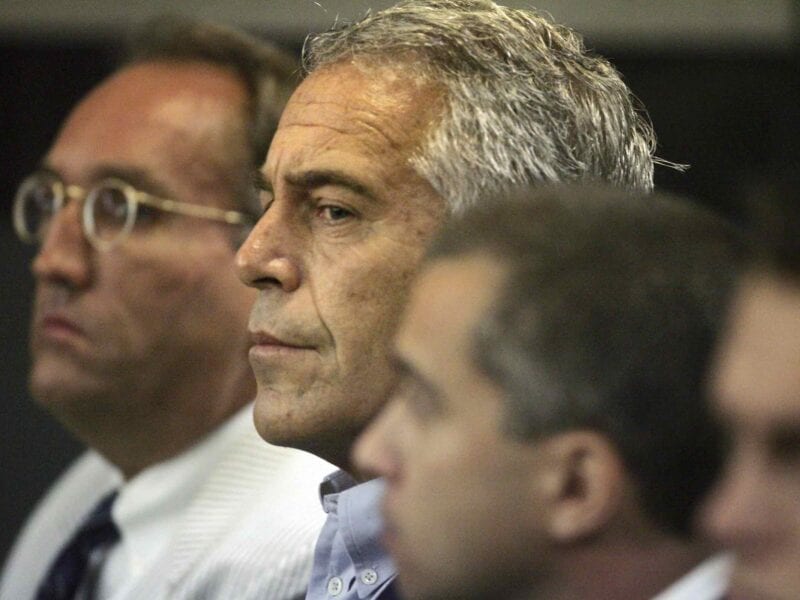