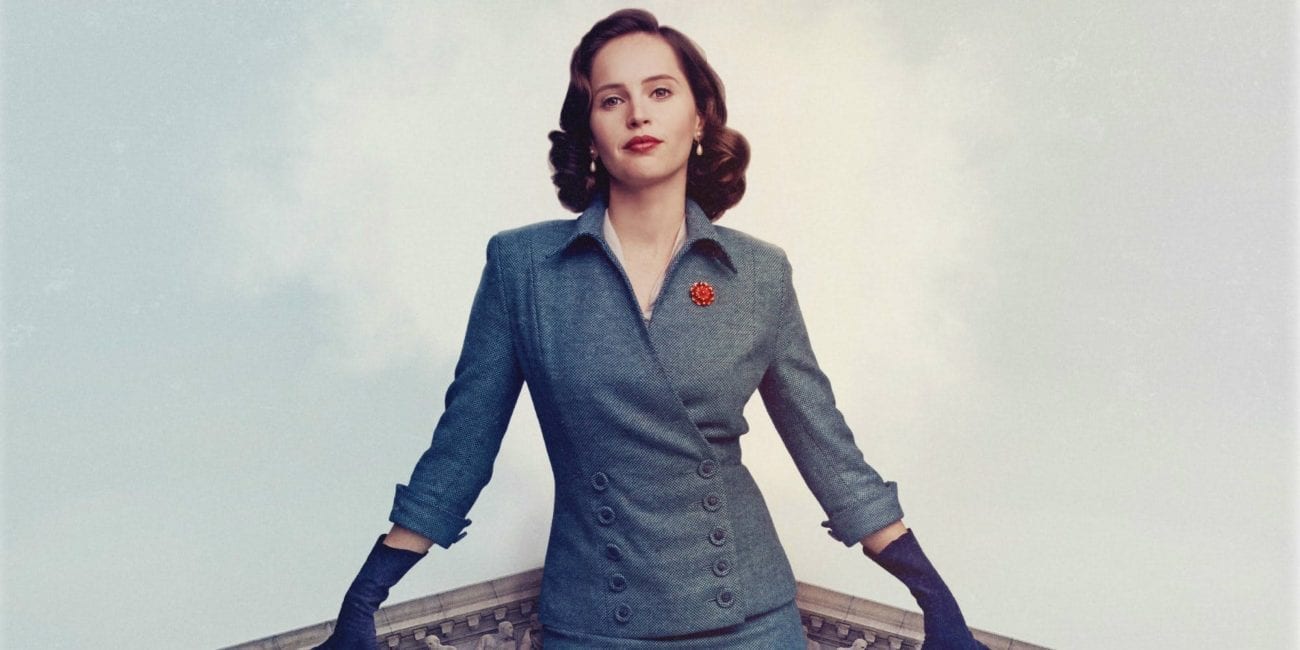 Starring Felicity Jones in the lead role of Supreme Court Justice Ruth Bader Ginsburg, On the Basis of Sex is set for a Christmas release this year and is already starting its feverous Oscar push. Focus Features has released a new poster and a trailer for the upcoming biopic, which sheds light on the earlier life of one of America’s fiercest modern heroines.

It’s rare that a biopic transcends the confining formula of ticking various historical boxes, but there’s been a recent trend that has seen such films moving away from stories about 20th Century white guys to give a voice to those whose experiences have been historically stifled.

As much as we love to see tortured male artists suffer for their work, it’s about time that such an influential figure as Ruth Ginsburg finally gets her story told on the big screen. It’s a big year for Ginsburg – or at least for those hungry to learn more about her – as the biopic is being released following this year’s documentary RBG, which chronicles the Supreme Court Justice’s entire career.

If On the Basis of Sex looks like your kind of biopic, we thought we’d highlight a few more of history’s best biopics about strong, influential, and inspiring women, including some recent gems you may have missed, as well as some all-time classics.

Carl Theodor Dreyer’s revolutionary silent film is less of a standard biopic, more of a masterclass of close-up camerawork and passionate performance. Portraying Joan of Arc’s imprisonment and execution, The Passion of Joan of Arc is a call to arms for the oppressed and is a feminist masterpiece.

Not only does Hidden Figures feature one of Octavia Spencer’s best performances within a sea of excellent film appearances – it also made superstars out of Taraji P. Henson and Janelle Monáe. Although it’s still just the second greatest thing the actress /singer has done behind Dirty Computer.

Sofia Coppola finally tried her hand at the historical film, and it’s just as eclectic, bohemian, and off-the-wall as its subject matter suggests. It drew criticism for its modern disregard to period piece traditions, including frantic editing and camerawork and a contemporary soundtrack, but a rule-breaking, riotous, anachronistic biopic is surely everything the subversive Queen of France would have wanted?

Animation is an underused medium for adult, historical dramatic pieces, but Persepolis joined the likes of Grave of the Fireflies to prove that cartoons can do much more than keep the kids from wrecking the house for an hour and a half.

Its slow-pace and dreary cinematography align this biopic more with the fluffier stuff of Terrence Malick’s later career, but we at least give this Rooney Mara-led Biblical drama props for dispelling the damaging myth that the Biblical figure worked as a prostitute. Whether enough people saw it for the truth to catch on is another matter entirely.

Definitely at its best when it veers away from Steve Carell’s pathetic antics as rival and misogynist tennis player Bobby Riggs, but Emma Stone absolutely shines as revolutionary athlete Billie Jean King, striving for gender equality in sports during the 70s.

If you’re a fan of standup, it’s very likely that you’ve recently been shaken to your core by Hannah Gadsby’s comedic dismantling Nanette on Netflix. Any fans of her incredibly effective show should absolutely check out Funny Girl – a Barbara Streisand starring biopic about one of America’s earliest female comedians, Fanny Brice.

One of the best things about possibly the greatest musical biopic ever made is Marion Cotillard’s uncanny ability – in only her early thirties and with minimal use of makeup – to appear, sound, and feel far beyond her years. A well-earned first ever Oscar given to a French language performance.

I, Tonya is absolutely bonkers, and probably not all that great. It features, among other things, Margot Robbie unconvincingly playing a 15-year-old girl, Scorsese-esque narration from multiple characters who constantly contradict, interrupt, and argue with each other, and a cartoonish, farcical portrayal of parental abuse. It’s a mess of a film, but a nutty story deserves a nutty biopic.

Rather than attempting to chronicle the entire life of the enigmatic and influential First Lady, Jackie hones in on the first few days immediately following the tragic 1963 assassination. Instead of a straight-up biopic, Pablo Larraín’s historical drama instead works wonders as an exploration of grief, mourning, and media scrutiny.

Before Angela Bassett was the Queen of Wakanda, she portrayed the Queen of Rock ‘n’ Roll Tina Turner in the vibrant musical biopic What’s Love Got To Do With It? The iconic Bassett managed to fit this star-making turn in between playing Malcolm X’s wife Betty Shabazz twice – first in Spike Lee’s Malcolm X, and then later in Mario Van Peeble’s Panther.

A sexy, luscious, heart-breaking history of the Mexican surrealist’s life & love in Mexico, including her steamy affair with Leon Trotsky, her traumatic accident at the age of 18, and torrid relationship with fellow painter Diego Rivera. If anyone can pull off that eyebrow, it’s Salma Hayek, who was nominated for an Academy Award for her role in the film.

Definitely shies away from the more exciting aspects of the definitive sci-fi writer’s life, and we’re not too fond of how much focus is given to the male Romantics, but Elle Fanning is characteristically brilliant as the teenage author whose legacy has terrified and entertained generations.

If you’re like us, you probably can’t see the image of Carrie actress Sissy Spacek getting up on stage without wincing. However, as country singer Loretta Lynn, Spacek owns the stage and the screen. Her Oscar-winning performance is guaranteed to wipe the image of her drenched in blood and destroying her high school clear out of your mind.

The Post won’t be going down as one of Spielberg’s finest, but after a slurry of Oscar nominations for Meryl Streep that had us shouting “come on!” at our Oscars live-stream, her role as Katherine Graham finally lived up to the overwhelming hype. 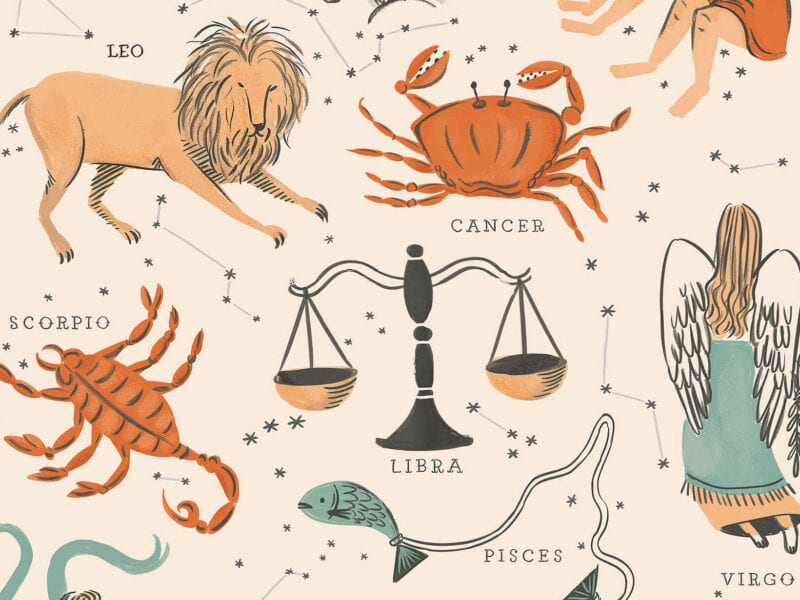 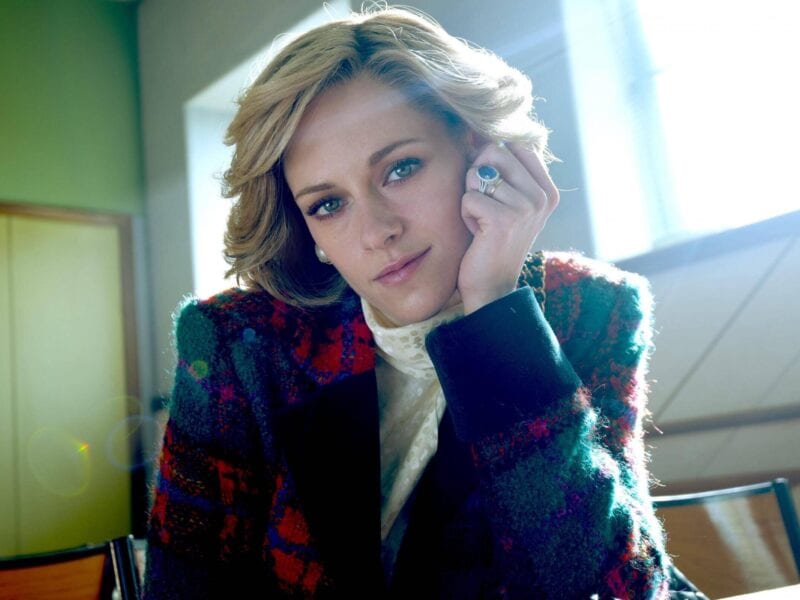