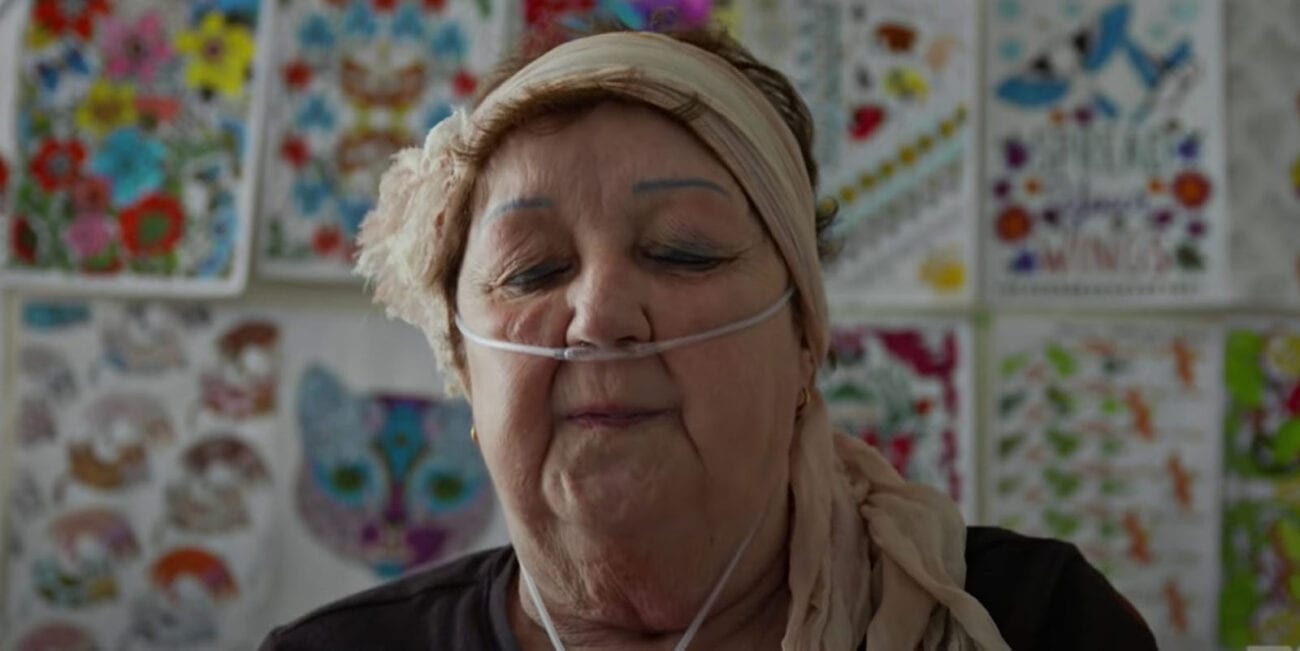 Think you know everything about Roe vs. Wade? ‘AKA Jane Roe’ rewrites it

Nearly fifty years after the landmark U.S. Supreme Court case Roe v. Wade, abortion remains a heated, contentious issue. With states restricting access to abortion and the issue cropping up again in the SCOTUS, the release of the documentary AKA Jane Roe is incredibly timely.

Norma McCorvey, known as Jane Roe during the Supreme Court case, was its landmark plaintiff. At 22, she suffered from addiction issues and found herself pregnant again. McCorvey pursued a safe, legal abortion in her state of Texas, which denied her request. She sued, her case went to the Supreme Court, and the rest is history.

In the 90s, it seemed Norma McCorvey repented. McCorvey declared that she was a repentant born-again Christian against abortion, and even painted herself as a pawn used by the left to further its agenda. In this new documentary, AKA Jane Roe, the narrative is once again flipped. Here’s what we know so far. 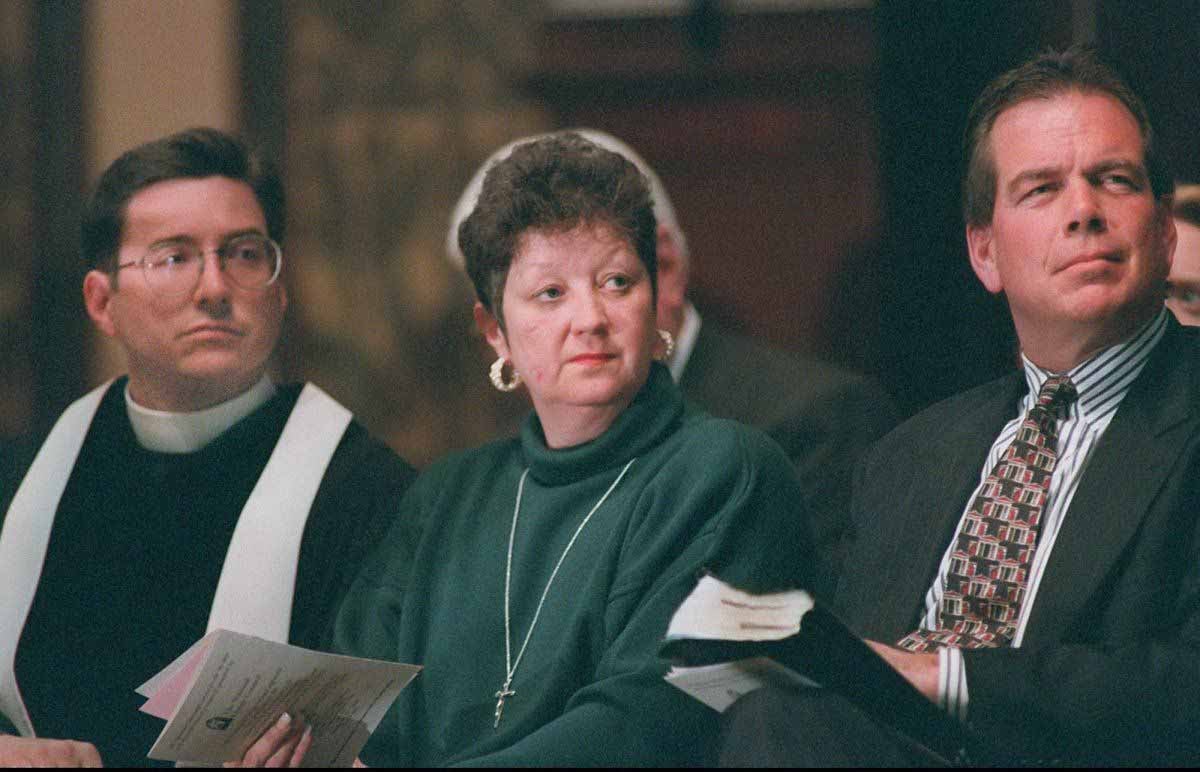 Norma McCorvey was paid by Christian conservatives to change her stance

On her deathbed, Norma McCorvey confessed that her change of heart was cash-motivated. In AKA Jane Roe, McCorvey revealed her anti-abortion stance was funded by conservative, religiously motivated groups like Operation Rescue.

Norma McCorvey admitted that two pastors, Rev. Flip Benham & Rev. Rob Schenck, approached her with a paid offer. AKA Jane Roe reveals that Operation Rescue paid her over $450,000 in “benevolent gifts” for her work. 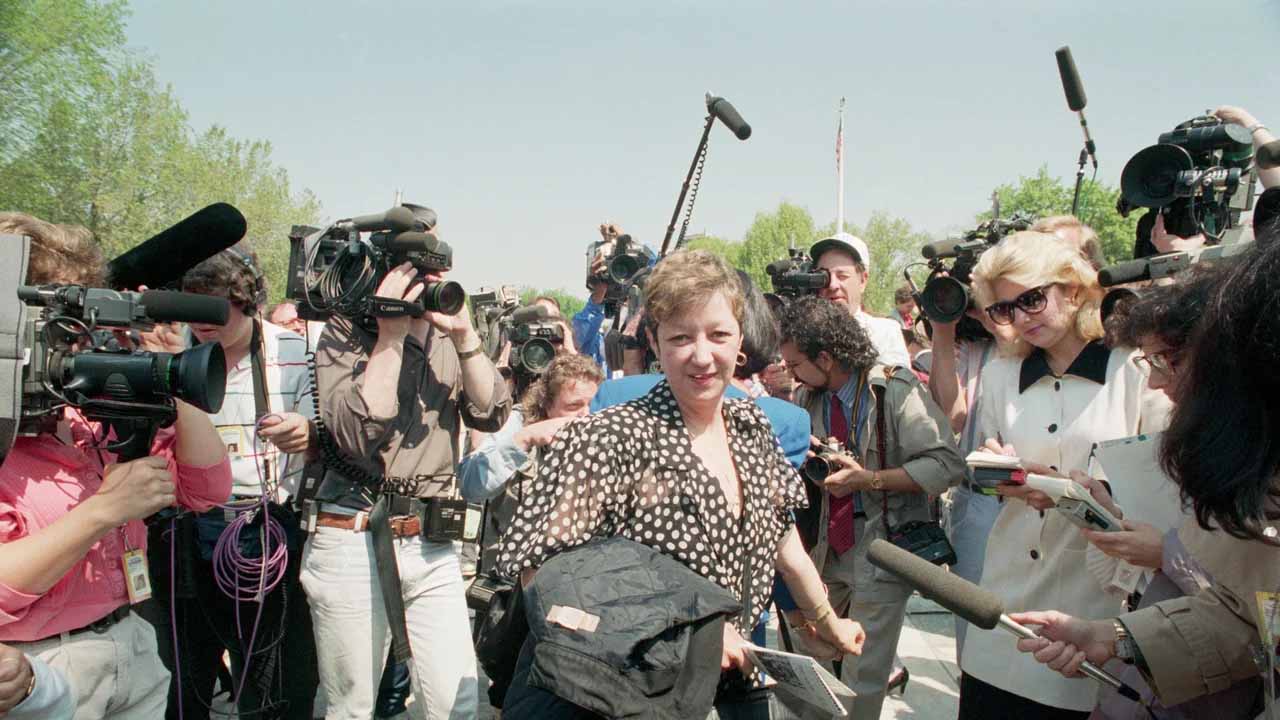 When interviewed, Rev. Benham & Schenck recounted two different versions of events. When interviewed in AKA Jane Roe, neither pastor denied McCorvey was paid for her stance, but they disagree on whether or not it was right.

“She chose to be used,” Benham explained when defending his actions on AKA Jane Roe, comparing the exchange to a business. Schenck, on the other hand, is repentant and cites his religion for why. Schenck has been critical of the right-wing anti-abortion movement since after he met McCorvey and fears the movement has “lost its soul”. 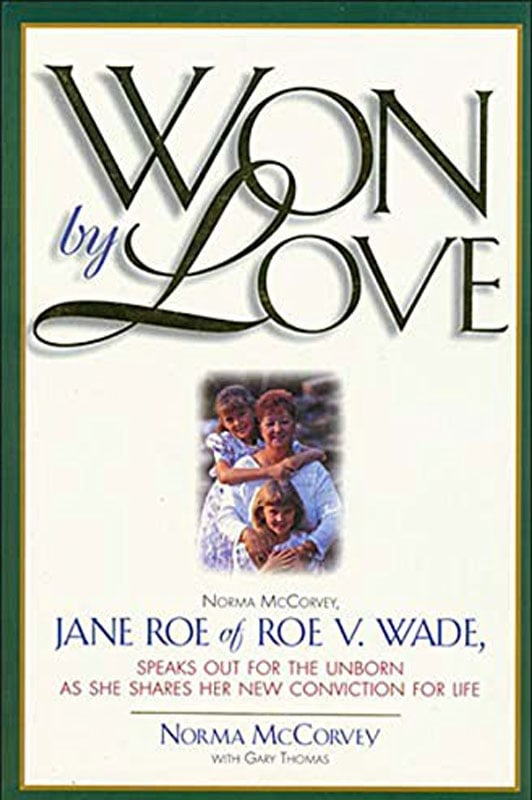 Won by Love & I Was Wrong

Norma McCorvey’s involvement in the anti-abortion movement goes beyond a statement & appearances at rallies & protests. She penned the autobiography Won by Love (1998) which explained & defended her new anti-abortion stance, and there was even an anti-abortion documentary, I Was Wrong, made about her conversion. 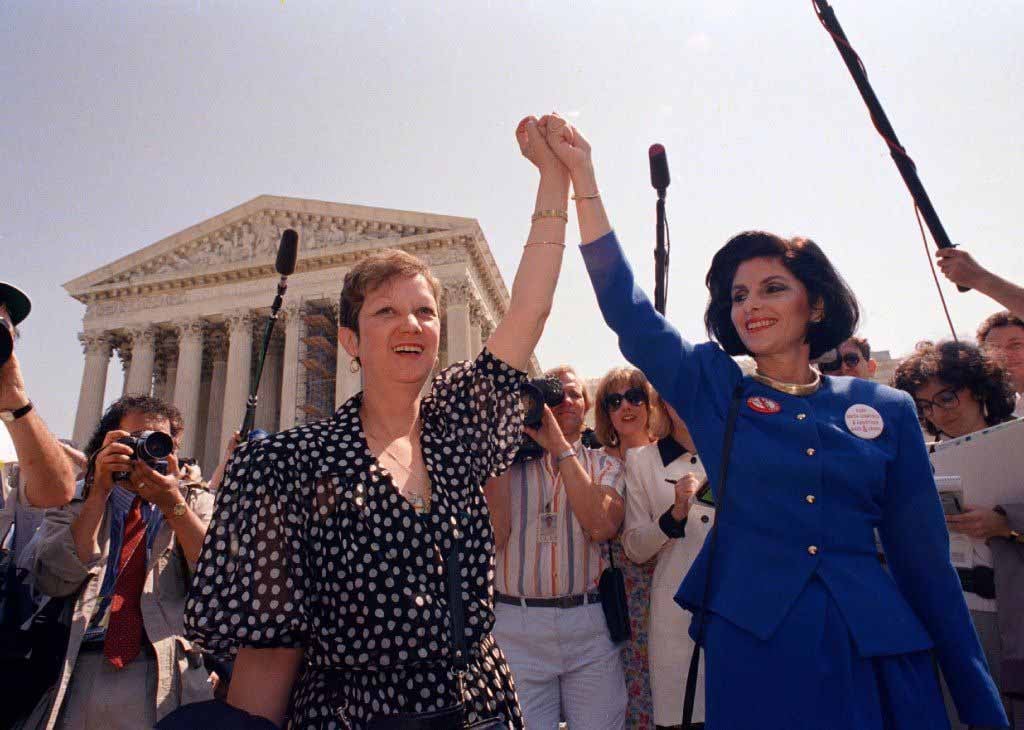 In the end, Norma McCorvey felt exploited by both sides of the debate. During Roe v. Wade, prosecutors searched for a vulnerable woman like McCorvey to sue the state in order to change laws. As with Row, the reverends from Operation Rescue saw McCorvey as a “big fish” they could exploit, as McCorvey details in AKA Jane Roe.

McCorvey came from a troubled background. Due to the times and an abusive family, she hid her lesbianism. She married an abusive man at sixteen and had three children. AKA Jane Roe documents how her predicament and later her fame made her an easy target for those looking to make a change, and later, people who wanted to reverse it.

AKA Jane Roe is premiering on FX, then FX Hulu on May 22nd & 23rd. More will be revealed in the documentary if you want to see yourself. Already, the revelations from AKA Jane Roe are making headlines, so there will surely be more about Norma McCorvey and the turns her life took to make her a focal point on abortion in America.