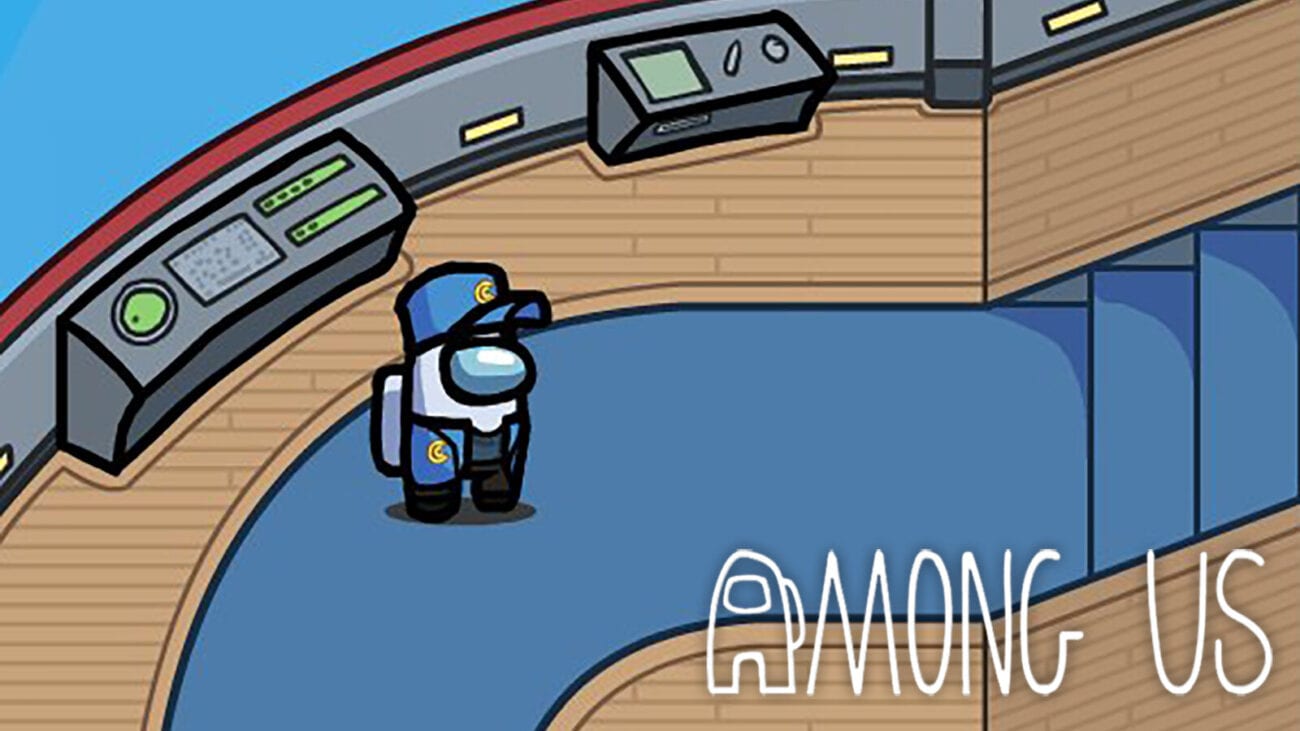 ‘Among Us’ maps: What does the new layout look like?

Video-game developer InnerSloth is definitely in the holiday spirit this year because the team finally gave us a little peak at the new map coming to Among Us. To kick off their newly established Twitter account, the developer tweeted a screenshot of the new map.

Get all the news, peeks, and fun shenanigans here and become a part of the crew.

Here's a special look at the NEW Among Us map! (For your eyes only!!) (Don't show the impostors!!) pic.twitter.com/FrCkK7ZcnI

“Here’s a special look at the NEW Among Us map,” the developer tweeted, sending Among Us fiends into a frenzy. In the spirit of a loyal crewmember, they added: “(For your eyes only!!) (Don’t show the impostors!!)”.

This new yet-to-be-named map will be the fourth map available to play in Among Us accompanying The Skeld, Mira HQ, and Polus. Each map brings a new element to each Among Us match, meaning players must adopt new strategies to get the upper hand. We can’t wait to see what new twist the developers added to this exciting map. Here’s everything we know about the upcoming map so far. 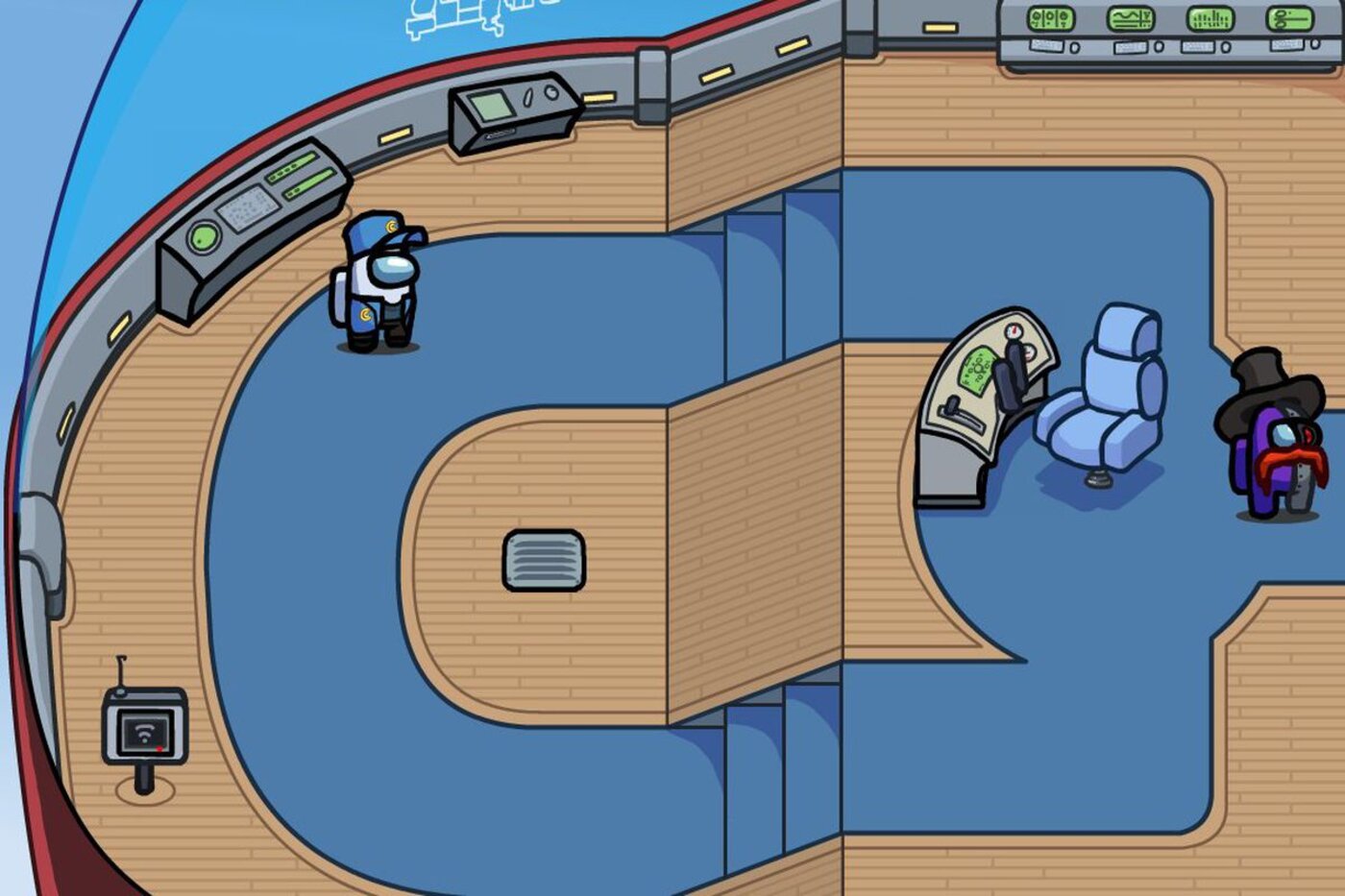 InnerSloth’s screenshot unfortunately doesn’t give too many hints or unveil the new map’s layout – so we’re largely in the dark when it comes to navigation & new mechanics, but the small glimpse of the new Among Us map InnerSloth shared does reveal a Star Trek-esque cockpit room with classy wooden floors & a blue pathway.

The room is also scattered with some computer screens/machines where players will likely have to perform tasks, as well as a yoke device for piloting the ship. And, of course, there’s an all-too convenient vent smack dab in the middle where impostors can make a quick getaway.

Though it’s evident this map will take place inside a ship (hence the cockpit) it’s hard to tell if the ship will be landed or in the air or water. If the ship is moving, we seriously hope they have autopilot on so the ship doesn’t crash. (That is, if the impostors don’t blow up the ship first.) 👀 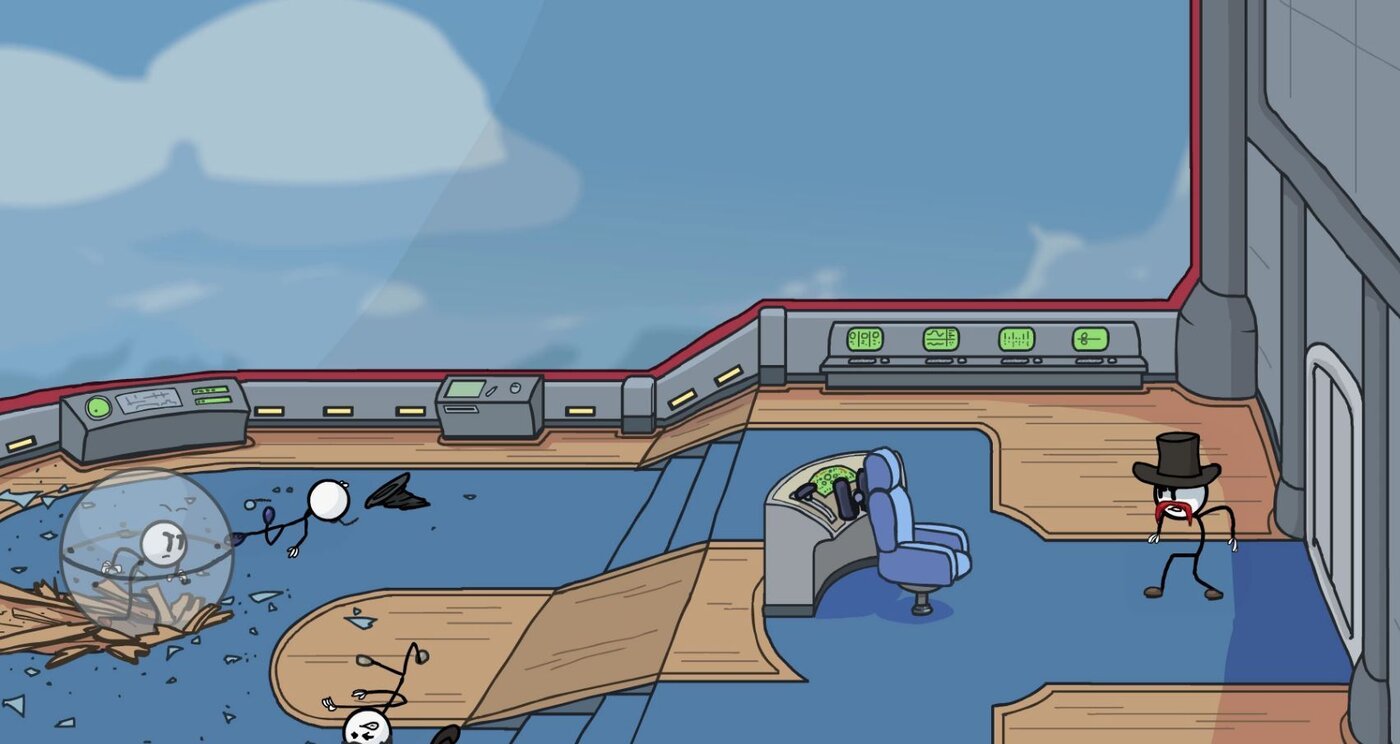 Though we’re excited about the new Among Us map now that we have visual evidence it’s on the way, the existence of the map was first mentioned by InnerSloth back in September. The developers were discussing their switch from developing Among Us 2 to an expansion of Among Us 1 when they gave some details about their plans.

They explained that the map would be “a Henry Stickmin themed location”, a reference to another game they developed. As you can see from the Henry Stickmin content pictured above, the new room bears a striking resemblance to the game already. If you want more clues about what the rest of the ship will look like, you’ll most definitely find them from playing Henry Stickmin. Particularly Infiltrating the Airship, which is available at Crazy Games. 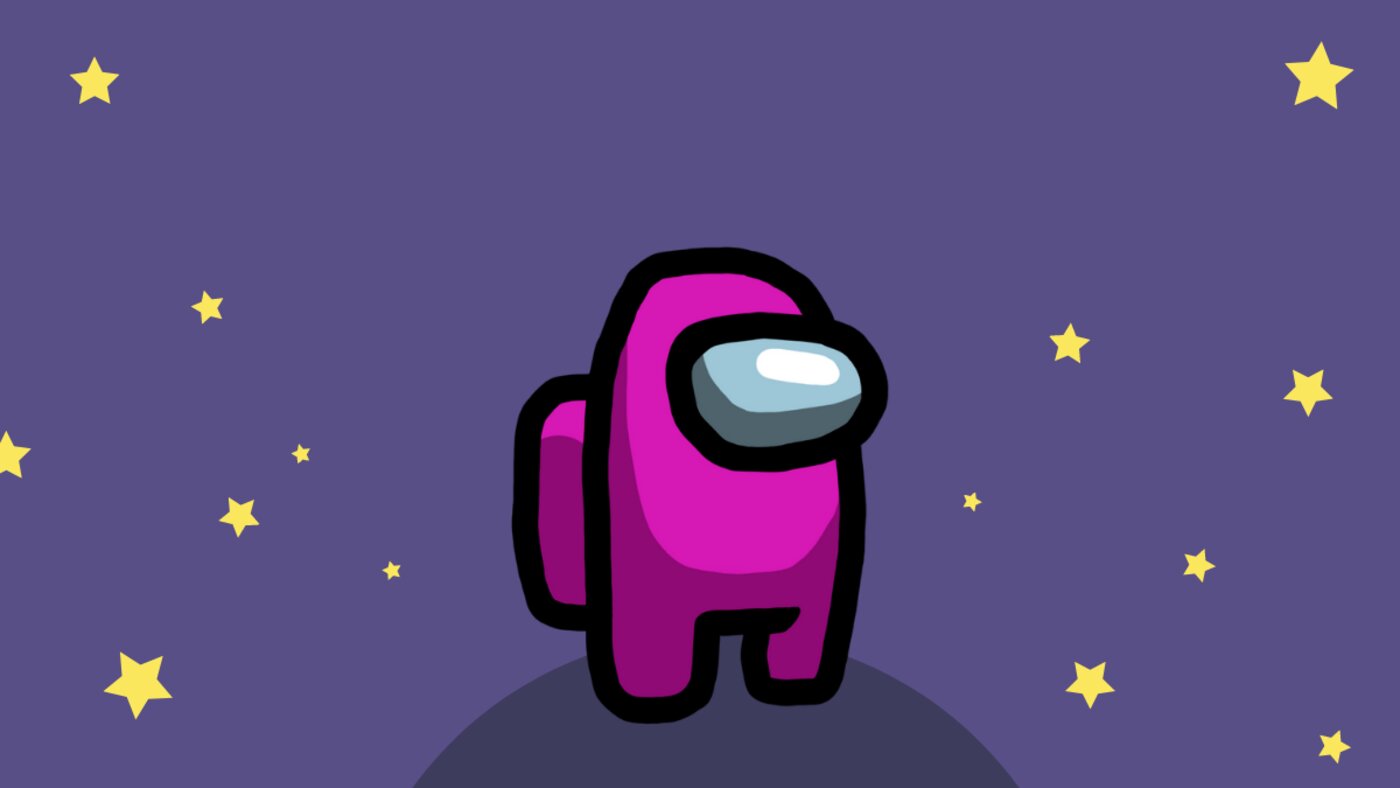 When will we know more?

While InnerSloth is being rather sneaky about the new map development right now, they plan to give us more information soon. They tweeted, “Hungry for more? Keep an eye out for @thegameawards on Dec 10 👀 It’s getting reaaaaal suspicious over there.”

Hungry for more? Keep an eye out for @thegameawards on Dec 10 👀 It's getting reaaaaal suspicious over there.

So, Among Us fans will just have to sit tight until December 10 when we anxiously await the results of The Game Awards. This year Among Us is nominated for two awards: “Best Multiplayer,” and “Best Mobile Game.” Because Among Us was totally a saving grace during this 2020 nightmare, we can’t wait to see it take home all the prizes.

What are you looking forward to in this new Among Us map? Let us know your thoughts in the comments. 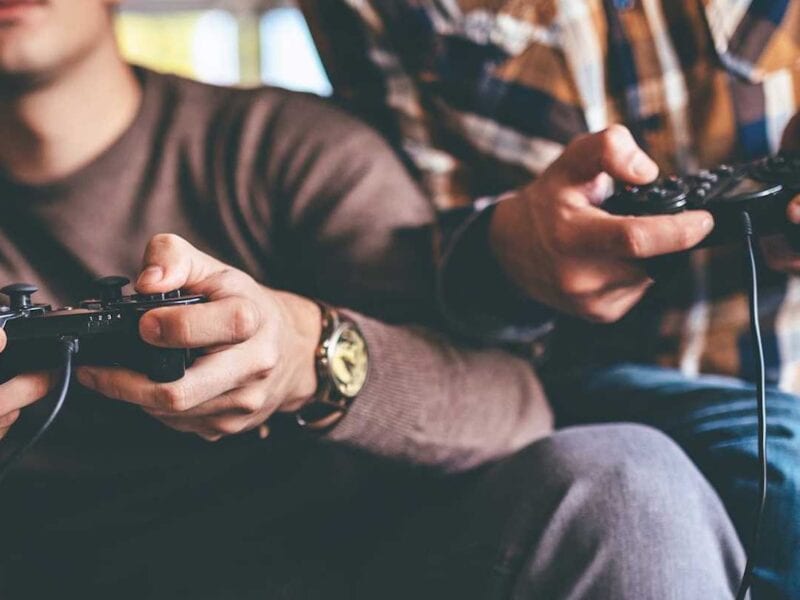 Bring your friends together for these online multiplayer games