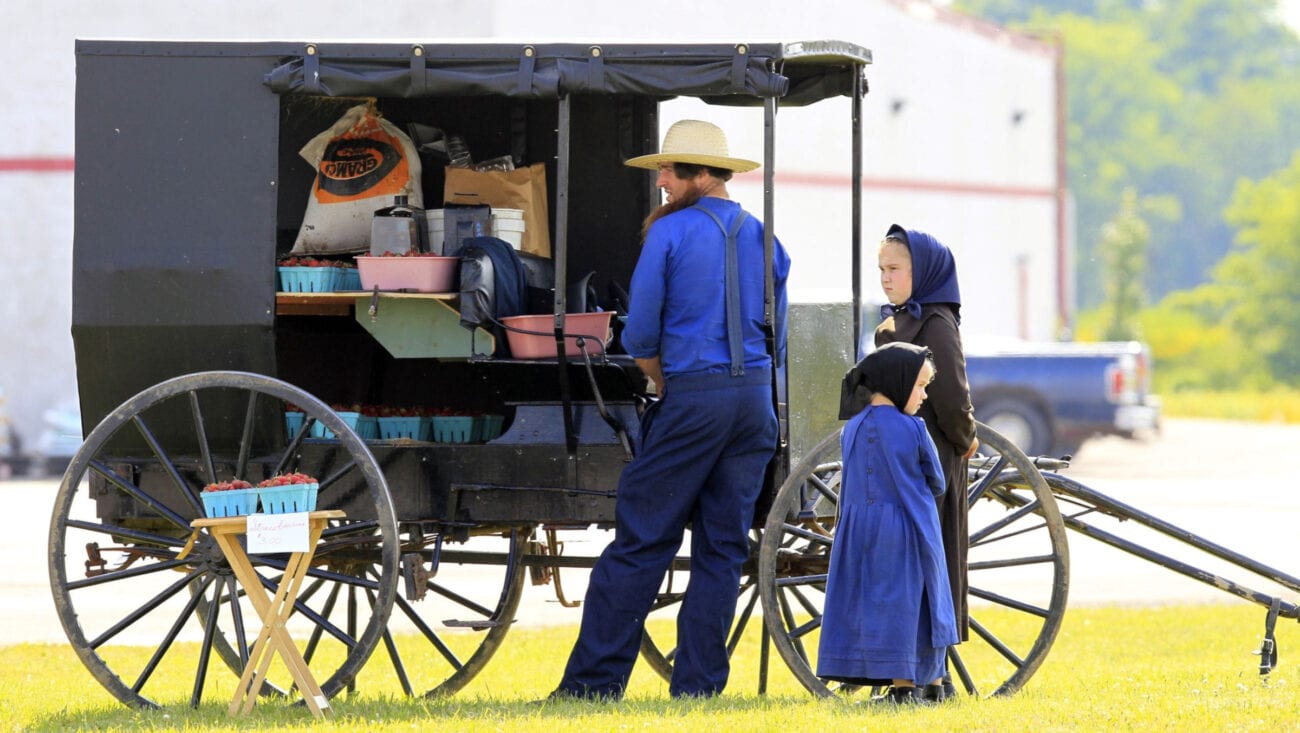 When most people think of Amish people, they think about the Weird Al song Amish Paradise, or homemade quilted blankets & rocking chairs sold in America’s heartland. What most people don’t piece together is that Amish people aren’t just cute, funny people who wear different clothes.

Amish people have their own culture based on living a simple, hardworking life, shunning technology, and living for God. Unfortunately, this insular, simple-seeming culture is far from ideal.

Amish people have come under fire recently for harboring sex abuse. In fact, among the Amish, it’s not a big secret. Here’s what we know about sex abuse in the Amish community and what’s being done about it. 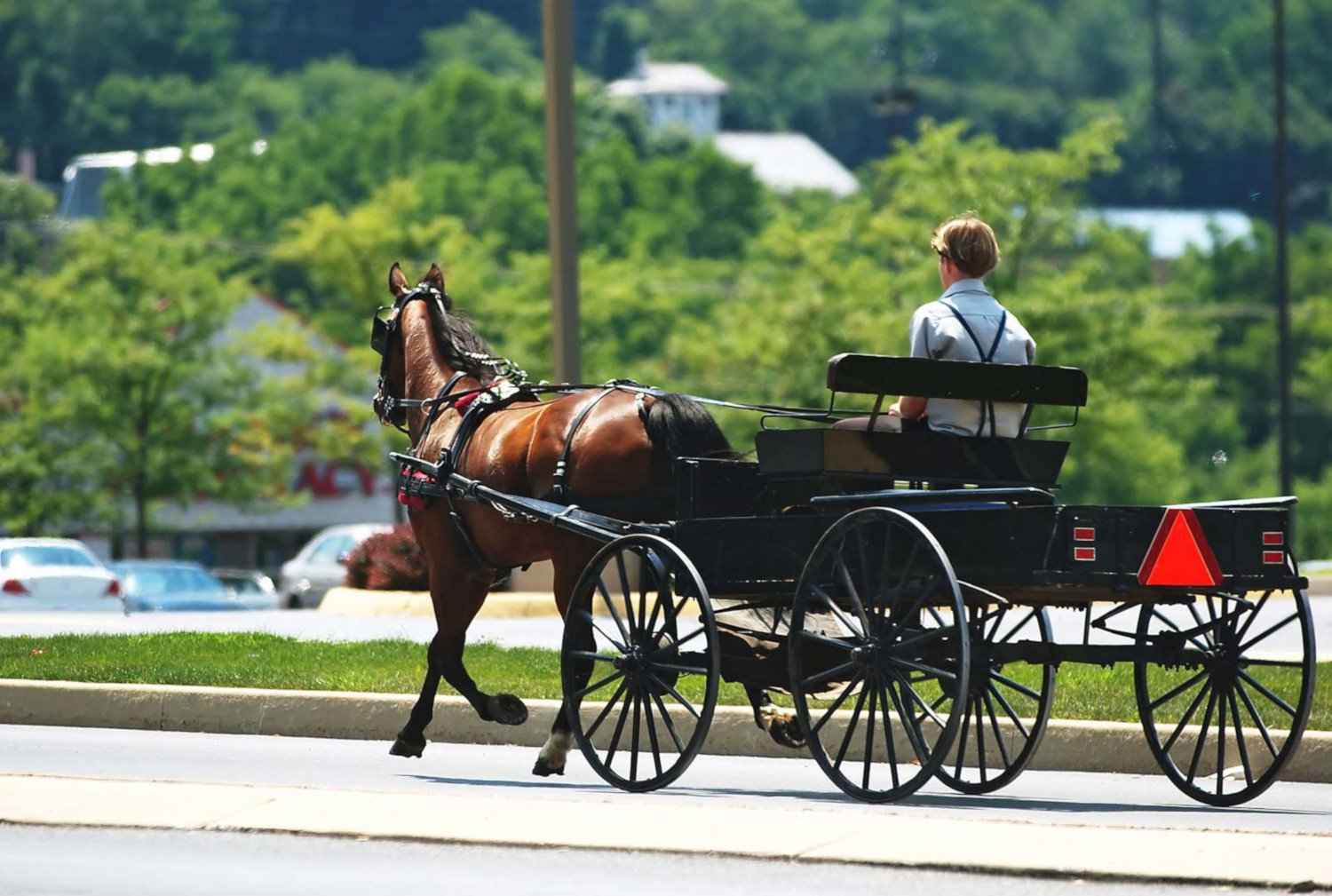 According to multiple survivors, sexual assault & incest are open secrets among the Amish people. Major reasons why this abuse is so pervasive among Amish people is limited education about their bodies and a patriarchal, isolated society that doesn’t afford women bodily autonomy.

Most women are only educated until the eighth grade. They’re not taught about sex or how their bodies work. One victim had to learn about her first period from a cousin in an outhouse. Another may have suffered a miscarriage while being raped by her brother. She had no idea why she bled heavily after he assaulted her for years.

Since sex education and information about bodies isn’t taught, consent also isn’t taught. Also, Amish women & children are taught to be submissive, which makes it easier for abusers to coerce them or force them to endure sexual assault. 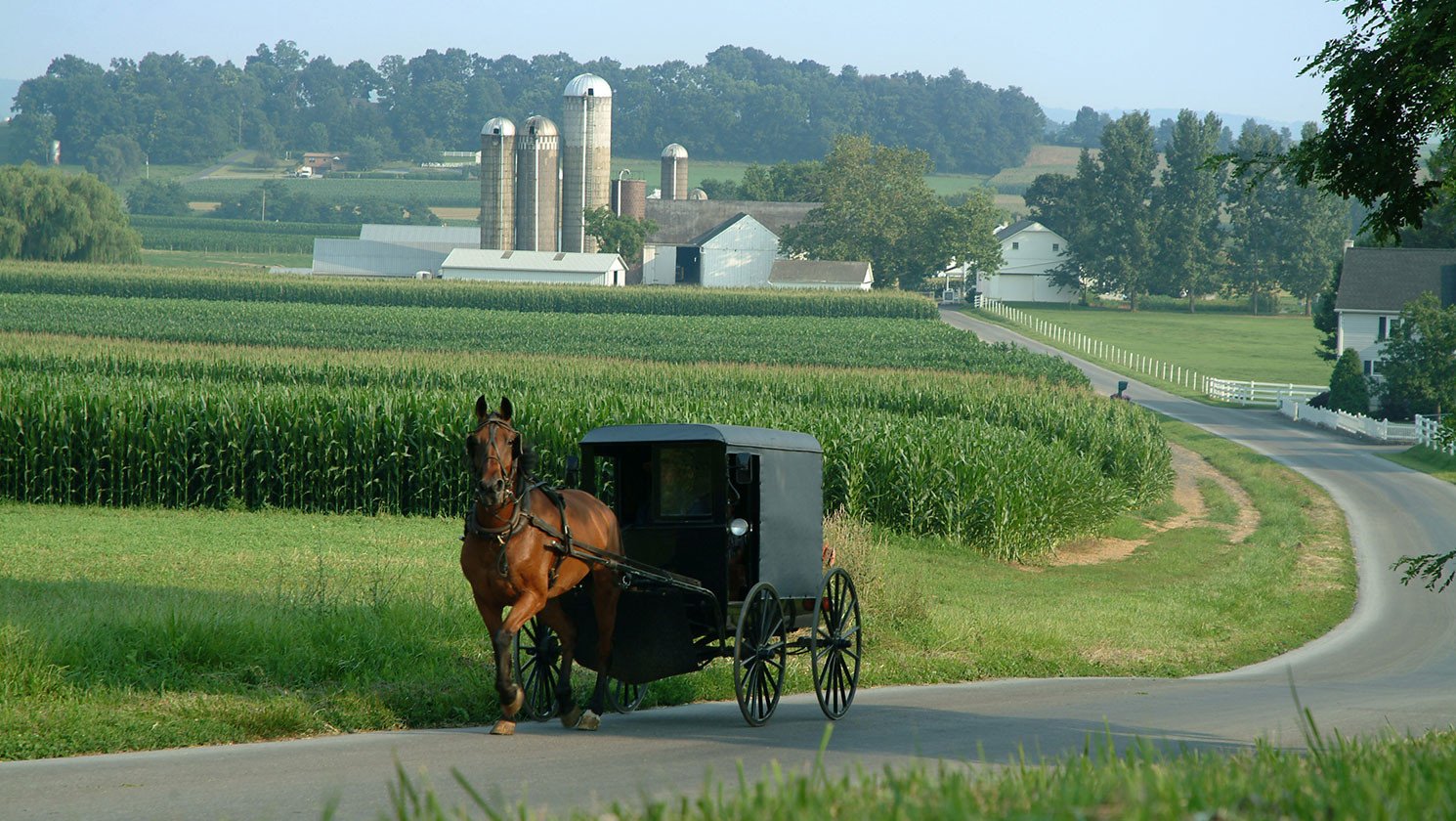 Seeking outside help is discouraged

Another big reason why the problem is so pervasive is because of how insular the Amish people are. They’re not allowed to use the internet, watch TV, or even learn to drive. They shun the modern world as sinful & ungodly. Victims are told it’s “un-Christlike” to report abuse according to one survivor.

The Amish people’s way of dealing with sexual assault is to practice shunning. The abuser is shunned for six weeks. That means he cannot eat with church members or communicate with them unless necessary. At the end of his shunning, he confesses to his crimes, says he’s sorry, and the community, even his victims, have to forgive him. 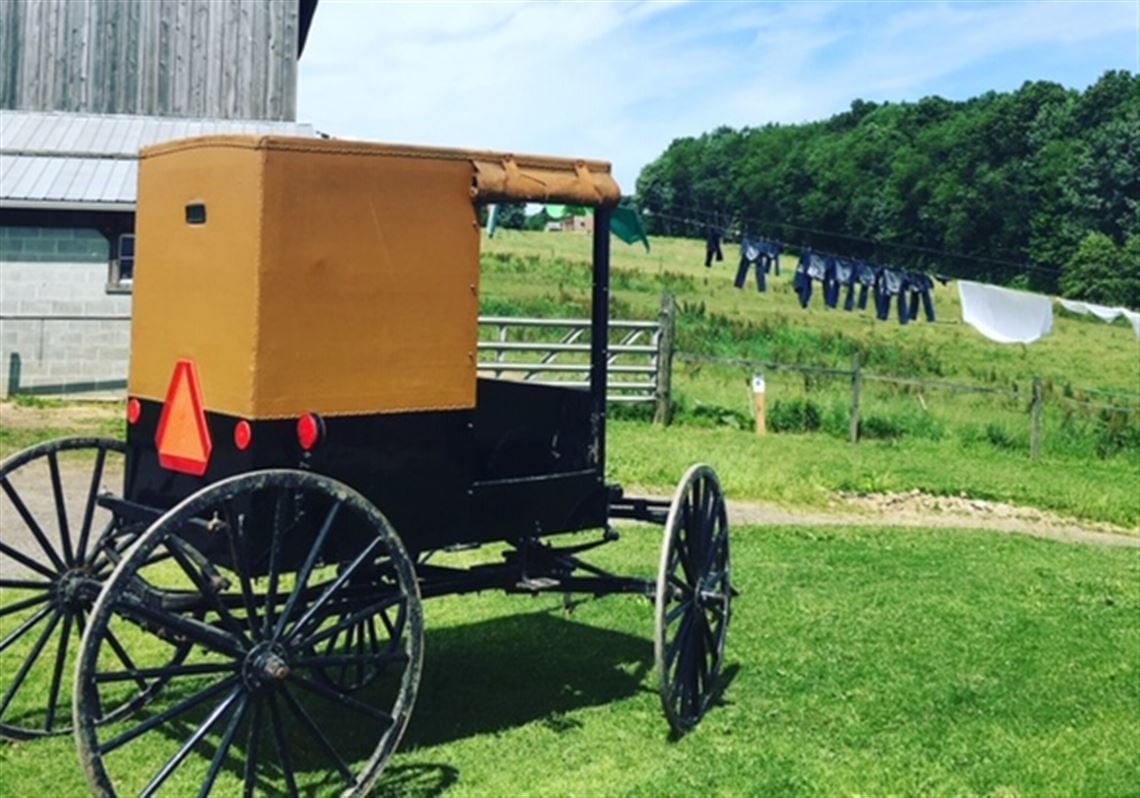 Amish victims are treated as badly or worse than their abusers.

While the Amish people forgive the abuser, the victim can be treated with shame forever. Victims are often slut-shamed by the community, referred to as sluts or whores for the rest of their lives. If they’re not as forgiving as they should be, the Amish people often send them away for “healing.”

These healing sessions are often in unlicensed facilities that are even more isolated. Their treatment ranges from chiropractic sessions to antipsychotic drugs that keep victims in a “zombie-like” state. Sometimes, victims are kept on these drugs for the rest of their lives. 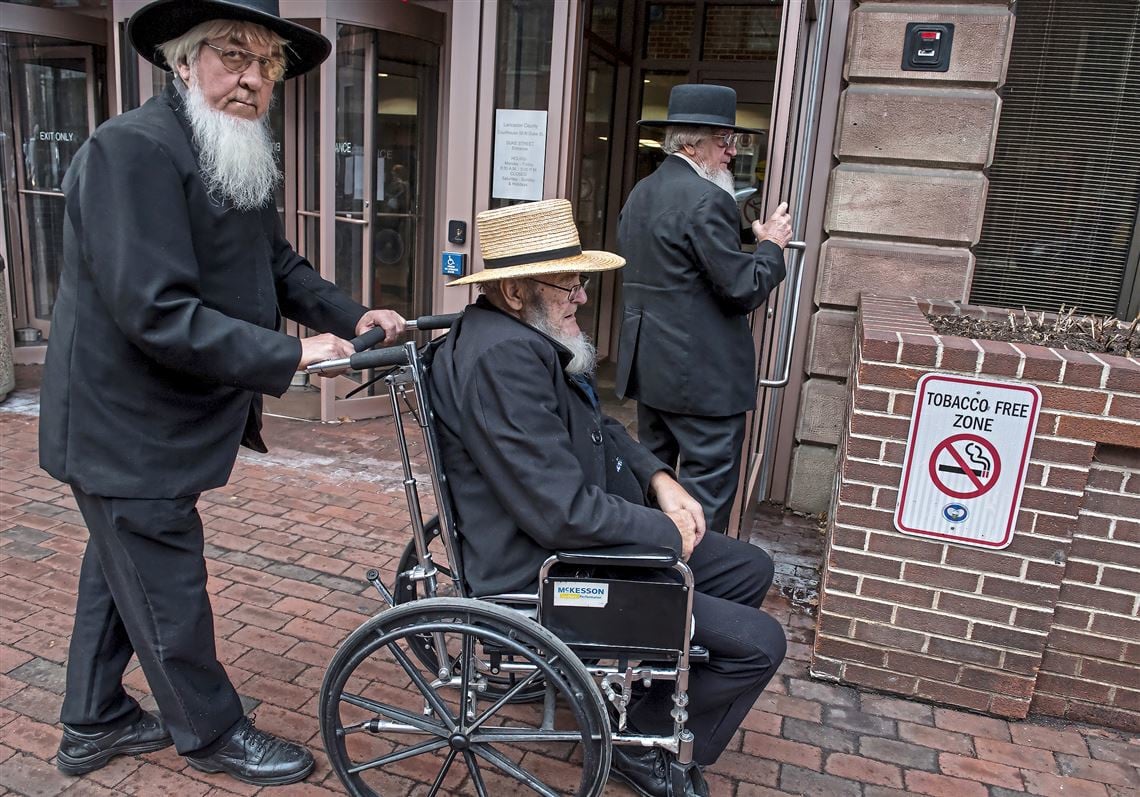 Police investigated 52 cases of sexual assault among the Amish people last year. However, these investigations are rare. When outside forces like the police or social workers step in, the community often rallies behind the assailant. Court officials recall trying sexual assault cases where the entire community shows up to support the perp.

Their victims, often their children or siblings, are told to forgive their transgressors. Among the Amish, a sect of Christianity, forgiveness is a major cultural value. The victims are often pressed into writing to the courts to reduce their abuser’s sentence. 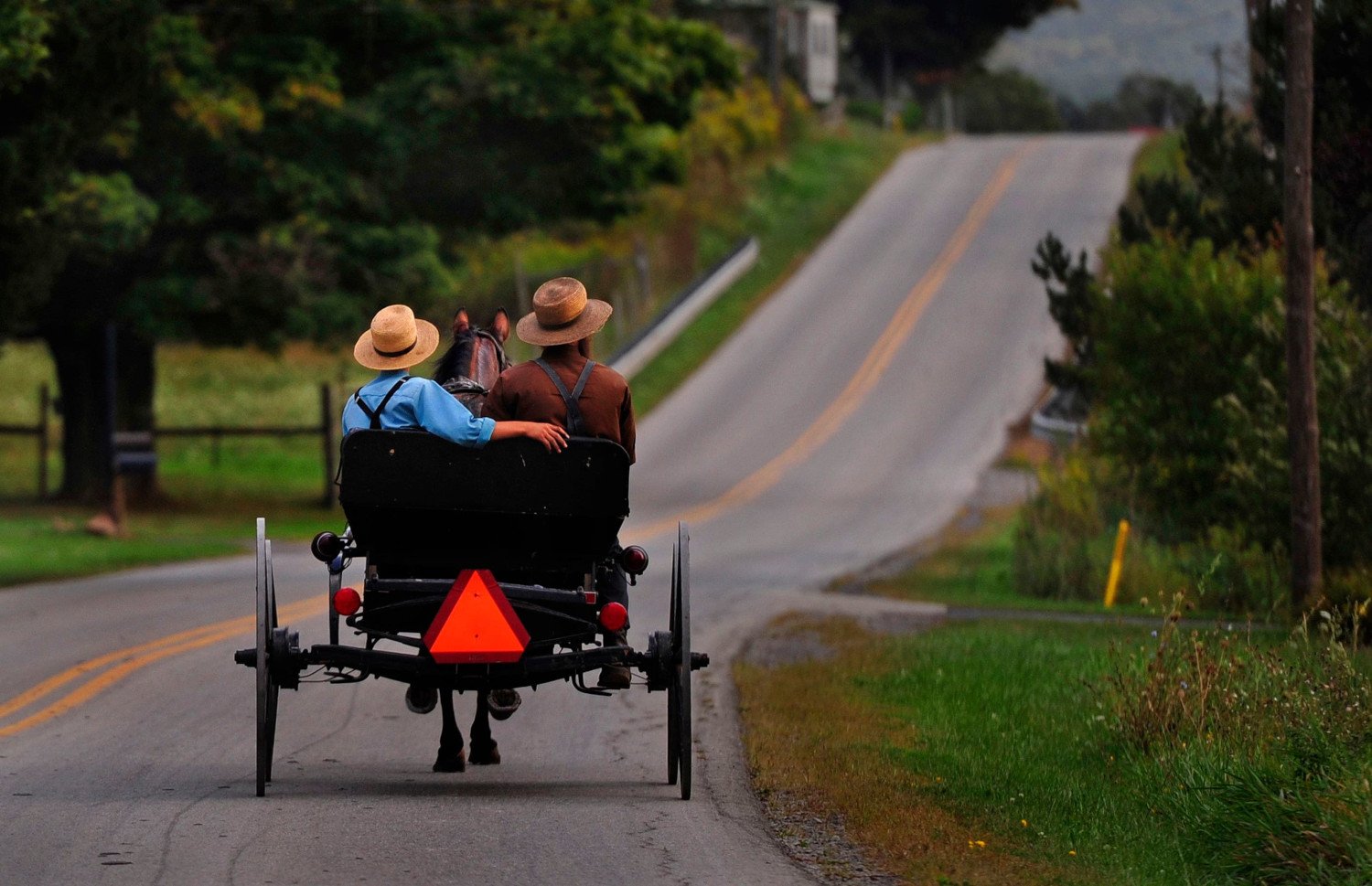 Although Amish women aren’t allowed to share their stories on Facebook and Twitter, they have their own #MeToo movement. Authorities have seen increasing numbers of Amish women & men coming forward to report sexual abuse over the last ten years.

Thanks to their tight communities, women are talking amongst themselves and sharing stories about predators in their community. They’re making each other aware of people they need to look out for. They’re telling each other which church leaders & elders are abusing women and who not to go alone in a room with. 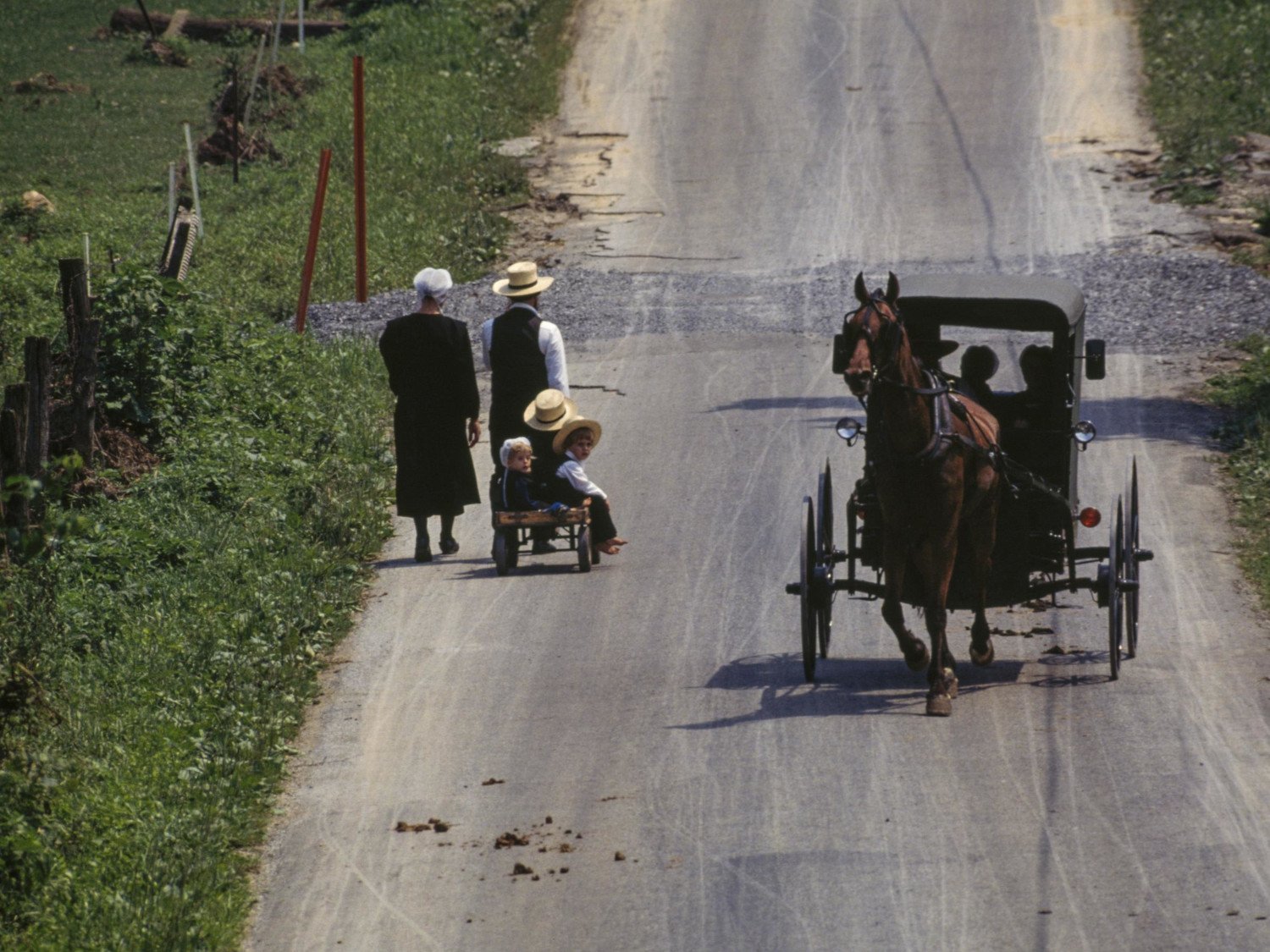 What else is being done?

In response to the crisis, the police, attorneys, and the Amish people are forging coalitions to stop sex abuse. Mandatory reporting is becoming more stringent. Amish communities are making more of an effort to educate parents & children about sex abuse and how to stop it.

The Amish people are still focused more on forgiveness and less on retribution. One abuser is seeking healing and help with her own therapist. She says she’s working through her anger and trying to find peace.