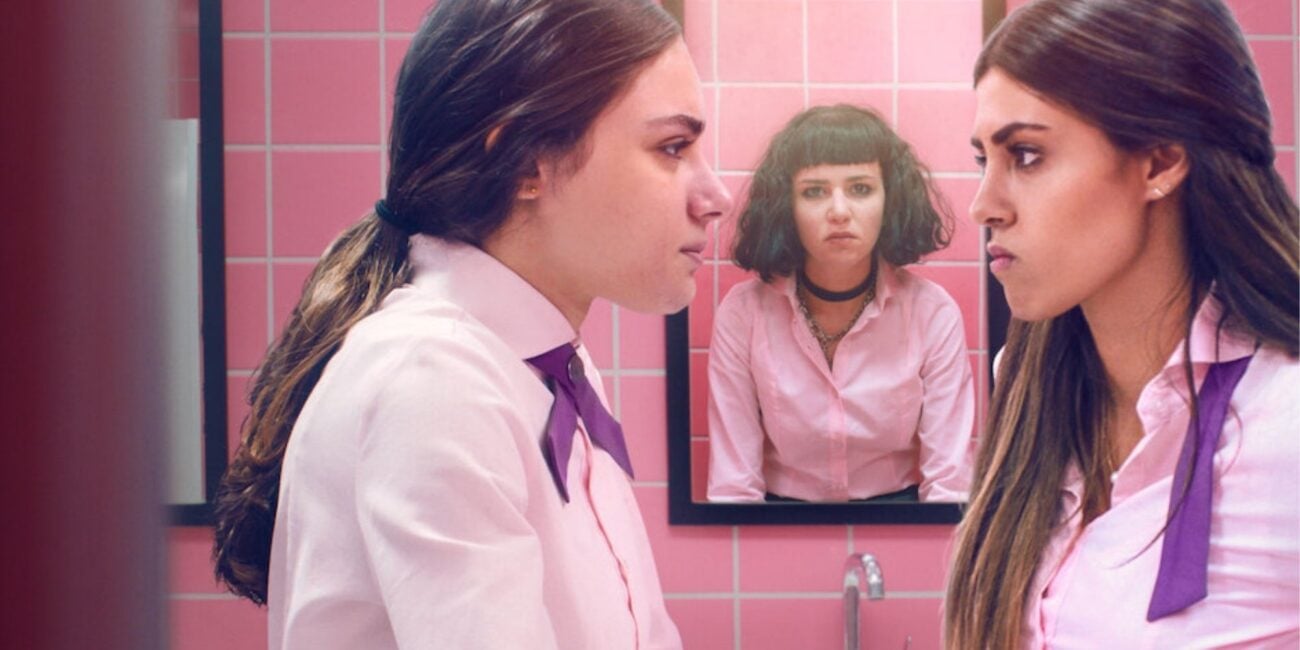 While Netflix may be best known for U.S.-made series such as Stranger Things, Outer Banks, and The Umbrella Academy, the streaming service has a growing reputation for delivering must-watch international series & films. One of Netflix’s newest arrivals in this category is AlRawabi School for Girls, a teenage-centered series that takes place in the country of Jordan.

The series, released in 190 countries and available in over thirty languages, has been met with mixed reviews but has largely been praised for representing the lives of young Arab women, a demographic often overlooked in entertainment. However, following its release, Netflix fans have been left asking if AlRawabi School for Girls will be returning to our screens for season two. 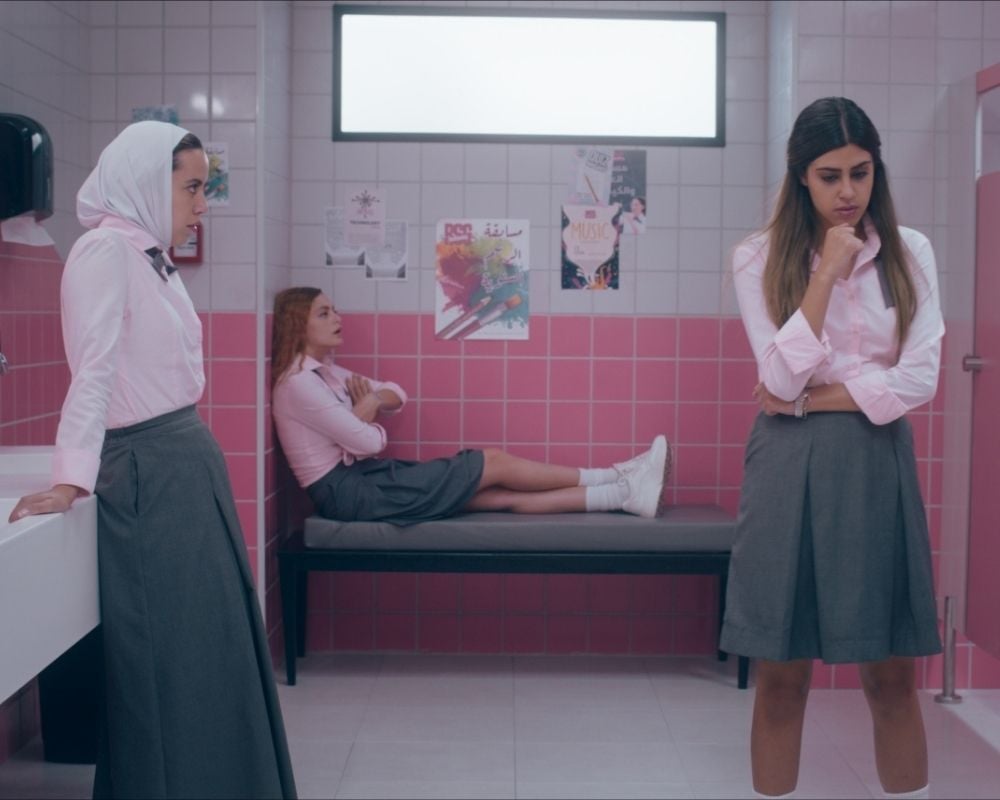 The six-episode series released on Netflix earlier this year follows the drama & dynamics of life at a girl’s school in the country’s capital Amman. Its plot centers around a group of outcast teenagers as they take on the school’s popular clique with a series of schemes aimed at seeking revenge. Yet, in doing so, they learn more about their targets, humanizing them in ways they hadn’t previously considered.

The lead characters are exposed to sexual harassment, dysfunctional family dynamics, and mental health problems, revealing the shades of grey within each person. Shirin Kamal, series co-creator, said the series filled a gap in the Middle East, where such shows & plotlines aren’t common.

“As young women, we always lacked dramas about women and how they view their issues. The characters were central, as they define how the events unfold in the series. So we had to take a lot of care choosing actresses who could embody these characters completely and connect with them and their experiences in the series.” 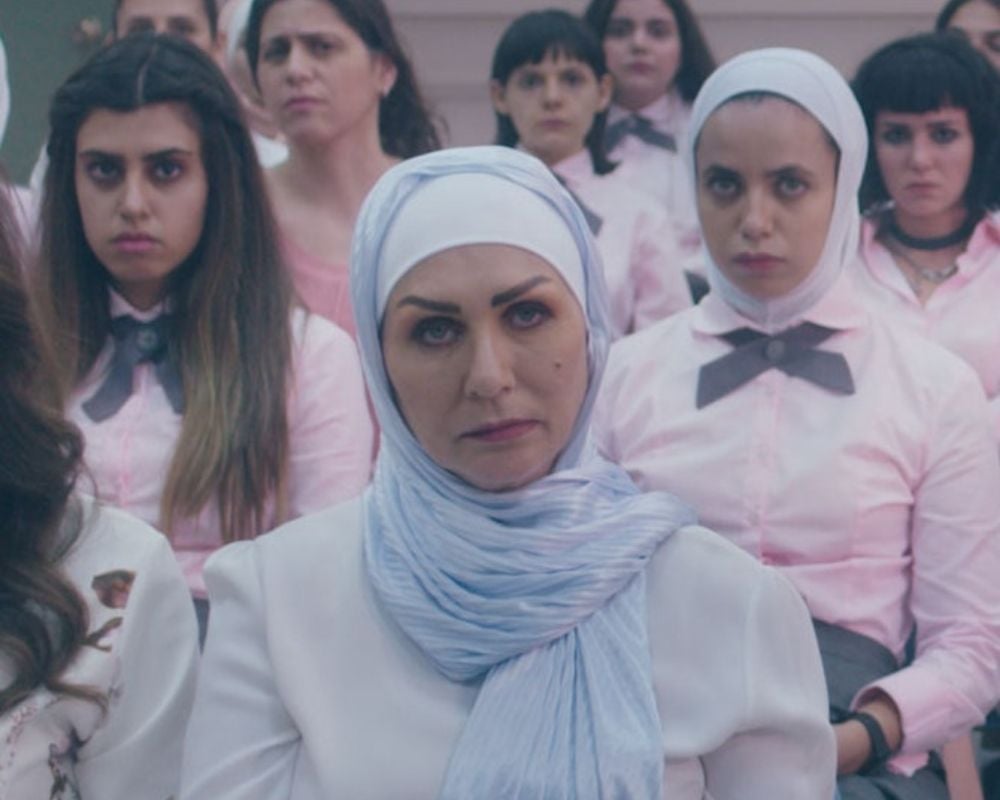 Critics have described it as the Arab Mean Girls, with opinions split over the portrayal of Jordan’s people & country. Some have praised it for its writing & production values, while others have been critical of Jordanian society’s “unrepresentative” portrayals.

Tima Shomali, the director of the series, defended her production, saying she was happy to have sparked a conversation with her work. “I am very happy that the series has created a dialogue, and for me, this is one of the most important indicators of success,” she said. 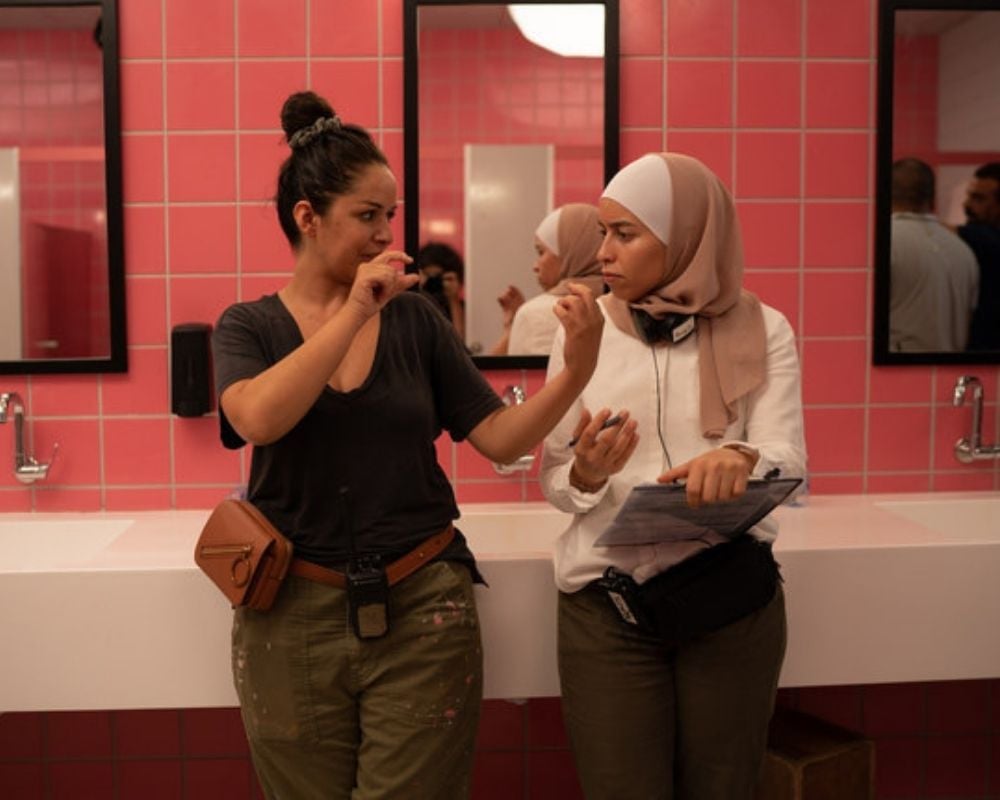 There are currently no plans for AlRawabi School for Girls to return to Netflix for season two. That’s mainly because the show is a limited miniseries, meaning that its story is told over just one season. Similar examples on Netflix include The Queen’s Gambit, Unbelievable, and Wild Wild Country, all of which only feature one season.

However, suppose AlRawabi School for Girls becomes popular enough. In that case, there is a precedent for the series to be extended into multiple seasons as Netflix’s 13 Reasons Why, The Sinner, and HBO’s Big Little Lies are just a few examples of series to be picked up for more despite the original miniseries plans. Whether this proves to be the case for AlRawabi School for Girls remains to be seen.

Despite AlRawabi School for Girls being billed as a limited series, fans of the show have been vocal in their support. And following the shocking conclusion to episode six, many have taken to social media to call for more. 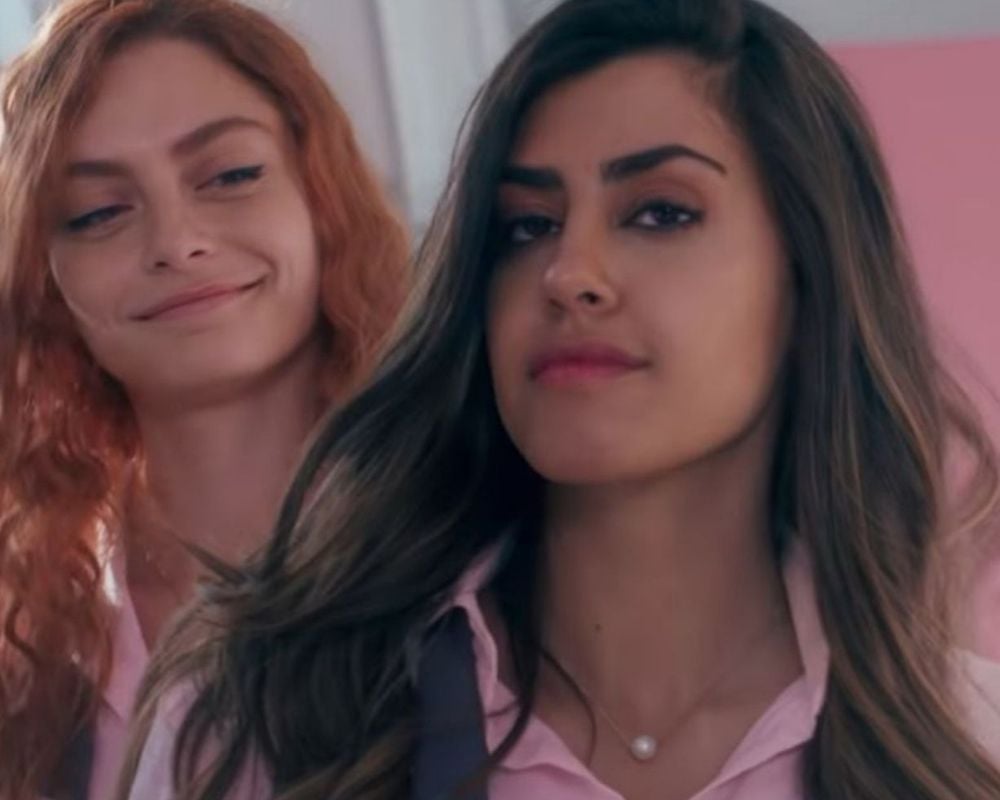 What did you think of this series? Are you team season two, or do you think that limited series hold most of their attraction by being limited?