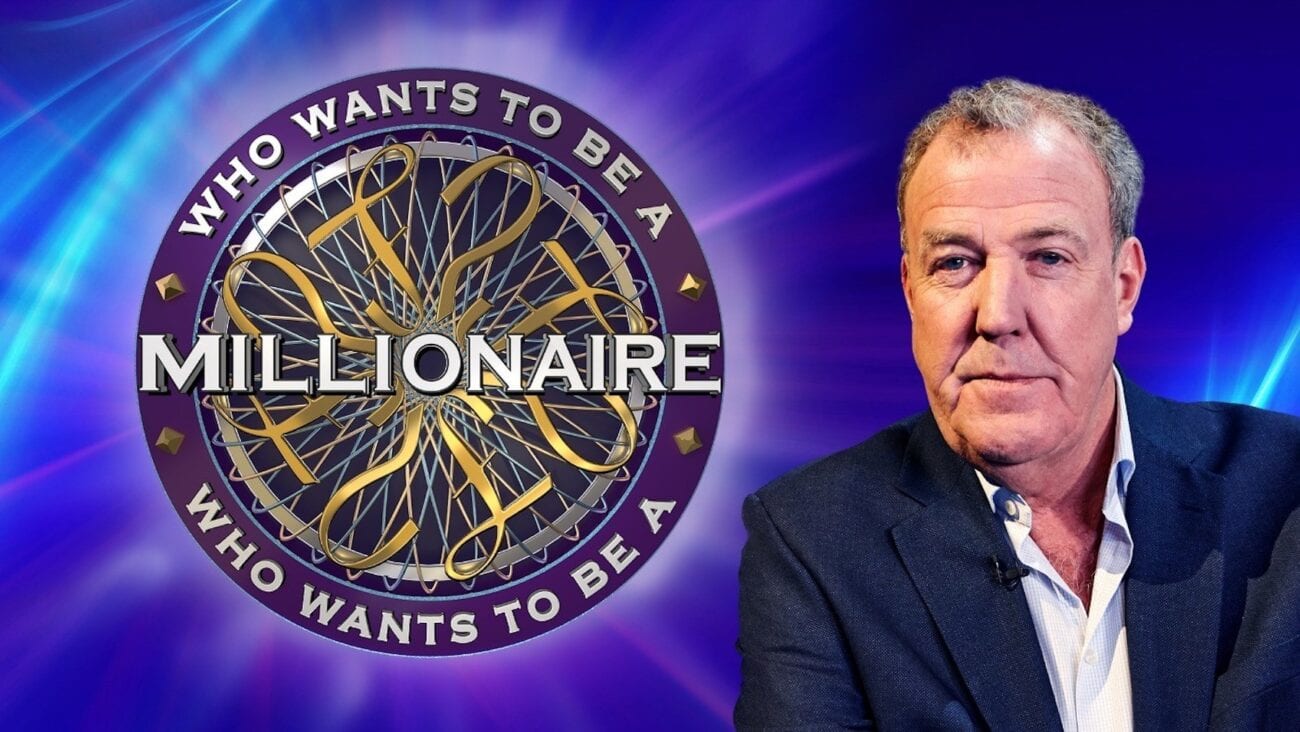 Since their inception, audiences everywhere have crowded around to enjoy their favorite TV pastime: the game show. These reality TV games are known for delivering family fun, enormous prizes, quirky characters, and, in a more sinister vein, a notorious collection of cheaters & scandals.

From documenting clear-cut or mere accusational accounts to creating fictionalized folklore, the world of TV & film has introduced us to a multitude of circumstances in  recent years: Quiz Show (1994), Perfect Bid: The Contestant Who Knew Too Much (2017), and who could forget Slumdog Millionaire (2008)?

This year marks the release of AMC’s new 3-part docudrama Quiz (2020). Quiz combines real-life footage with fictionalized drama from director Stephen Frears, dragging us from studios to courtrooms in a dramatic look at one of the most famous game show cheating scandals of all time. 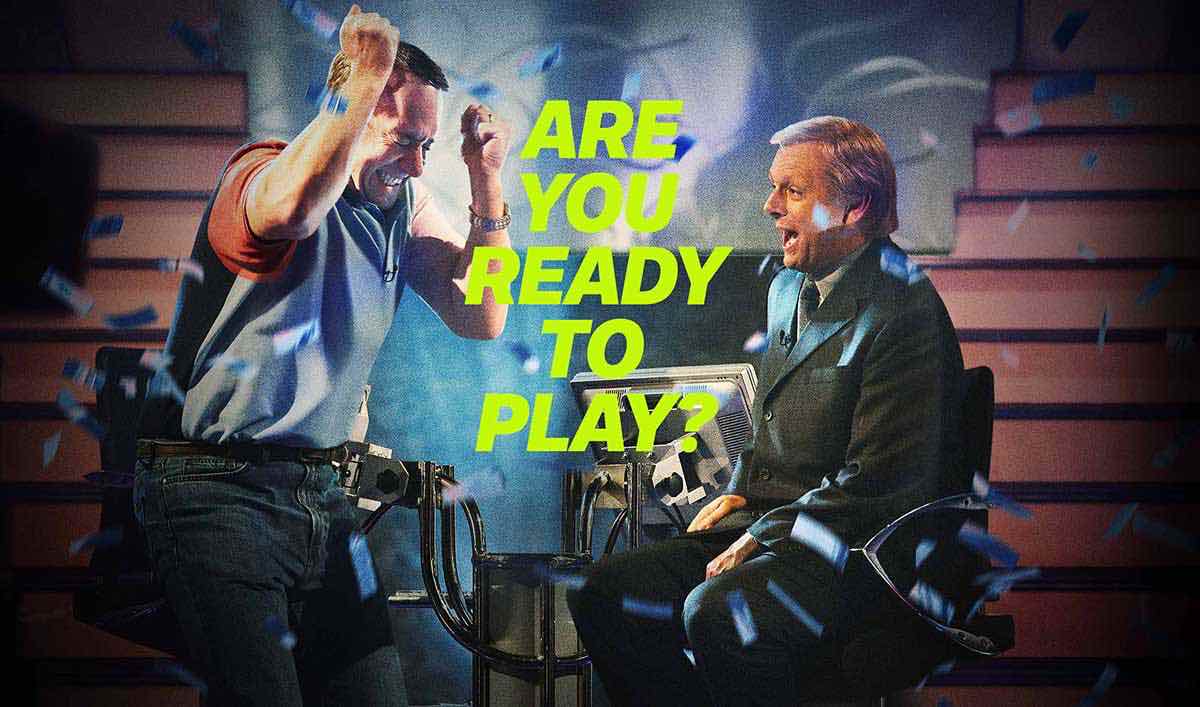 Some contestants are more memorable than others

In 2001, the British-created game show Who Wants to be a Millionaire? was at an all-time high in ratings & viewership. The quiz show prided itself on integrity and kept its answers famously under lock & key. In Quiz that all changes the day former British Army Major Charles Ingram (Matthew Macfadyen) steps under the lights.

Following the footsteps of his wife Diana (Sian Clifford), Ingram undertakes a two-day taping after being selected as a contestant. He struggles his way through the first shoot, hesitating on early questions and using up two of his three “lifelines” (calling a trusted contact for help). He was looking none too promising for producers, either.

By the second day, we see a drastic change of luck and Ingram walks off set holding a check for £1 million. Original UK host Chris Tannant (Michael Sheen) is as stunned as the audience & producers, who had all but given up on the Major and his funky shirt. Still, something didn’t seem quite right. 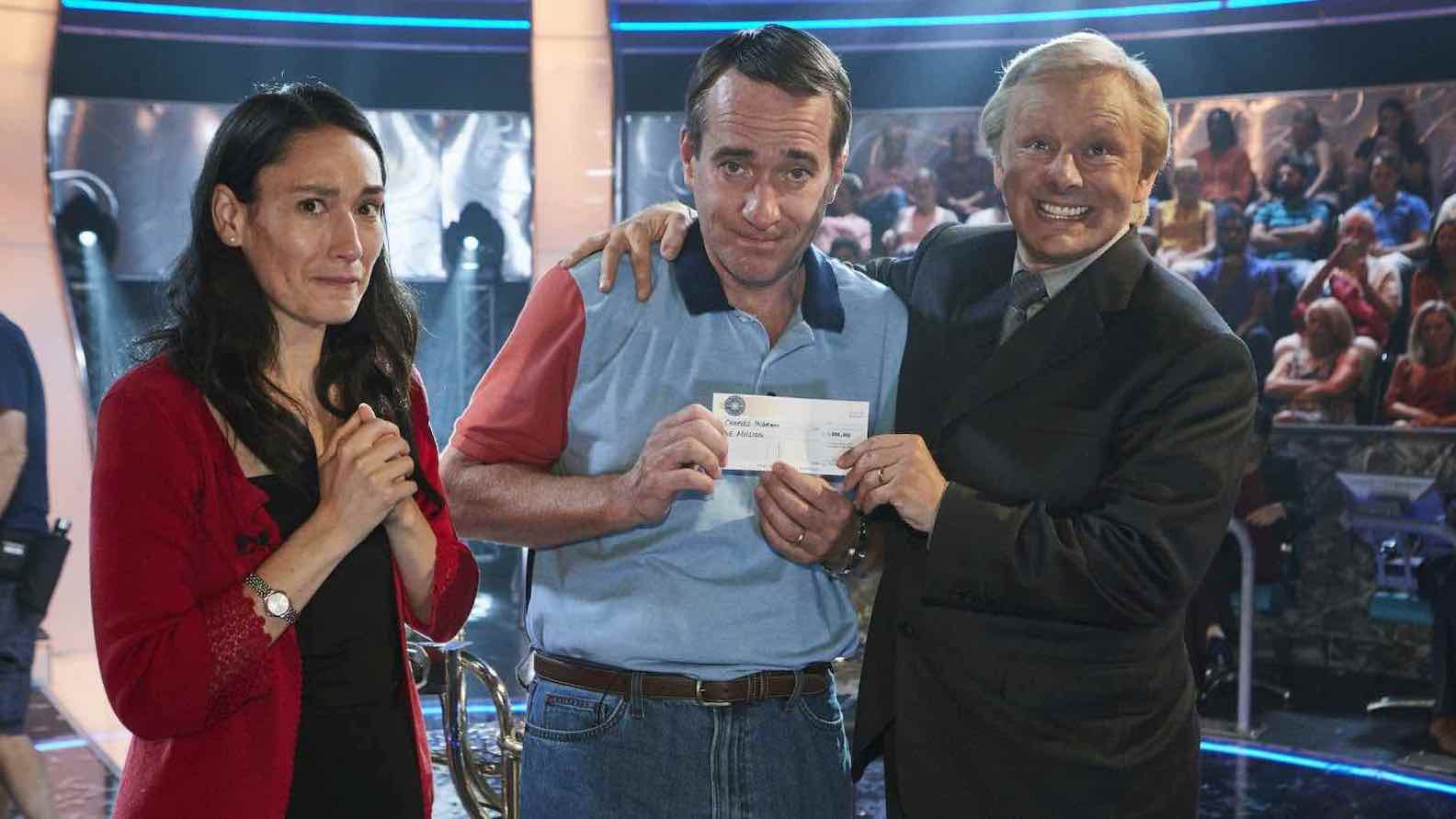 How did Charles Ingram do it?

Quiz, inspired by the real events, follows Ingram through casting, his cash-grab, and the ultimate trial that offers the framework for the series. Ingram is depicted in closeups of uncertainty on his face, all while sweating under the studio lights – perhaps not due to the physical heat.

As Ingram hits each correct answer, it’s clear his choices coincide with repeated coughing from the audience. Charles is accused of cheating with co-conspirators, including his wife Diana and fellow contestant Tecwen Whittock (Michael Jibson). Audio & video footage is reviewed and implicates both for their fraud.

What follows is the famous 2001 trial at which jurors seal the fate of the trio in court. (Don’t worry, we won’t spoil it.) At first Quiz hints at guilt resting with the now-nicknamed “Coughing Major” and his assumed conspirators, but director Stephen Frears leaves us with plenty of room to speculate both sides of the case. 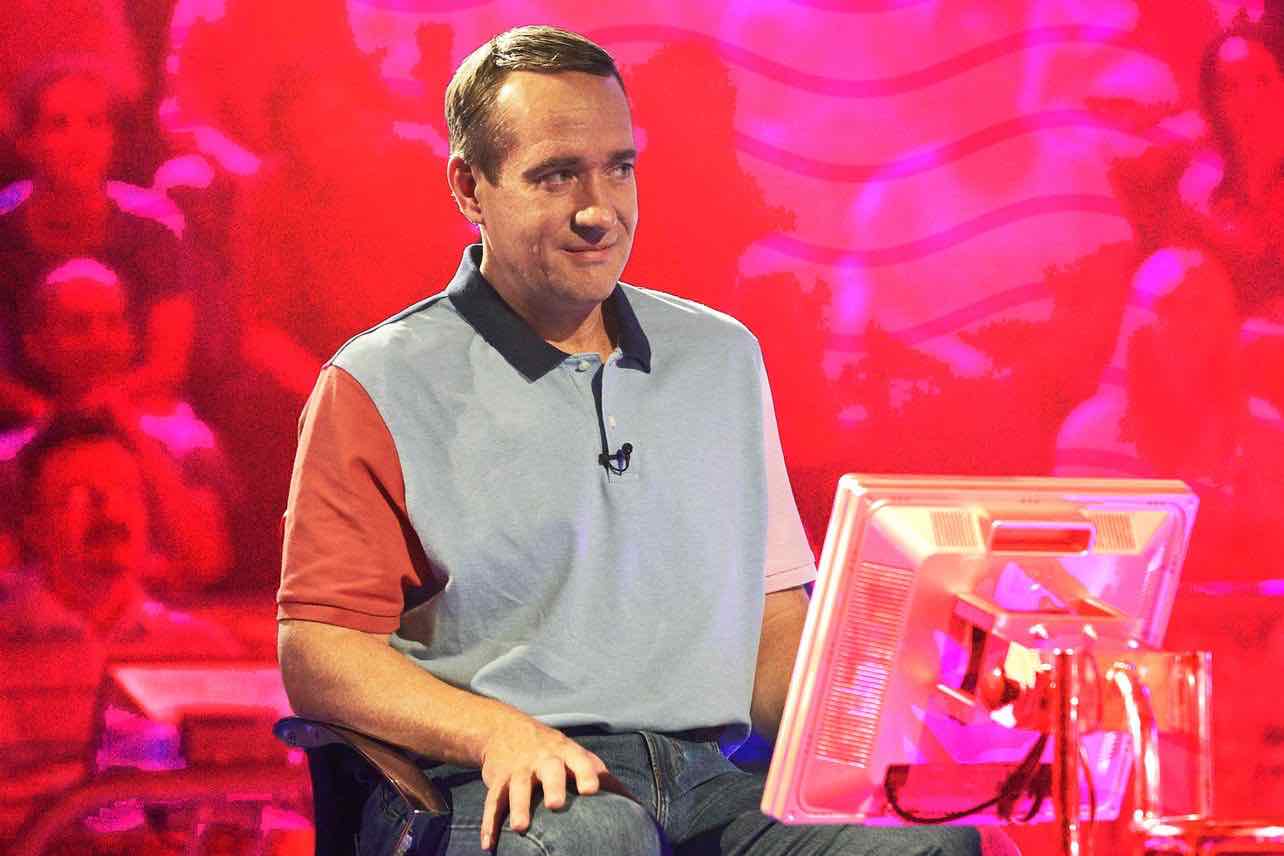 Not just another quiz show

Decades after the original taping, it’s clear the Ingrams maintain their innocence, supported by other journalists and researchers who stand by the family. But for the likes of Chris Tarrant, there was something worse at play than another lucky contestant.

Leading us through a world in which contestants undermine a quiz show sensation, we are wondering how it could have happened. Did the Ingrams really cheat? Will the jury make the correct choices? Did Charles truly intend on making his way to the million quid, or was there a plan to stop before risking suspicion?

All of these questions and more are examined in classic docudrama fashion. Quiz sensationalizes the corporate world of game shows, their impact on our society, and the sense of trust that brings them to life. Intense use of sound & lighting sticks this behemoth at center stage, packed to capacity with circumstance & speculation. 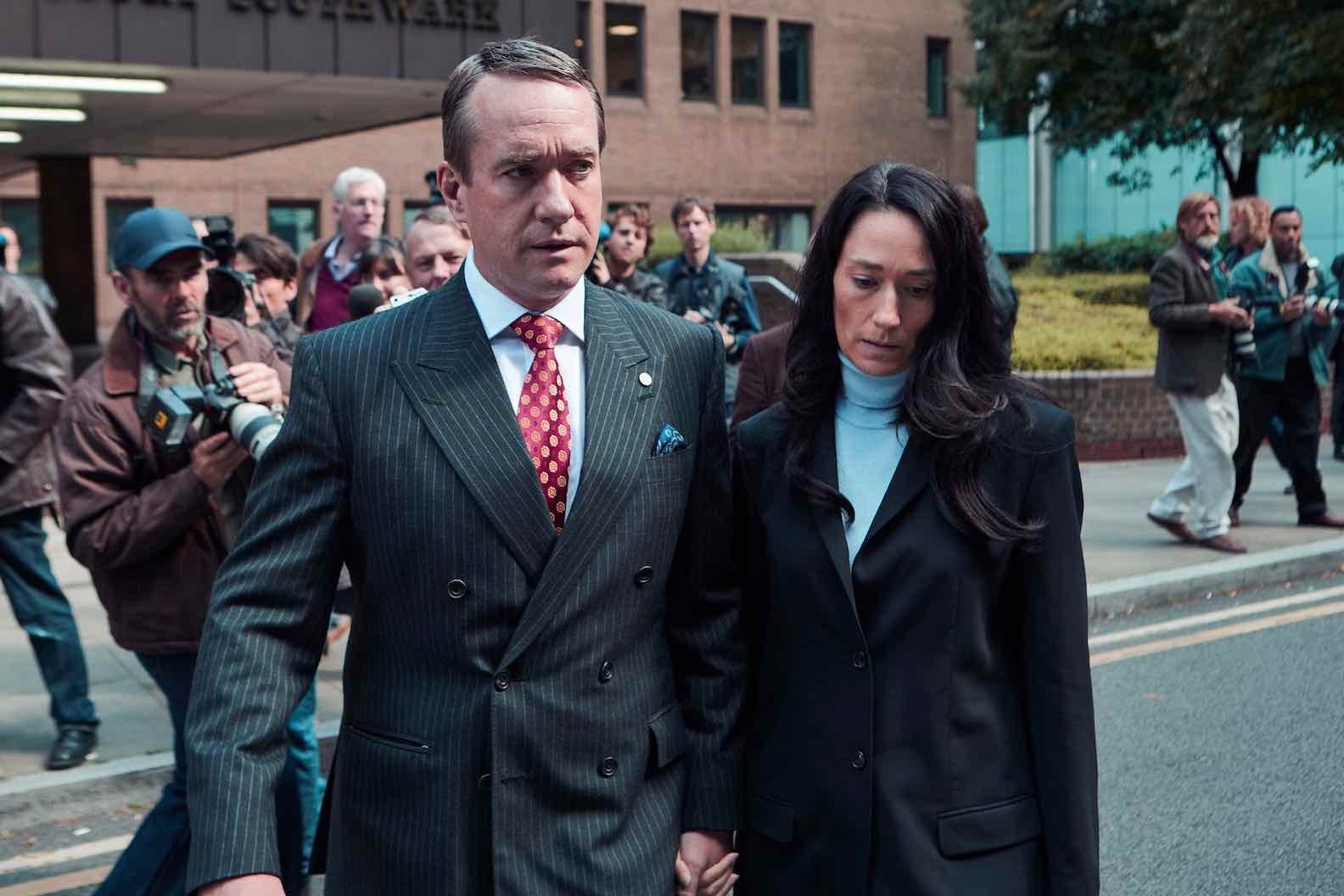 More than one right answer

With every episode of Quiz now released, we personally recommend binging the entire series (though it won’t take long). Watch for the entertainment & the mystery – and while you’re at it brush up some trivia, too.

Hopefully years to come will continue to introduce us to incredible game shows that take time out of our days to play along and enjoy the luck or misfortune of participants. And just maybe they’ll be accompanied by new scandals to make headlines – and more TV shows for us to binge.

What is your most memorable moment from a game show? Was it a scandal as big as the Coughing Major? Did it ever make it to the big (or small) screen? Let us know in the comments.