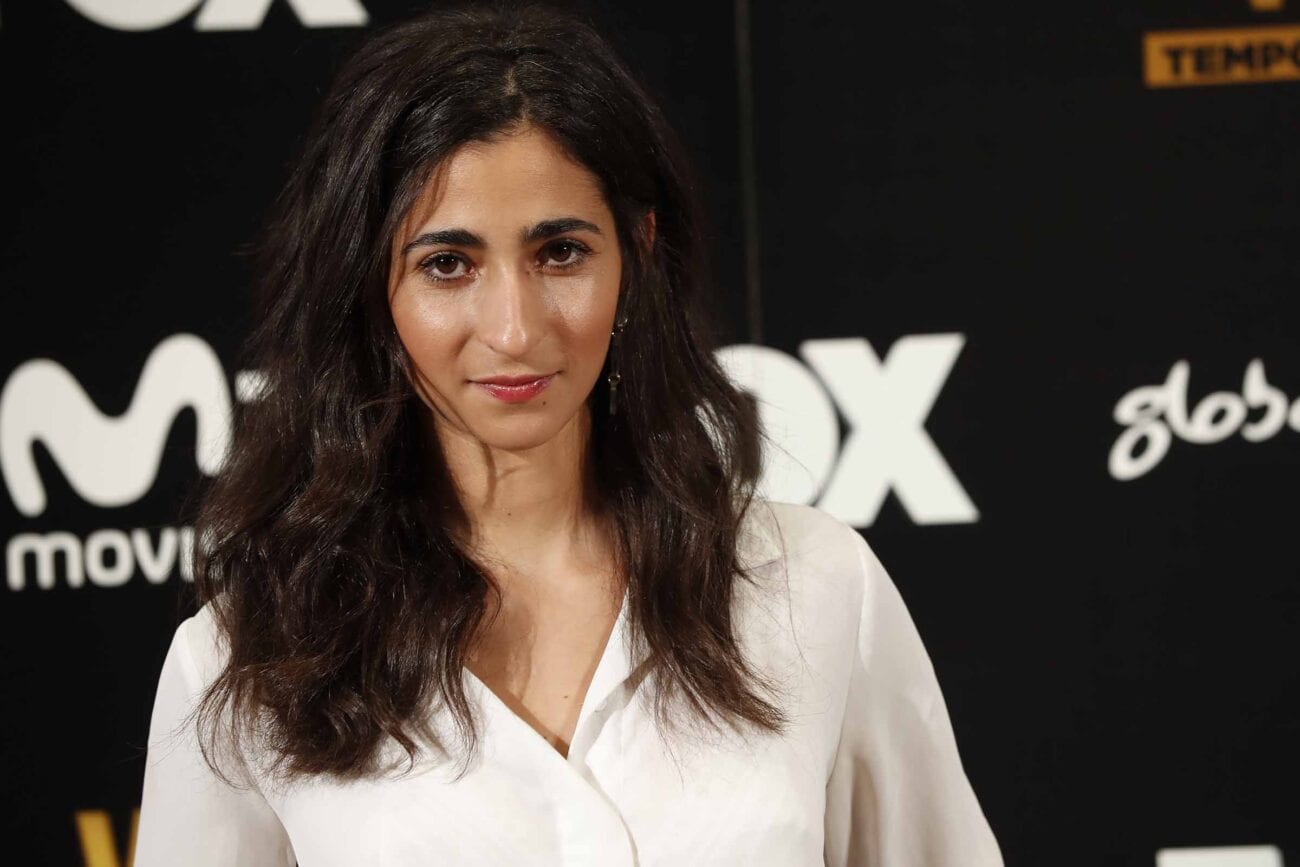 ‘Money Heist’: RIP Nairobi, long live Alba Flores – Where to see her next

“Let the matriarchy begin.” Our queen bee, who brought us so much life and energy even in the darkest moments. Nairobi on Money Heist was easily the best part of 90% of the episodes, all thanks to an outstanding performance from Alba Flores.

But that dick Gandia ended her after she was already saved from one gunshot wound in part 4. If you didn’t bawl your eyes out during the funeral the gang put together for Nairobi, you’re lying. And if you didn’t shed any tears during that heaven part with her pregnant, you’re definitely lying.

Alas, while we may get to see Nairobi in flashbacks in part 5 of Money Heist, Alba Flores has gone on record saying she finished filming her scenes for the show already. So in case part 4 was the last time we got to see Nairobi, bella ciao our dear. 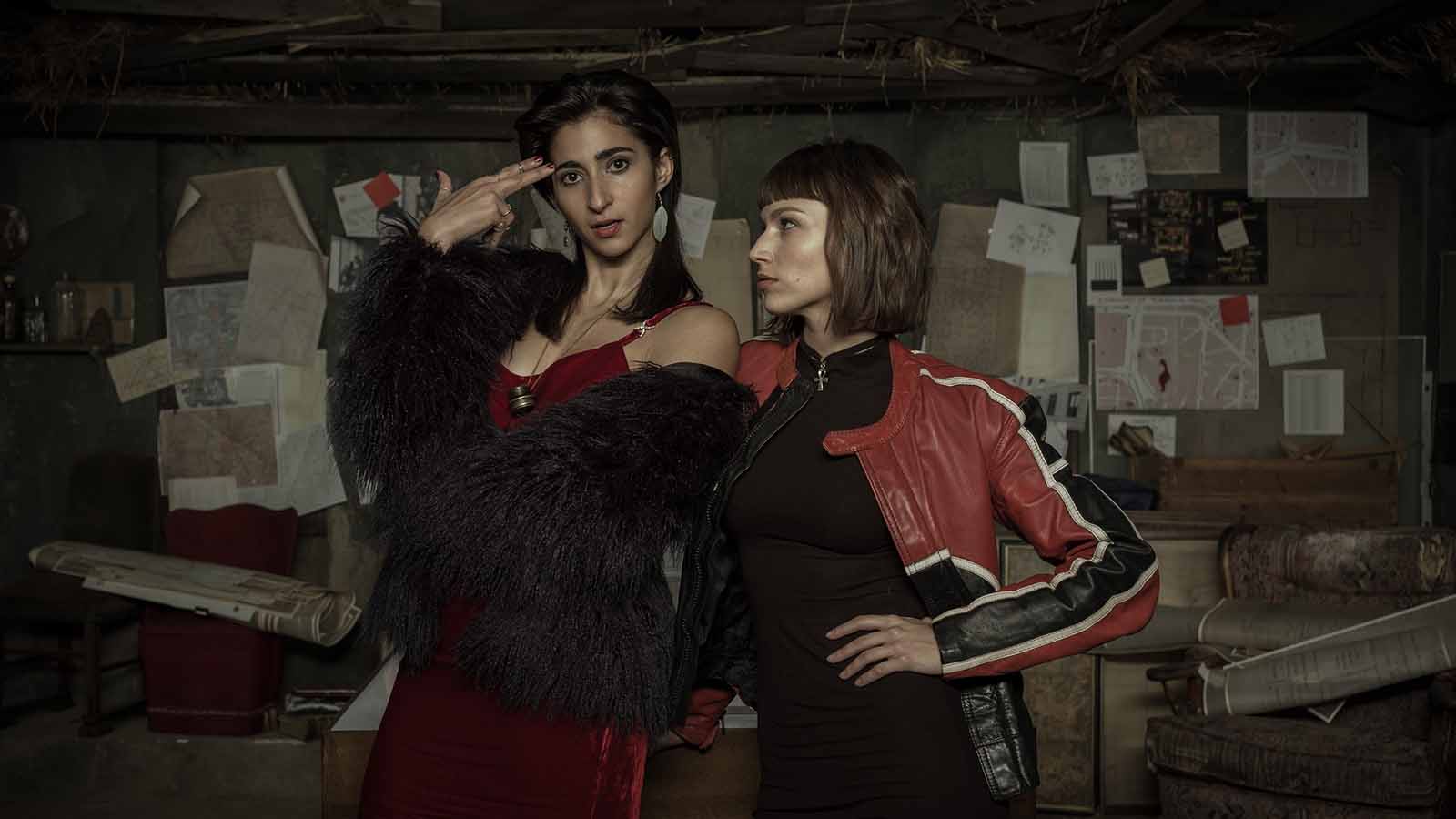 But we’re not getting Alba Flores out of our lives just yet. Now that her Money Heist commitment is over, a behind the scenes video of Flores’ last day on set has her thankful that she can take a rest with nothing on the horizon for now. Flores comes from a family of actors though, so we know she’ll be back on the screen soon.

For now, we’ll just have to rewatch the other films and TV projects our beautiful queen has on her filmography. Plus, if you only know her from Money Heist, this will be a perfect way to get acquainted with Alba Flores. 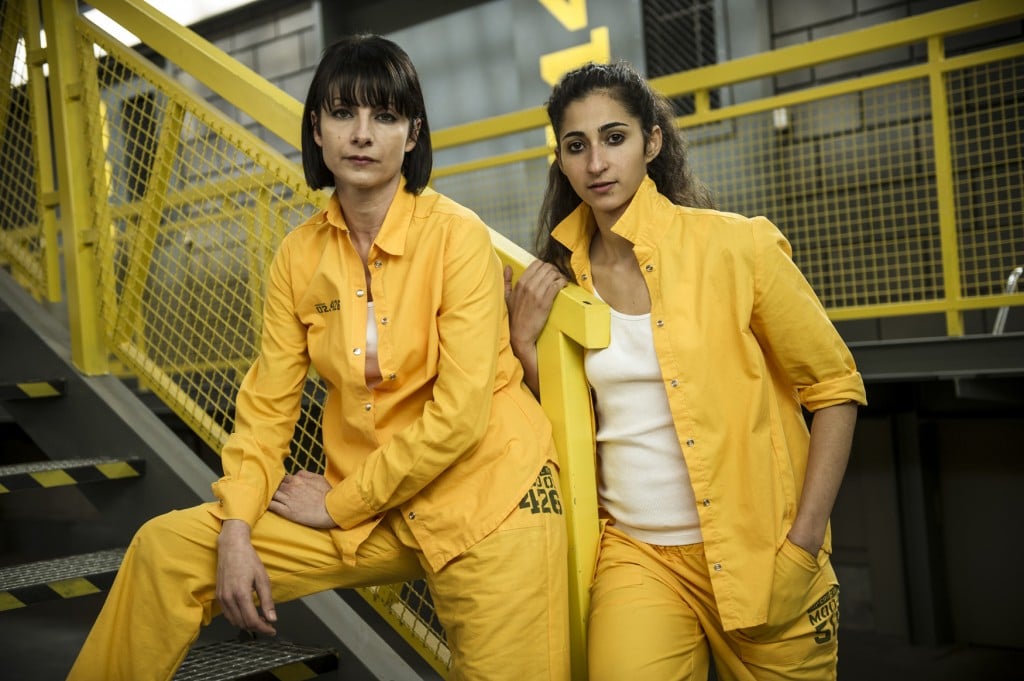 Vis a Vis (Locked Up)

You can’t not talk about Locked Up when talking Flores. A series regular for all four seasons, Flores played Saray, one of the inmates at the Cruz del Sur prison with lead character Macarena Ferreiro. When Macarena gets caught helping her boyfriend embezzle money, she takes the downfall under the impression he’ll protect her family from his enemies.

Praised as a much more serious version of Orange is the New Black, the prison thriller has you watching Macarena lose her innocence and realize the world she entered. Plus, one of the other lead inmates, Zulema, is played by Najwa Nimri, who plays Alicia on Money Heist. Mini reunion for the two! 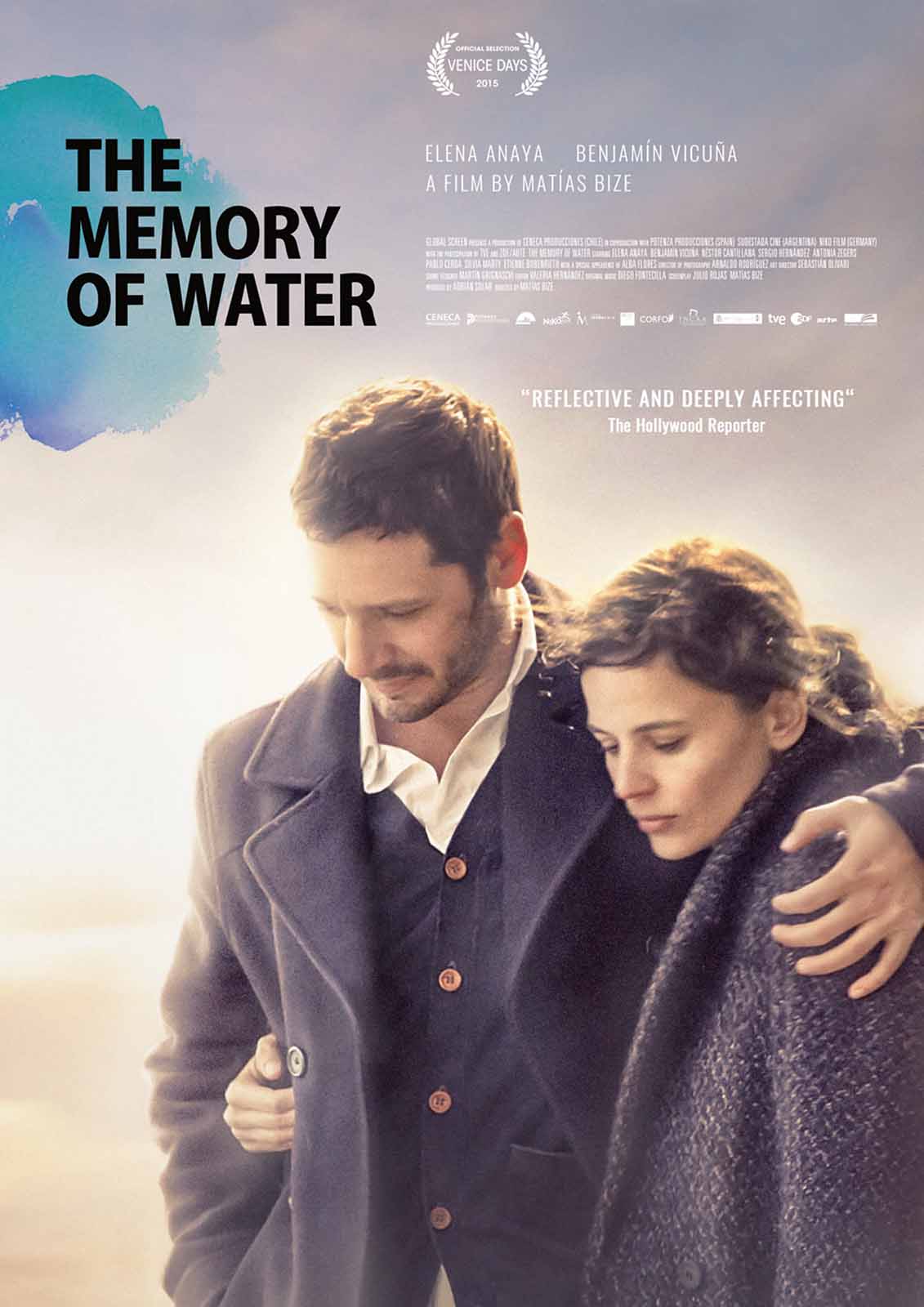 The Memory of Water

While a smaller role for Flores, it’s a great introduction for those unfamiliar with director Matias Bize. The Chilean director is always praised for the emotional delicacy of his films, bringing you to full blown tears with such simple concepts. While The Memory of Water is far from his best work, seeing Flores will make up for it. 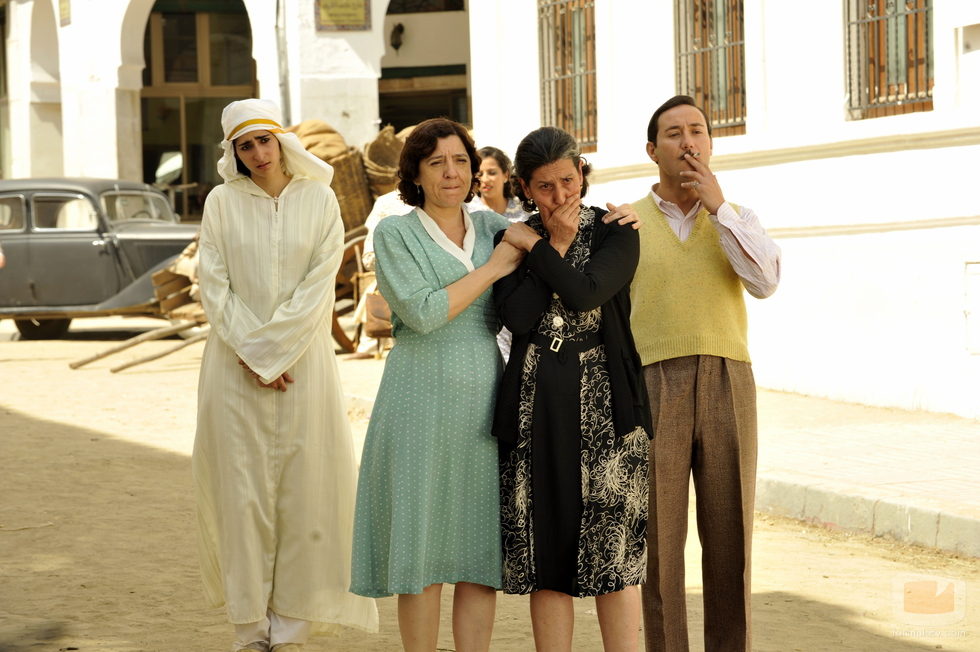 The Time in Between

Again, Flores is taking a step down from lead material, but she still have a decent sized role. Based on the best-selling novel, this period drama focuses on seamstress Sira Quiroga, a woman falling in and out of love who ends up having to play spy to save herself when her ex-boyfriend gets her in terrible debts.

As the recurring Jamila, Flores often appears to help assist Sira with whatever tasks she’s been given as a seamstress. Though sometimes she’ll appear outside of her relationship with Sira. Either way, seeing Flores in period costumes is delightful. 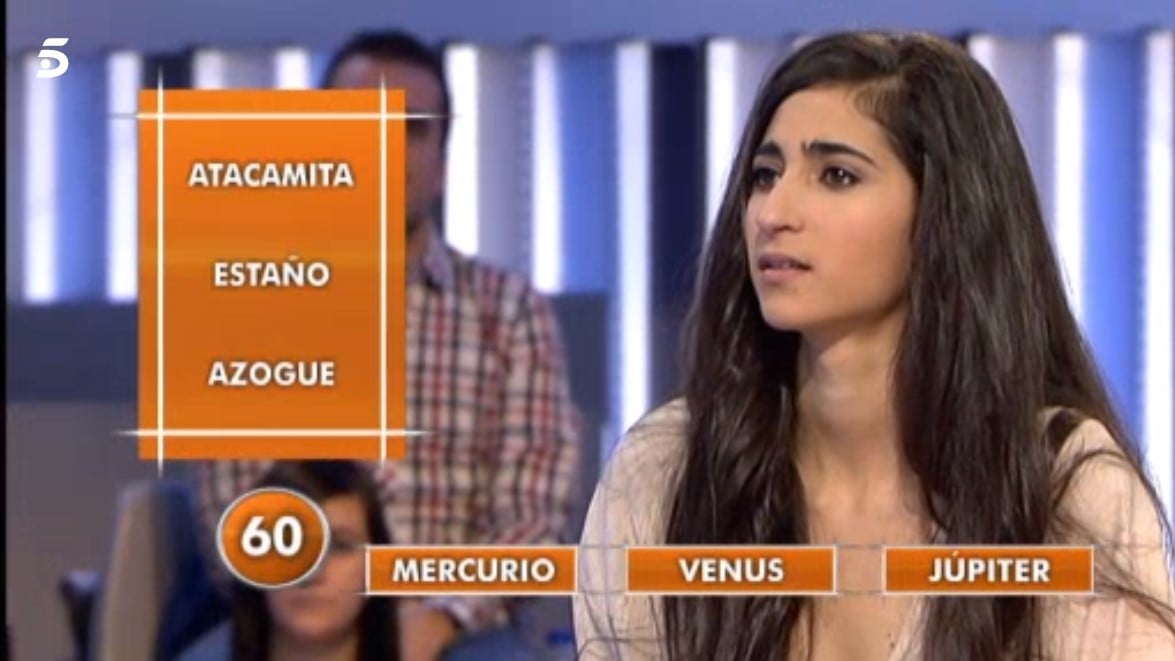 This might sound strange, but in several 2011 episodes of the hit game show, Flores was a contestant. If you really want to see her as herself, go dig for those episodes of Spanish The Alphabet Game adaptation. Her competitive spirit is beyond fun and honestly it’s just a fun game show to watch normally.