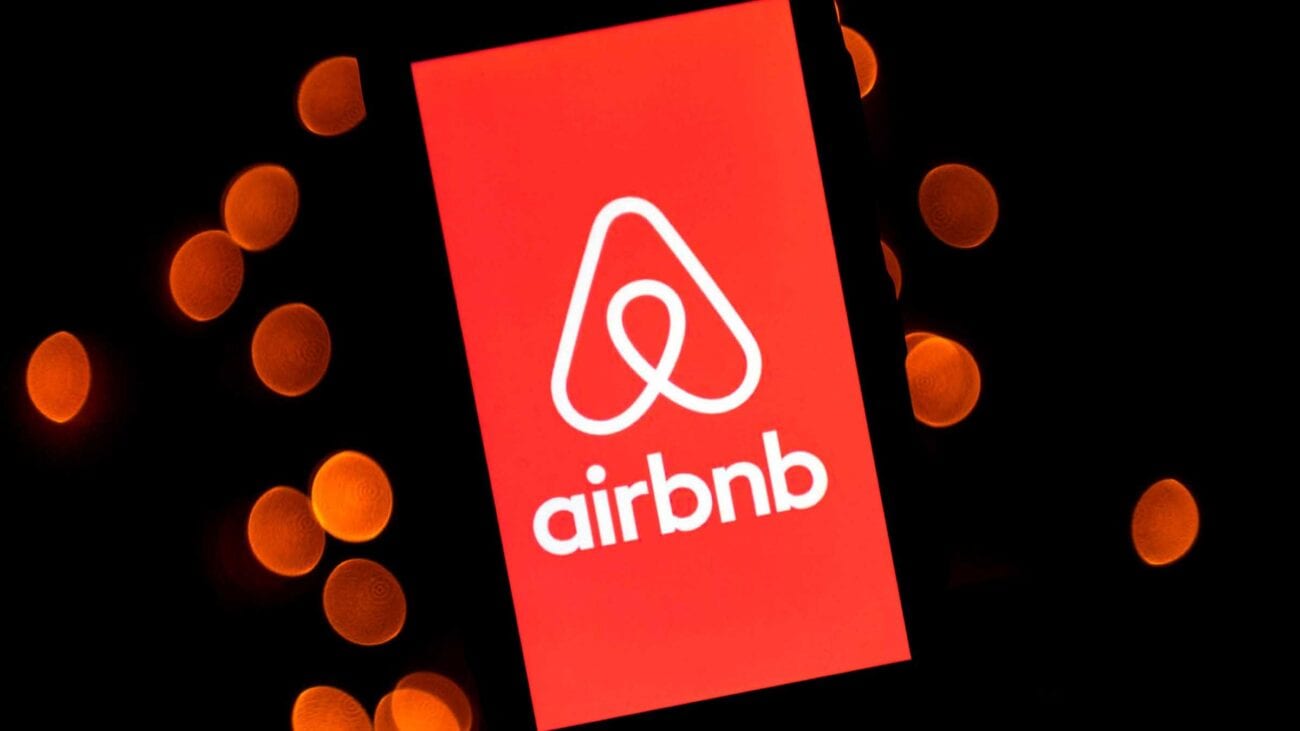 Airbnb revolutionized the way we vacation; the company has opened the doors of countless homes to tourists visiting some of the world’s most interesting sites around the globe. However, renting an Airbnb has instilled some fears in travelers, certainly not helped by home invasion horror movies like 2020’s The Rental, and renters increasingly wonder if Airbnbs are safe.

Airbnbs appear about as safe as any rental or hotel company, but incidents certainly happen in rentals & hotels alike which increase the kind of fear which keeps people at home. Such an incident is tearing up headlines today, all from a story in NYC which passed over four years ago. 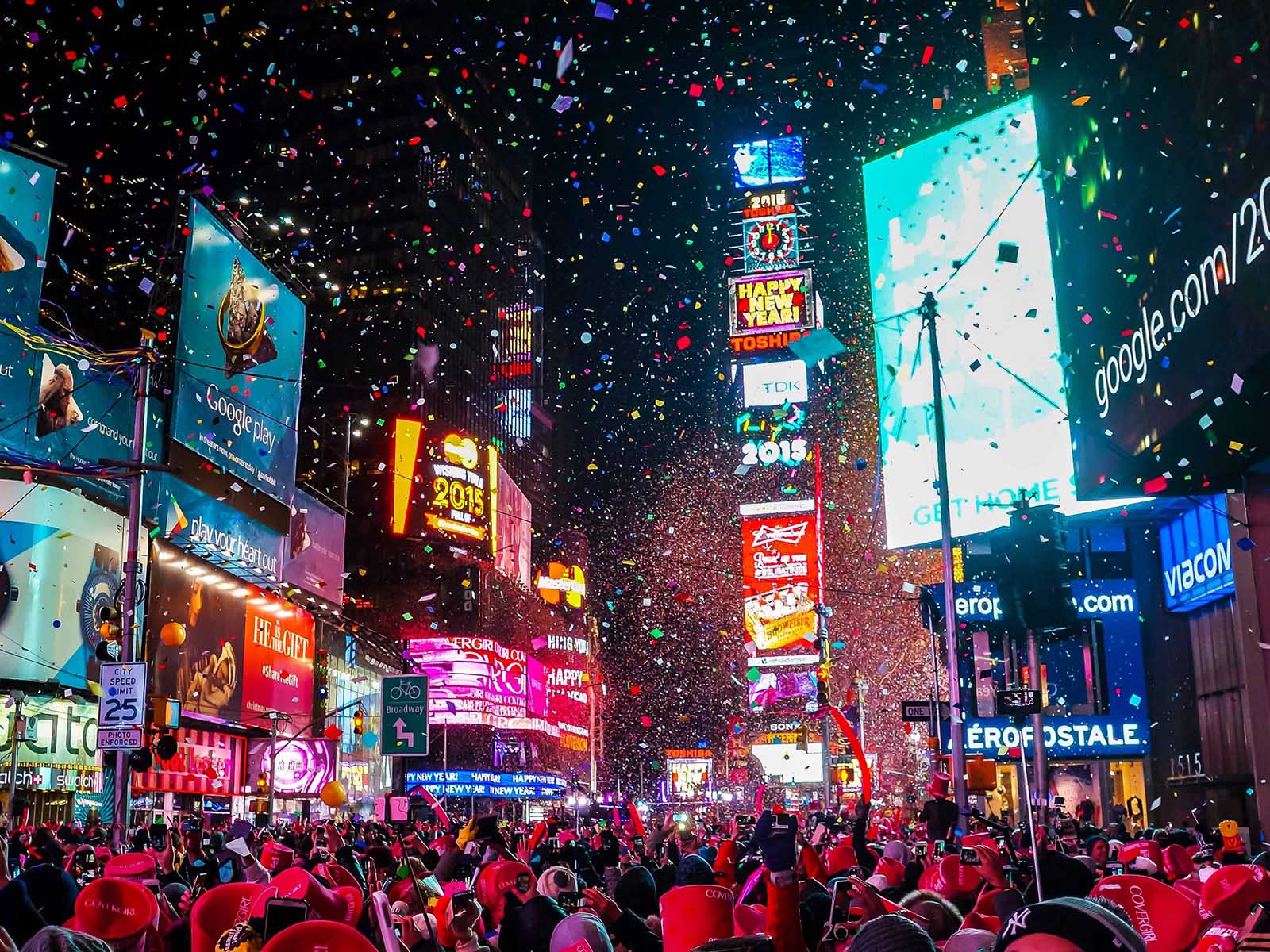 The New York Post reported today about a horrific crime taking place in an NYC Airbnb in 2016, leading to a multi-million dollar settlement from the massive company. On New Year’s Day in New York City, a woman was allegedly raped in an Airbnb, after renting the apartment for the holiday with several friends.

The rented apartment was a first-floor home on West 37th Street, just blocks from New York’s iconic Times Square. The unnamed 29-year old Australian woman who was allegedly attacked at the apartment picked up her keys from a bodega nearby the rental, and after renting the Airbnb and picking up keys, she and her friends headed out to a New Year’s Eve party. 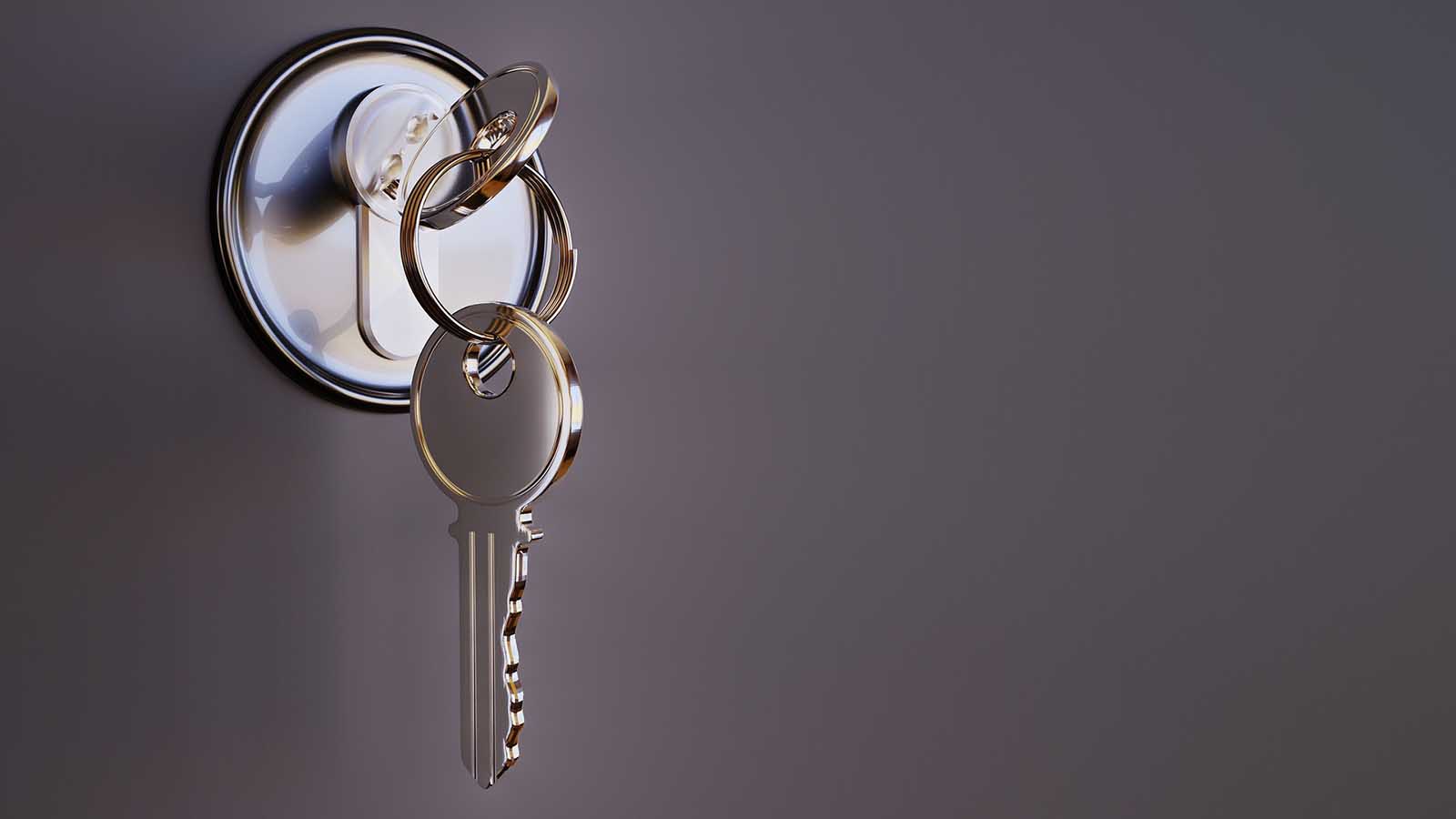 The alleged victim left a bar after the party and returned to the rental not long after midnight, and was soon attacked inside the Airbnb. When she returned, twenty-four year-old Junior Lee was allegedly hiding inside the Airbnb bathroom, and when the unnamed victim entered, Lee is said to have raped her at knifepoint.

Police apprehended Lee later that night, and searched the suspect’s bag. In the bag, the cops found keys to the apartment with a knife, along with one of the victim’s earrings. Lee was then charged with predatory sexual assault, and remains in custody. He may face up to life in prison if convicted, but plead not guilty to authorities upon his arraignment. 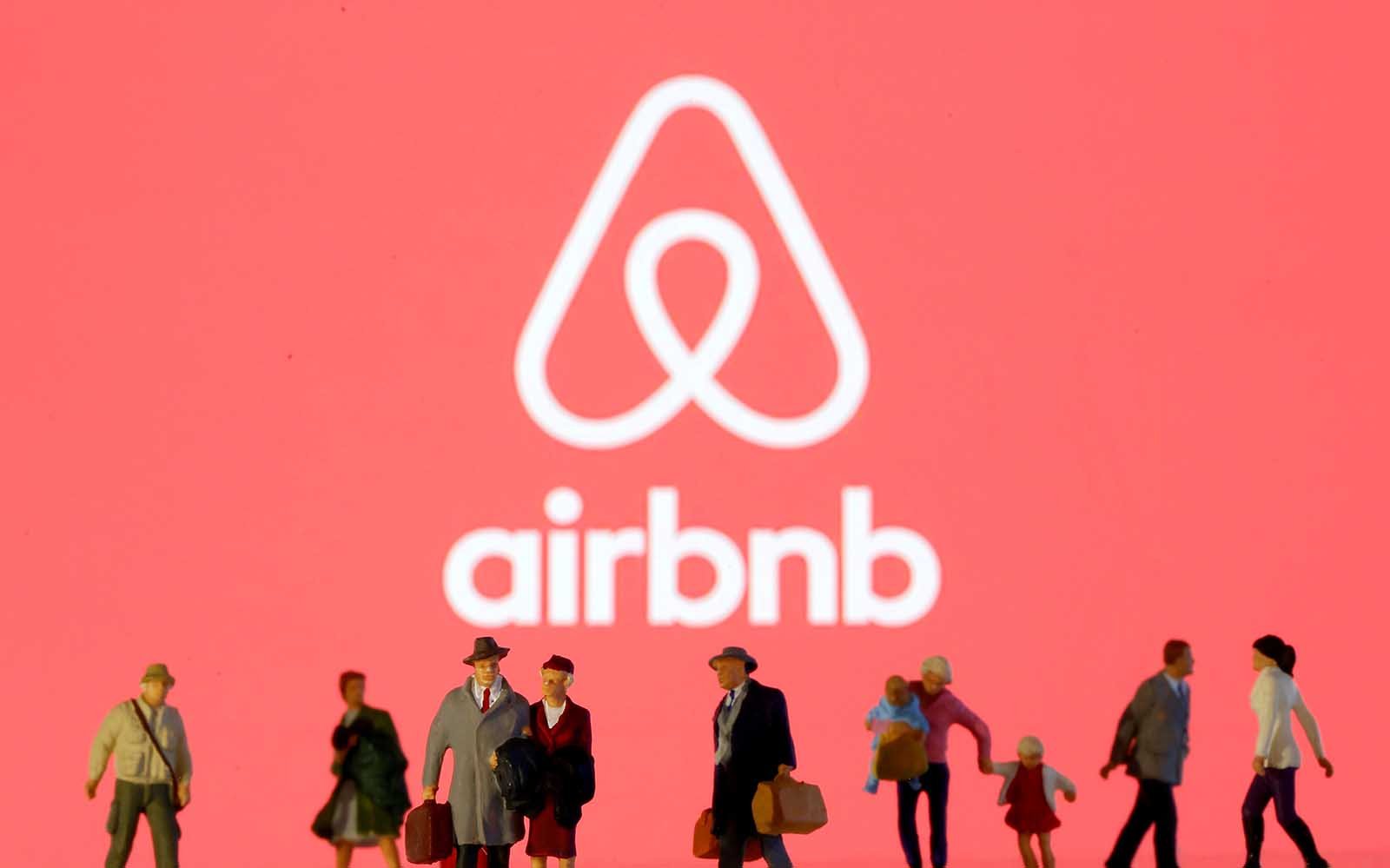 After the alleged assault, Airbnb put the alleged victim up in a hotel, flew her mother to New York from Australia, and offered to pay for any health or counseling costs.

Reports say Chris Lehane, Airbnb’s head of global policy & communications, feared the alleged victim would bring a lawsuit against Airbnb after the alleged heinous crime came to the woman after renting.

We don’t have much information as to how Lee would have acquired keys to the rental, but Airbnb’s policy neither requires hosts to change keypad codes in between guests, nor asks hosts to disclose who else has access to rental keys. Before long, the victim’s lawyer negotiated a deal with Airbnb. 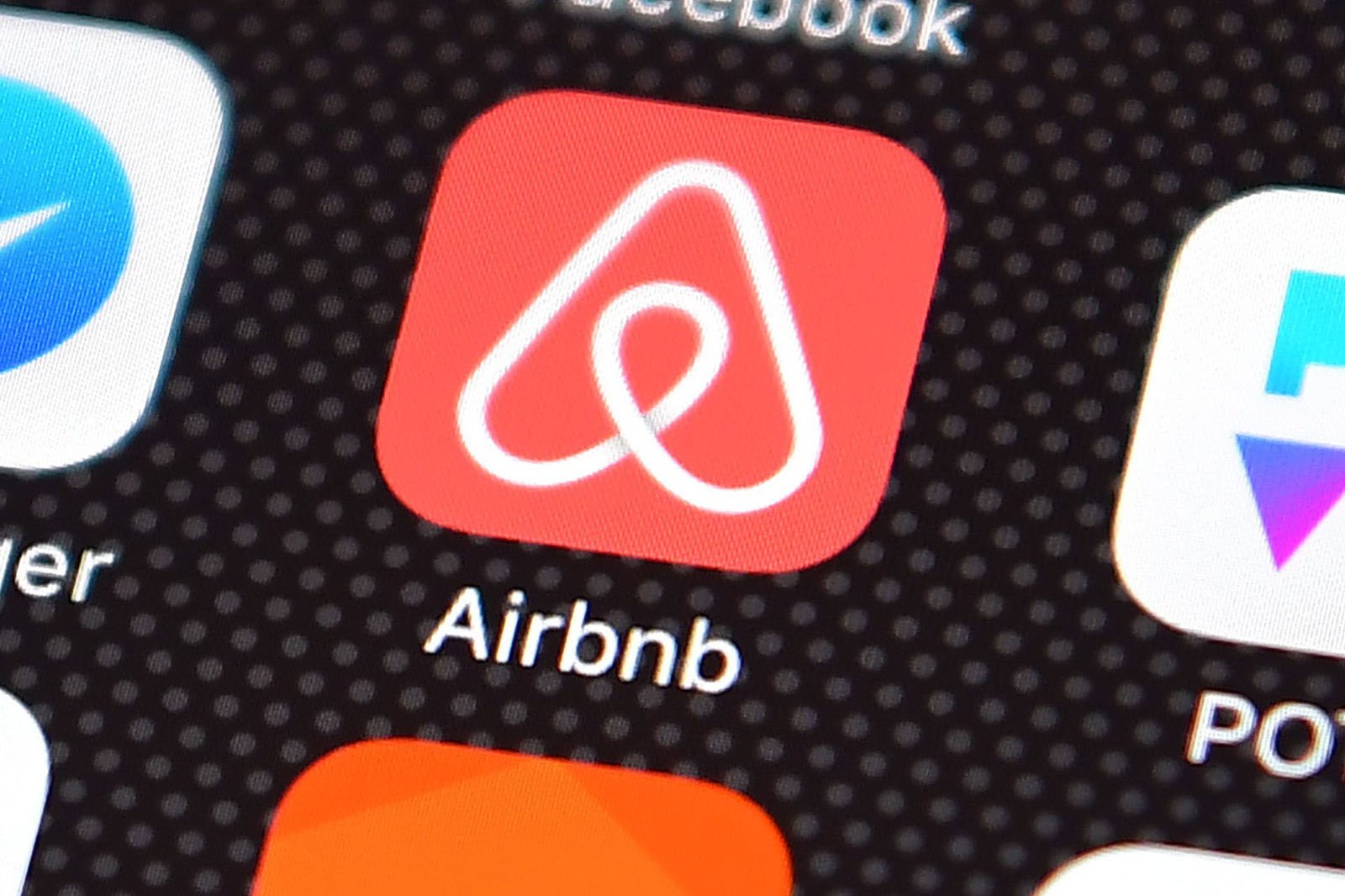 Jim Kirk, the woman’s lawyer, ended up grabbing a $7 million settlement from Airbnb in 2018. The settlement protects Airbnb from getting sued by the alleged victim or blaming Airbnb for the alleged assault two years prior. However, the settlement doesn’t mean the woman can’t speak about her experience.

Ben Breit, a spokesperson for Airbnb, told the New York Post “survivors can speak freely about their experiences. This includes the NYC case”. However, this ability for survivors of such crimes to speak on their experience only comes after 2017. Before then, any of those who reached a settlement after an incident occured from renting an Airbnb had to sign a non-disclosure agreement.

The NYC incident is among those Airbnb spends $50 million in legal settlements & home damage each year.

Where was the worst Airbnb you ever rented? Sound off in the comments below!