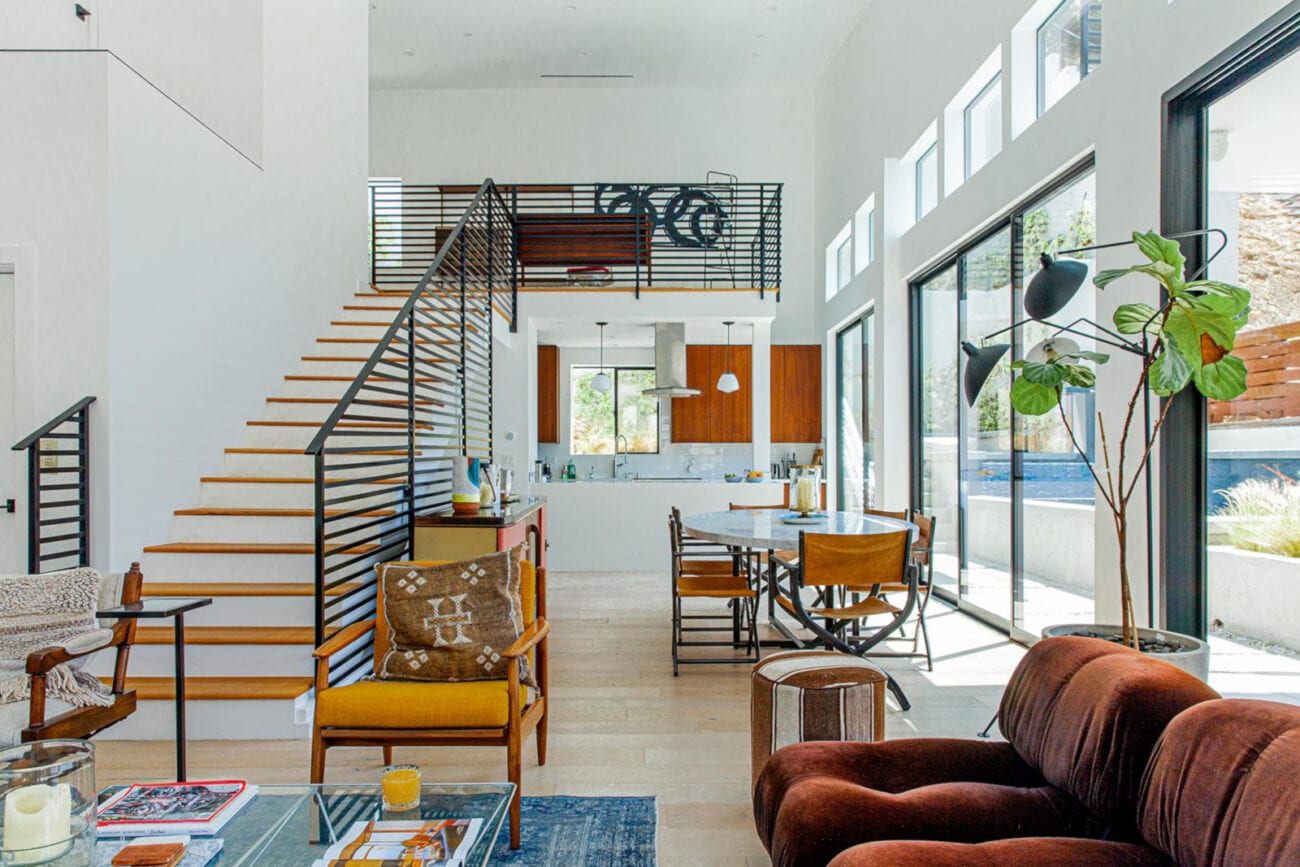 When did renting Airbnbs get so expensive? Inside the rise in fees

Weren’t Airbnbs supposed to be cheaper than hotels? When the room-sharing app hit our phones, it was touted as the world’s largest hotel without buildings and an affordable way to travel in the sharing economy. Now, renting Airbnbs might as well be paying for a five-star hotel!

So what gives? Was renting Airbnbs a bad idea to begin with or was it a good idea corrupted by a changing market or increased regulation? Grab your suitcase and travel along with us as we investigate this changing landscape.

Hotels don’t just cancel on your for some half baked reason, either

First thing to understand about renting an Airbnb: someone is essentially letting a room in their house, a guest house, or a summer home to you for a fee. Unlike a hotel, they don’t necessarily hire cleaners. Like the rest of us though, they have pesky realities of homeownership/renting to deal with like HOAs and noise ordinances. They also set their own rates, meaning they control your Airbnb price, including fees & fines.

Rules are therefore set to make sure you, rentee, don’t trash their dom. Many of these are common sense: no noise after 10 pm because people have to work, for instance. Don’t make a giant mess is another – the latter has spawned horror stories about Airbnbs getting completely trashed, guests renting an Airbnb to use as a pop-up escort service, and more (just Google Airbnb horror stories if you dare).

And the hosts aren’t the only ones dealing with horror stories. Guests have reported finding security cameras in their Airbnbs. One Airbnb renter was arrested on charges of voyeurism for bugging his smoke alarm with a security camera in Florida!

Sometimes, Airbnb hosts are upfront about security cameras in their home. In their listing, they explain their stated purpose is to make sure you follow the rules and don’t smoke, make a ton of noise, etc. That way, if you do, they have receipts to fine you or show their insurance agent if you did a ton of damage (who might be charging them more for turning their pad into an Airbnb).

Speaking of insurance, Airbnb has a host protection insurance policy that people renting their homes as Airbnbs can purchase. However, it’s not free, meaning hosts have to pay more for coverage. Obviously, hosts’ homeowner’s insurance could also be factored into costs going up.

I was never an Airbnb person but yeah I’m def hailing cabs all summer lol https://t.co/sAohpjEn5f

However, unruly guests who can potentially wreck an Airbnb like a rock star wrecks a hotel room aren’t the only costs driving up Airbnb prices. How does Airbnb itself make money? Fees, of course! Fees just shot up from 14% of your renting costs to 15% in January 2021. The Airbnb community forums are reporting these fees for renting with Airbnb in the U.S. have actually gone up to 16.6%. Yikes!

Like increased insurance, increased fees drive up the price you pay out of pocket for renting an Airbnb. In other news, water is wet. Worse, users have reported the fees for the Airbnbs they plan on renting keep going up & up even after they’ve booked!

Half of the apartments downtown in my city are Airbnbs. People can't live there. Are they zoned for commercial use? No, but Airbnb skirts your local rules.

Airbnb eats up housing that otherwise would've been, you know, lived in.

Since Airbnbs are trending, netizens on Twitter are taking the time to remind you that the Airbnb craze is also potentially bad news for poorer, urban neighborhoods. UCLA Law Review tackled the subject of how short-term rentals like Airbnb are reportedly contributing to gentrification and neighborhood displacement.

Citing a study on increasing rent in Los Angeles, the article explained: “Airbnb, by facilitating the use of housing as a tourist accommodation, leads to a decrease in housing stock, causing housing prices to rise, which in turn makes it more difficult for residents to reside in their current accommodations, at times resulting in displacement.”

In short, people don’t want to spend their dough on a nice hotel or B&B when staying in a big city. They go to Airbnb, renting out a cheap apartment. However, the apartment’s rent rises, also causing the rate of the Airbnb to rise so the host can keep making a profit. What’s more, since Airbnbs move in, it drives the price up thanks to supply & demand, possibly driving the locals out.

So you still stand by Airbnb, or are you planning on renting elsewhere on your next vacation? Let us know in the comments!