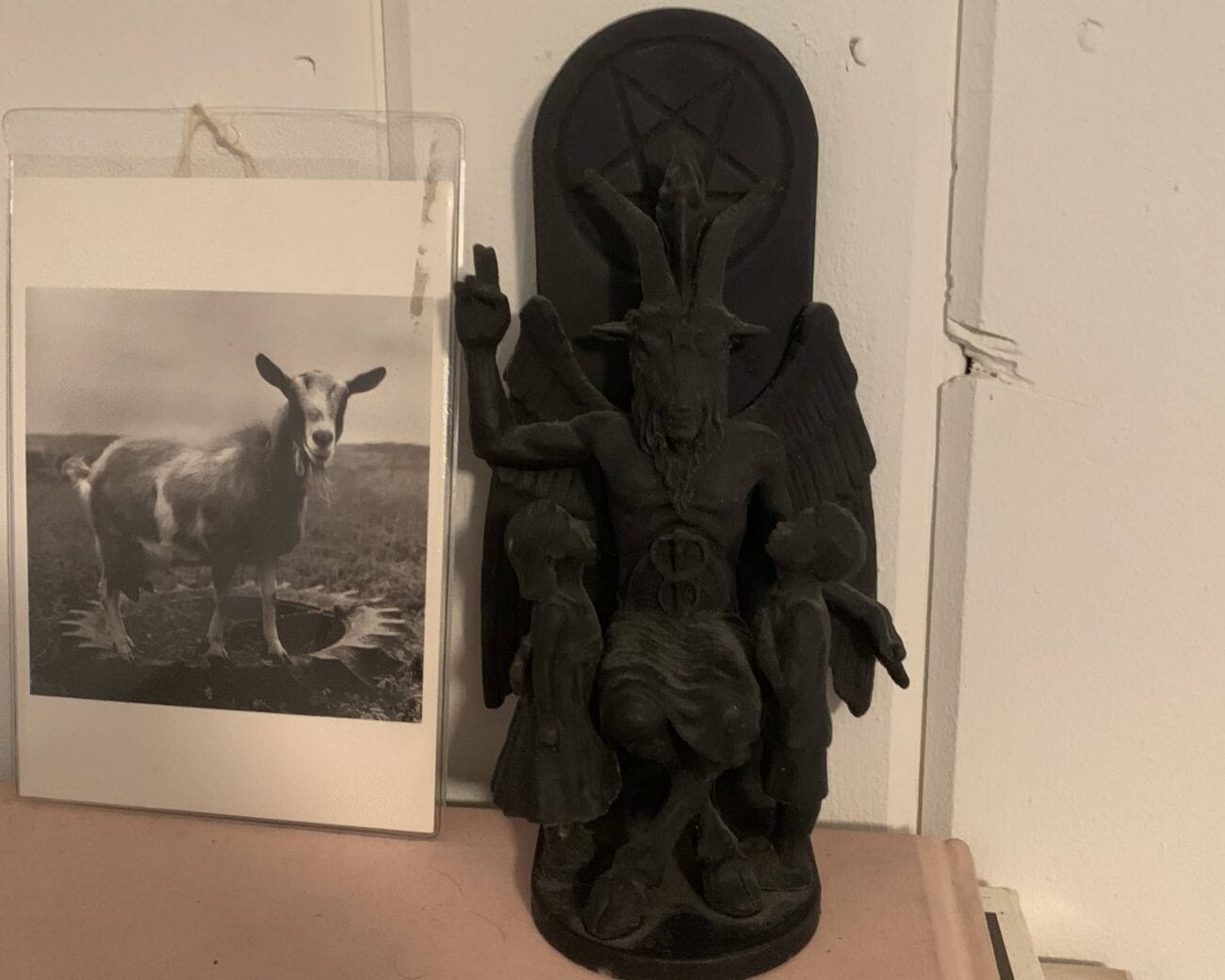 Online bookings are always a risk – like online dating – because we never know if the actual product will be as good as the pictures. There’s always a catch. Airbnb & other short-term rental services are equal parts a godsend & a probable nightmare. They’ve made it easier than ever to host people from around the world & to feel at home while traveling around the world.

Like a homely experience while traveling? Love a cottagecore bed & breakfast? Want the whole house to yourself? Airbnb’s got you covered. Between the host & the guest, you either make mortal enemies or pals for life, depending on how the stay turns out.

Having said that, there’s no dearth of nightmarish stories from Airbnb stays, the likes that’ll put horror movies to shame. In some cases, the host is the victim, in some the guest, and in yet others, it’s a grey area. 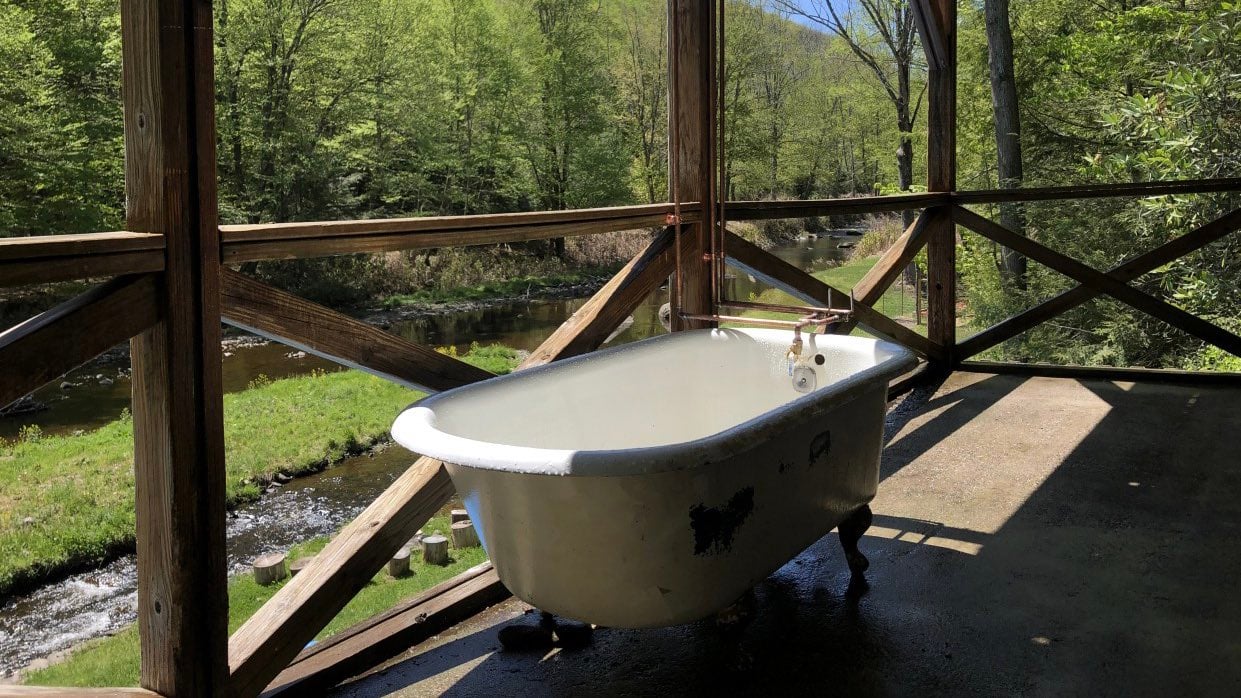 In one such recent misadventure, one person shared his experience about an Airbnb stay gone bonkers. He tweeted about his Airbnb stay which was full of “seemingly satanic items and stuff for witchcraft rituals.”

He claimed that he & his family members were forced to flee the house, because of the disturbing imagery, candles, books, etc. He also mentioned that he was – to use our earlier dating analogy – catfished into the property. He shared the photographs from the listing.

Why should I have to spend my money to sleep in a place where my family feels uncomfortable because the host decided to add decor that is deeply tied to personal belief that may make others feel uncomfortable?

These listing photos don’t reflect what we arrived to. pic.twitter.com/EWg9k1ntPn

This particular incident escalated into unwanted territories, leaving a bitter aftertaste for everyone involved. Frederick T. Joseph, the guest who’d tweeted about the whole incident, later received a backlash on the forum.

In response, he tweeted, “Yeah, the Airbnb convo has some thoughtful conversations about satanic panic, and things I’ve learned. But mostly, there is the complete invalidation of my Black experience and my eight-year-old brother’s as well and racist attacks disguised as religious defense.”

In his initial tweet, Joseph clearly mentions that he was frightened, “We just drove three hours my 8-year-old brother for a getaway and the house we arrived at ended up having seemingly satanic items and stuff for witchcraft rituals. We had to leave because my brother (and the rest of us) were frightened. But @Airbnb  won’t refund me. (THREAD)”

We just drove three hours my 8-year-old brother for a getaway and the house we arrived at ended up having seemingly satanic items and stuff for witchcraft rituals.

We had to leave because my brother (and the rest of us) were frightened. But @Airbnb won’t refund me. (THREAD) pic.twitter.com/3AlECcEpmE

He also shares that there were many creepy things – animal skulls & ritualistic floor markings – and this being the only house in the visible area, they were frightened. The host later explained to the media, “They are not Satanic. They’re kitsch. None of it is occult. You can get this stuff at a bodega.”

It still seems inappropriate to us. As Joseph summed it up, “There was also a bridge from the woods behind the house to the back patio. Needless to say, we left because we are Black and not dealing with something that was: 1.  advertised completely different, 2. Looks like a scene from Hereditary, 3. Made the entire family feel unsafe.” 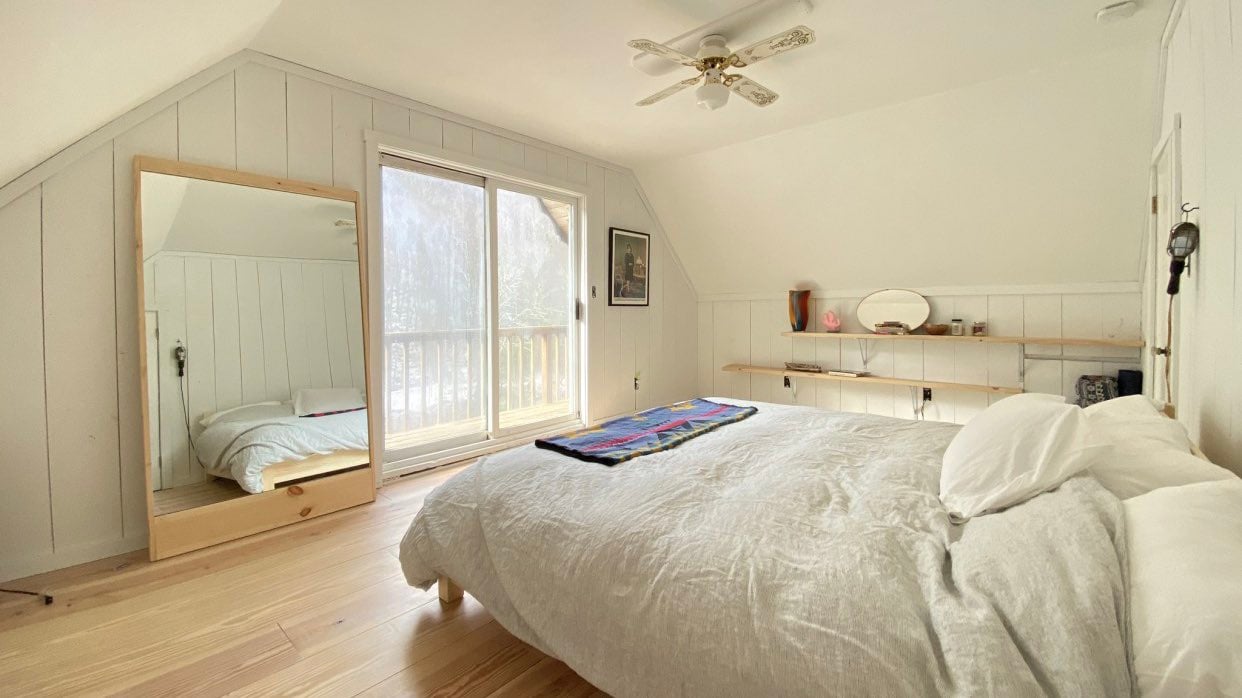 This may be the strangest experience we’ve come across, but this isn’t the only. One such nightmare involved the guests taking away the key & fob upon leaving . . . the country. They had to pay to have the keys sent over to another country overnight.

Another incident shared by a Redditor involved a guest who’d walk nude around the Airbnb rental. Well, if she was comfortable in her skin, who are the hosts to stop her? The hosts shared that she “sat down on the couch and talked to us nude . . . as if she wasn’t nude”, but things could have been worse. 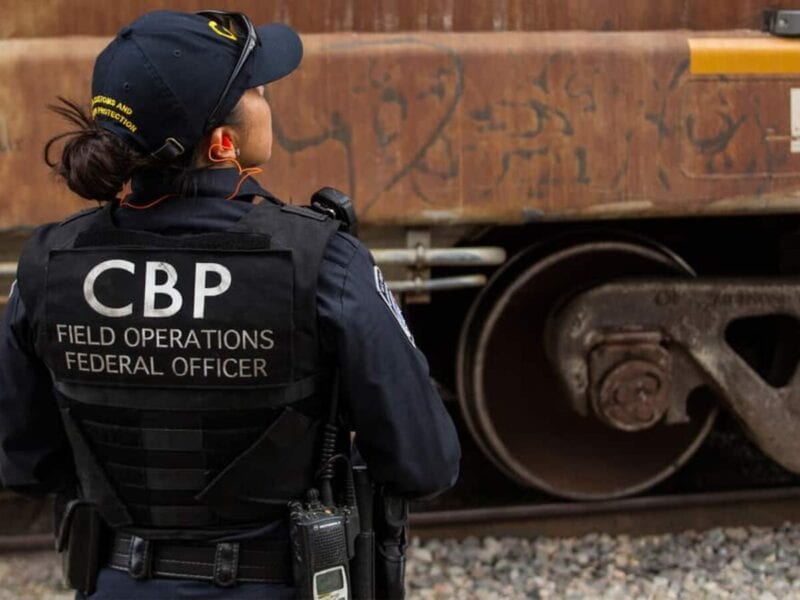 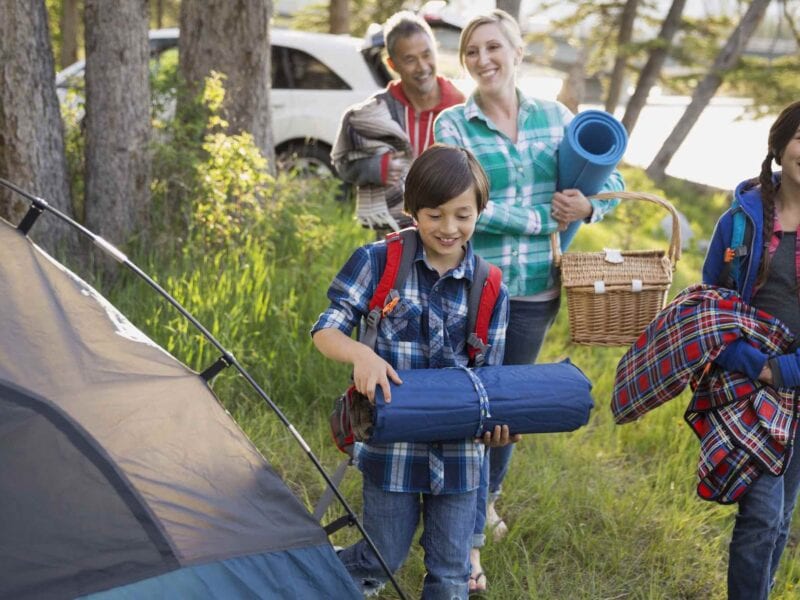 Searching for family activities? Here are camping essentials for a fun trip 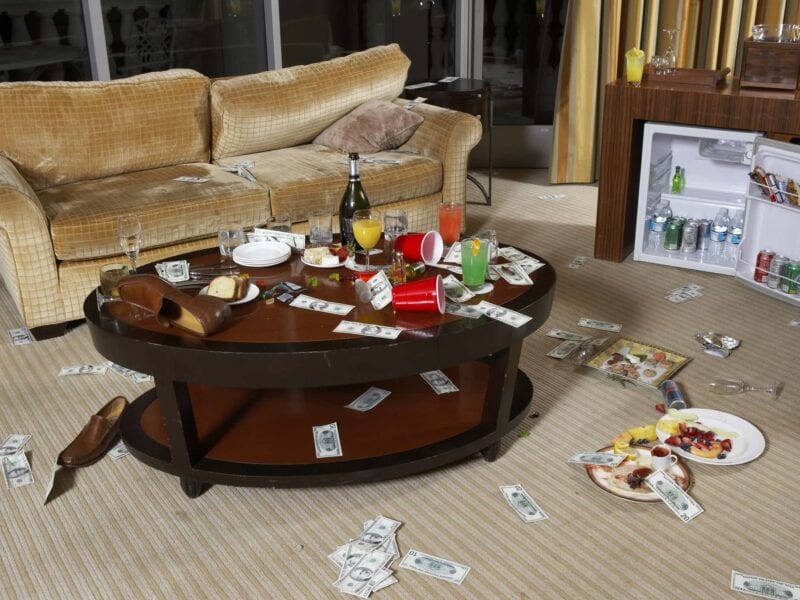 Planning a party in your Airbnb rental? Here’s why you can’t