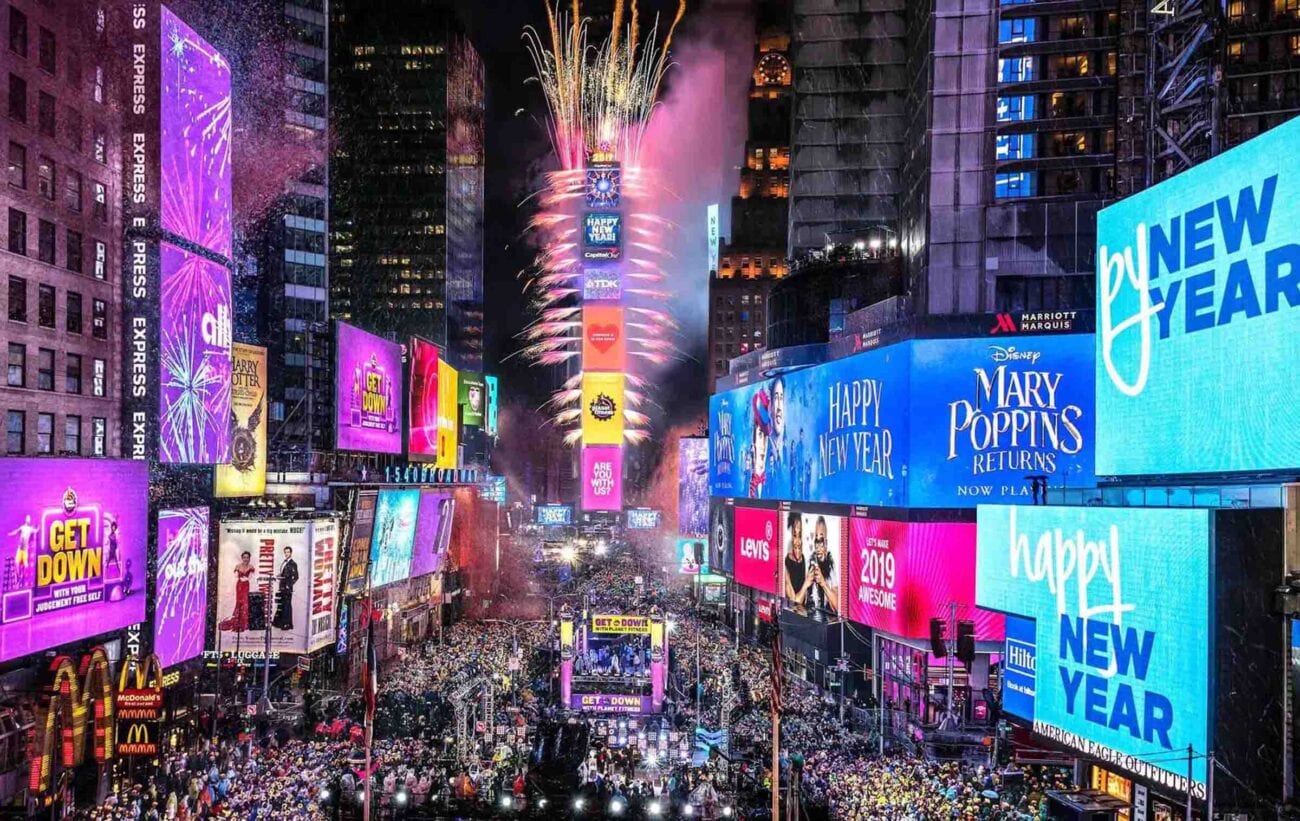 What will New Years Eve 2020 look like in quarantine?

Looking forward to celebrating New Year’s Eve 2020 in grand style? Well, forget it. The coronavirus pandemic has shut down all the fabulous celebrations we’re used to. In fact, no one will even be in Times Square to see the ball drop, unless they can see it from their window. 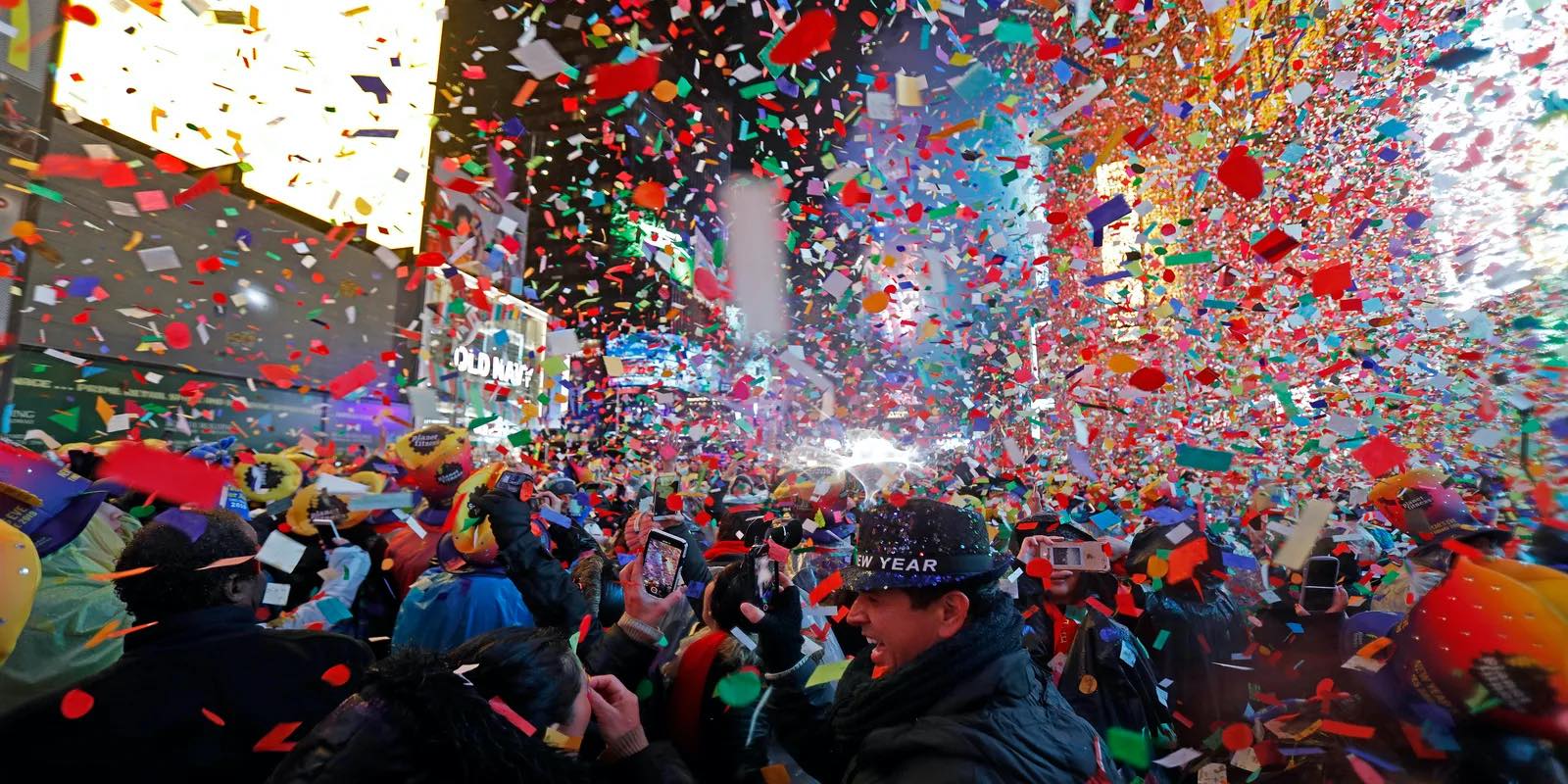 Each year, millions of eyes from all over the world focused on the sparkling Waterford Crystal Times Square New Year’s Eve Ball. At 11:59 p.m. the Ball began its descent as, with palpable energy, millions of voices united to countdown the final seconds of the year, and celebrate the beginning of a new year full of hopes, challenges, changes and dreams. Now that energy will be sublimated for New Year’s Eve 2020.

For the first time in 114 years, there will be no crowd in Times Square to cheer the famed New Year’s Eve ball drop. In the latest COVID-19-generated blow to traditions, officials announced major changes to the New Year’s Eve 2020 event on Wednesday – saying that while the ball will still drop, the usual packed celebration will be a non-starter.

“One thing that will never change is the ticking of time and the arrival of a New Year at midnight on December 31st,” said Times Square Alliance president Tim Tompkins, in a news release about New Year’s Eve 2020. “But this year there will be significantly new and enhanced virtual, visual and digital offerings to complement whatever limited live entertainment or experiences – still in development – will take place in Times Square.” 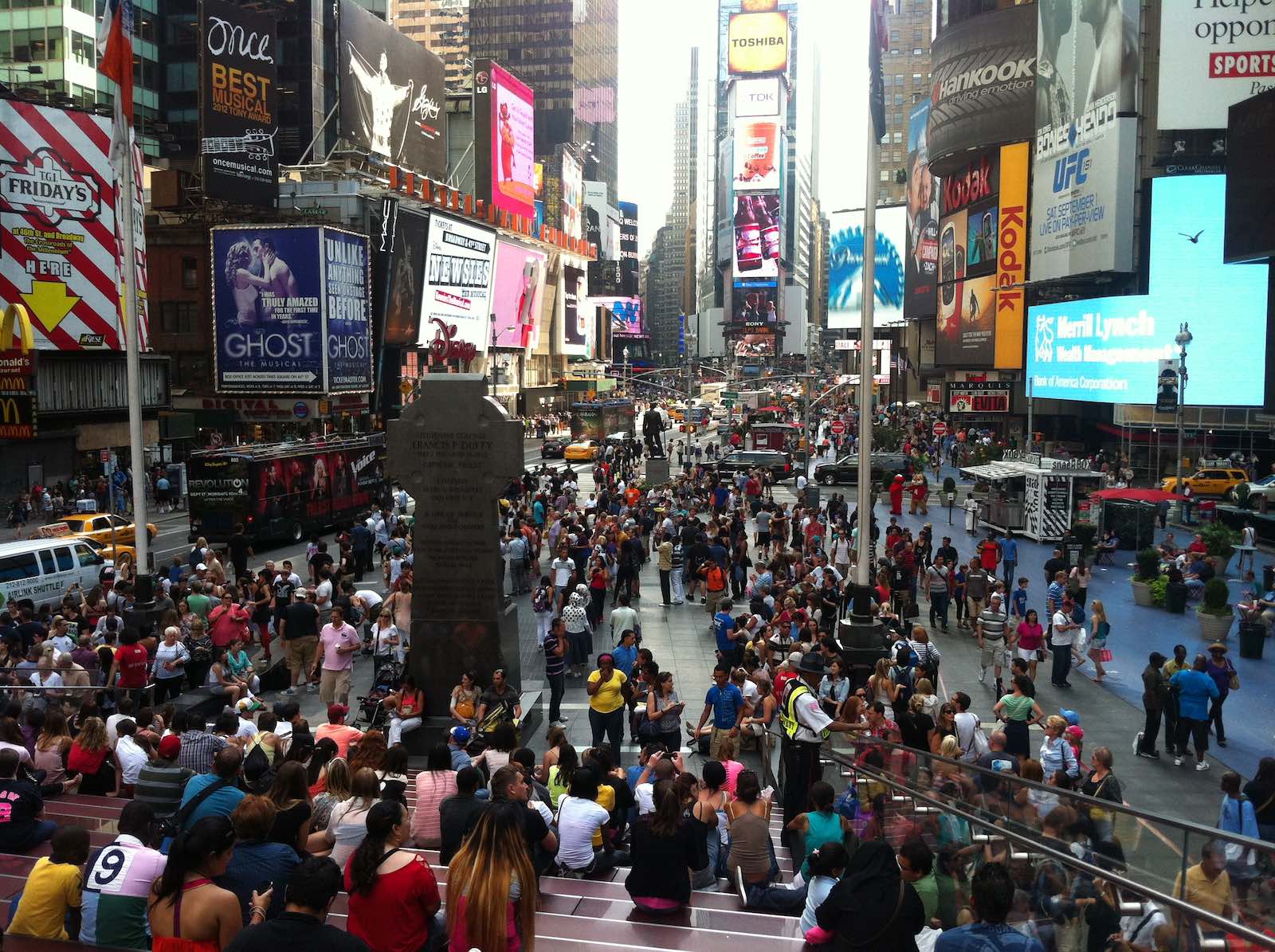 Tompkins told The Post that Times Square will be cordoned off from the general public by the NYPD on New Year’s Eve 2020 and any event taking place inside the tourist hub will be for “broadcast purposes only.”

“There will be some socially distanced activities in Times square but it’s going to be primarily for a broadcast and streaming audience,” Tompkins related about New Year’s Eve 2020. “There will be a very finite number of people in Times Square to sort of make that happen for the broadcast purposes but there’s not going to be crowds of the general public.” 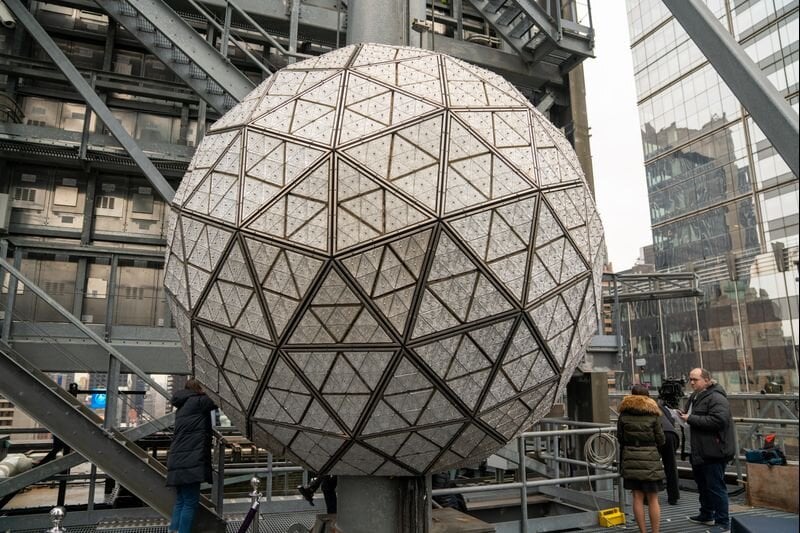 It’s yet to be decided what live events will take place. The news release states there will be “an extremely limited group of in-person honorees, socially distanced, who will reflect the themes, challenges and inspirations of New Year.” Fans of the New Year’s Eve 2020 event will have to tune in from home.

“More than ever in these divided and fear-filled times, the world desperately needs to come together symbolically and virtually to celebrate the people and things we love and to look forward with a sense of renewal and new beginnings,” Tompkins enjoined about New Year’s Eve 2020. 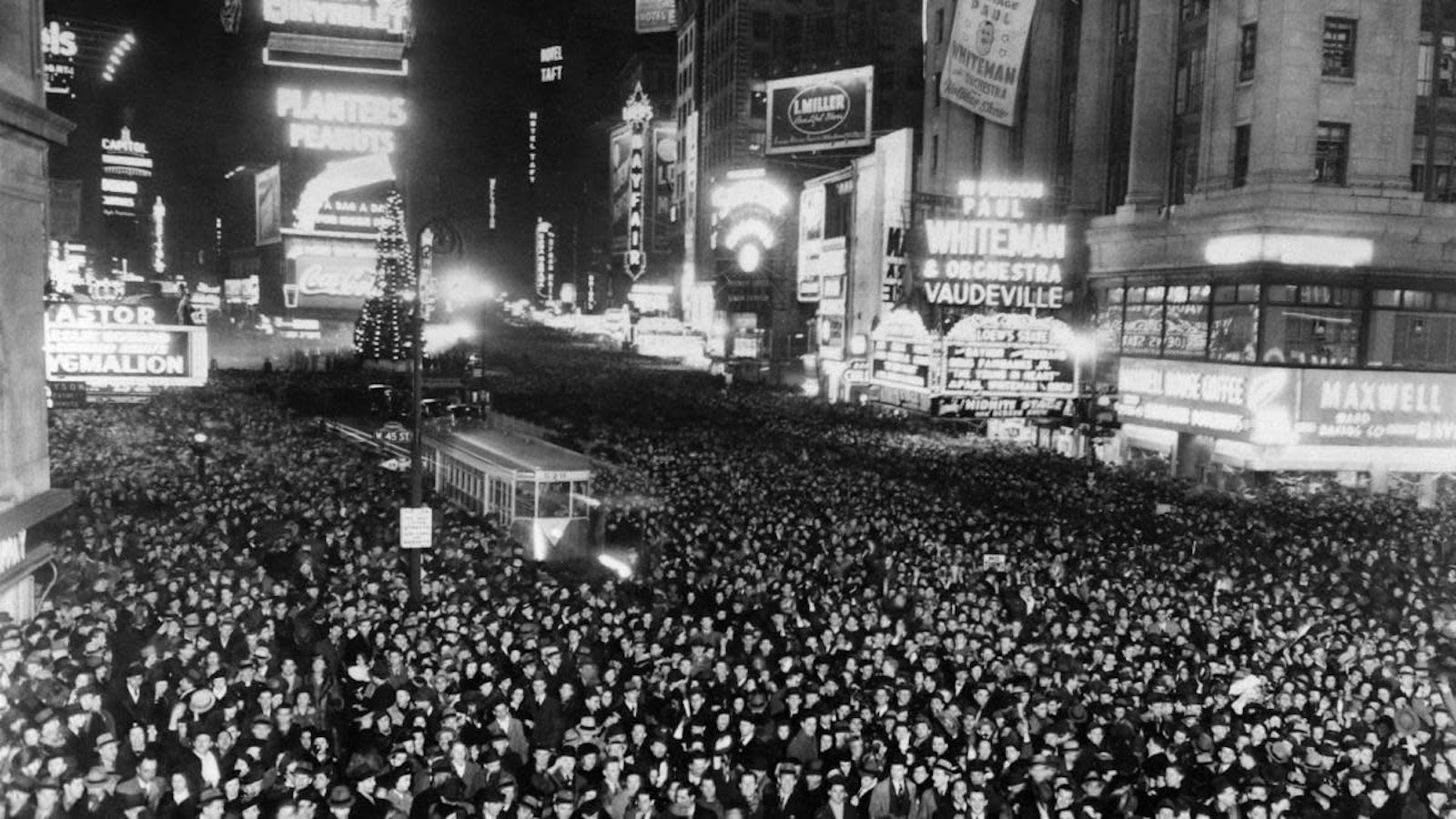 The Ball has been lowered every year since 1907, with the exceptions of 1942 and 1943, when the ceremony was suspended due to the wartime “dimout” of lights in New York City. Nevertheless, the crowds still gathered in Times Square in those years and greeted the New Year with a minute of silence followed by the ringing of chimes from sound trucks parked at the base of the tower.

Today, New Year’s Eve in Times Square is a bona fide international phenomenon. Each year, hundreds of thousands of people gathered around the Tower and waited for hours in the cold for the famous Ball-lowering ceremony. A worldwide audience estimated at over one billion people will watch the ceremony on New Year’s Eve 2020. The lowering of the Ball has become the world’s symbolic welcome to the New Year. 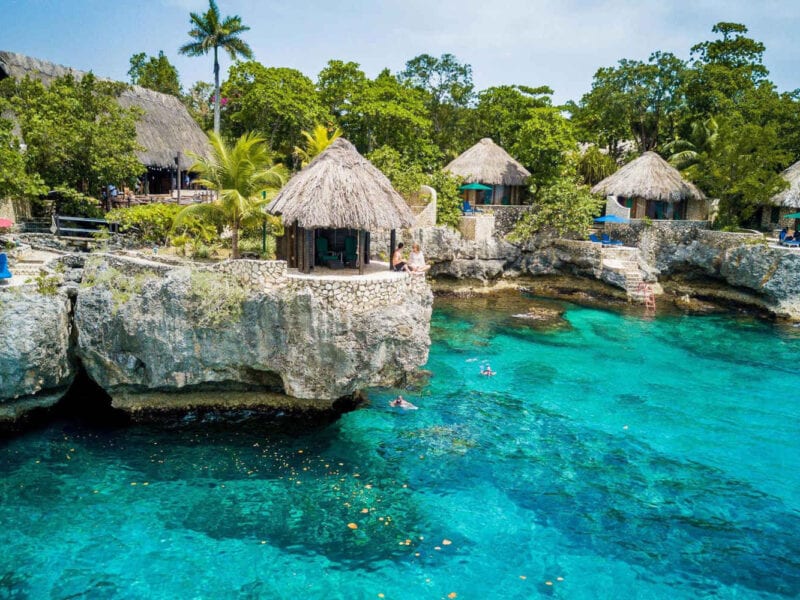 Feel the pulse of life: Everything to do when you travel to Jamaica 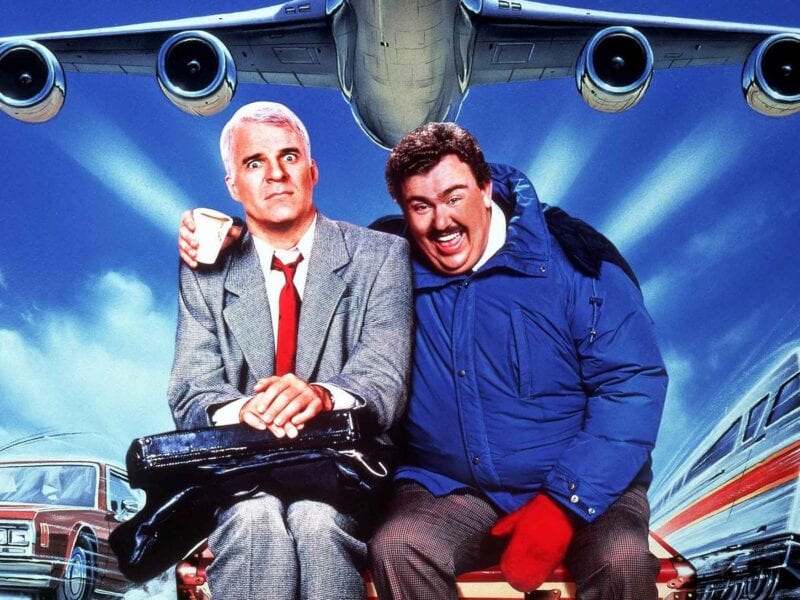