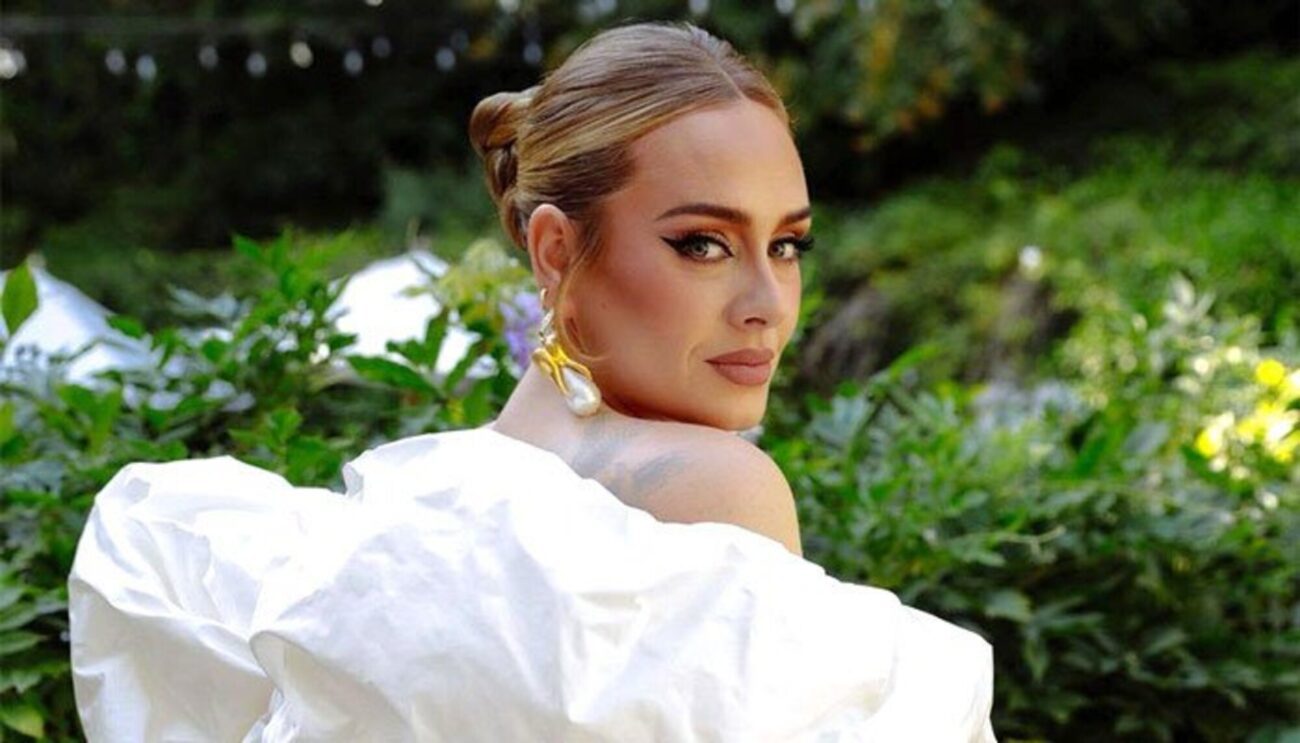 Would it really be a true sad girl autumn without the announcement of a new Adele album? After the star announced her comeback just last week with a teaser clip for her first single in years, pop music fans on the web have been going absolutely crazy in the best way possible, emotionally preparing themselves for some heartbreaking break-up songs. Earlier this week though, fans of Adele got an even sweeter treat from the star.

To truly prepare her fans for the release of her upcoming new album, Adele took to Instagram Live for the first time ever on the night of October 9th to tease a bit of her comeback single titled “Easy On Me”. Is it everything we ever hoped for from the amazing and iconic Adele? Well, of course, it was. The little tease got fans even more pumped for the new music. Let’s take a look at all the deets from the star’s IG live here.

Easy On Me – October 15 pic.twitter.com/7HRvxAfEqy

Adele getting her fans pumped for some more heartbreak songs

We haven’t really heard or seen much of Adele ever since her last album 25 came out all the way back in 2016. Since then, fans of hers have been waiting patiently for some new content from the iconic pop star. Well, it only took a few years, a whole global pandemic, and the identity of the Zodiac Killer possibly being revealed for Adele to announce a new album was finally on the way. Of course, since the big news, we’ve all been going insane.

On IG Live, on the night of October 9th, Adele truly proved to us that waiting all these years for a new album was worth the wait when she played fans a bit of her upcoming comeback single titled “Easy On Me”, and we’re absolutely living for it. The track so far sounds like everything we could ask for in a classic Adele song, from emotionally powerful lyrics to astonishing vocals. It may only be a bit, but we’re already obsessed!

As she played a piece of the song, we were able to figure out the beautiful lyrics, which read: “There ain’t no gold in this river / That I’ve been washing my hands in forever / I know there is hope in these waters,” she sings. “But I can’t bring myself to swim / When I am drowning in this silence / Baby, let me in”. Oh, wow. Are all of you ready for a sad girl autumn? Because we definitely are. October 15th can’t seem to come quick enough! 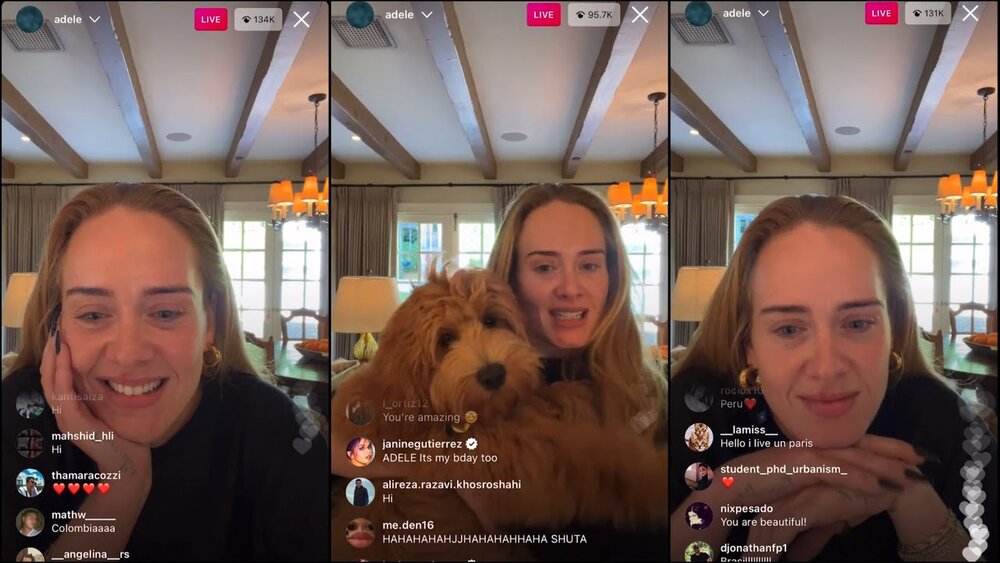 What else did the star talk about on her IG Live?

Seeing Adele on social media is always a rare treat for her fans, but we got to see so much more of Adele on her IG live, and she truly proved she was back and better than ever. In fact, it seemed like she even took a bit of a risk teasing the song to us, as right before she played us the snippet of “Easy On Me”, she joked: “I’m gonna get in trouble for this”. It seemed like right as she played it, she was already getting into trouble for it!

The star shared soon after she pressed play: “That’s it. That’s all I’m going to play. . . Oh, my phone’s already buzzing, I’m gonna get in trouble”. Well, her fans are definitely not complaining about this. Adele truly gave the people what they wanted. And hey, it’s the least she can do for basically disappearing on us for the past five-ish years! “Easy On Me” is set to be released on October 15th, and we’ve been counting down the days since.

On IG Live, Adele also decided to talk about other topics outside of her new album. She talked about random topics such as PC Music and hyperpop, all the way to Britney Spears and Harry Styles. Unexpectedly, singer Alicia Keys also popped up to help Adele out with her technical issues trying to work the IG Live. Overall, it was truly a fun night and we’re hoping that Adele decides to have more chaotic nights like this in the future!