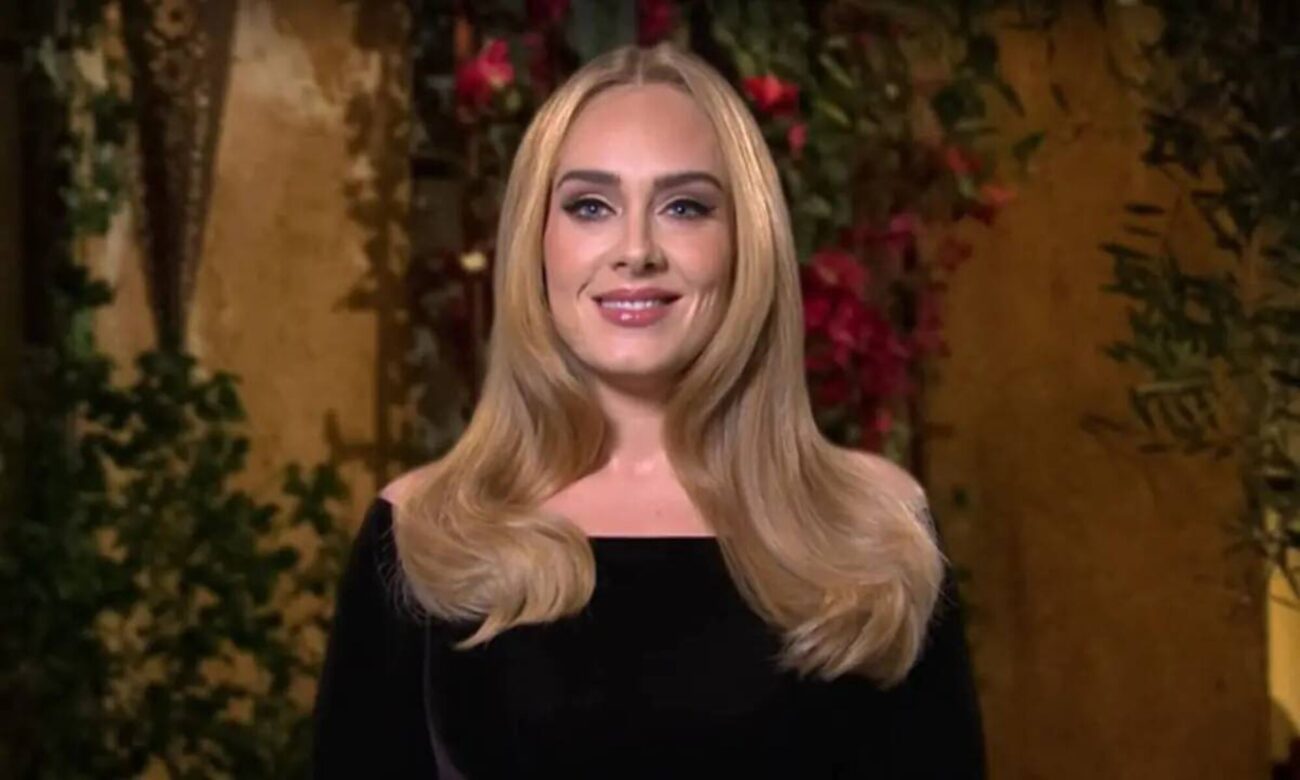 “Easy On Me”: Has Adele teased when her new album will arrive?

Any true Adele fan who has been waiting on new music from her knows very well that the star likes to take her time from album to album. When we say she prefers to be patient, we really mean it, as the pop singer has yet to release a new album since the year 2015! Between these very long and excruciating years for fans of the “Someone Like You” singer, people have been waiting in anticipation to hear new music from the star.

While we truly thought the day would never come, Adele assured us that good things really do come to those who wait as she teased the release of her new album on social media earlier in the day. And yes, the internet is definitely freaking out. Are we getting new break up songs to cry to? New love songs to belt out in the shower? We’re so ready for some new Adele songs. Let’s take a look at all the deets we know on the news here.

Easy On Me – October 15 pic.twitter.com/7HRvxAfEqy

Who would have ever thought we’d hear the words: “Adele is finally back”? While it almost seemed like the star was not ever going to come back from the amazing album that was 25, she reminded us that patience is indeed a vital key to life when Adele made the exciting announcement to her followers that new music from the “Rolling in the Deep” singer was finally on the way. Of course, the news has us all freaking the heck out.

Rumors of Adele making her comeback with a new album have been swirling around in these past months as fans have noticed the star has been being a bit more active on social media than usual, but nothing has been confirmed until the pop star came out of hiding herself to post a very short clip on Tuesday of new music. The video lasted only a few seconds, but it was enough for fans to get a taste of what the star has in store for us.

The song that played was her upcoming single for the new album titled “Easy on Me”, and while Adele did not show off any of her beautiful vocals in the short teaser clip, we did hear through the seventeen-second video that it would be a soft & gentle piano ballad. As Adele is known best for her heartbreaking & gorgeous ballads with beautiful instrumentals, this could not be a more perfect song to get folks excited for the album.

Me after hearing 20 sec of Adele new song pic.twitter.com/Lwp1zxnRnS

So just how much longer do we have to wait?

We completely get it. If you’re a true & loyal fan of Adele, then you probably feel like you’ve waited enough for a new album by this point. Well, we urge you to just hold on for a little bit longer, as we won’t be able to hear the ballad until October 15th, but hey, what’s a few more days compared to six years? And yes, like we’ve said earlier, this new announcement has sent fans of the pop star in an absolute spiral on Twitter. We love it!

Twitter user @Drebae_ wrote: “Adele does it for me every time. That new song will definitely have me in my feelings”. Twitter user @callmedollar noticed that “Adele knows and sticks to her formula”, while @goodeintentions joked: “I’m already sad and lonely so Adele’s album gonna hit so nicely”. As of Tuesday night, the video that Adele posted on Twitter has already hit around 12 million views with thousands of tweets.

Folks have already been speculating that Adele was coming out with a new album very soon, as billboards in random areas around the world from New York to Paris showcased the number 30. This led folks to believe that Adele was finally ready to drop her fourth album, as she continues to follow her previous number-themed albums throughout her musical career which include 25, 21, and 19. We’re so excited to hear 30!