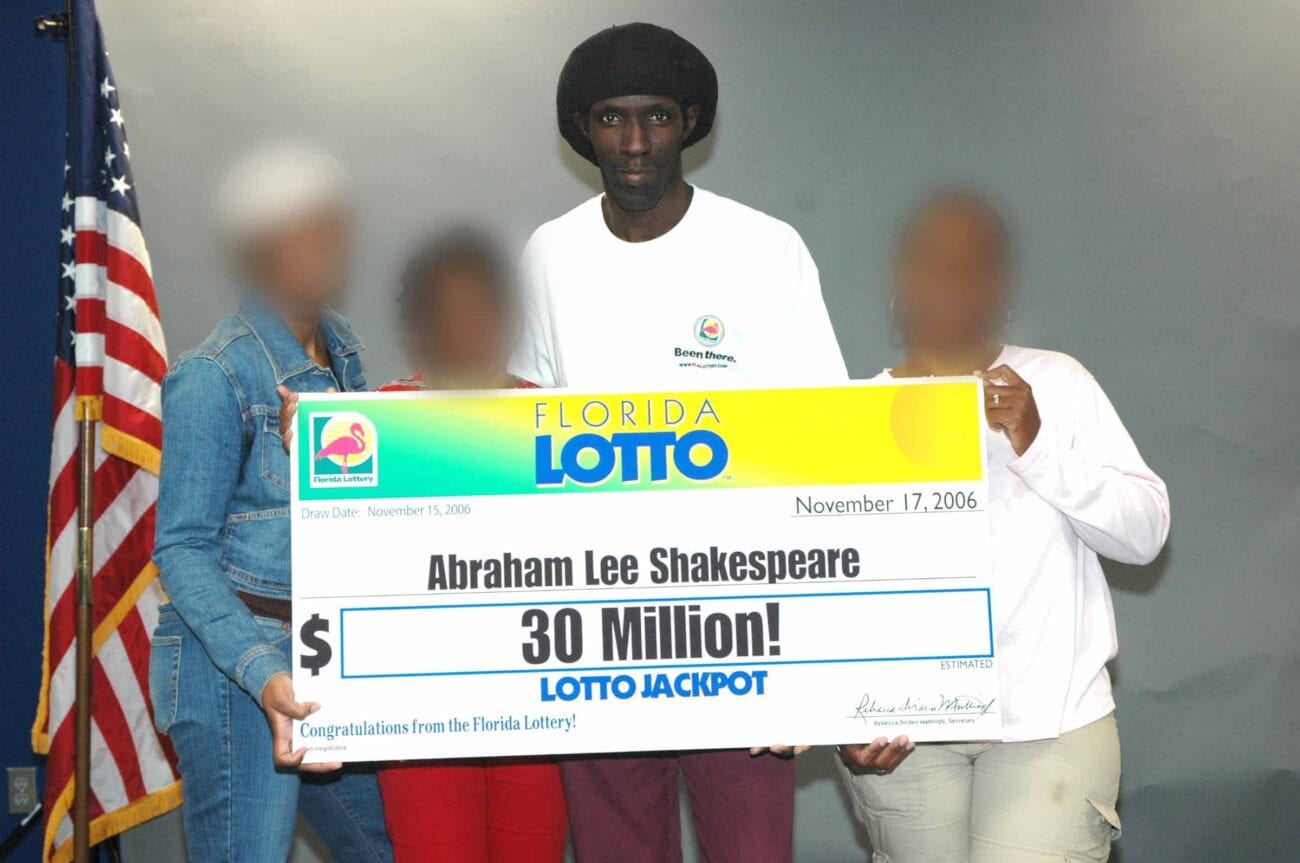 Some say winning the lottery will change their life. They’re not wrong, but they’re definitely thinking it’ll do more good than harm. If we’ve learned anything from stories like Abraham Shakespeare’s, they’re thinking wrong.

In 2006, Shakespeare was like any other man, buying a lottery ticket hoping for his piece of the pot. But unlike most Americans, Shakespeare actually won the $30 million jackpot. After taxes, he still walked away with $17 million. That’s exactly where his life took a turn for the worse. 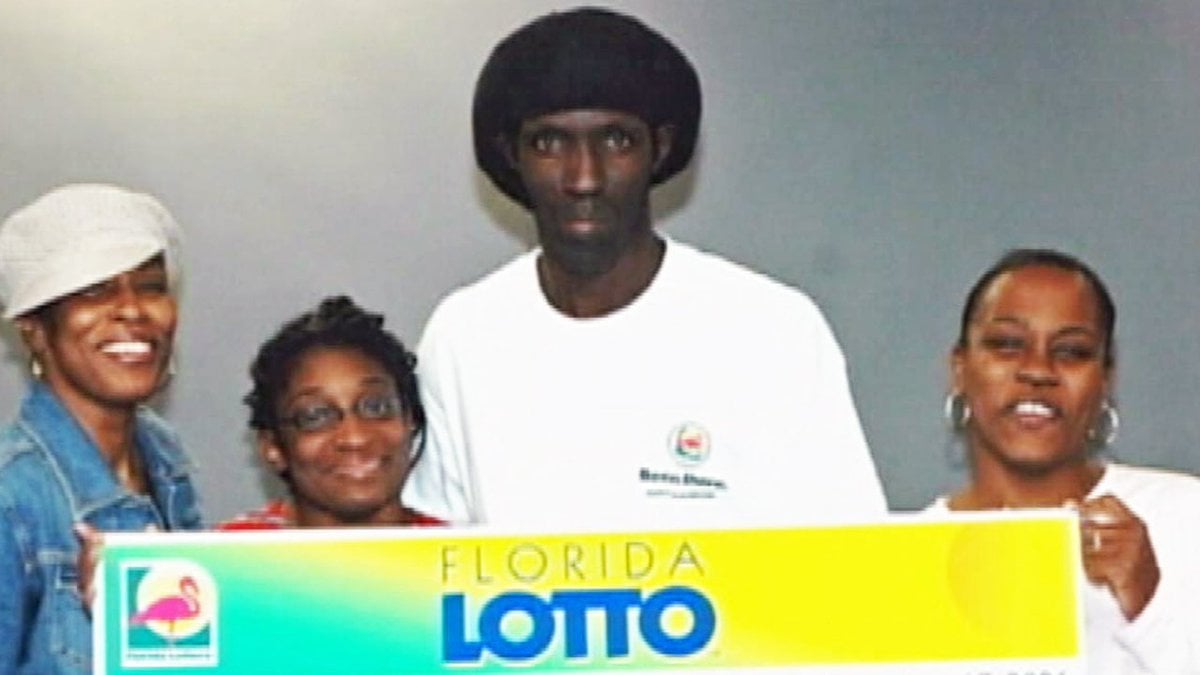 Naturally, plenty of people came out of the woodwork looking for a portion of Abraham Shakespeare and his newfound fortune. The friend that went into the store and bought Shakespeare’s winning ticket demanded at least $1 million of the prize money. His story changed, saying he got the ticket stolen out of his wallet.

But of course, the story was false, so Shakespeare prevailed in court. He moved into a gated community shortly after getting the money, but that didn’t stop people from harassing him from money. Close friends note that Shakespeare felt lonely and angered by the number of people just reaching out to him for money. 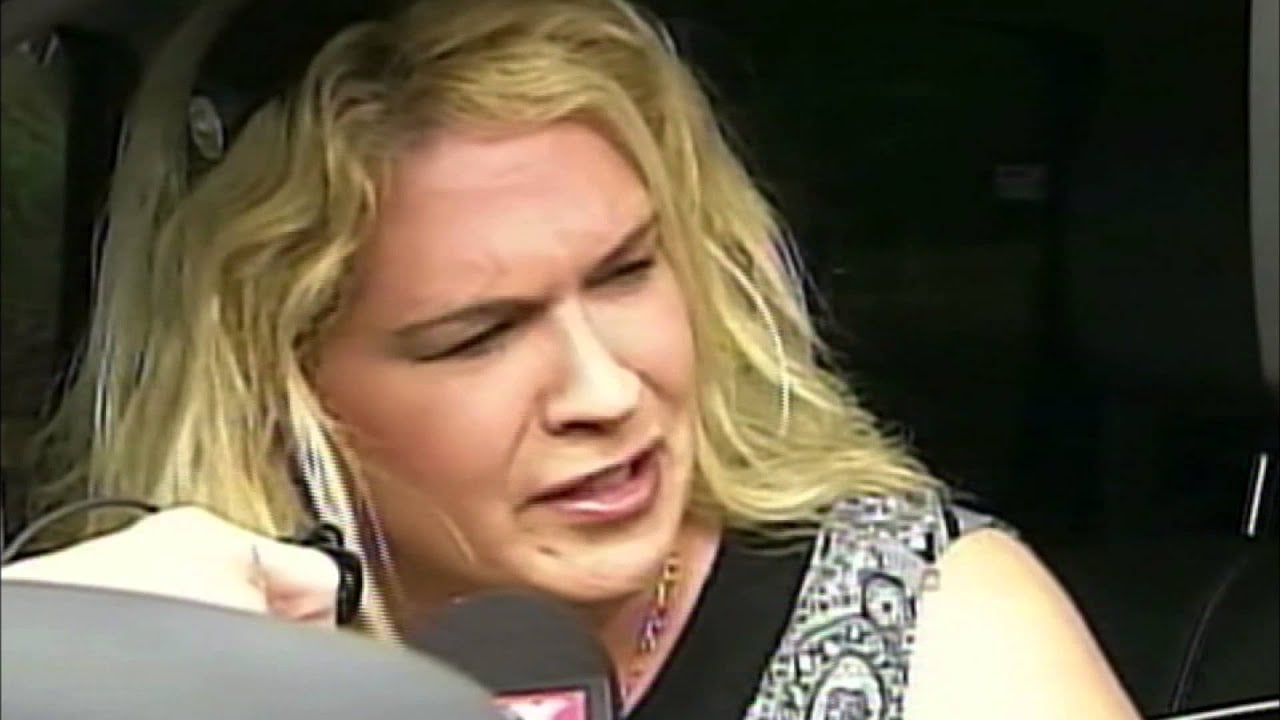 A “friend” with ulterior motives

One of the people coming out of the woodwork was Dee-Dee Moore. She reached out to Shakespeare, saying that she wasn’t looking for his money, but to actually be a financial advisor and help him set up a business to manage his money.

The two set up Abraham Shakespeare LLC, with Moore in control of the funds. Outside of his million-dollar home, Shakespeare really was not spending the money, having only bought a Rolex watch and a new Nissan. So Moore decided to use this to her advantage, taking $1 million to purchase new cars for herself and treat herself to a nice vacation. 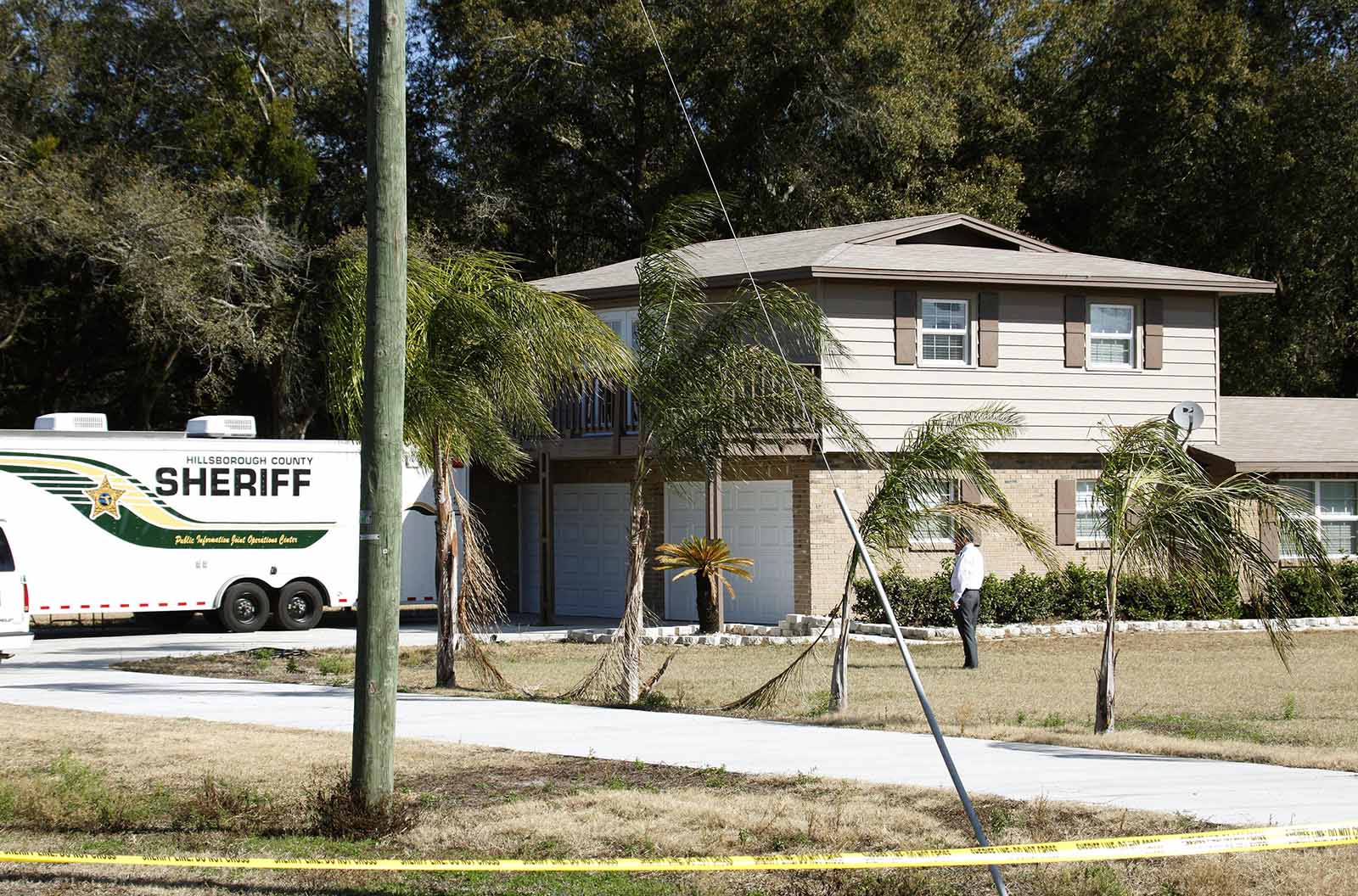 Sometime after the formation of the company, Shakespeare disappeared with no trace. When questioned by police, Moore gave a variety of different places that Shakespeare ran off to, saying she helped him since he was getting annoyed by people asking for money.

In the meanwhile, Moore was getting herself into financial trouble. The cars she paid for with Shakespeare’s money were about to be repossessed since she fell behind on payments. She had faked a rape and kidnapping attempt to pretend like that’s why her car was in debt, but she was charged and punished on probation for the false claims.

Family and friends were doubtful of Shakespeare’s condition, as his texting habits changed. They weren’t wrong; the normally illiterate man was now having texts that sounded coherent, because they were coming from Moore. But when they texted questions that Moore couldn’t answer, she would leave them on read. 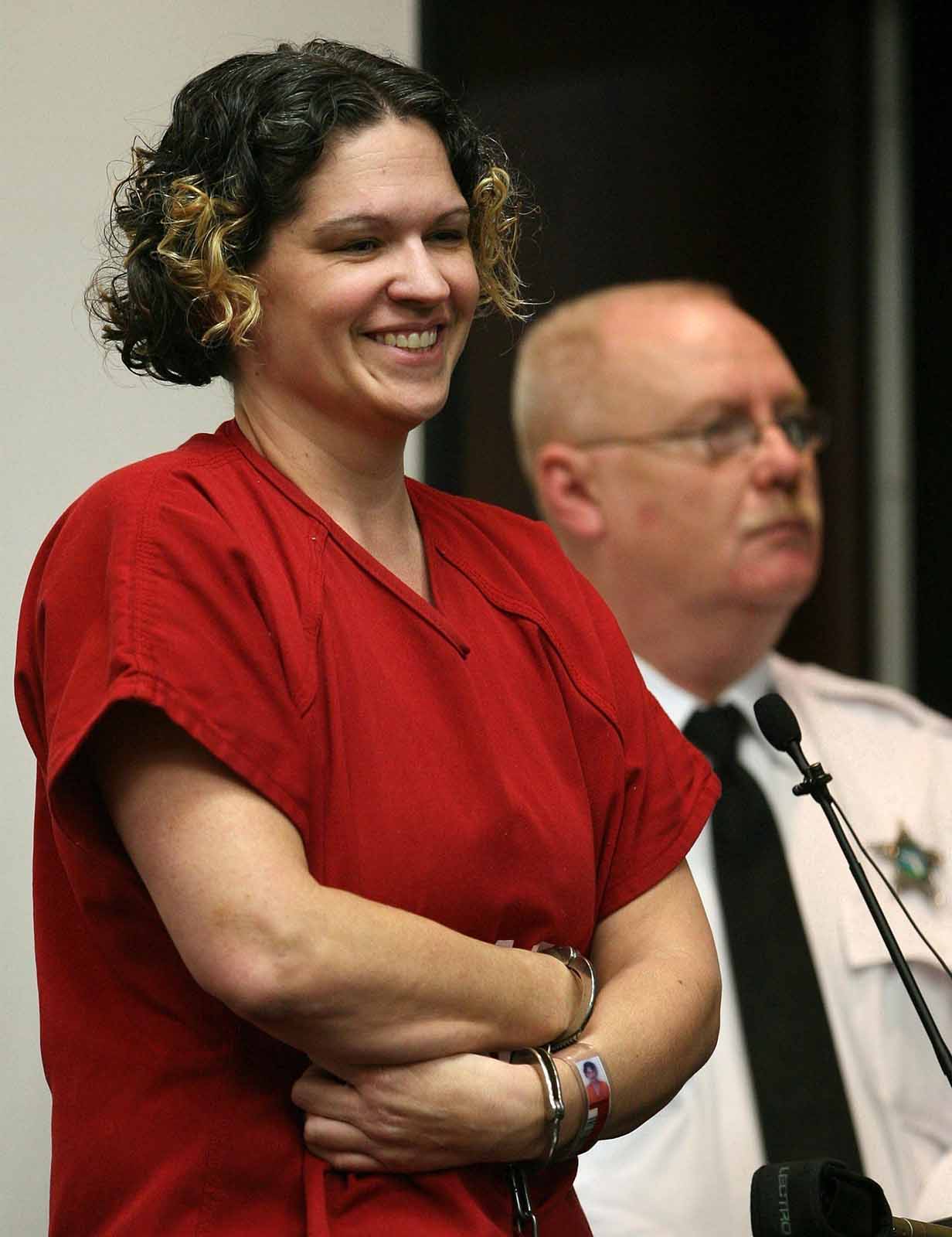 Trying to push the blame

Naturally, the family of Shakespeare’s was concerned and filed a police inquiry. Someone gave a tip too saying to check Moore’s home. There, 9 feet deep under her backyard, police found Shakespeare’s body. The way Shakespeare died varied from drug dealers, to Moore’s 14-year-old son. Finally, Moore stuck with the story that she killed him in self-defense.

As police continued their investigation, they discovered all of Shakespeare’s money was gone out of the LLC. Talking with associates of Moore became clear that she was trying to find someone to take the fall for Shakespeare’s death, offering up to $200,000 if people would lie to police for her.

No one bought into her deal though, and she was arrested with a $1 million bail set. In December 2012, Moore was found guilty of first-degree murder and sentenced to life in prison without the possibility of parole. When you buy a Mega Millions ticket, remember Abraham Shakespeare if you become an instant millionaire.