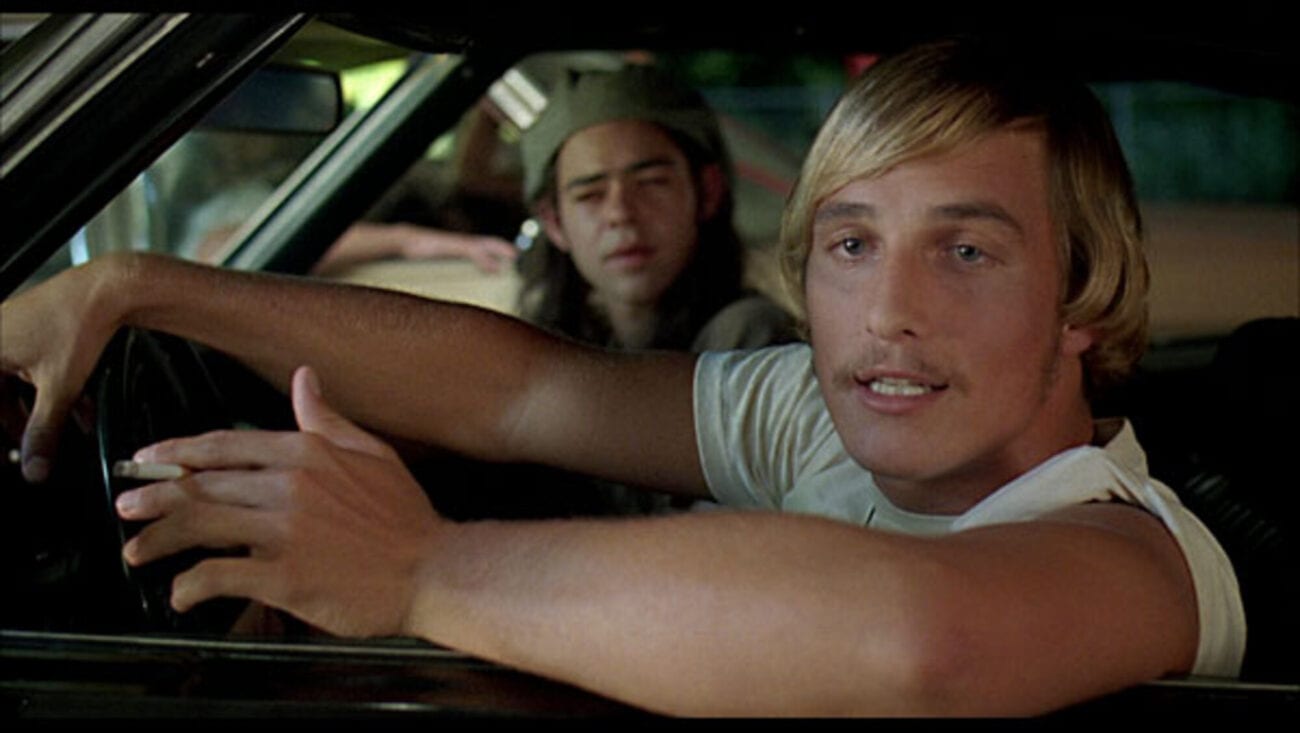 Ahh, the 90s. Considering the state of the world we’re in today, we don’t blame you if you’ve felt like escaping back to another decade when everything seemed so much more simpler than what is going on today. If you’re looking for some perfect escapism that will transport you back to the cool & flashy time of the 90s, we’ve got you covered with all the best movies to watch on your favorite streaming platforms here. Enjoy! 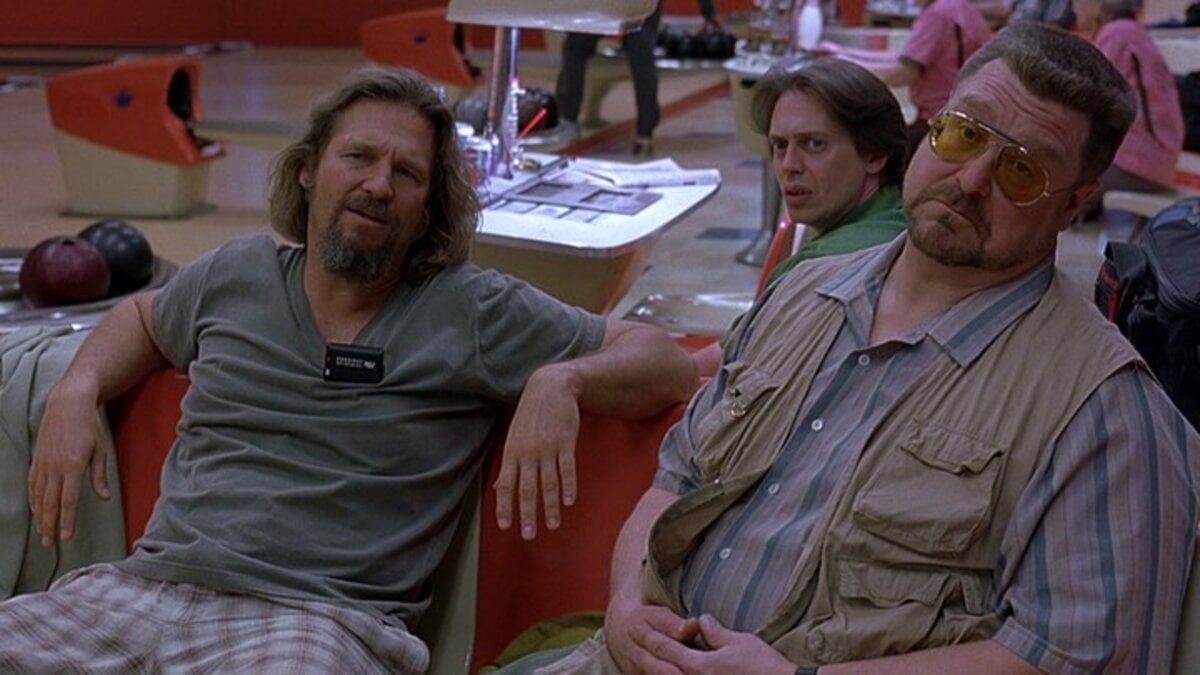 If you haven’t already seen this classic film yet, then this is surely a must-watch. The Big Lebowski is considered to be one of the best comedy movies to come out of the 90s, and stars Jeff Bridges in arguably one of his most iconic roles to date. This film basically has a cult-following at this point, and we’re sure you’re going to love it. Better yet, it’s directed by the legendary Coen brothers, so you know for sure it will be a good time.

If you want to stream this film, it’s currently available to be enjoyed on Netflix. So what’s the film all about? Well, this is one of those movies where many say that the brilliance of this movie has less to do with the plot and all the more to do with the writing, iconic lines, and memorable characters. It all begins when Jeff “The Dude” Lebowski is mistaken for a millionaire with the same name as him. Watch on to find out the rest. 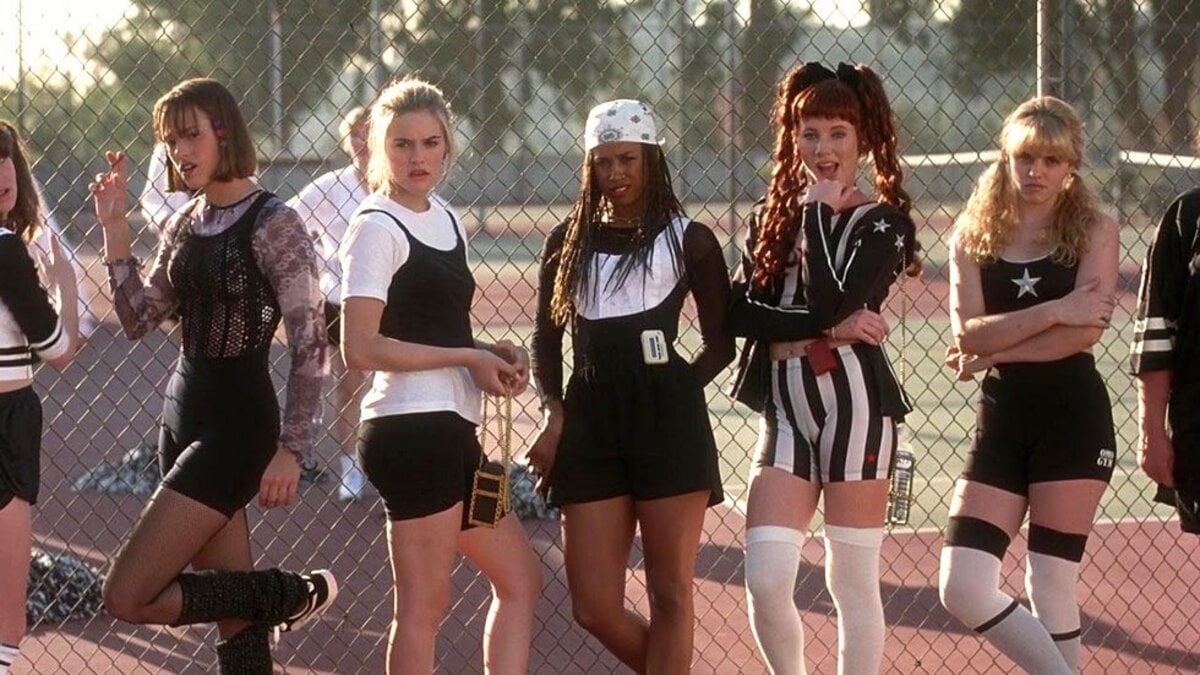 Anyone hating on Clueless? Ugh, as if! This is truly one of the most iconic 90s comedy chick-flicks to come out of the decade, and stars some really great talents such as Alicia Silverstone, Paul Rudd, the late and great Brittany Murphy, and more. We love this film because it has everything you could ever ask for in your typical teen high school movie, but it is also incredibly well written at the same time with tons of quotable lines.

This movie is all about the beautiful, wealthy, and out-of-touch with reality high schooler Cher as we follow along her incredibly privileged life with her best friend. One day, she decides to help out the new girl by changing up her style and inviting her to join her group. Simultaneously, her older stepbrother begins to spend more time at her house, and well, we don’t want to spill any more away.

Clueless is a romantic comedy that has as much heart as it does iconic quotes, but still manages to keep the tone lighthearted and playful. If you’re looking to revisit this 90s classic, it’s currently available to stream on HBO Max. If you haven’t yet seen this film yet though, we would say that this is truly a must watch. Plus, it’s got some incredibly stylish outfits that people still fawn over to this day. 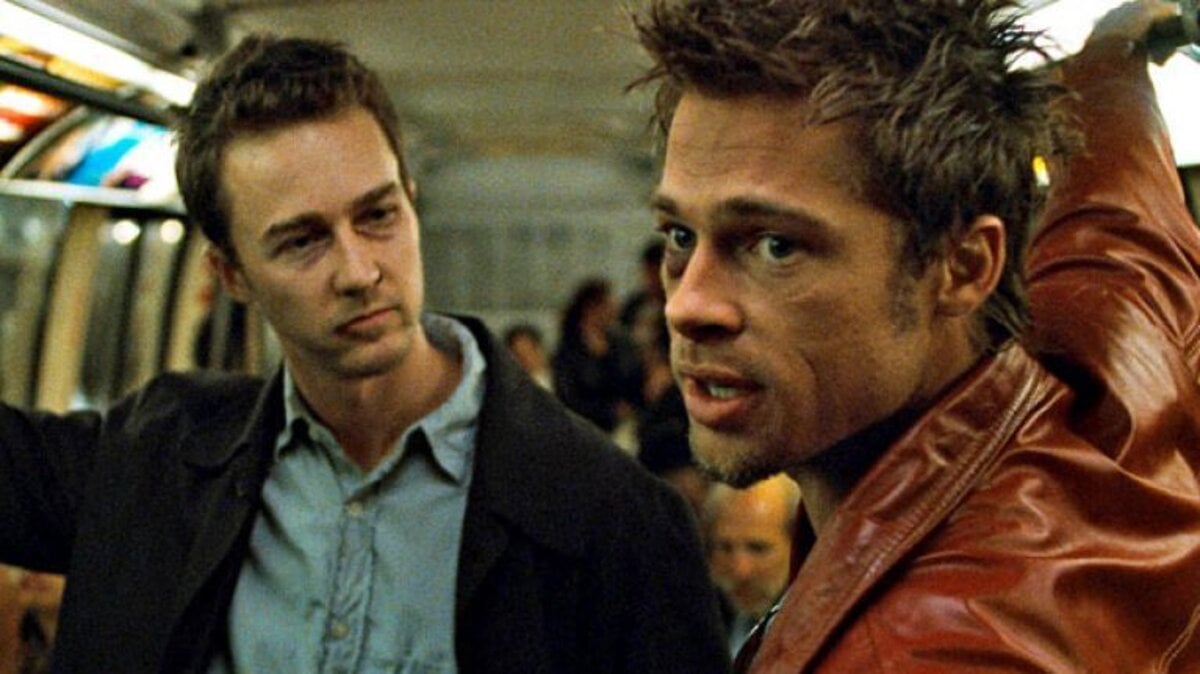 Auteur David Fincher certainly has a reputation for making dark and flashy films that are full of action, and thrills. Fight Club has everything that makes up the perfect David Fincher movie, and it’s also considered to be one of the best 90s movies of all time, starring some notable talents such as Edward Norton, Brad Pitt, Helena Bonham Carter, Jared Leto, and more.

If you’re looking to stream this movie, you can find it available to enjoy right now with an Amazon Prime subscription. It’s got gore, mystery, some dark humor, and so much more. It will definitely be the perfect viewing experience. We’d love to talk about Fight Club some more, but we’d be breaking the first rule of Fight Club if we do. . . If you know, you know. 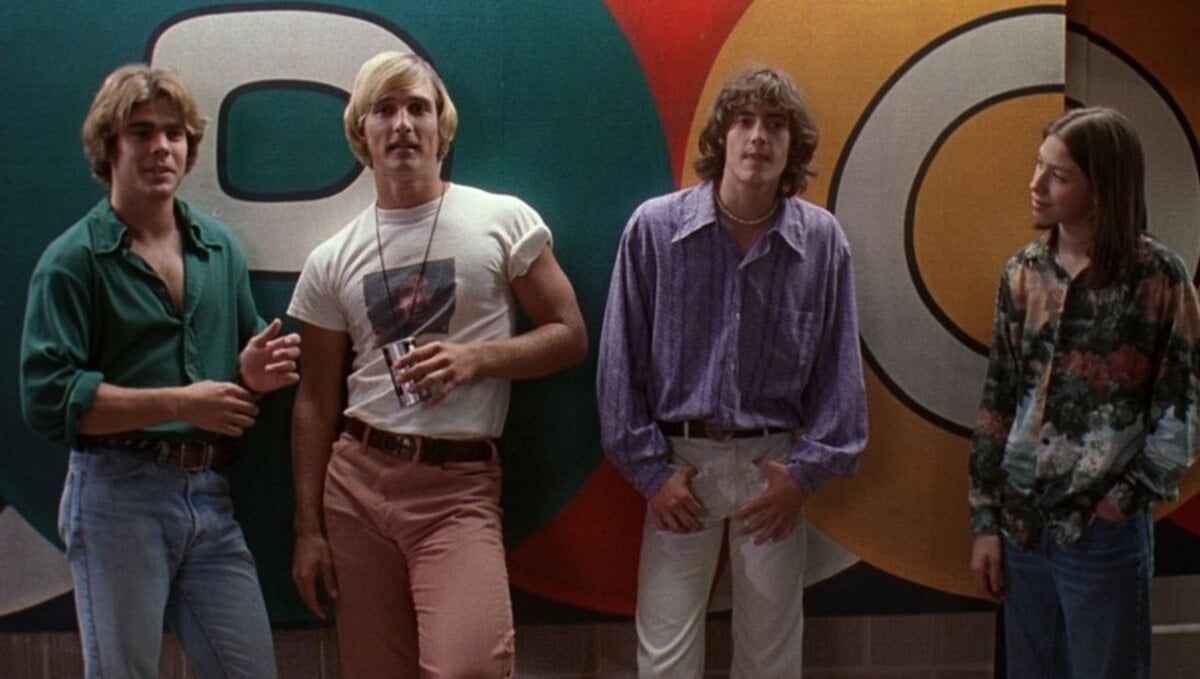 Just like The Big Lebowski, Dazed and Confused is considered as one of the best 90s movies not necessarily for its plotline, but more so for its brilliance in characters, filming styles, and the writing. This film directed by the legendary Richard Linklater also boasts a cult-following, and follows the lives of teenagers in Austin, Texas celebrating their final day of high school in 1976.

It’s currently available to stream on Peacock, and if you’re looking for an easy watch, this is the perfect choice as this movie is truly just all about good vibes. Plus, it stars an iconic cast that includes big names like Matthew McConaughey, Ben Affleck, Milla Jovovich, and much more.