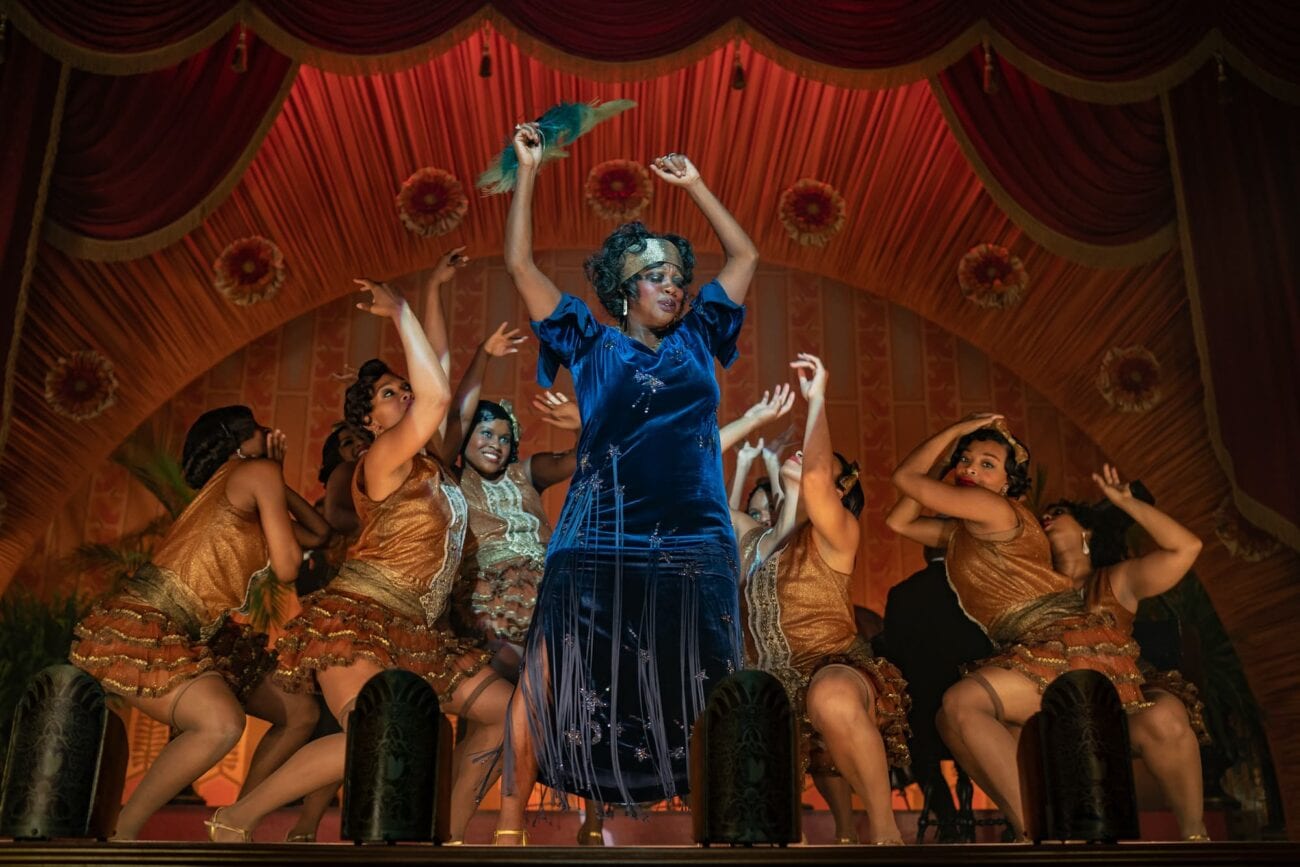 Once upon a time, Netflix was a service that sent DVDs of your favorite TV shows and movies straight to your mailbox. The company started streaming content in 2007, and six years later, Netflix began developing original shows & movies to keep their service packed with content.

Years ago, Netflix Original movies weren’t taken too seriously. Critics mostly ignored the films, and audiences would add them to a queue to forget about them for months on end. These days, Netflix is a powerhouse of a content producer. They have some of the best content around, and their shows & films constantly rake in awards.

Looking for something to watch tonight? Here are some of the best Netflix original movies that should make you consider dimming the lights and busting out your popcorn. 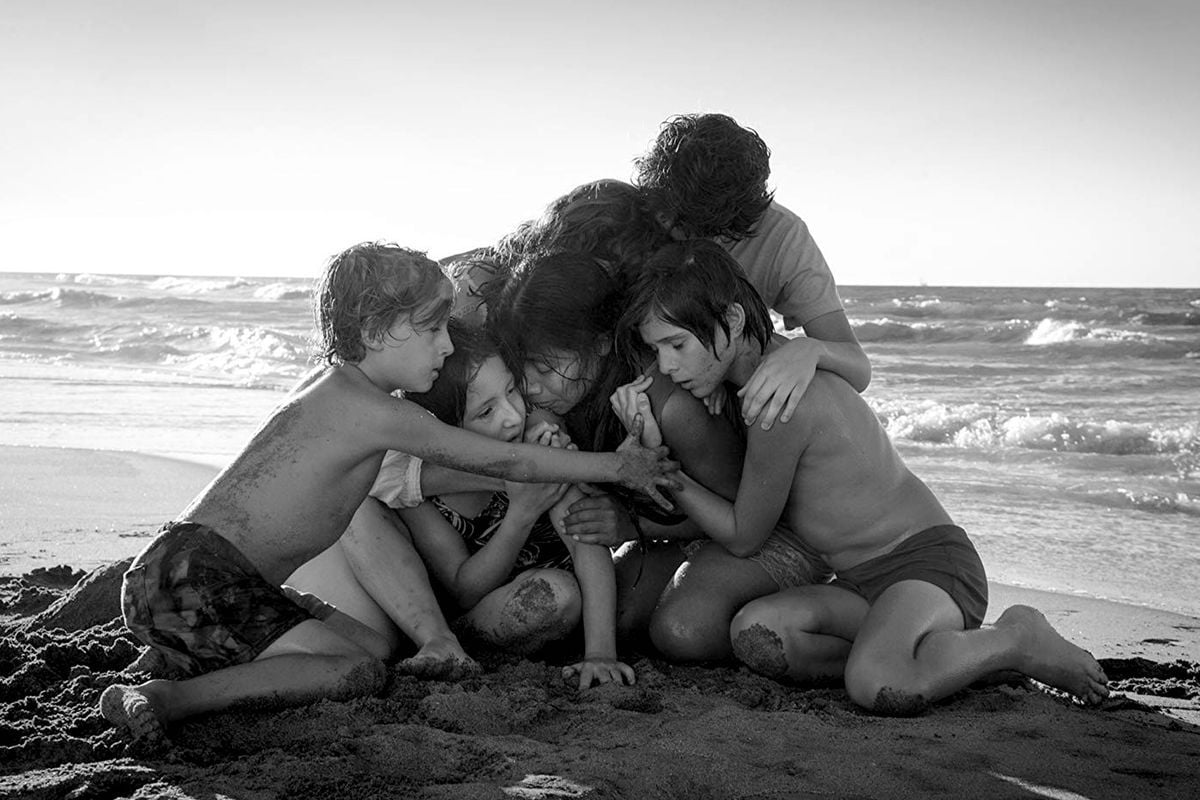 Cuarón based the film’s story on his own upbringing in Mexico City. Yalitza Aparicio stars as Cleo, a live-in housekeeper working for a middle-class family in the Colonia Roma neighborhood in Mexico City. The film was praised for its deeply personal story and carefully crafted characters. 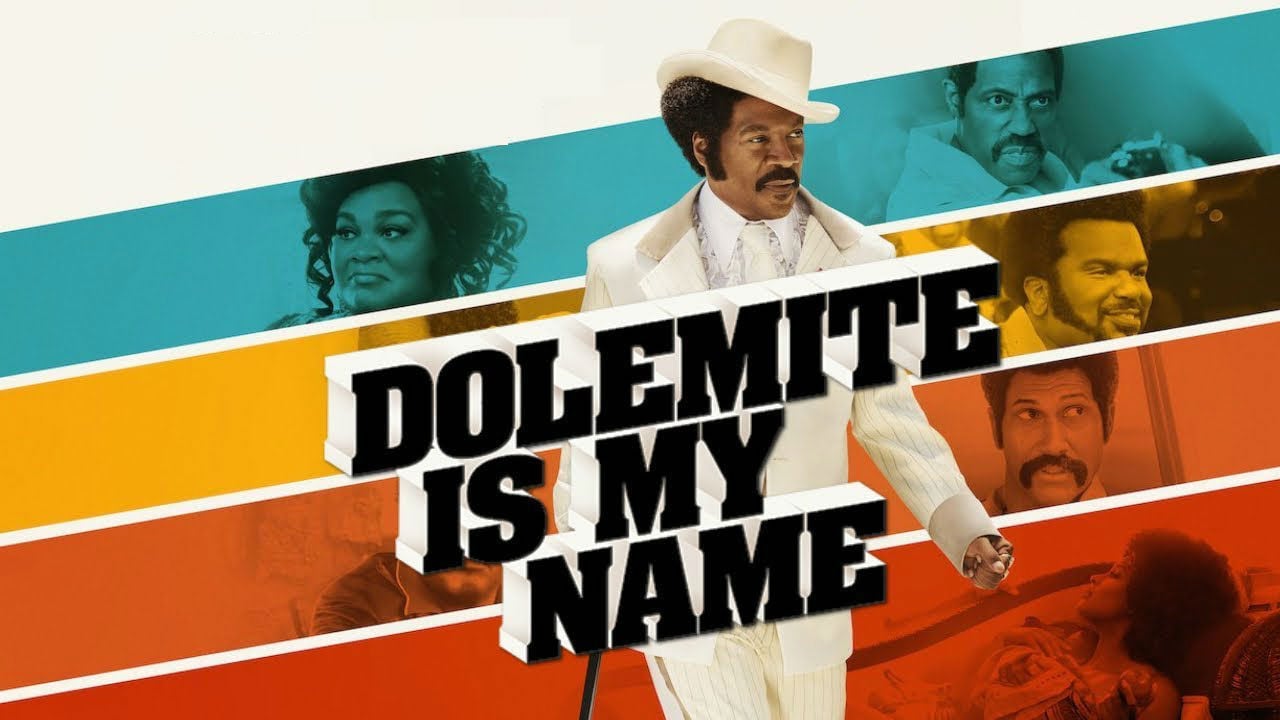 Dolemite Is My Name

Biography & comedy come together in Dolemite Is My Name, starring Eddie Murphy as filmmaker Rudy Ray Moore. In the 1970s, Moore made a name for himself playing the character Dolemite in standup routines and a series of blaxploitation films. Murphy portrays the filmmaker’s rise from struggling artist to outstanding success.

Screenwriters Scott Alexander & Larry Karaszewski began working on the film, with Murphy’s assistance, back in 2003. Development stalled for years, but upon its release in 2019, Dolemite Is My Name was universally praised by critics & audiences. It received several Golden Globe nominations but was snubbed by the Oscars in one of the biggest upsets in Academy history. 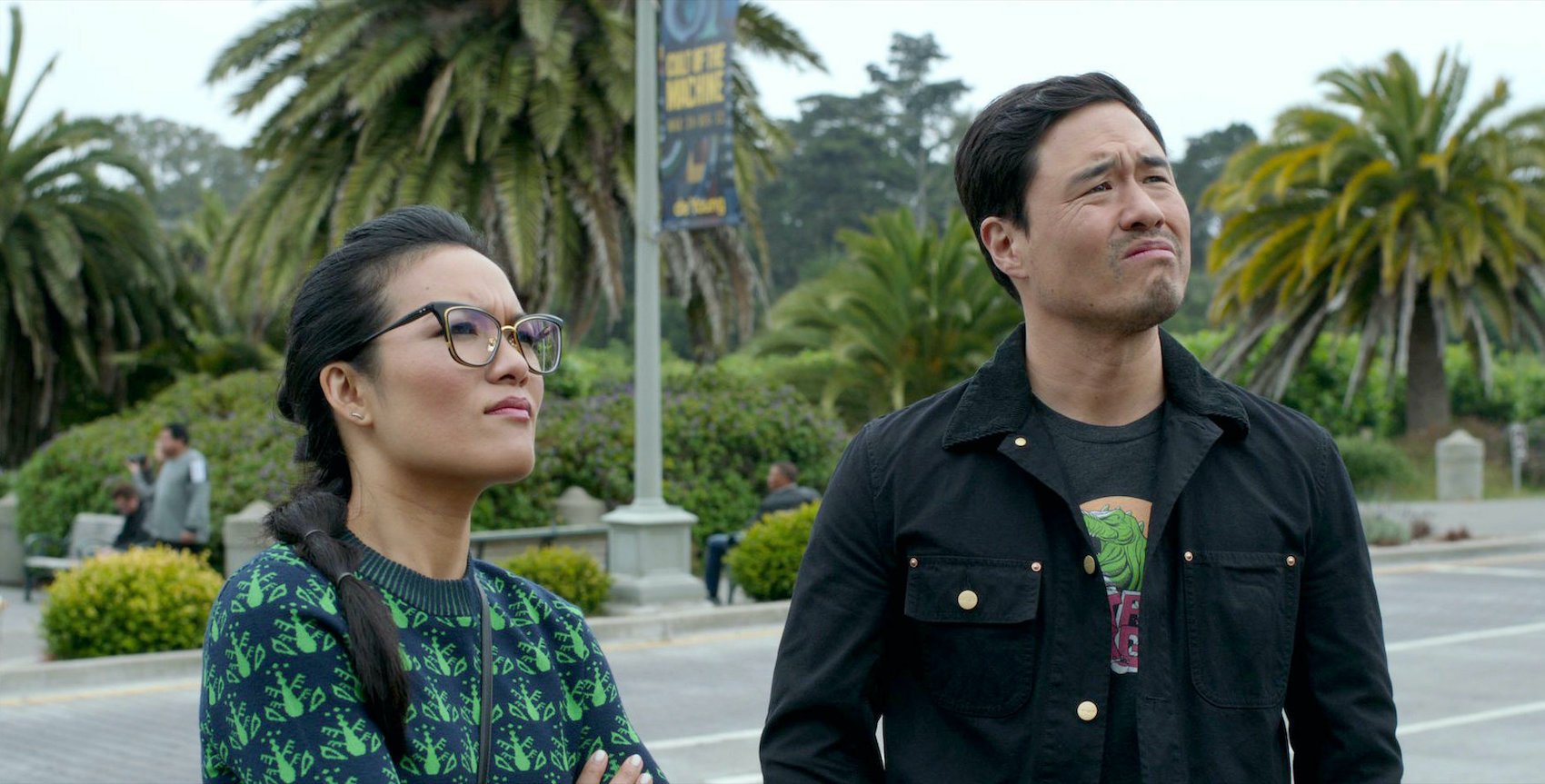 This Netflix romantic comedy was written by Randall Park, Ali Wong, and Michael Golamco. Park & Wong star as the film’s leads, Marcus & Sasha, who were childhood sweethearts before life took them in different directions. Sasha returns to San Francisco to open a restaurant, and the two of them reconnect, but they find that maintaining a relationship as adults is a whole new struggle.

The best Netflix original movies tend to be dramas, but Always Be My Maybe proved that the streaming giant can produce great comedies with the right team. Park & Wong shine in their performances, and the film used a perfect balance of rom-com tropes and original ideas to create its characters & plot. Add this one to your list right away! 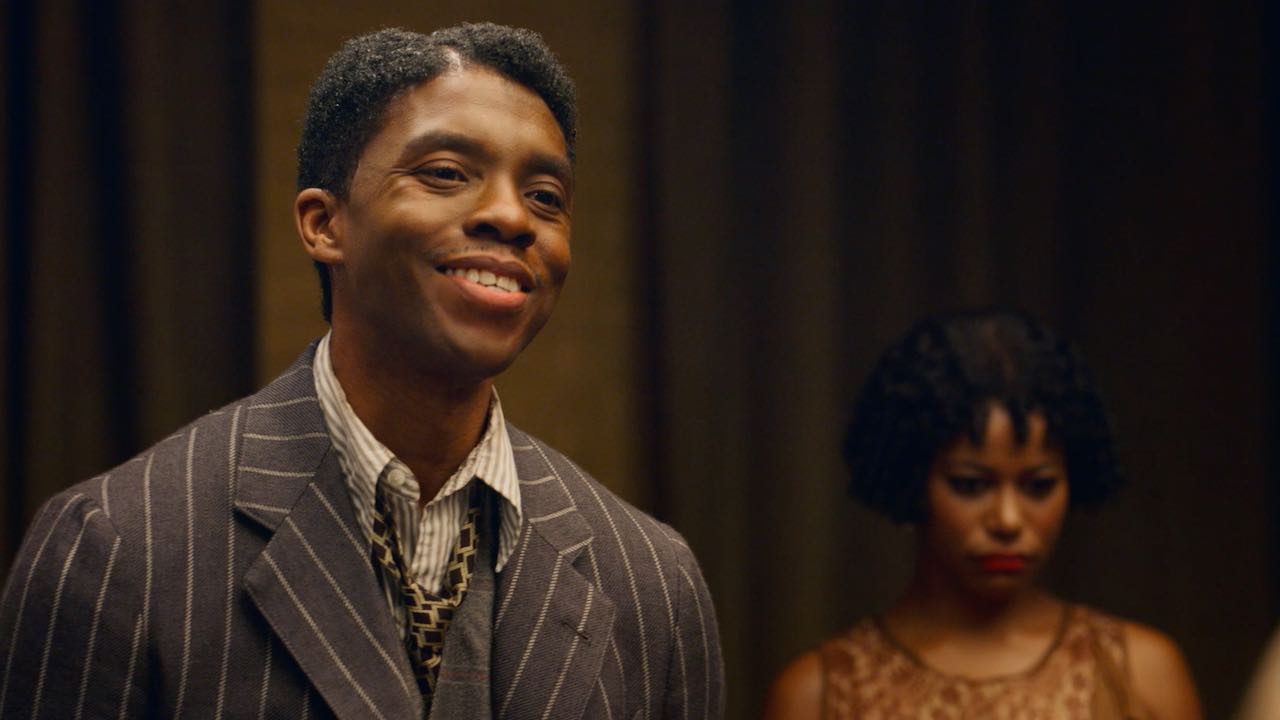 May Rainey’s Black Bottom, directed by George C. Wolfe, was adapted from an August Wilson play of the same name. Ruben Santiago-Hudson wrote the screenplay, and the film cast Viola Davis & Chadwick Boseman to play the iconic leads. This was Boseman’s last film appearance, and it’s dedicated to his memory.

Ma Rainey is a popular blues singer, and Levee Green is an overconfident trumpet player who works in her band. The film is set in 1927 and takes place during a turbulent recording session at a Paramount recording studio in Chicago. August Wilson’s play is a stage classic, and the film adaptation captures all the magic of its source material. You definitely don’t want to miss Ma Rainey’s Black Bottom. 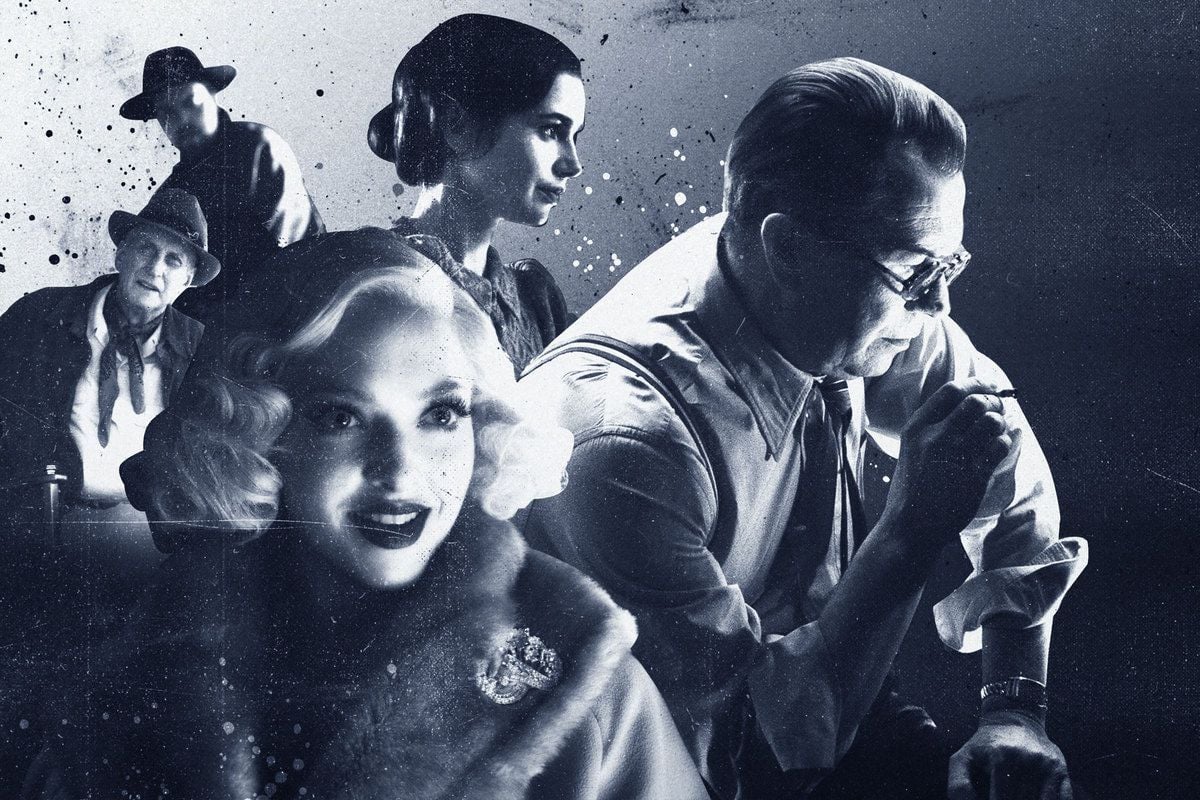 This is the most recent film from acclaimed director David Fincher. The screenplay was written by his father Jack Fincher in the early 1990s. Mank tells the behind-the-scenes story of the Hollywood classic Citizen Kane and its screenwriter, Herman J. Mankiewicz.

Fincher had planned on directing this film after 1997’s The Game. It would have starred Kevin Spacey & Jodie Foster as the leads, but the production never came to fruition. Two decades later, Fincher & Netflix revived the project, casting Gary Oldman in the title role. If you’re a fan of classic Hollywood, black & white movies, or Citizen Kane, then Mank is a movie made for you.

Which film are you throwing on when you get home this evening? Let us know in the comments!