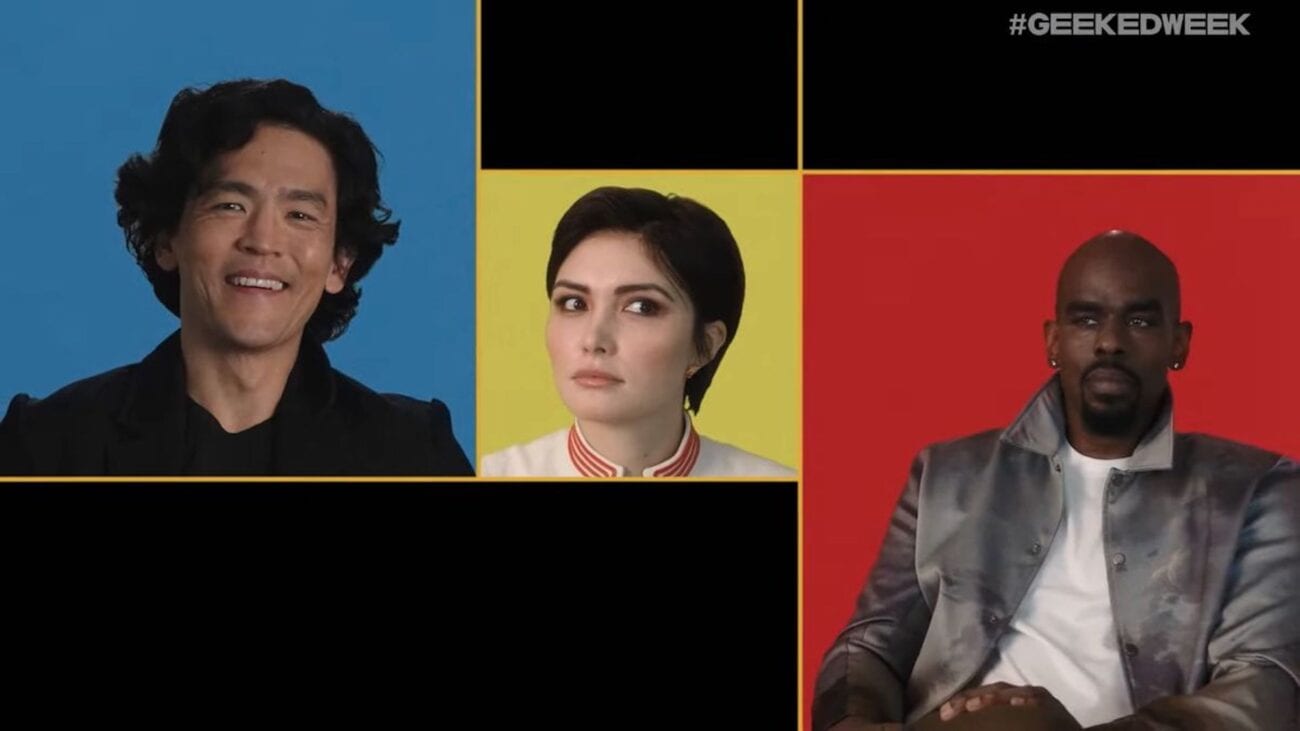 Cowboy Bebop is set to make its live-action debut in an upcoming television series for Netflix. The last time we saw something from the franchise was back with Cowboy Bebop: The Movie. The Netflix series, however, has fans tentatively hyped. There’s a chance this could go horribly. Cowboy Bebop is one of the most beloved anime franchises of all time after all.

Yoko Kanno, the composer behind the iconic soundtrack of the original COWBOY BEBOP anime will be creating the soundtrack for the new Live Action Series. Also confirmed…Cowboy Bebop is coming this Fall. #GeekedWeek pic.twitter.com/6lHZQcoFR6

In a short clip, we see John Cho (Spike Spiegel), Mustafa Shakir (Jet Black) and Daniella Pineda (Faye Valentine) as they jam to highly infectious “Tank”. “One, two, three, let’s jam.” Oh that took us all back to seeing Cowboy Bebop probably way, way too young. But, well, it’s not Cowboy Bebop without some music from Kanno to jam to after all, you know? 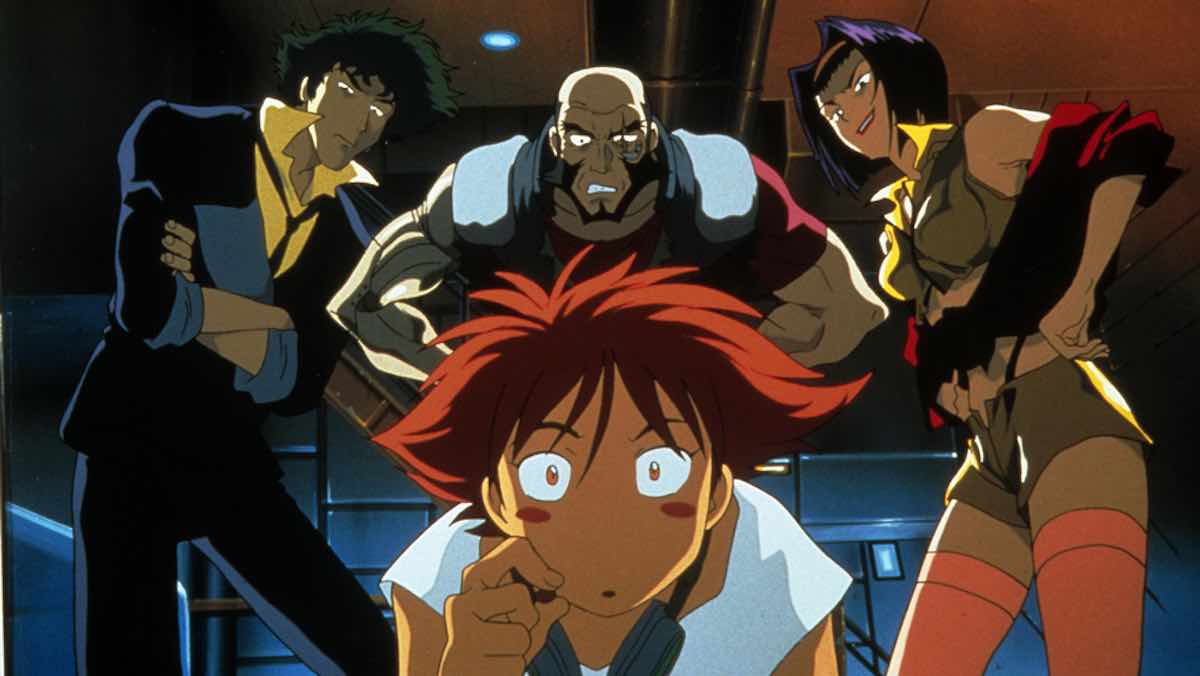 When is Cowboy Bebop coming out?

In addition to learning about Yoko Kanno’s involvement in the Cowboy Bebop live-action series, we also know when Cowboy Bebop will hit Netflix. While we don’t have an official release date, we do know that the series will appear on Netflix sometime in Fall 2021. So between September and December, John Cho will bring Spike’s poofy hair to live-action to Netflix.

One announcement that we’re still waiting for, however, is who is playing Ed. The teen genius was a major part of the series, beloved by all, and frequent cosplay fodder at conventions. Because conventions are hot and crop tops help keep you cool! No one, however, has been announced for the role. Despite that, it’s confirmed that the character of Ed will appear in live-action Cowboy Bebop.

If you want us to guess when Cowboy Bebop will drop in Fall 2021, we’re going with November. You just finished Halloween. Christmas hasn’t really started yet. Who really celebrates Thanksgiving except the US? It’s prime content drop in between the two major holiday markets for the Fall. Basically, it’s the perfect time to drop Cowboy Bebop for the masses. 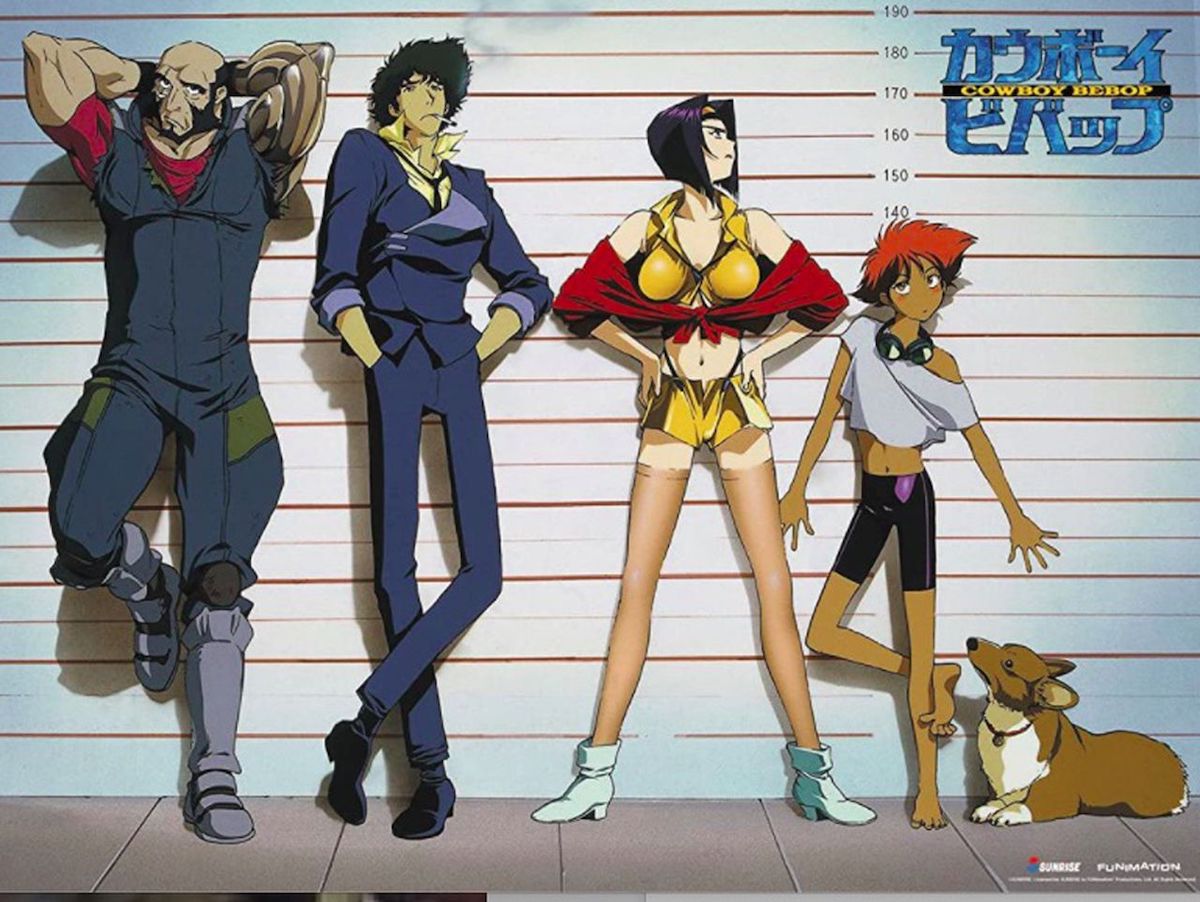 What is Cowboy Bebop about?

Spike Spiegel (Cho) is an exiled former hitman from the Red Dragon Syndicate turned bounty hunter. Jet Black (Shakir) is a former officer for the Inter Solar System Police (ISSP) turned bounty hunter after losing his arm in a case. (He now has a cybernetic prosthetic). He’s the captain of the Bebop, which is the ship for their motley little crew. Spike is pursued by former partner Vicious (Alex Hassell).

Faye Valentine (Pineda) is an amnesiac con-woman who just sort of shows up on the Bebop and never leaves. Rounding out of the crew of the Bebop is Edward Wong, a free spirit 13-year-old girl who is a hacker prodigy and mechanic for the crew. There’s also Ein, who is a Welsh corgi of human intelligence and absolutely adorable. No voice has been cast for Ein either.

What do you think of the latest Cowboy Bebop live-action show news? Are you excited by the release date? Let us know in the comments down below!