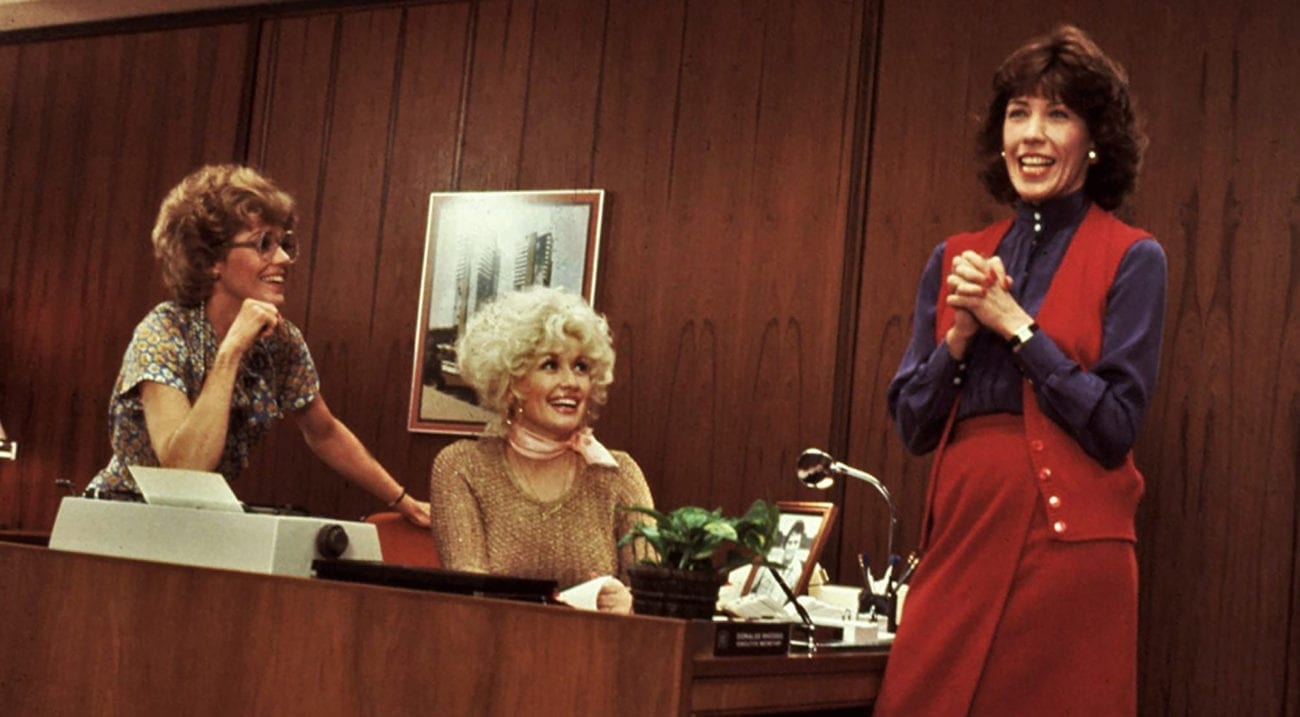 ‘9 to 5’, ‘Highlander’, and ‘Valley Girl’: This week’s essential remakes and reboots

What a way to make a living: Rashida Jones may be penning a 9 to 5 reboot

Stop us if you’ve heard this one before: a group of women join forces to fight back against workplace sexual harassment. No, we’re not talking about Hollywood in the past six months, silly. We’re talking about the classic comedy 9 to 5!

On Wednesday, Deadline reported actor-writer Rashida Jones (Parks and Recreation) may be penning a script for a potential reboot of the 80s classic movie. Furthermore, original cast members Jane Fonda (Barbarella), Lily Tomlin (Grandma), Dolly Parton, and Pat Resnick may all be returning, too.

While little else is known about the proposed reboot, it could certainly make for a timely release during an era of the Time’s Up & MeToo movements. Colin Higgins’s original 80s comedy saw three women kidnap and reap revenge on their chauvinistic boss after suffering repeated incidents of sexual harassment. 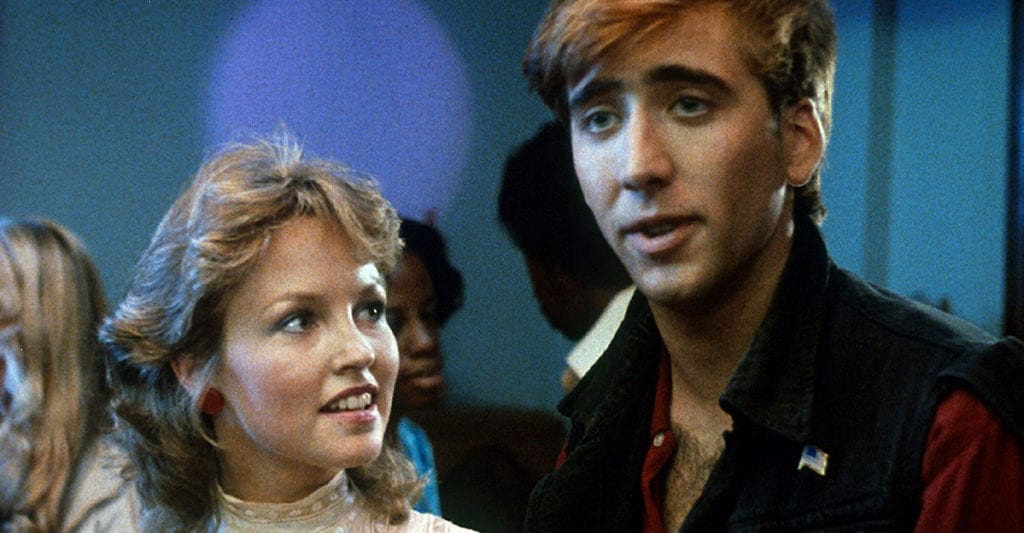 If you’re a huge fan of the 1983 cult teen movie Valley Girl, it may soothe you to know MGM’s upcoming musical remake of the movie no longer has a release date. But don’t get too excited – the movie is simply being optioned for a better opening date. No doubt fans of the original movie hope that date will be never.

Directed by Rachel Goldenberg, the Valley Girl remake stars Josh Whitehouse (who is a poor replacement for Nicolas Cage, let’s be honest), Jessica Rothe (La La Land), Peyton List (Remember Me), and Chloe Bennet (Nashville). For some reason it also stars the controversial YouTuber Logan Paul, so it’s probably for the best the movie lays low while all the drama dies down a little.

Who wants to live forever? Highlander reboot entering next phase of life 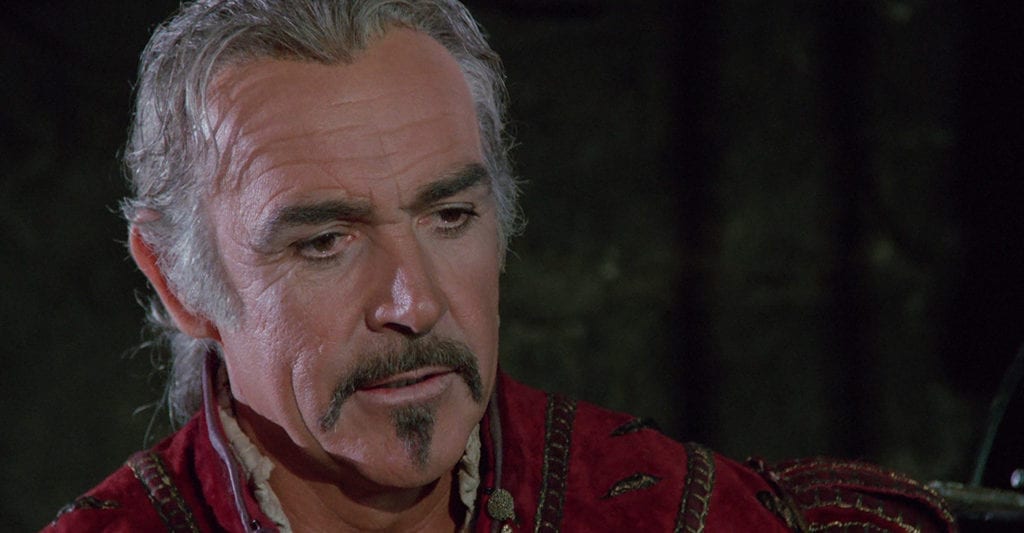 Chad Stahelski’s (John Wick) upcoming reboot of Highlander is officially on its way, with Deadline reporting that Ryan Condal (Rampage) has handed in his script to Lionsgate. The movie is set for a 2019 release, which gives you just enough time to grow your hair really long like a true Highlander.

The 1986 feature about an immortal Scottish swordsman who can only be destroyed by decapitation starred Christopher Lambert (Beowulf) & Sean Connery (The Rock). Ironically, it also featured the tagline, “There can only be one,” which is a phrase meaning absolutely nothing in the reboot era. 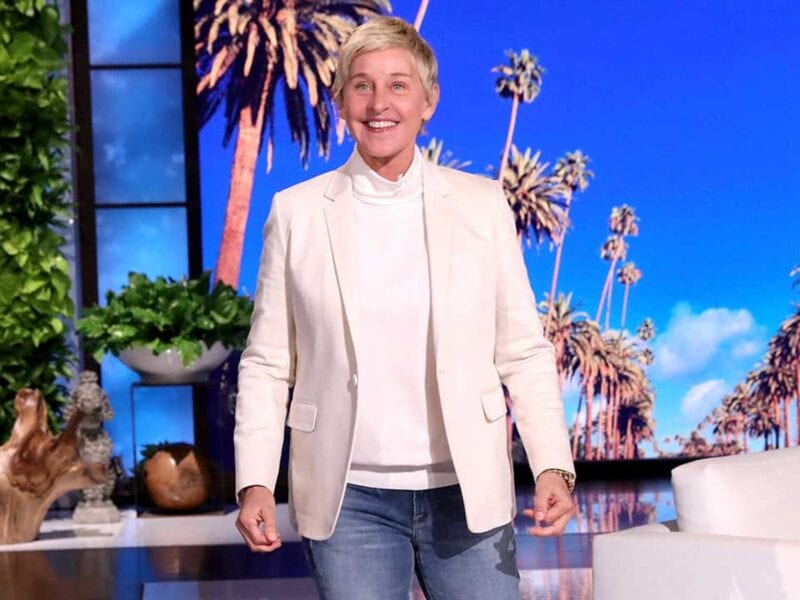 Ellen DeGeneres’s show staff have thoughts about her apology monologue 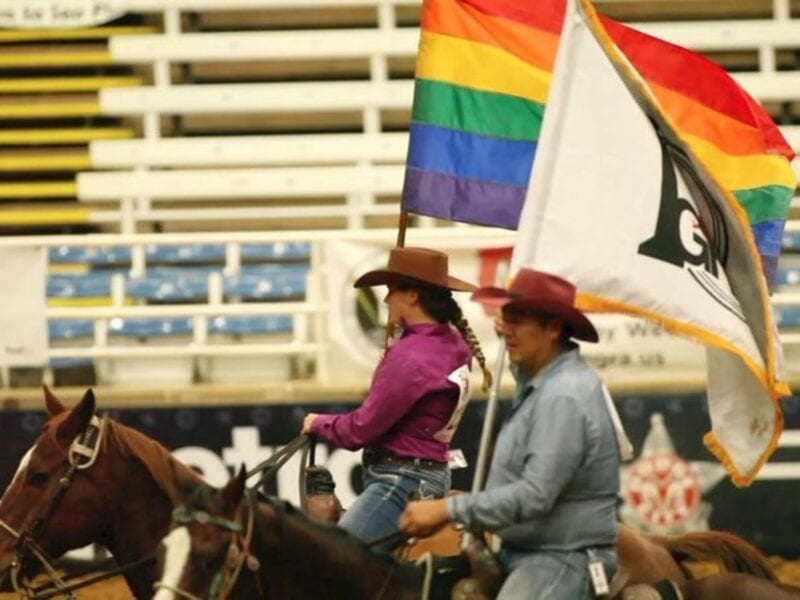 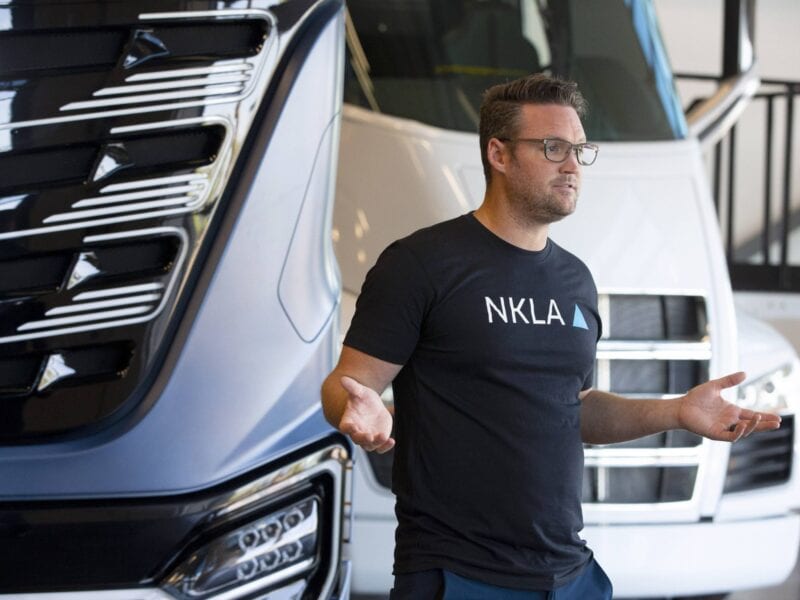 Is Nikola’s stock price dropping due to #MeToo claims?