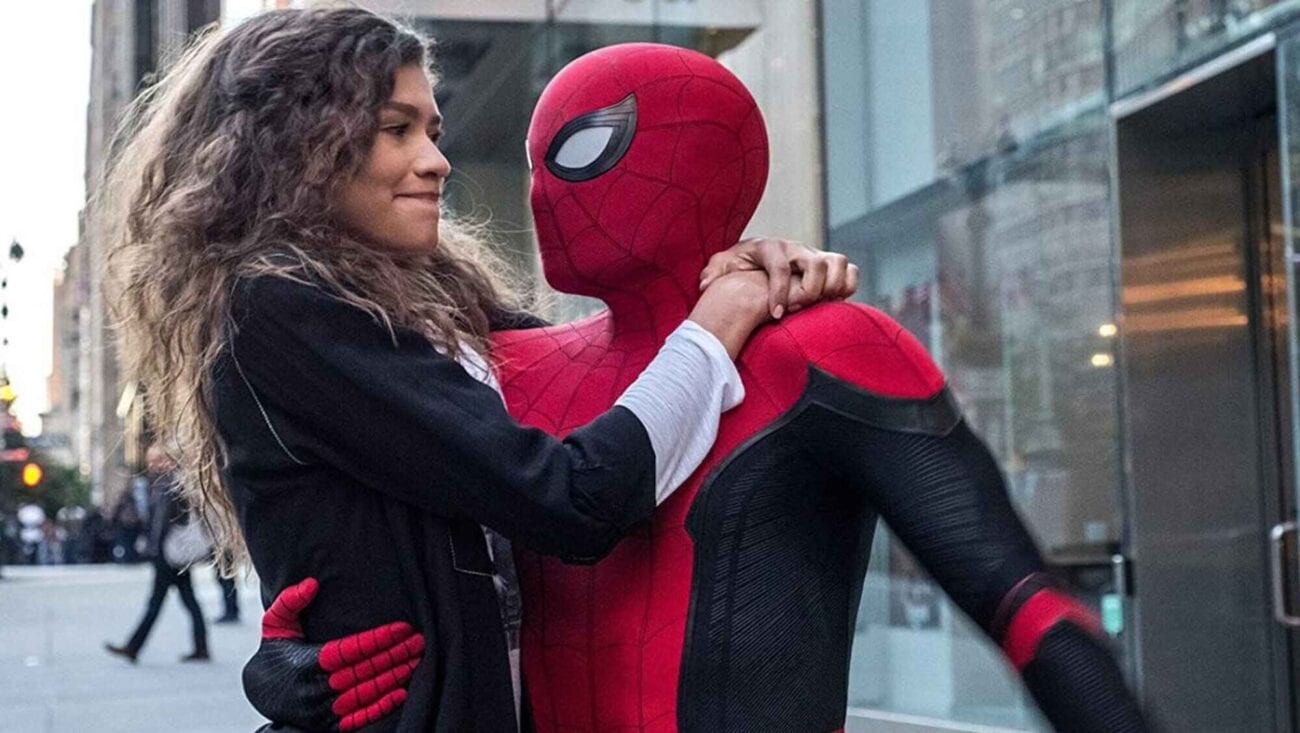 When coronavirus shook the entire world last year, it hit the film industry pretty hard, and because of it, the releases of many highly-anticipated 2020 films were pushed back to a later date. While the past year was a tough one for both Hollywood and movie lovers, 2021 seems to be the light at the end of the title with all the amazing movies that are finally coming out. Check out our list of the ones you definitely shouldn’t miss here. 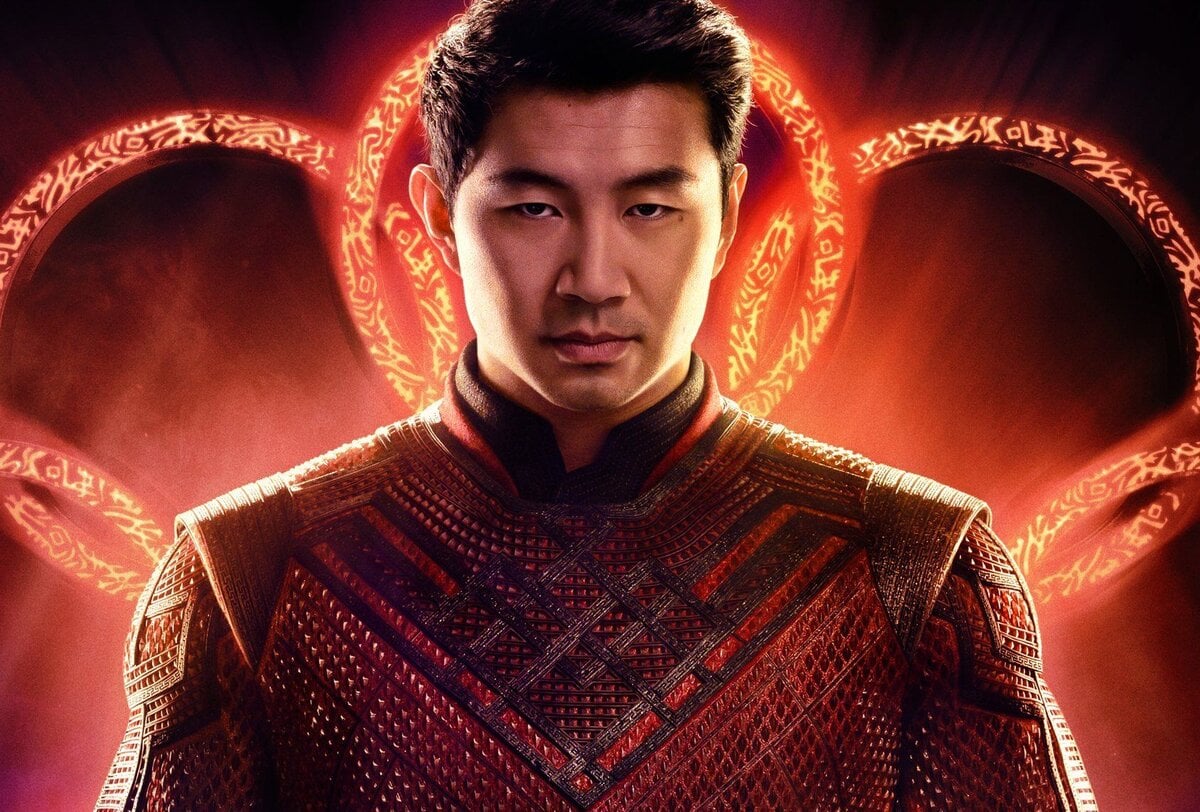 As with every year, you can bet there are going to be a ton of superhero movies coming out in 2021. And yes, most of these films are going to come from Marvel & DC. First we have Black Widow hitting theaters and Disney Plus Premier Access simultaneously on July 9th, and then The Suicide Squad coming to the big screen and HBO Max in the end of summer on August 6th. Black Widow and Harley Quinn? Yes, please.

Then, to kick off fall, Marvel’s highly anticipated Shang-Chi and the Legend of the Ten Rings will be coming to theaters on September 3rd. This will also be the first Marvel film to feature an Asian lead! Venom: Let There Be Carnage will also be coming out on September 24th. Will it be better and more well-received than the first Venom movie? We sure hope so.

Snake Eyes: G.I. Joe Origins is also coming out October 22nd, and to add on to the very long list of Marvel movies coming out in 2021, Eternals, directed by the recent winner of Best Director at the Oscars, the one and only Chloé Zhao, will be arriving to the big screen on November 5th. As well, Spider-Man: Far From Home will be available to enjoy just before Christmas time on December 17th to finish off the year. 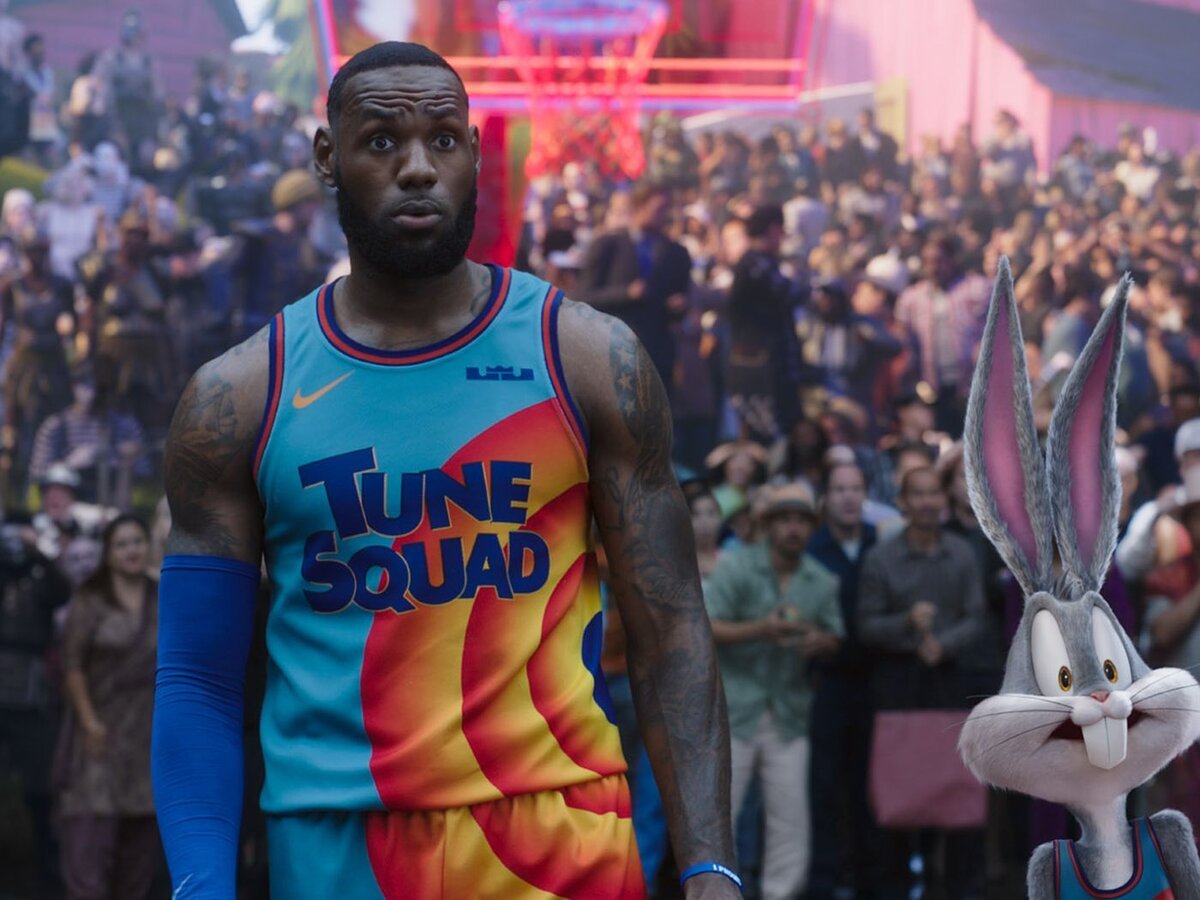 What about some movies coming out in 2021 that are perfect for the little ones on a family trip to the movie theater? Well, there’s the upcoming Pixar film Luca that’s coming out on June 18th which is an animation set in the beautiful coast of Italy. Unfortunately, the film will not be getting a theatrical release and is heading straight to Disney Plus.

Space Jam: A New Legacy will also be coming to both HBO Max and the big screen on July 16th. This is the very long-awaited sequel to the original 1996 cult classic movie, and will star the legendary Lebron James alongside Bugs Bunny and the rest of the Looney Tunes gang.

Cruella will be coming out on May 28th on both Disney Plus Premier Access and the theaters starring the talented Emma Stone, while Disney’s Jungle Cruise starring Emily Blunt and Dwayne “The Rock” Johnson is also coming out on July 30th. There is surely enough entertainment to keep the kids happy. 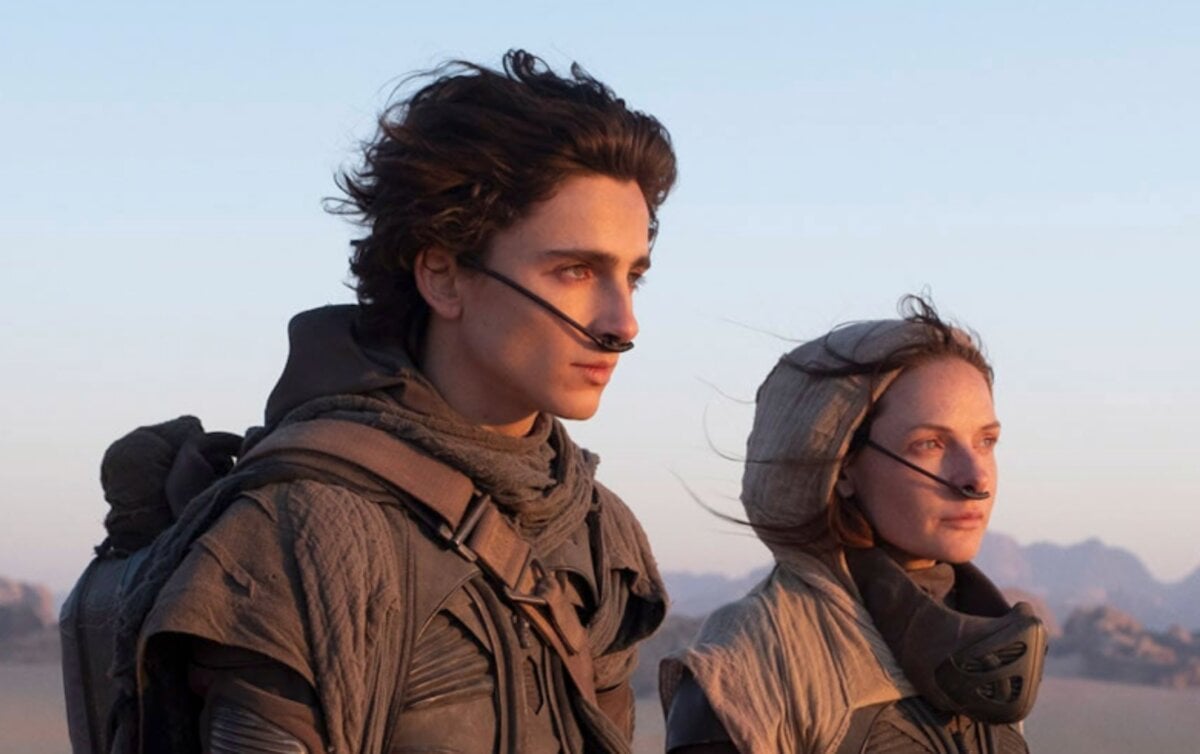 If you’re a fan of movies that are sure to keep you at the edge of your seat, then this is your year as there will be plenty of those coming out in 2021. First, there’s the highly anticipated A Quiet Place Part II on May 28th, and the equally highly anticipated Fast & Furious 9 coming out on June 25th. On a more serious note though, will these franchises ever end?

Then, The Forever Purge (yes, the fifth Purge movie) is arriving on July 9th, as well as Escape Room 2 on July 16th. The Green Knight starring the iconic Dev Patel is hitting theaters on July 30th. On August 27th, the horror film Candyman that the world has been waiting on since last year will finally be coming out. Finally, Dune is heading to theaters and HBO Max on October 1st. We can’t wait! 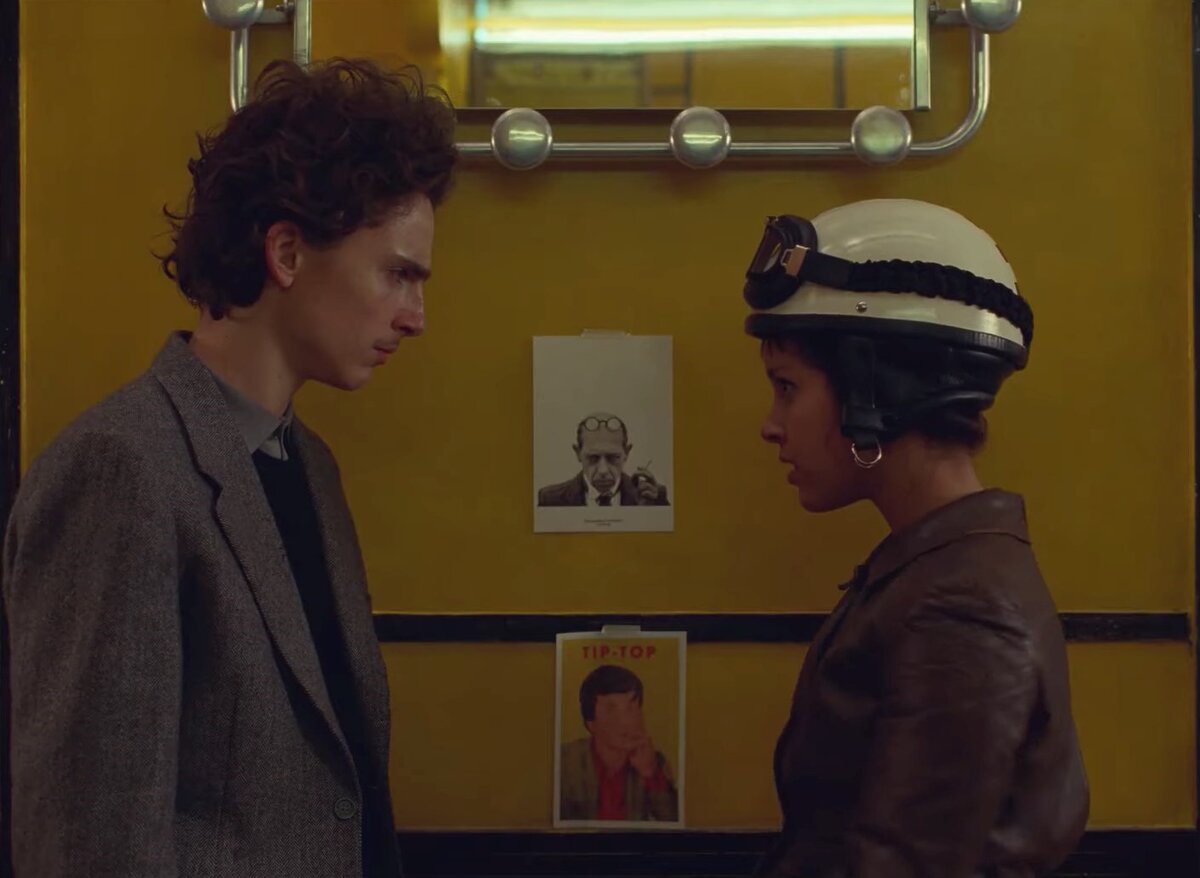 Comedies, romances, dramas, and others

On June 11th, Jon M. Chu’s In the Heights will be the perfect summer musical drama to watch on both HBO Max or the big screen. Zola, the film inspired by a wild Twitter thread, is also sure to be a summer classic as it is coming out on June 30th. Then, The French Dispatch, the new Wes Anderson movie that indie lovers have been waiting on with an all-star cast will be arriving sometime in the summer. So. Many. Great. Movies. 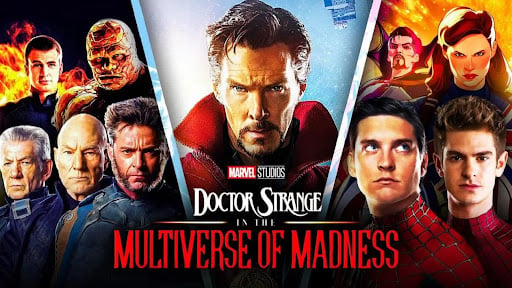