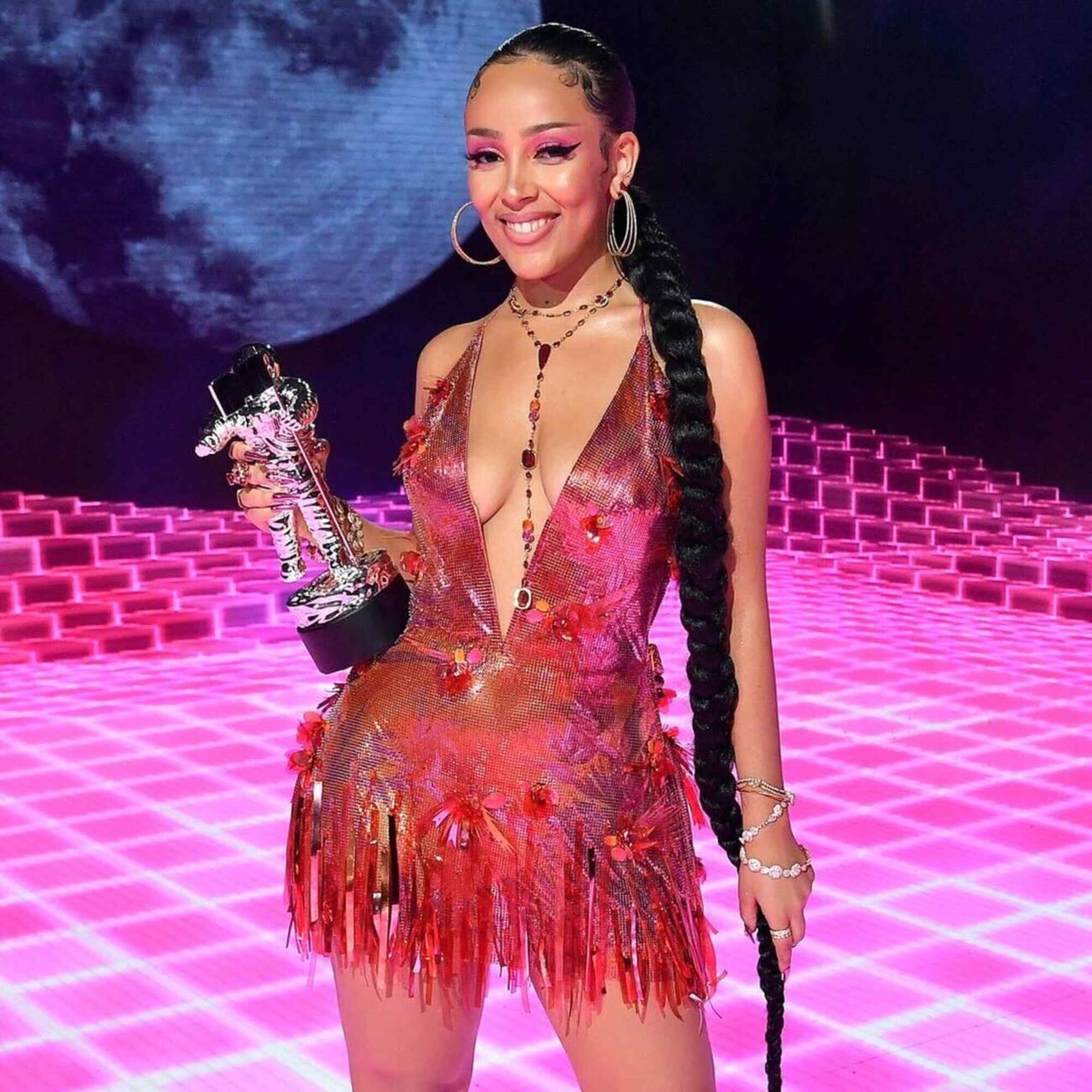 The MTV VMA awards are an incredibly exciting time for music fans, as all the biggest artists gather together on this important night to celebrate their hit releases and their past year in music. It’s surely an eventful time not just for the talented artists, but also for the loyal fans tuning in at home to see their favorite performers on stage or hopefully accepting an award that they voted for. We can’t wait to see this year’s event.

While this certainly has not been the easiest year to get through just like the one beforehand, it was at least a great time in music history. This of course means that all the contenders for this year’s MTV VMA awards will be tough competition, so who knows what to expect this year? Want to find out who will be coming to this year’s event and all the talented nominees? Let’s take a look at all the details we know so far here.

We can expect to see tons of familiar and talented faces at this year’s MTV VMA awards, and the latest artist that has been confirmed to be performing at the show is no other than Justin Bieber himself. In fact, this is humongous news for his loyal fans as this will be the “Peaches” singer’s first time back on the VMA’s stage since the year 2015. Since then, the artist has grown tremendously, so this will surely be a big moment for him.

It could not be any more of a perfect time for Justin Bieber to be back at MTV’s Video Music Awards, as the pop singer just released his sixth studio album titled Justice back in March. His hit single “Peaches” skyrocketed up to the Billboard Hot 100 upon its release and impressively enough, the star is currently up for a high total of seven nominations at this year’s awards show. Will the star be taking any of the awards home?

Justin Bieber’s seven nominations include artist of the year, best pop, collab of the year for “Peaches” with artists Giveon and Daniel Caesar, and video of the year for the “Popstar” release with DJ Khaled and Drake. It’s been six years since the pop singer took the stage at the VMA’s back in 2015 when he performed his hit song “What Do You Mean” on live television. We can only imagine this will be an exciting moment for him.

Justin Bieber joins the line-up of a long list of all the biggest names in pop music, which only makes the upcoming award’s show more and more heavily anticipated with each new announcement. Another big name that is sure to bring in tons of viewers is breakout star Olivia Rodrigo, who’s album SOUR had the internet going crazy since its release with memorable, catchy tracks like “good 4 u”, “brutal”, and “driver’s license”.

Other big names that people are excited about is indie pop star Lorde, who just released her first album since 2017 titled “Solar Power”. Fans are also excited to see Lil Nas X perform, who just announced his debut album scheduled for September 17th, and of course, we can always expect to see him give us some iconic performances on stage. Another performer is Doja Cat, who’s songs always end up going viral on the internet.

In fact, Doja Cat will also be hosting the show! Other artists that are taking the stage at this year’s MTV VMA awards include Shawn Mendes, Machine Gun Kelly, Kacey Musgraves, Camila Cabello, Foo Fighters, Chlöe, and more. The 2021 MTV Video Music Awards will be airing live on Sunday, September 12th. We can’t wait to see all the talented performers on stage and find out who will take all the big awards home! 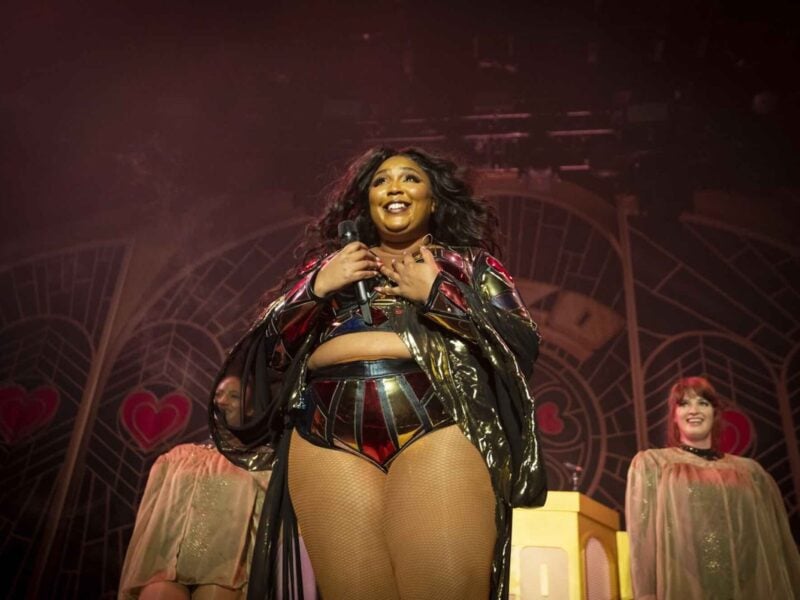