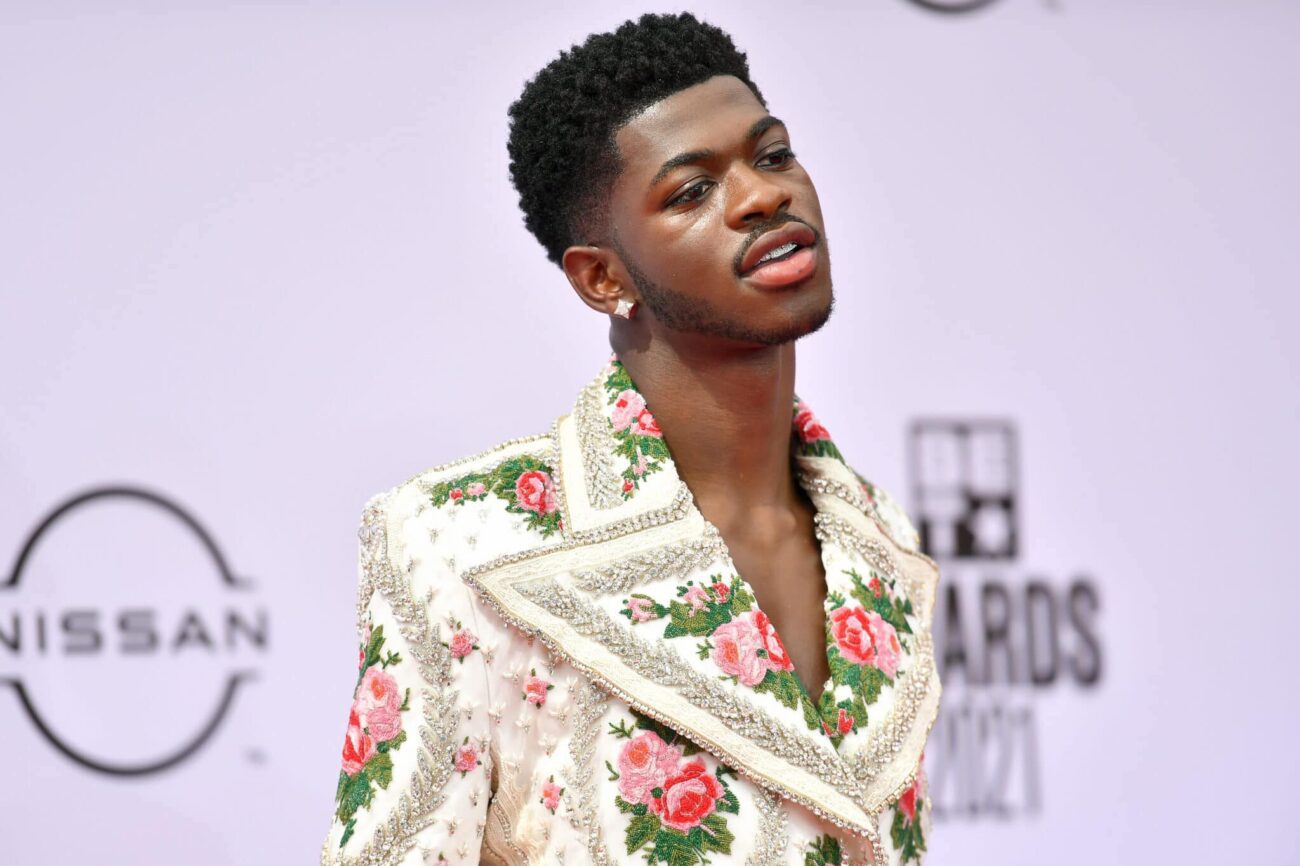 Drake has come out of hiding, folks. The mysterious reigning king of celebs is finally reminding people what he’s famous for (post-Degrassi, anyway), by teasing his new album on Instagram. Following Yeezy’s massive album drop last week, Drake is taking this week’s hype up a notch by releasing his first full length since the COVID-19 pandemic was announced in March 2020.

Now, folks are chomping at the bit for any new info coming from Drake about his new album. Rumors say the album will come to fans soon, and we mean really soon. Like, this week, if all goes according to what people have been saying, we’re going to get a new Drake album.

However, like any big news story, people love to react & troll whatever’s causing a big hubbub. This week, Lil Nas X took to IG to do some trolling of his own about the new album fans have been dying to hear. So what’s the story? Here’s what we found. 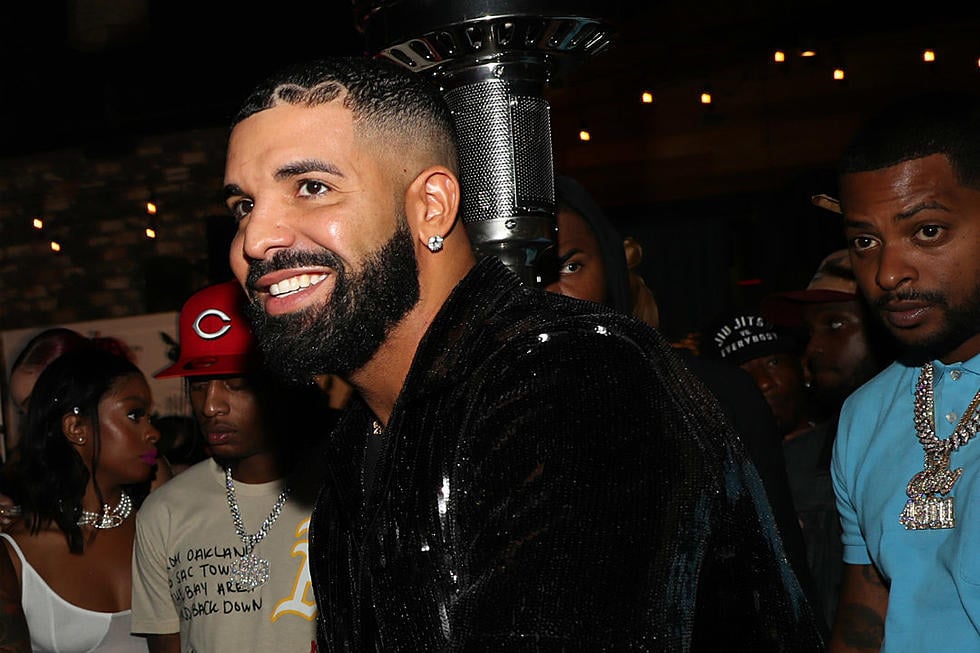 On Drake’s instagram, he posted an image of a series of emojis. The emojis in question are a number of pregnant women of various ethnicities, all holding their bellies with a number of different hair colors.

Drake’s IG aka @champagnepapi, finished the image off with a caption, “CERTIFIED LOVER BOY SEPTEMBER 3”. Fans knew Drake’s album would drop this Friday, but wondered if the image he shared was a glimpse at the record’s album art. Reports say, fans were right. Elliott Wilson, AKA TIDAL’s Chief Content Officer confirmed the ladies we saw are indeed the record’s album art.

There’s not many artists who can hold a candle to Drake’s fame, or who could create the same buzz when they have an album on the way. So if you’re an up & coming artist, how do you compete with Drake? Well, if you can’t beat ‘em, join ‘em. 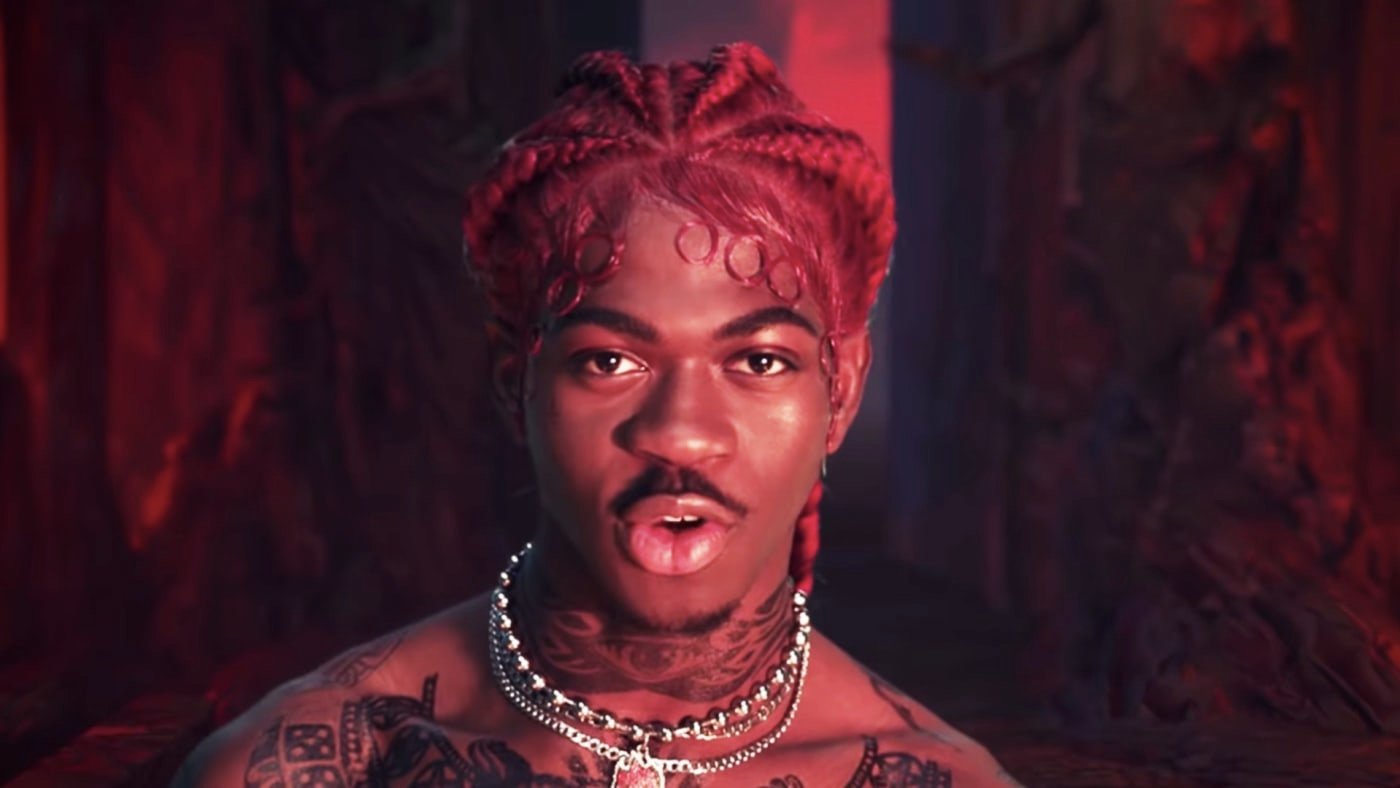 Later on Monday, Lil Nas X decided to troll Drake to promote his own record on IG.

Lil Nas X has a new album coming out himself, but the record doesn’t drop until September. However, that didn’t stop Lil Nas X from promoting Montero with a parody image of Drake’s album cover. The up & coming rapper dropped an image almost identical to the Certified Lover Boy album art. Well, except for one thing.

Lil Nas X dropped an image of several different pregnant emojis of various races. This time, though, the image featured several pregnant men holding their bellies. Lil Nas X captioned the image with, ““MONTERO” THE ALBUM OUT SEPTEMBER 17, 2021”. Everyone knew what Lil Nas X was doing with the IG post, but we couldn’t help but love him for it. 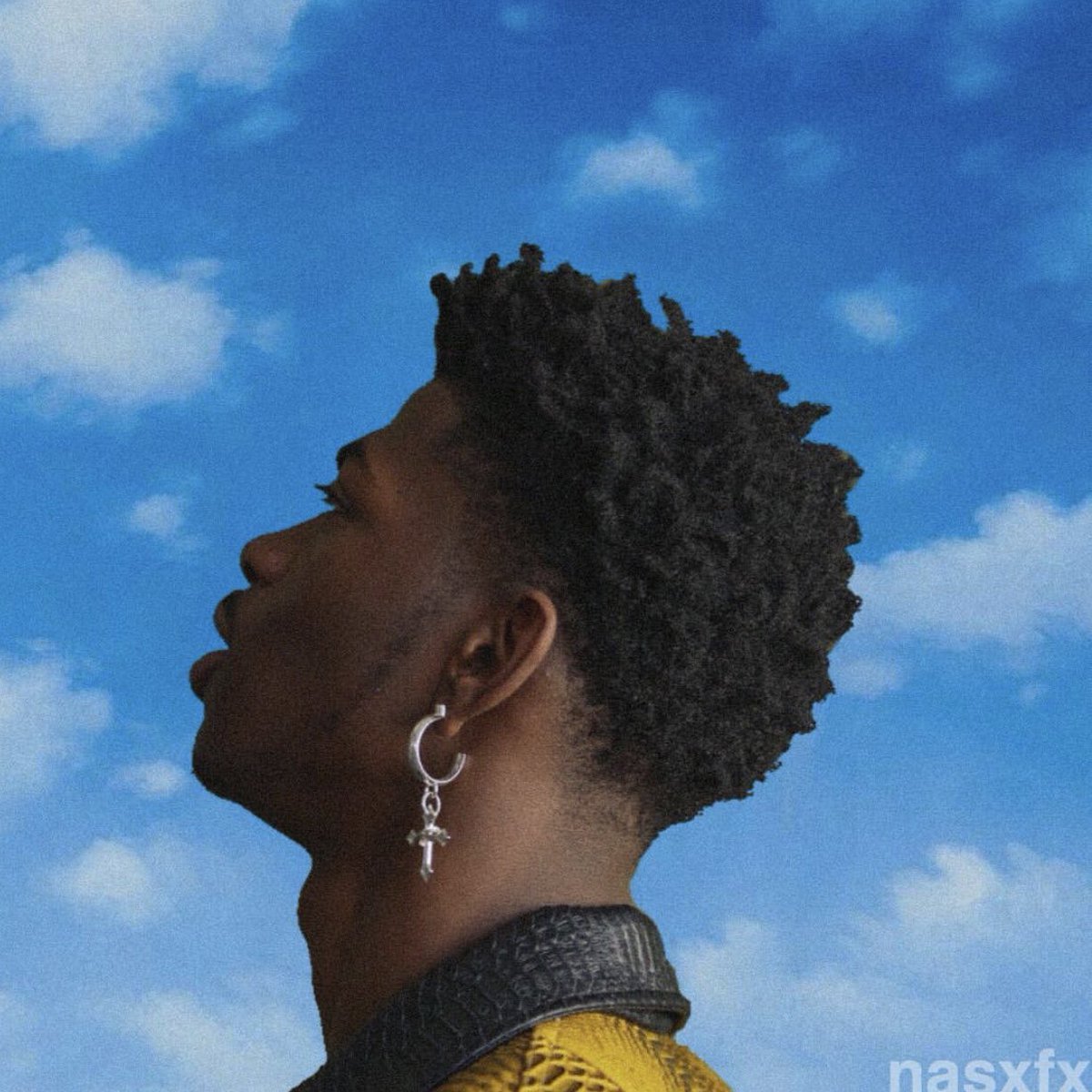 Furthermore, this isn’t the first time Lil Nas X jumped on the Drake bandwagon to promote a new album.

Reports say in 2019, the artist teased a new album on Twitter, saying “i’ve decide [sic] to title the album ‘nothing was the same’ here’s the artwork my team and i worked very hard on”. He then posted an image nearly identical to the Drake album of the same name, with his face replacing Drake’s.

Some Drake fans fell for X’s obvious troll, and considering his recent Instagram post, we can only gather Lil Nas X loves to get a rise out of haters. It’s hard to say what the little troublemaker will get up to next, but he won’t have much more time to troll Drake’s record – Certified Lover Boy drops on Friday.

What do you think of Lil Nas X’s IG troll? Sound off in the comments below!