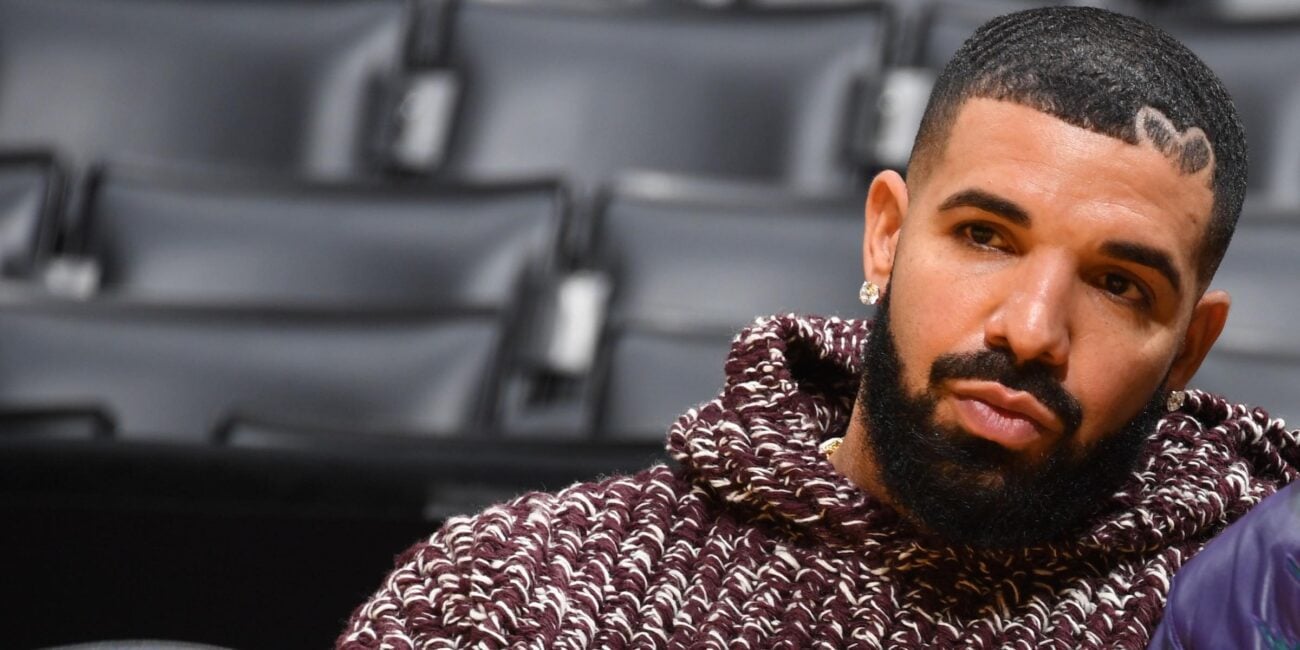 What a wild week for pop music, folks. Kanye West shocked & delighted fans after dropping Donda on Sunday, and hip-hop heads have been lighting up the Twittersphere with reactions ever since. Kanye West’s record may be one of the most highly anticipated albums of the year, but he isn’t the only artist fans have been keeping a close watch on.

If Kanye West is to be matched by another contemporary mainstream hip hop artist, it’s hard to argue anyone other than Drake could hold a candle to his fame & admiration. Drake has been the king of the charts for years now, but the elusive superstar’s actions are hard to predict.

Lately, there have been rumors floating around about Drake’s next album, and this week fans got confirmation on when they’d get new tracks from Aubrey Graham. So what’s the latest from Drake? Here’s what we’ve found. 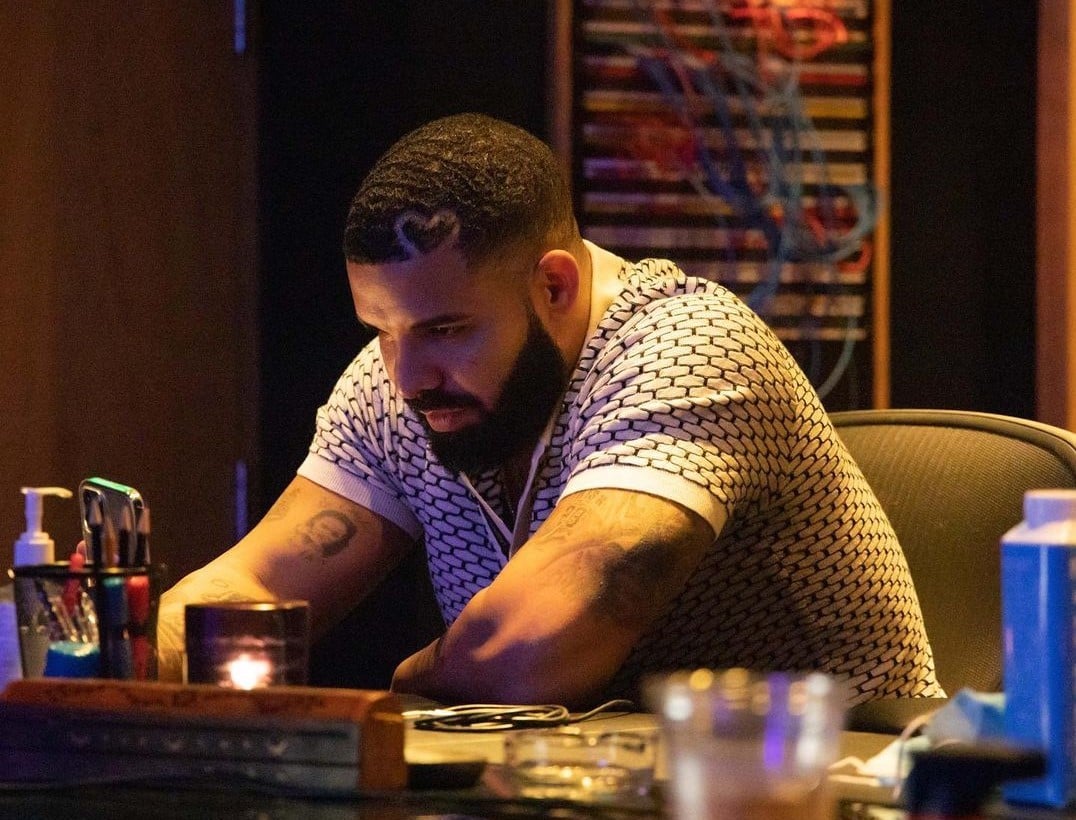 Variety reported on Monday that Drake will be giving fans a brand new album. The record is reportedly called Certified Lover Boy, and the record will come to fans sooner than expected.

Rumors have been fluttering around regarding Drake’s new record, but fans didn’t know if a new Drake album would come to fans next week, next month, or even next year. That all changed this week, and fans now know the album will drop this Friday. So where does all the Drake album news originate, anyway? 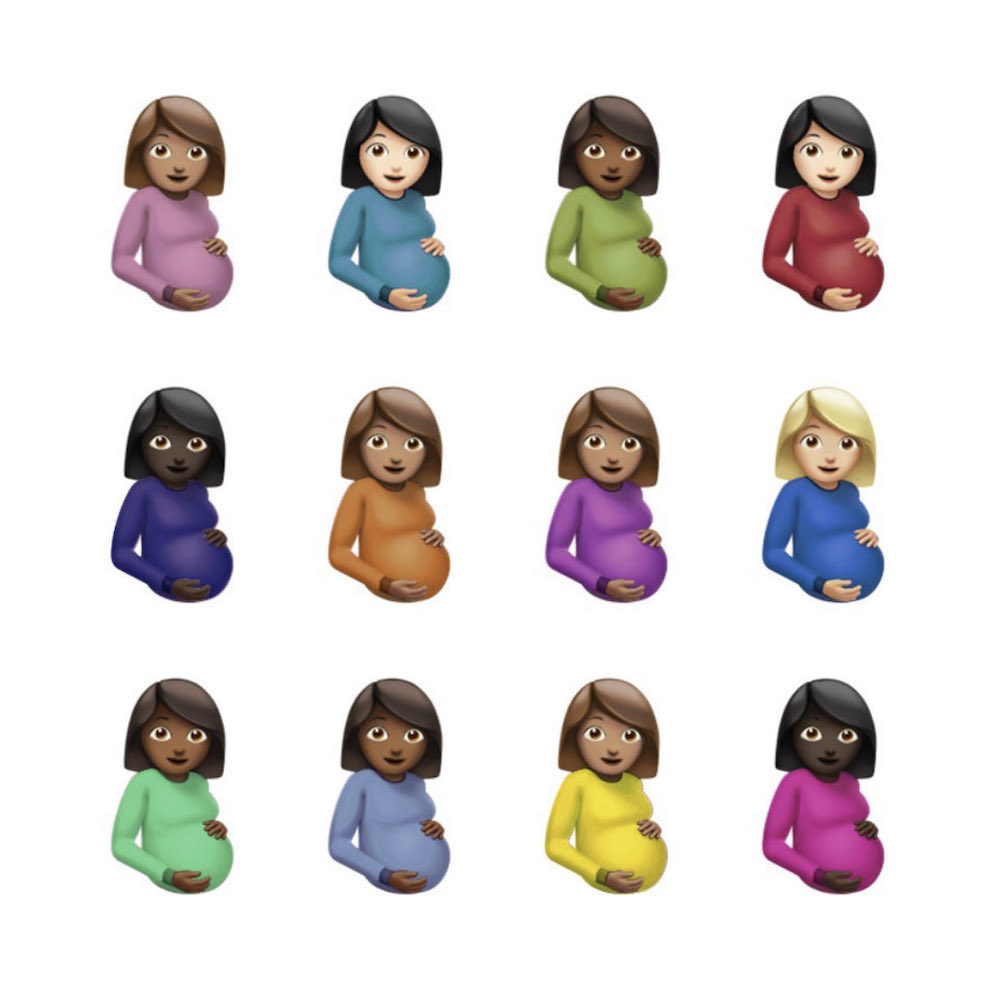 The news all comes from an Instagram post Drake dropped Monday morning. The post features several emojis of pregnant women of all colors & creeds with the caption “CERTIFIED LOVER BOY SEPTEMBER 3”. The post seems to indicate the new Drake album is finally a go, but some fans aren’t so sure.

After all, Kanye’s new record Donda only came to fans after several false starts, release dates that never came, and general misinformation. Furthermore, Drake’s track record with information about Certified Lover Boy isn’t much better than Yeezy’s. Wait, Drake said his new album would come out before this recent date drop? We’re afraid so, folks. 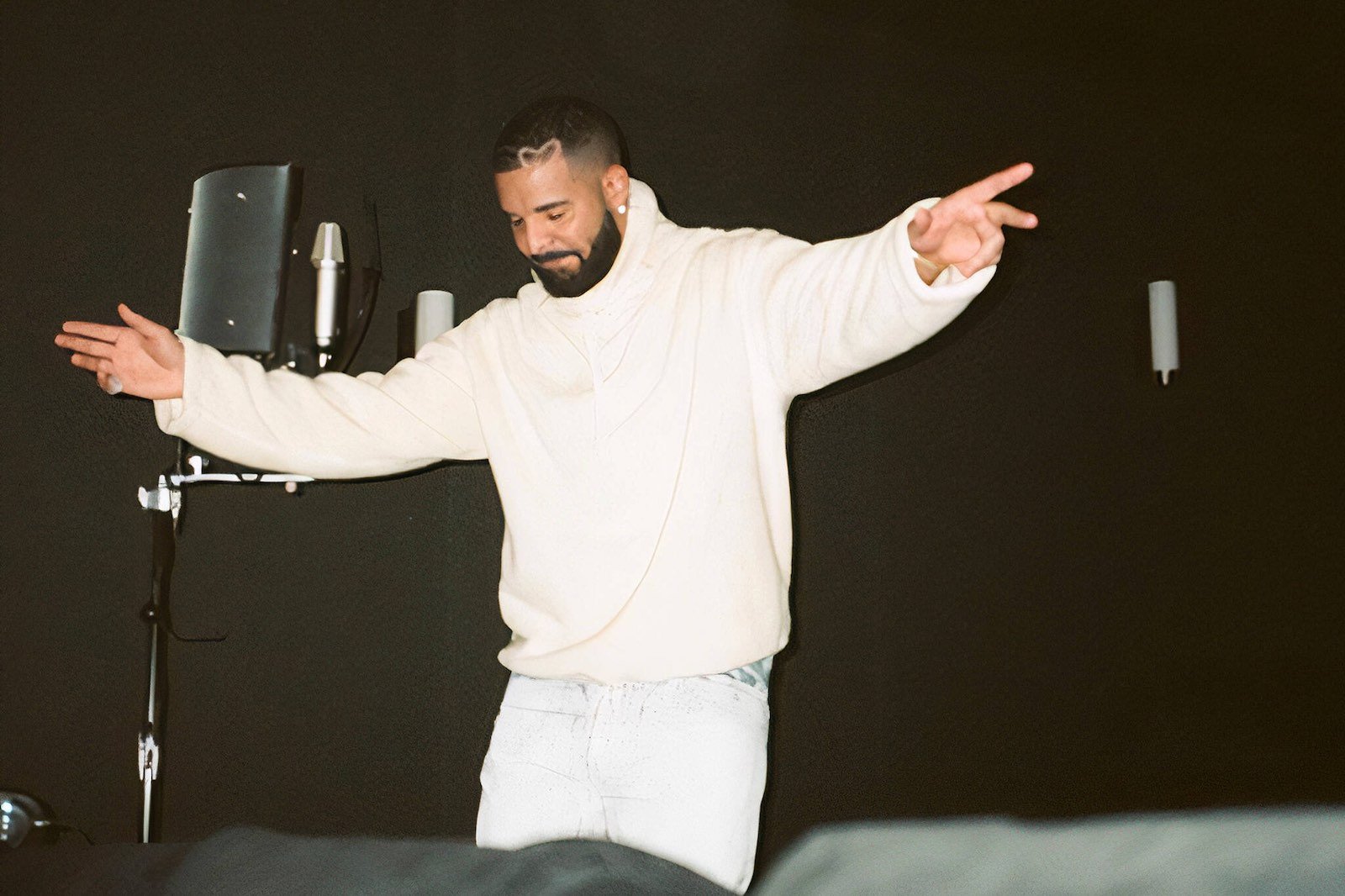 Reports say Drake has been teasing Certified Lover Boy for quite some time. In fact, the superstar first announced the album a year ago last August. Furthermore, back in October 2020, Drake told fans Certified Lover Boy would come to audiences in January. However, maybe Drake has a legitimate reason for the delay.

Sources say Drake’s release date for Certified Lover Boy was initially pushed back as a result of an unspecified surgery the supernova needed to complete before the album could be dropped. We can’t hold the delay against Drake, considering the circumstances, but we have to admit fans have been waiting for a new Drake album for a minute now, and no one has any idea what to expect. 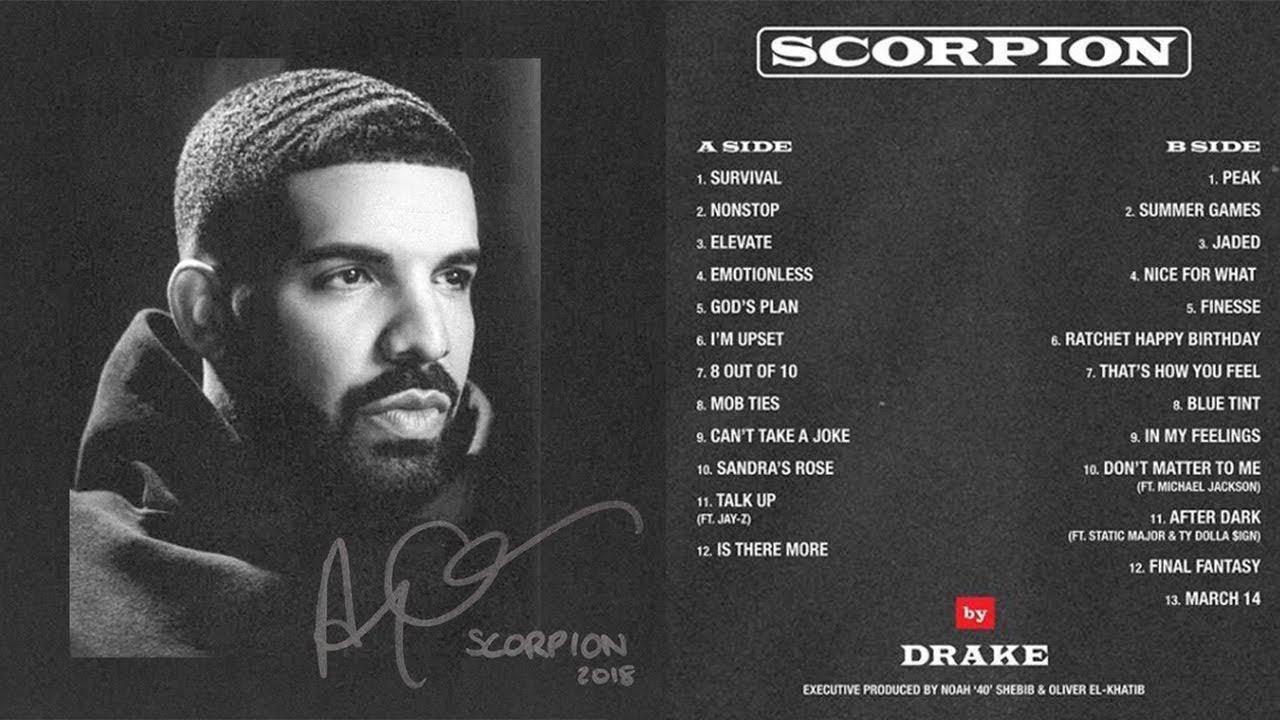 Certified Lover Boy will follow up 2018’s Scorpion, but the new album won’t be the first time we’ve heard from Drake since then.

Scorpion blew audiences away with a double album addressing Drake’s versatile style of honing in on aspects of R&B & rap. However, since then we’ve heard the rapper appear on various features (incredibly expensive ones, we can only imagine), from DJ Khaled to 21 Savage to Future.

However, Certified Lover Boy will be the first cohesive work we’ll get from Drake since Scorpion, and fans are dying to hear what Drake has been up to. It’s been said Drake has the edge on Kanye with his new record, as fans have no idea what mystery Aubrey has in store with the new album. Fans will uncover the details this Friday. Unless of course, the album is on trend, and gets pushed back yet again.

What’s your favorite Drake track? Let us know in the comments below!