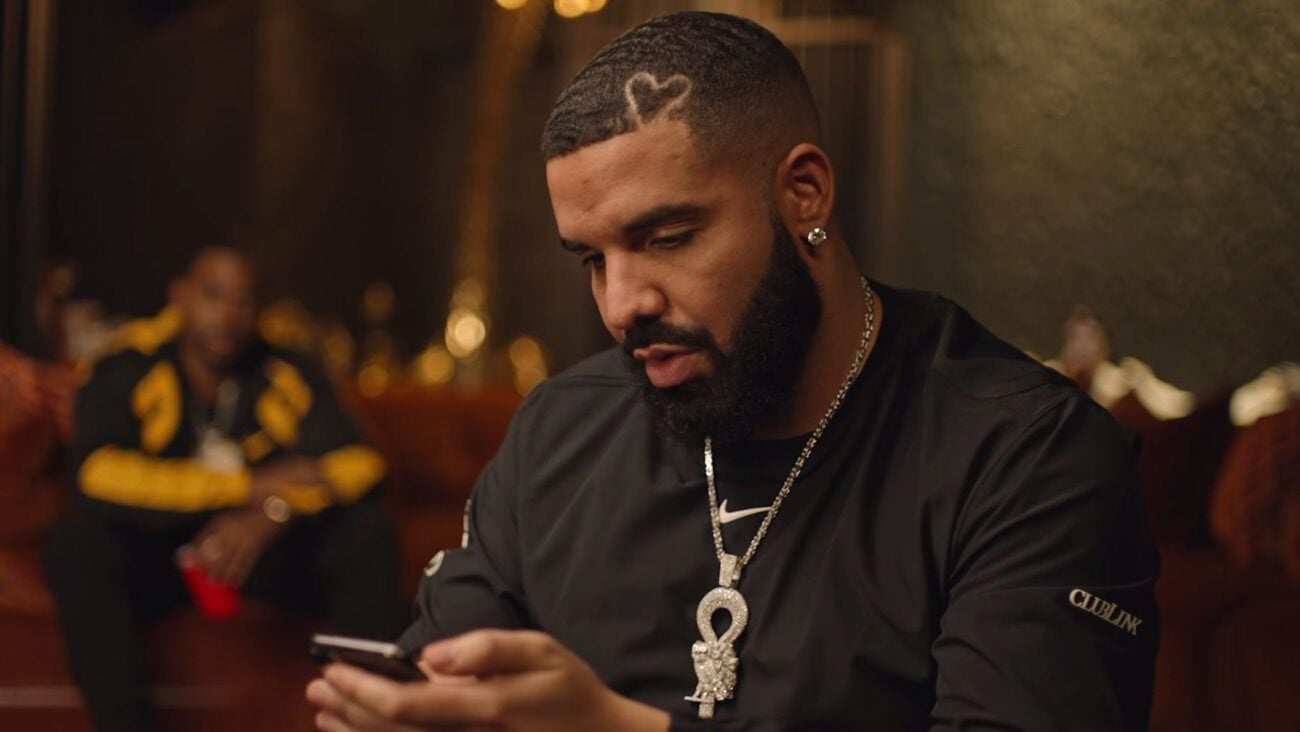 So Far Gone: Did Drake lose his hair because of COVID?

People are super focused on his hairline and the shape of his most recent haircut. Drake’s been rocking a heart-shaped buzz at the front of his hairline for quite some time and it’s generally always looked really good. Most recently, it appears only half the heart has been shaved into his hairline – but there’s a valid reason why. 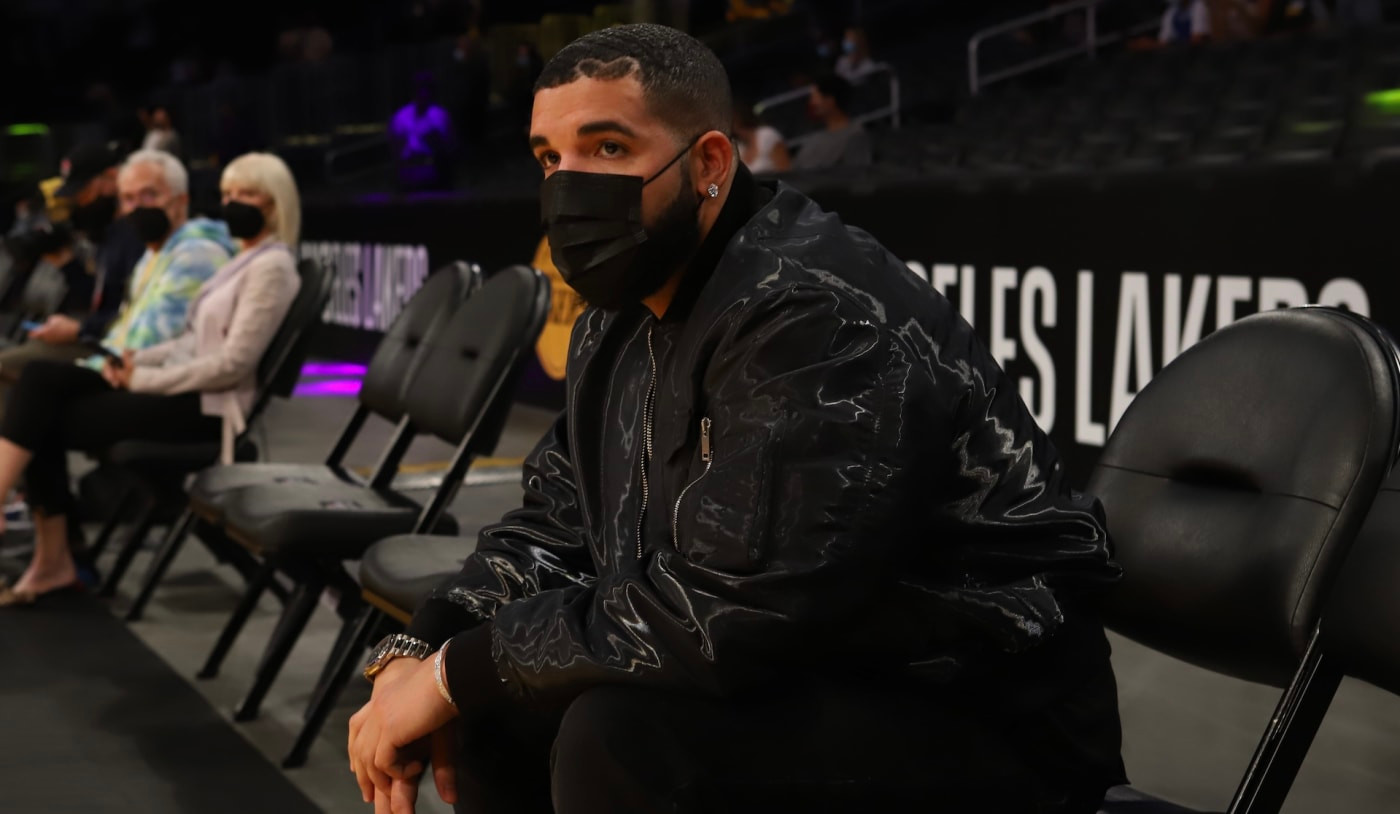 Out of the millions of people who contracted COVID-19 over the past year and a half, Drake was one of those many. Unfortunately, he’s still dealing with lingering side effects of the super difficult virus. He revealed after having COVID-19, he suffered from hair loss but it’s finally beginning to improve at this point in time.

On one of his Instagram pictures, a fan wrote, “That heart is stressed” with a skeleton emoji and a crying face emoji. Drake responded by saying, “I had COVID that sh** grew in weird I had to start again” with a laughing face emoji. It’s good to see he’s not taking it too seriously. Ever since Drake’s So Far Gone mixtape was released, he’s taken the music industry seriously, but he’s still able to joke about his hairline! 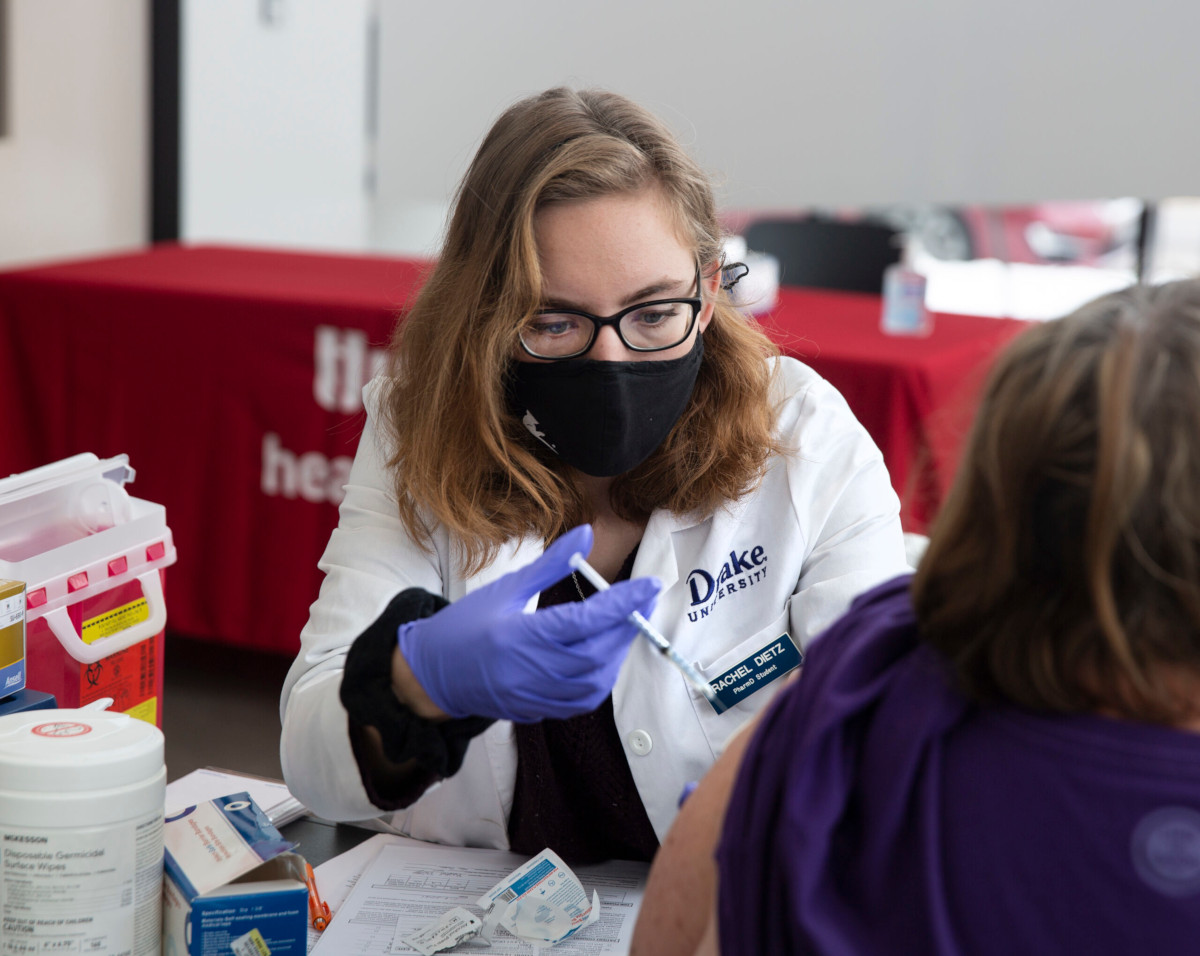 It’s true that temporary hair loss is a fairly common side effect that might occur if you catch COVID-19 with approximately 33% of survivors noting this as a symptom. Since hair loss is typically linked to stressful situations, it makes sense that hair loss would be connected to a virus like COVID-19 which has been extremely stressful.

Another celebrity who faced COVID-19 hair loss issues is Alyssa Milano. She said, “It’s hard, especially when you’re an actor and so much of your identity is wrapped up in those things like having long silky hair and clean skin.” Being in front of cameras all the time for the whole world to judge, which is what Drake & Milano both deal with on a constant basis, can’t be easy.

Lingering side effects like brain fog, insomnia, and loss of taste & smell have been impacting plenty of people after they’ve gotten healthy again. 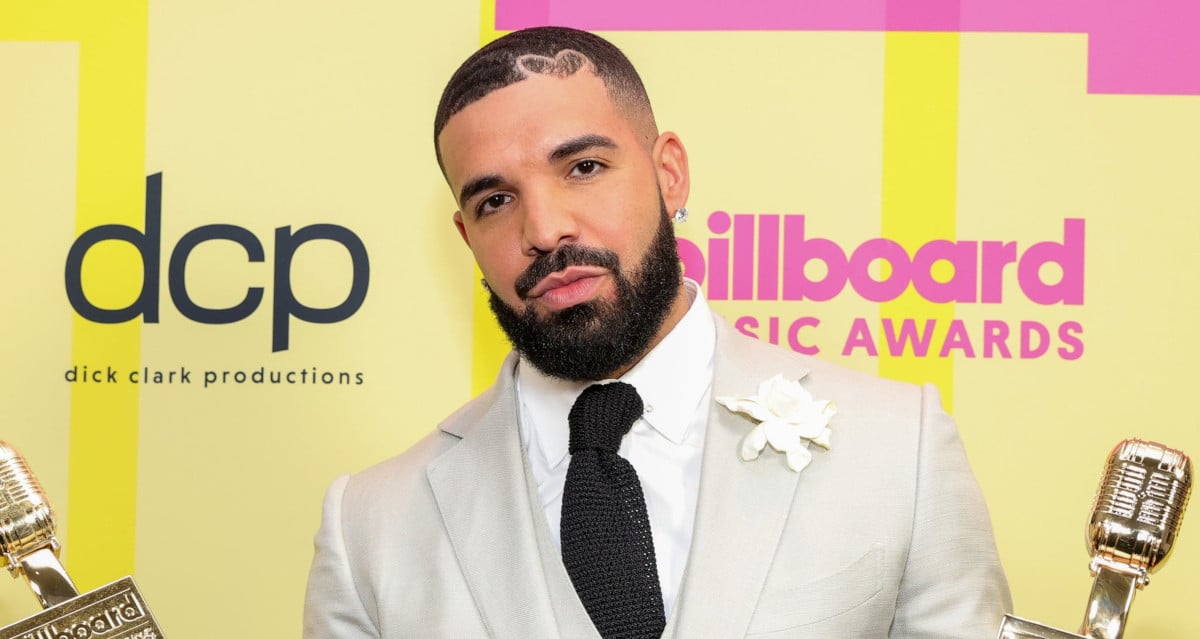 Although COVID-19 wreaked havoc on Drake’s hairline, the good news is that he’s healthy again. Now that he’s fully recovered, there’s a lot more to focus on in his life. It’s also interesting to note that he never publicized his illness during the time it was happening. He waited to let the world know he battled COVID-19 until after the fact.

Other recent news revolving around Drake include Lizzo name dropping him in her new song “Rumors”. Lizzo’s great with name-dropping super famous & handsome celebrities and they seem to typically be really cool with her in return. Drake’s also been enjoying fatherhood spending time with his adorable son. These days, his son is even the main avatar on Drake’s Instagram page. 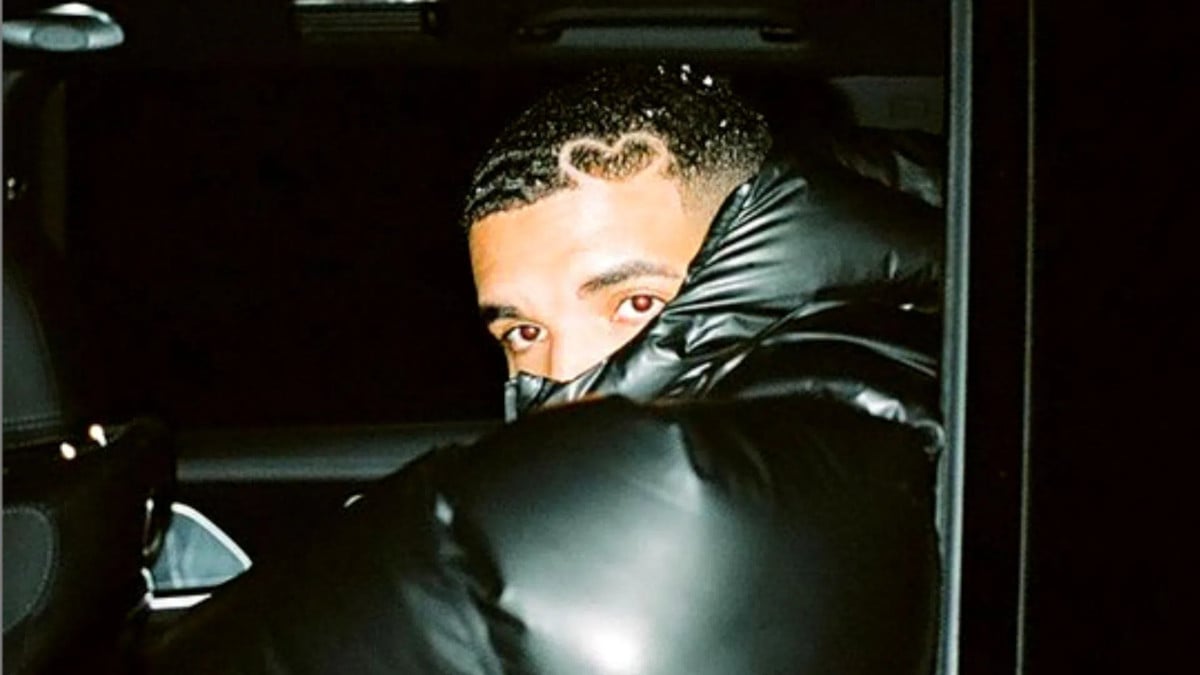 Drake also recently posted a heartfelt tribute to rapper PARTYNEXTDOOR on Instagram which leaves fans wondering if there’s going to be another collaboration sometime soon. Drake & PARTYNEXTDOOR collaborated together in the past for the songs “Loyal” & “Recognize”.

They seem to make a good team when it comes to making music in the studio. Drake’s So Far Gone mixtape might be from the earlier start of his career but we can reference it now happily knowing COVID-19 is so far gone from his body as well.